By the end of the first week, Kristen Love’s parents could tell something was very wrong with their nine-year-old. She’d almost completely stopped eating, and was vomiting several times a day. “She was completely lethargic,” said her mother, Krissalyn. 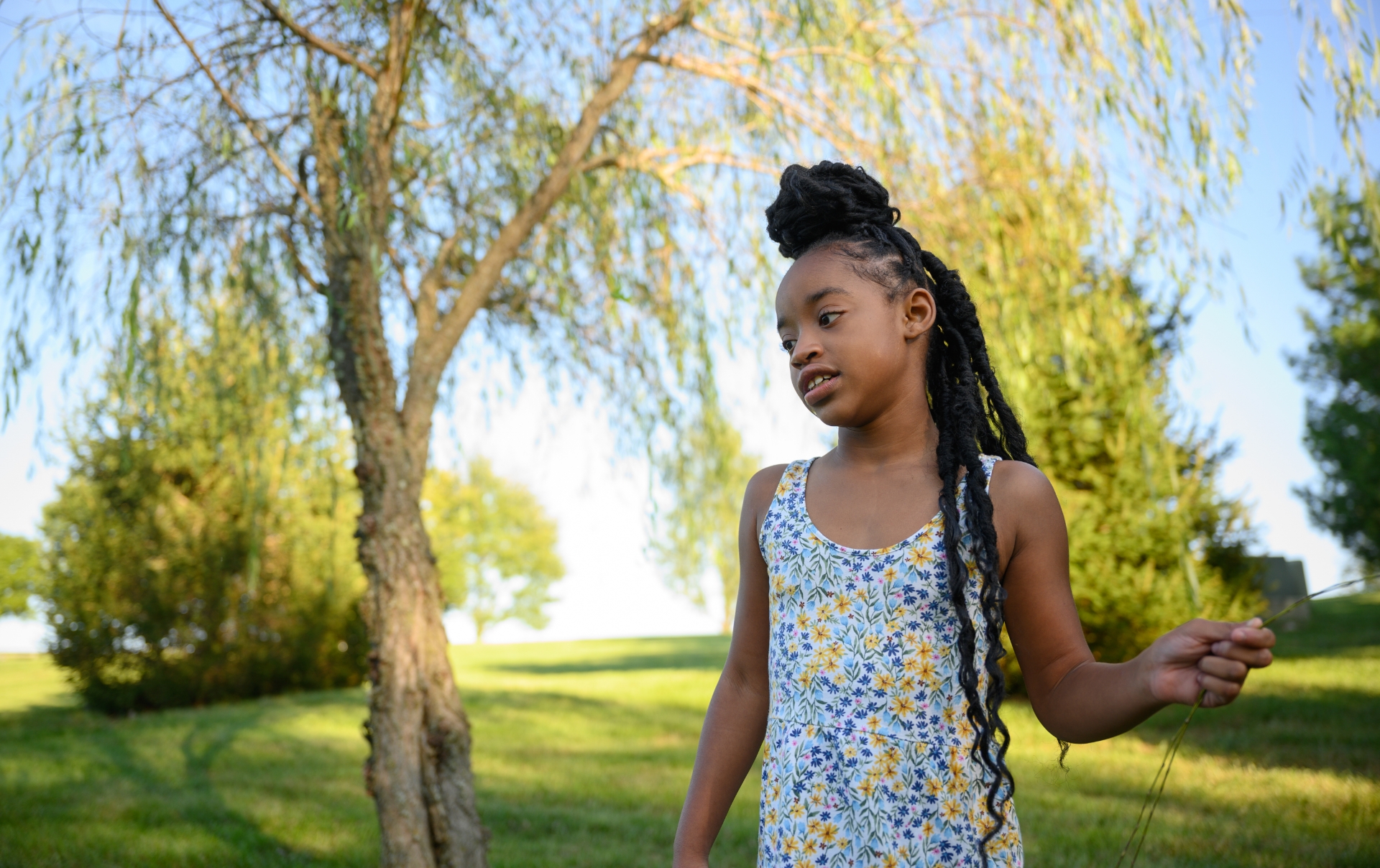 “I’ll never forget,” said Krissalyn. “We were like ‘Okay this is weird.’”

But it was tough to understand what was happening, said Kristen’s father, LaMontrose, “Because she couldn’t even tell us, like, ‘Hey, my stomach.’” Kristen is autistic, and while she’s not entirely nonverbal, the Loves say her vocabulary is limited. “She’s not going to walk up and say, ‘My stomach’s bothering me,’ or, ‘I got a stomach bug and something doesn’t feel right.’”

Instead, Krissalyn and LaMontrose had to intuit what their daughter was feeling—and while they didn’t know exactly what was going on, they knew she wasn’t herself. After about four days, they took Kristen to see her pediatrician. “They felt around her stomach and it was soft—it didn’t seem like anything else was presenting,” said Krissalyn. “The doctor said it was just a stomach virus, and we didn’t think anything of it.” 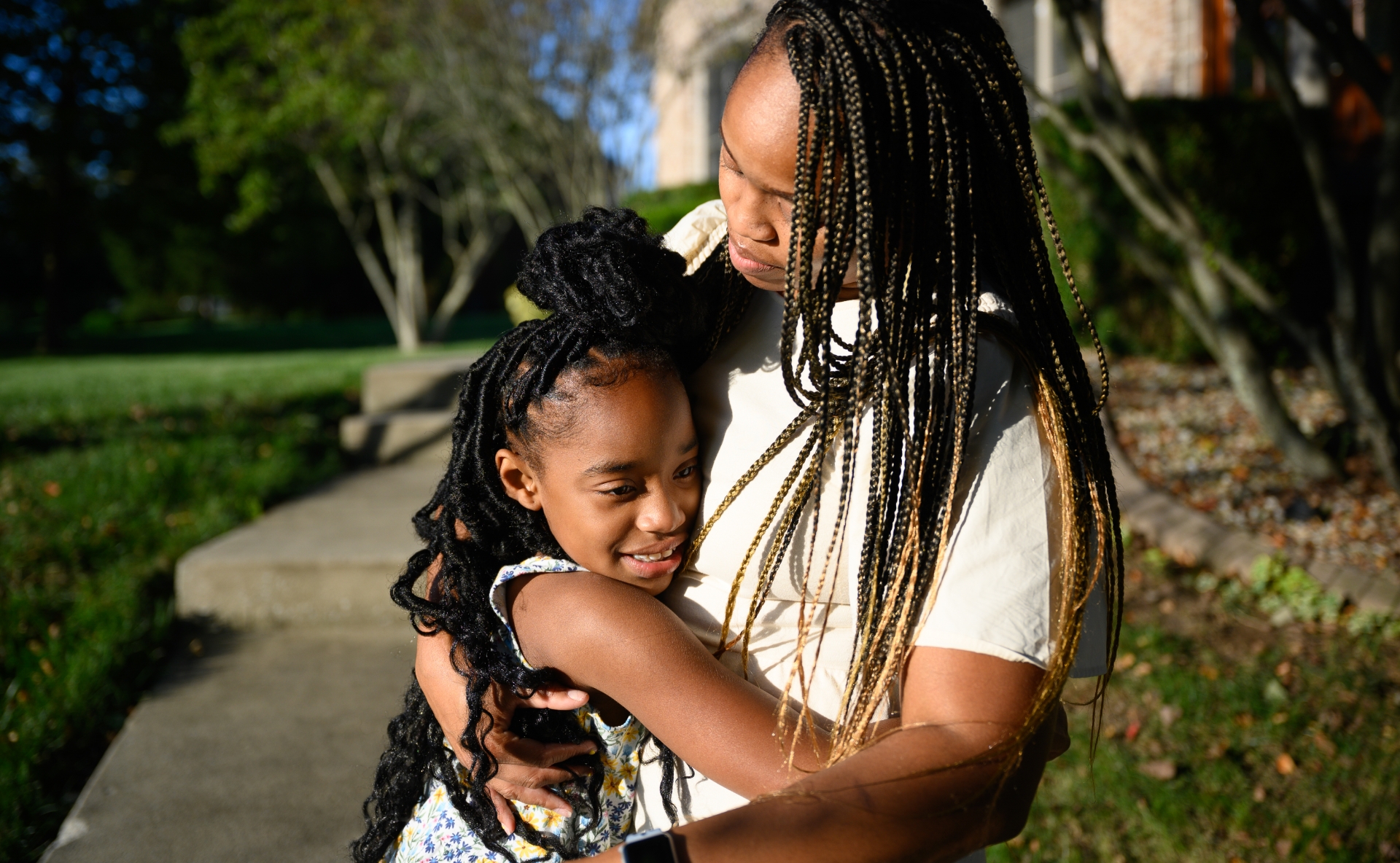 “My thinking was, if it's a stomach bug, there's nothing that a doctor can do,” said Krissalyn.

But almost two weeks later, Kristen hadn’t improved. She could barely eat, and was continuing to vomit. They returned to the pediatrician. “The doctor was like, enough is enough. Take her to the emergency room,” Krissalyn said. “This time, they did an x-ray. It came back and we saw that she had some objects in her.”

The magnets Kristen had swallowed were tiny—but dangerous.

“I took her to the operating room and started with just a camera,” she said. “It was these clumps of the intestine just all stuck together. Nothing else could do that.”

Magnets are one of the most dangerous things a child can swallow. Kristen had two dozen of them in her stomach and intestine. 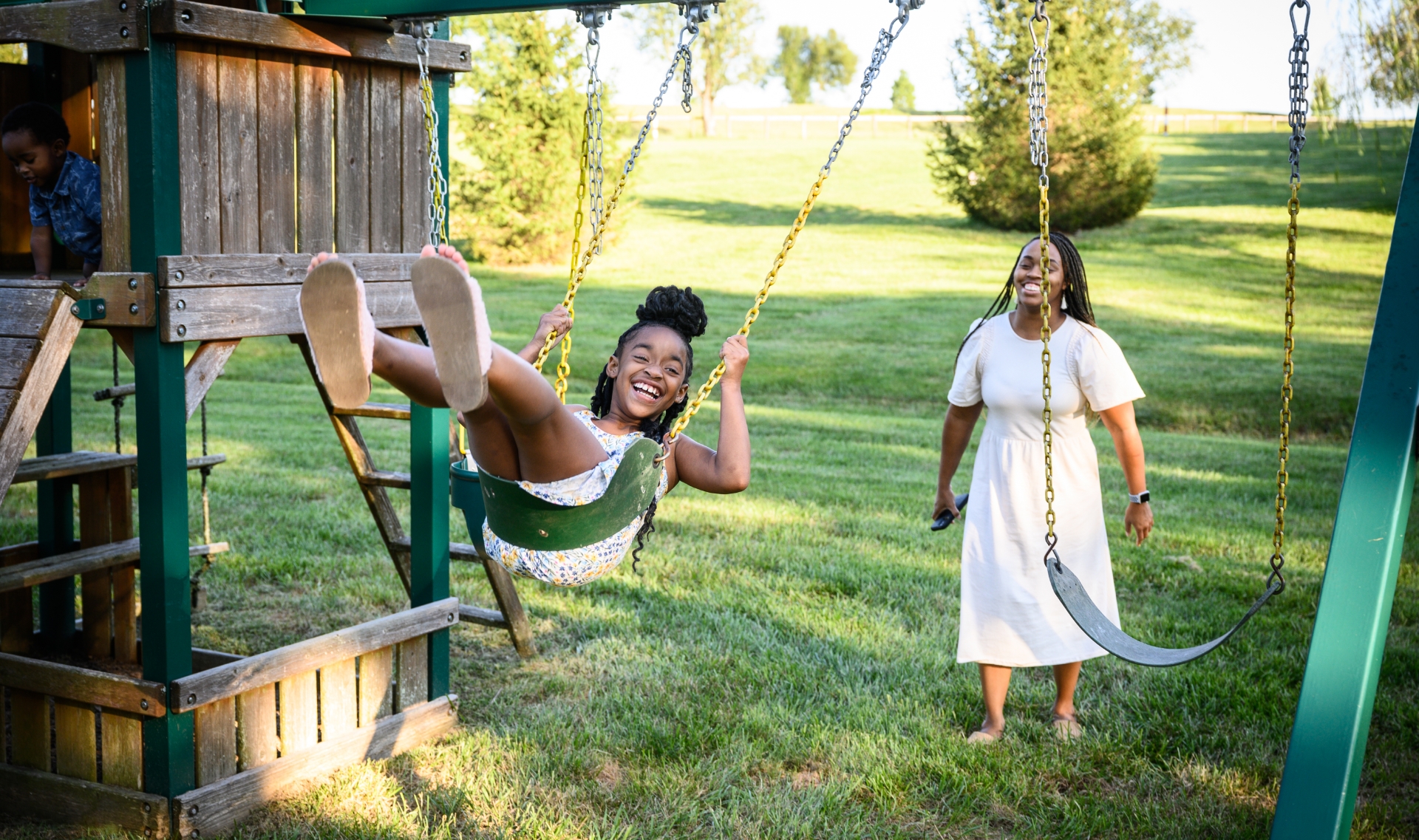 “Everything could have been a lot worse,” said Krissalyn.

As multiple magnets move through the digestive tract, they’re attracted to one another. “They just suck through the intestinal wall and create holes,” Dr. Doud said. Some of the magnets in Kristen’s intestines had been stuck together for so long, the tissue had begun to grow around them, creating blocks and fistulas, which can allow bacteria to leak from the digestive system into the abdomen. The only solution was a major surgery. 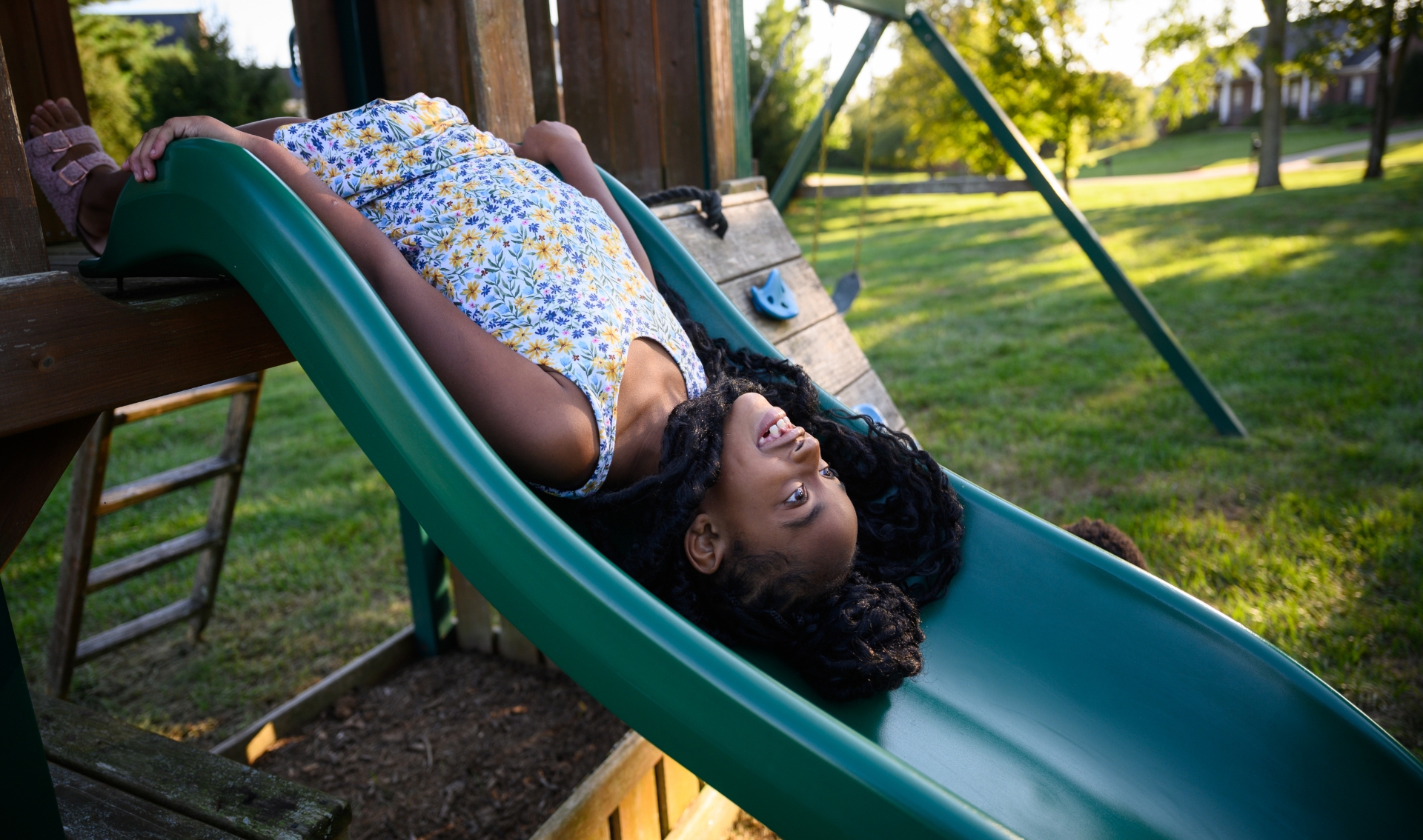 “The doctors were great,” said LaMontrose. “They called us probably five times to let us know she was doing okay.”

Over the course of nearly seven hours, Dr. Doud painstakingly removed all the magnets and detached and detangled Kristen’s intestine, which had seven holes in it. Three were close together, within six or seven centimeters, so Dr. Doud removed that small piece of the bowel. The other holes, she repaired.

The Loves figured out the magnets inside Kristen’s body had come from a set of colorful blocks, designed to be stuck together in different configurations. “She’s somebody that likes to build things,” Krissalyn said. “She was taking the toys apart and swallowing the magnets. They were supposed to be child-proof, but they weren’t Kristen-proof.” 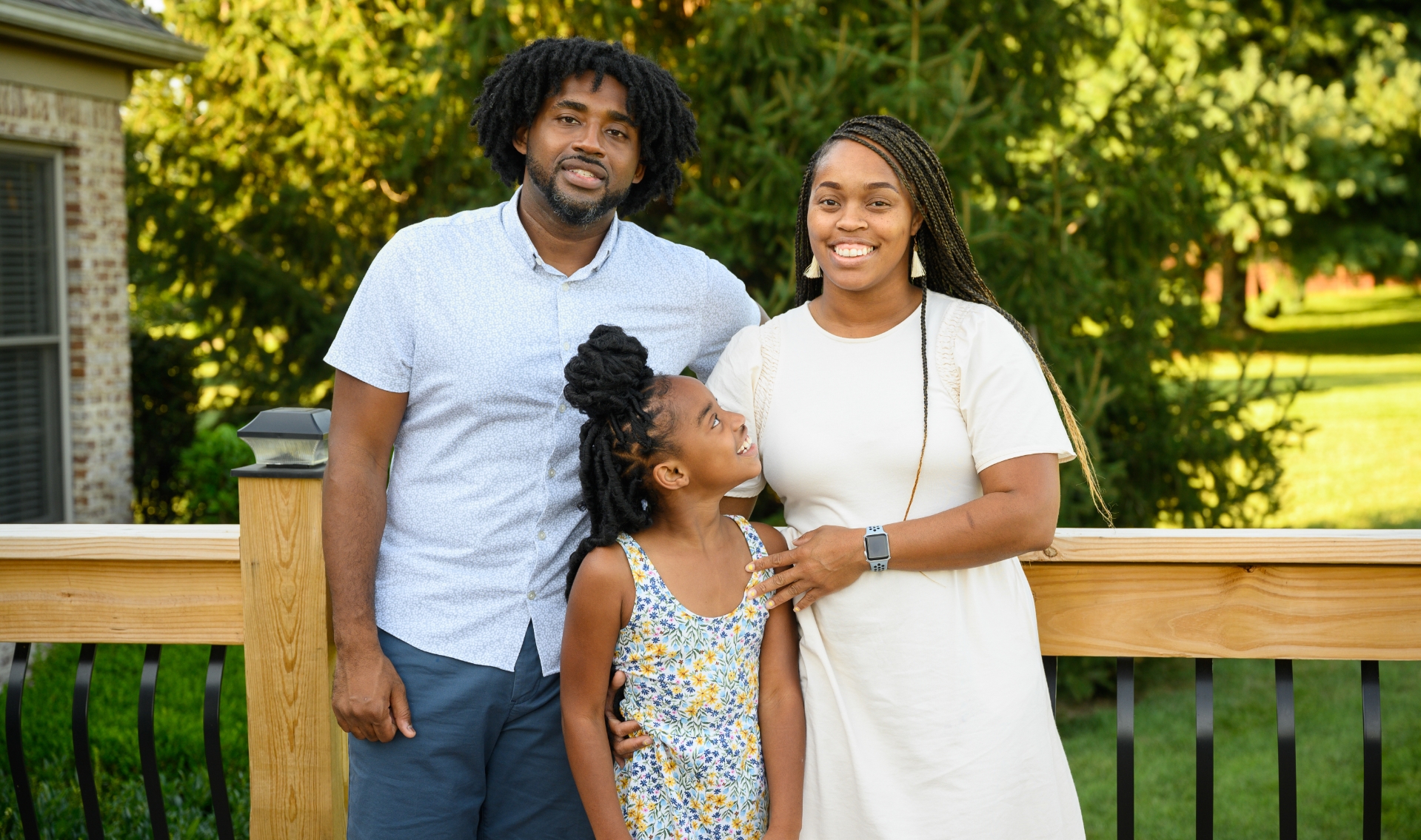 “People wrote to me [saying] ‘We’re going to take those magnets out of our kids’ room,’” said Krissalyn.

The magnets were small, each just a few millimeters across, but they were capable of doing a lot of damage. They’re what’s called rare earth magnets, made of an element called neodymium and metal. Neodymium magnets were first developed in the 1980s, but in recent years more and more toys containing the strong magnets have hit the market—with more and more children going through experiences like Kristen’s. 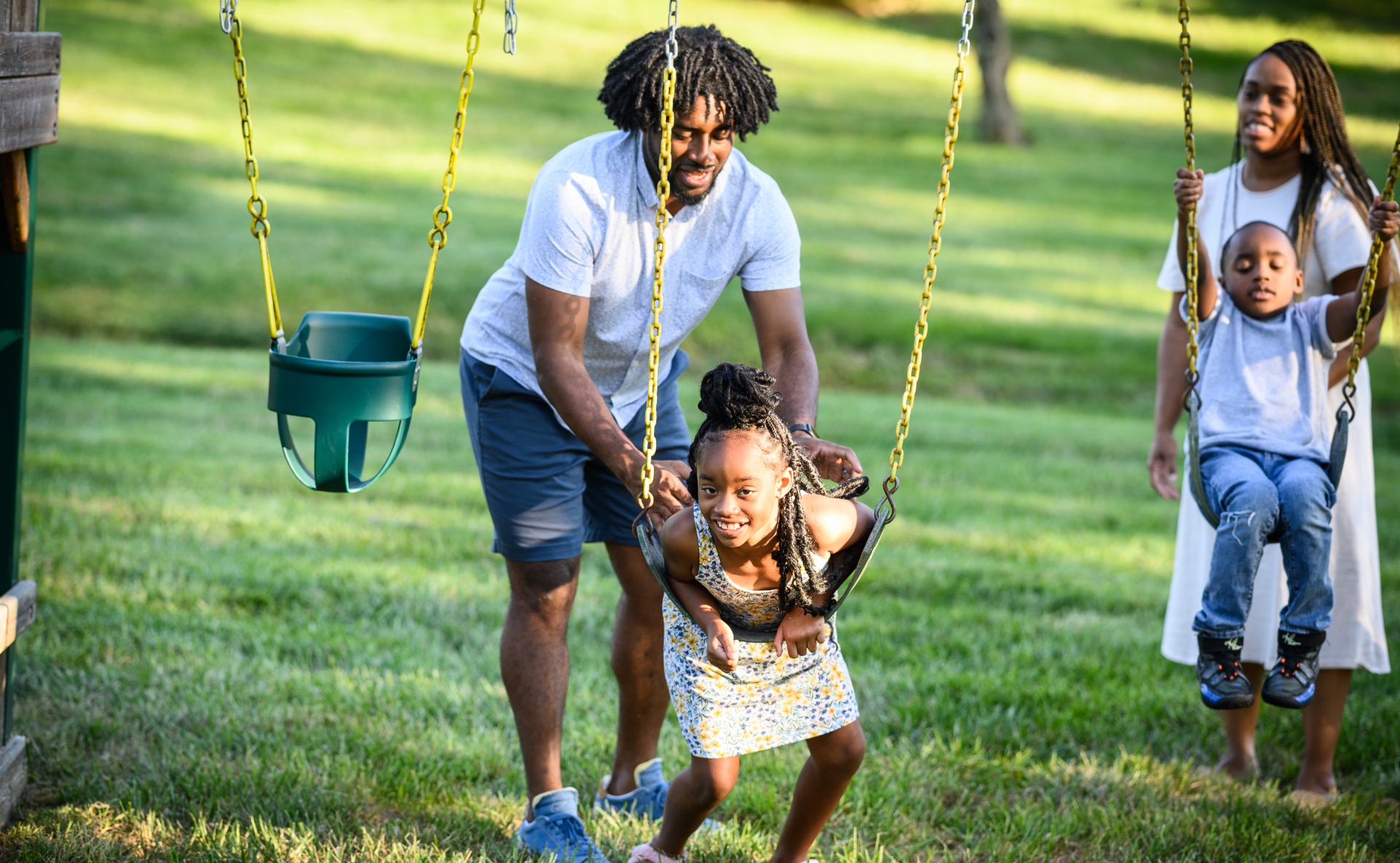 “It’s a blessing that she didn’t go septic,” said Krissalyn.

“It’s become a bigger problem,” Dr. Doud said. “We had a family two weeks ago have a very similar thing. It’s a newer phenomenon, because magnets in toys have gotten stronger. The magnets that used to be in toys really weren’t strong enough to do this. Now there’s these super high-powered magnets that have increased the risk of this happening.”

Though Kristen’s recovery meant staying in the hospital for several weeks, LaMontrose said his daughter’s case could have been much worse. “It’s a modern-day miracle. I mean, literally,” he said. “It’s a miracle that she didn’t have any sign of leakage in her gut or intestine.” 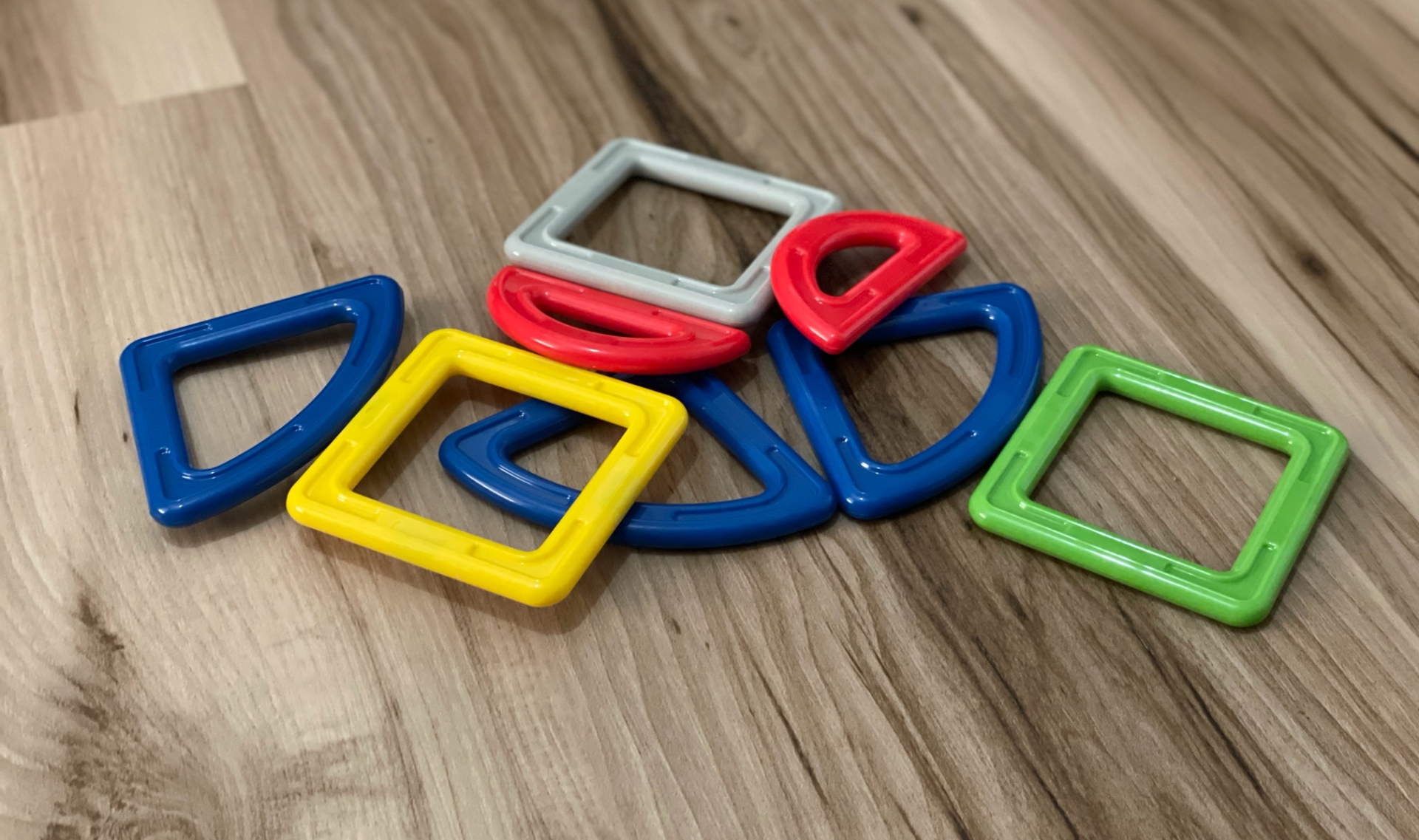 “They’re very, very powerful magnets,” said LaMontrose. “Doctors across the country are trying to get a recall.”

The Loves believe it’s important they tell Kristen’s story and help spread the message to other parents to be hyper-vigilant about the potentially dangerous magnets inside their children’s toys. Krissalyn said she’s just grateful Dr. Doud and UK HealthCare were on the case.

“Dr. Doud was a lifesaver,” she said. “I will never forget her in my life. She was incredible. From the nurses to the folks cleaning our rooms, everybody was amazing. But that Dr. Doud, she’s something special—I swear she is.” 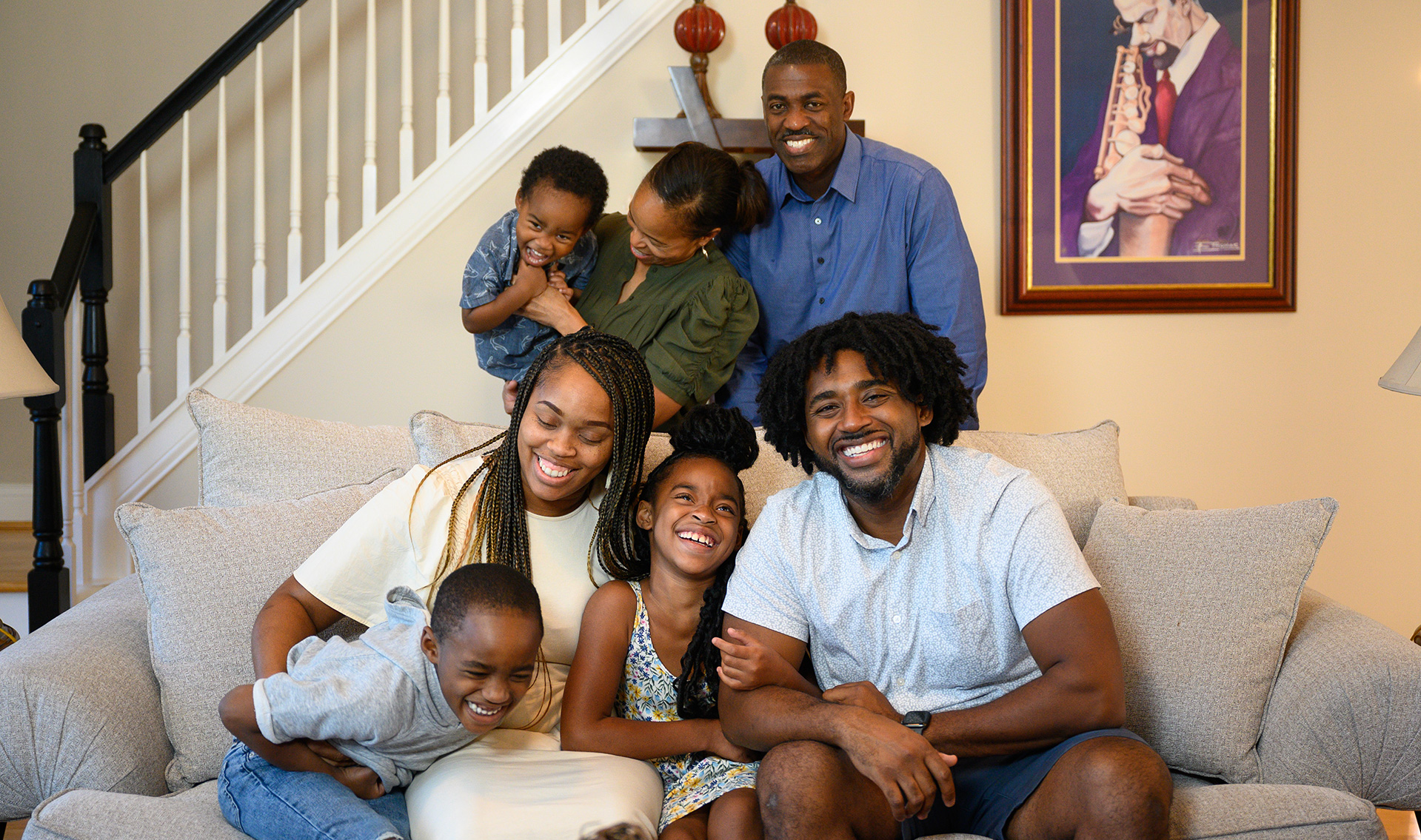 “She’s turning it around now,” said Krissalyn. “It’s a miracle [and] it’s a blessing.”