“I wouldn’t say I truly had a relationship with UK HealthCare or really understood it—until my brother.”

As the Head Coach for University of Kentucky Cheerleading, Ryan O’Connor depends on UK HealthCare to keep her student athletes healthy. But her relationship with UK HealthCare has a much deeper history. 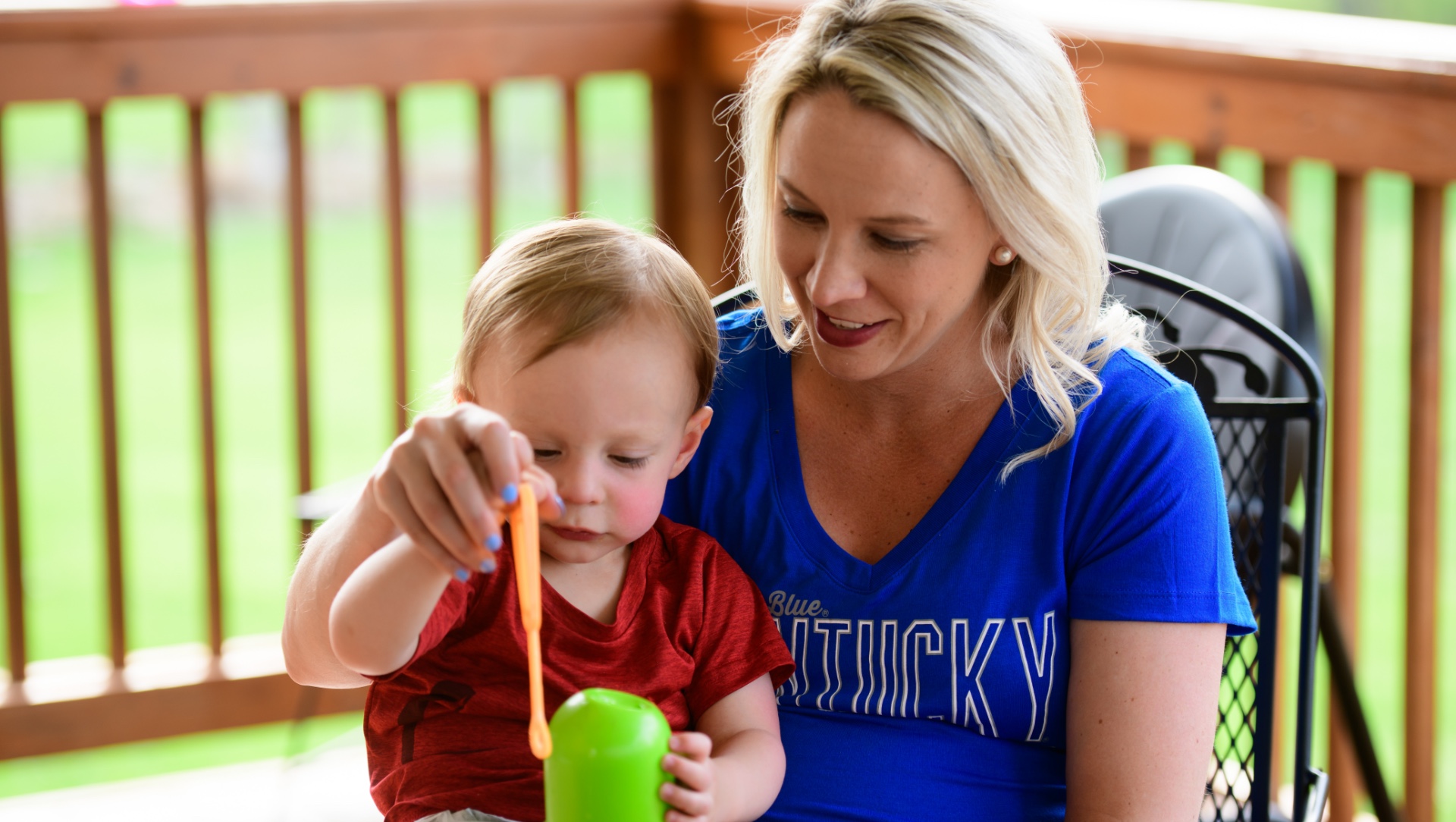 At the age of 20, Trent Martin, Coach O’Connor’s brother, was diagnosed with acute lymphoblastic leukemia. “When one of your family members is going through something like that, being able to trust that they’re getting the best care possible is so important,” said Coach O’Connor. During the three years of Trent’s treatment at Kentucky Children’s Hospital, the care Trent and Coach O’Connor’s family received made a lasting impact. 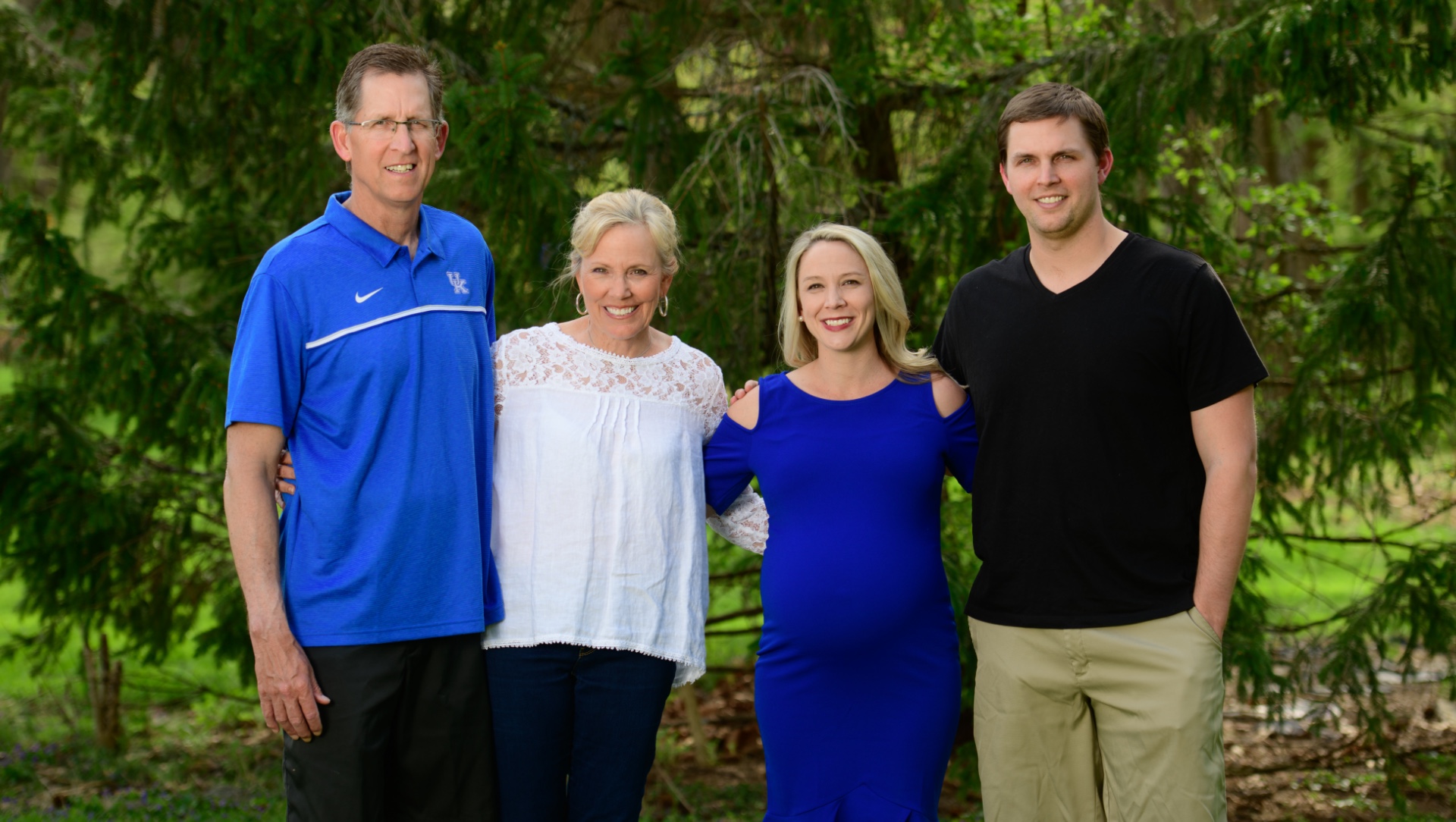 “We weren’t meant to go through the good stuff or the bad stuff alone.”

“I just felt like everyone lit up when he came in for the day, even though it was such a terrible thing that he was there for,” she said. “Everyone just made it seem like they really enjoyed having him in there, which made us all feel a lot better.”

Trent wasn’t the only family member who’s relied on UK HealthCare. After her mother, Donna Martin, was diagnosed with arthritis, she chose UK HealthCare’s Orthopaedic Surgery & Sports Medicine department to receive treatment to help her stay active and pain-free. “My mom just felt so safe there,” said Coach O’Connor. 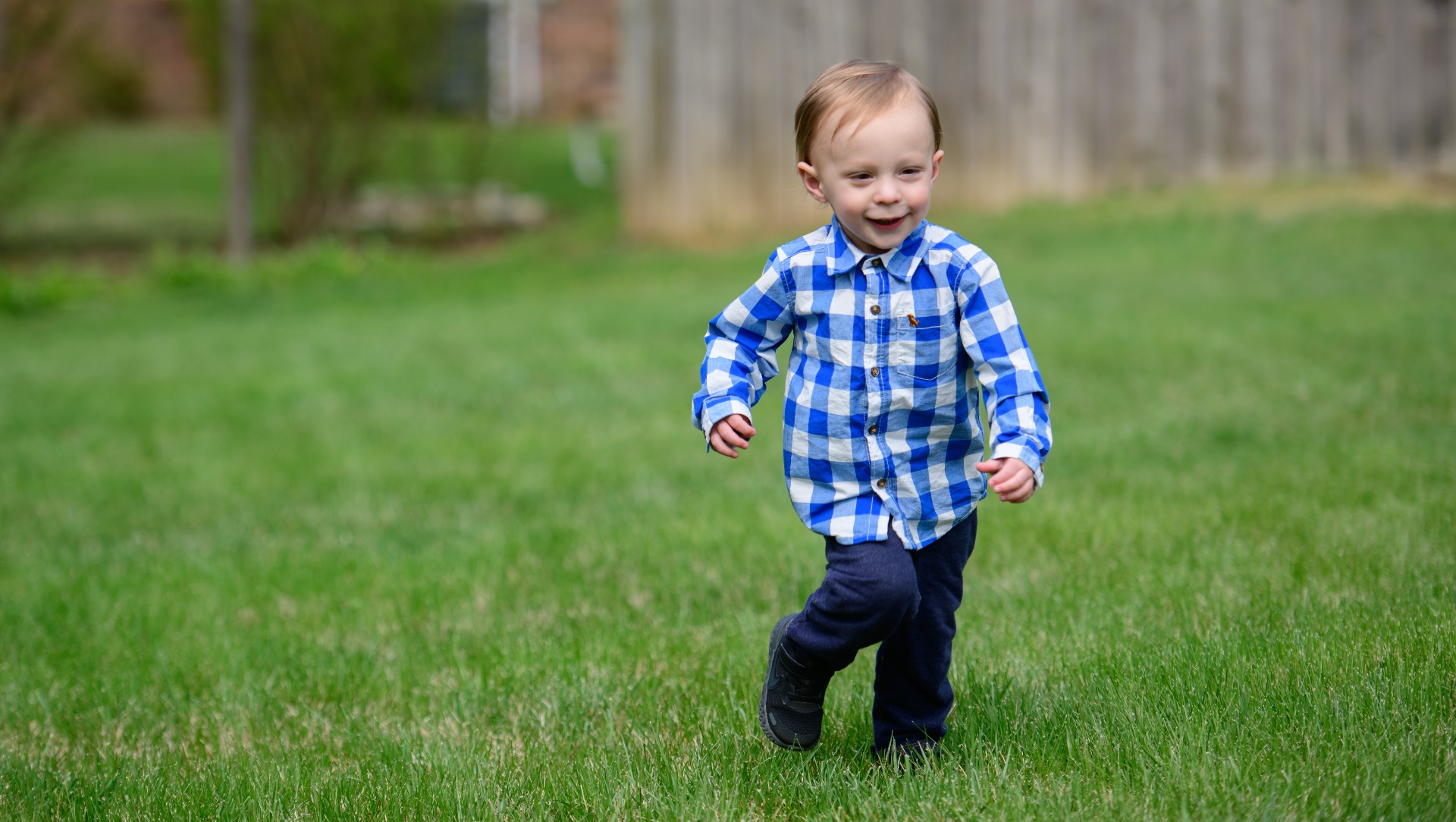 “It’s nice to know that there is a children's emergency room and people dedicated to caring for Michael.”

The first time Coach O’Connor had an emergency with her son—Michael, Kentucky Children’s Hospital was there. “In our first two months here, my two-year-old son had a virus. He had never been sick—we have been lucky.” Michael had a high fever that soared to 104 degrees. He started throwing up and it continued for three full days. Coach O’Connor needed help and took her son to the Makenna David Pediatric Emergency Center at Kentucky Children’s Hospital. “We were there until two in the morning. It was awful seeing him so sick. But everyone on the team was wonderful and made the experience better.” 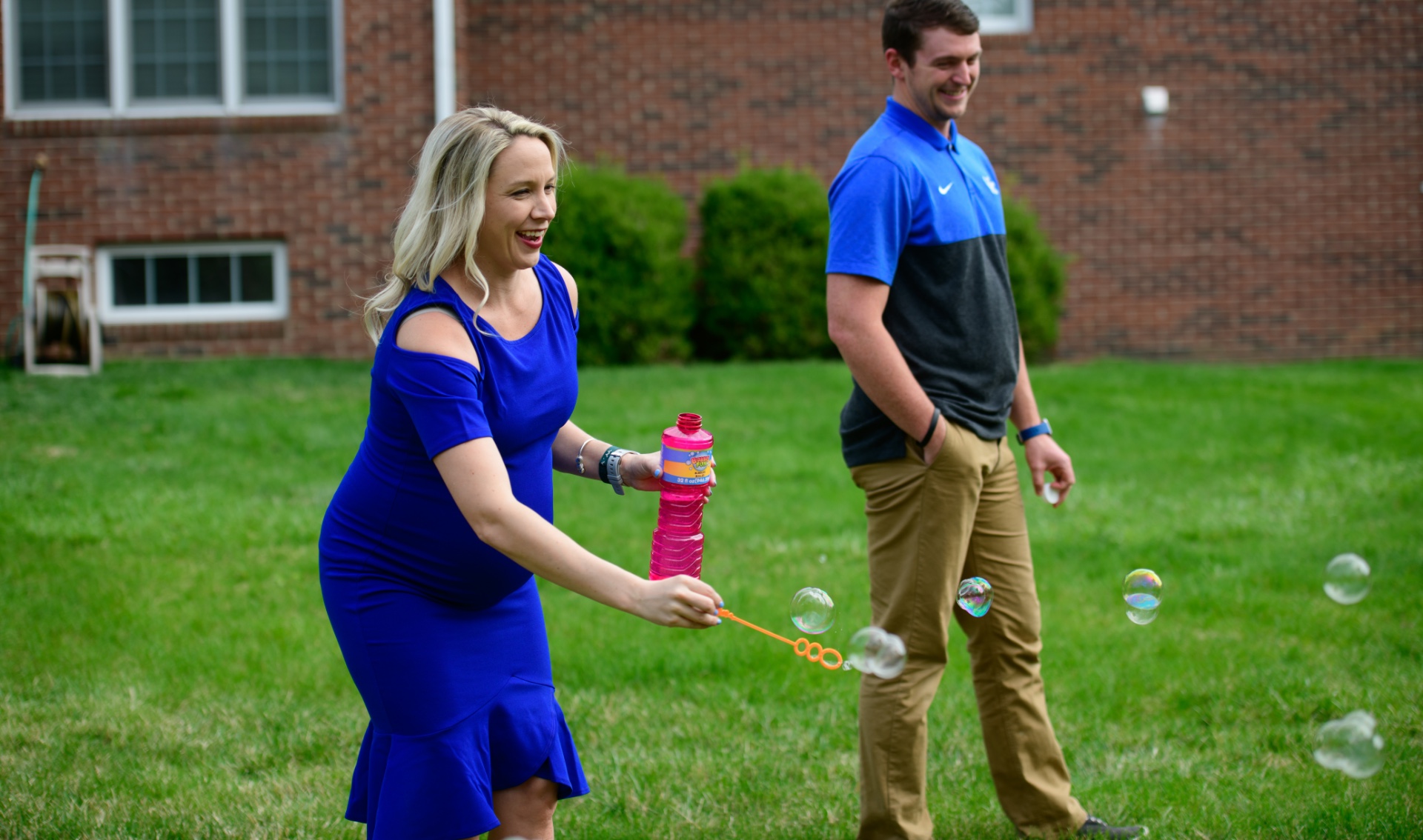 “You've got to find relationships and people to do life with.”

Now pregnant with her second child, she’s planning on delivering at UK HealthCare’s Midwife Clinic. “It was one of the things I was really looking forward to moving back to Lexington,” she said. “It is just so comforting to know that we have the best care.” 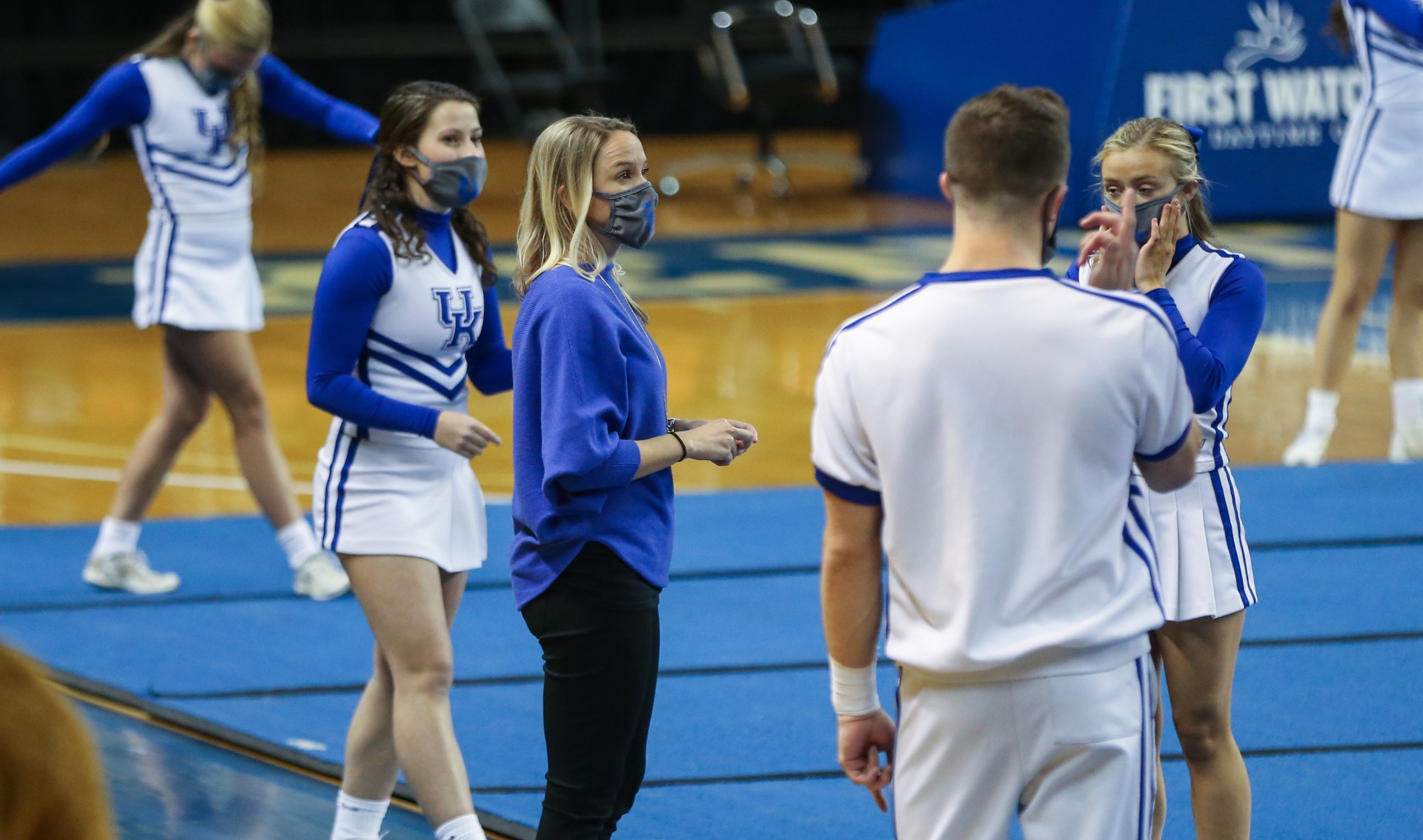 “I love when former athletes reach back out and [tell me] I impacted them in the way that my coach impacted me.”

UK Cheerleading, like other sports at the University, has a close relationship with UK HealthCare. “Being at the University of Kentucky, we have access to many resources as athletes,” said Coach O’Connor. “If my athletes were to ever be injured and they needed something outside of what just my athletic training staff can give, it’s nice to know that we have those connections here.” 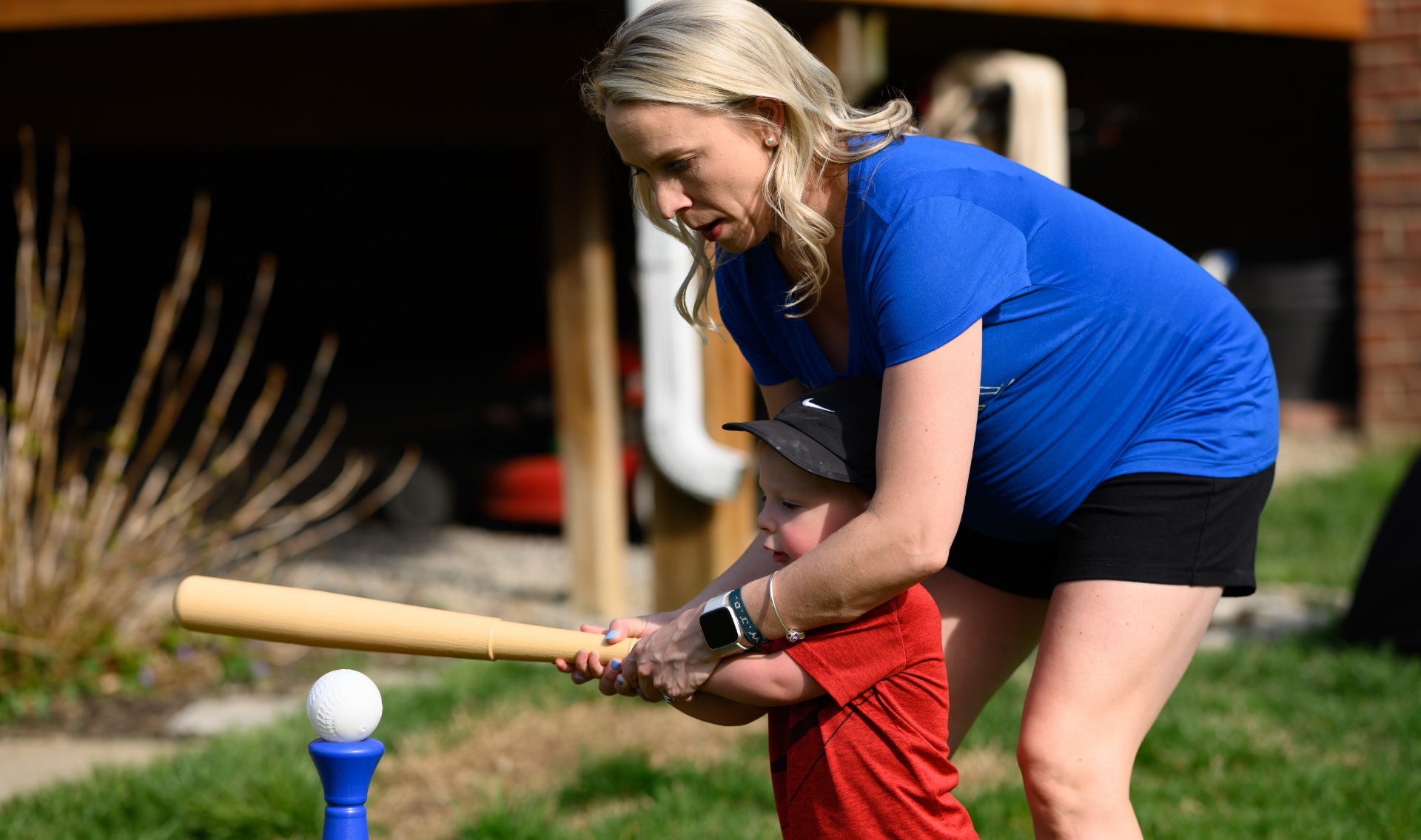 Coach O’Connor is expecting her second child—and her son couldn’t be more excited.

As a sister, a daughter, a mother, a coach, and a patient, Coach O’Connor has used her experiences to teach her student athletes about the intersectionality of sports, health, and the culture of giving back. She’s also inspired them to participate in activities like DanceBlue and volunteering at Kentucky Children’s Hospital. 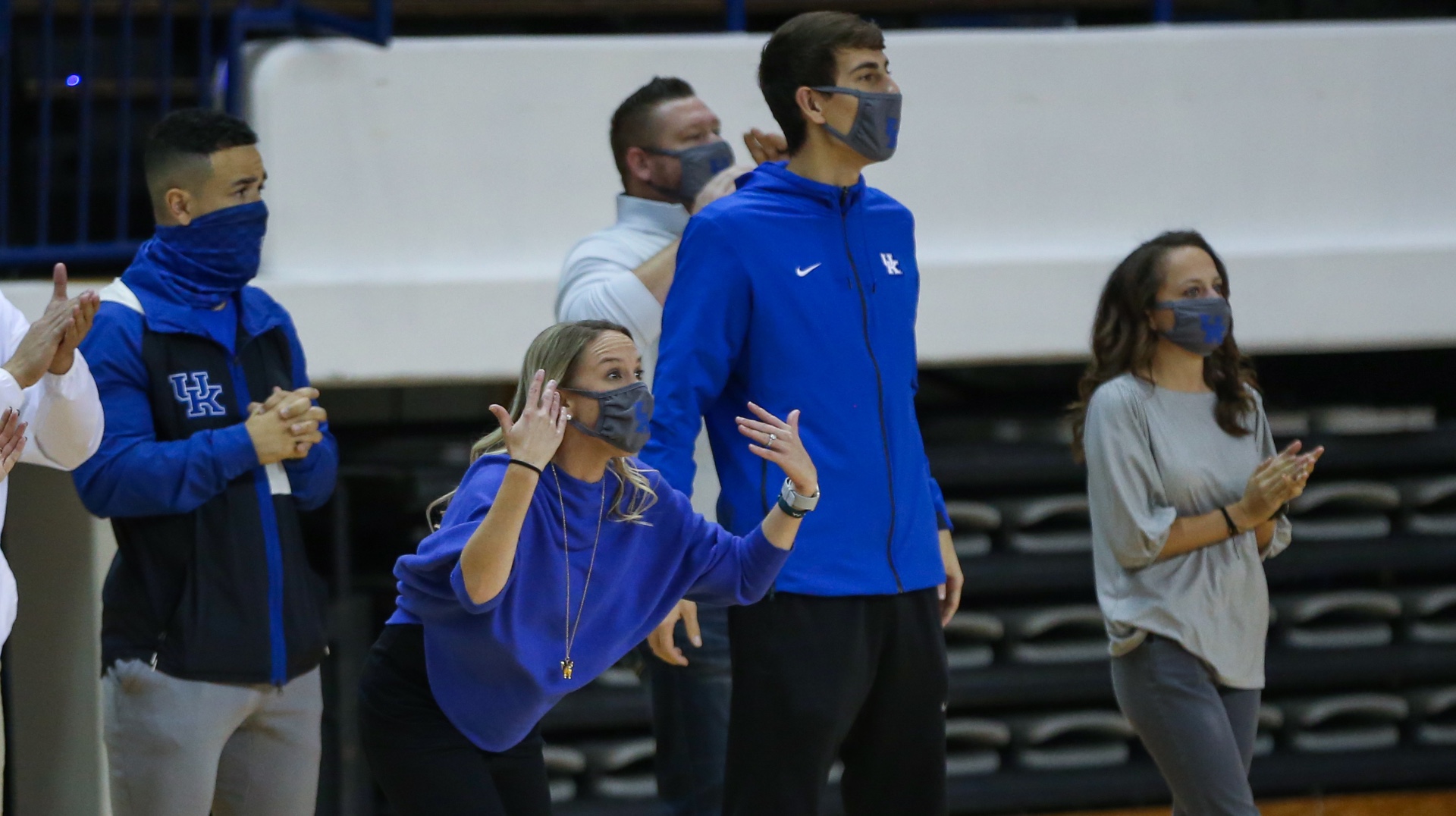 “Outside of games and competitions, the best part about being a coach is definitely the relationships.”

“I’ve stayed involved, especially since seeing the treatment and care that my brother received. It takes a village to have a program like ours, and I think health care is a big part of it. It’s not just about what can I get from my program, or what can my program give me, but what can I give back?” 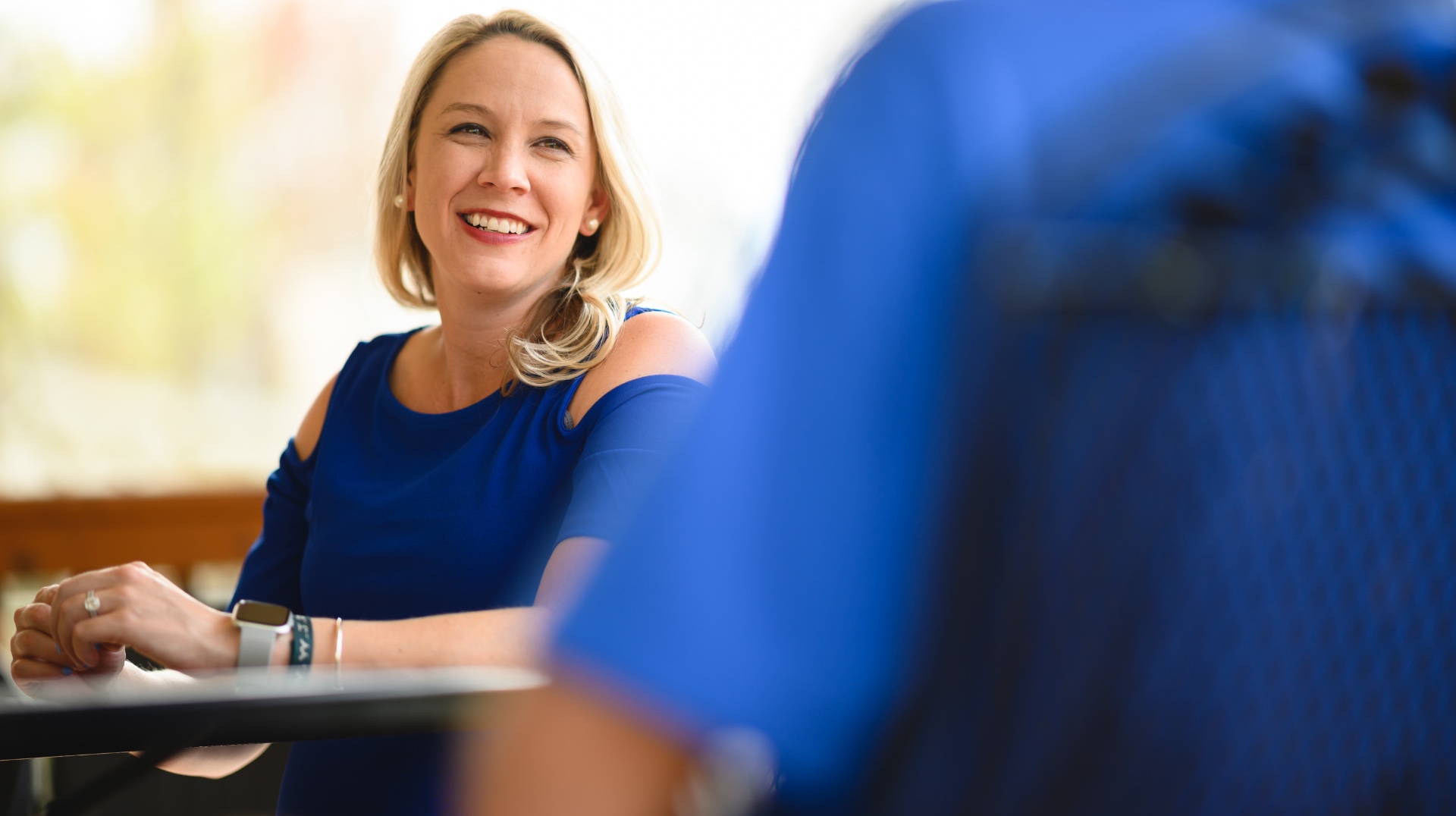 “I am who I am because of my parents, my experiences and my own coaches.”

“Everything happens for a reason,” said Coach O’Connor. “That’s what I tell myself, any time something bad happens. But we need to see it through to figure out what that reason is. It’s not the plan that I had, but I do know that the plan is greater than the one that I have for me or for my athletes or for my family. So I just try to trust in that.” 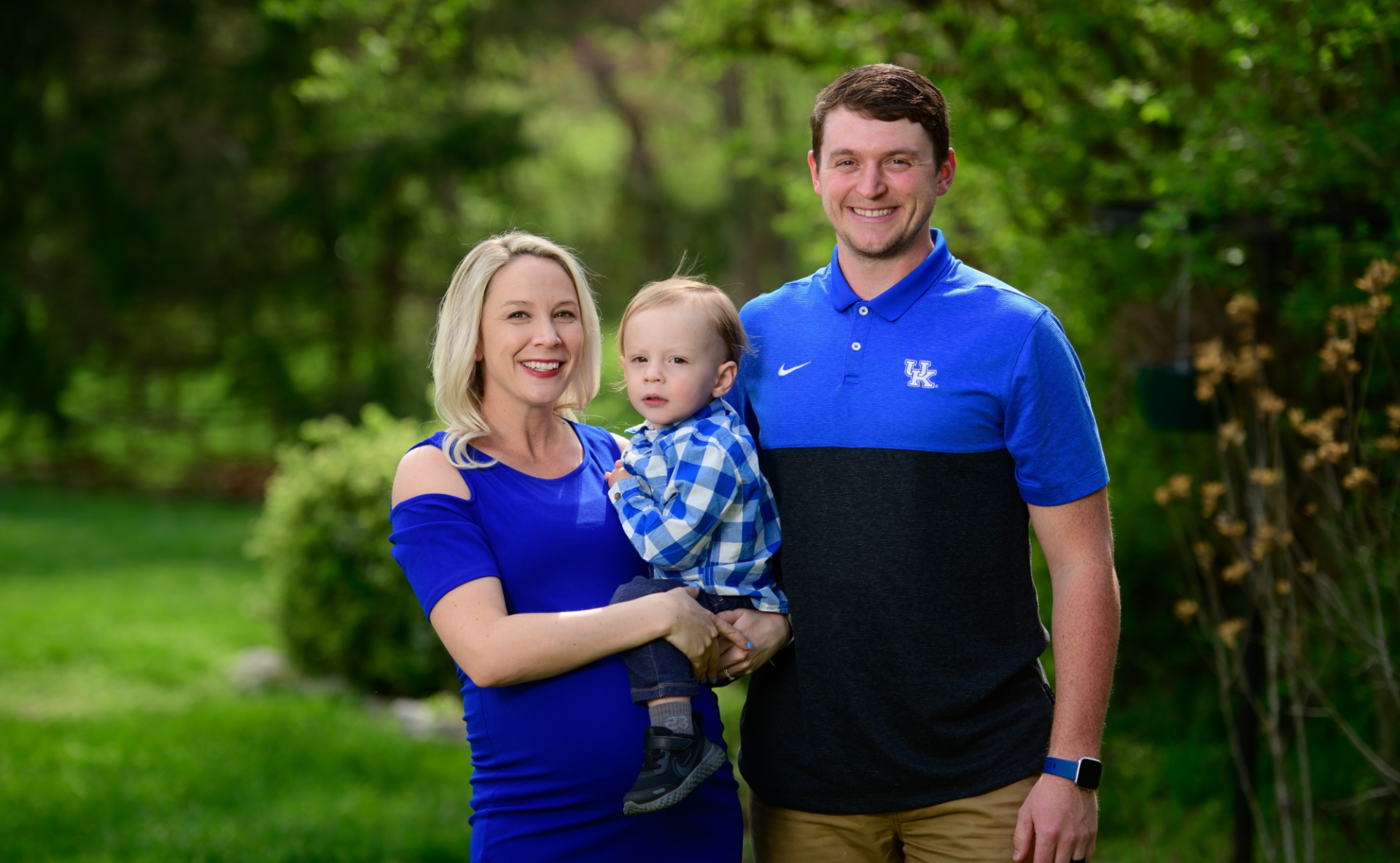 “It’s so comforting to know that we are back in Lexington with great health care and community.”

See how we care for families like the O’Connors