Allison Snyder dreamed of competing as a collegiate gymnast. But life had a different direction in store.

At the age of seven, she fell in love with gymnastics. “My mom needed something for me to do, and I was always a little kid with insane amounts of energy. I just kind of fell in love with it. I love the feeling of being on a bar and swinging, or something about the chalk, really just all the aspects of it.” As Allison grew, she continued pursuing the sport, eventually coming to the University of Kentucky to be part of their gymnastics team. But her health, which had always had its ups and downs, took a turn for the worse. 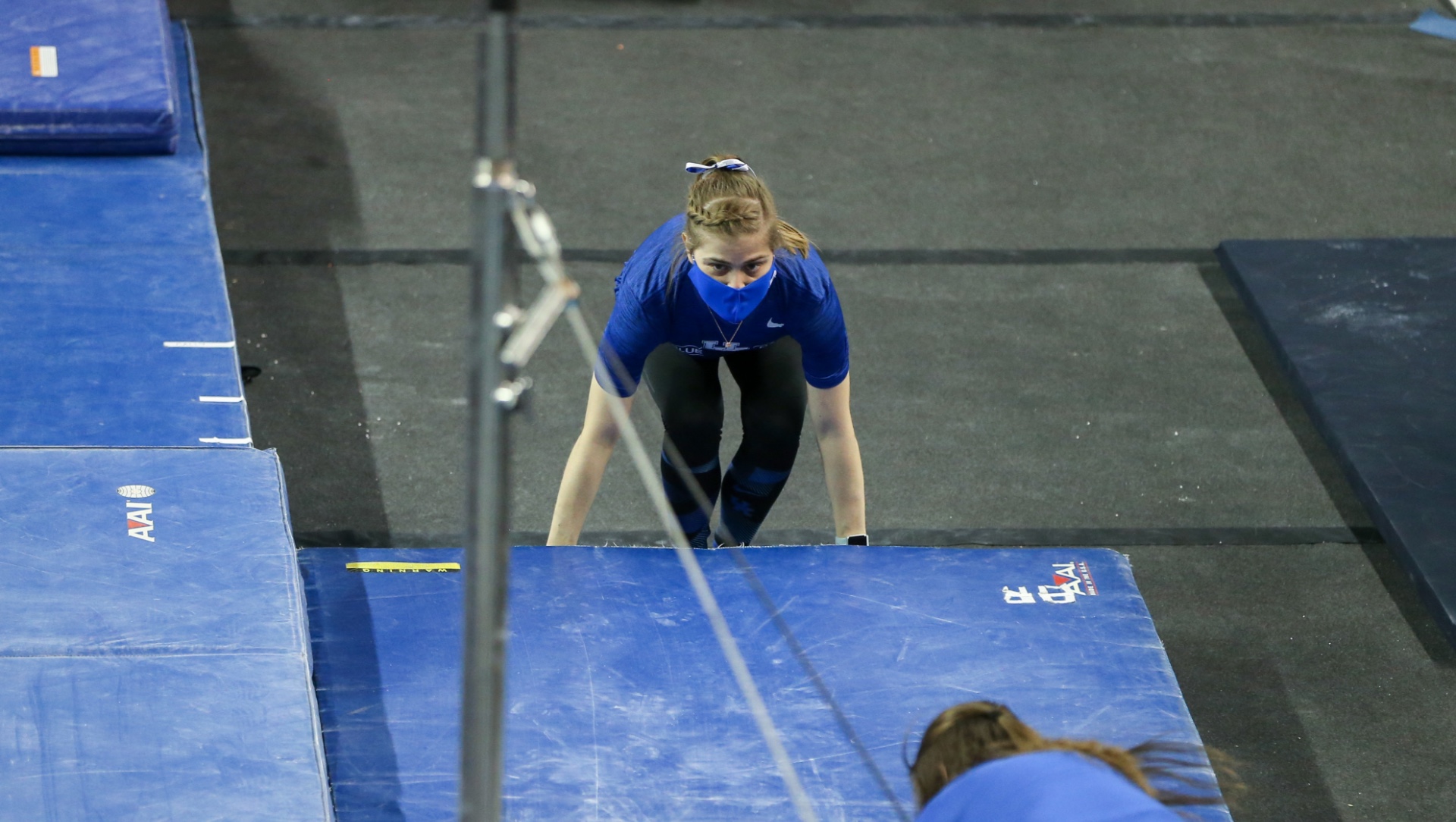 “You have to be consistent in gymnastics. It's about discipline and control over your body,” said Allison.

“My symptoms began as a chronic cough, and then it stopped. But soon after, I started having difficulty breathing and cycles of infection and inflammation in my lungs. I’ve dealt with numerous types of infections my entire life, but they have become much more significant over the last few years.” Growing up, Allison was seen by several pediatric specialists at hospitals across the country. Finally, she was referred to Dr. Michael Anstead, a pediatric lung specialist at UK HealthCare’s Cystic Fibrosis Clinic. 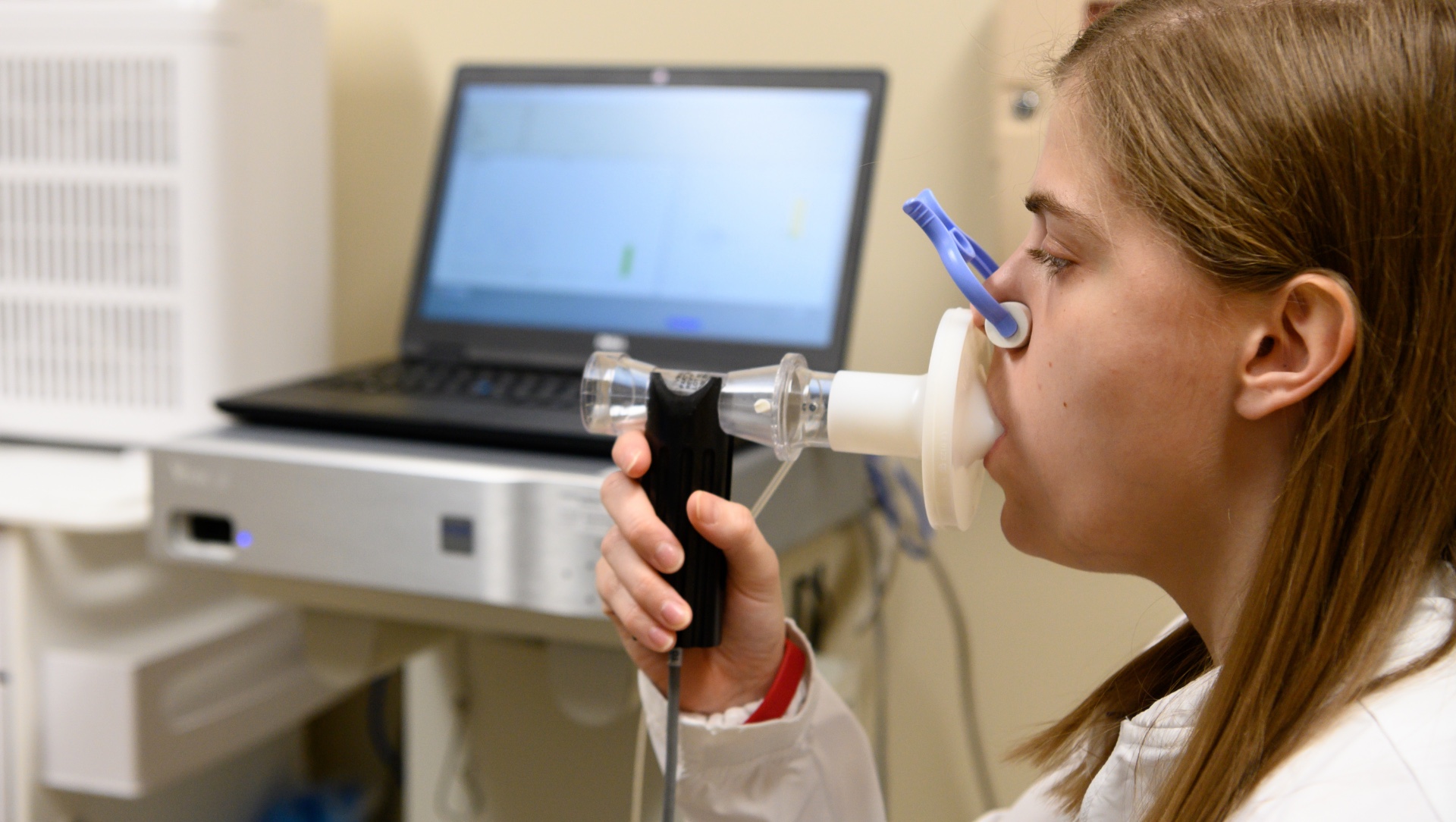 “Whether it’s treatment or care, the CF Clinic is a close-knit team that’s always made themselves available for me,” said Allison.

“She had problems with recurrent infections, recurrent drops in her lung function, significant asthma with different symptoms and she used to have a lot of excessive mucus production. We tested for cystic fibrosis and she didn’t have CF, but her symptoms were similar which is how she ended up at the CF clinic,” said Dr. Anstead. “She has undergone extensive testing for many different lung diseases without an answer. We think she has a unique rare diagnosis that still needs to be discovered.” 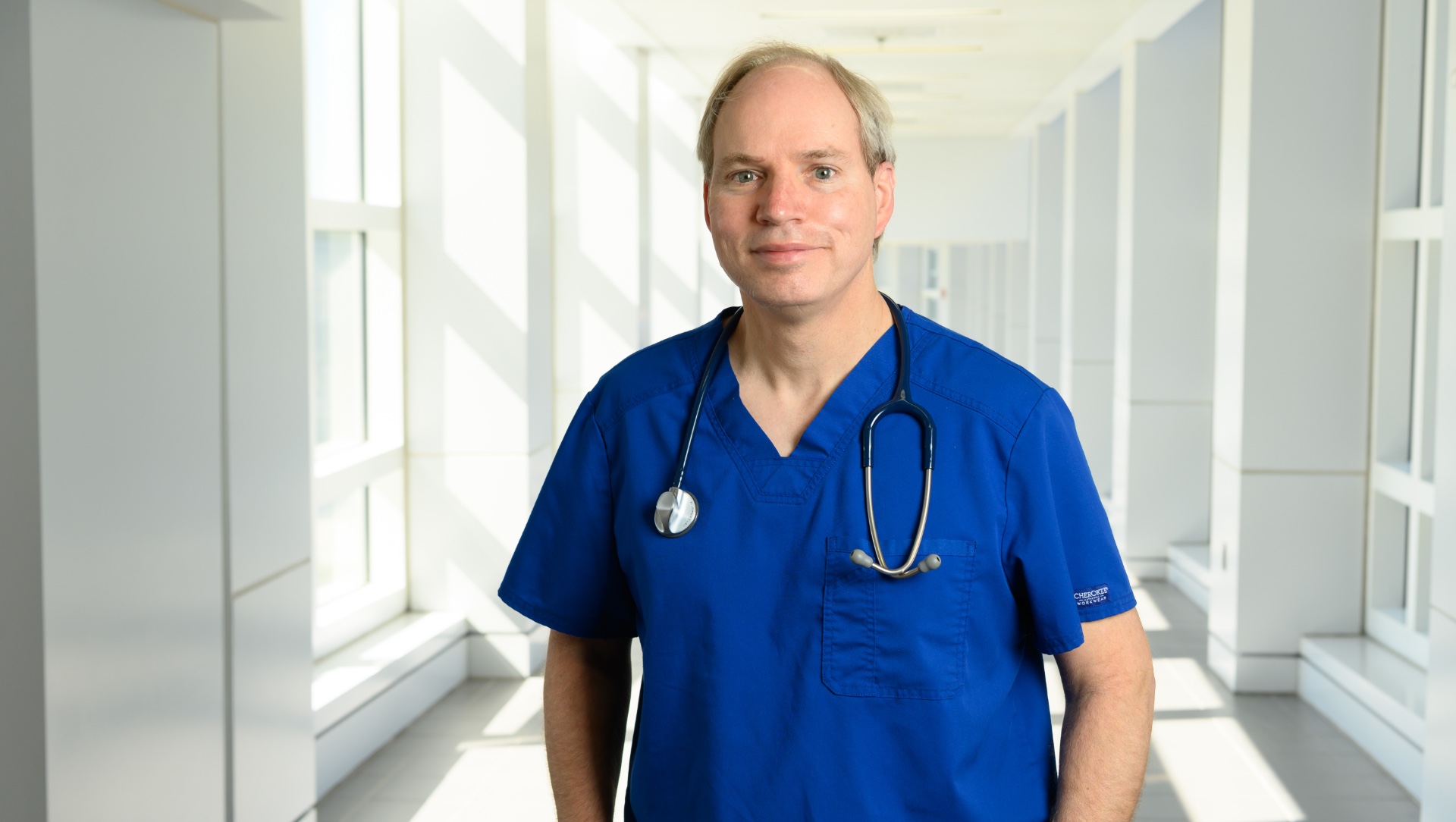 Dr. Anstead has been Allison’s main physician for the past three years, and continues to see her through her undiagnosed disease.

As the team continues to search for a diagnosis, they’ve focused on helping Allison live her life to the best of her abilities. Dr. Anstead and his team have continued to treat Allison’s symptoms and episodes as they occur, with inhaled steroids and IV antibiotics. And beyond her physical condition, Allison’s care team has helped support her mental health. “People with chronic diseases have an extra job their whole life,” said Dr. Anstead. “You have to really work hard to be able to take care of yourself. An important part of our clinic is having counselors and services available to help folks manage that job.” 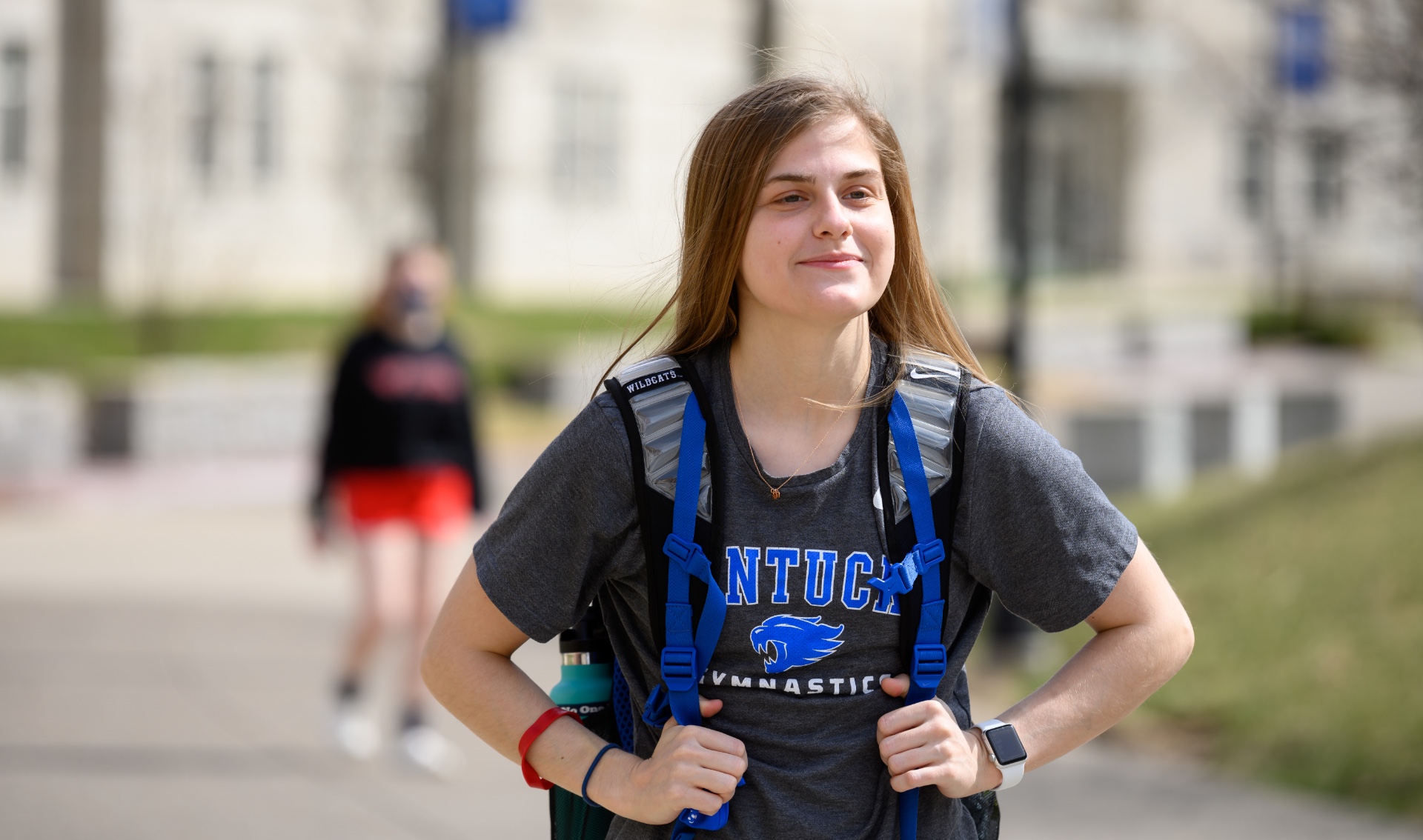 “There are new drugs and a lot of genetic advancements happening,” said Allison. “There is hope.”

Allison’s rare disease has never stopped her from living her life as a student-athlete—and with her doctors continuing to see hope in her treatments, she sees no reason to stop moving forward. “I think, despite this disease, she has a long life ahead of her,” said Dr. Anstead. “We have a lot of medications that will help now. We just try to focus on the positive parts of things—what you’re able to do and how we can do everything we can to give you the same possibility for a normal life as everyone else.” 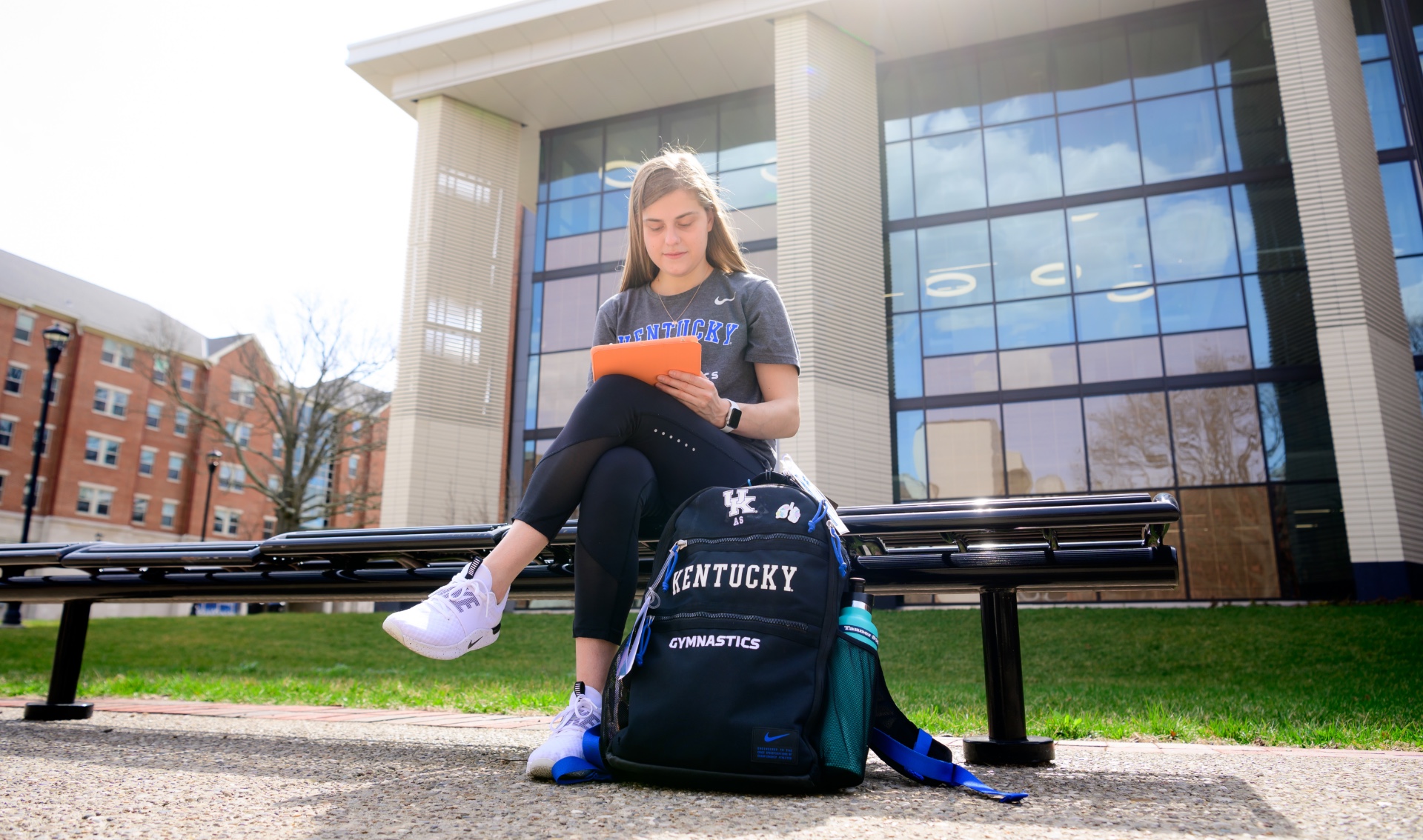 “I have the opportunity to live life to the fullest and to love the people around me. That's my motto,” said Allison

Allison made it her goal to participate in that “normal life” as much as she could, especially when it came to her sport. She trained in gymnastics for three and a half years at UK, pushing herself as much as her health would allow. “I would get better and then worse and then better. In November 2020, when my health continued to decline, my coaches and I decided it was time for me to step into a different role.” 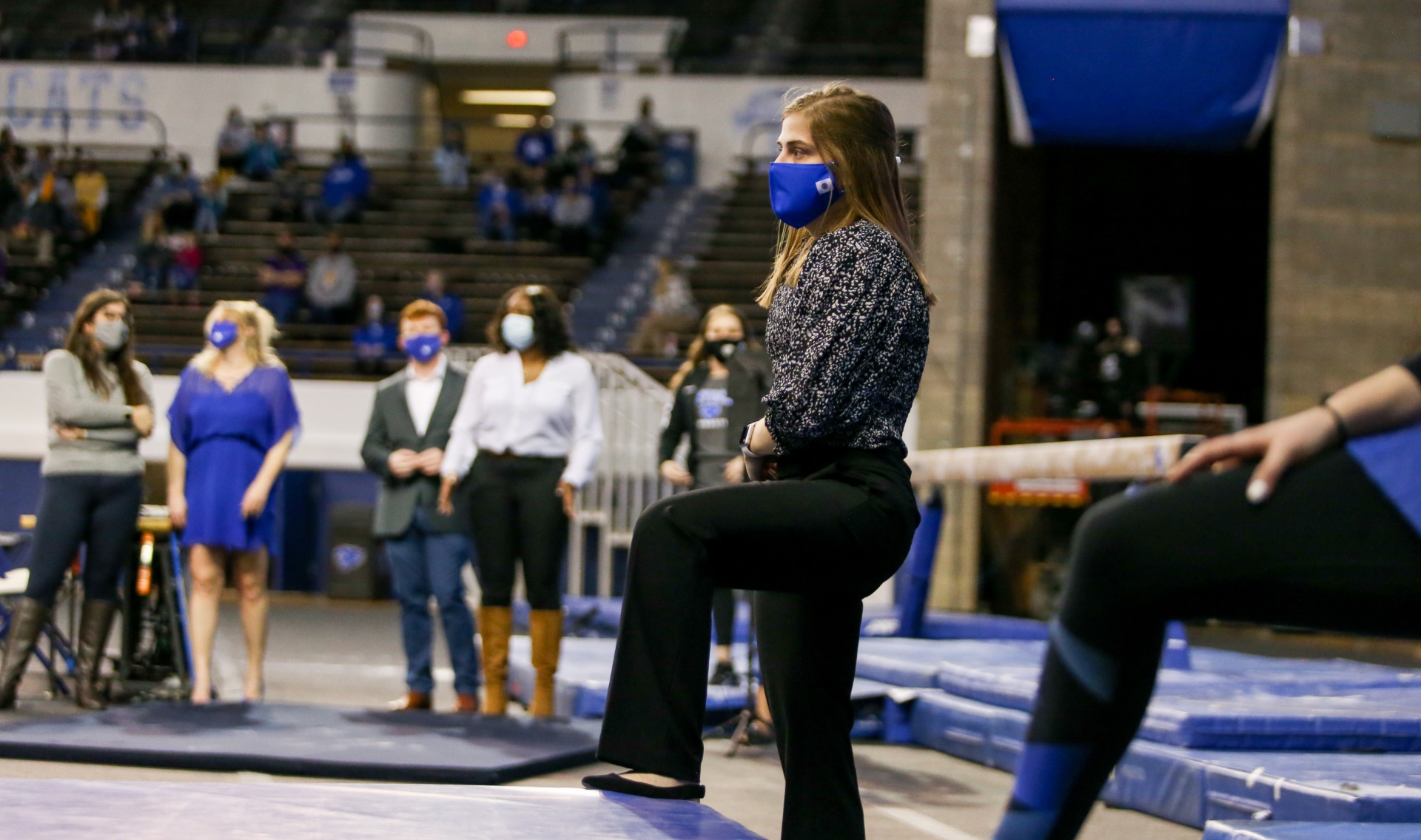 “Life can throw a lot of things at you, but you can stay in the game and find a role just for you,” said Allison.

In that new role, Allison is still a major part of the team, supporting her teammates by now serving as a student coach. “I’m not actually training gymnastics anymore,” she said. “But I’ve always felt like I’ve had a role. Athletics has been a big support system for me, as a gymnast and as a person. And now, through coaching, I’m able to participate and fully support my team —Kentucky gymnastics has truly become my second family.” 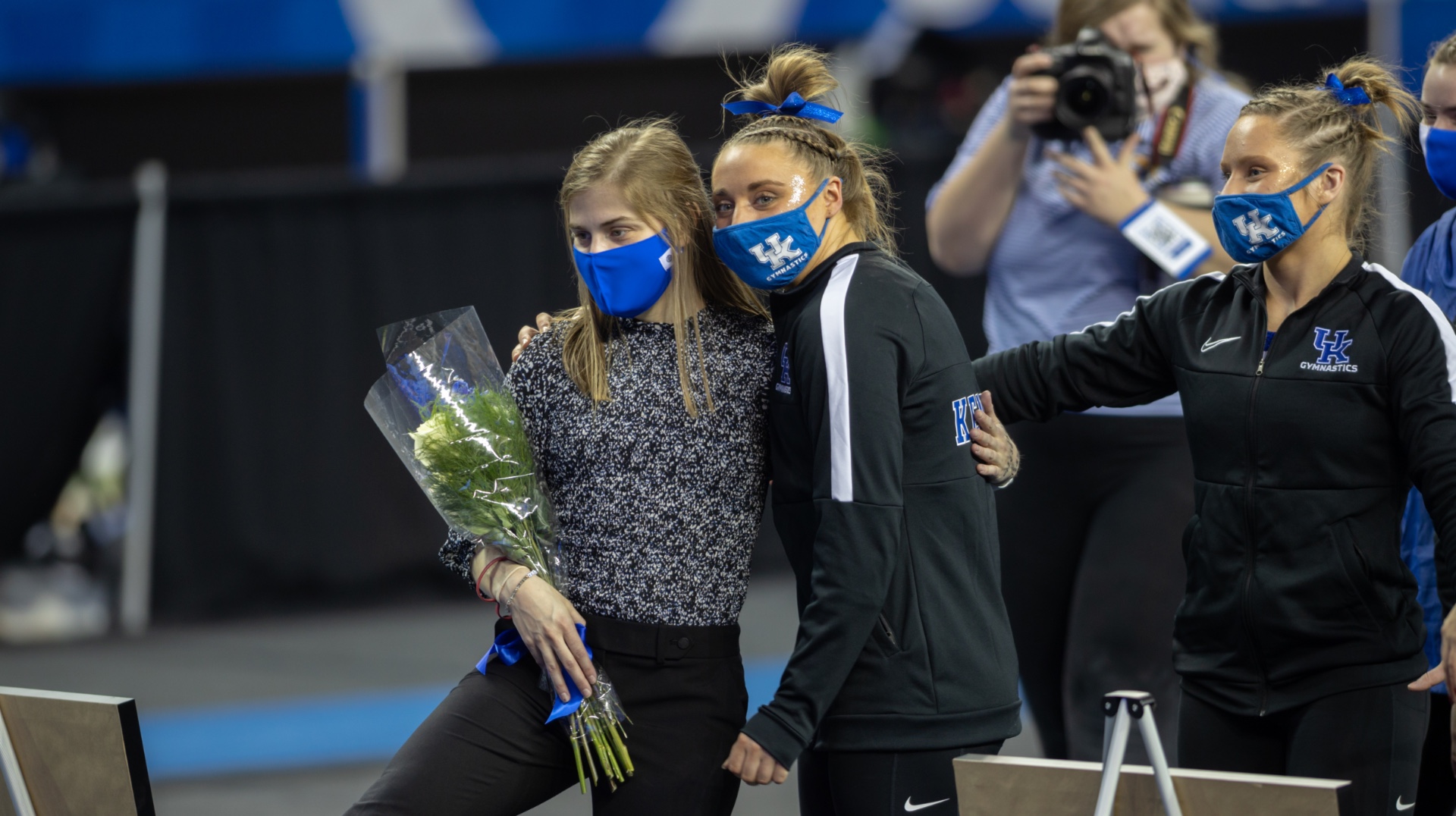 “This experience isn’t what I’d thought I’d be living through, but coaching gives me a place and a purpose on the team,” said Allison.

Dr. Anstead and Allison continue to pursue a primary diagnosis and treatment for her underlying condition—and medical advancements are bringing that possibility closer every day. “I’m hoping to have the full CF gene sequencing done here in a couple of months,” she said. “I’m applying to the Undiagnosed Disease Network, as well. They sequence your entire genome and then try to make clinical sense of it. It’s something where instead of just seeing a geneticist and getting genetic testing where you could find out you have all these mutations that mean nothing, they try to do it in such a way that you can learn valuable information, genetics-wise.” 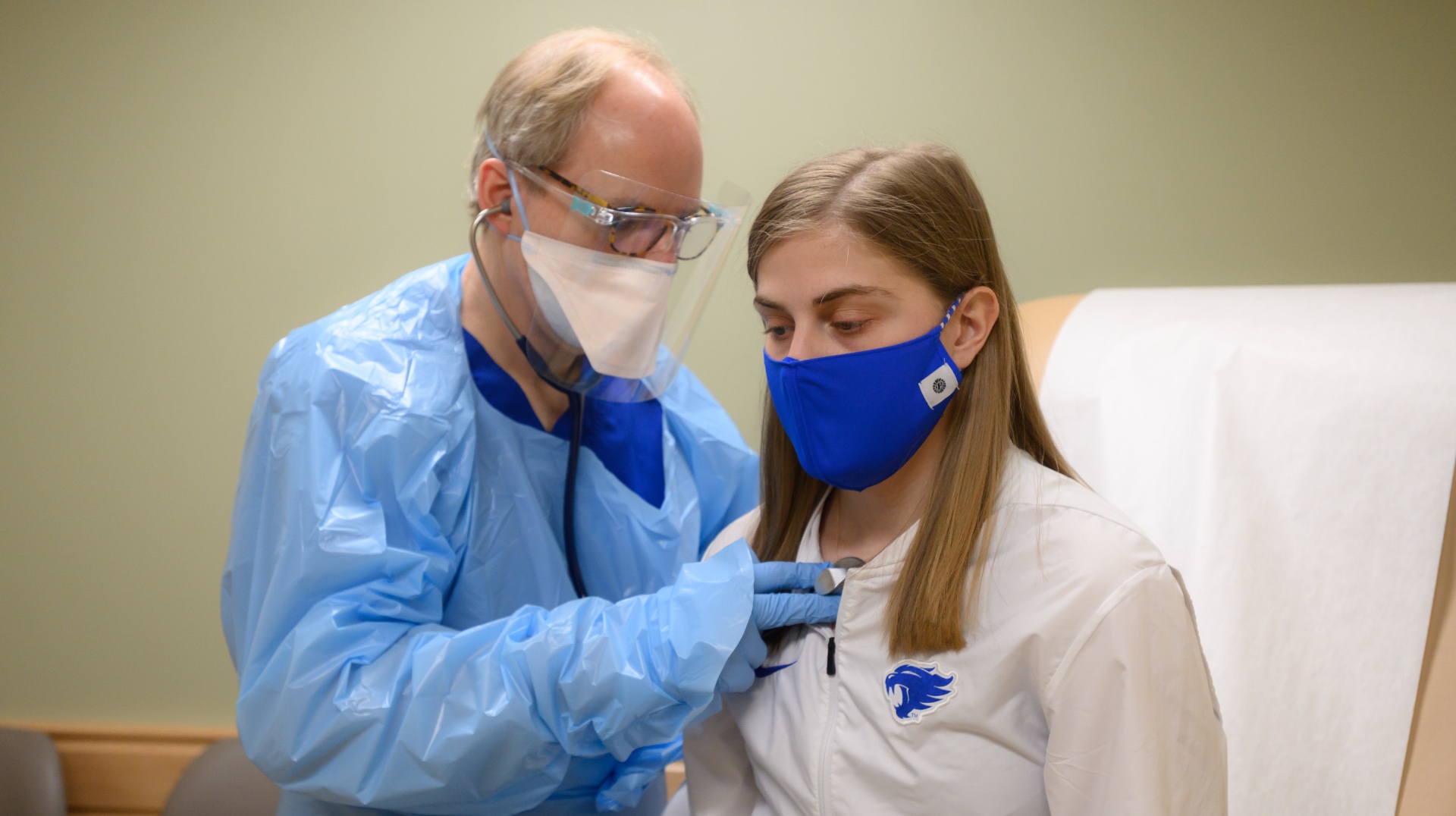 We are conducting tests, looking at her airways and trying to get more information from her lungs,” said Dr. Anstead.

Encouraged by her experience as a patient, Allison is pursuing a future in medicine. She’s currently a biotechnology major on the pre-med track at the University of Kentucky, with hopes of going into pediatrics or pathology. “I’ve always wanted to be a doctor, and this just furthered that interest,” she said. “I know what it’s like to be the patient, so I hope that will help me really care for my future patients. I think that, wherever you’re at in life, there’s always going to be good things or bad. But there’s also always going to be a way to overcome and to find your place.” 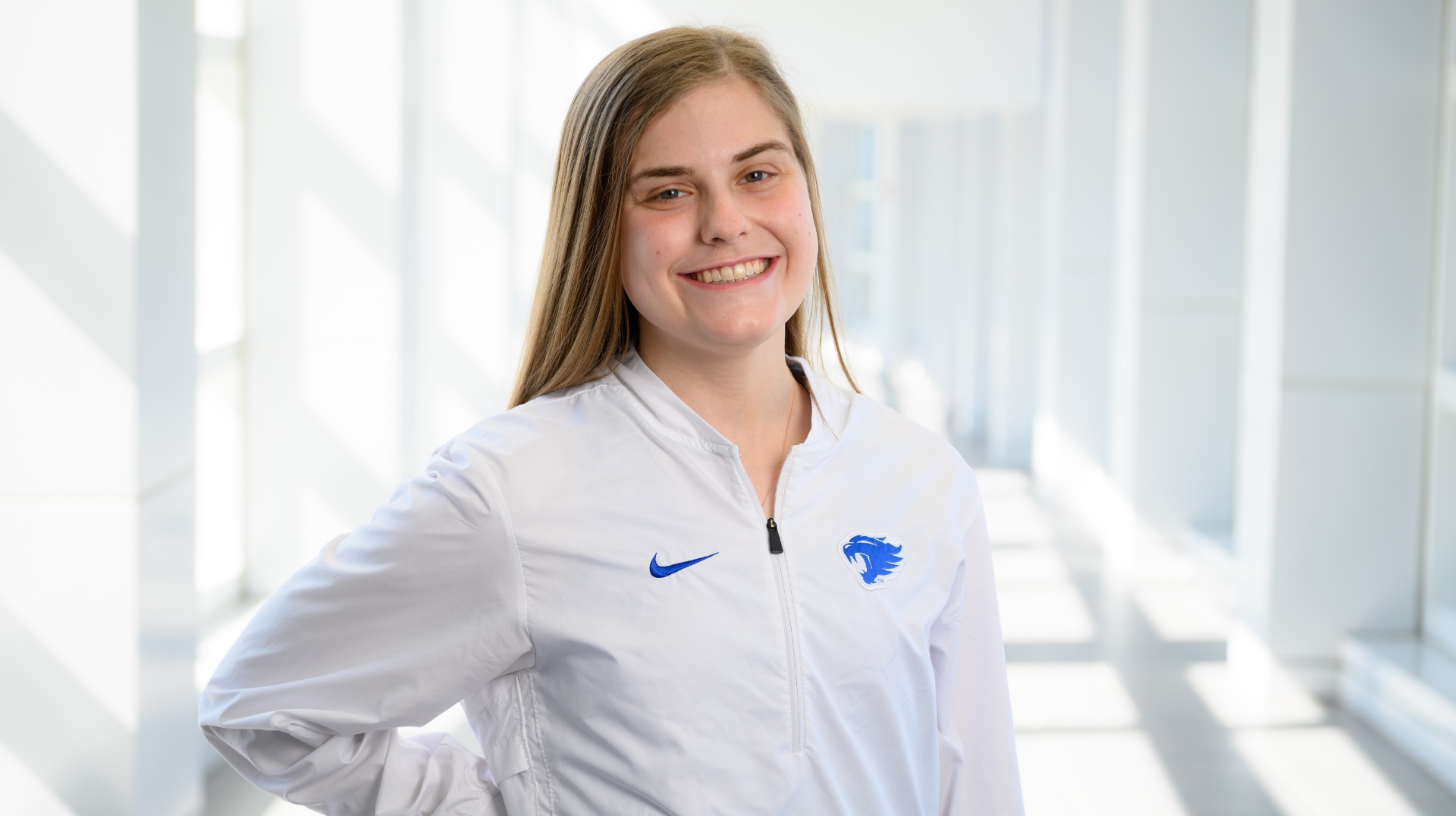 Allison continues to participate in gymnastics and her studies. She doesn't let anything stop her.

“Her life is not defined by her accident.”Pediatric Services, Trauma