Fielden Bechanan was sitting in her senior year high school agriculture class one October afternoon when half of her body suddenly went numb. Her vision blurred, her speech slurred, and she couldn’t think or move her hands easily. She’d had similar so-called “spells” before, but nothing quite this bad. “It was ten times worse than it had ever been,” she said. “I just knew something wasn’t right.” 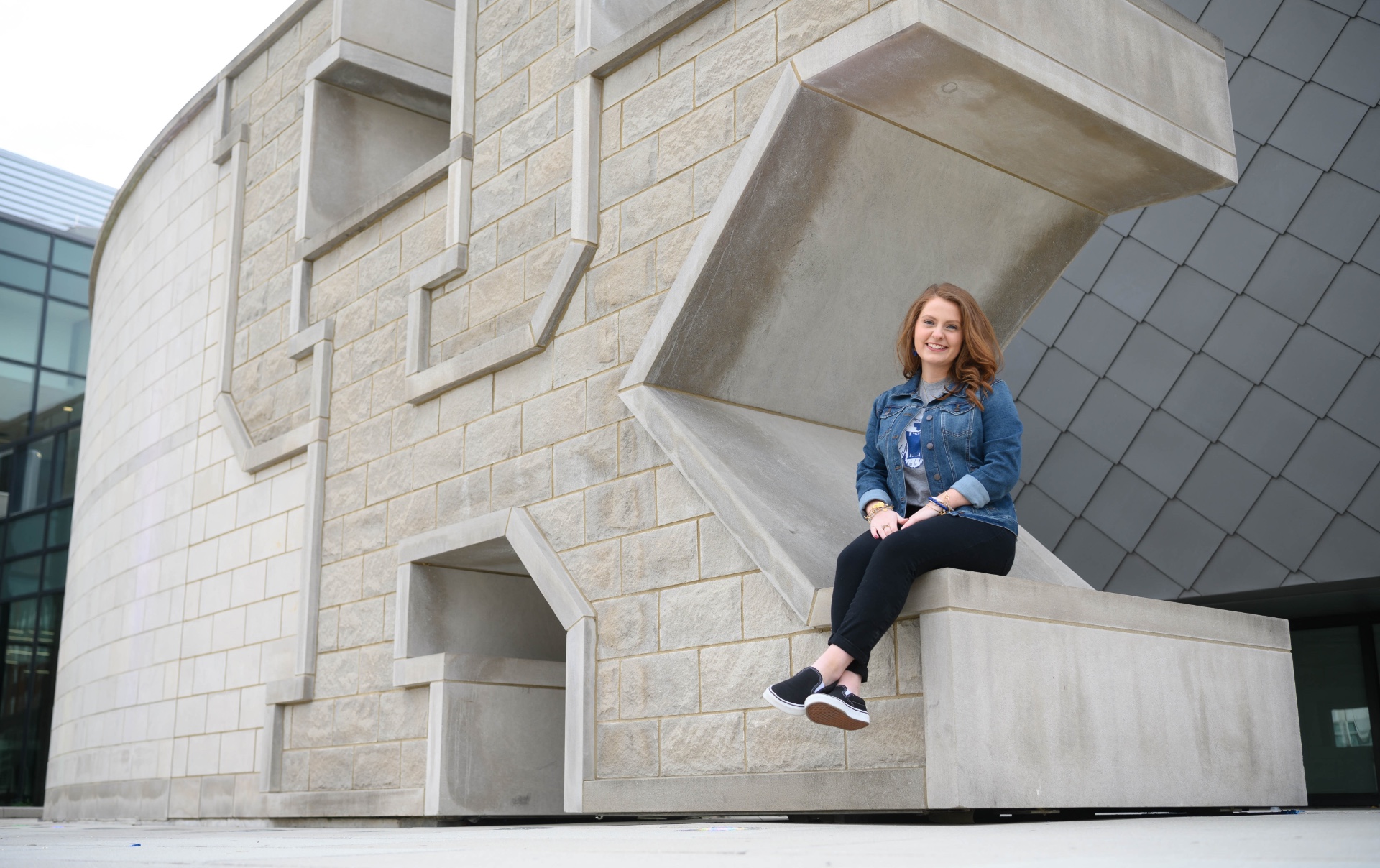 “I’ve always been a diehard UK fan. It was always in my blood.”

She texted her parents, Doug and Cassinda, who immediately took her to their family doctor. After a series of tests, it was determined that, at the age of 17, Fielden had suffered a stroke. The cause: a hole in her heart called a Patent Foramen Ovale (PFO)—an opening between the two sides of the heart that all humans have in utero. The PFO normally closes within the first few weeks of life, but when that closure fails to occur, blood clots can escape through the opening and cause strokes like Fielden’s. 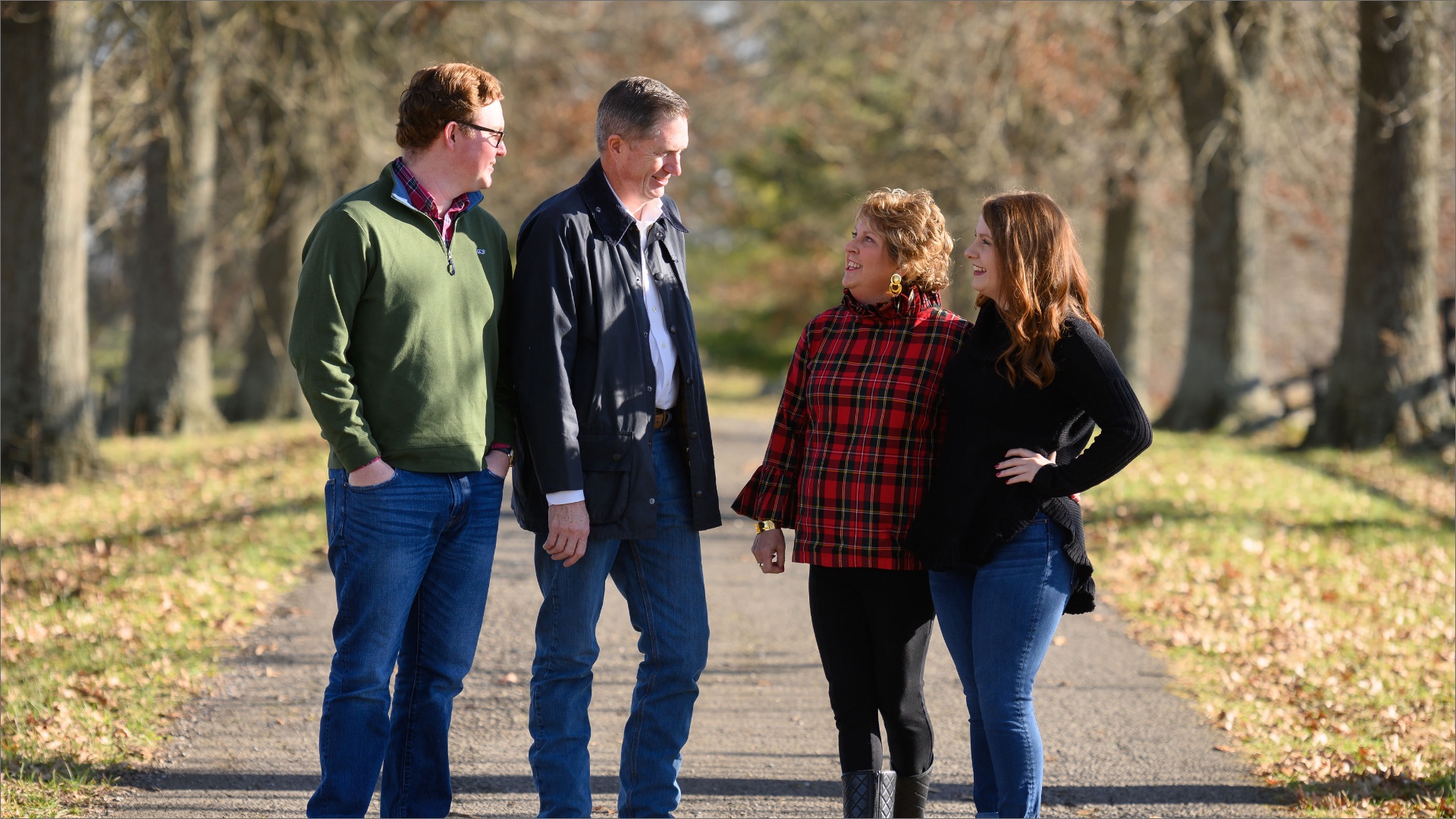 Along with their family physician, Fielden and her parents decided the best path forward was at UK HealthCare.

Despite the shocking news, Fielden was determined to keep living her life as normally as possible. “I was actually supposed to be going on a field trip for a whole week to Indianapolis,” said Fielden. “And the first thing that I said whenever I walked out of the doctor’s office was ‘Can I please still go on the field trip?’” I know that was not what my parents wanted to hear, but I knew I didn’t want it to stop me from being a teenager and being a senior in high school. I didn’t want it to stop me from living my life.”

Fielden has settled into life as a student, despite the pandemic and her own diagnosis.

The diagnosis didn’t stop Fielden—that year, she was named homecoming queen, participated in National FFA Organization competitions, and continued working on her family farm—but it needed to be treated soon. Her family doctor referred Fielden to Cincinnati Children’s for further evaluation. Encouraged by the joint pediatric heart program between Cincinnati Children’s and UK HealthCare, Doug and Cassinda chose to have Fielden treated by Dr. John Gurley, a specialist in adult congenital heart disease and the director of the Structural Heart Program at UK HealthCare, who’s been working with PFO closures for more than 20 years. “We had to do what we thought was best for her, and something close to where she’s going to school was definitely a plus,” said Cassinda. 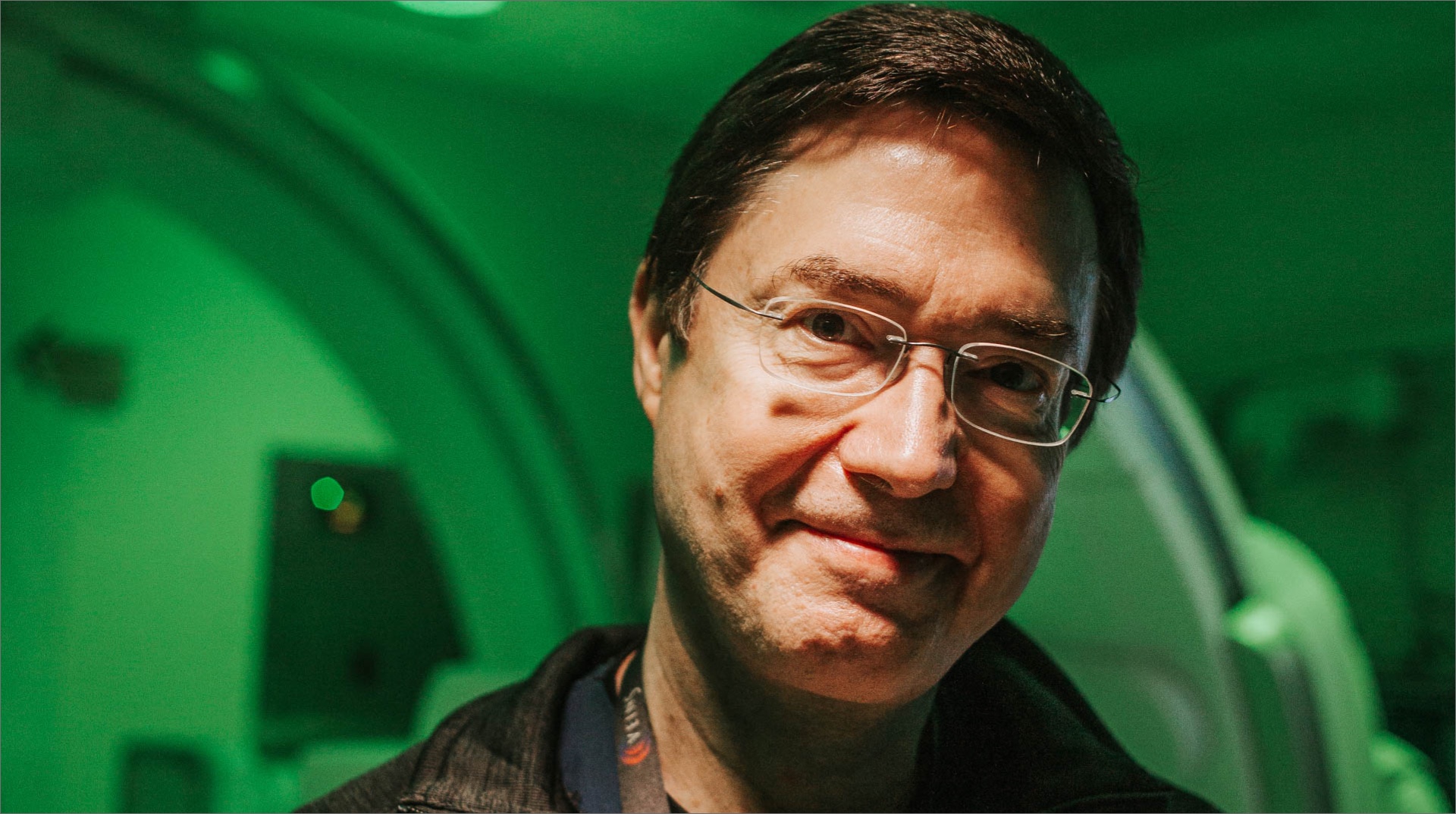 “If a person has a stroke, it’s the role of the physicians to find out why,” said Dr. Gurley.

“I’m a data-driven guy,” said Doug. “And so when you look at Dr. Gurley and the number of cases and the research that he has done with PFO closures, it was really one of the best resources that we had. And it was so close to home. We saw no need to travel outside the state or even outside of our geographical area, because he’s one of the best resources in the country.”

“Every stroke needs an explanation,” said Dr. Gurley. “And a young person like Fielden with a stroke needs an urgent explanation. This particular condition, PFO, is a very common cause of unexplained stroke in young people, and it’s something that can be identified, and it can be easily treated to reduce the risk of a recurrent stroke.” 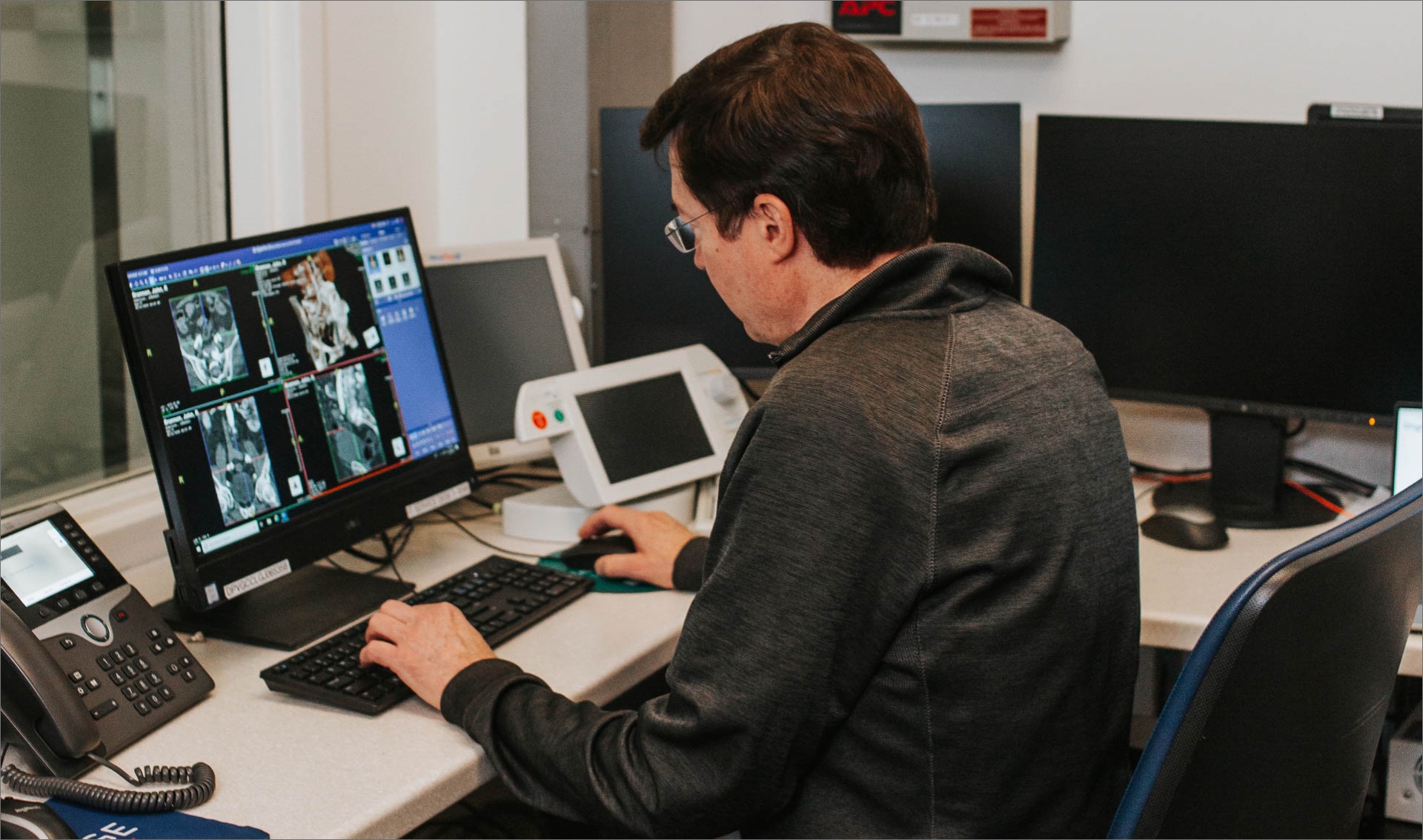 “We have the ability to close these defects very easily and very safely,” said Dr. Gurley.

Determined to start college free from that risk, Fielden scheduled her surgery with Dr. Gurley in July, just a few months before beginning her freshman year at the University of Kentucky. The PFO closure procedure was quick—about 90 minutes in total—but the comprehensive, personalized care Fielden and her parents received, especially during the COVID-19 pandemic, made a lasting impression.

Fielden especially appreciated that the hospital staff treated her like an adult. “The nurses were so nice to me, talking to me, making me laugh—they calmed me down. I was, honestly, really nervous about it, but they made it into a better situation than what it was, and I appreciate that.” 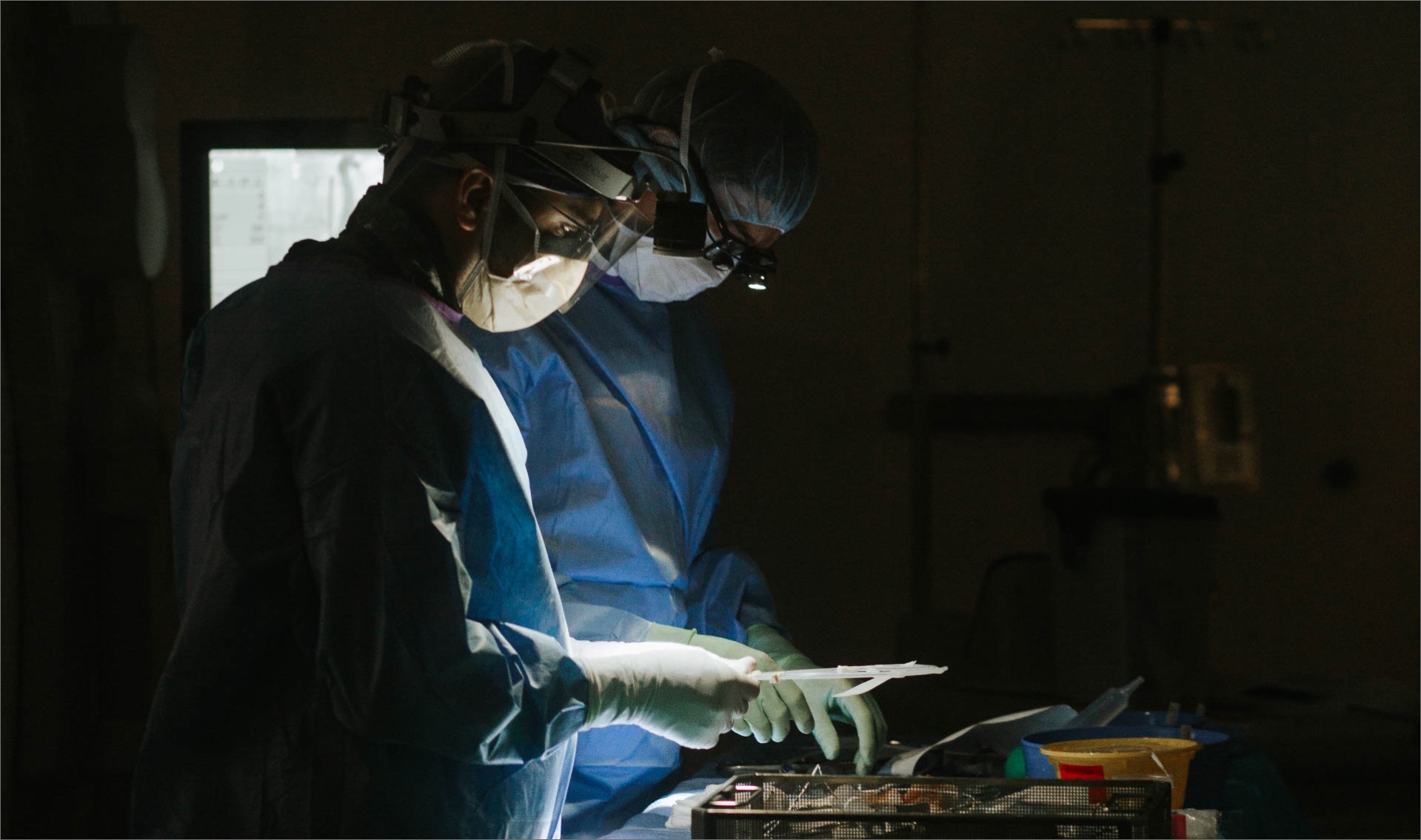 “We were just ready for some normalcy for her,” said Cassinda. “She could start college in the fall with a fresh start and be excited and not have to worry. It was just a sense of security for us—that she could be herself and live her life.”

In December, Fielden had what she and her family hope is their final appointment with Dr. Gurley. But in the few months since her procedure, she said that her spells of numbness and pain have completely subsided, allowing her to have what she calls a normal college life. She’s participated in the Greek life rush process, joined a sorority and decided to study agriculture education. She’s excited to have the surgery behind her and feels good knowing that if anything were to arise, Dr. Gurley is just a phone call away and right down the road. 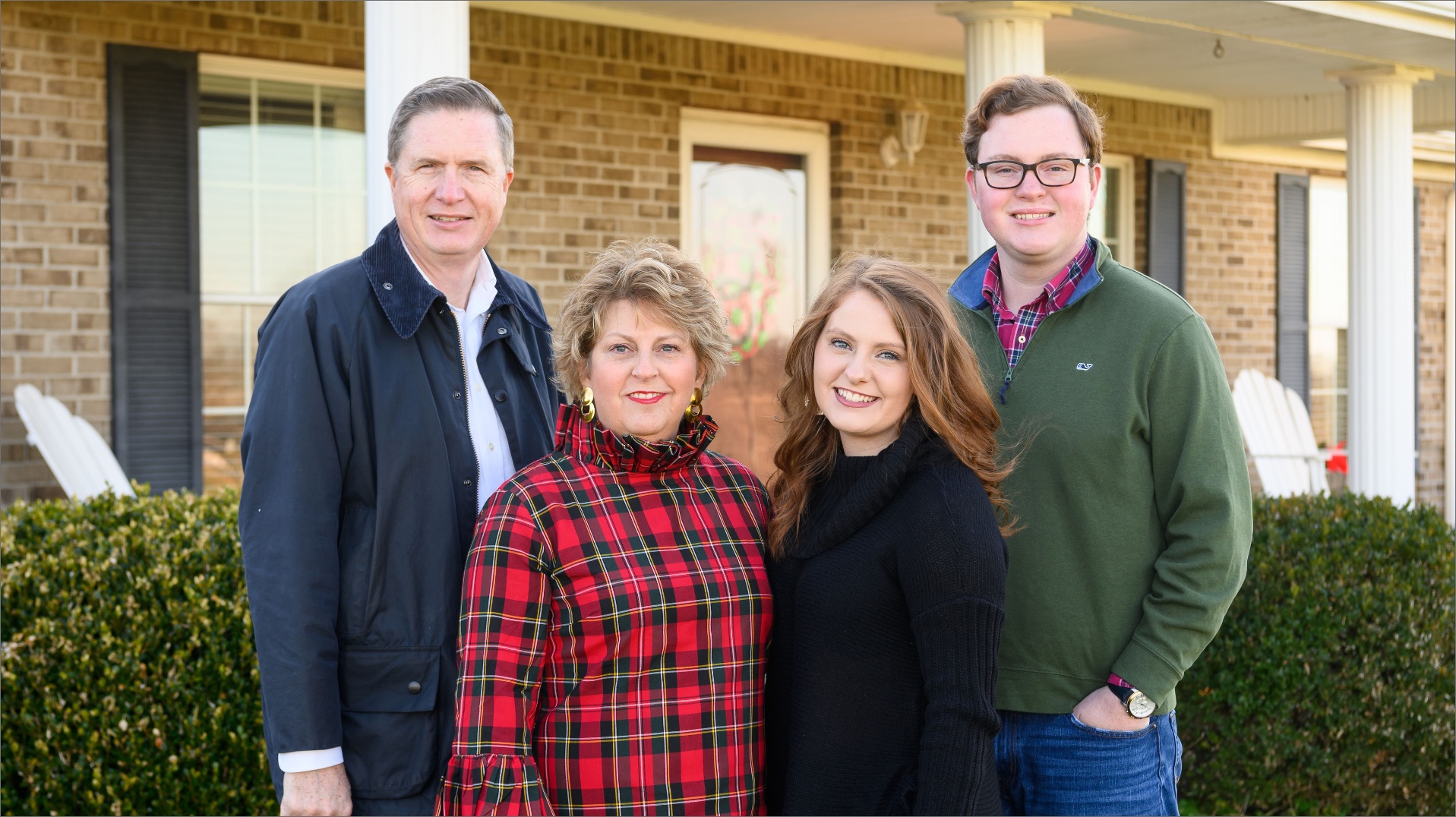 At their family farm in Nicholas County, Fielden and her brother Logan, also a University of Kentucky student, grow mums to raise money for college.

“I’ve always been a diehard UK fan,” said Fielden. “It was always in my blood. I chose to go here before the surgery, but being able to have it here made it even better—it’s right here, close by, and I can go if I ever need anything.” 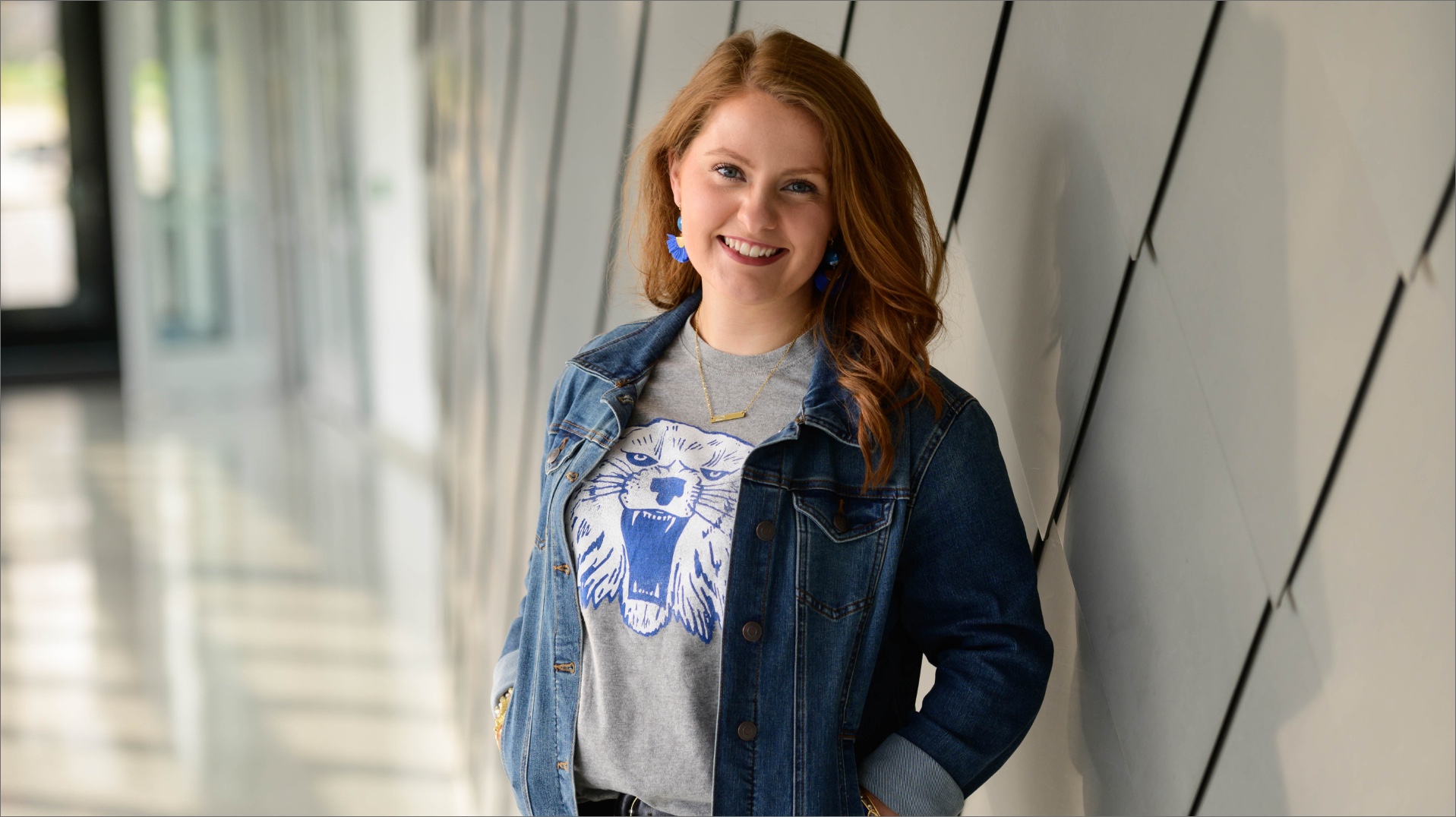 “Being able to finally have it done and not having to worry about it was definitely a relief.”

See how we care for patients like Fielden at

“I had to build myself back up.”Big Blue Nation, Heart