“It’s what God prepared me for.” 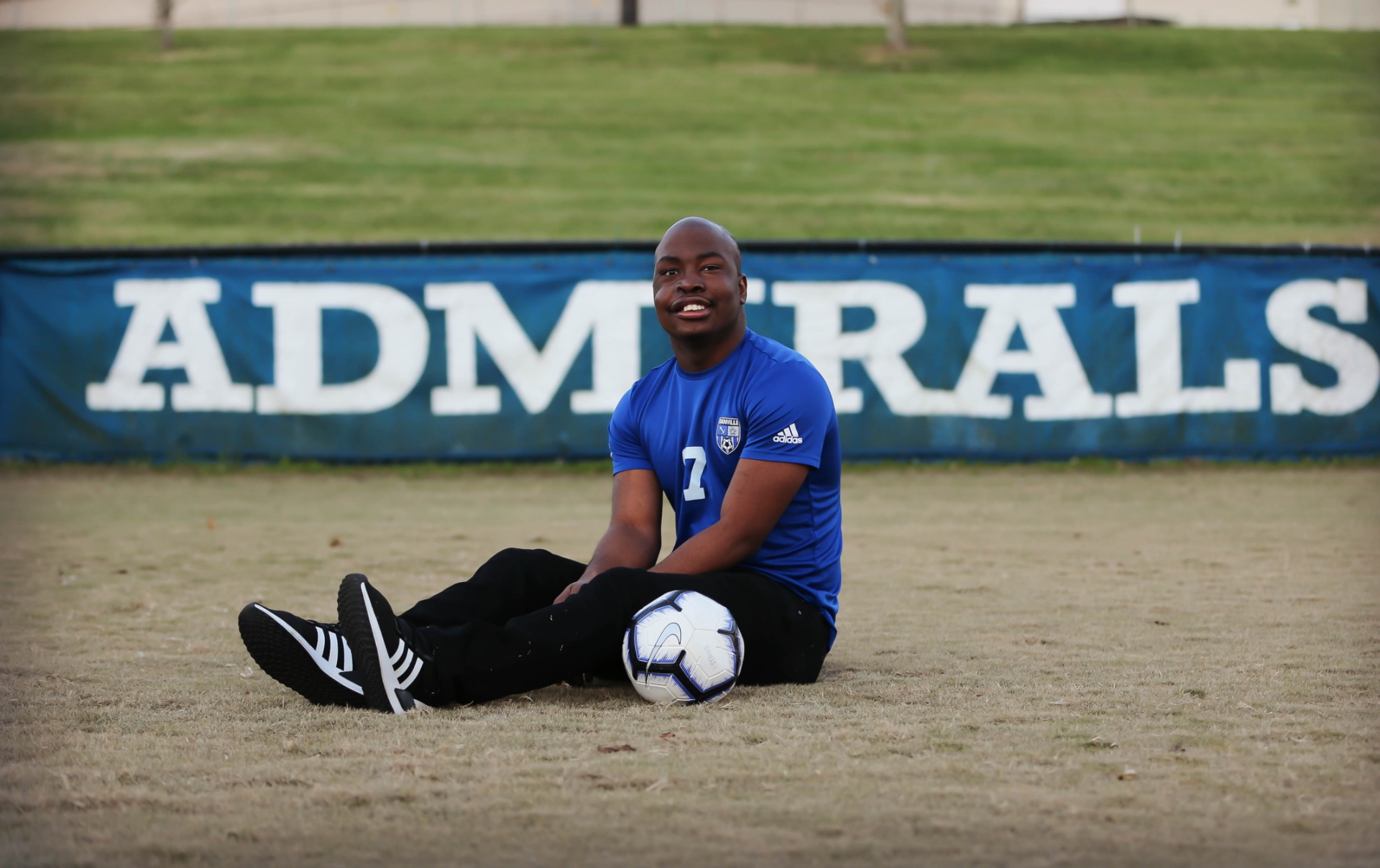 Remilson has shown his strength on and off the soccer field.

Remilson Forlevil has always known he’s in God’s hands. He knew it growing up with his parents and siblings in Haiti, where he survived the 2010 earthquake and was bullied because he had a tumor growing on his face. He knew it when he had the opportunity to come to the United States to have that tumor removed. He knew it when he met his host family, the Morgans, who became a second family to him. And he knew it when he was diagnosed, years later, with glioblastoma—a rare, aggressive form of brain cancer.

Through it all, his faith remained unshakeable. 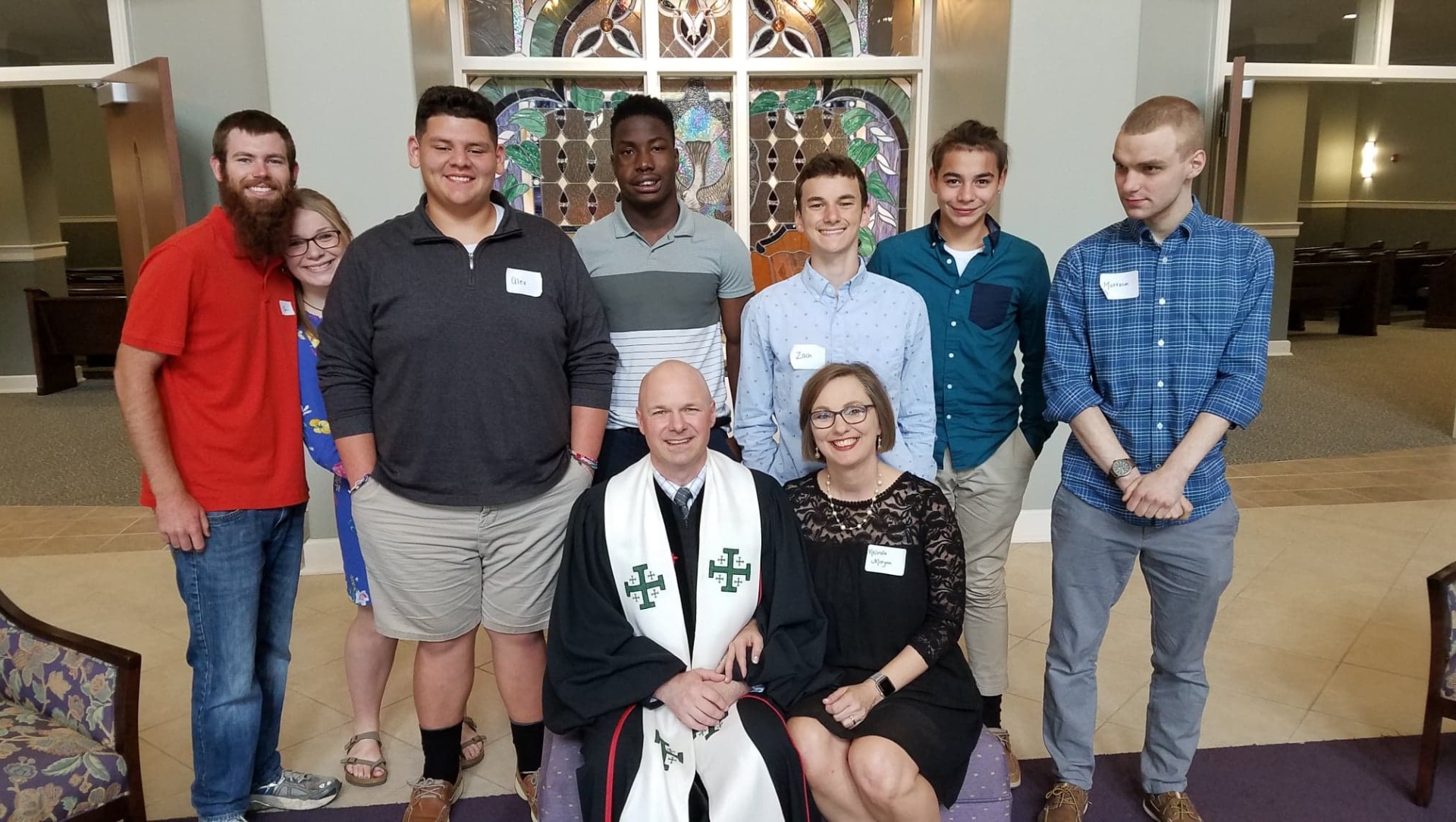 Remilson’s faith tied him closely to the Morgan family—Chris is a Methodist pastor.

Remilson first came to the United States in 2013 at the age of eleven, through the help of Ann Leslie Jackson and as part of a program that helped children travel to the country to receive medical treatment. That’s how he met the Morgans: Chris, his wife Melinda, and their three children. Remilson was close to the same age as their son Zach, and the two shared a passion for soccer that grew into a brotherly bond.

“The more involved he got in life here, the more he gradually merged into being a part of our family,” said Melinda. “We all knew it was the right thing, so we just did it. We realized how well he just fit into our family, and we came to treat him and love him just like one of our own.” 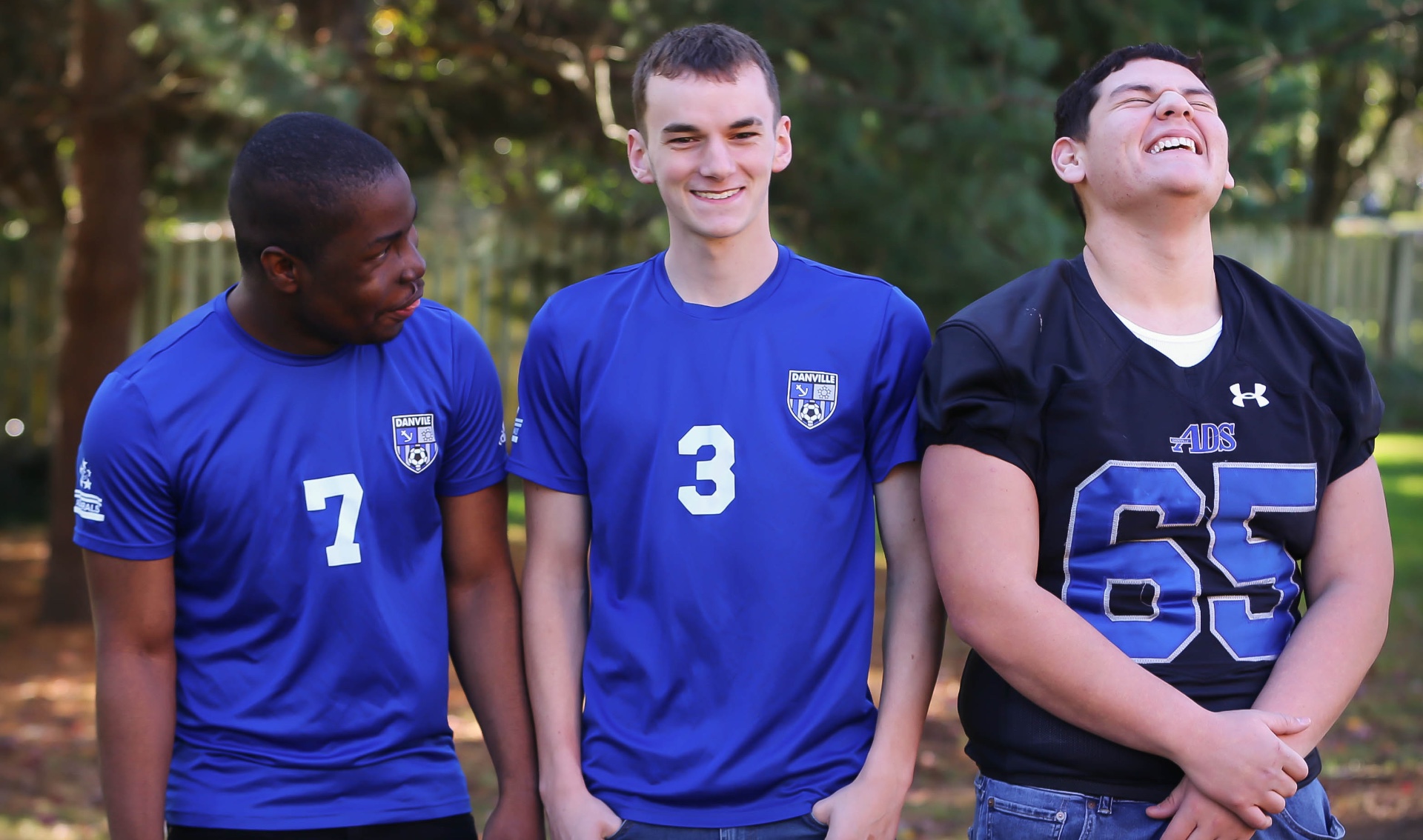 Remilson moved in permanently with the Morgans at their home in Franklin, Kentucky, and later moved with them to their current home in Danville, Kentucky. Remilson spent his first years in Kentucky focused on treatment for the benign tumor that he had developed in Haiti. By 2015, he was “100 percent healthy,” Melinda said. “He played soccer and grew in inches and pounds. He came from being a teeny, tiny boy and has absolutely thrived. He would go home to see his family in Haiti and his siblings would say, ‘I want to be big like you.’”

But Memorial Day weekend of 2020, everything changed. 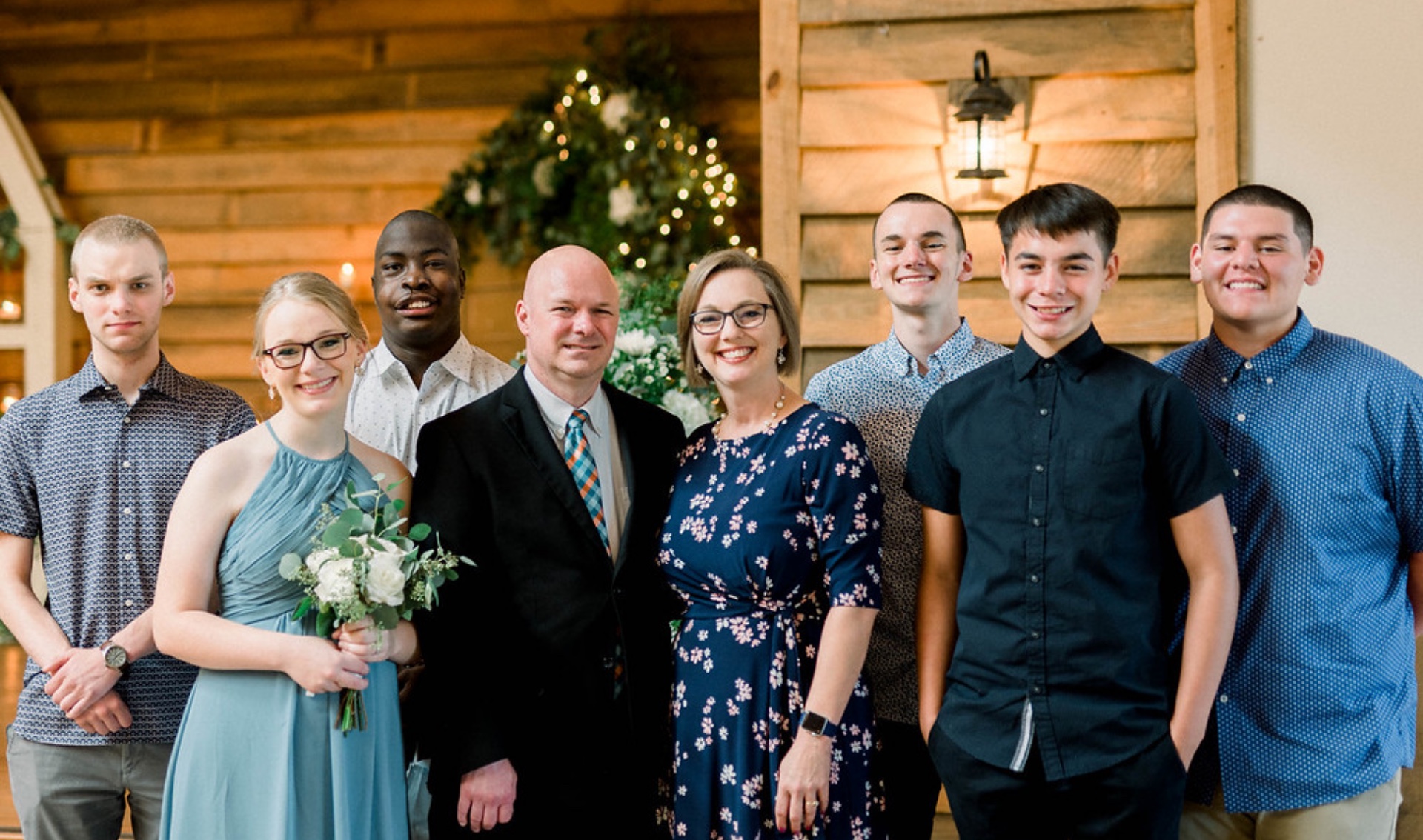 “We just came to love Remilson.”

“We went to bed Monday night, Memorial Day night,” said Chris. “And in the middle of the night, our other kids said, ‘Remilson is very sick. He’s hit his head really hard, and he says he’s very sick.’ He had gotten dizzy as he stood up, and had fallen and hit his head pretty hard on the bathroom doorway.”

The Morgans were worried Remilson might have a concussion. But as the days went on and his symptoms got worse—losing strength and coordination, and experiencing crippling headaches—they realized they were dealing with something worse. Two days after his fall, Remilson underwent preliminary testing at his local hospital in Danville, which showed some brain swelling. The next day, he was diagnosed with a brain tumor at UK HealthCare’s Kentucky Children’s Hospital. The day after that, he was in surgery, leading to his official diagnosis of glioblastoma. 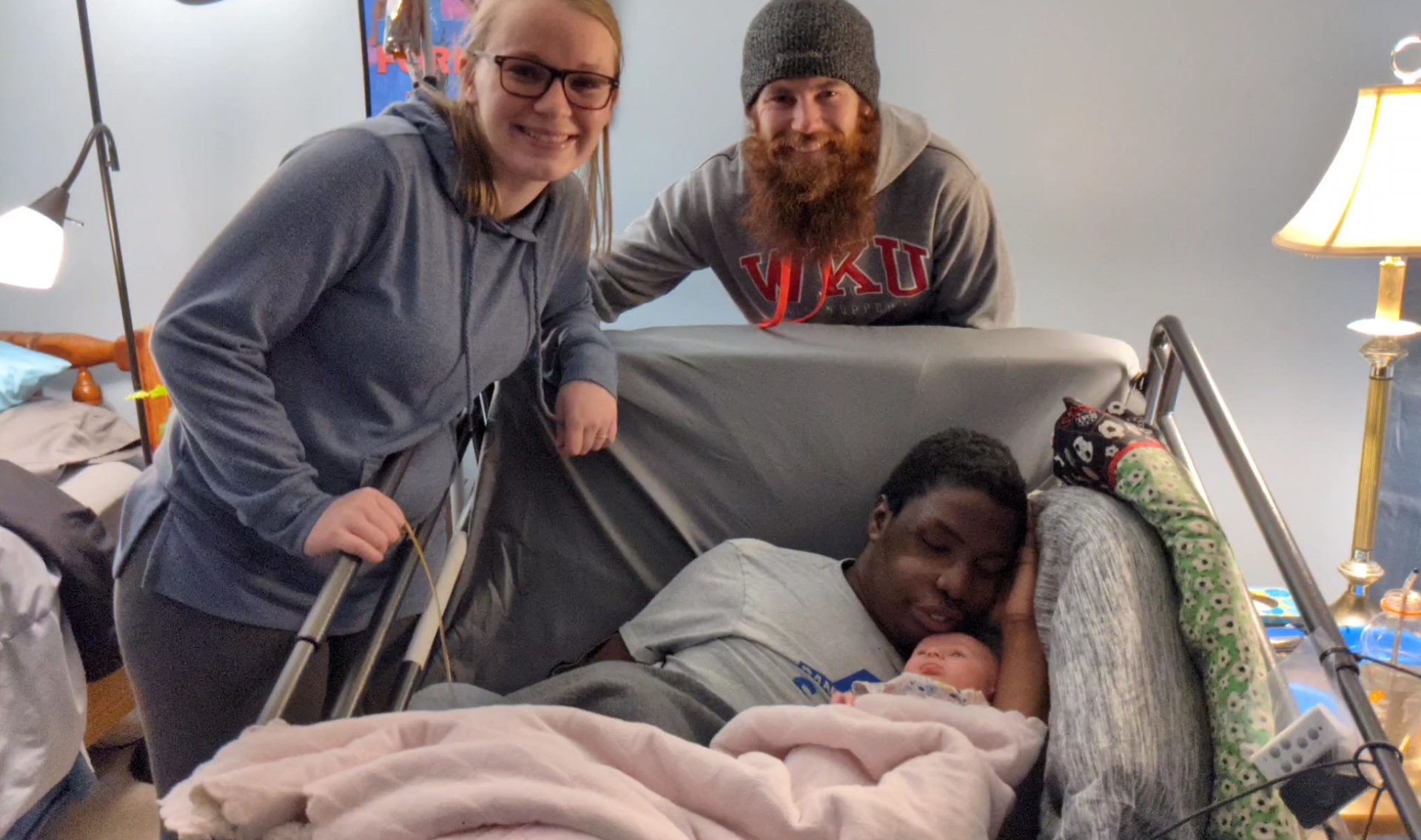 In the months following his surgery, Remilson received chemotherapy and radiation treatments in an effort to alleviate his symptoms and limit the growth of his tumor. Over the summer, he spent every day in chemotherapy at Kentucky Children’s Hospital’s DanceBlue Pediatric Hematology & Oncology Clinic, eventually decreasing his chemo treatments to five times a month, in addition to infusions every two weeks. The treatments worked so well that he was able to return to school through an independent virtual program, completing all of his graduation requirements as a member of Danville High School’s senior class of 2021. He also returned to the soccer field, playing his final high school season in the fall of 2020. 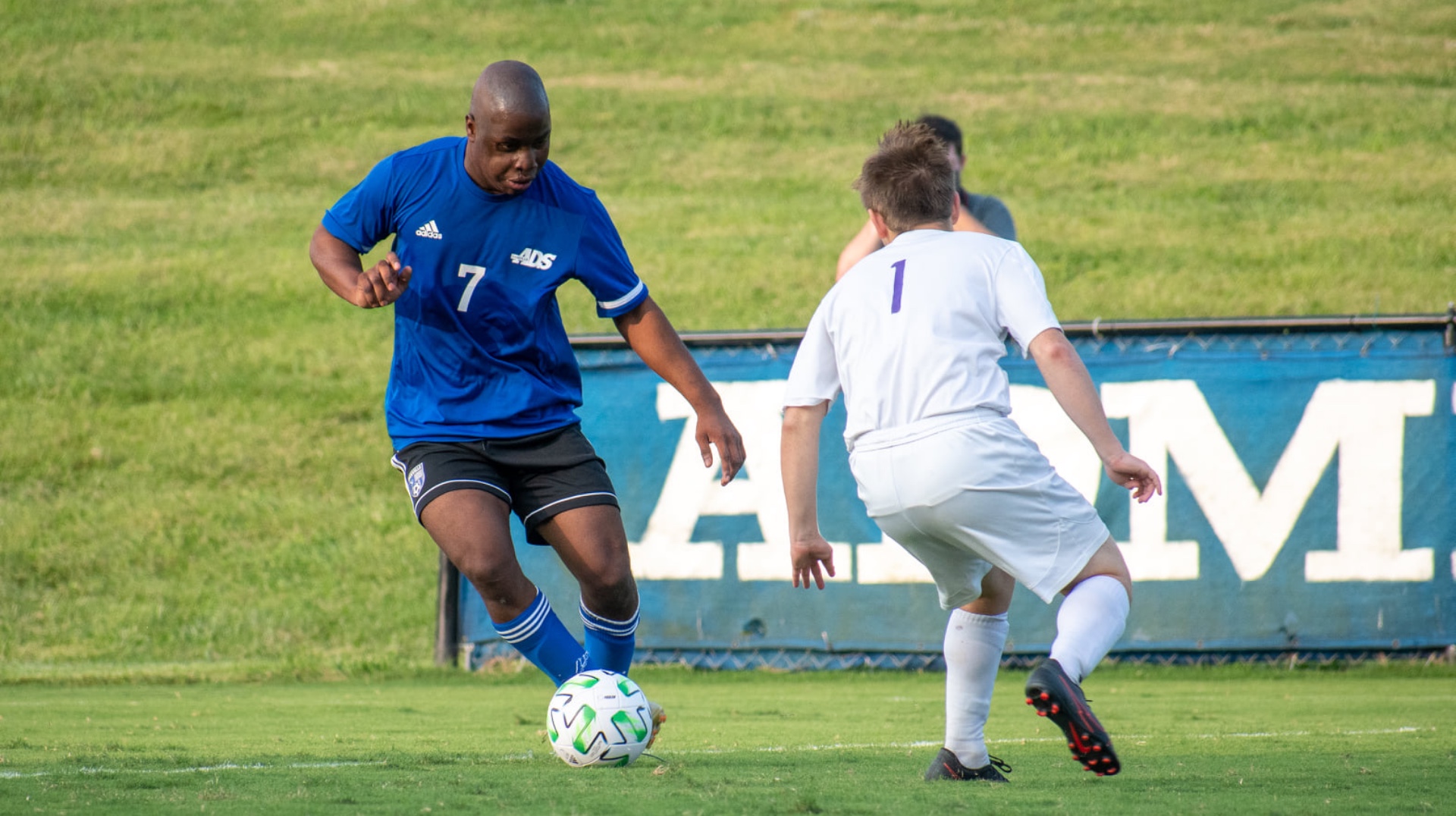 Remilson returned to his soccer team as a starter. “He didn’t miss any more games than he had to,” said Chris.

“I played and I finished the season,” Remilson said proudly. “But by the time the season was over, my body was breaking.”

“He did not give up,” said Melinda. “It was a different season than he’d had before, but he did not give up. We were really thankful that he was able to participate as much as he could, and get that fulfillment and bring closure to his high school soccer career and do it with honor and dignity.” 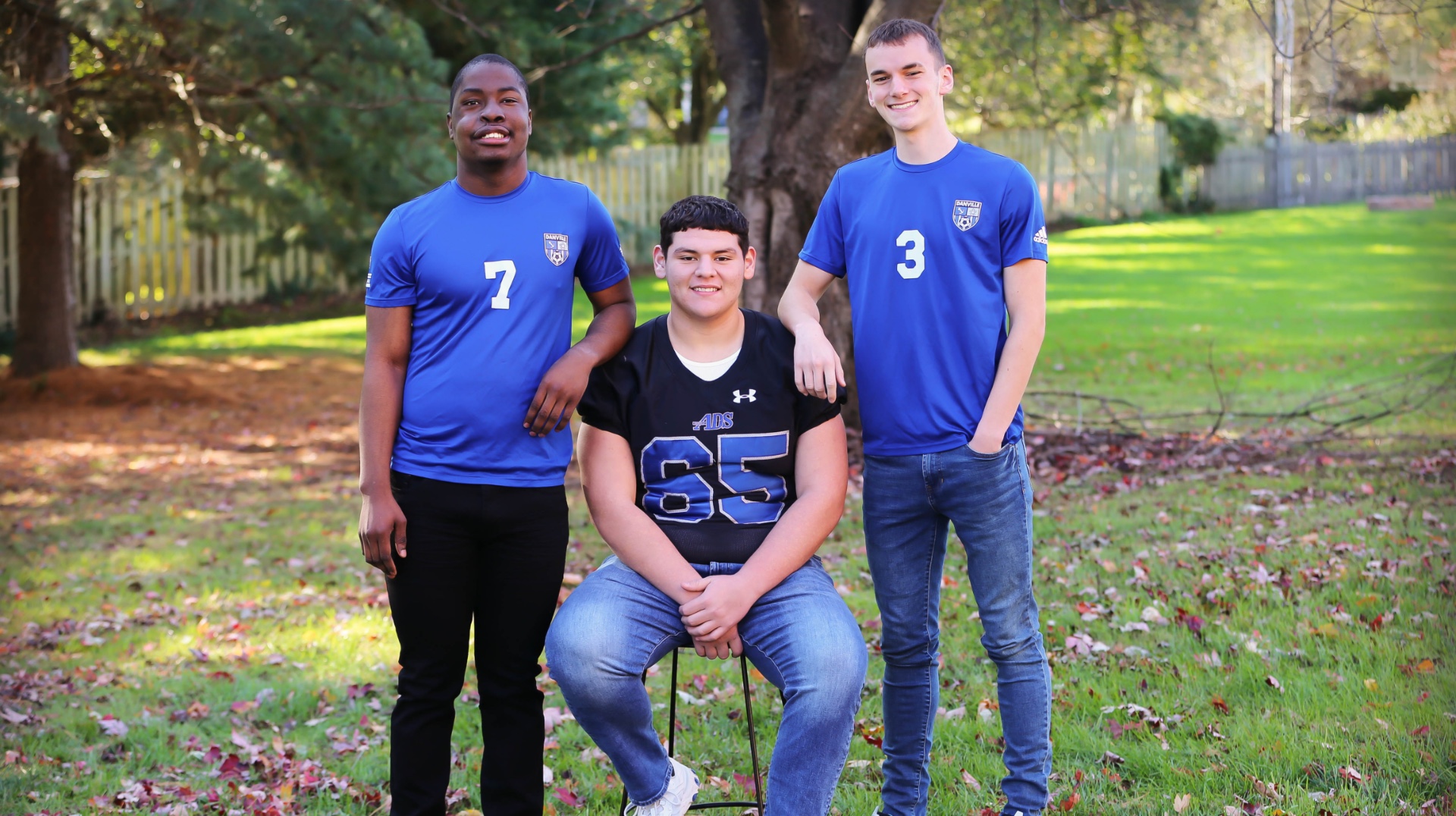 “[Even when he couldn’t play,] Remilson still cheered Zach on and supported him.” said Melinda.

But Remilson’s tumor spread, and his condition became more precarious. He continued to have regular treatments at the DanceBlue Clinic to help manage his accelerating symptoms, including loss of balance, strength, vision and coordination. Dr. Donita Lightner, a pediatric neurologist and brain cancer specialist at Kentucky Children’s Hospital, has been by Remilson’s side through his journey, advising him and his family since his initial diagnosis.

“Remi has a tremendous amount of faith, and he puts so much trust in it. It’s really a beautiful thing,” said Dr. Lightner. “I was talking to him once about chemotherapy and whether or not to continue, and he just looked at me and said, ‘Dr. Lightner, it’s all in God’s hands anyway.’” 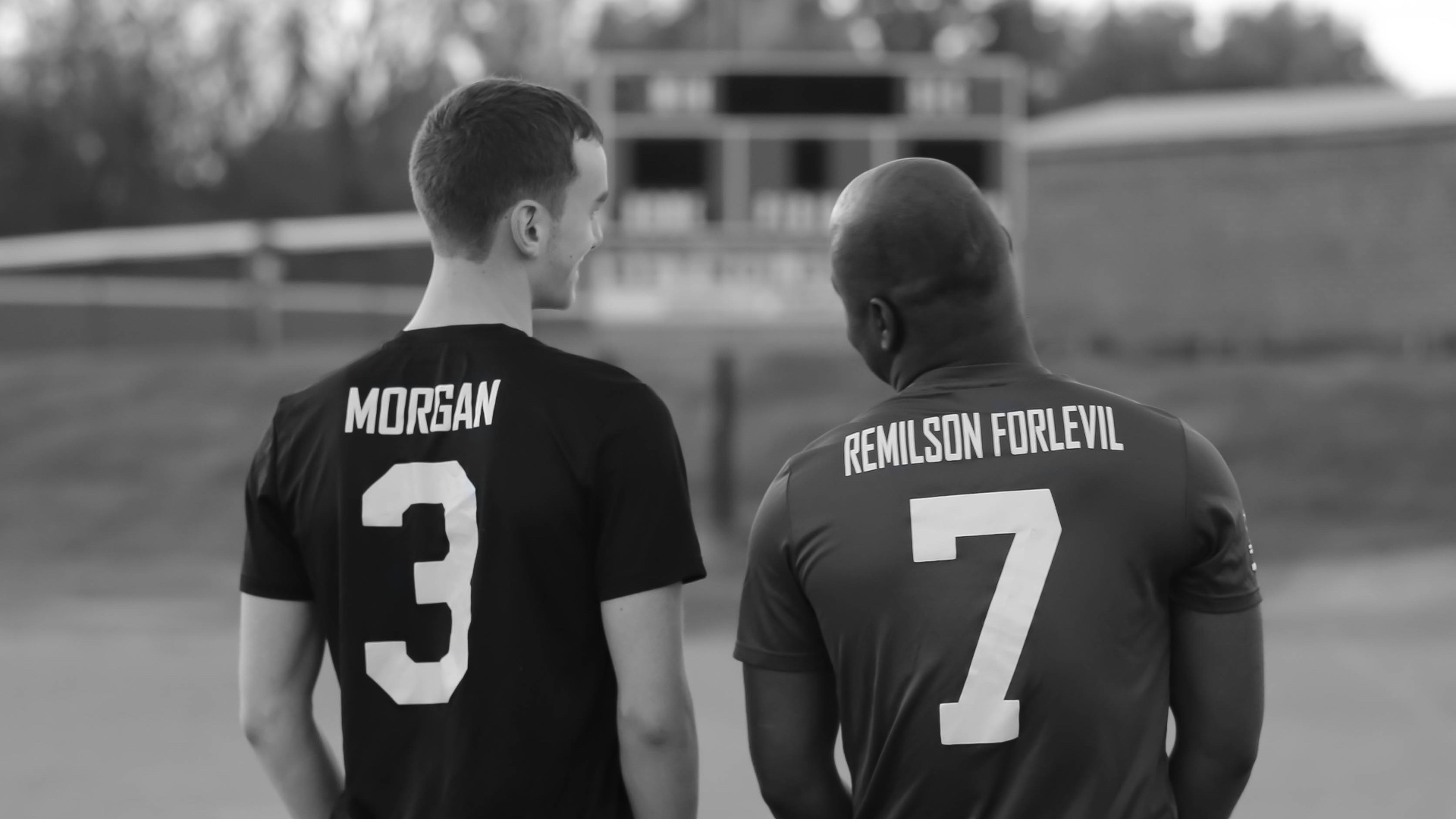 “He and Zach just became really close and really loved one another,” said Melinda.

“I would just echo what Remilson said—and add that none of this is a story of our goodness, but of God’s goodness, and that He is good in all things at all times,” said Melinda. “There’s parts of this story we don’t like, but we’re still very grateful for all the blessings and the way He has unfolded it to allow Remilson to have the care that he needs—and especially to be a part of our family.”

“Everything I’ve been through in life, it’s what God prepared me for,” said Remilson. “I’m thankful for everything, for everybody. Looking back, it’s just amazing.” 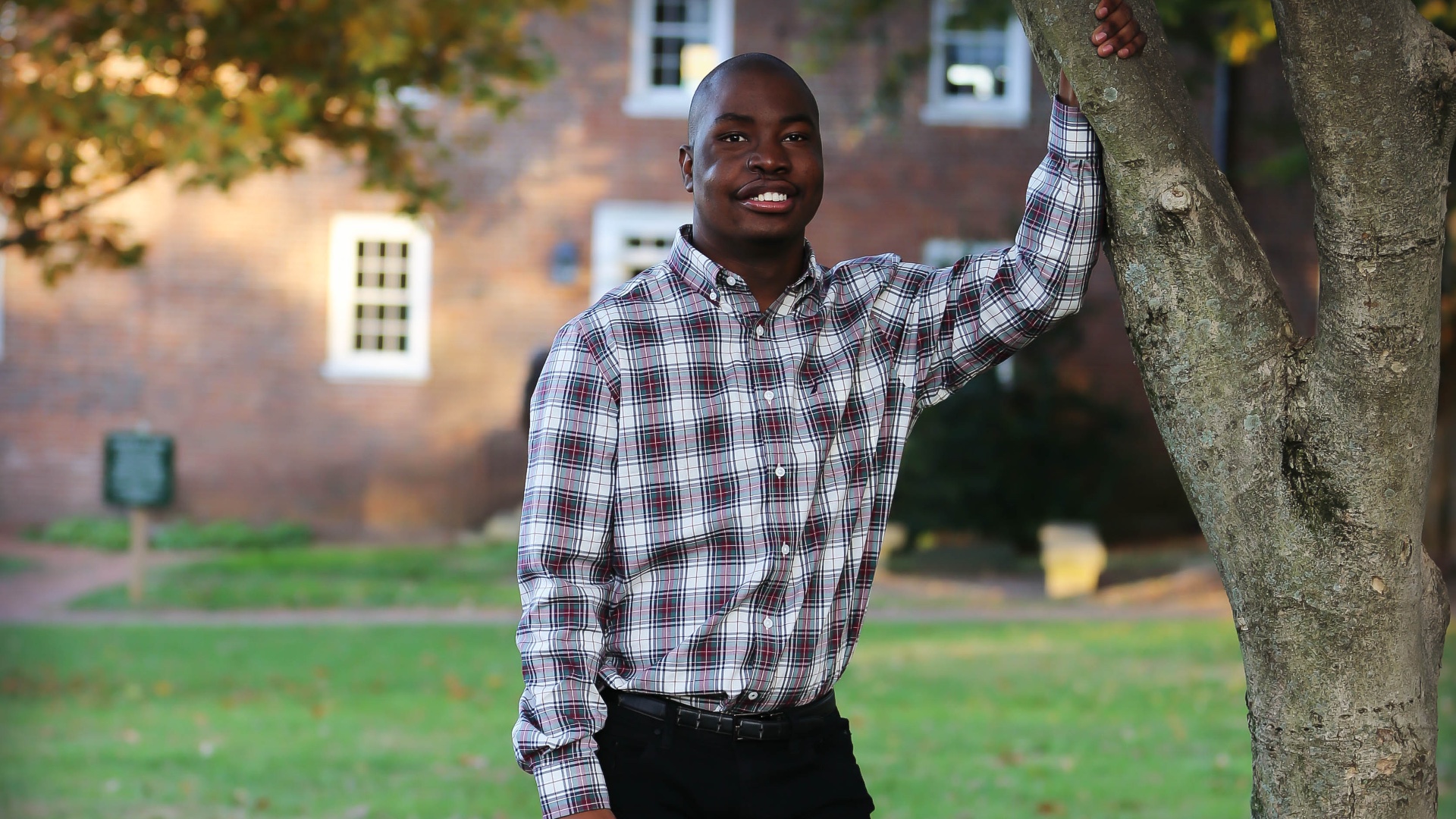 “I was able to come over here, I was able to do something to help myself,” said Remilson. “I’m just thankful.”

Remilson Forlevil passed away on March 4, 2021, at the age of 18. He is loved and missed by his families, both in Haiti and in the United States, and by his team at UK HealthCare.

“Advanced medicine is nothing without the people.”