Henry Longeway was born blue and struggling to breathe.

It wasn’t the birth his parents had expected—the rest of Amy Longeway’s pregnancy had been picture perfect. “I went full term. I started labor. Everything was good…until it wasn’t,” she said. “Every time that I had a contraction, Henry’s heart rate would go way down. They put me on oxygen, but it kept getting worse.” 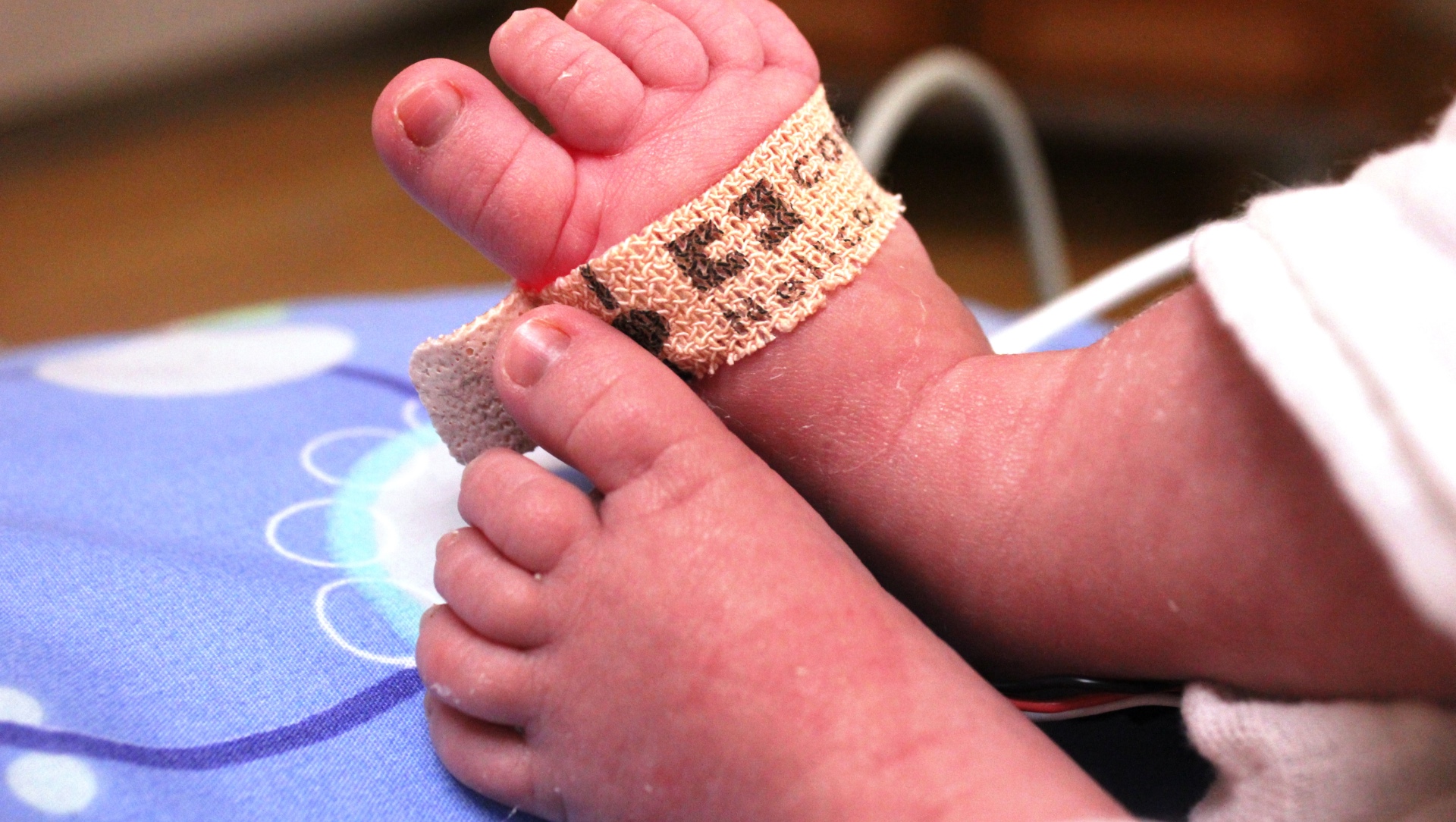 “It took us a while, and we were elated when we finally did get pregnant,” said Amy.

After his delivery, Henry was immediately rushed to the Neonatal Intensive Care Unit (NICU) at Kentucky Children’s Hospital. “My husband remembers one of the nurses, after delivery—he saw them running down the hallway with Henry and the nurse turned around and said, ‘Are you the dad? What’s your phone number?’ And he hollered it at her. They sent a picture of Henry to him. Sometimes those babies don’t survive and a picture is the only thing one has.” 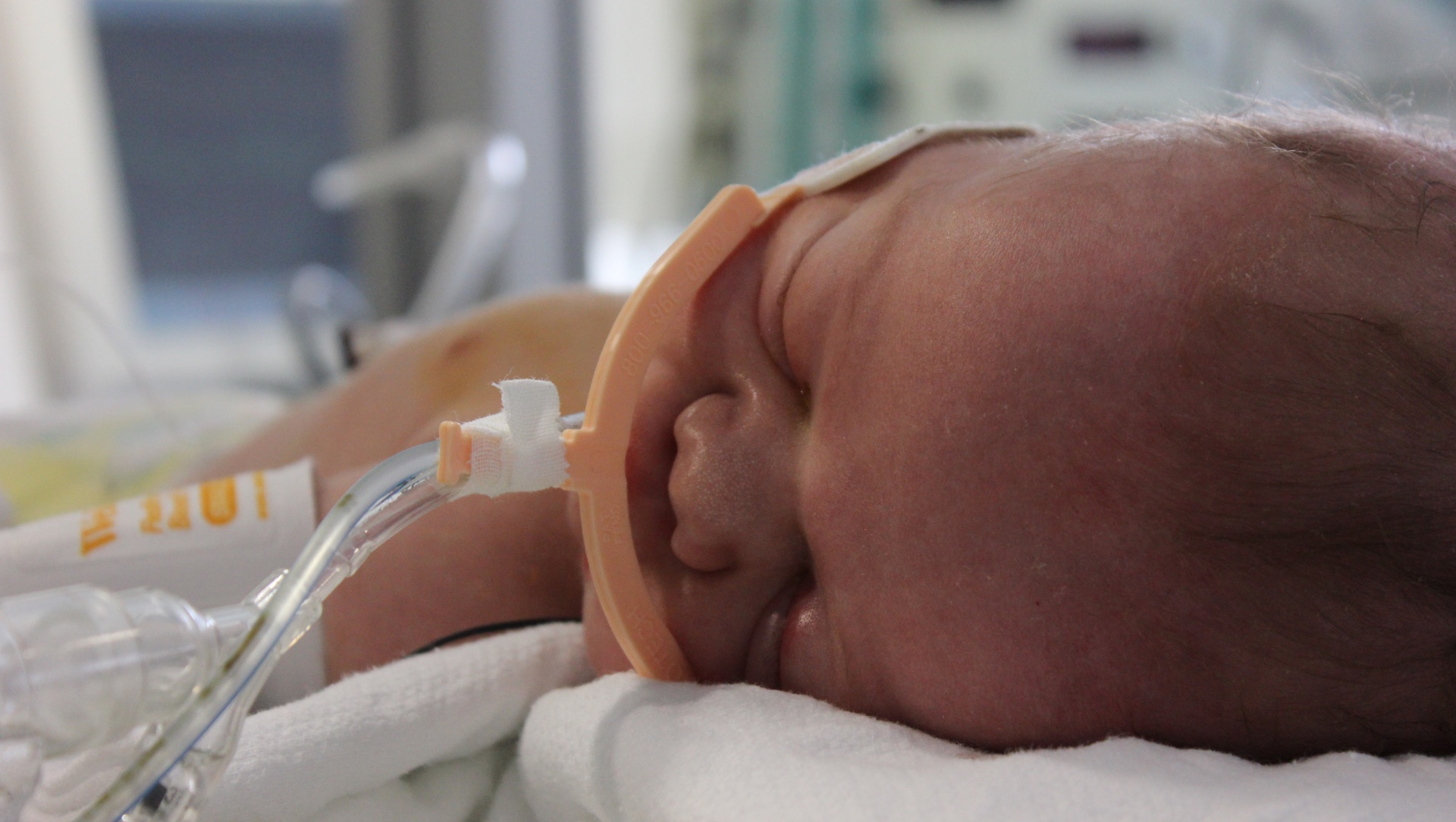 “We could look at him but we couldn't hold him,” said Amy.

The cause of Henry’s problems was meconium aspiration syndrome: a condition that occurs when a baby aspirates amniotic fluid with stool in it into their lungs, which become inflamed, leading to breathing problems. Meconium aspiration syndrome occurs in about five to ten percent of births, and the treatment varies based on the severity of the infection, from antibiotics to ventilation support to advanced life support. Henry’s case was especially severe. 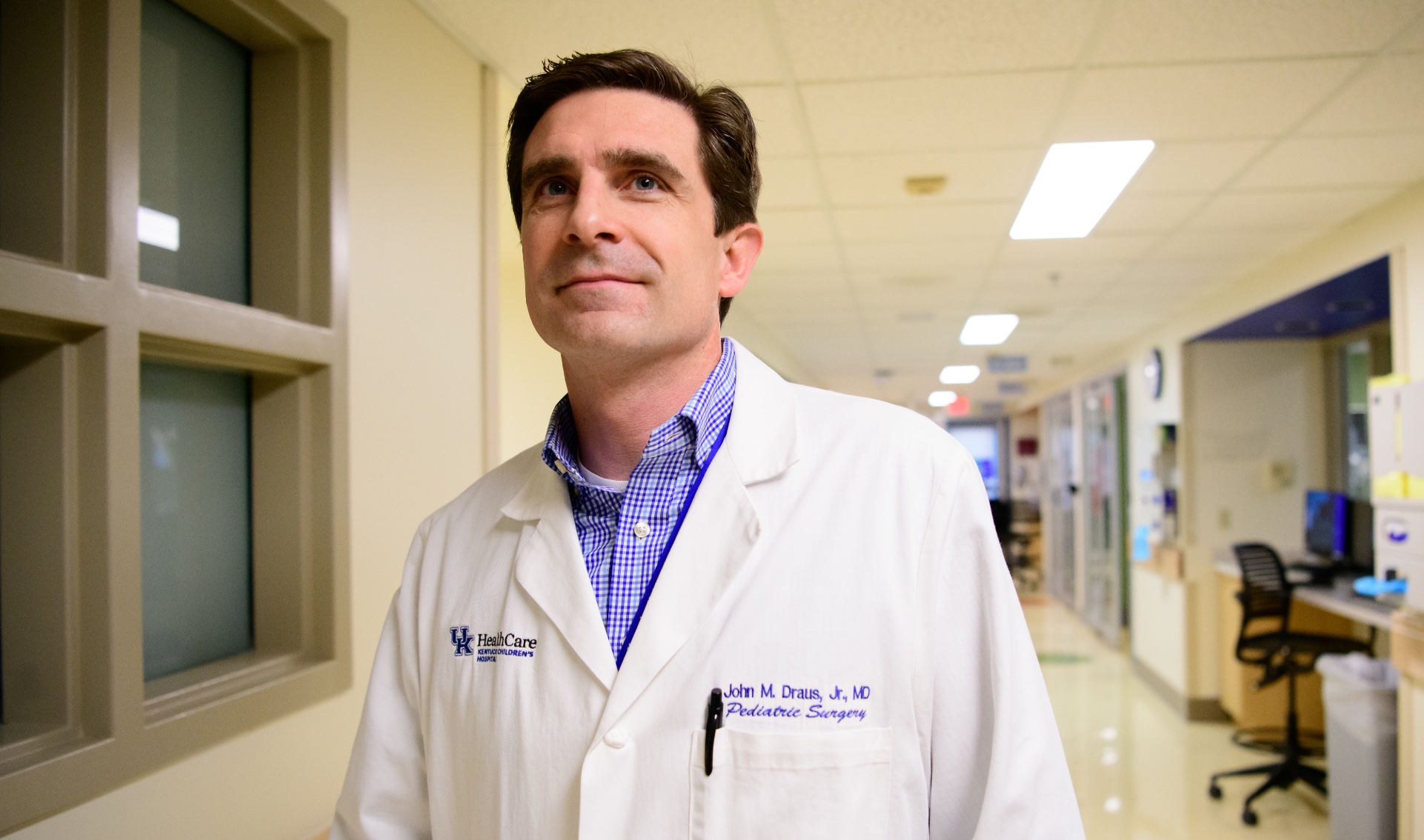 “Our team has the experience, knowledge, and resources in place to take care of these babies,” said Dr. Draus.

“Henry actually developed something called pulmonary hypertension,” explained Dr. John Draus, a pediatric surgeon at Kentucky Children’s Hospital. “The lungs get so reactive that they clamp down and the blood vessels clamp down, and the baby resorts to fetal circulation where the blood does not go through the baby’s lungs as it’s supposed to do. That was really the reason he needed to go on ECMO.” ECMO—extracorporeal membrane oxygenation, an advanced life-support technology—would serve as Henry’s heart and lungs, reoxygenating his blood and giving his lungs time to heal. 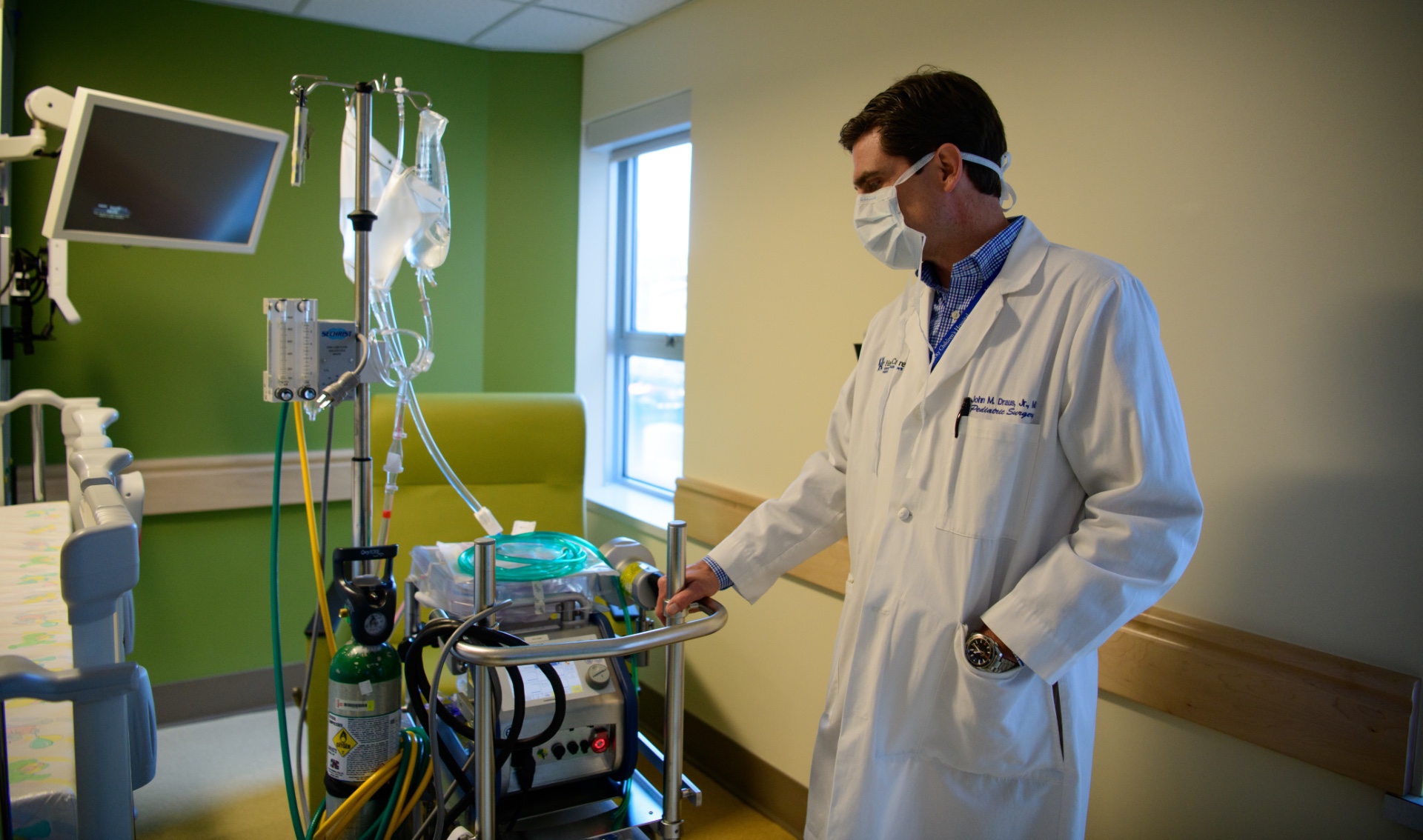 “Without ECMO and without the ECMO team, this baby very well may not have survived,” said Dr. Draus.

“At 2am, the doctors came to talk to us about ECMO,” said Amy. “It was a pretty serious decision and procedure. Dr. Draus explained that he was going to have to put a cannula in my son’s neck, a pretty significant one. He was wonderful—factual but human in explaining exactly what he will do. It reassured us and made us feel considered [in Henry’s care decisions].”

Henry spent seven days on ECMO, completely sedated, as his lungs began to heal. When he was eight days old, Amy and her husband finally got to hold Henry for the first time. “The whole process of trying to hold a baby that’s hooked up to so many leads and wires—it took the three nurses probably 30 minutes just to try to figure out the logistics of how to make it work. But they did. They went the extra mile to make sure that I would have privacy to have that moment with him and with my husband. After not being able to touch him, we held him for hours. It was emotional, and a sense of relief that there is light at the end of this tunnel.” 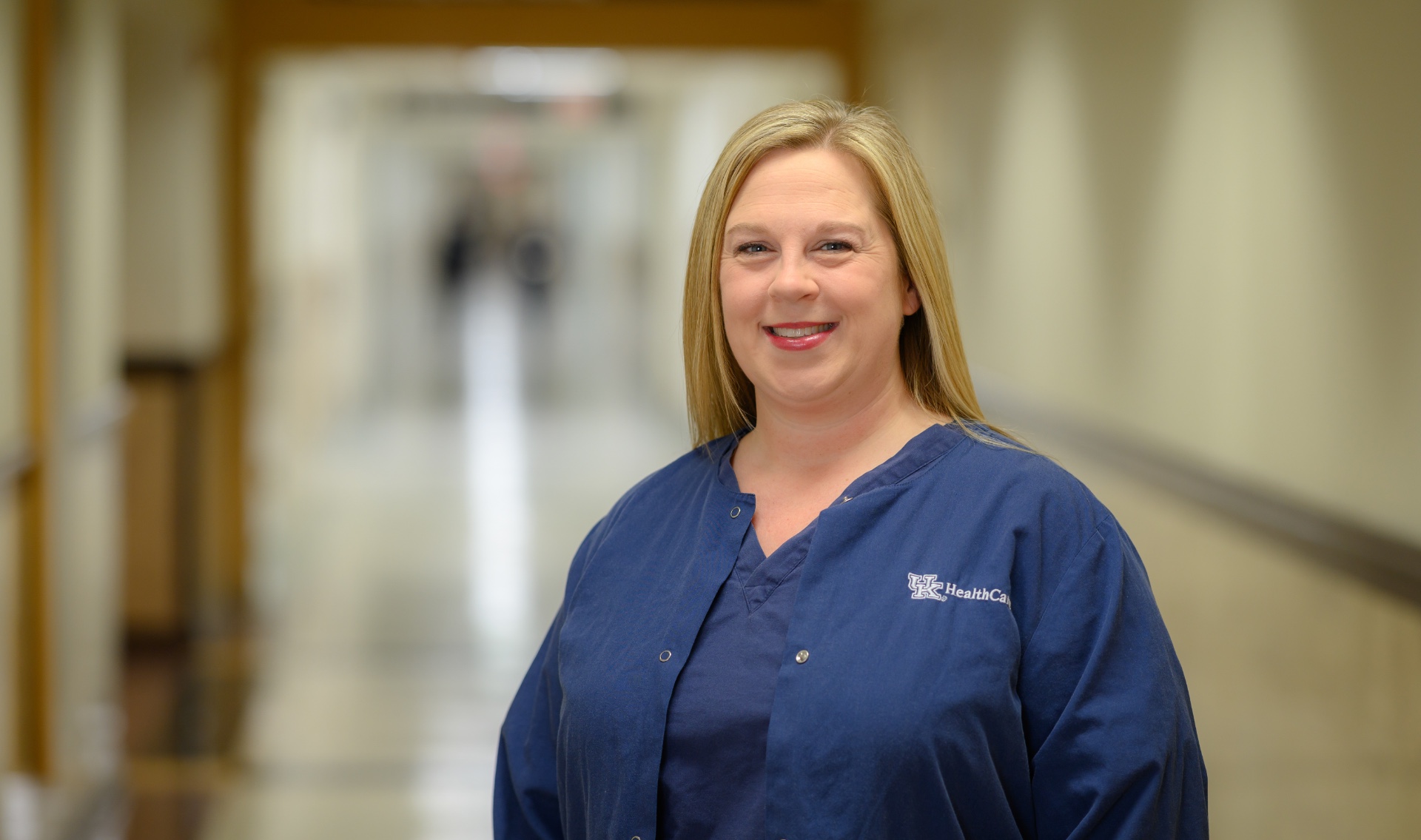 “Being at UK HealthCare, you have all the specialties that you would need to care for the mom or the baby,” said Allison.

Amy was experiencing life upside down. In addition to worrying about Henry, she had her own health concerns, as she had been admitted to the hospital due to a serious infection. As they helped Amy heal, the staff at UK HealthCare proved their commitment to not only her physical care, but her emotional needs as well. “My labor and delivery nurse, Allison Pinkston, sat there with me [after I held Henry for the first time], holding my hand as I cried. ‘Let it out,’ she said. ‘Just let it out. You’ve got to let it out. You have to release.’”

“As a family, we felt at home at UK HealthCare and cared for, personally cared for,” said Amy.

“It is an honor to be a part of their birth experience, whether it’s exactly what they plan for, or these unexpected surprises that nobody can ever plan for,” said Allison. “One thing I enjoy the most about my job is getting to be in there with them during these pivotal moments in their lives, and to feel that I’ve been able to support someone.” 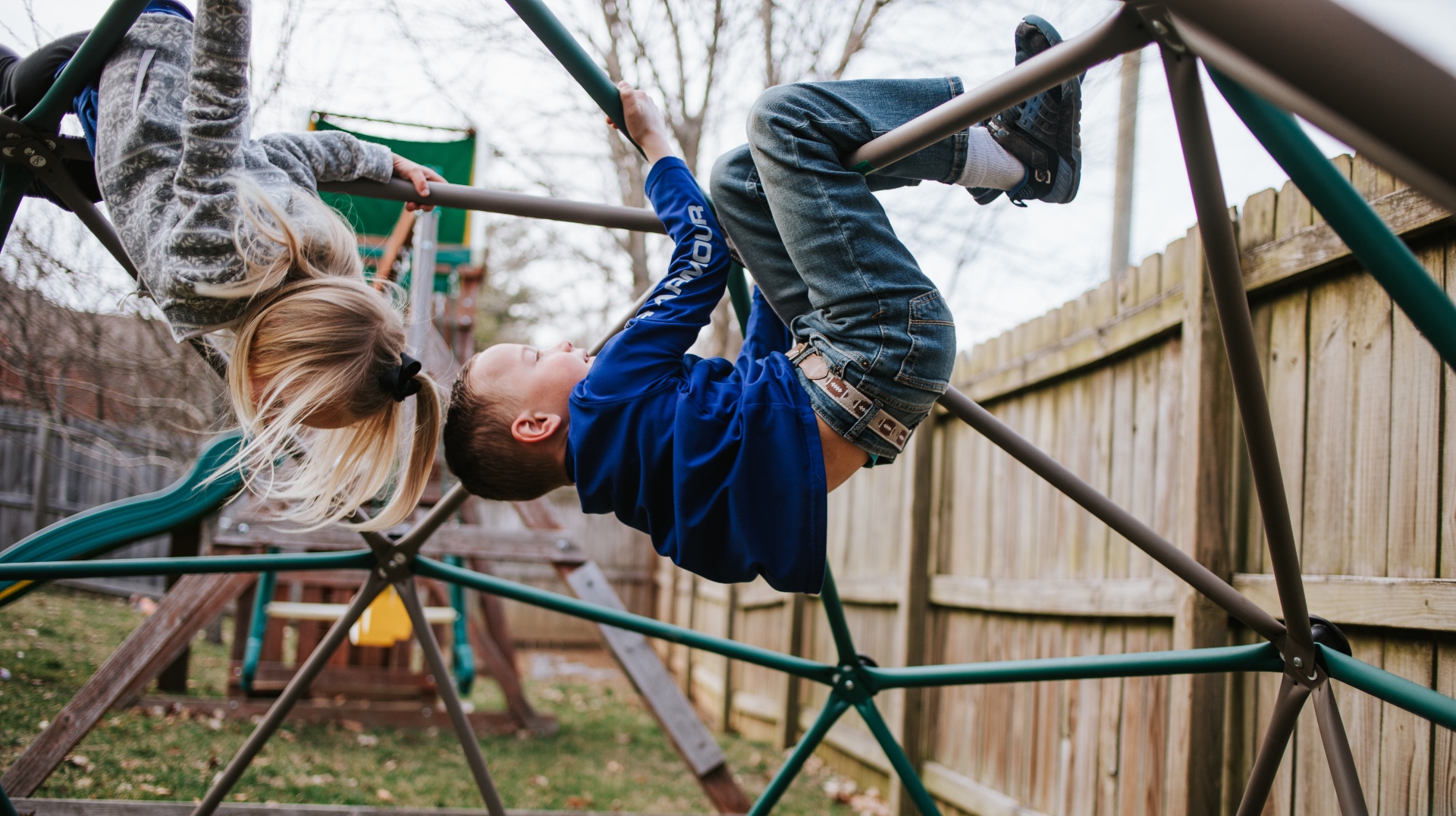 “They get along really well. Just like siblings would at this age, they fight, play and laugh through everything,” said Amy.

That support helped both Amy and Henry, and both continued to heal from Henry’s traumatic start in life. As his condition improved, the NICU worked with Amy and her husband, helping them as they prepared to care for Henry on their own. After 21 days in the NICU, Henry was finally ready to go home—with zero side effects, and no long-term health issues. “I remember people clapping,” Amy said. “It was a pretty amazing experience. They saved my son’s life and mine too.” 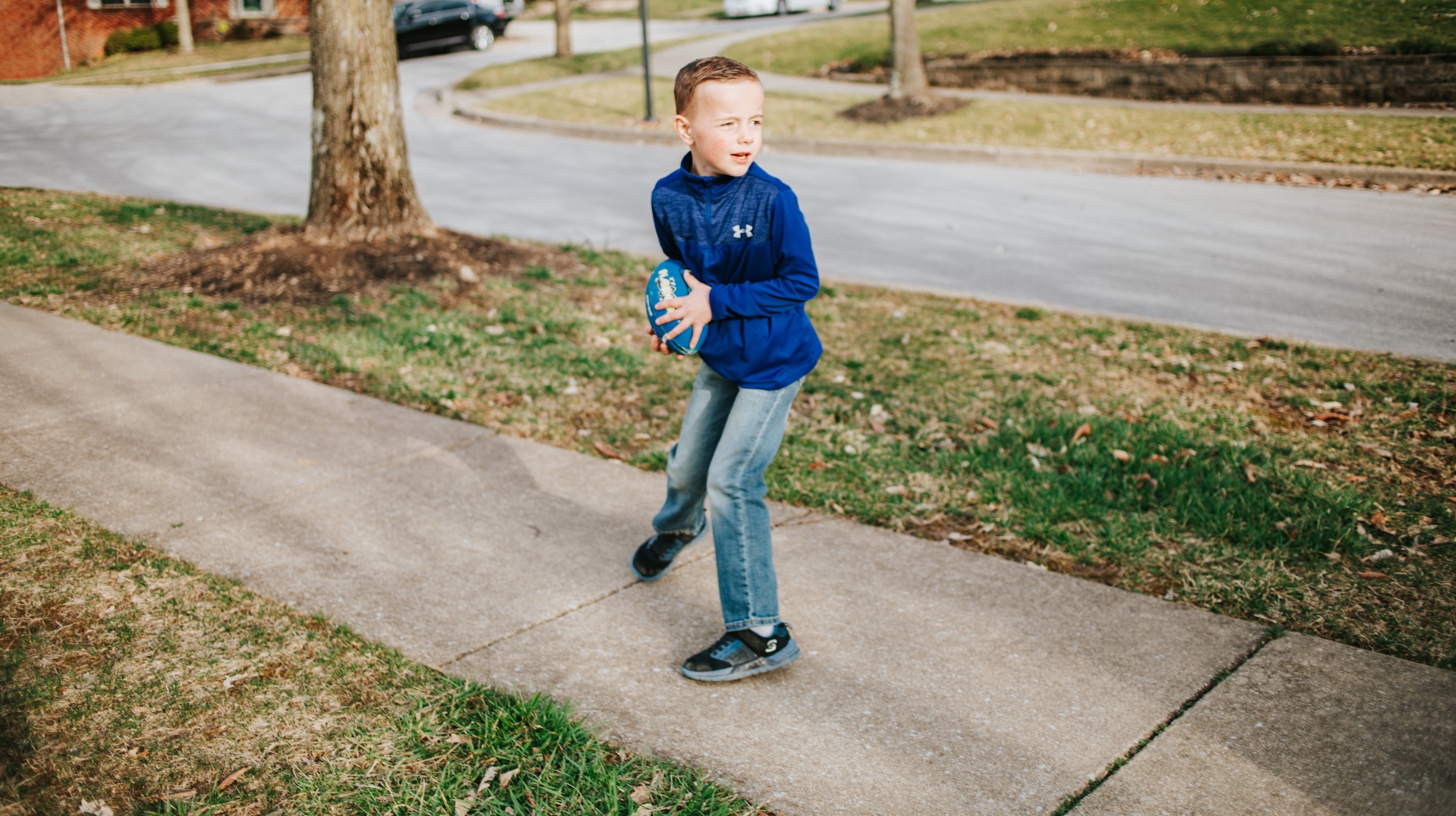 “You will never see Henry without some type of a ball in his hand,” said Amy.

Six years later, Henry is now a spunky, athletic, sports-obsessed first-grader, with no lasting effects from his rough start. “I don’t think about his birth story a lot, honestly, because he is just so fun and wild,” Amy said. “You wouldn’t believe it was the same child. The right people were there at the right time to do what was necessary to save my son’s life.” 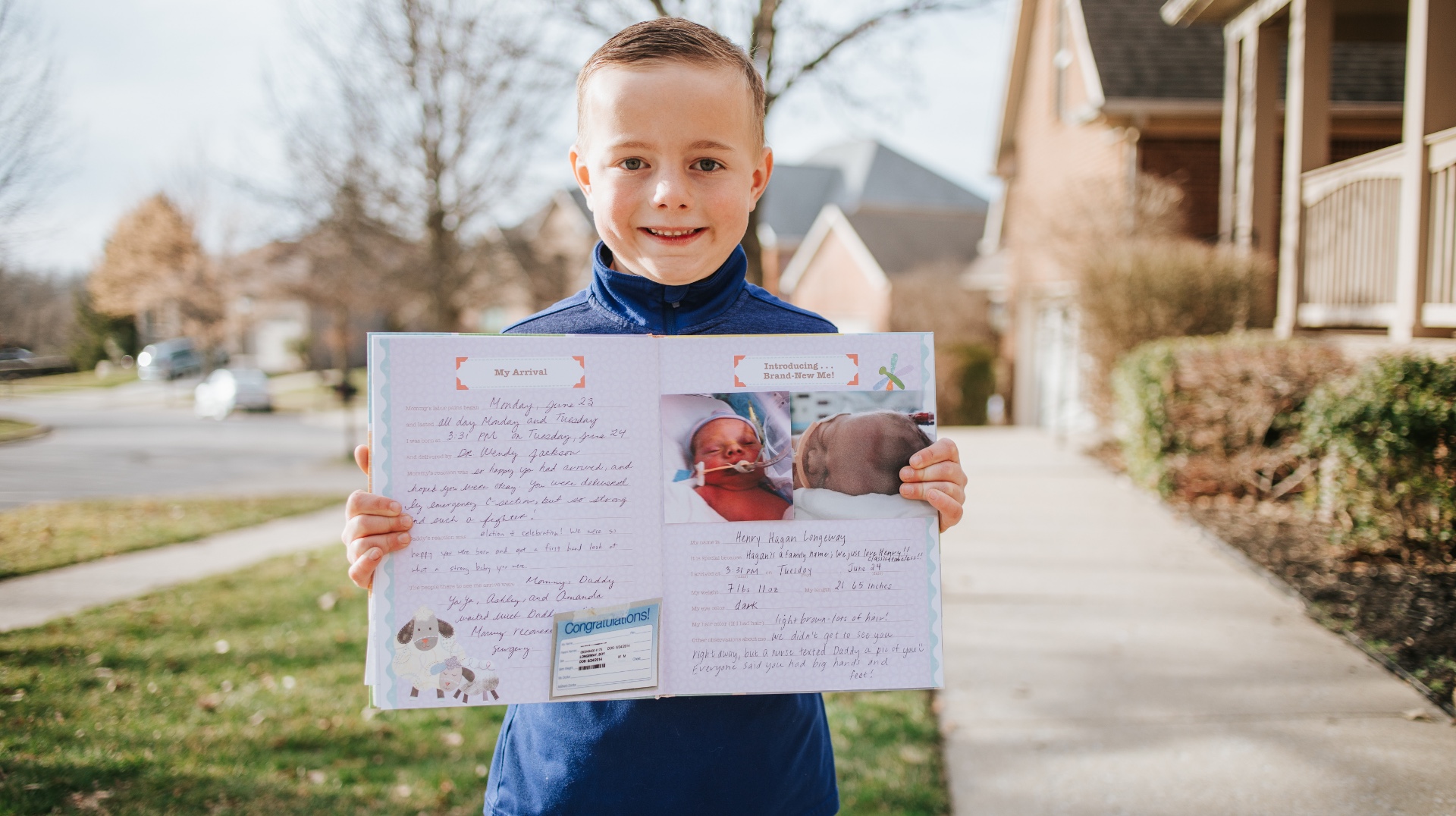 “It's amazing to watch him every day, like there was nothing that was ever wrong with him,” said Amy.

“This is not asthma. He needs to go back.”Heart, Pediatric Services