Coach Kyra Elzy handles stress better than the average person. The head coach of the Kentucky Women’s Basketball team, she stays cool under fire—whether it’s in the tense final moments of a game or at home, as a mom. So when her son Jackson had an unexpected reaction to a run-of-the-mill illness, she didn’t panic. 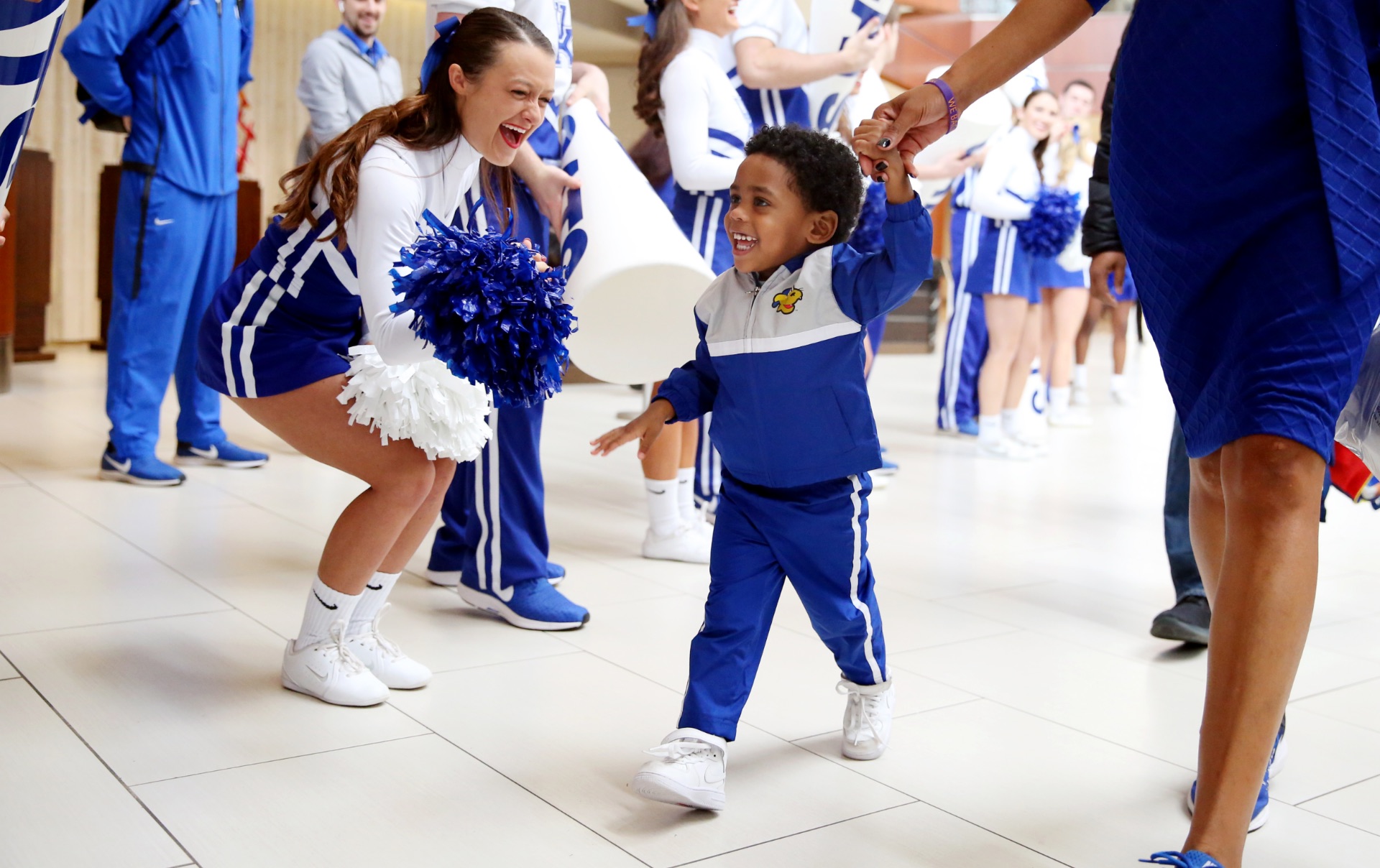 Jackson has always been an energetic personality.

“They diagnosed him with croup, and his pediatrician said, ‘We’re going to give him a [steroid] shot. Sometimes croup goes to their legs. He’ll be walking in 24 hours.’ Which he was. But as I was getting dressed for a game, my mom called and said, ‘He quit walking again.’ So we went back to the pediatrician and she said, ‘He has to get to Kentucky Children’s Hospital now. Emergency.’” 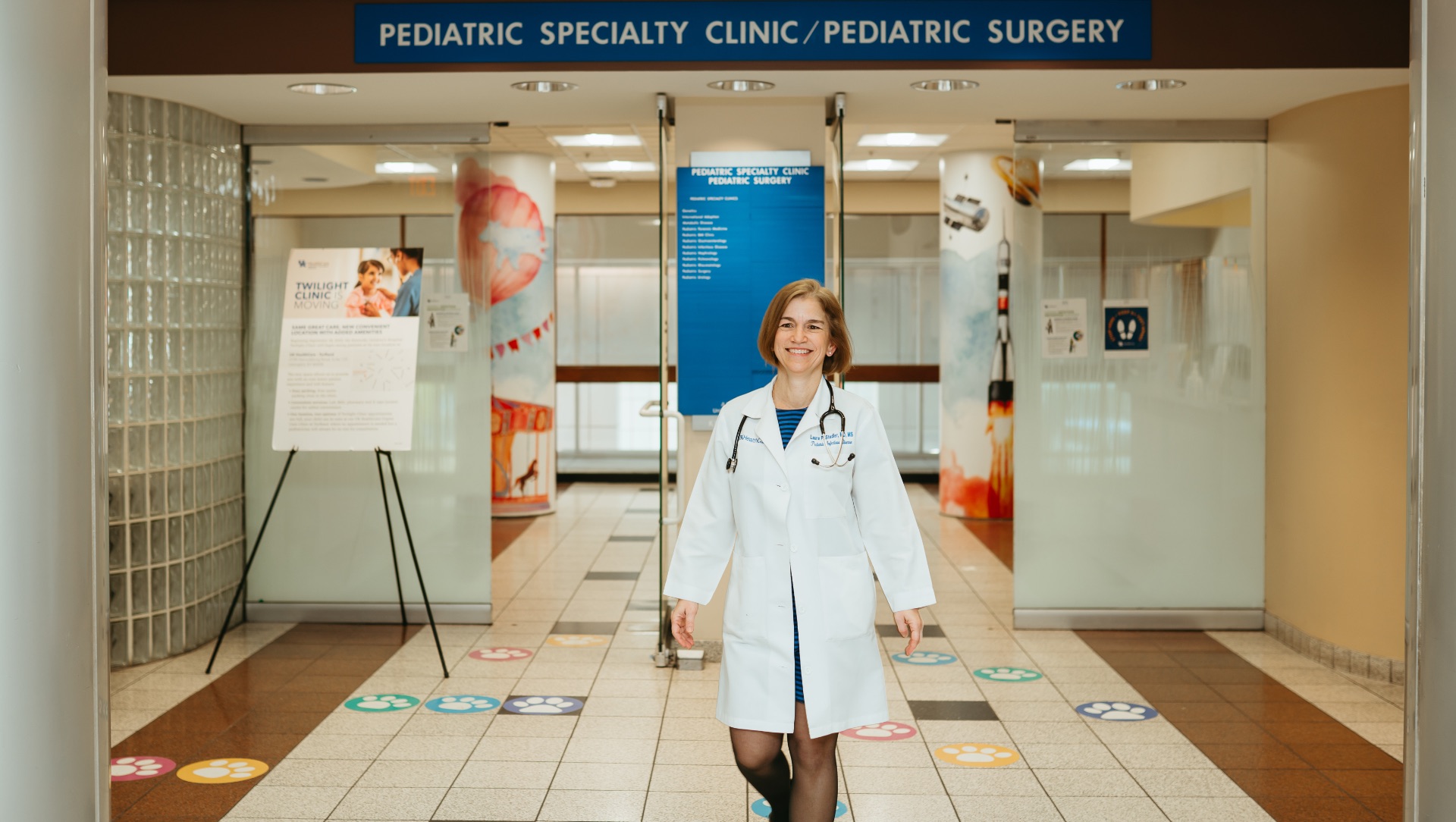 “Yes, we're going to get through this and yes, he's going to be fine,” said Dr. Stadler

That was when the panic set in. Coach Elzy rushed Jackson to the Makenna David Pediatric Emergency Center at Kentucky Children’s Hospital, where he was taken into emergency surgery to determine the cause of his symptoms.

“He had what we call septic arthritis of the hip,” said Dr. Laura Stadler, the pediatric infectious disease specialist who cared for Jackson. “Children under the age of three, particularly those who are in childcare, can have colds, which he definitely had. And then, for reasons we don’t fully understand, the bacteria can get into the blood, and [in Jackson’s case] set up housekeeping in the hip. The bacteria gets into the bloodstream and causes a local infectious and inflammatory response.” 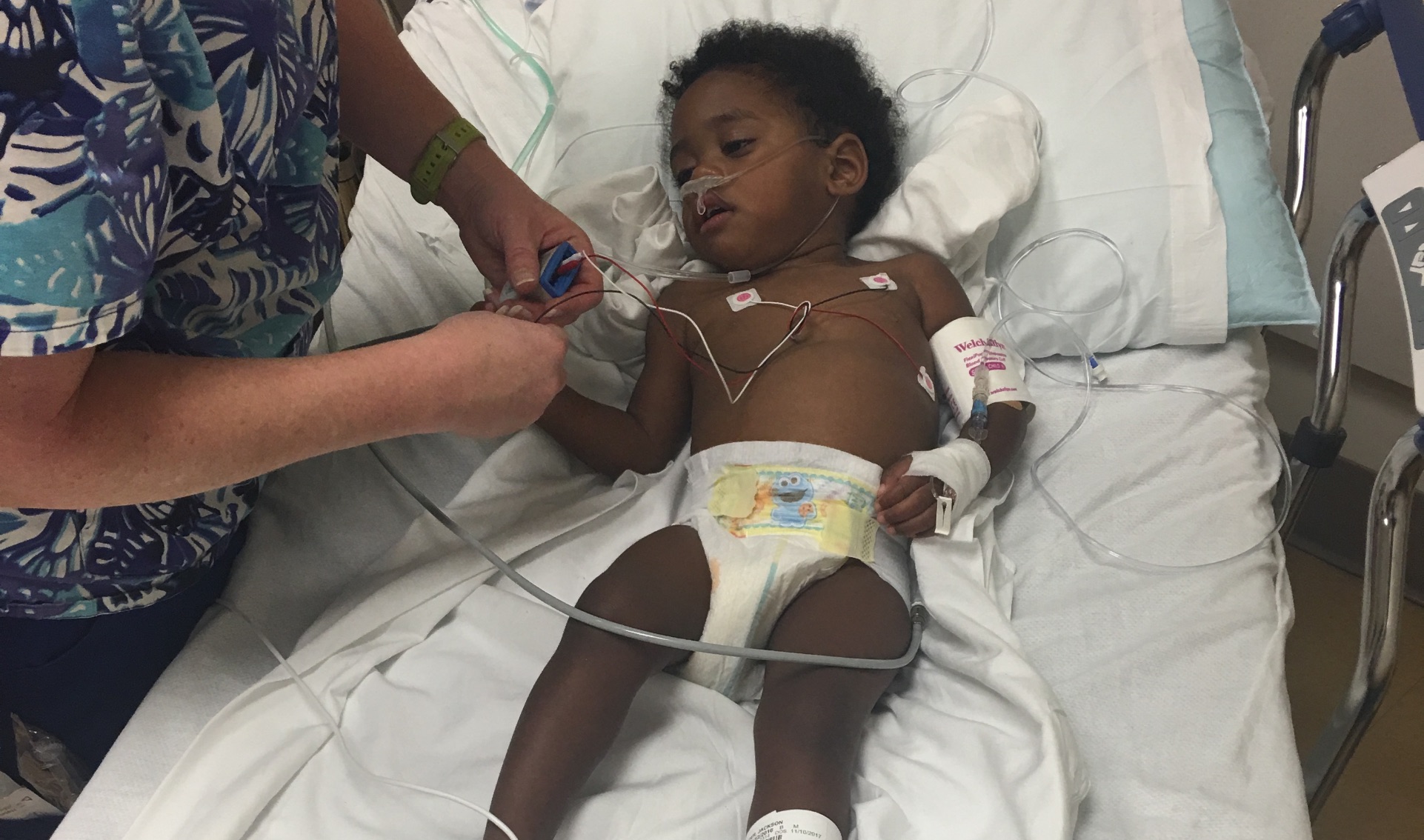 When septic arthritis occurs in kids, it’s most commonly seen in their hip—like in Jackson’s case.

Jackson’s surgeons took a sample from his inflamed hip to help confirm the type of bacteria that was causing his symptoms, then drained the infection from around his hip joint. The procedure took less than an hour. Based on Jackson’s condition, age, and the sample of joint fluid from his hip, Dr. Stadler strongly suspected that the culprit behind his infection was an organism called Kingella kingae, and prescribed a specific course of antibiotics to treat it. Jackson would need to stay in the hospital for three more days as he recovered from surgery and his team monitored how he responded to the treatment. 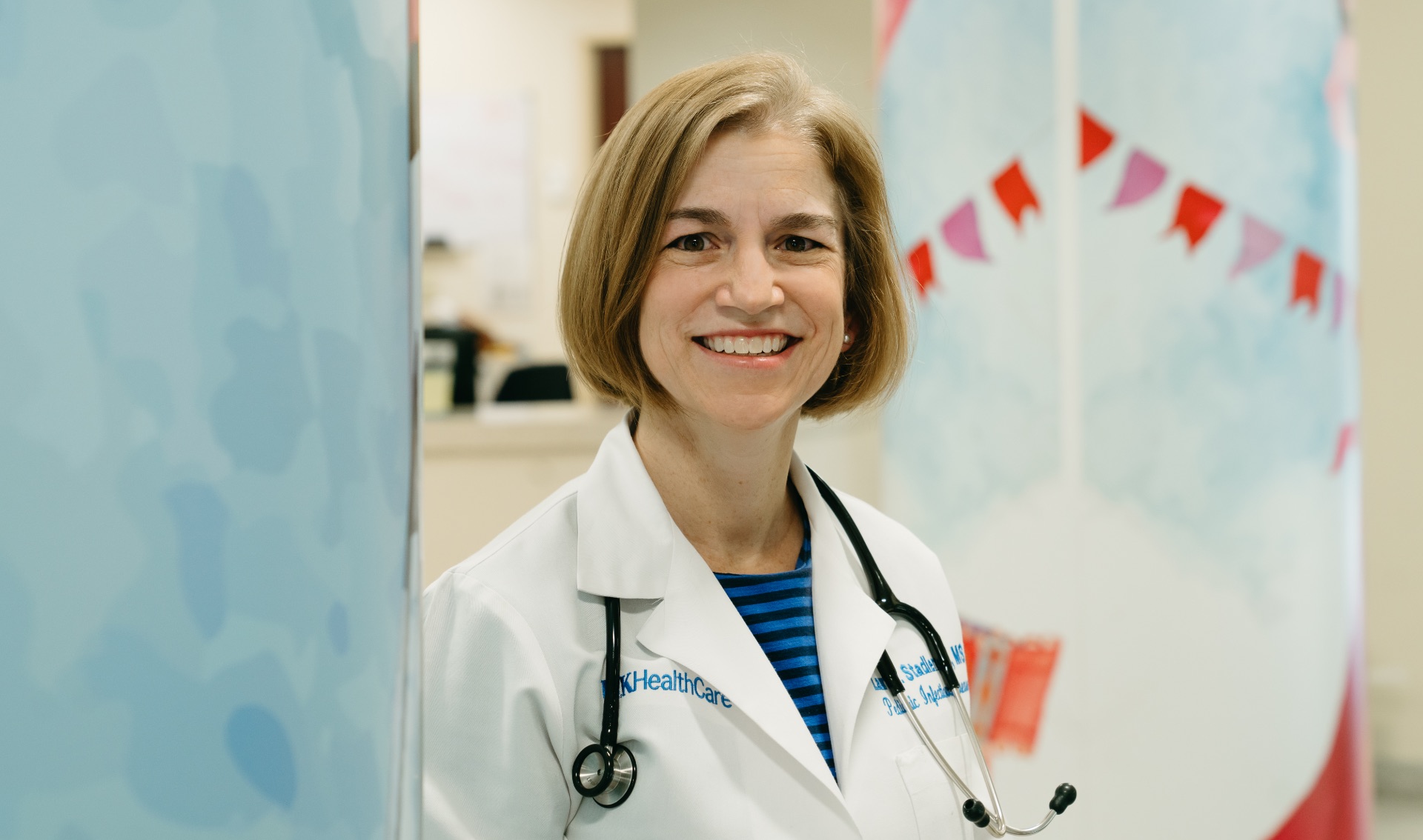 “The initial day or two is very stressful. We try to educate and help parents understand what's going on,” said Dr. Stadler

“We were afraid that he was never going to walk again,” said Coach Elzy. “I couldn’t imagine that experience without that team of doctors and nurses there. [I was struck by] the empathy, the sympathy, also just them educating us. I had no idea—I didn’t even know croup could do this.”

Once he was on the right course of antibiotics, Jackson’s condition improved rapidly. “Kingella has a really good prognosis,” said Dr. Stadler. “Oftentimes when I go back to see a child a day or two later, they might be bouncing on their crib, or they’re running around the room. [Jackson was] winking at the nurses and smiling—he’s a little flirt to take care of. Two days into his hospitalization, he was really antsy, asking, ‘Can I go play? Can I go do stuff?’” 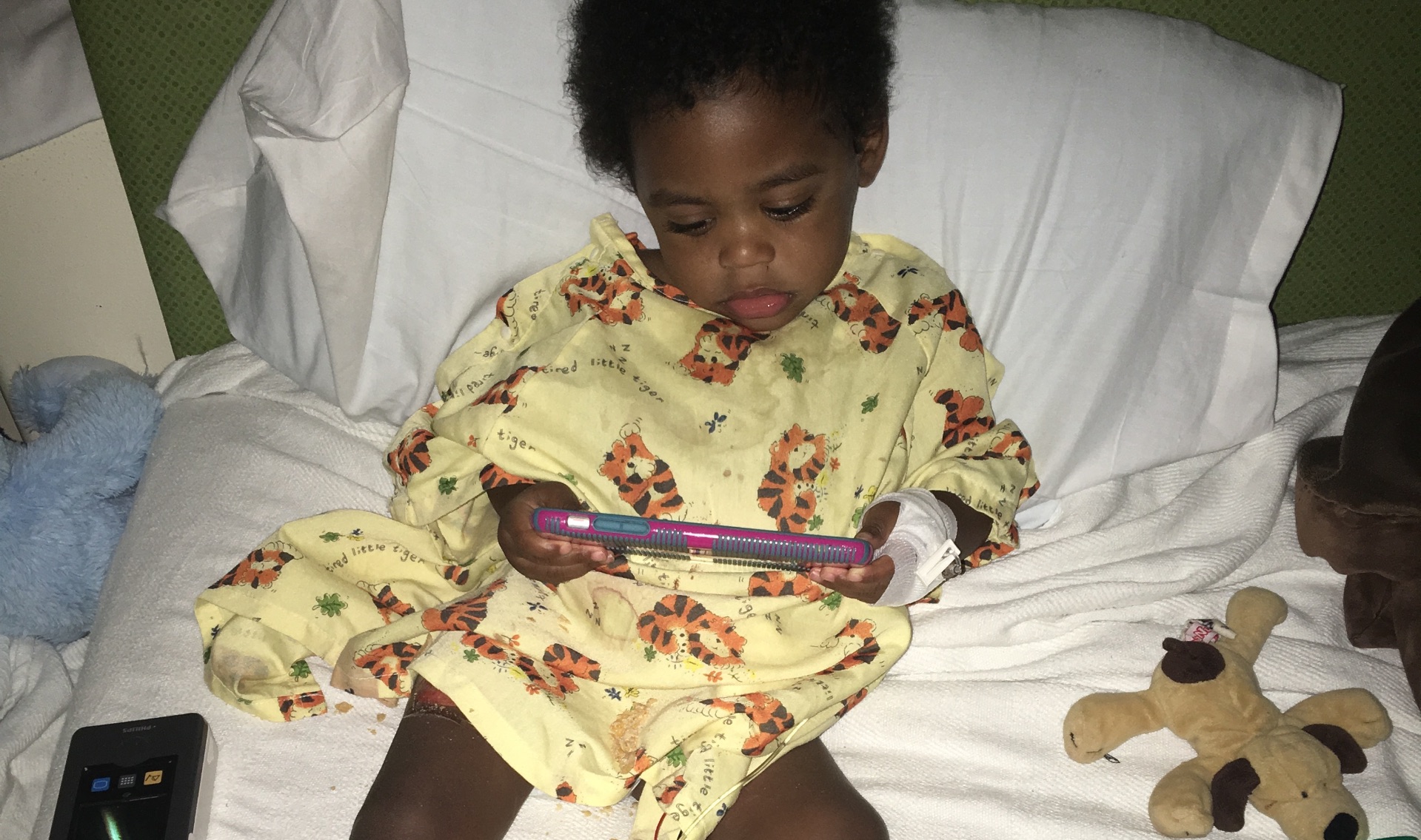 “I couldn't imagine that experience without that team of doctors and nurses there,” said Coach Elzy.

“Once he got up, they made sure that we felt at home,” said Coach Elzy. “He had toys to play with. He had nurses visiting with popsicles. So he thought it was just another place we were visiting. They were amazing. They are truly thoughtful, intentional, and really have a servant’s heart.” 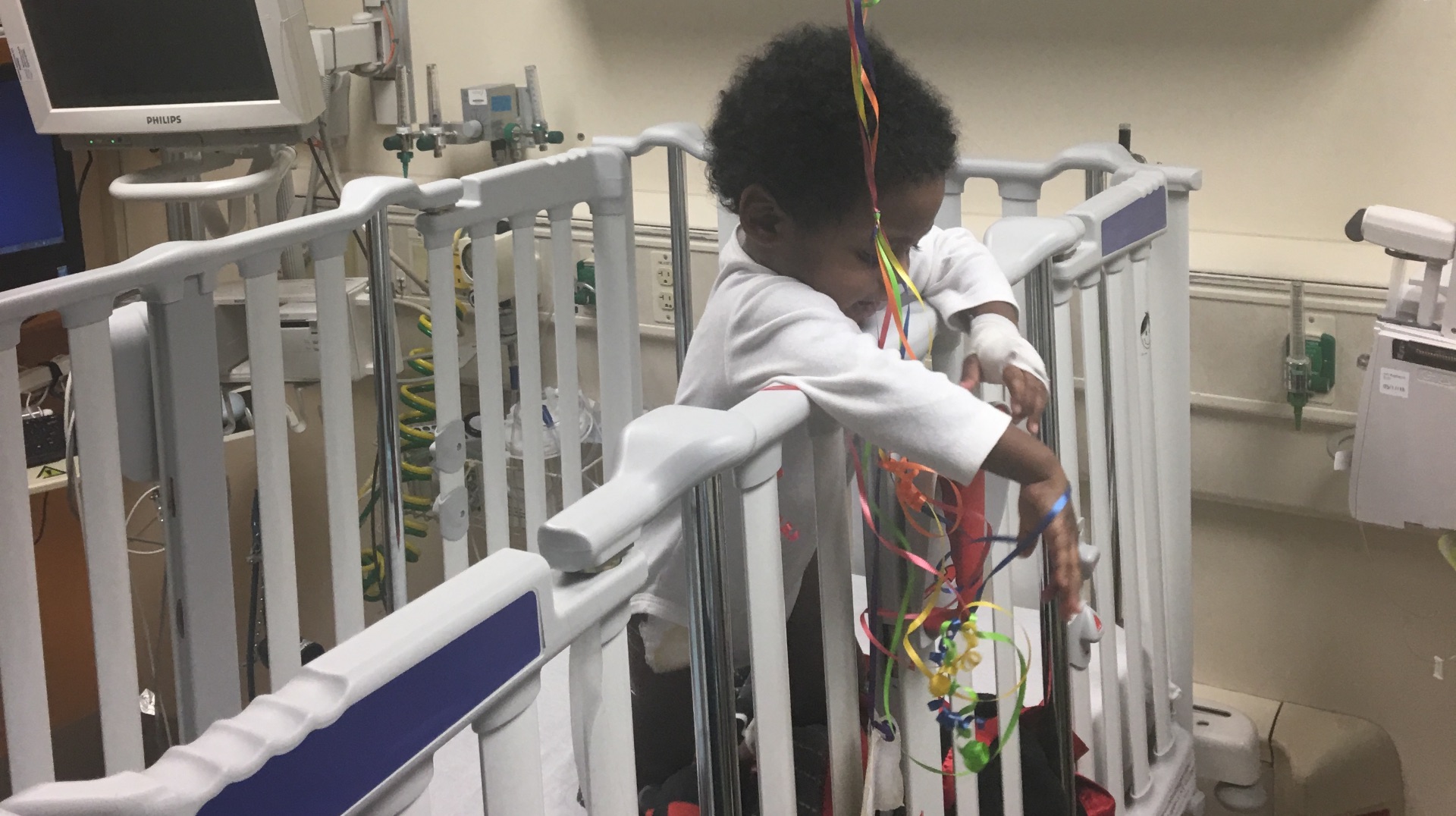 “Jackson always thought it was like playtime,” said Coach Elzy. “He didn't realize he was there to get his leg checked.”

Jackson was on antibiotics for nearly a month to ensure his body was clear of the infection. With no risk factors or pre-existing conditions, he had a good chance to return to his usual active, bouncy self after completing his treatment. Two years later, he shows no signs of any ill effects from his infection. 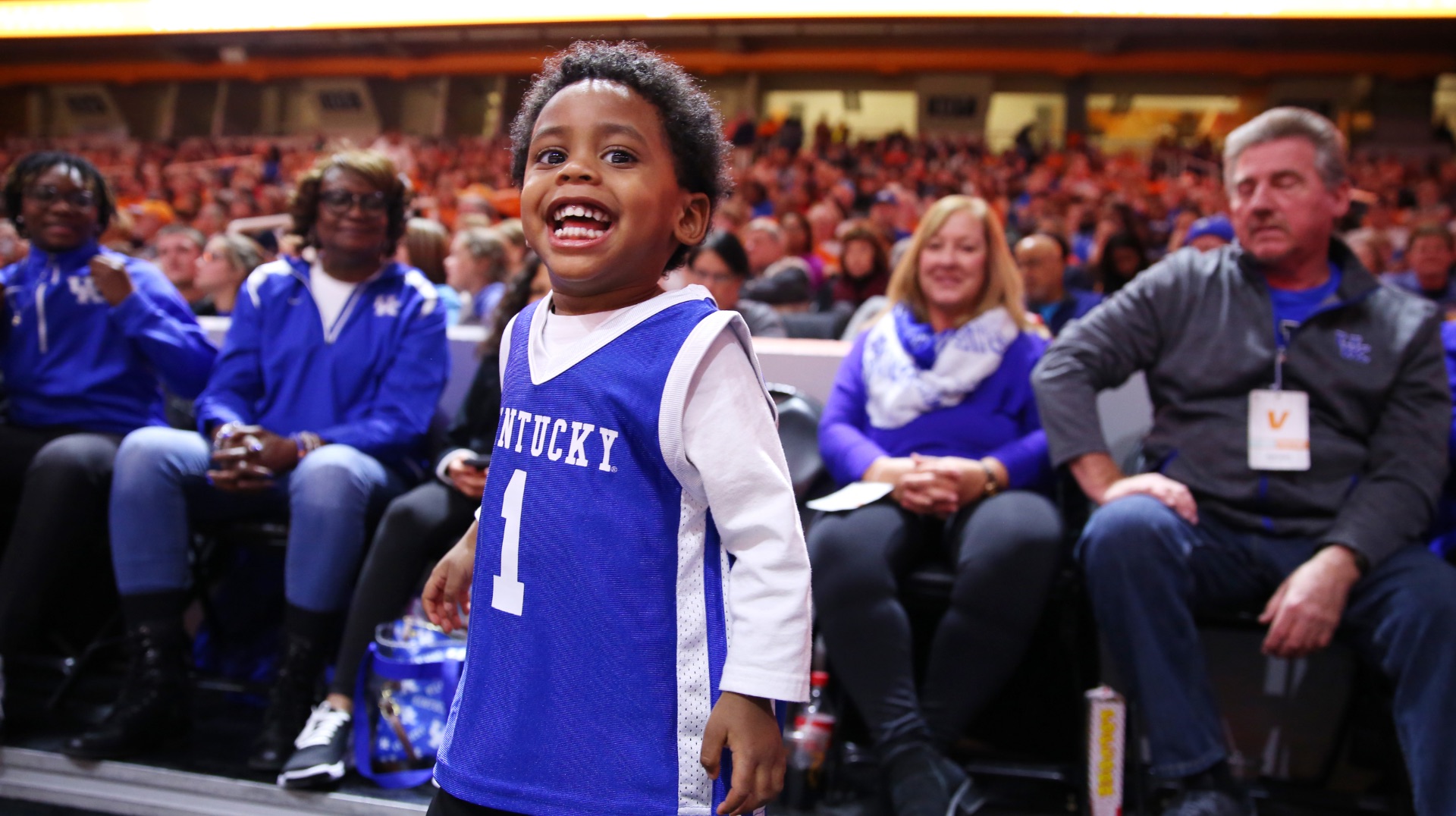 Jackson brings a joyful presence to his mother’s basketball games.

“He is wild and back to normal,” said Coach Elzy. “After that incident, we had to follow up with UK HealthCare’s pediatric orthopaedic specialists for two years to make sure that his growth plates and leg were fine. And every time we went there, they made our experience amazing. Jackson always thought it was like playtime—he didn’t realize he was there to get his leg checked, because he was so infatuated with the toys and the stickers and the suckers. He was wild and jumping off tables. But their attention to detail and making a little one feel secure—they get two thumbs up.” 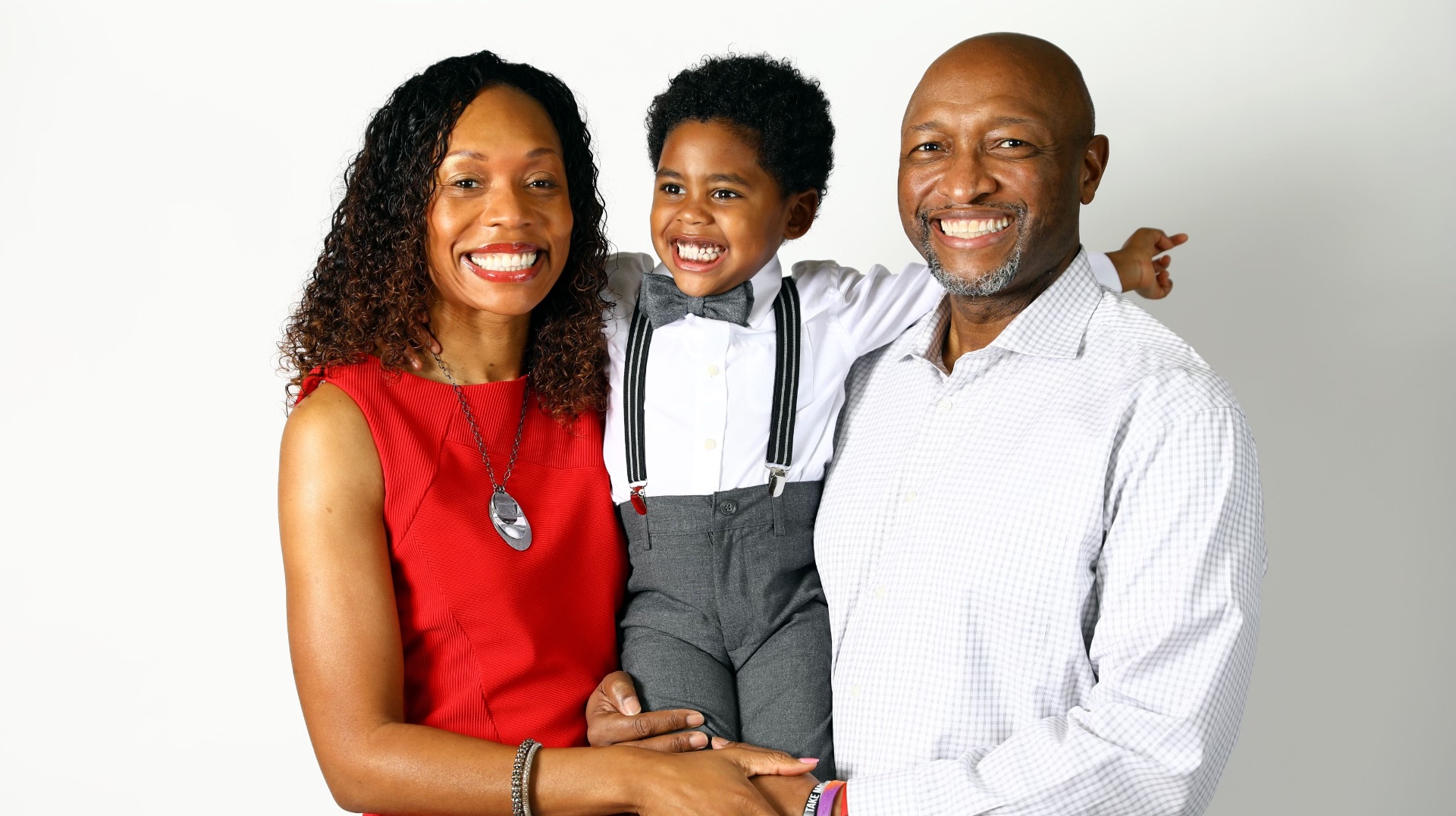 Jackson continues to smile—adored and embraced by his parents.

“This is not asthma. He needs to go back.”Heart, Moms, Pediatric Services