Trent Martin was 20 years old when he noticed an unexplainable bruise on his hip. He had no memory of where it came from and why it wasn’t healing. A lifelong baseball player and a student at Georgetown College, he had always been an active teenager and no stranger to bumps and bruises, but this was something different. As time passed, more symptoms began to surface, and he found himself exhausted. 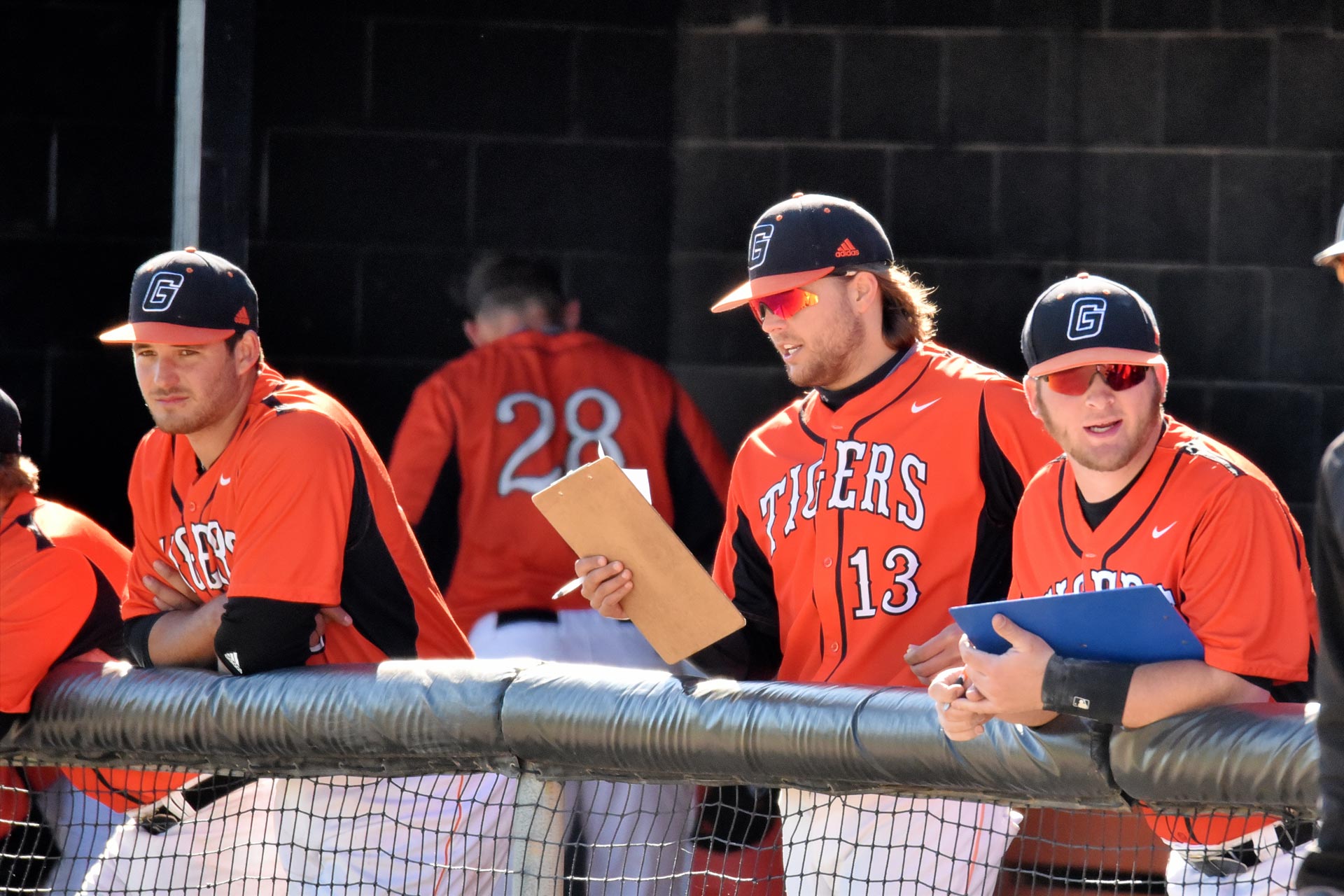 “I would go to practice pitch a couple times and would just get exhausted after 10 or 15 pitches.”

“I tried to get on the treadmill and just thought, maybe I’ll get in better shape. Maybe I haven’t been running enough. I almost fell off after about five minutes and realized something wasn’t right.”

Trent’s concerns over a bruise turned into a check-up that resulted in a follow-up call on the very same night: “The clinic called and told me, ‘Hey, don’t freak out, but you probably need to go to the ER.’” 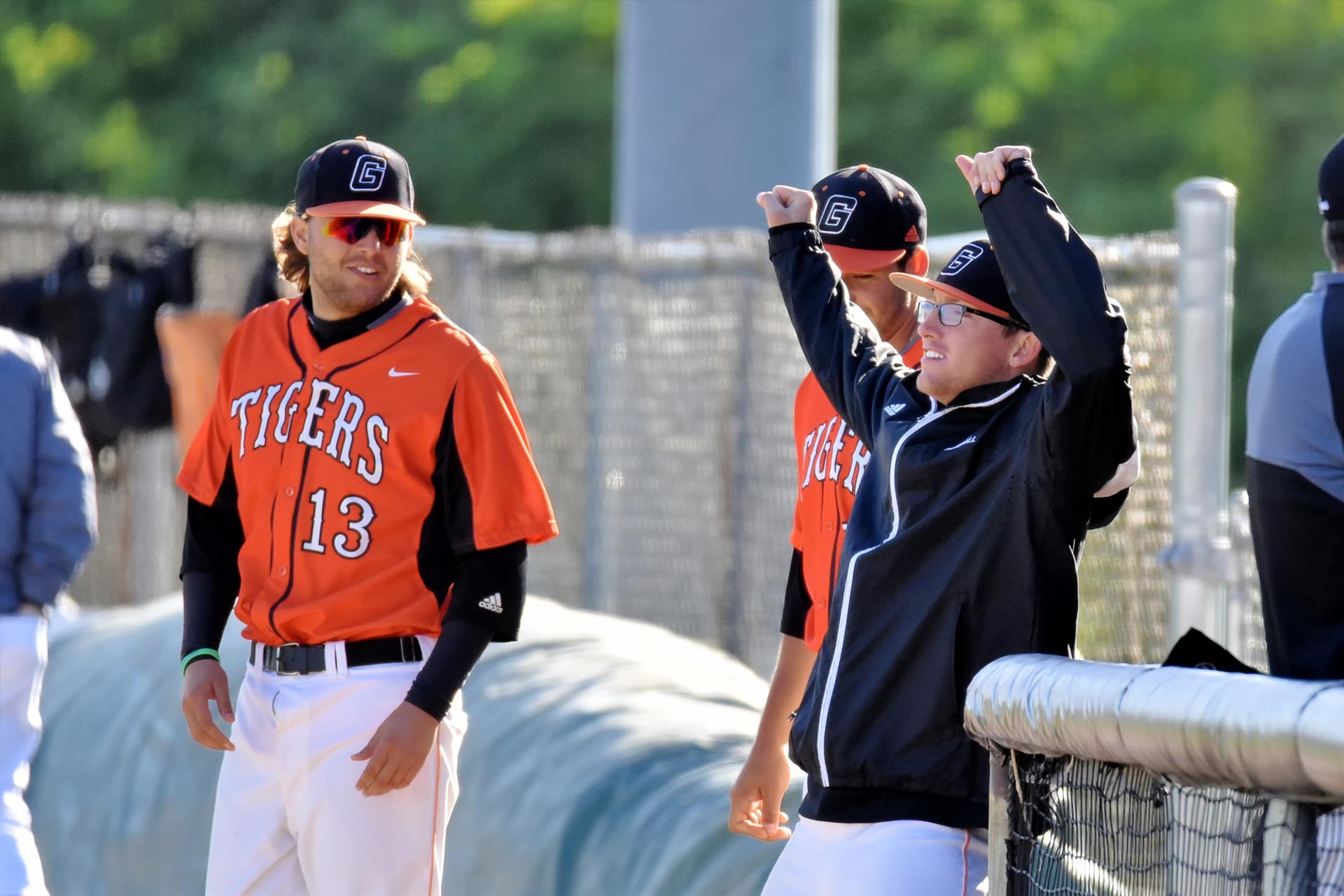 As an athlete, Trent was hyper-aware of his health, and he knew when something was wrong.

“When I got called to go to the hospital, I took five or ten minutes to freak out and then just kind of prayed, ‘Hey, whatever goes on, just let me stay calm. Because if I freak out, then my mom will freak out and everybody else will.’”

Trent was diagnosed with acute lymphoblastic leukemia (ALL)—a type of cancer, which was fortunately discovered in its early stages. Trent was going to be receiving treatment from Kentucky Children’s Hospital’s DanceBlue Pediatric Oncology Clinic. 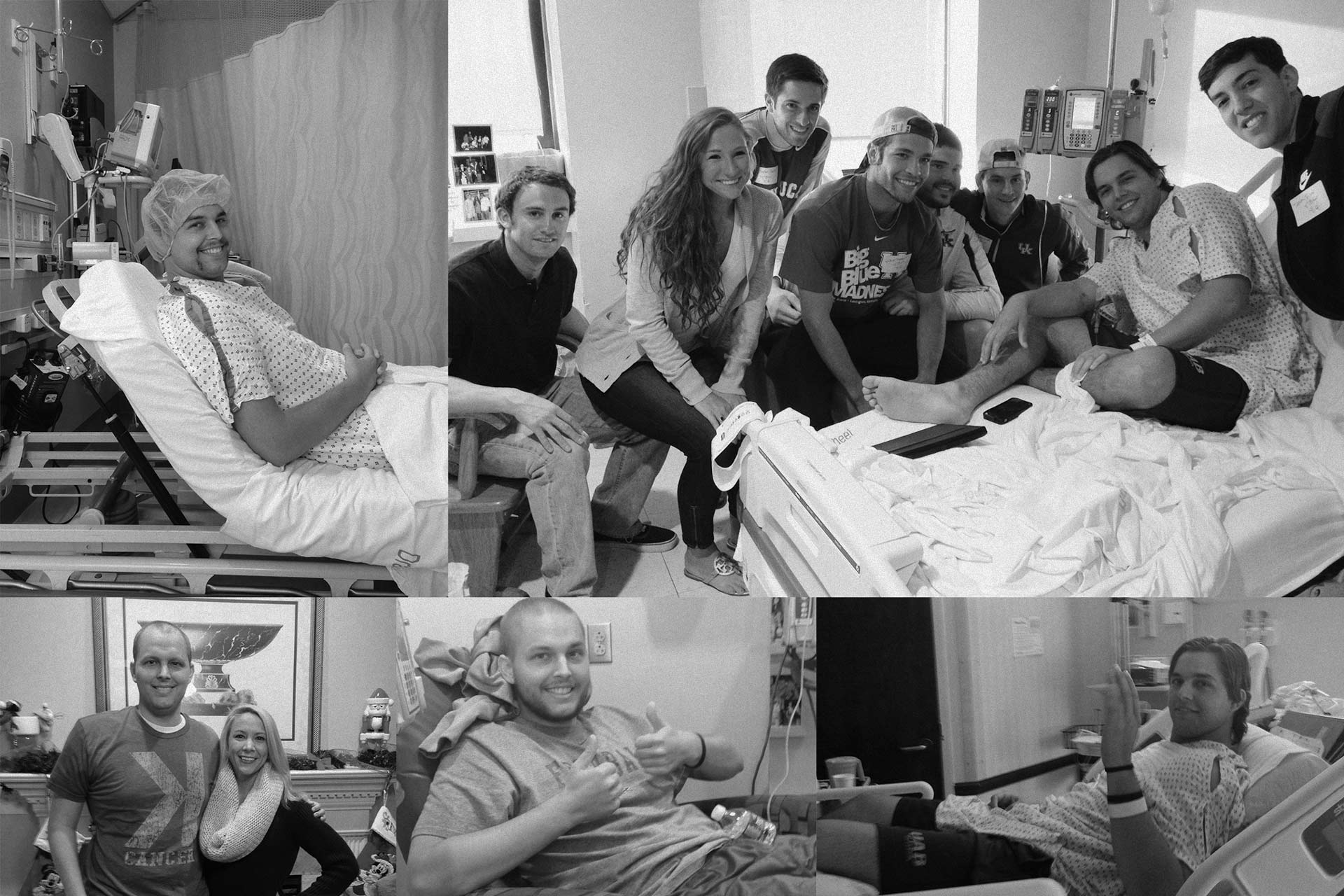 From chemo and antibiotics to radiation and transfusions, Trent was never alone through his treatments.

Between April 7th, 2013 and August 11th, 2017, Trent underwent three phases of treatment: induction, interim maintenance, and long-term maintenance, which included several rounds of chemotherapy, bloodwork, and transfusions. In addition to the chemotherapy, Trent received rounds of medication to give his treatment a greater chance of success.

In addition to the physical endurance needed to get through his cancer treatments, Trent navigated through the mental and physical changes that came with being a young adult with cancer—a journey that’s different from that of younger children, or older adults. With this age group in mind, Kentucky Children’s Hospital and Markey Cancer Center created their Adolescent and Young Adult (AYA) Oncology Program. The AYA Program offers the essential combination of doctors and specialists from both programs. Treatments are tailored to meet the individual requirements of patients between the ages of 15 and 29. The program’s ultimate goal is that the young people in care don’t just survive cancer—they thrive in spite of it. 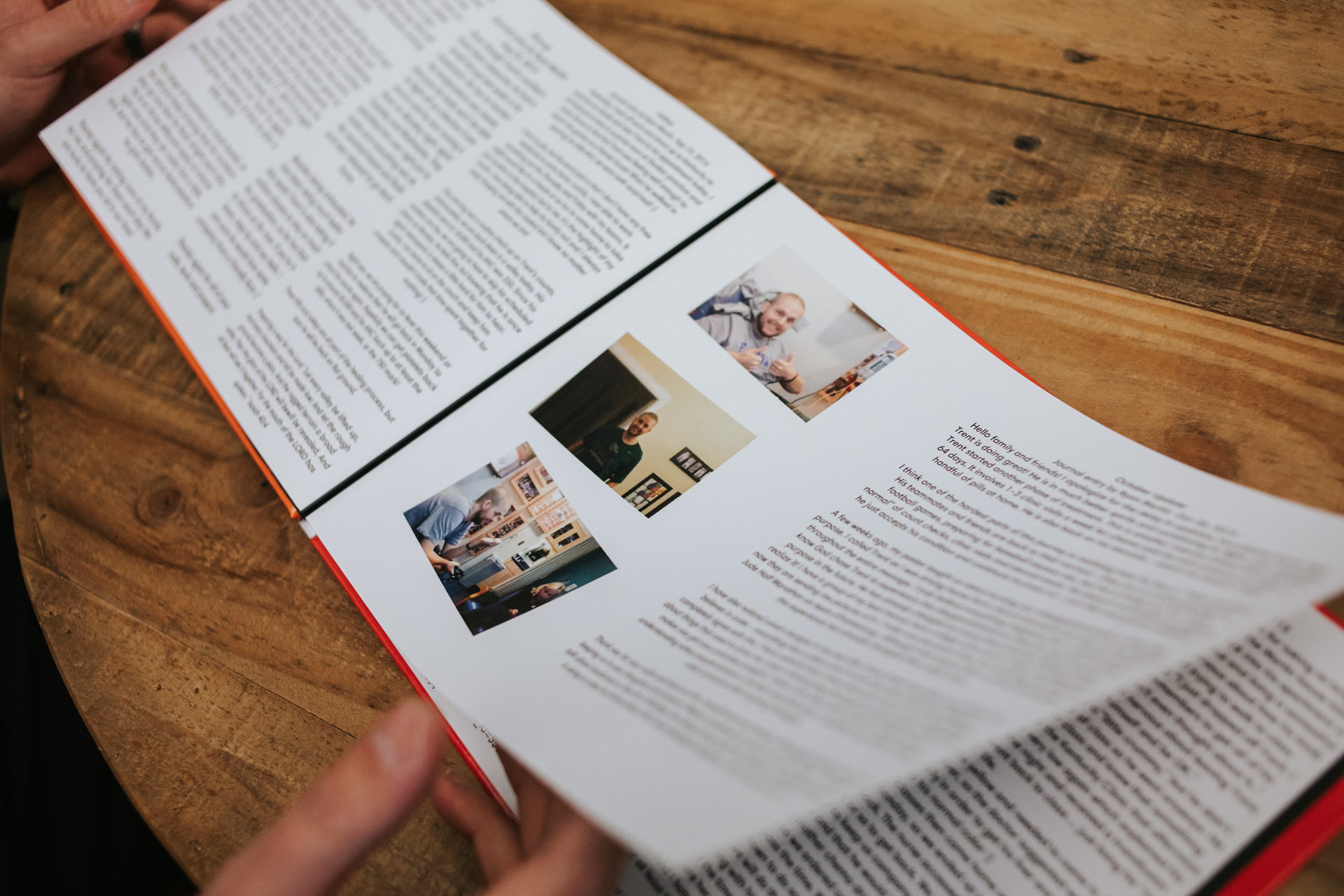 Trent’s family kept a journal throughout his treatment, and later turned it into a photobook.

“It was hard at first. I can only imagine what the nurses and doctors have to deal with every day, just seeing that as much as they do. It takes a special person to work in the DanceBlue Clinic, that’s for sure.”

As Trent finished his treatment, he was able to return to the baseball field, but he’d lost some of the skills that used to come so easily. “Why didn’t the ball come out where it was supposed to? What just happened? Just trying to figure it out and relearn it on the fly was extremely frustrating…Even now, still having to relearn how to do something that came naturally, is really frustrating.” 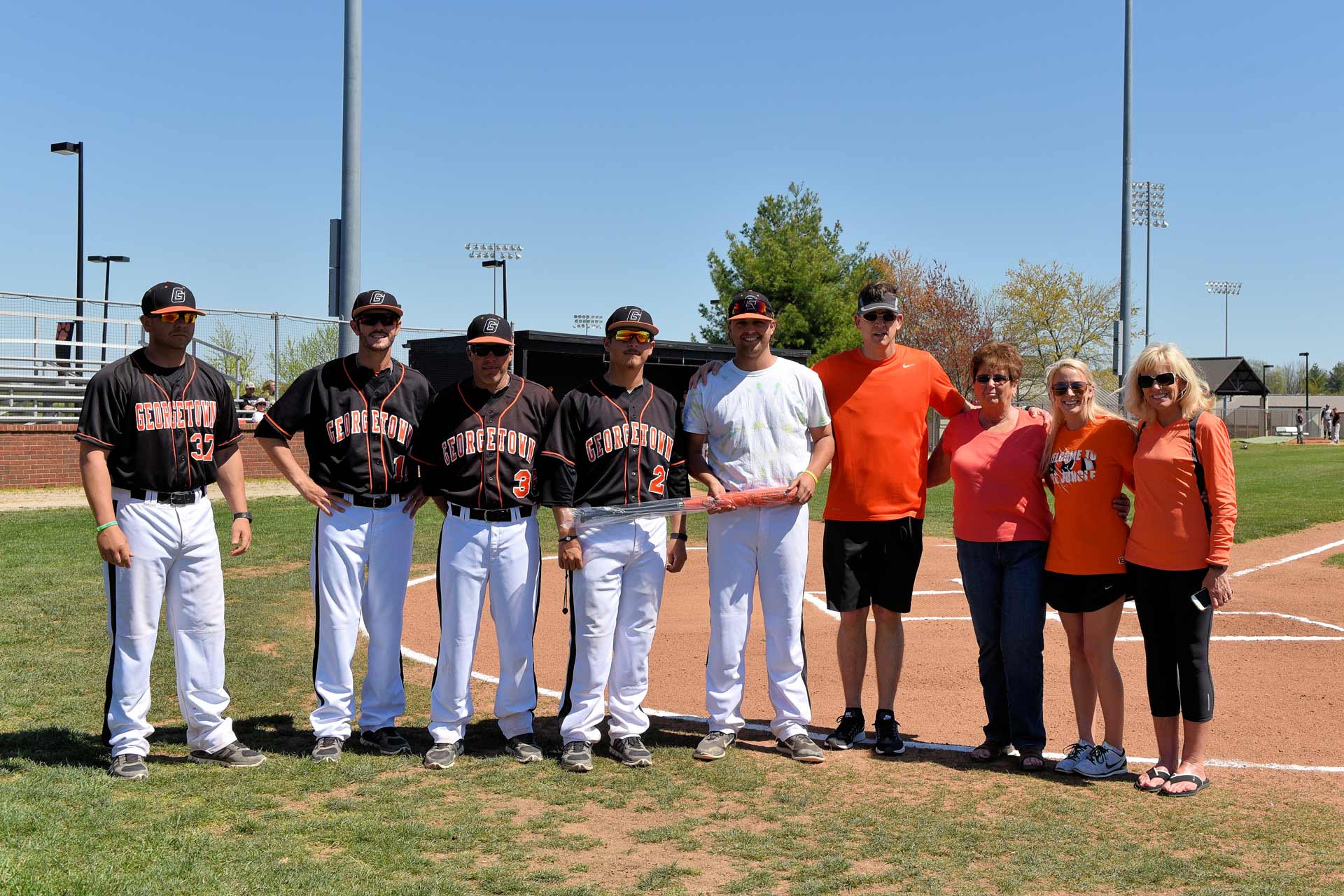 “It was a hard decision to stop playing something you love to do, but it was kind of time for it.”

Trent learned how to cultivate his purpose in other ways. He relearned his old skills as best as possible, took up coaching baseball, graduated from college and went on to graduate school. Eventually, he moved on from baseball and athletics, into a career that allowed him to still present his best for his community and for himself. Today, he works as a firefighter—a role he’s been in for the past two years. He’s training to become a paramedic, helping others the way he was helped. He still goes to UK HealthCare for regular check-ups and fortunately has not developed any recurrences of cancer. 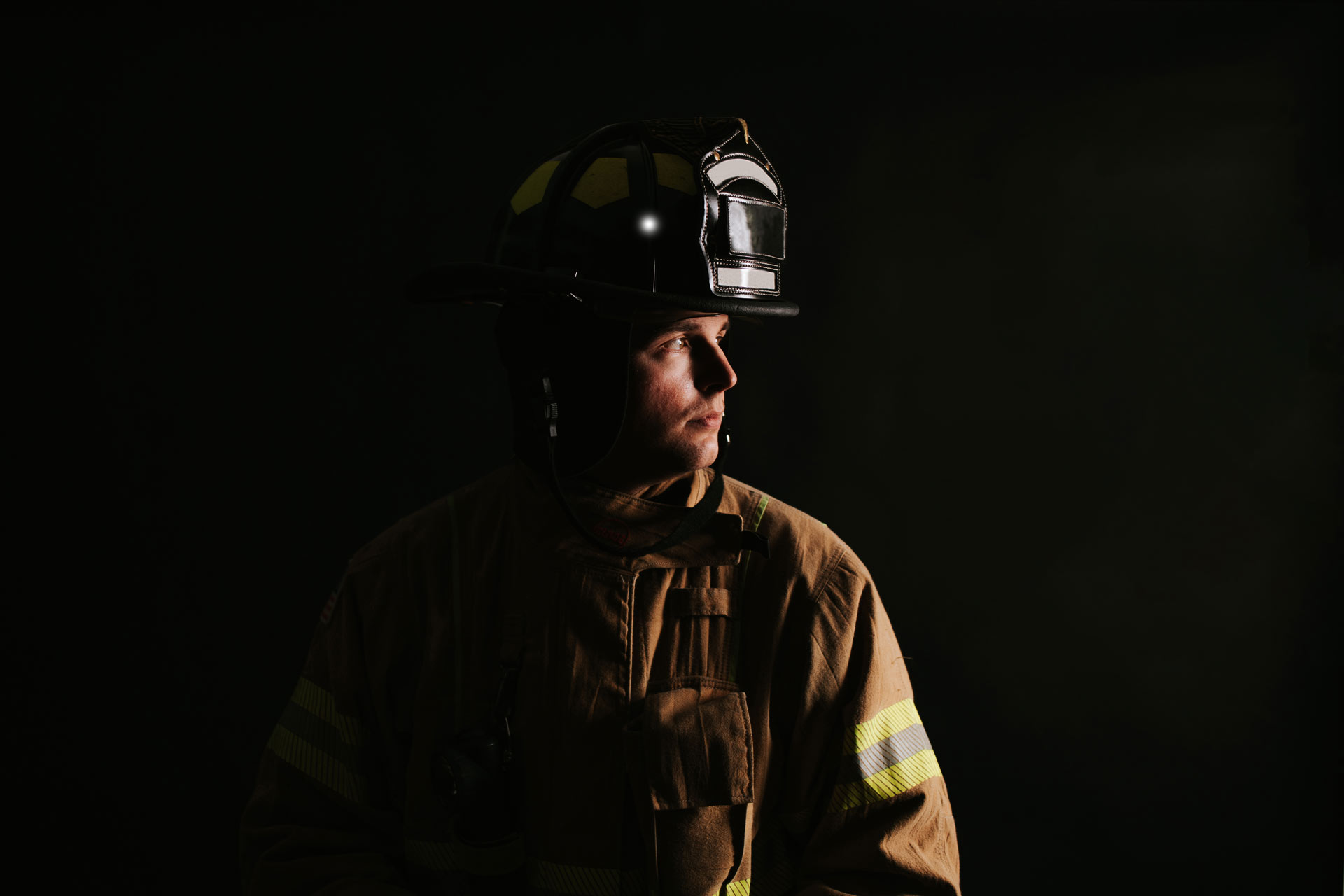 “I can't imagine doing anything else now. I absolutely love it. It's where I'm supposed to be, I feel like.”

“Trent’s cancer journey from diagnosis to treatment to recovery and now to survivorship is what our Adolescent and Young Adult Oncology program is all about,” said Dr. John D’Orazio, Chief of the Division of Pediatric Hematology and Oncology. “We’re here for these special young people to give them their best chance of cure and to fully support them along the way. It’s a great honor to have patients like Trent and his family put their trust in us, and we strive to make an impact in their lives.” 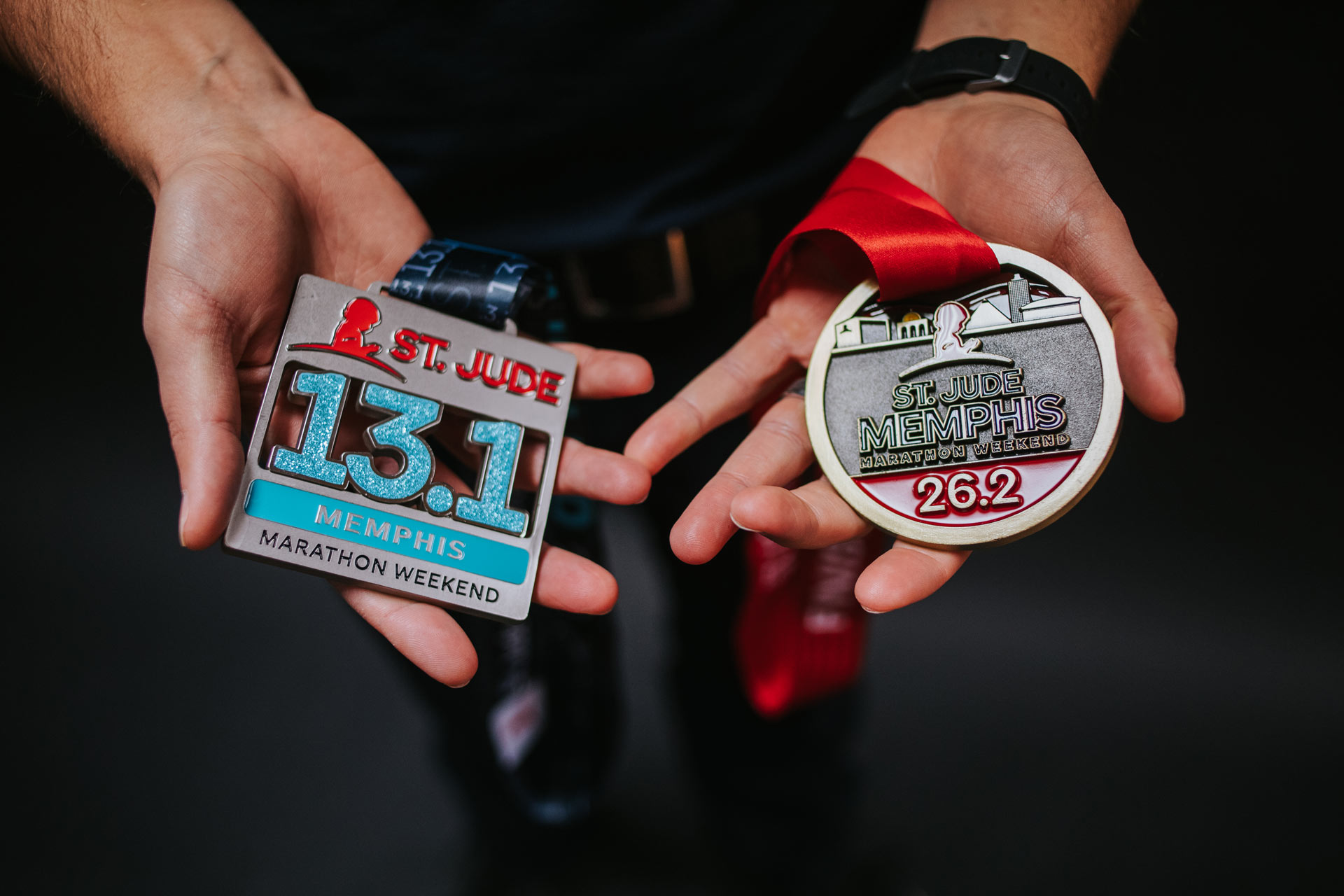 In memory of what he’s been through, Trent finds time every year to help raise awareness of pediatric cancer, participating in initiatives such as organ donor drives at Georgetown College and UK’s annual DanceBlue marathon. He and his sister, newly-appointed UK Cheerleading Head Coach Ryan Martin O’Connor, have even formed a team for the St. Jude Marathon to raise awareness and funds for the fight against pediatric cancer.

“It’s something I look forward to now every year, just trying to pay it forward, because places like DanceBlue Clinic are the reason that I’m still here.” 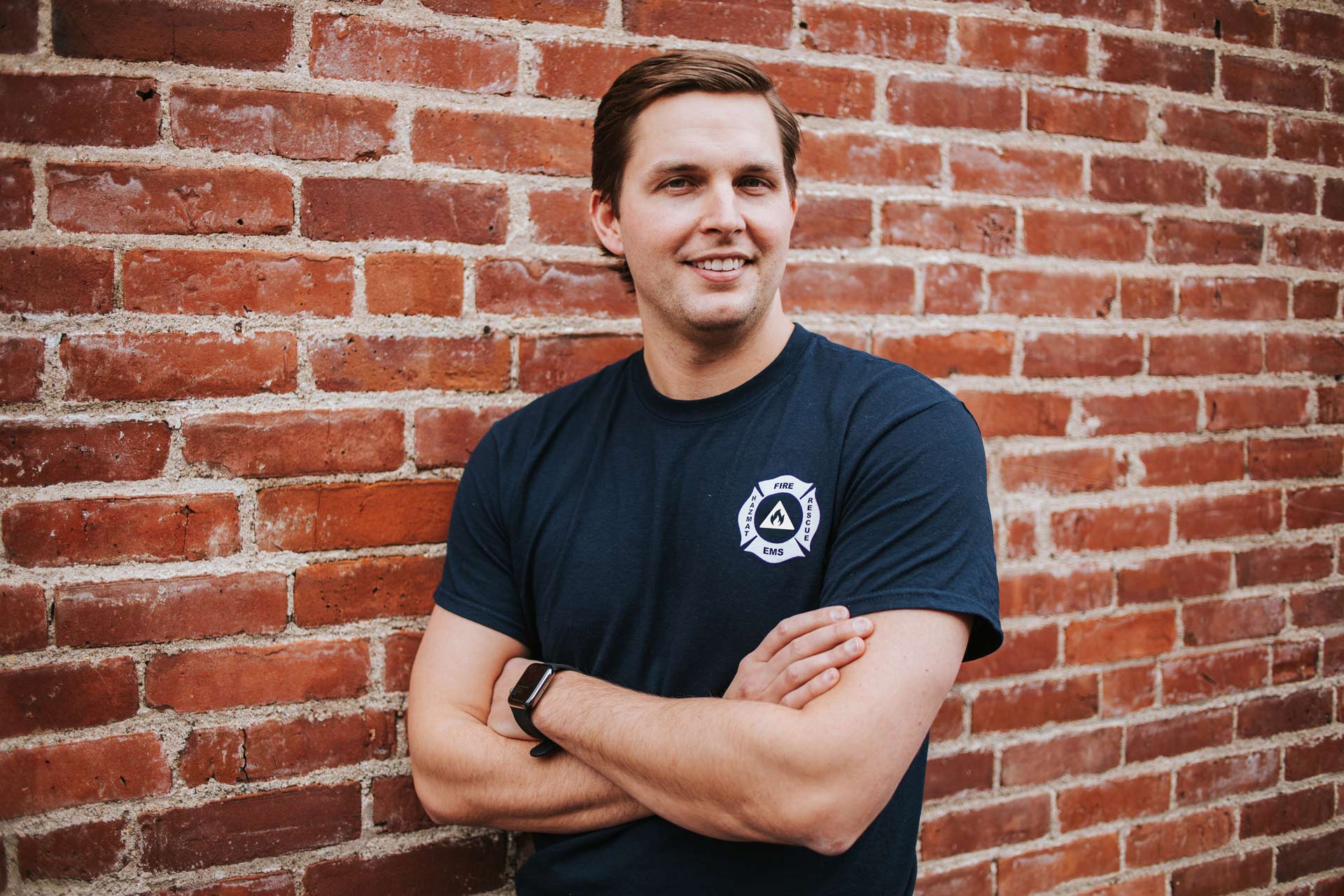 “Enough people helped me and got me through what I went through. I wanted to do the same for my community.”

“In the PICU for 40 days and 40 nights.”Moms, Pediatric Services