“Lord, please send me a kidney.”

“Marci asked me ‘Ivan, what’s wrong?’ and I said ‘I need a kidney.’ She said, ‘I’m going to see if I can give you my kidney,’ When she first said it, I did not take it seriously at all. When she asked me again, I gave her my information. Then, about four weeks went by. She found me at school and showed me the email that the doctor had sent her—we were a 90% match. A 90% match! My whole world started to change.” 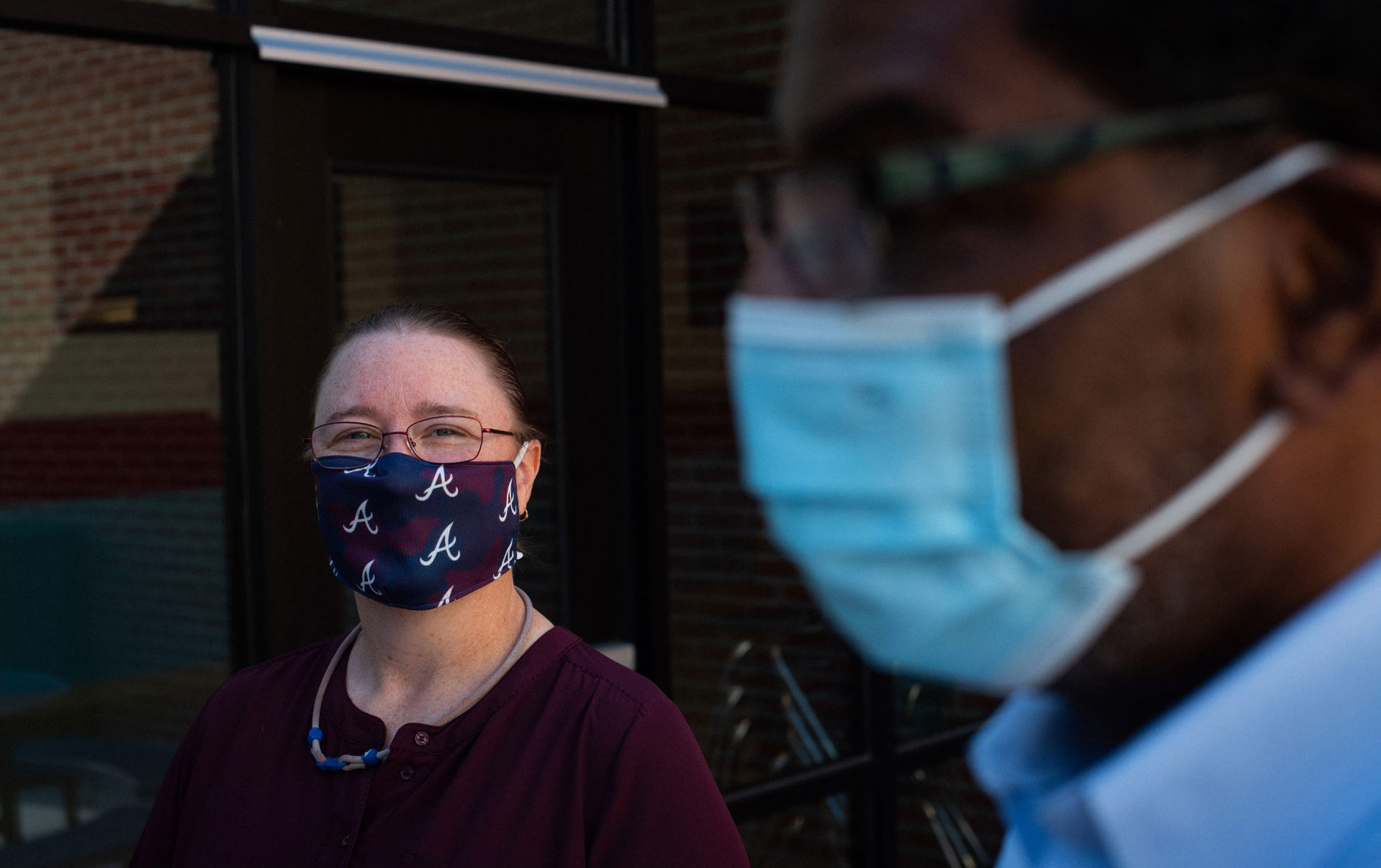 “That woman's got a heart as big as the world,” said Ivan about Marci.

Ivan Graves and Marci Smith have been friends and colleagues for nearly a decade through their jobs at West Jessamine High School. Ivan, who has diabetes, had been on dialysis for five years by the time a kidney transplant became necessary. When he mentioned it to Marci, one brief conversation changed both their lives. It was an idea that, for Marci, had started years before. 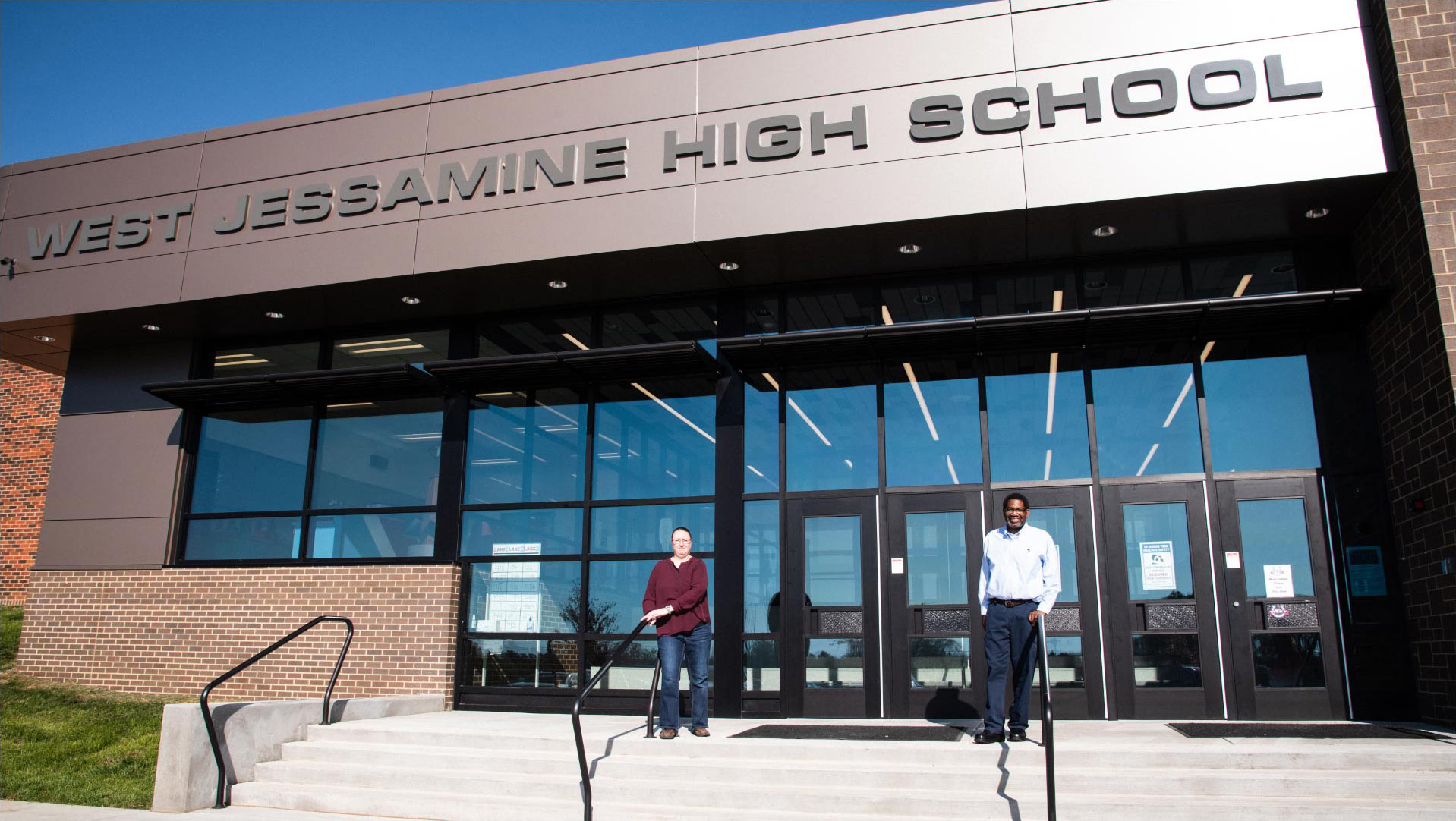 “My school district supported me majorly,” said Ivan. “They went above and beyond.”

“I was watching a TV show when I was in my late twenties, early thirties. It had somebody who donated a kidney,” Marci recalled. “I’d never heard of a living donor in my life, so to hear that was just shocking to me. I remember thinking at that very moment, I’m going to do this someday. In my heart of hearts, there was no doubt in my mind that someday I was going to donate a kidney. God just placed it there and let me know that that was going to be my role one day.” 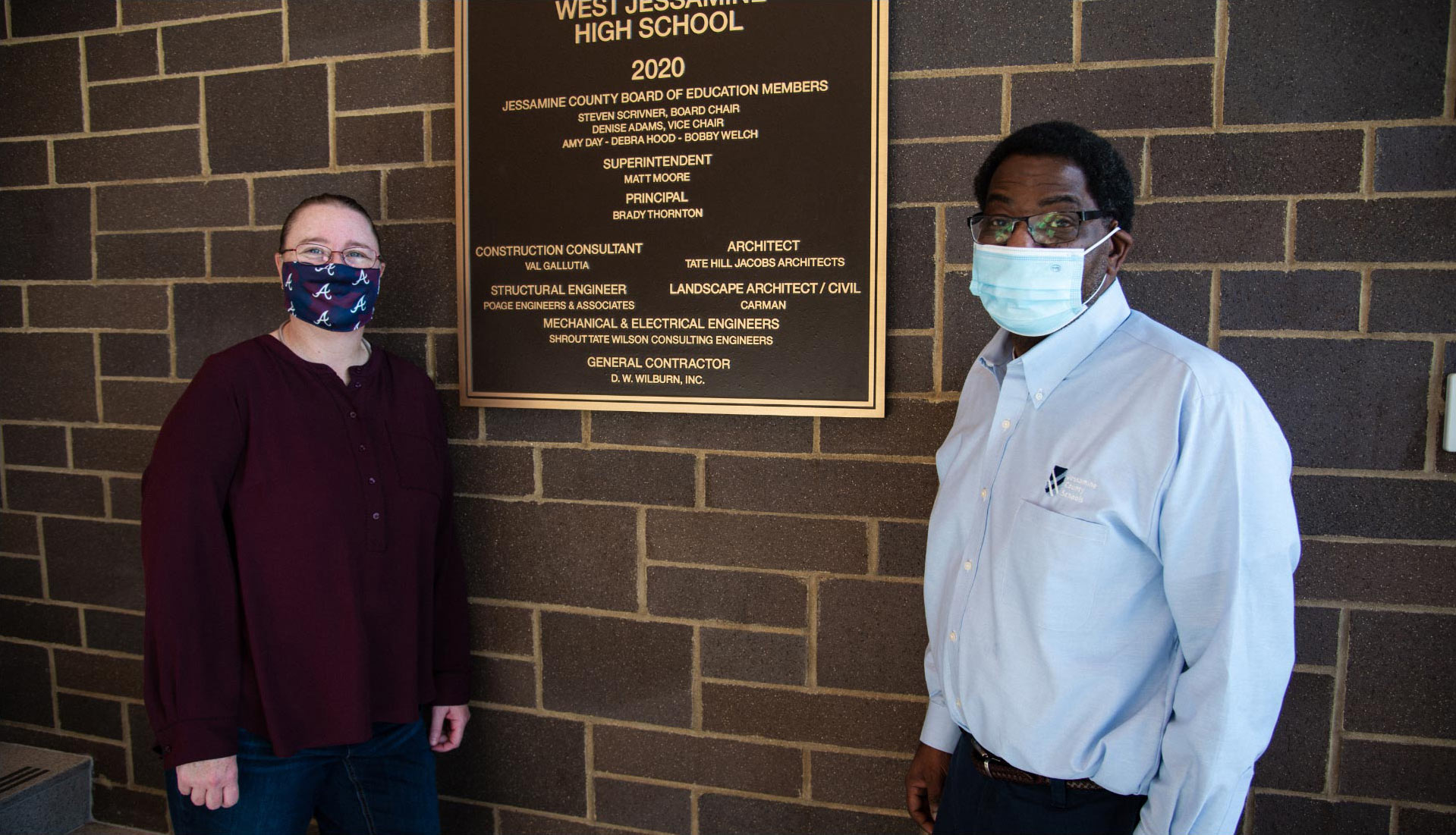 Ivan and Marci met through work—he served as lead custodian at West Jessamine for years.

As it turned out, that role ended up being as Ivan’s donor. Rounds of testing at UK HealthCare Transplant Center showed that the two were a good match, and they were ready to move forward with the transplant.

“[Ivan] got tears in his eyes, and I could tell how much it was affecting him. So I gave him a huge hug,” Marci described. “We just sat there in shock that we were at that point, and it was actually going to go forward.” 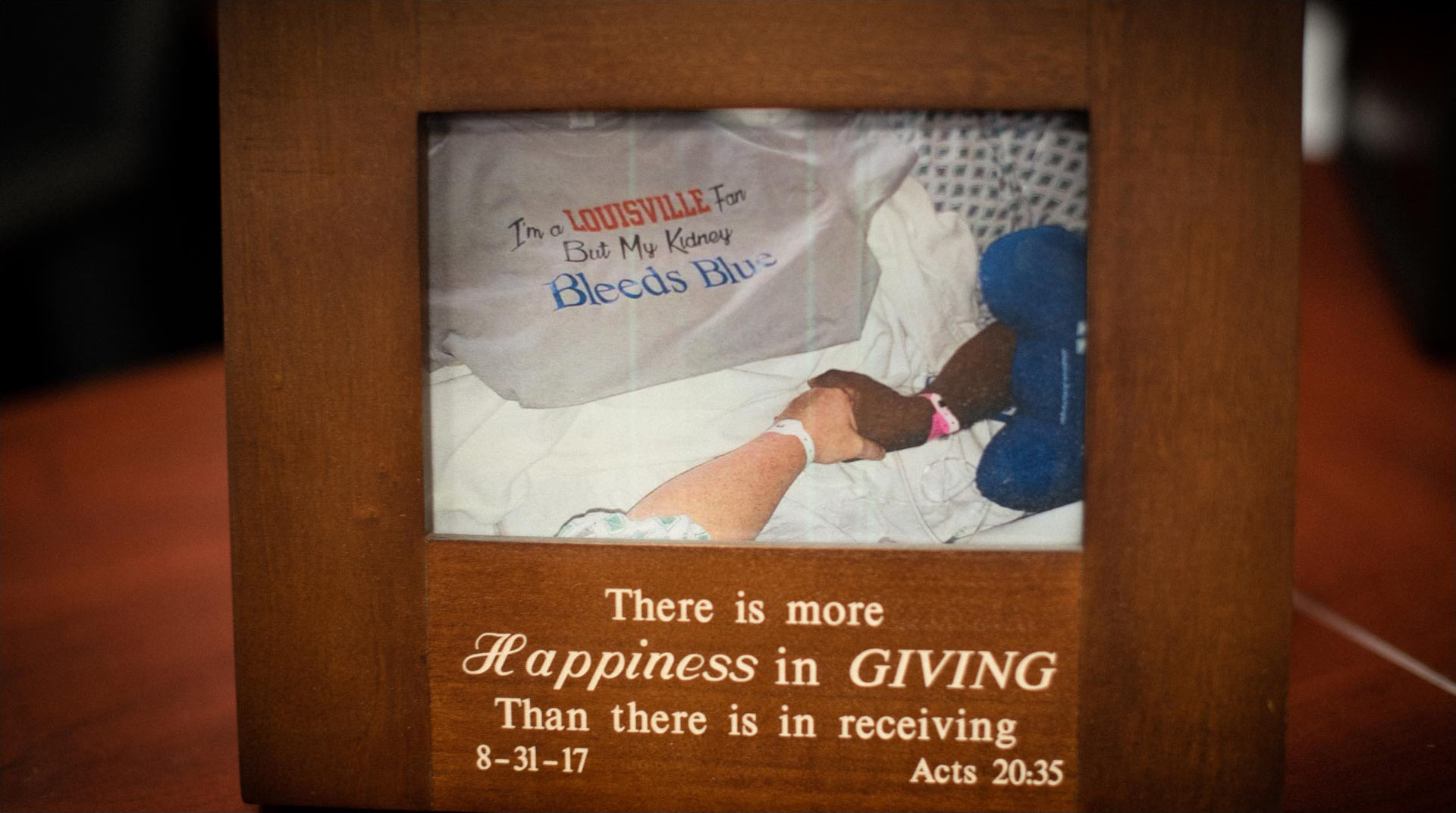 A friend had this shirt made to remind Ivan—a U of L fan—that part of him now “bleeds blue” thanks to Marci.

“When the doctor came out after the surgery, they were all like ‘Is everything okay?’” Marci said. “And he said, ‘The best thing I can tell you is that was one of the most boring surgeries I’ve ever had. Everything went according to plan. Everything went perfectly.’”

While Marci was able to go home after just a few days, Ivan’s recovery was strenuous, and his body had a difficult time accepting the kidney. Nearly five months after the transplant, Ivan underwent blood transfusions, antibiotics and even chemotherapy in hopes that his new kidney wouldn’t be rejected. 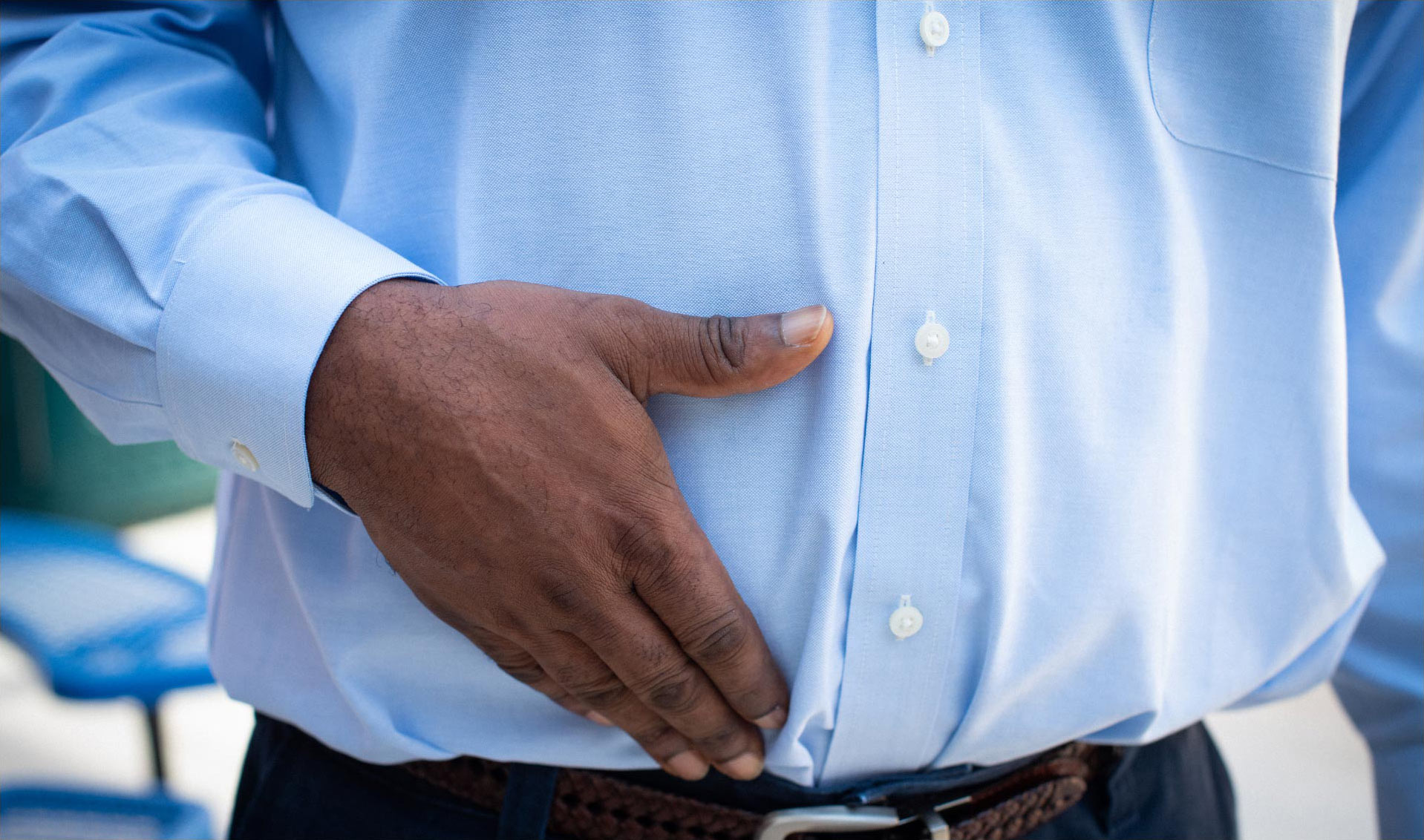 “When I started doing the chemo, I was in there for 41 days,” said Ivan. 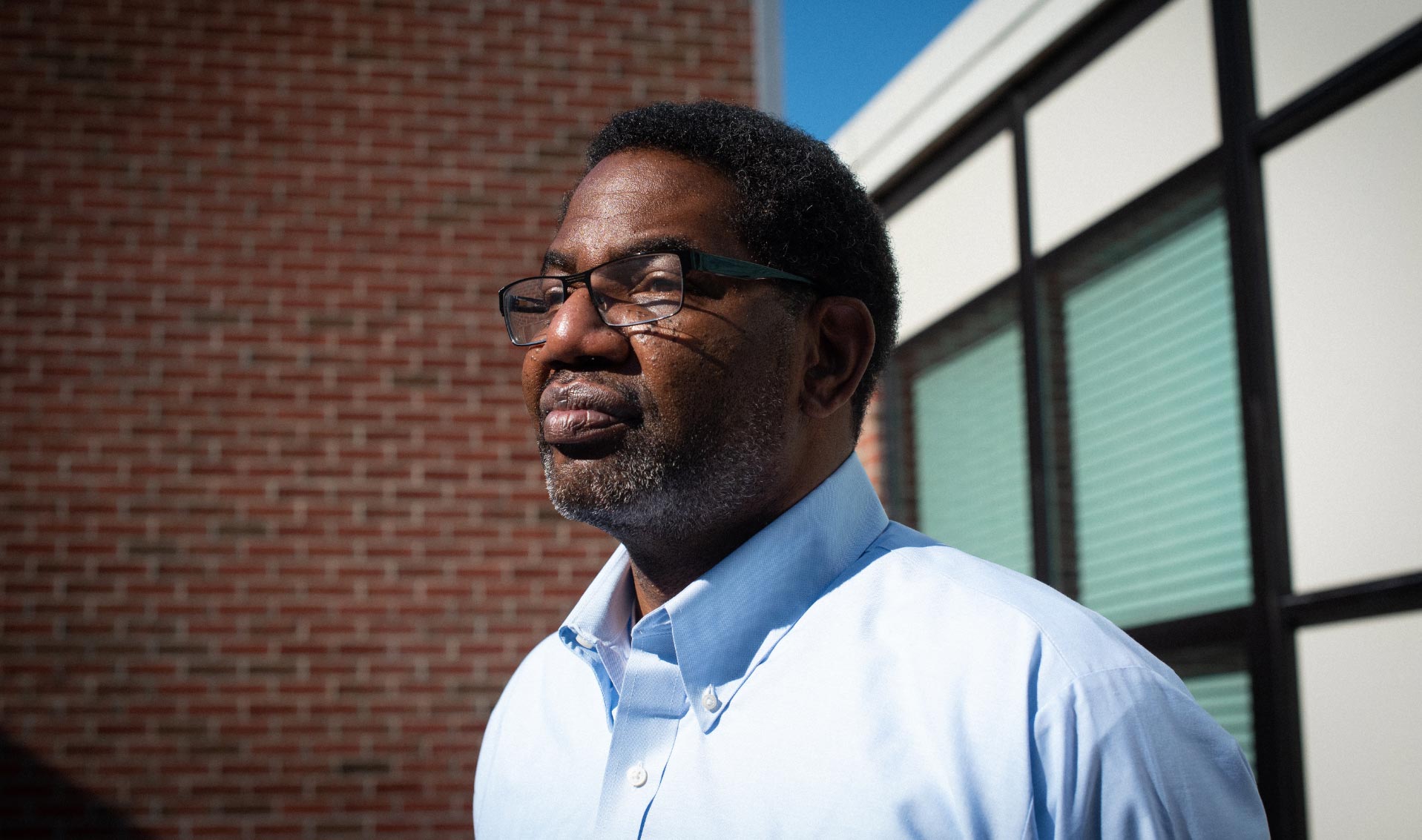 “I could be sick and I try to find some humor out of it,” said Ivan. “I want to make someone else feel good.”

The critical care Ivan received in the months following his transplant made all the difference, and he was able to stabilize and return to health. Years later, he celebrates his second chance at life every day.

“It’ll be three years this August the 31st for me. Three years. I’m blessed.” Ivan said. “Knock on wood, I haven’t really had any major issues. Because some people get a kidney and they reject and they go right back on dialysis. I never had to go back on dialysis. I’ll never do that again.” 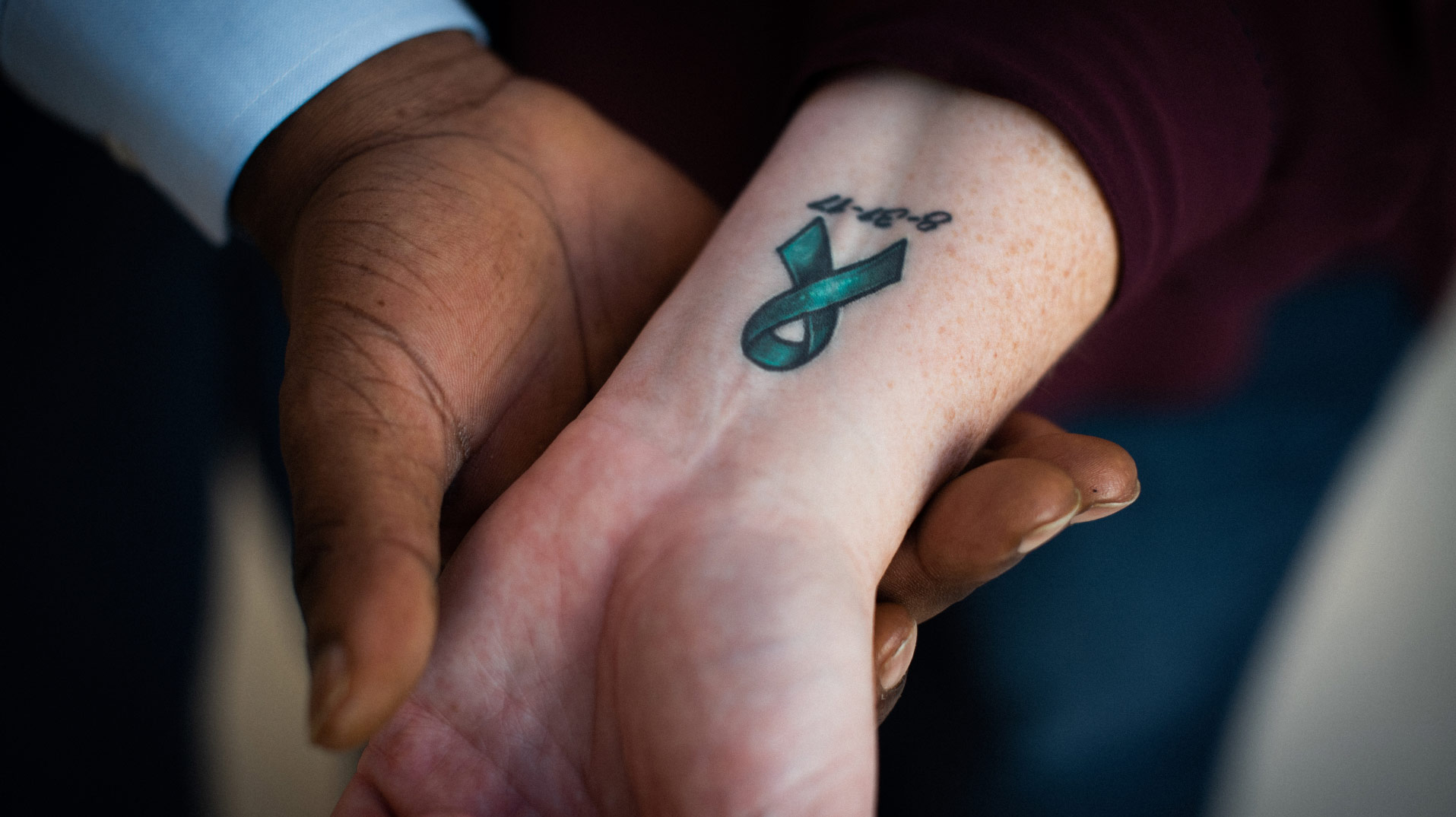 Marci’s tattoo commemorates the date of her donation and Ivan’s transplant.

“That woman’s got a heart as big as the world,” he said about Marci. “There ain’t nothing but good in her. Now, she’s my sister. We share the same DNA. What she did was a surprise but it really wasn’t, because her heart is so good. She said God put it on her heart. And I had prayed to God three years prior to that: ‘Lord, please send me a kidney.’ I didn’t know how, when, or where. All I knew is that when I went back to that school, there was a purpose there.” 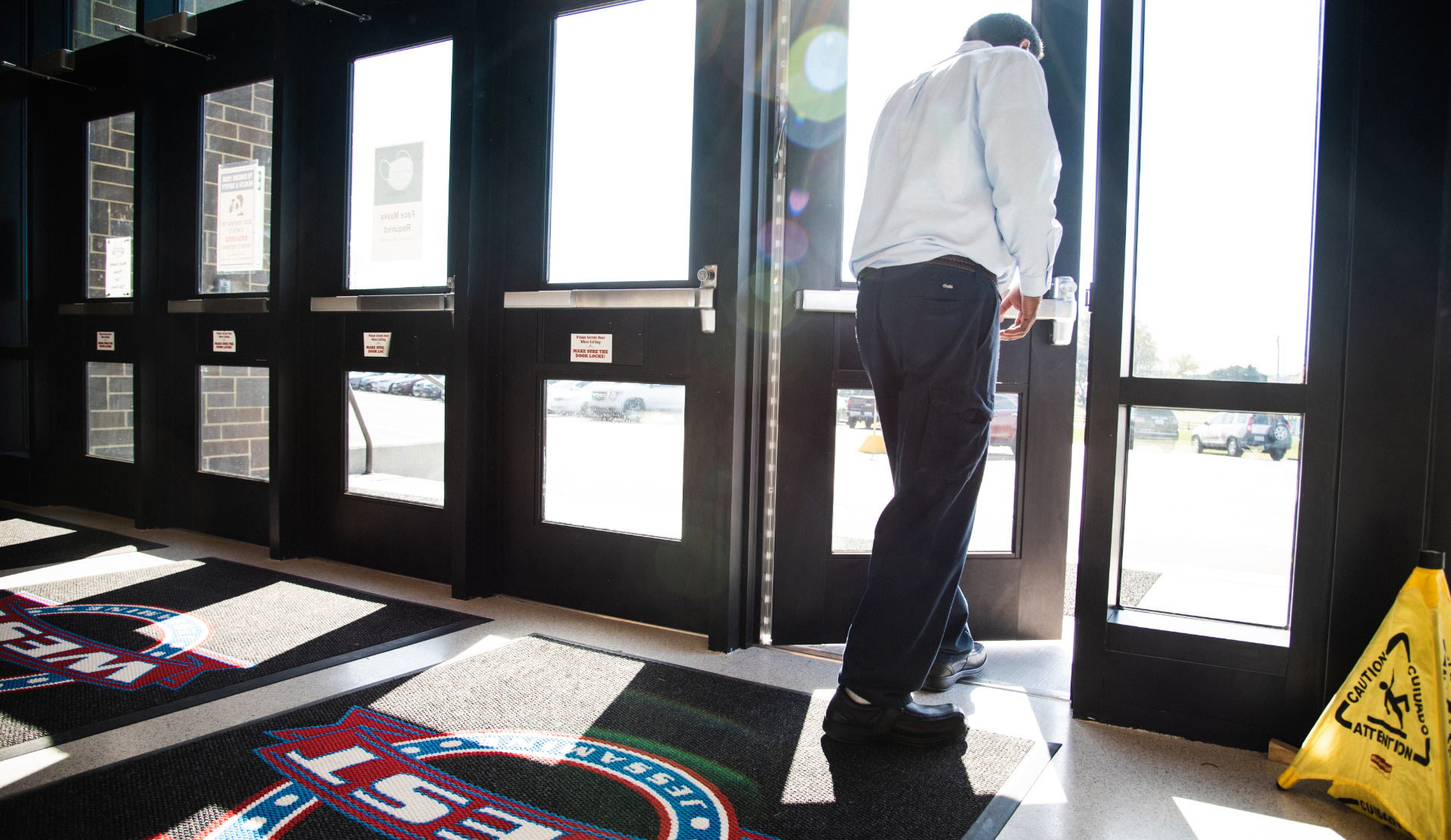 “As long as I’m alive to see it, I can celebrate being alive,” said Ivan. “Every day I celebrate.”

“I never thought I’d get to say I saved someone’s life. Those are the things heroes out there do. You see stories about those people, and you don’t look at yourself in that light,” Marci said. “When I see Ivan, when I see his wife and his son—it just truly makes my day. So anyone who’s considering it, I would say go further than considering it. When you hear someone talk about needing a donation, listen and hear. To affect someone’s life to a huge degree, it truly is worth it. Every bit of it. It’s worth all the annoyances, all the pain. Absolutely worth it.” 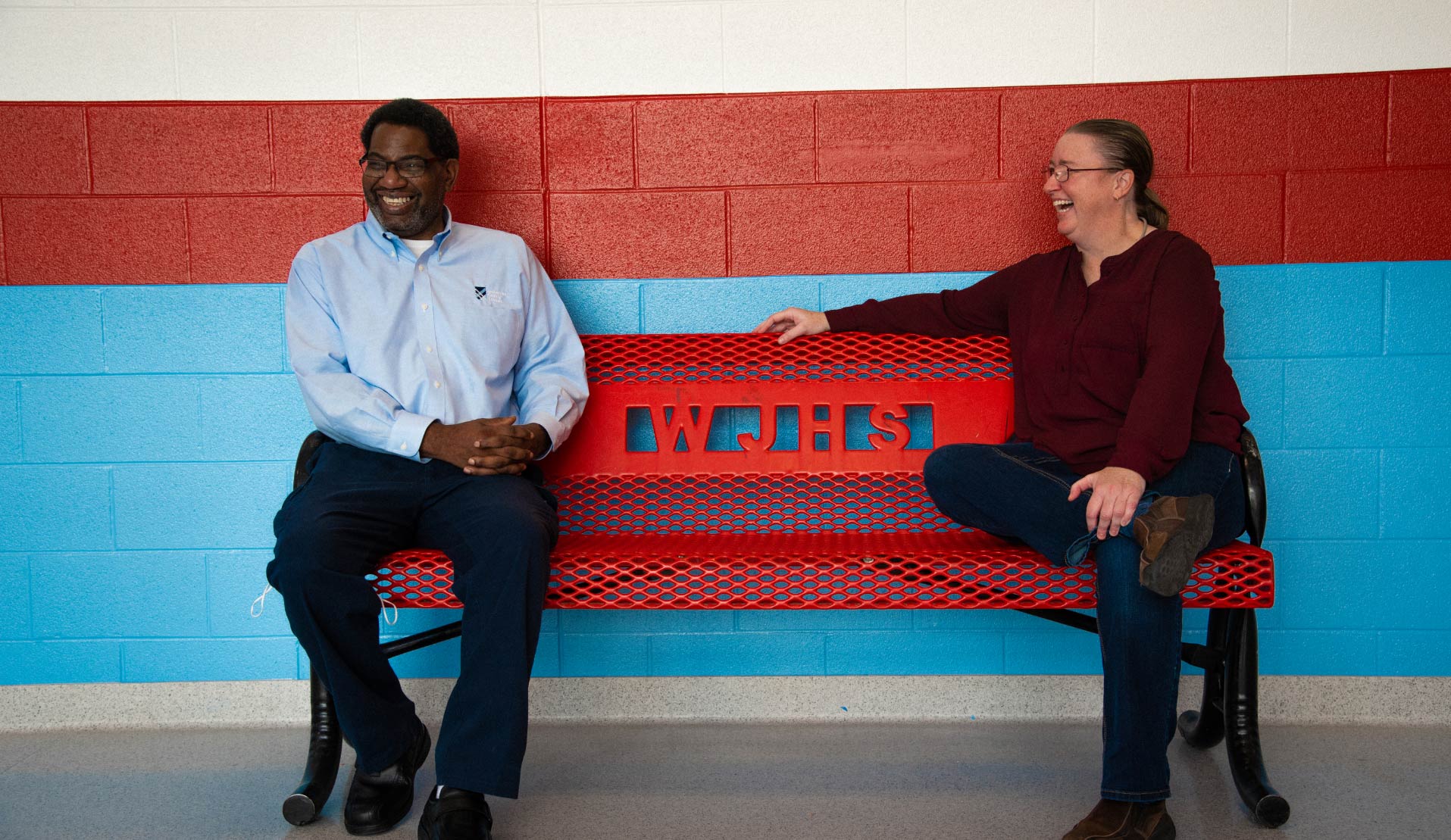 “There were some rough days,” said Marci. “But I was able to think, ‘Someone's going to get to live because you're willing to feel like this.’”

See how we care for people like Ivan at

A Spitfire and a SurvivorPediatric Services, Transplant

“I needed to do this for my family.”Transplant