Back in the Saddle

“It wasn’t the horse’s fault. I was performing a trick where I would vault out of the saddle at a full gallop, hit the ground and the momentum would swing me back into the saddle. I took a misstep and my knee was slightly twisted, and that snapped my knee like a rubber band. That was the end of it. I knew it was a debilitating injury to my trick riding career.” 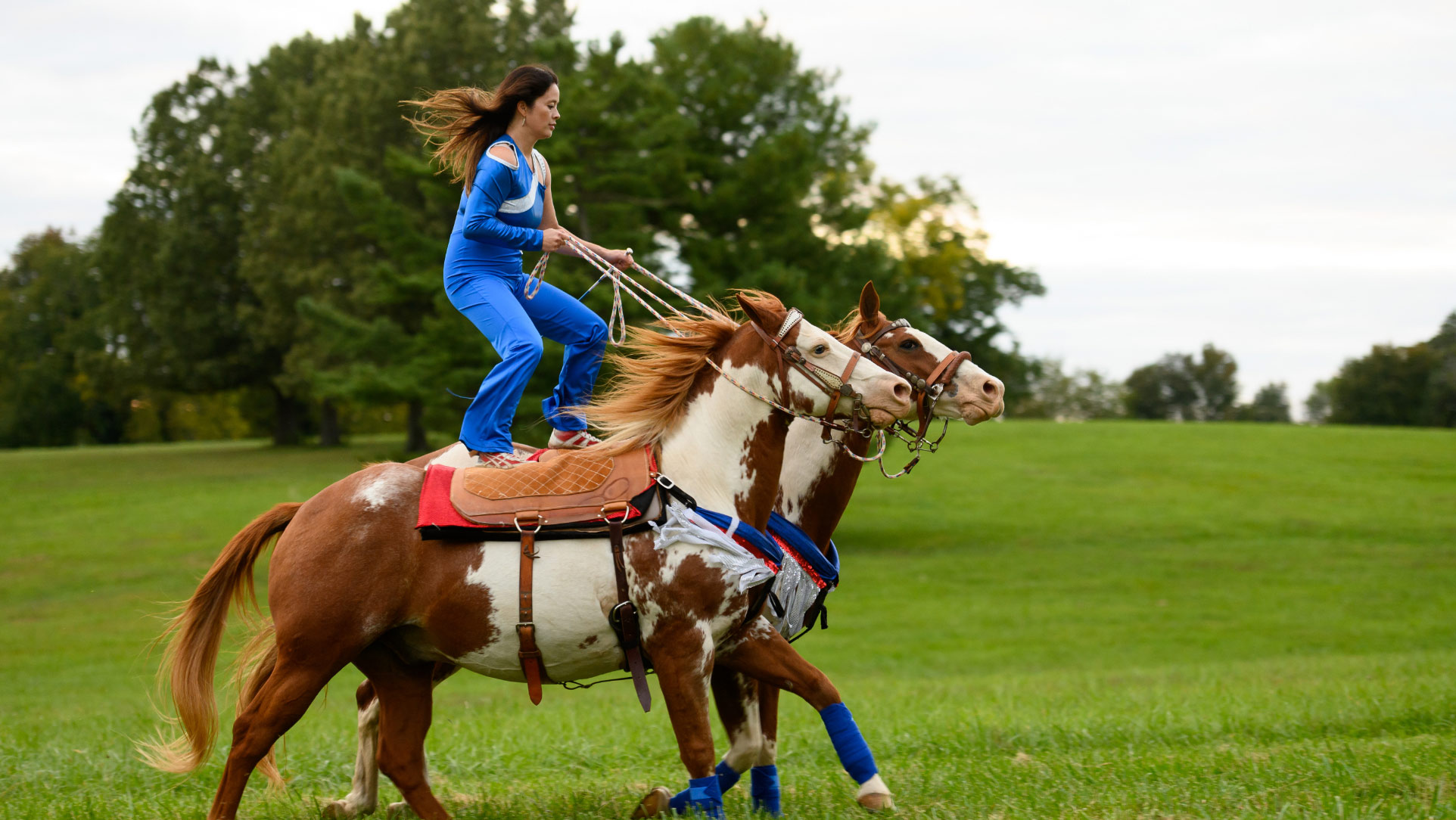 Miko McFarland has been a professional trick and stunt rider since 2001—a pastime that’s equal parts exhilarating and dangerous. Trick riders like Miko perform stunts like standing upright on the back of a galloping horse and vaulting on and off of the horse while it’s running. It’s easy to see the danger involved—something that Miko has experienced personally. 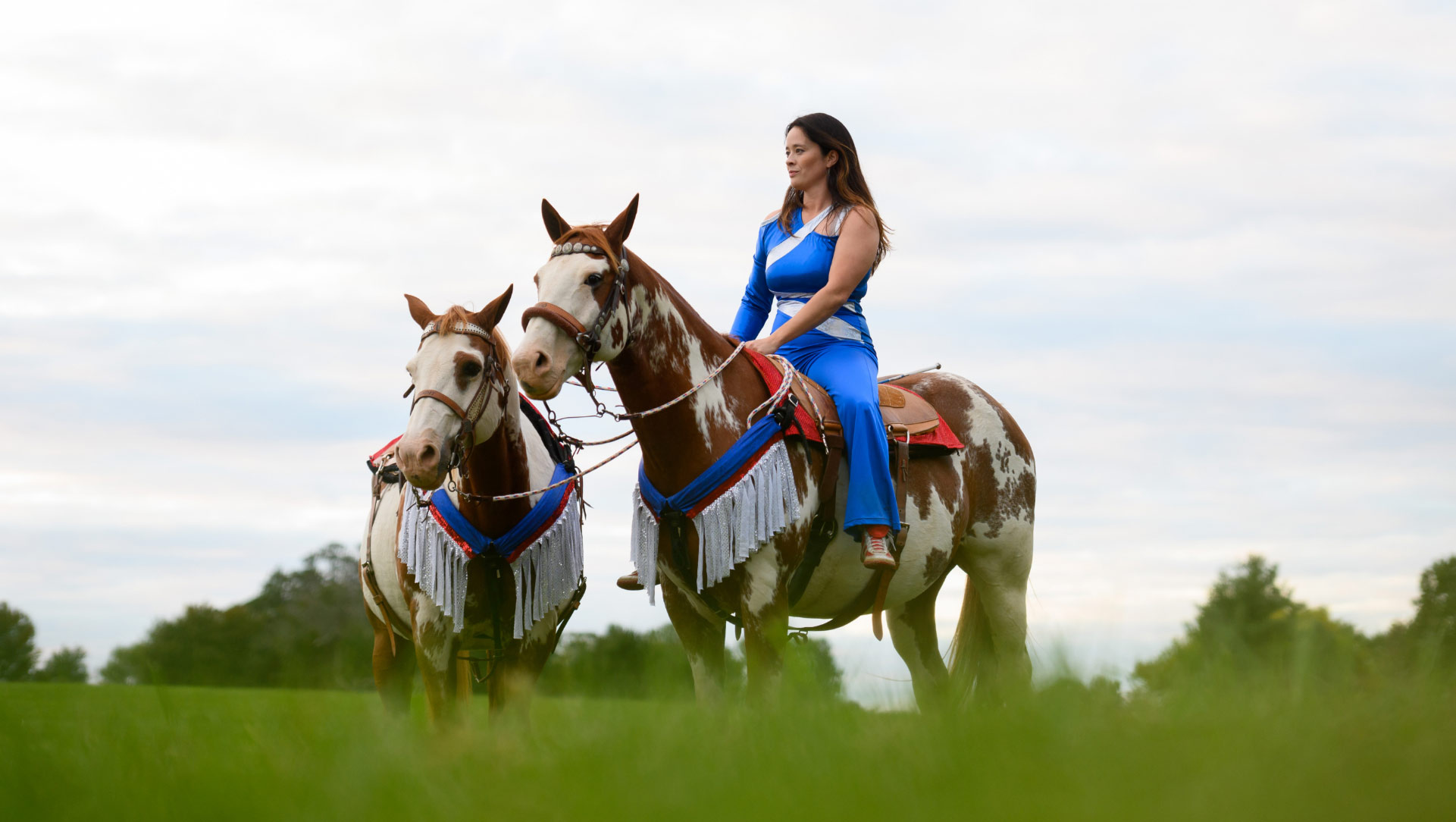 “There was a time I felt like it was over. It was absolutely devastating.”

Miko performed throughout the Midwest, but suffered her worst injury while training in Colorado in 2009, when she tore her right ACL. After undergoing ACL reconstruction surgery and grueling physical therapy in Missouri, Miko and her horse, Bandit, were ready to perform once again. In 2010, she performed at the World Equestrian Games in Lexington, and continued performing and coaching on contract until she made Kentucky her permanent home. 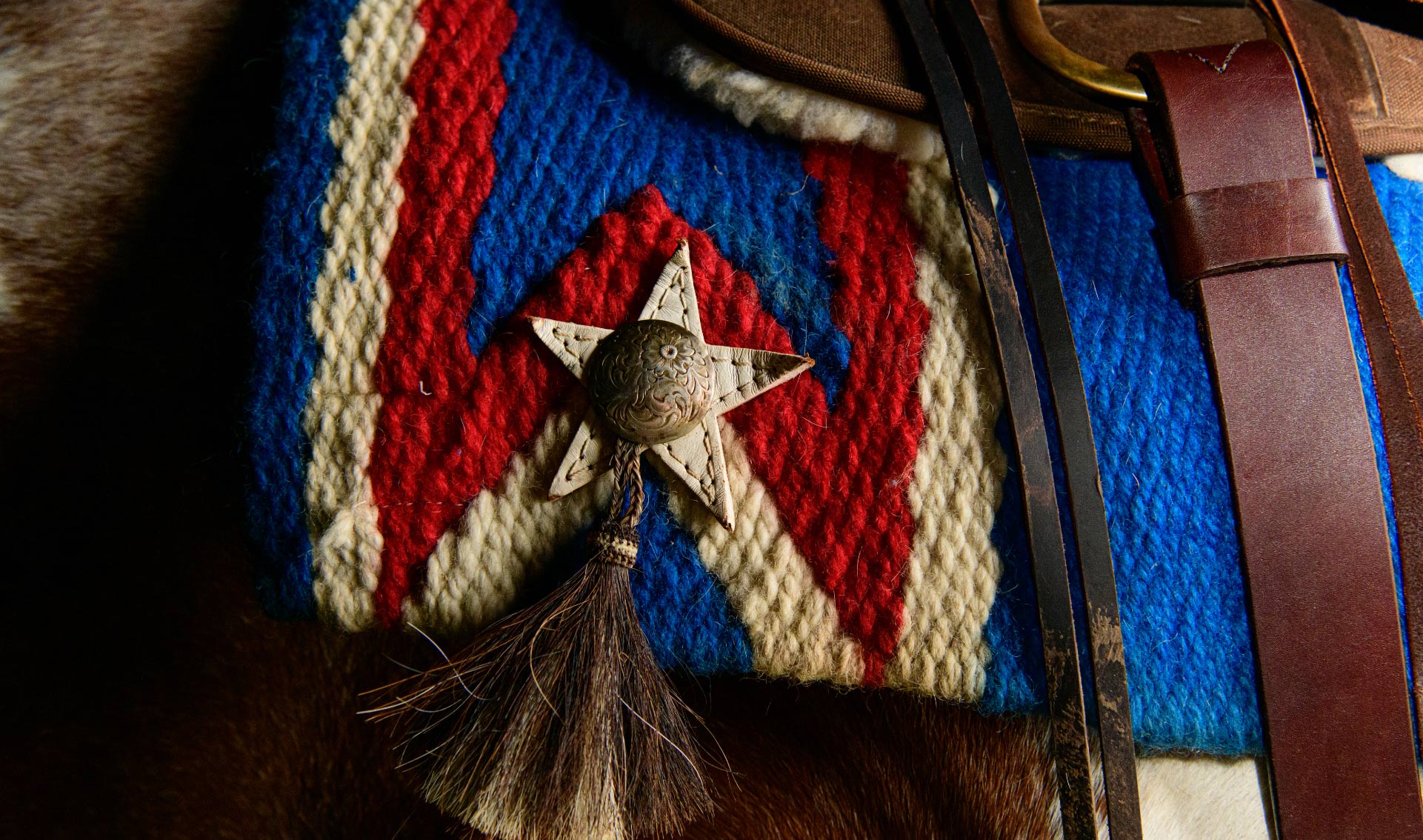 “I couldn’t even sit in the saddle with my foot in the stirrup without being in pain.”

“I continued trick riding until I joined the University of Kentucky as an employee. After I had my baby and started working at UK, I started to get back into the athletic shape I was in with the goal of returning to the sport of professional riding and rodeoing. But I was having issues with my knee, and I couldn’t figure out what was going on. I thought it might be arthritis, but it was extreme pain around the clock. The mechanics of my knee weren’t functioning like they should. That’s when I started to work with UK HealthCare.” 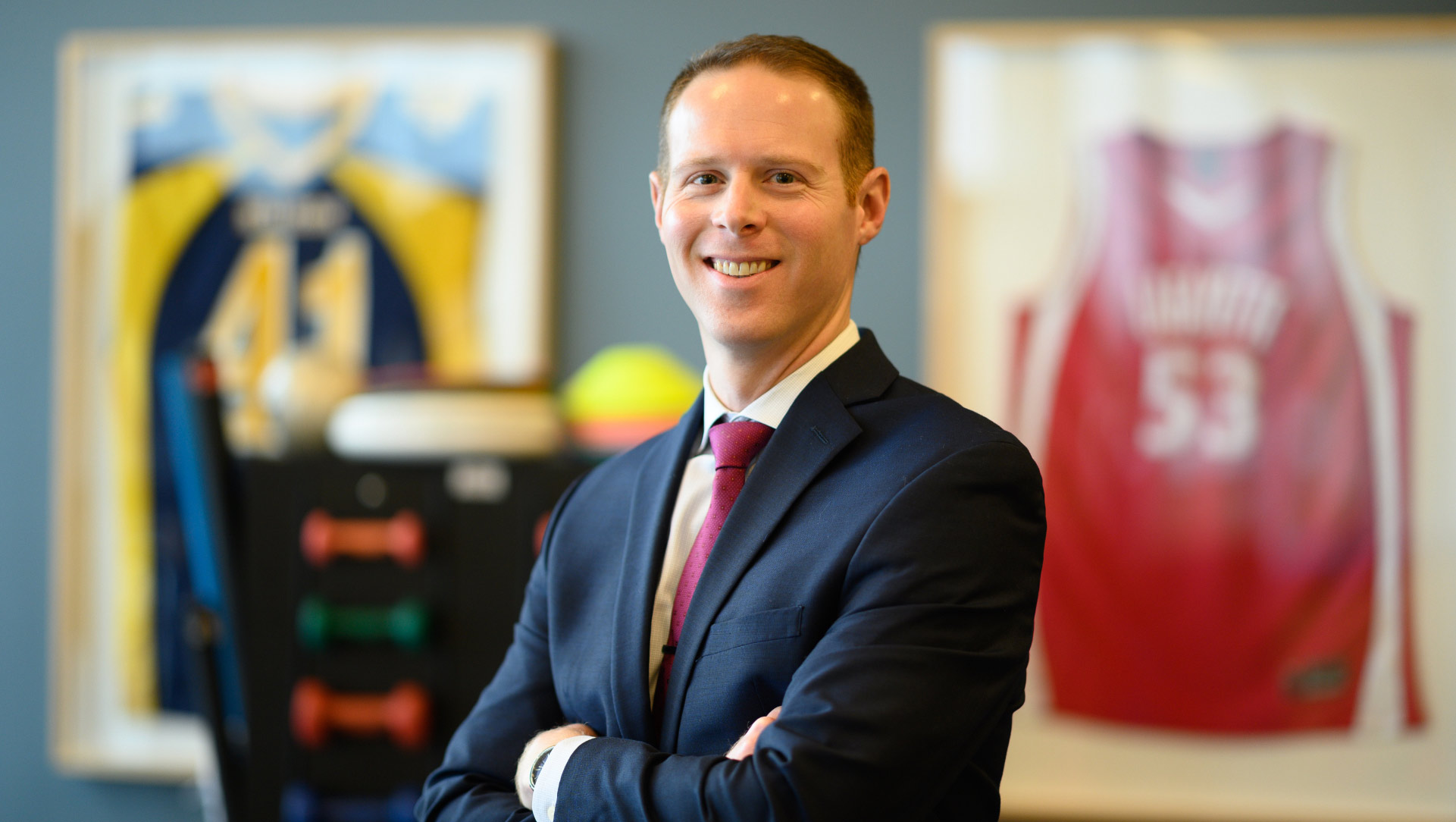 Dr. Austin Stone led Miko’s team, evaluating her knee and determining a strategy to help her get back in the saddle.

After trying injection therapy, wearing a knee brace for several months and visiting with the oncology department to rule out cancer, Miko met with Dr. Austin Stone, a knee, shoulder and elbow specialist at UK HealthCare Orthopaedic Surgery & Sports Medicine.

“Dr. Stone recommended that we proceed with a second ACL surgery. His opinion, along with others on the Sports Medicine team, was that if they redid my surgery, they could realign my ACL at an angle that would take the pressure off where I was having the pain. I had confidence in him and the rest of the team that they had my best interests at heart. I know they tried to prevent surgery, but this was the only solution to resolve the problem permanently.” 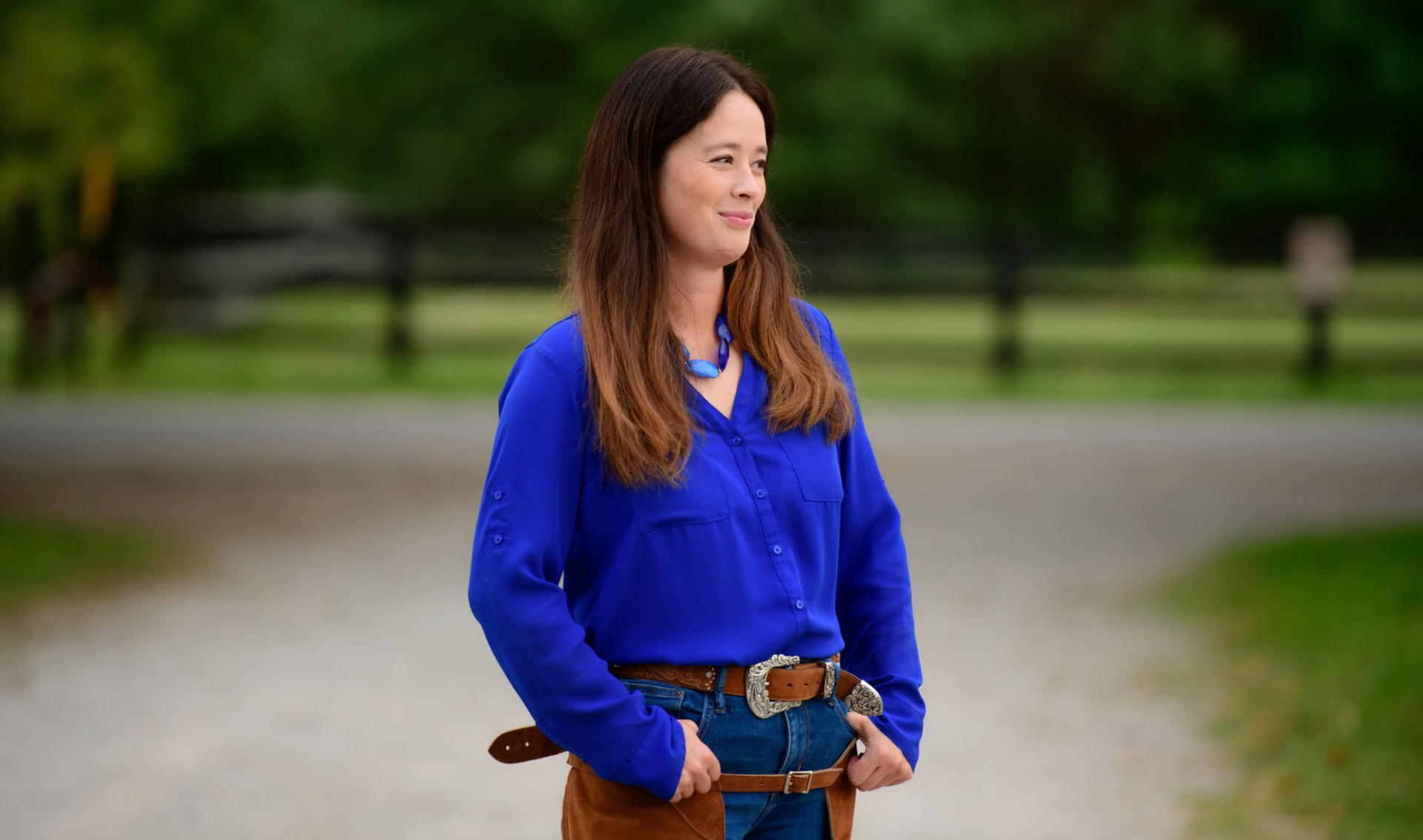 “I told Dr. Stone that all I wanted to do was go back to riding. I didn’t care if I could do anything else.”

“There are very patient-specific factors that go into the decision-making process about surgery,” Dr. Stone said. “When I first saw Miko, she had this lateral pain that had not been diagnosed. It was recognized, but they didn’t know why she was having it. The ACL was working, but because it wasn’t placed in the ideal location, she still had another degree of instability and it was causing her pain.” 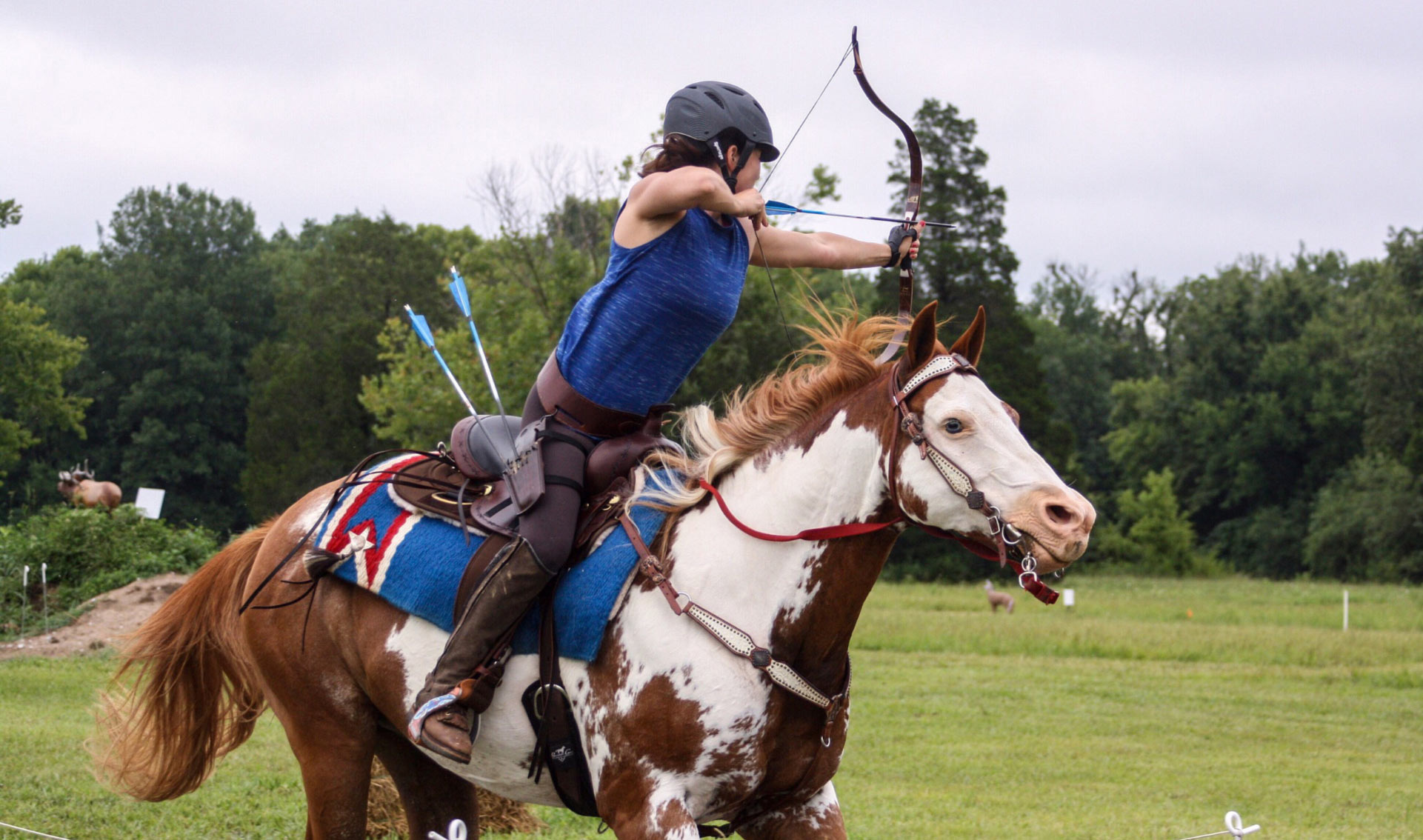 “Dr. Stone and his team were really critical in helping me continue to do a sport that’s pretty physically demanding.”

In November of 2018, Miko had ACL revision surgery, reconstructing her ACL to fix the pain she had been feeling while in the saddle—an approach customized for her specific injury and goals. With her newly-restored knee, Miko has been able to continue trick riding, including a new-found passion for competitive mounted archery. It’s also helped her keep up with her young daughter, Emii. 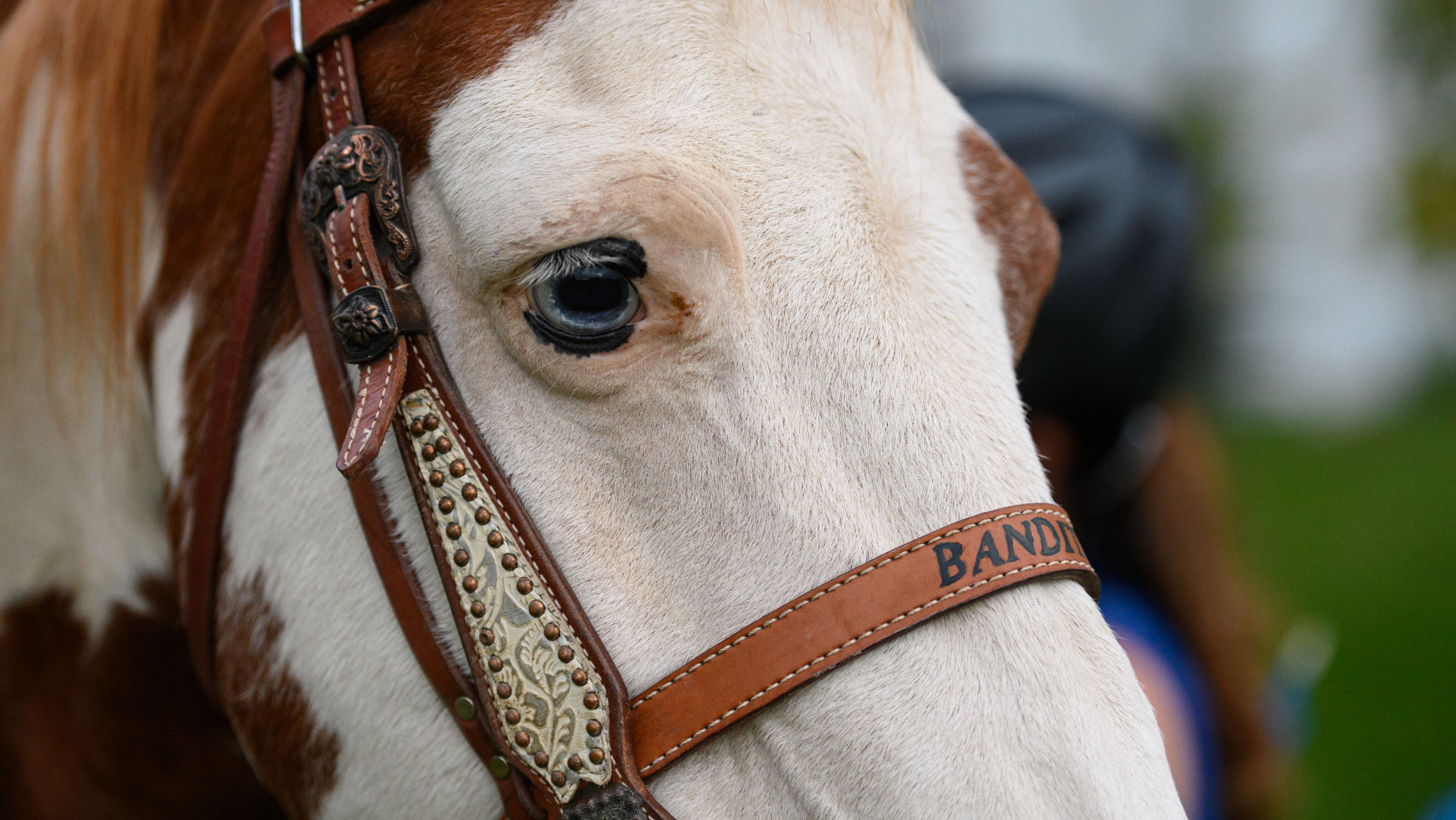 Miko’s horse, Bandit, has been with her through her injury and her recovery.

“The surgery was amazing—I could already feel a difference when I first woke up from it. Even through the swelling and anesthesia, I already felt better, and it continued to get better and better after that. I wasn’t able to walk properly before, and I couldn’t maintain my fitness goals. The pain wears you out and takes a toll on the body, your mental state and your physical health. It was debilitating both emotionally and physically. The surgery really turned my outlook around, and it gave me a new sense of hope.”

Since her surgery, Miko continues to live fearlessly, and ride fearlessly. 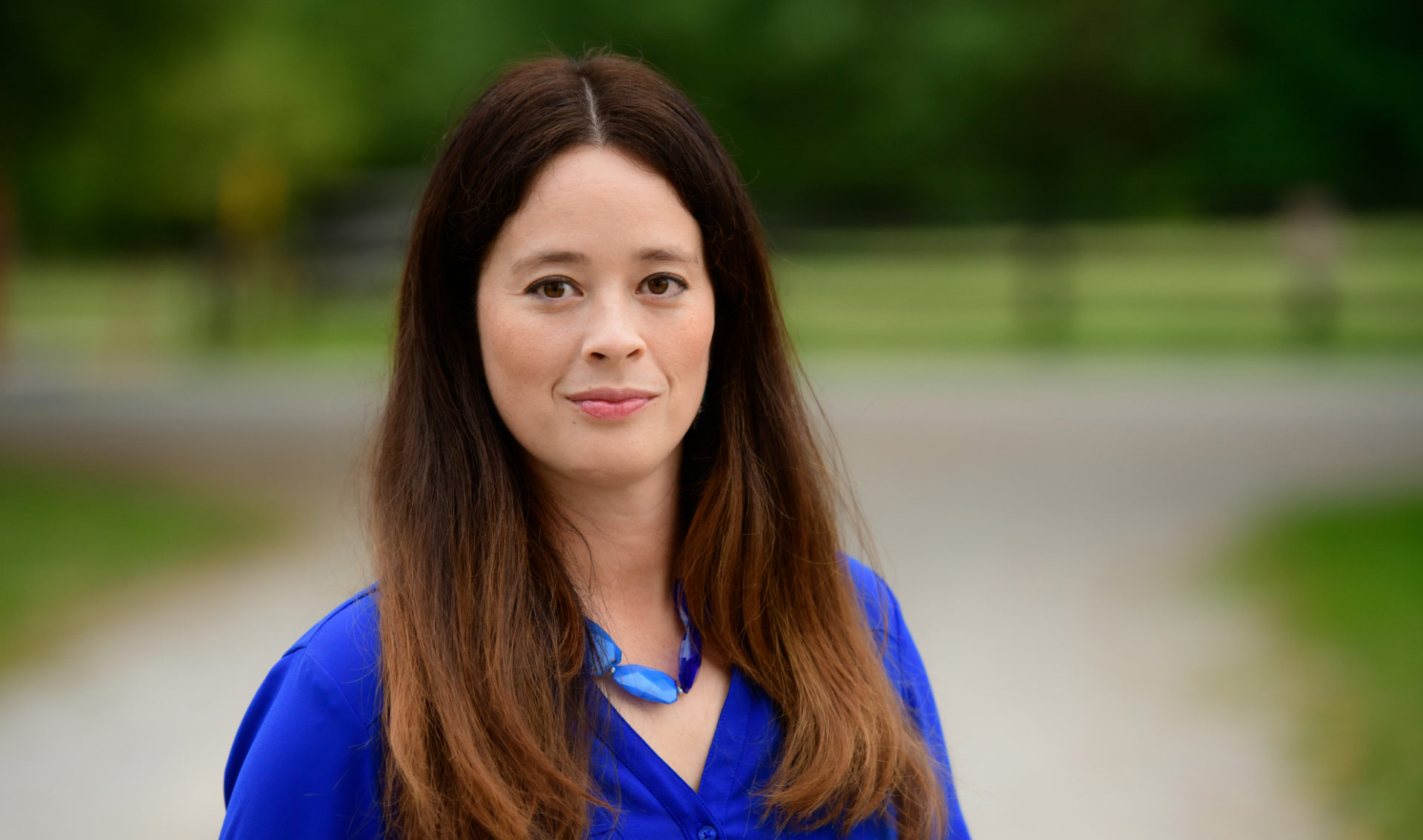 “I told Dr. Stone and the team that these are my goals and my passions, and they said ‘All right, let’s do it.’”

“Nothing but perseverance.”Big Blue Nation, Orthopaedics