“I went to block a ball, and I realized that I hurt my thumb. It wasn’t a loud pop or anything, but I could just feel it was really jammed. That’s when I just put it behind my back and just walked off the court. They tried to pop it back in place but it wouldn’t go, so they took me to a hospital. They had to call in different specialists, surgeons and all these different people to check it out. No one could get it back in place. It was the weirdest thing ever. It looked horrible. You would think that my thumb was not even attached in any way.” 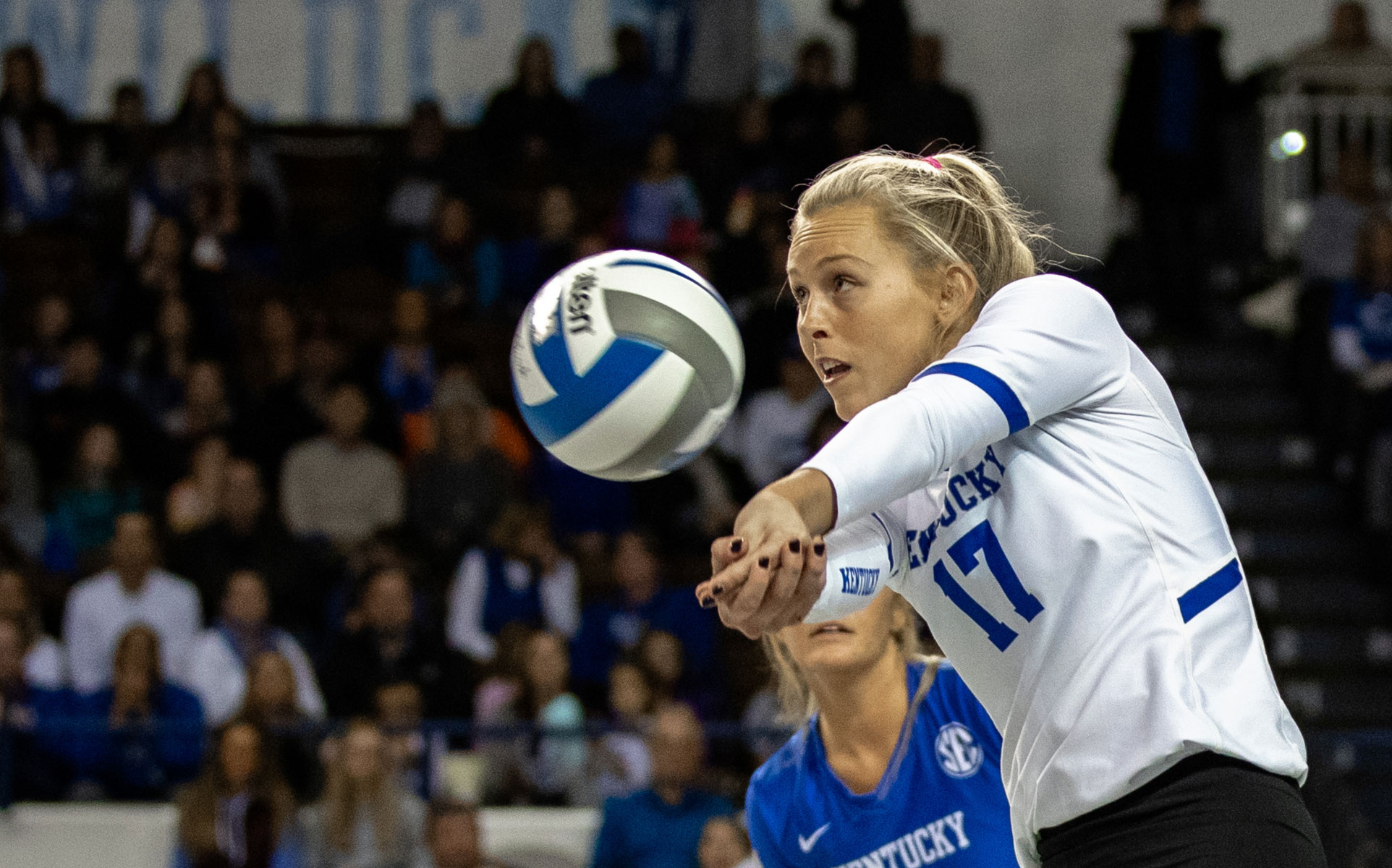 Alli is a powerful player: in her first season with UK Volleyball, she was named SEC freshman of the year.

Talking to Alli Stumler, you’d never know how badly she hurt herself while trying out for the USA Collegiate National team in February of 2020. During the tryouts in Colorado, Alli—a sophomore on the University of Kentucky volleyball team—dislocated her thumb so severely that she required surgery that night to prevent cartilage death around her thumb. That injury threatened her chance to make it onto the USA Collegiate National Team—and the future of her promising volleyball career. 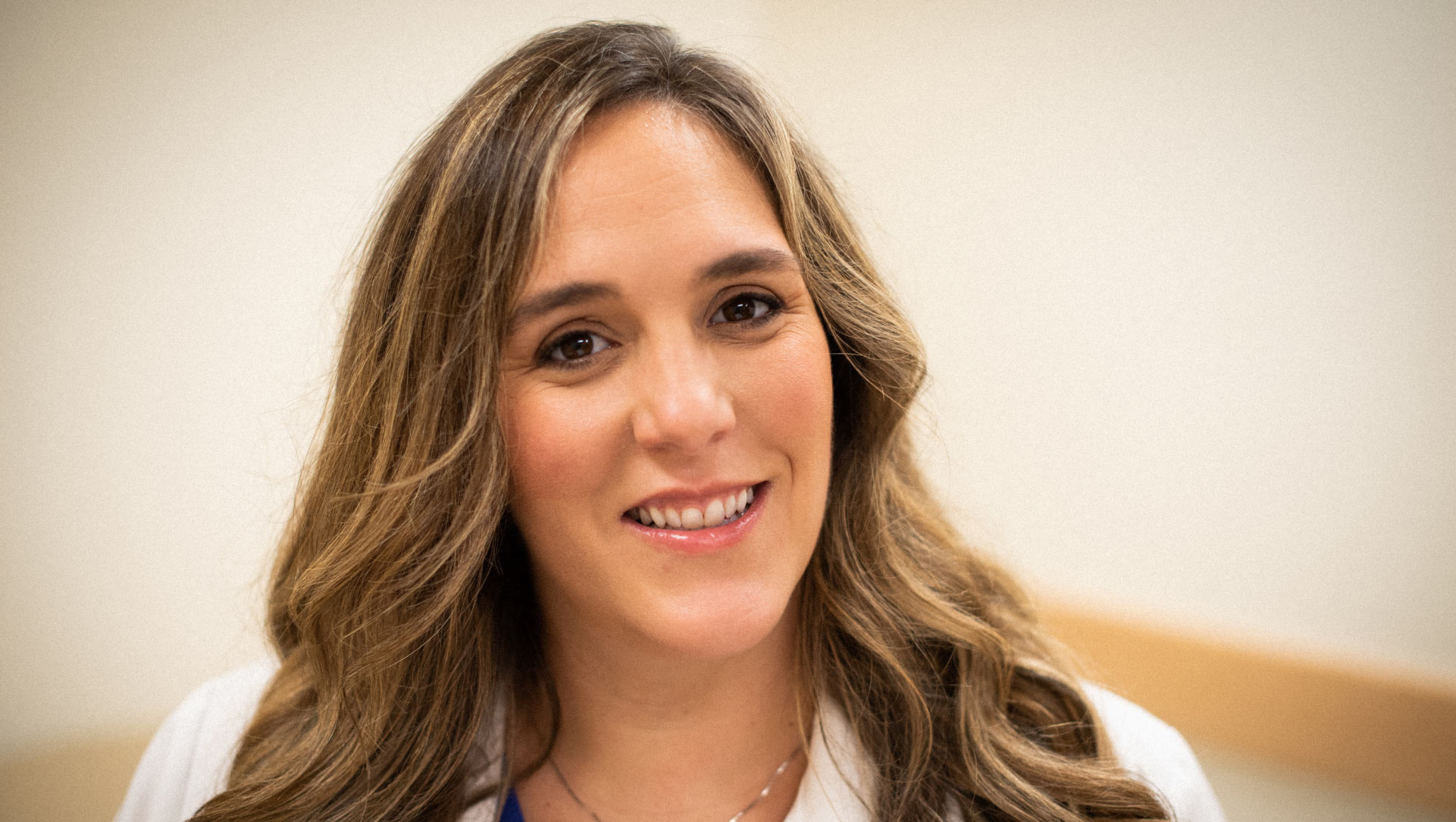 “The joy of being a hand surgeon is being able to get someone back to doing the things they love,” said Dr. O’Shaughnessy.

The doctors that Alli had seen in Colorado were optimistic that she could return to the court in just four to six weeks. Unfortunately, that meant she wouldn’t be returning to the tryouts or playing at a national level that season. After flying home, Alli met Dr. Maureen O’Shaughnessy, an orthopaedic hand surgeon at UK HealthCare Hand Center. Upon getting Alli’s MRI results, Dr. O’Shaughnessy found that the damage to Alli’s thumb was much more extensive than her original surgeons had realized: both the inner and outer ligaments were torn so badly that she required a second surgery nearly two weeks later. 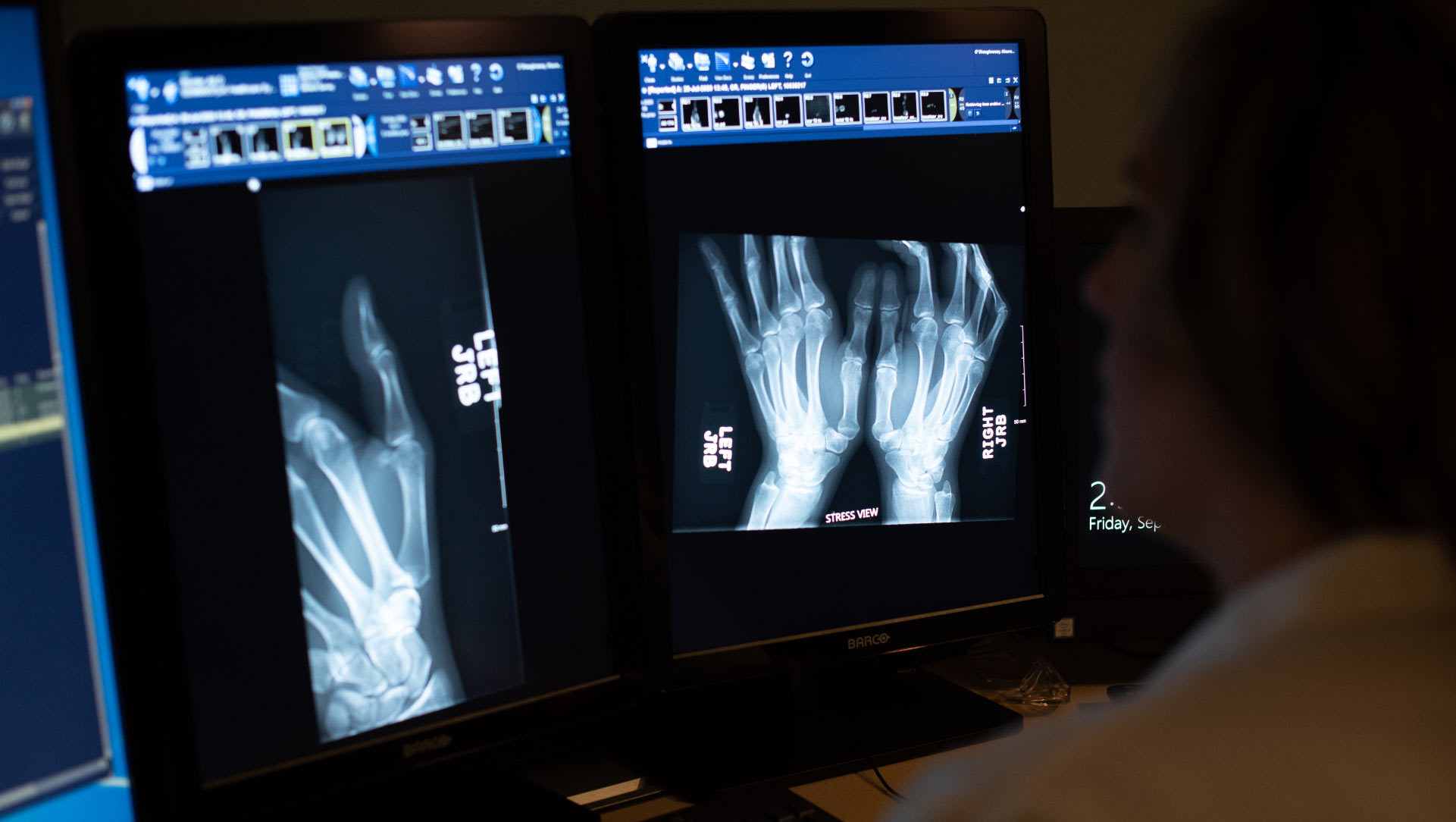 “If you have just one thing out of place, it can dramatically impact how your hands work,” said Dr. O’Shaughnessy.

“I elected to use a state-of-the-art orthopedic implant to reconstruct Alli’s thumb,” Dr. O’Shaughnessy said. “This consists of a bioabsorbable suture anchor to help reconstruct the ligaments and capsule around the thumb joint. This allows the body to rebuild the ligaments on its own. With time, the body breaks down the material, leaving nothing behind. Alli’s surgery went very well and she did great in her postoperative course. Alli is an extremely motivated patient. She worked diligently with her hand therapists and wore her splint appropriately, adhering to the protocols we set for her. Because of this, she has almost a stronger thumb than when she started.” 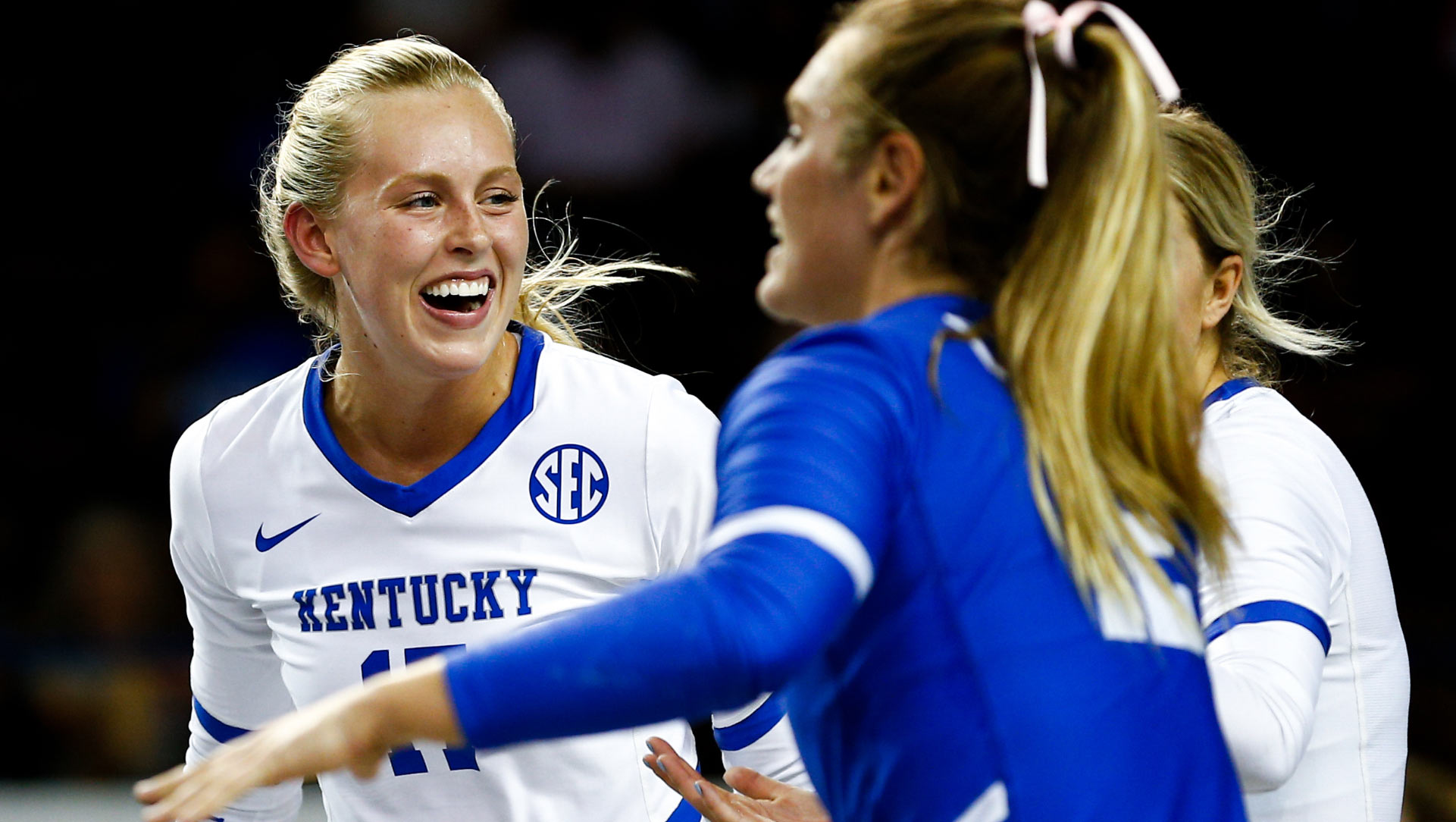 “I love sports and I'm a true competitor—I just think it's so fun to get after it,” said Alli.

“Dr. O’Shaughnessy has been amazing,” said Alli. “She’s just the greatest woman. She has such great confidence, and you can tell that she’s so knowledgeable.”

After her second surgery, Alli began a very gradual physical therapy routine to restore strength and full mobility in her left thumb, and get her back on the court. Throughout Alli’s injury and recovery process, she’s remained determined to be the athlete and the teammate that she always has been—with a whole new perspective. 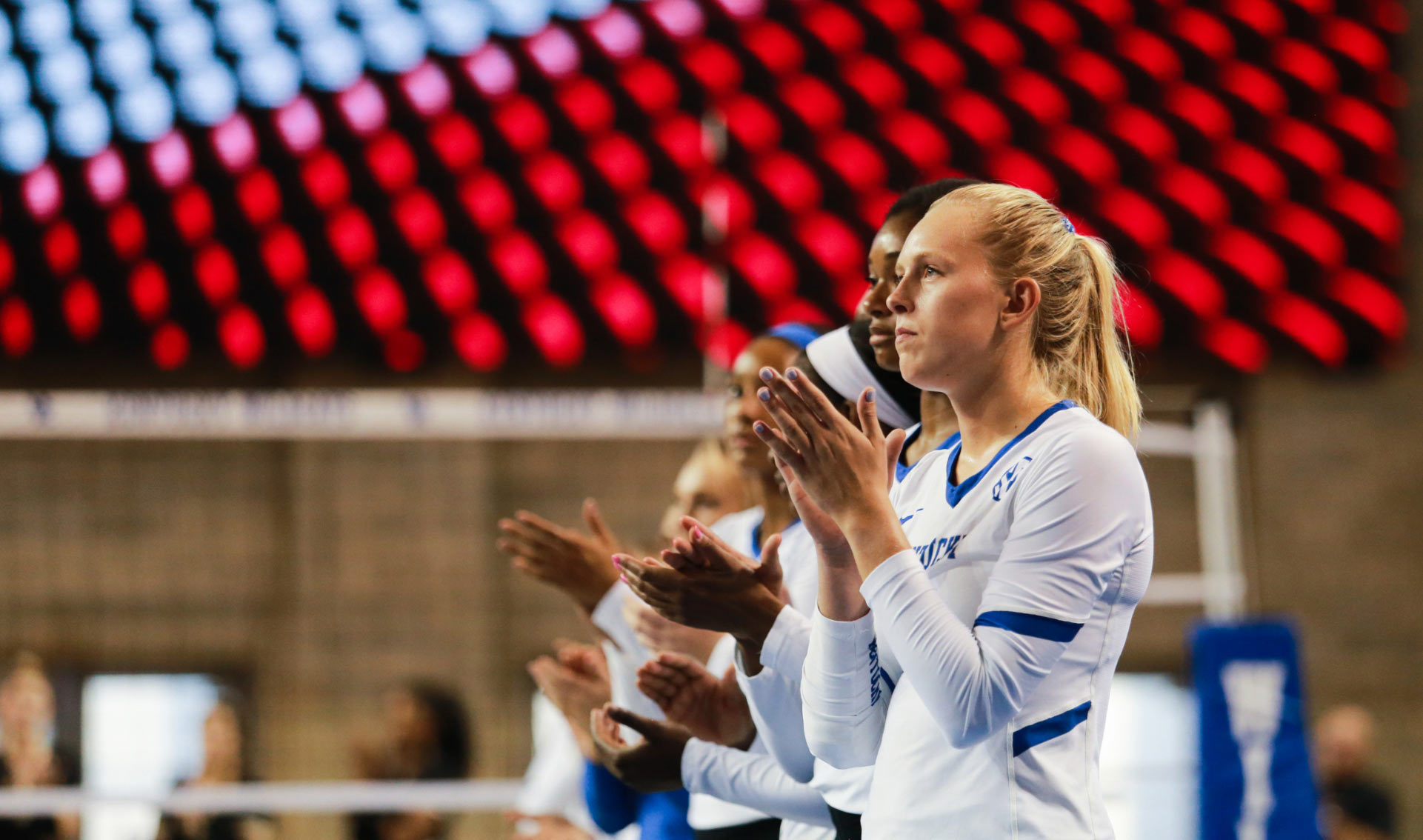 Even while she was out of the game, Alli remained a part of the team, attending practices and cheering on her teammates.

“It’s really easy to focus on yourself, but I think it’s so much more important to focus on what you are bringing to the team, even if that means you’re injured or you’ll never play again. It’s all about perspective. There’s some days when you’re only going to feel the ‘poor me’s’, and that’s totally fine. You have people in your corner who are going to lift you up. But, it’s really important to have more days of encouraging and being a great teammate.” 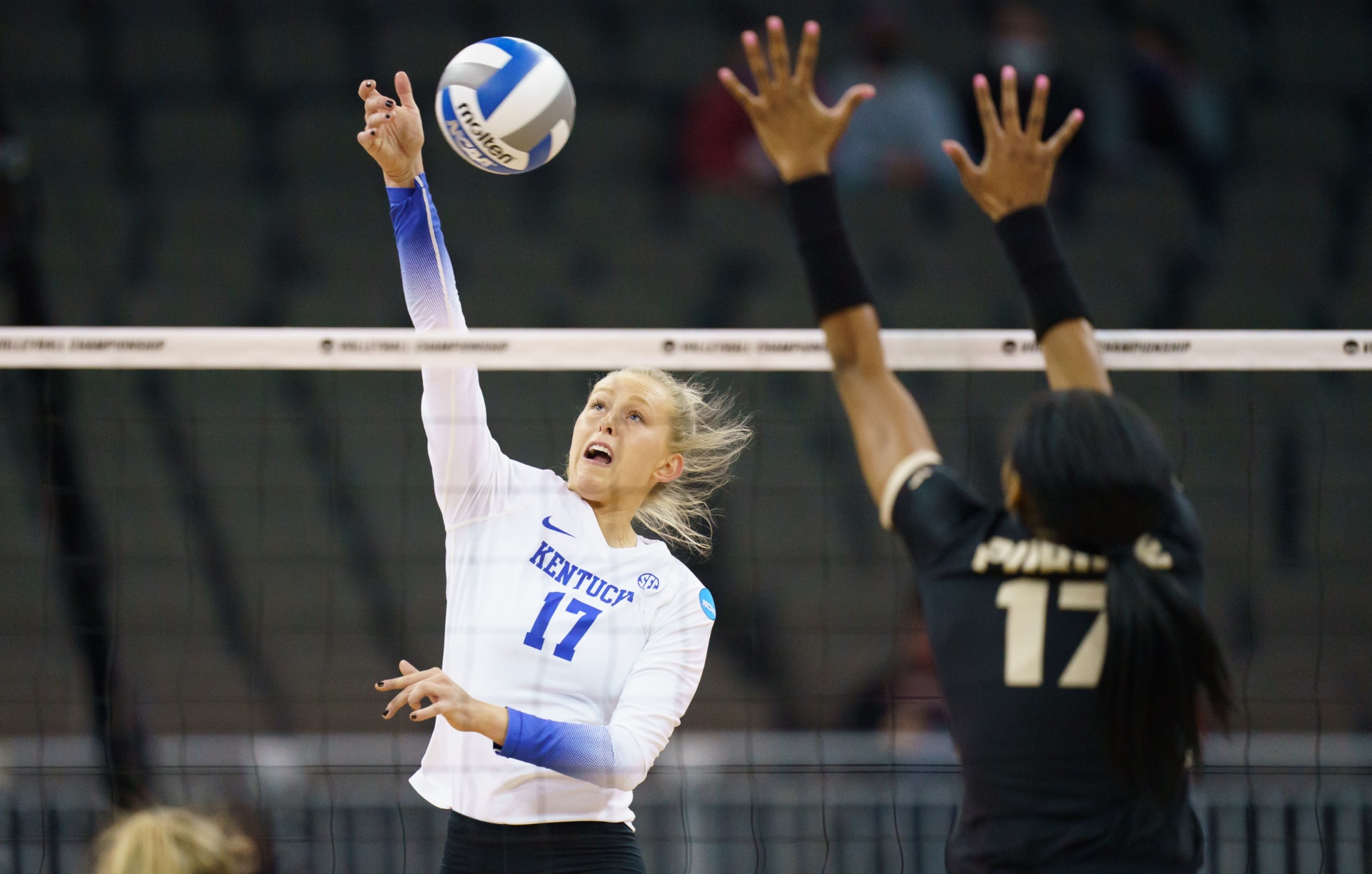 “My favorite thing about volleyball is being able to be competitive alongside great people,” said Allie.

While the COVID-19 pandemic affected the 2020/2021 season, it didn’t stop Alli and her fellow Wildcats from returning to the court. UK Volleyball had an unstoppable season, culminating in the NCAA Volleyball National Championship—the first team in the history of the SEC to win the title. The final play of the match: a kill from Alli.

“It’s a joy to work with athletes who treat their bodies and their recovery with such respect and determination,” said Dr. O’Shaughnessy. “Alli did tremendously well. It was a really bad injury, but she’s done remarkably well. It’s already back to better than she was before.” 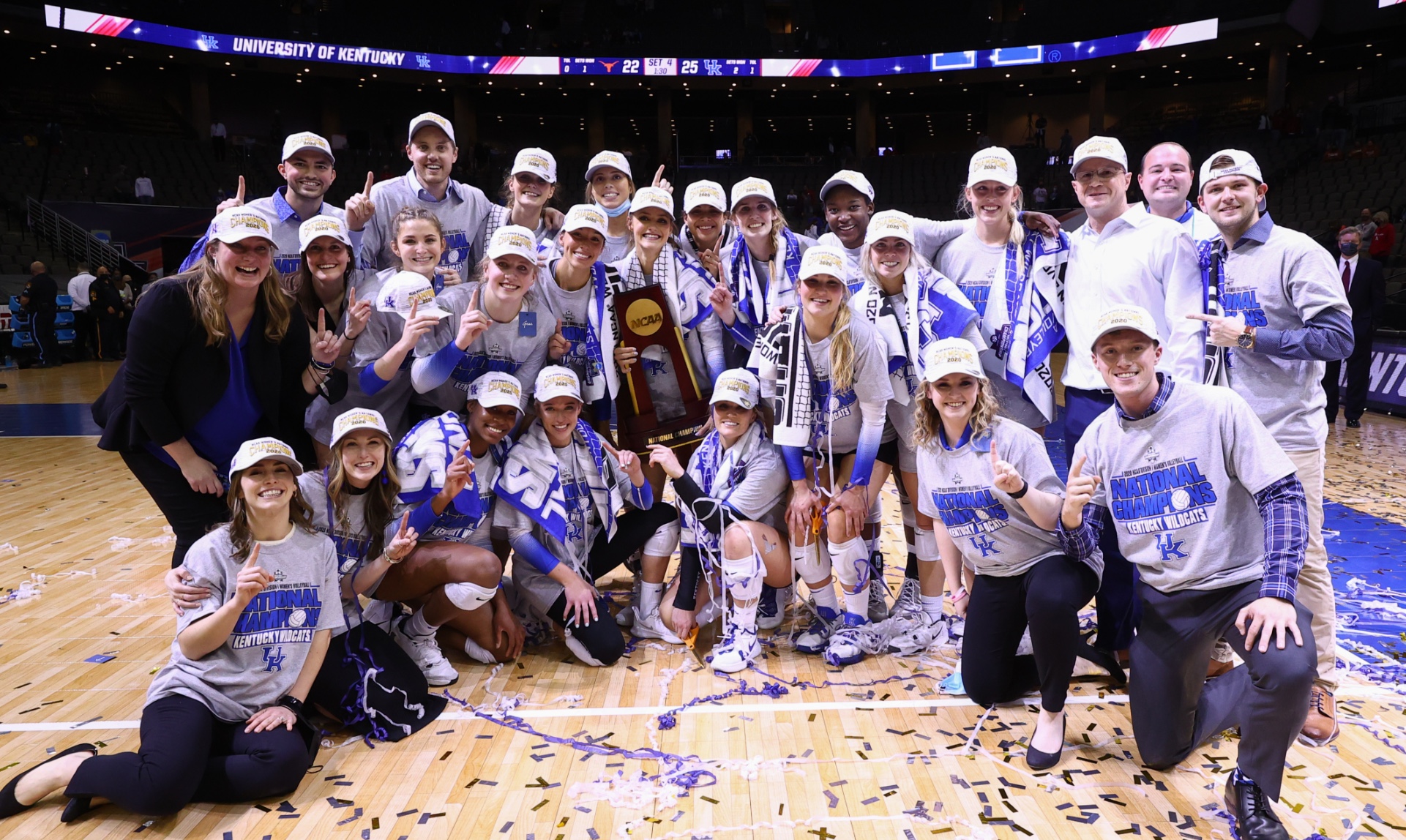 The championship proved what Alli’s teammates, coaches, and fans already knew: despite her injury, she’d come back stronger than ever. She was named to the national team she was trying out for when she hurt her thumb, which was eventually cancelled due to the pandemic. In addition to the coveted NCAA championship title, Alli is also a first-team All-American (AVCA) and was named to the All-SEC Team and the AVCA All-Region.

“I’m just in awe of what’s happening,” Alli said after the championship match. “I really have no words. It just doesn’t feel real yet that we’re the number one team in the country, we’re the national champions and that I get to play with such an amazing group like this. You just can’t beat it.” 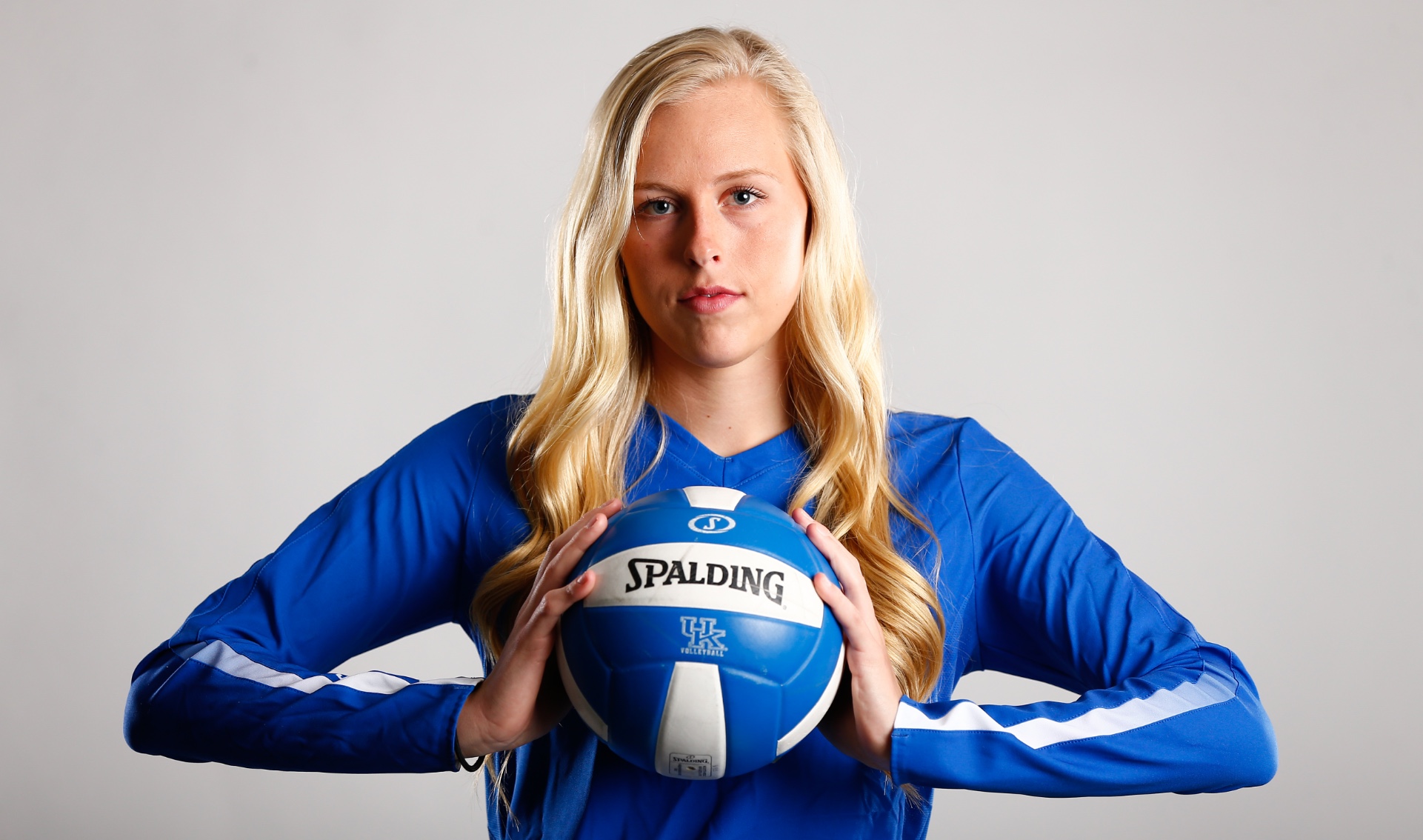 “Nothing’s going to get handed to you,” said Alli. “You really have to work for everything.”

“I had to learn how to walk again.”Big Blue Nation, Orthopaedics