“I’m not afraid of anything.”

“I’ve had seizures for over thirty years. At the time, I was going to a doctor that was supposed to be taking care of them. He wasn’t doing much for me, but I didn’t know anywhere else to go.” 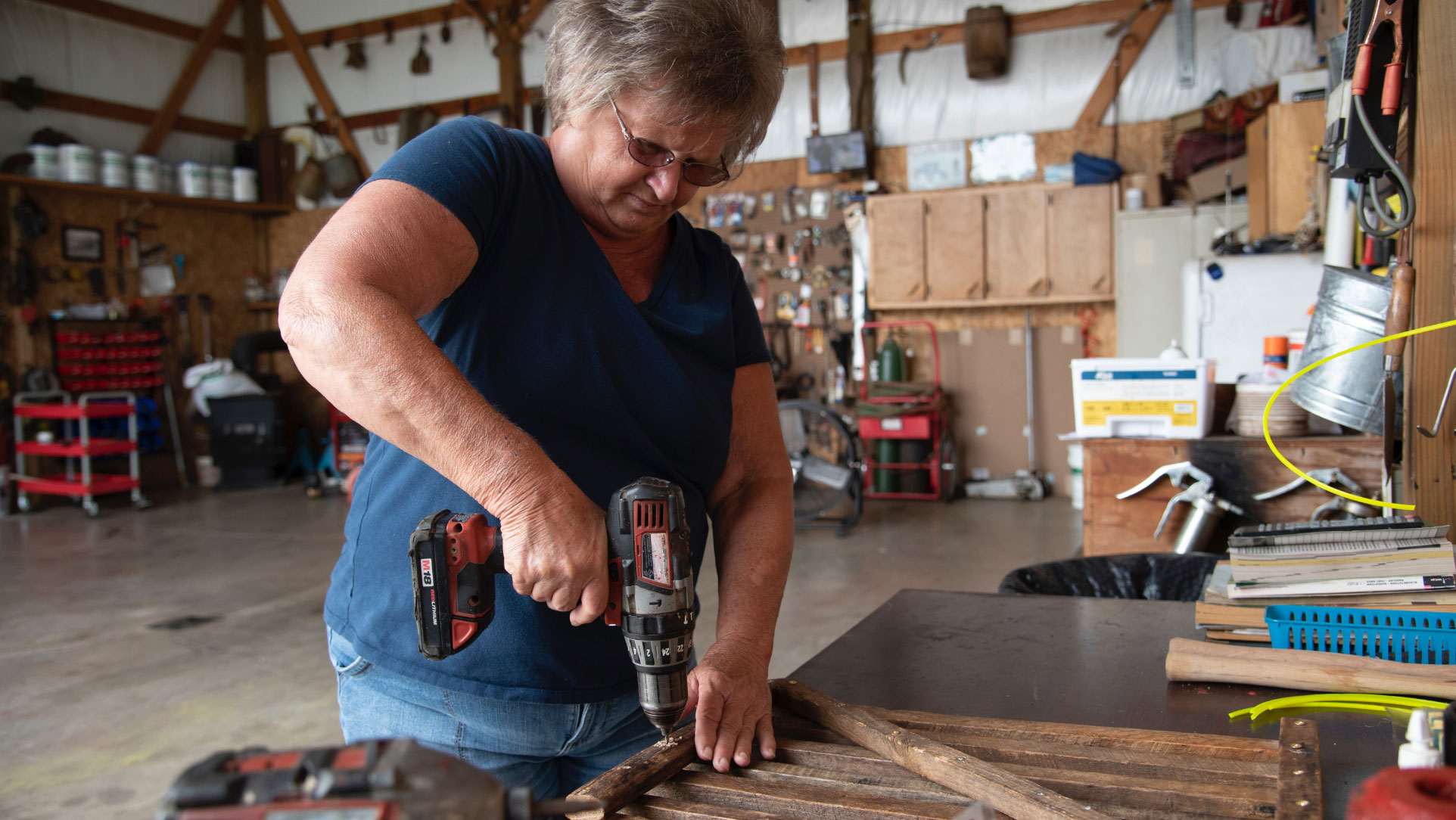 Charlotte’s days are full of what she loves: crafting, gardening, mowing and decorating her home.

Charlotte Ard has been suffering from seizures as long as she can remember. Her seizures were frequent and sometimes dangerous. It often caused her to lose complete awareness, leading to confusion and alarm for Charlotte and those around her. After seeing her regular doctor for many years without improvement or answers, Charlotte knew it was time to seek help somewhere else. 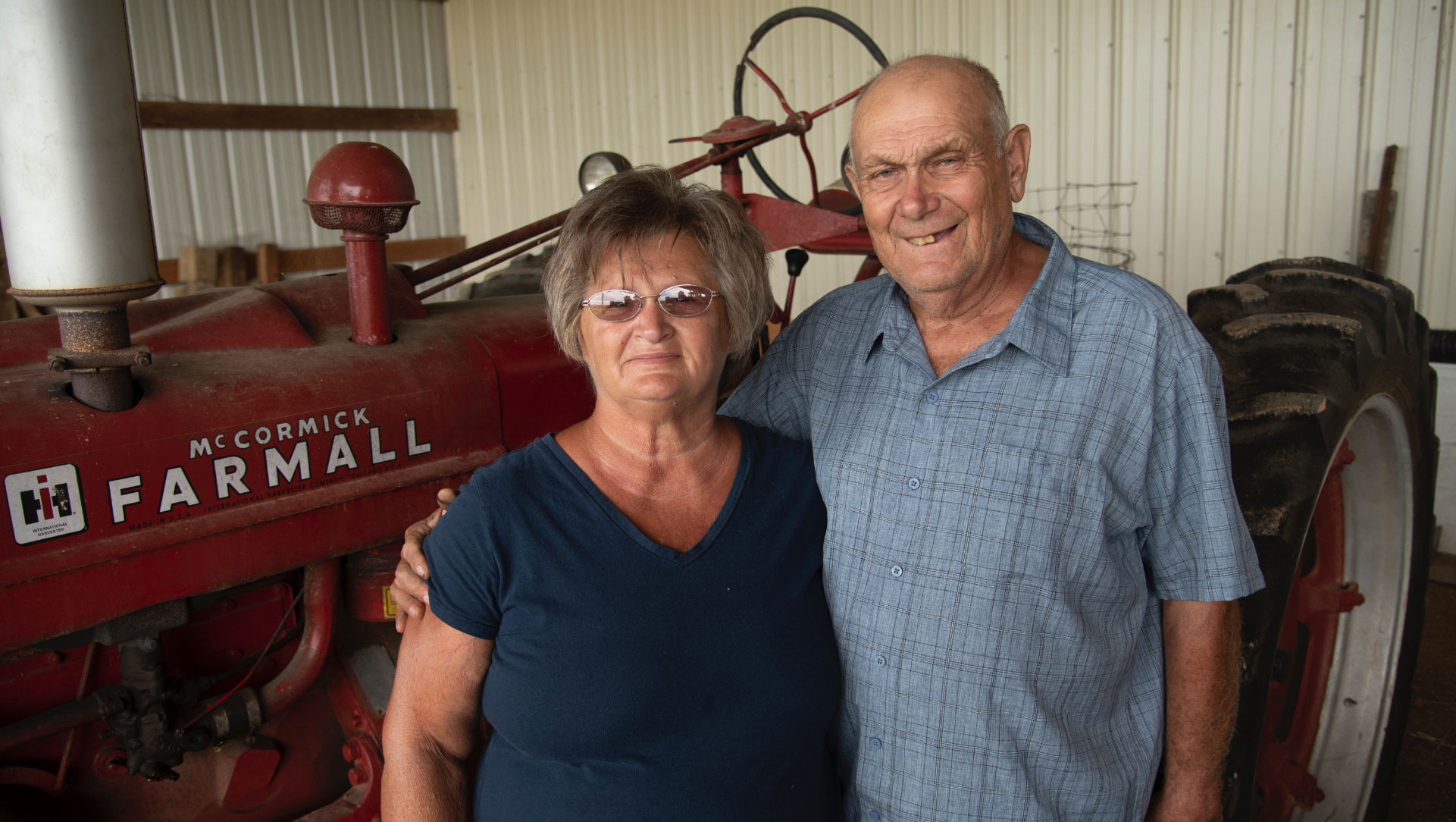 Charlotte and her husband of fifty-one years. “You’ve got to have all the support you can get,” Charlotte said.

“At times when I would have these seizures, I would get up, wander off and I wouldn’t even know where I was at. One time, they said I had wandered into the doctor’s office and they brought me back to my room. I didn’t remember a thing until the doctor had me sitting in front of her and she was asking me if I knew who she was. They had gotten so bad that my husband and I would be driving down the road and I’d try to get out of the truck on him. I didn’t know what I was doing.” 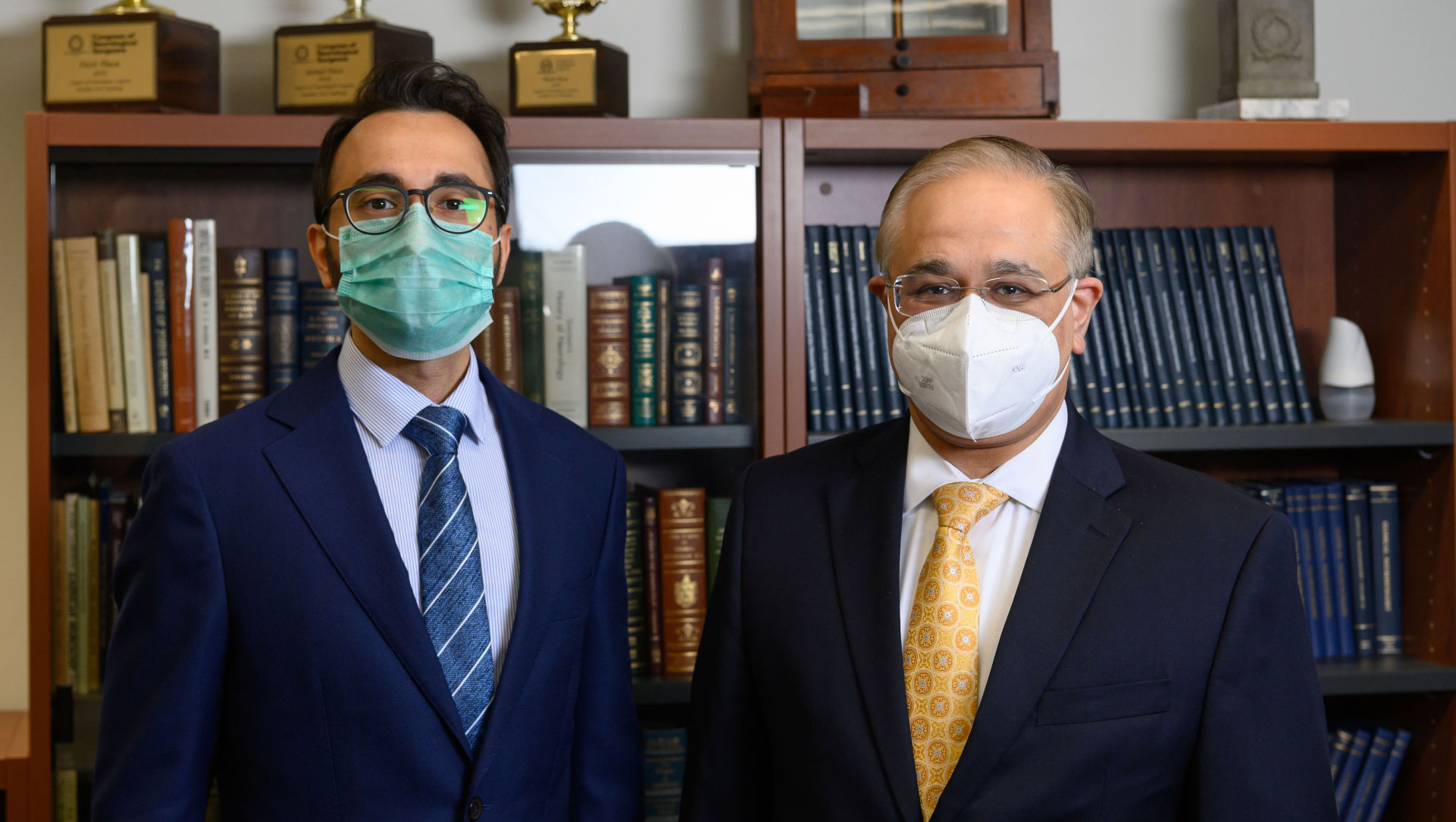 After being referred by another physician, Charlotte met Dr. Siddharth Kapoor, a neurologist who specializes in diagnosing seizures at UK HealthCare’s Kentucky Neuroscience Institute. Working with Dr. Thomas Pittman and Dr. Farhan Mirza, Dr. Kapoor set out to find a solution for Charlotte. She stayed at UK HealthCare for a little over a week as Dr. Kapoor ran a series of tests and a continuous Video-EEG: a test where electrodes were attached to Charlotte’s scalp to monitor and record the electrical activity of her brain, allowing Dr. Kapoor to see the source of Charlotte’s seizures. 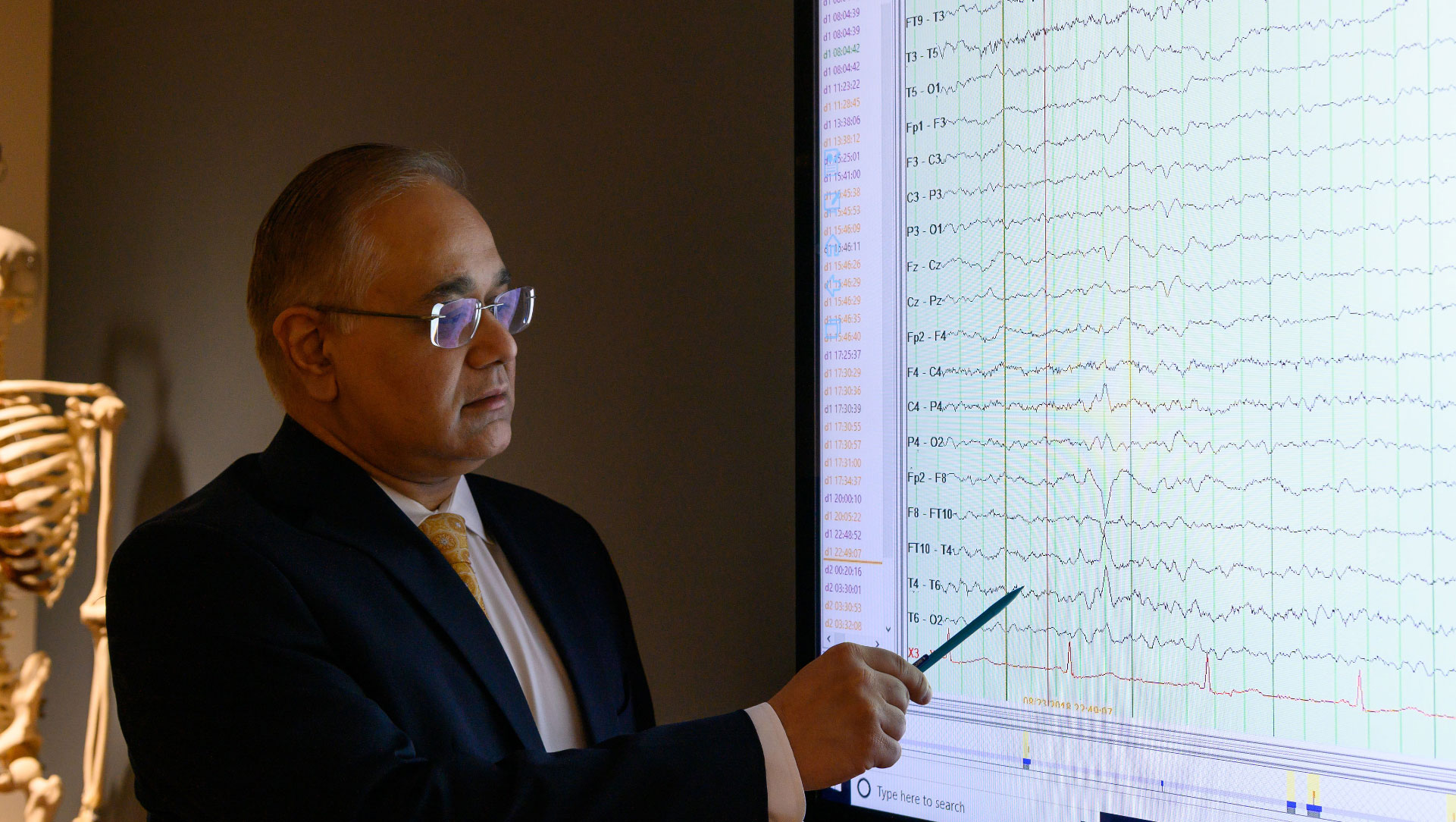 Charlotte’s response to Dr. Kapoor’s plan to find the source of her seizures: “Sure, I’ll try anything!”

“I stayed there for nine days, and he ran this video on me and told me what was going on. After the tests, he brought me to his office and showed me everything that he saw. It was amazing—I’d never seen anything like that before. He said, ‘We can do surgery and take this out.’ I said, ‘Well, I’m not afraid. I’m not afraid of anything.’” 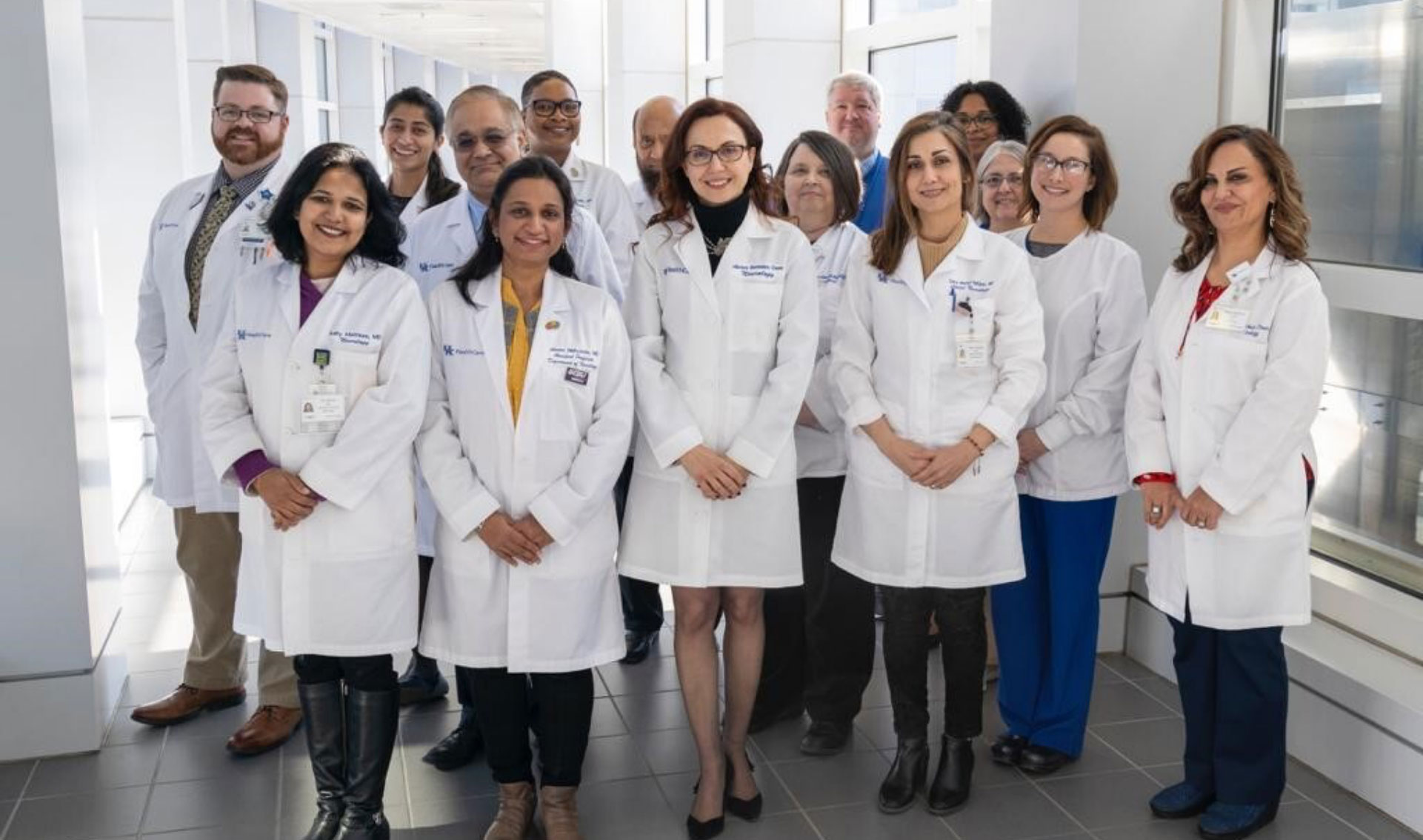 “What they did for me, they can do for you too,” Charlotte said about Dr. Kapoor and the epilepsy team. (Photo taken pre-COVID-19)

Dr. Kapoor explained that Charlotte’s seizures may have begun when she was severely sick with a high fever as a young child, but that her condition could be solved by removing the portion of her brain where her seizures were originating. Charlotte, unintimidated by the procedure, underwent brain surgery to remove part of her right temporal lobe. 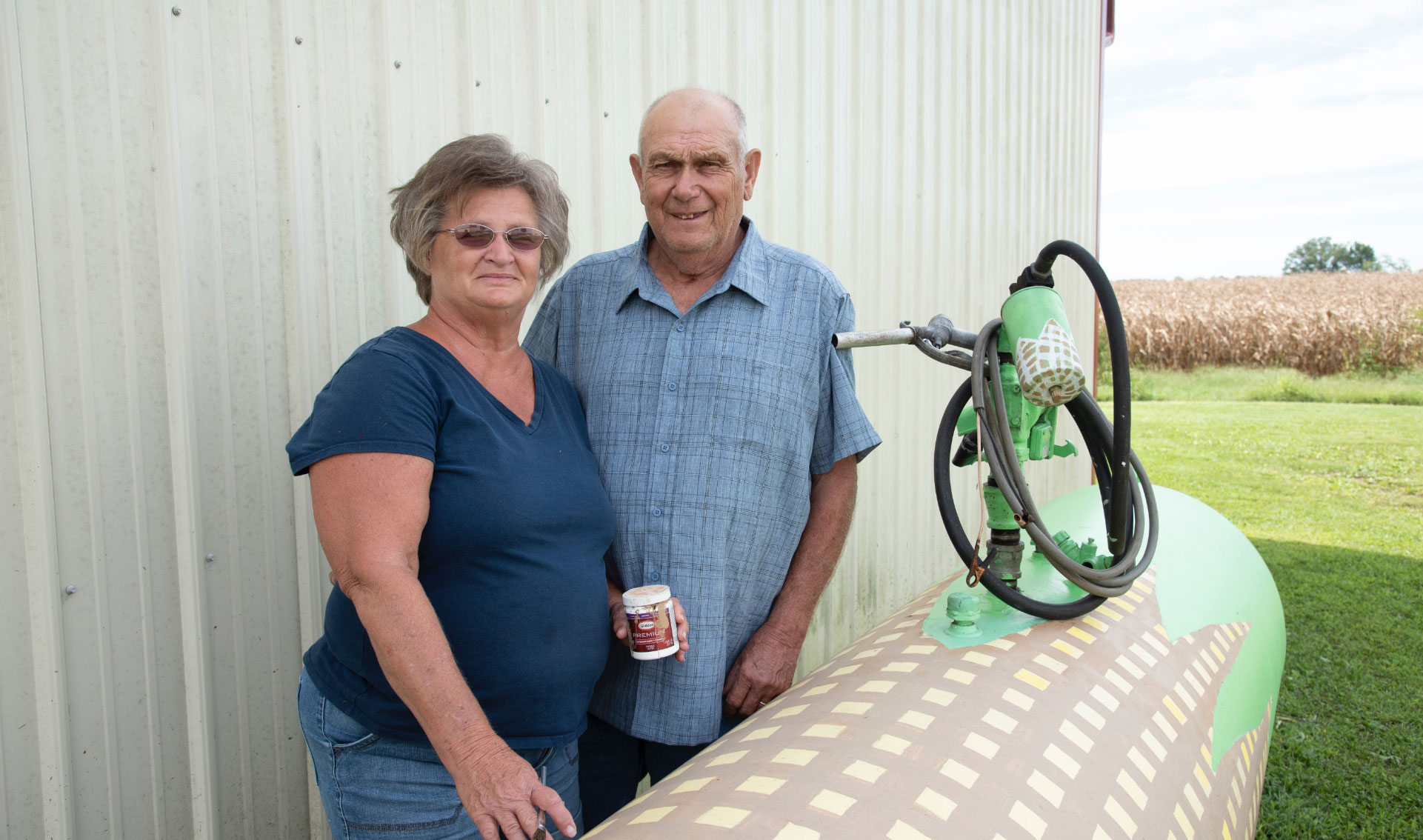 Since her surgery, Charlotte hasn’t had another seizure and is able to live worry-free while working on her family’s farm.

The surgery was a success, stopping Charlotte’s seizures at their source. The difference was immediate, and she was able to return home with a new sense of optimism. Thanks to the surgery and Dr. Kapoor’s guidance, she’s now able to do more—and feel freer—than she has in decades. 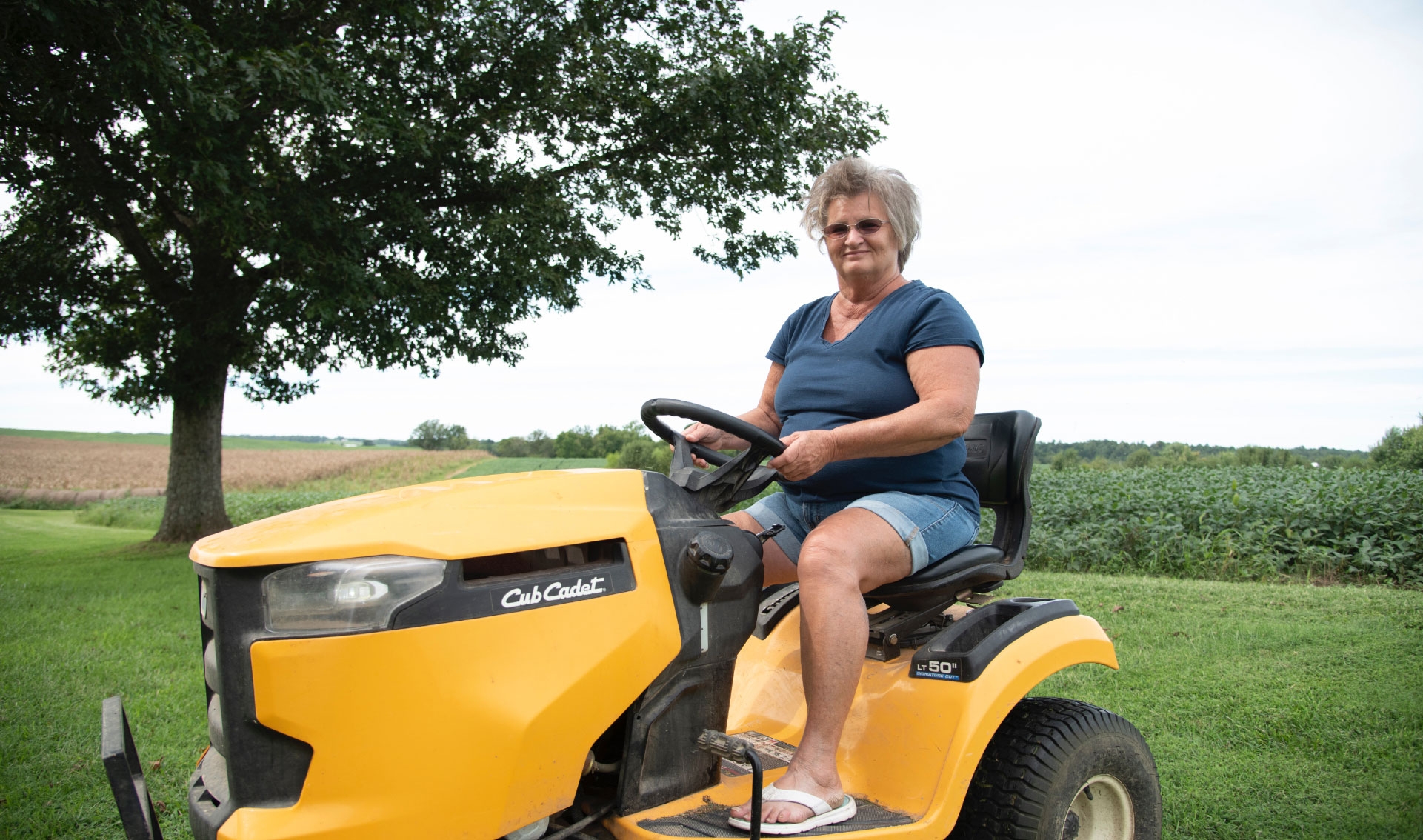 “I’m so thankful to Dr. Kapoor and his team for fixing my problem. I’d had the seizures for so long that they just seemed like a part of my life, but I haven’t had any since my surgery. My wonderful family stood by me through everything, and thanks to their support I’m on the other side of it. Now, I can drive again. I don’t have to depend on anyone to take me places. It’s a huge relief. I don’t have to worry about going into a seizure anymore. I had seizures all my life, and now I feel like I’m a free bird.” 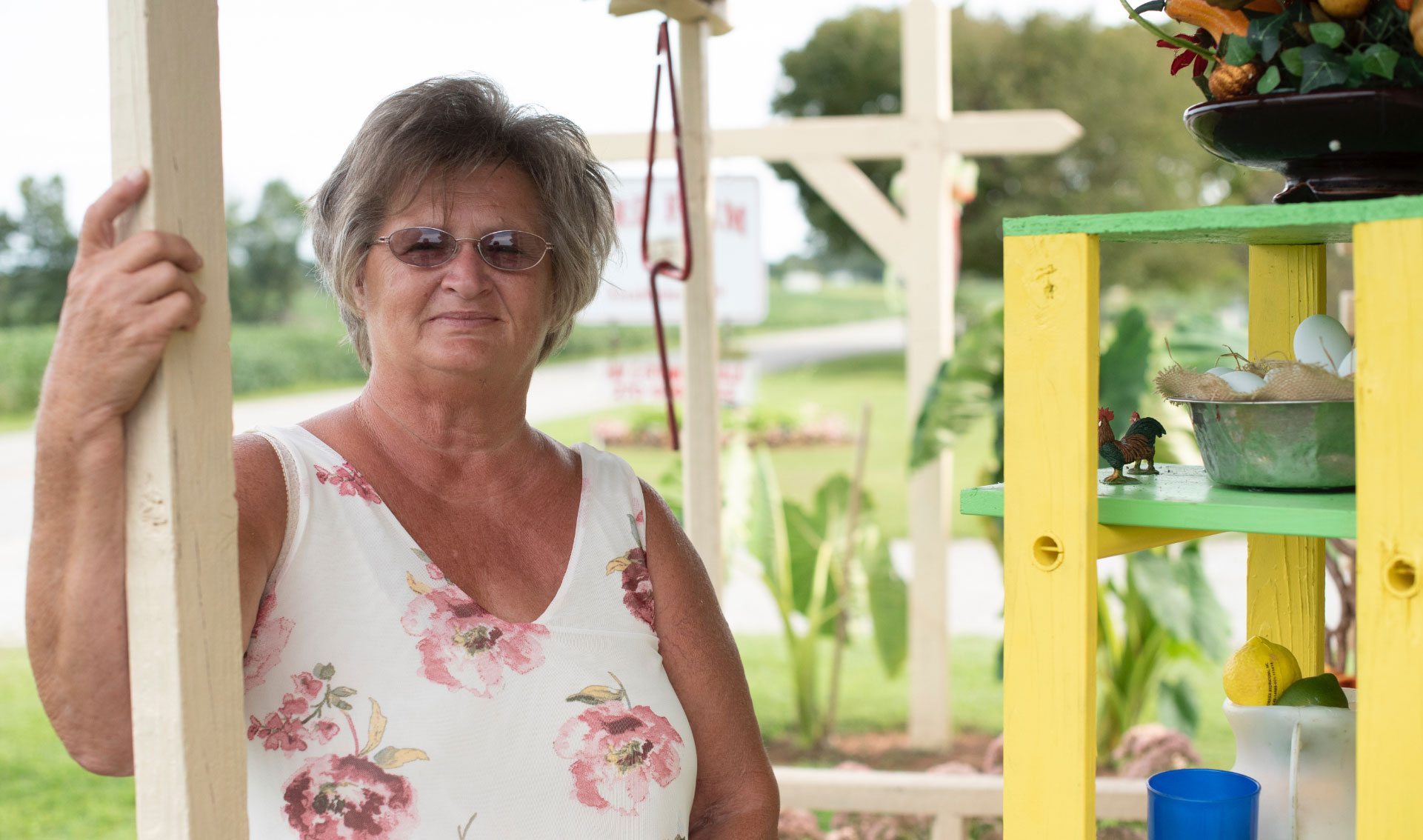 “I just feel blessed. I feel like God took care of me.”