“I wanted to recover the right way.”

“I don’t remember everything that I tore. I was snowboarding with my family in Colorado and landed sort of wrong and just felt my knee do something that it shouldn’t have.” 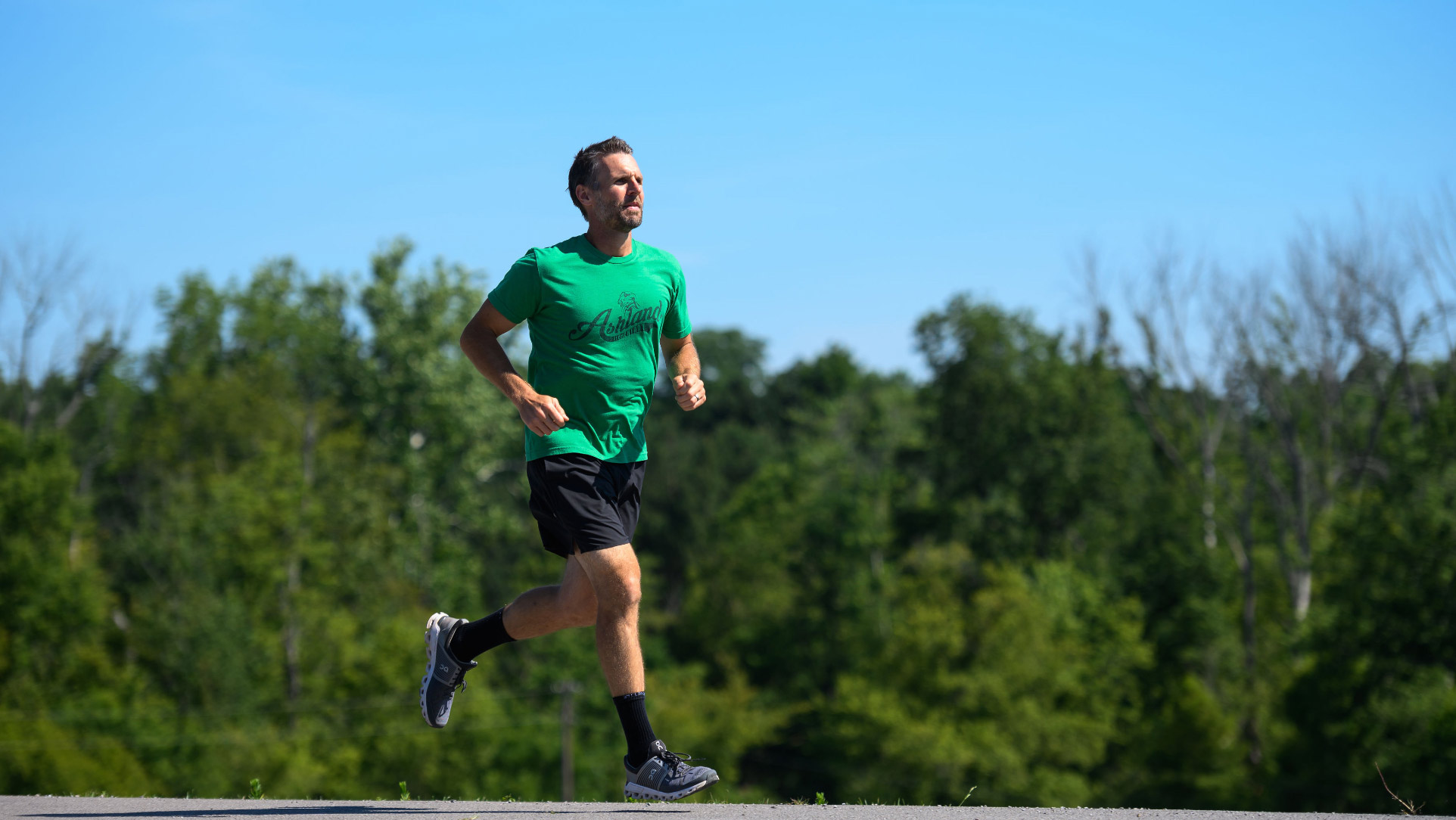 “I knew that my knee was going to get back there, I just had to kind of take it step by step.”

Ryan Crowley has been active his entire life, doing everything from skiing and hiking to yoga, running and cycling. “If I go through a day without doing something active, I feel it. I can feel a bit anxious. I think it’s just in my nature. I’ve always preferred to be up and moving and doing something.”

But that all changed in February of 2019. During a family trip to Colorado, Ryan tore his ACL—the first time he’d ever been sidelined with a knee injury. Fortunately, Ryan’s wife—a physician—had attended a lecture by knee and shoulder specialist Dr. Austin Stone at UK HealthCare Orthopaedic Surgery & Sports Medicine, and knew he was the one to help Ryan get back on his feet. 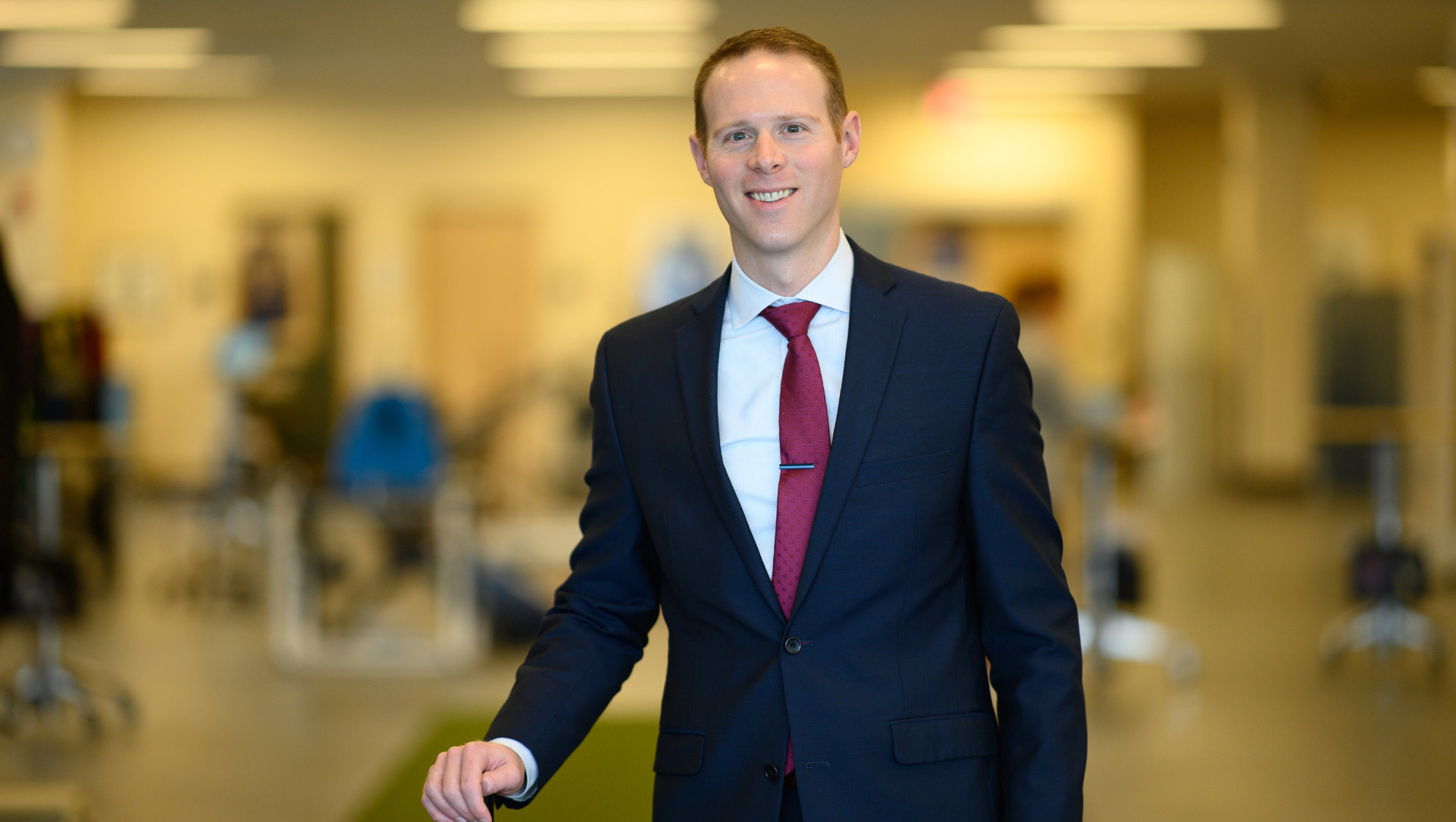 Dr. Austin Stone is just as active as Ryan, and knew how important it was to get Ryan back to that lifestyle.

“Dr. Stone was very knowledgeable and he put me at ease immediately,” Ryan said. “He was really relaxed about the whole process, and I just felt really comfortable with him. I liked to be active and I knew that he did as well. He knew the sort of lifestyle I wanted to have, and he walked us through the different options of what I could do surgically. He gave me his advice on what he thought the best thing to do was, and then that was the route we went.” 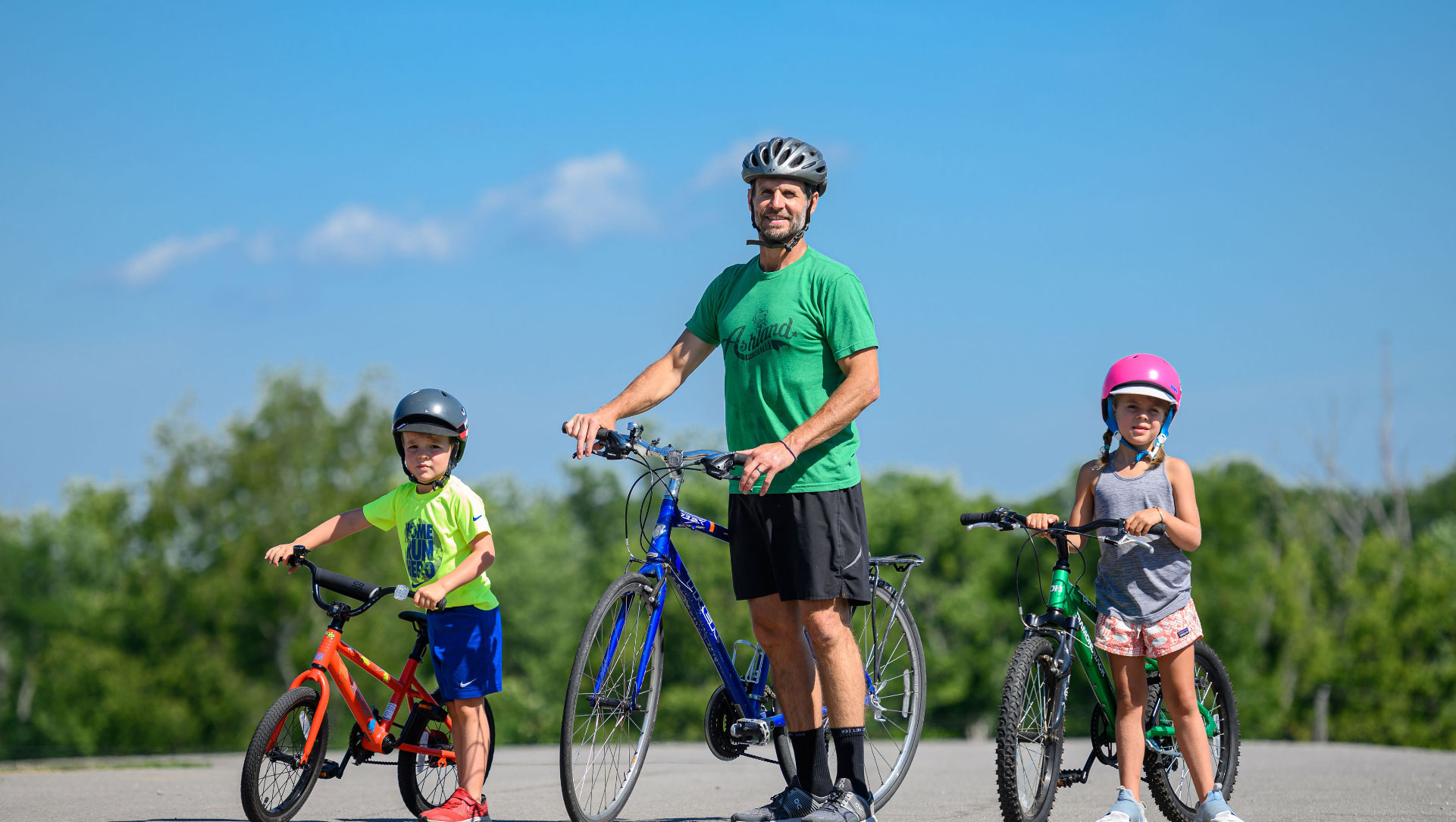 Ryan wanted to get back to being active, not just for his sake, but for his family.

For Ryan, that route turned out to be an allotransplant. Also known as an allograft, this procedure involves the transplantation of tissue graft from a donor. “In Ryan’s age group, an allograft has very low risk for re-rupture,” said Dr. Stone. “That was a decision we made because it’s a little bit easier and makes for an early recovery.” 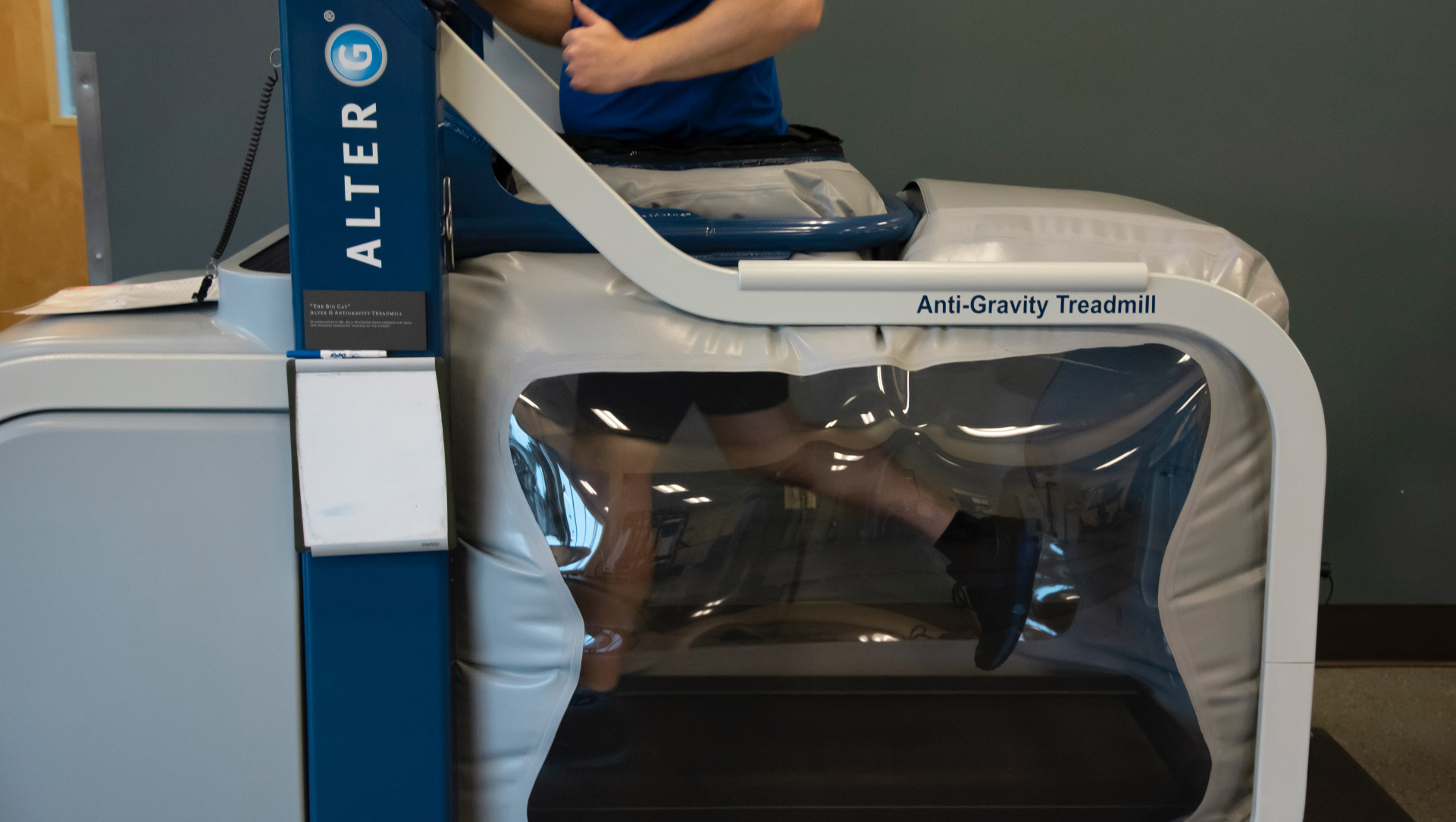 As part of his recovery process, Ryan used an anti-gravity treadmill at UK Sports Rehabilitation.

After the procedure in March of 2019, Ryan faced a grueling, months-long recovery process—but he didn’t face it alone. Working closely with the UK Sports Rehabilitation team, he began an individualized plan designed around his injury and goals. His rehabilitation plan started with regaining flexibility, then rebuilding strength and range of motion. Advanced tech like UK HealthCare’s anti-gravity treadmill helped him ease back into running without risking injury to his knee. 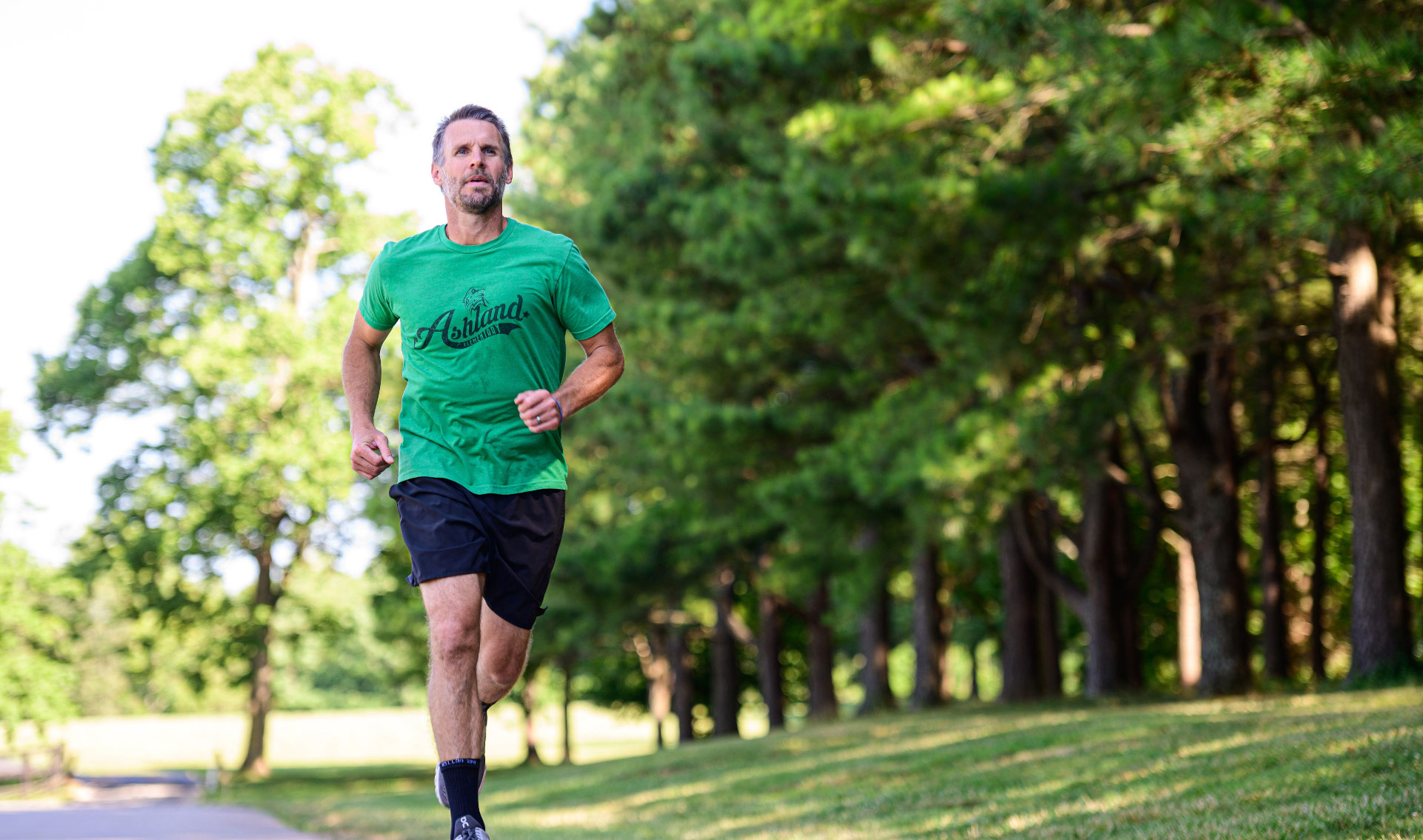 Ryan does four-mile runs a few times a week as his main form of exercise.

“I would encourage everyone to take the rehab very seriously,” Ryan said. “It was a tough physical and emotional slog at the beginning when the gains were very small and there was a lot of pain from the surgery. But, overall, I trusted the PTs and trusted that Dr. Stone had set me up for a full recovery. I made it my mindset that I would take it very seriously and do everything that was asked of me. I wanted to recover the right way so that I could get back to doing what I wanted to do.” 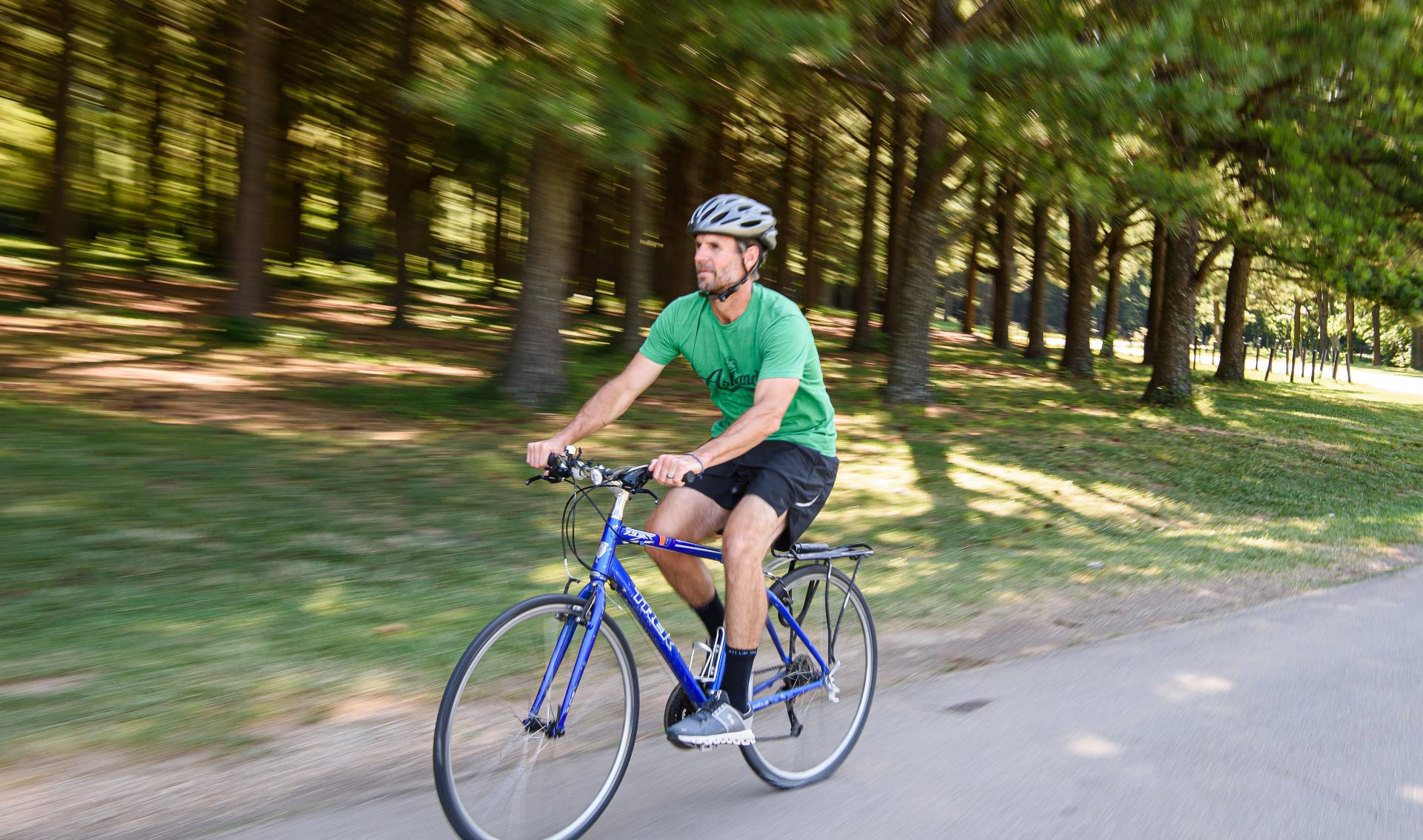 “My knee feels strong. I'm back doing kind of what I was hoping to be doing by this time, so it's been a success.”

Four months later, Ryan was back on his feet and running again. By nine months, he had regained all of his strength and mobility, and was back to the slopes. His positive attitude and dedication to his physical therapy made all the difference.

“Ryan is a very motivated individual,” Dr. Stone said. “He worked closely with UK Sports Rehabilitation, and they know how to push appropriately and when to push. We have that teamwork approach there, but it’s really driven by personal patient motivation. His recovery is a testament to his personal motivation.” 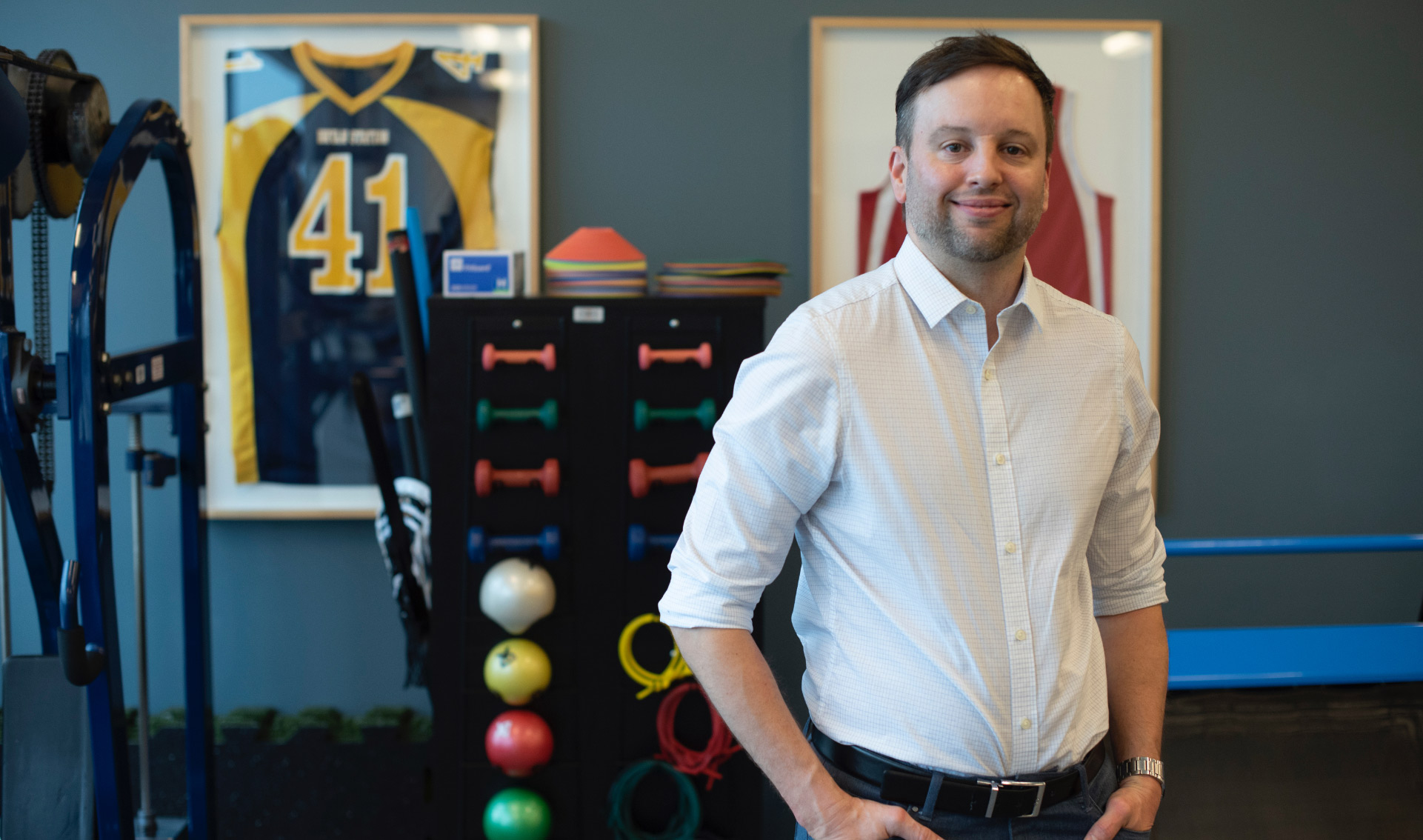 Dr. Ryan McGuire was Ryan’s physical therapist for the duration of his recovery at UK HealthCare.

Today, Ryan is back to snowboarding, basketball, cycling, running, and yoga. Although his injury set him back for a time, he’s grateful to Dr. Stone and his sports rehabilitation team for their exceptional care.

“It feels overwhelming right after the injury and especially after the surgery. In the PT sessions, you have to trust what the therapist is asking you to do. It was a really comforting, supportive environment. Recovery was physically challenging and, probably more so, mentally challenging, because you feel like you’re so far away from being recovered. It just seems like there’s a long road ahead of you. But the people around me at UK HealthCare were really supportive. I knew that my knee was going to get back there, I just had to take it step by step.” 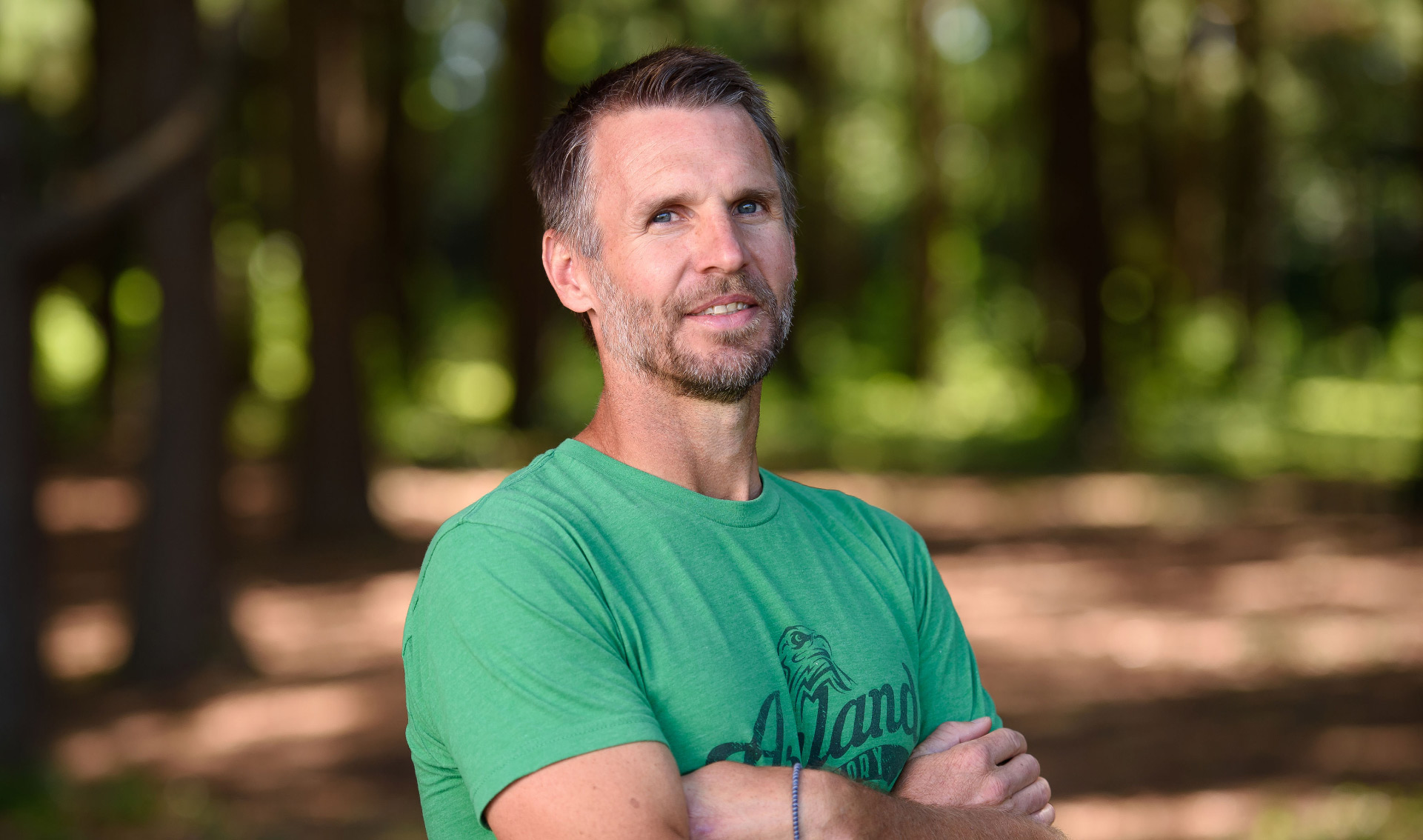 “I can definitely still feel that it's different than my other knee, but it feels really strong and I feel confident doing things on it.”

“I had to learn how to walk again.”Big Blue Nation, Orthopaedics