“The doctor said, ‘What does your “mom gut” say?’ And I immediately thought, ‘I should probably bring him in right now.’” 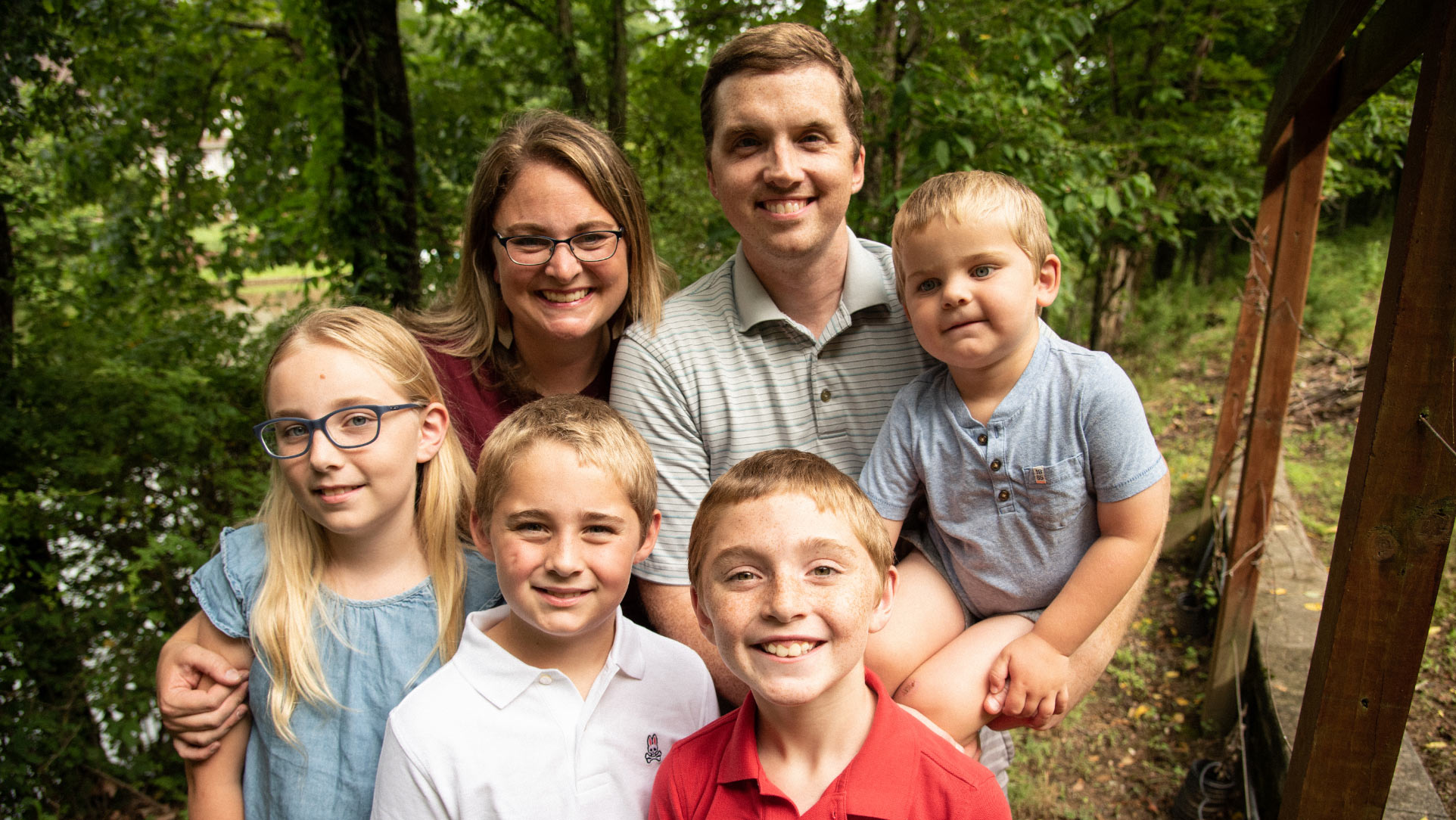 Max’s immediate family: his twin brother, his older sister, his younger brother, and his parents.

Max Coyne was sick. And not the typical kind of sick—Amy Coyne’s funny, curious eight-year-old was listless, exhausted, and losing weight. Even stranger, his breath had a fruity smell to it. Max’s symptoms would be alarming regardless of when they occurred, but the timing, at the beginning of the COVID-19 pandemic in Kentucky, made Amy especially nervous. She called Max’s doctor, who told her to trust her instincts and bring Max in. A blood test and a urine test later, they had a suspected diagnosis: Type 1 diabetes. 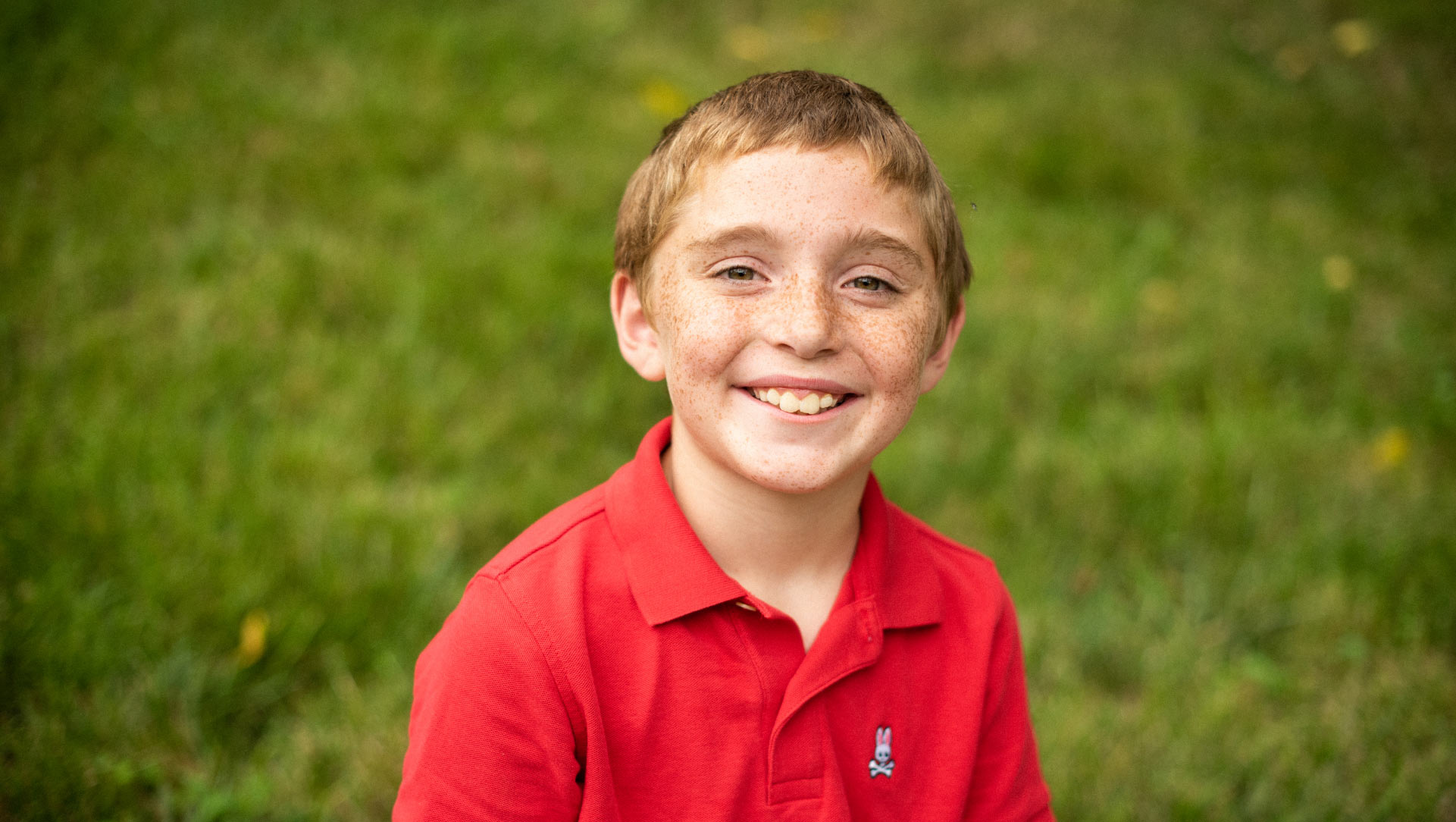 “His doctor said, ‘You need to go to UK HealthCare,’” said Amy. “He ended up being admitted to the pediatric ICU with DKA, diabetic ketoacidosis. He was there for 24 hours, and then we got his levels under control, and he was moved out of the PICU. We were able to have our initial meeting with the diabetes educators, and they said, ‘We think we may be doing TeleCare.’” 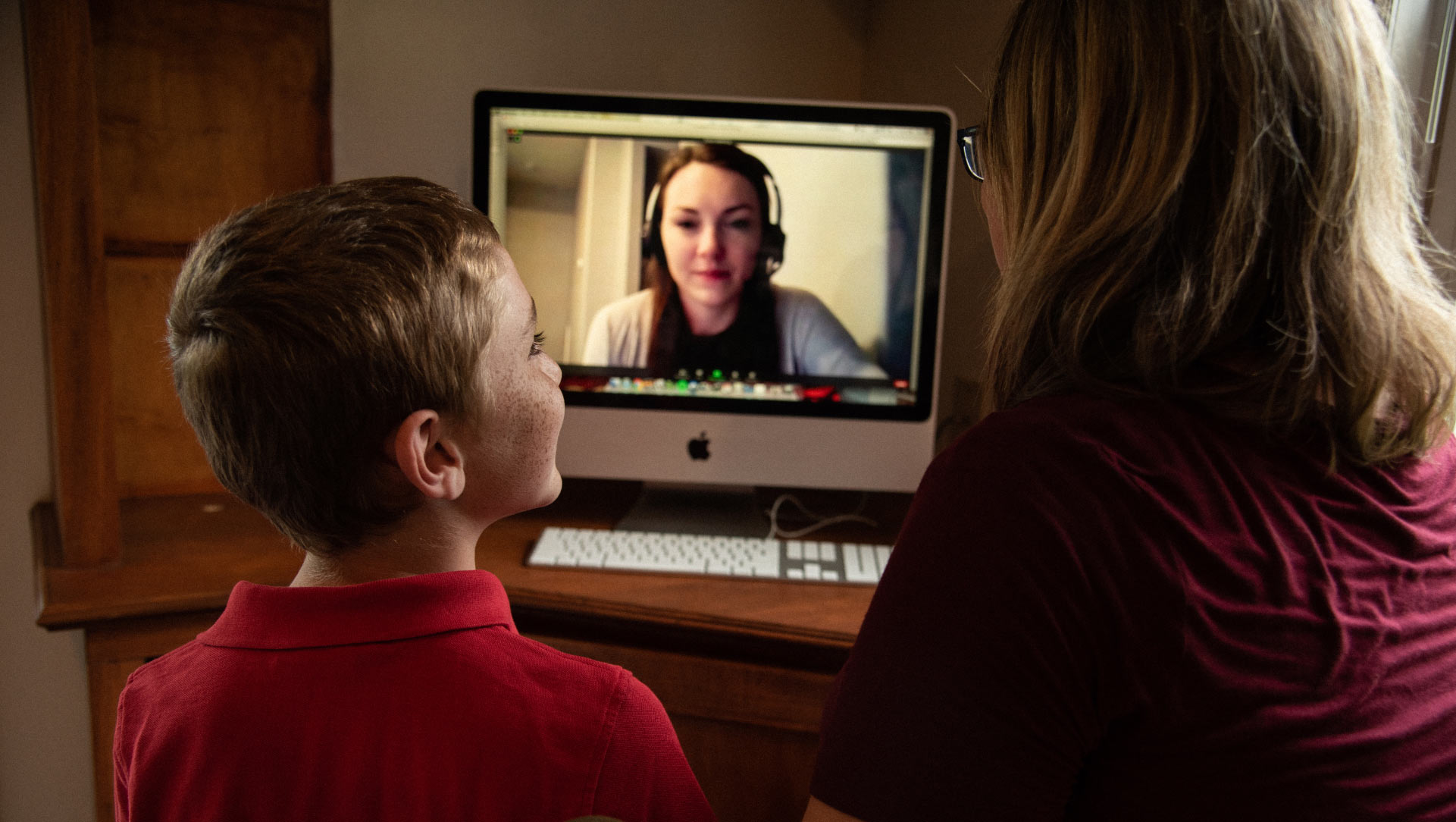 Max and Amy attend a TeleCare session with Andrea Francis, one of Max’s diabetes educators.

Normally, newly-diagnosed patients with diabetes meet with educators at the UK HealthCare Barnstable Brown Diabetes Center to learn about how to manage their condition. But during a global pandemic, the team shifted to a virtual model to help keep patients, families and staff safe. Amy, Max, and their family members were able to do Max’s diabetes education from their own home through UK TeleCare—a setup that offered more benefits than they’d imagined. 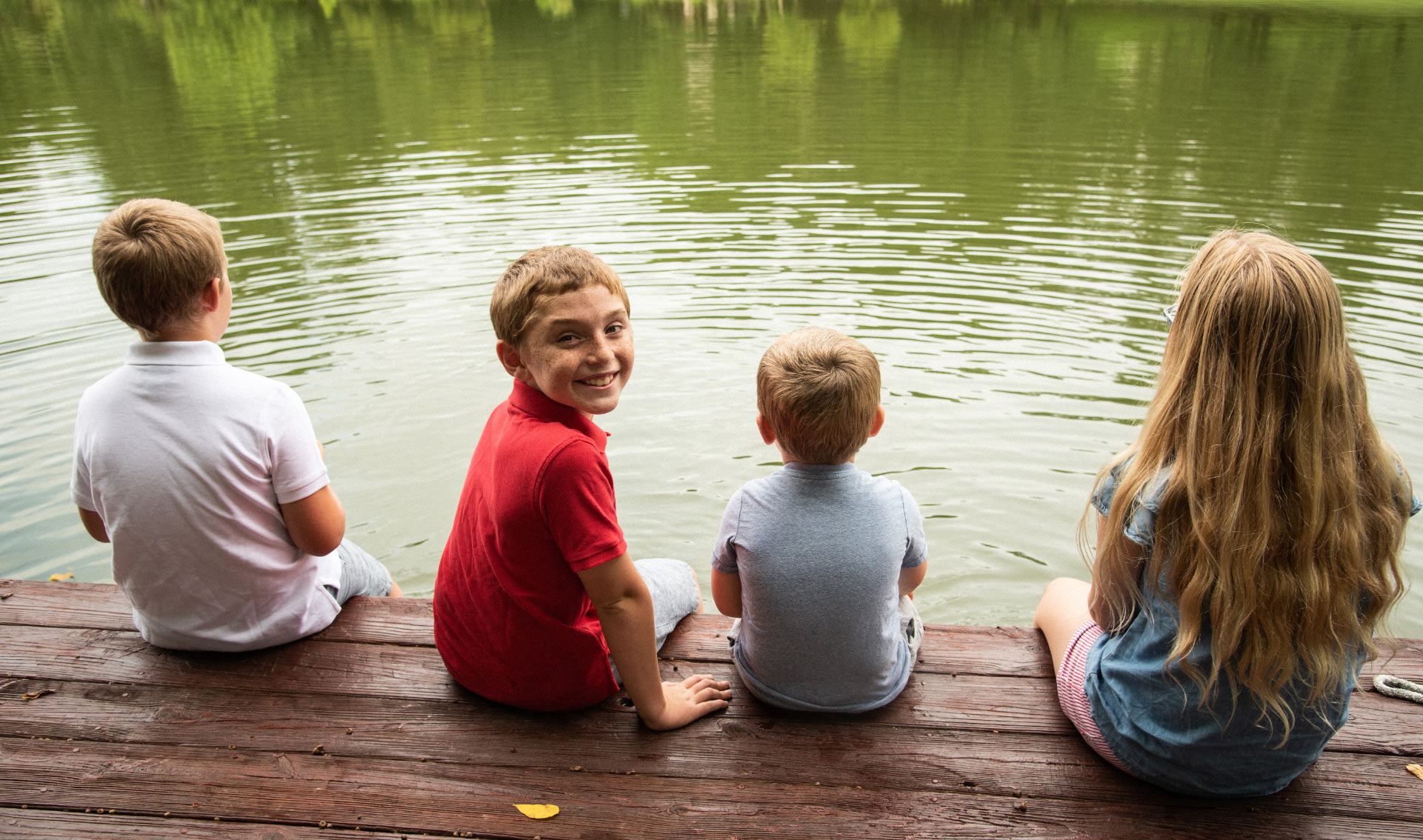 “My kids have each other's backs. They want the best for their brother, and for each other.”

“My parents live in Washington state, and they wouldn’t have been able to fly in. But, because of TeleCare, they were able to be there with the diabetes educator, who did the whole education process with us. It was comforting, especially during coronavirus, to not have to leave our house. We were also so new at figuring out his blood glucose and calculating insulin doses—it was nice to not have to get in the car, and pack all the stuff up, and go.” 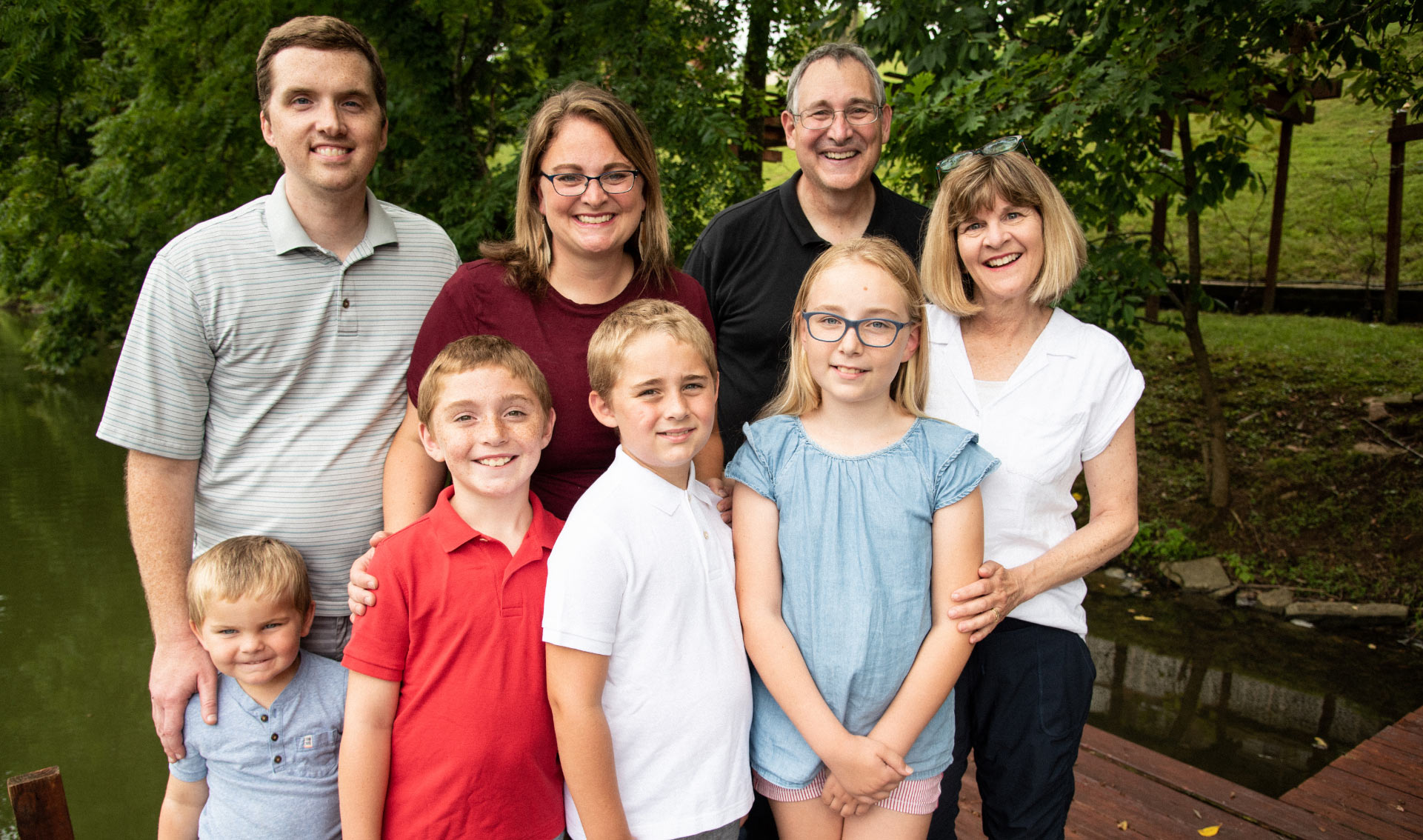 Amy’s parents came to visit Kentucky over the summer, and were able to help Max with his daily diabetes routine.

Armed with the knowledge they’d gained during their TeleCare sessions, the Coyne family felt confident enough to undertake a major adventure: driving across the country to visit Amy’s parents in Washington. Because of Max’s diabetes, the trip took a little extra preparation—but the Barnstable Brown Diabetes Center team was there to help. 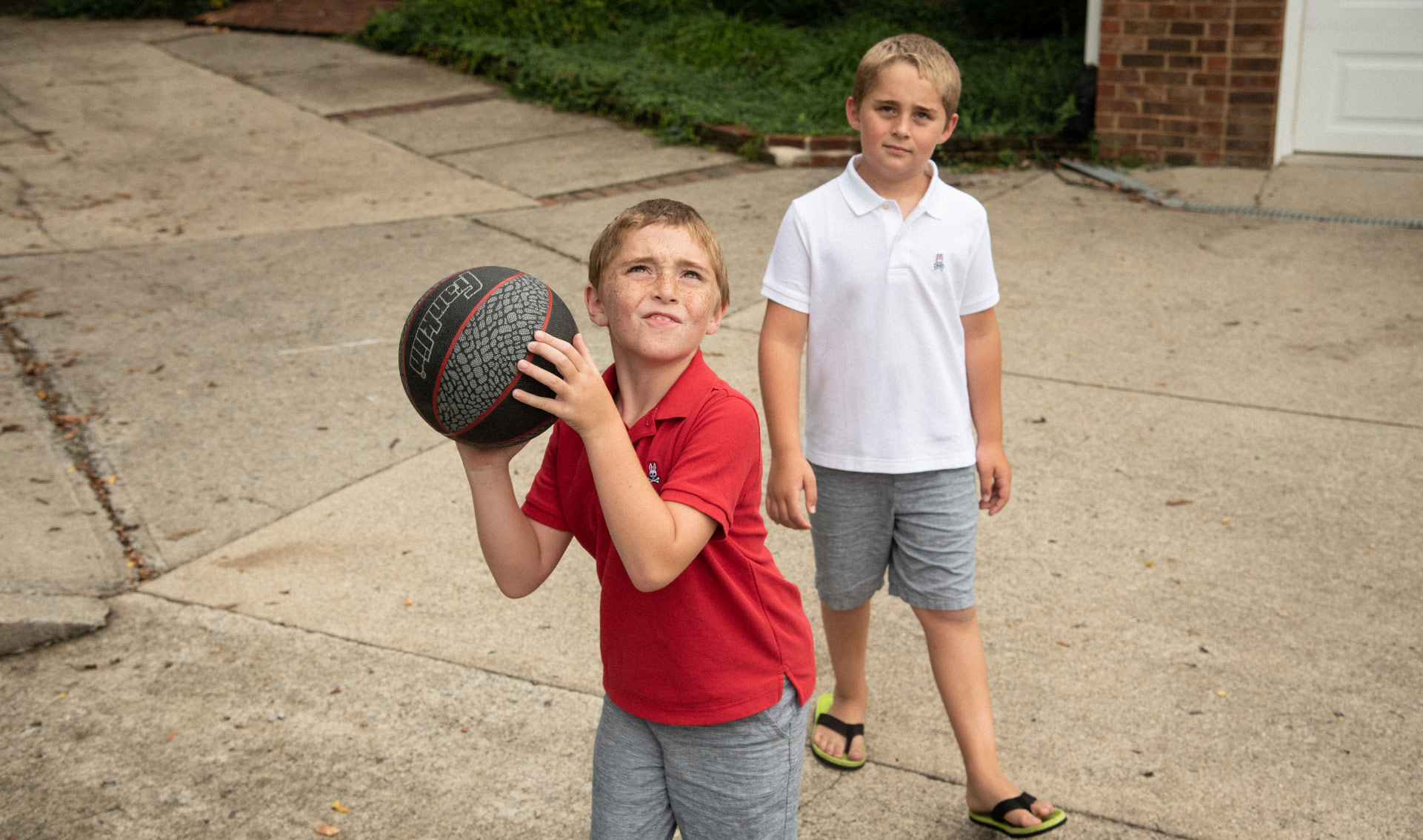 “We asked ‘When we’re traveling, what kinds of things should we watch out for?’ They helped us figure out time zones and when to give the long-acting insulin. And we were able to drive and stay at my parents’ house this summer for about a month. My parents were able to pick right up from where they left off with the TeleCare education. We still reviewed how to calculate doses and showed them how to give insulin, but I think Max felt more comfortable with them doing it because they’d been a part of that education. And that was a huge help for my husband and I—it was a relief to know that there’s somebody else there that understood, and was able to give him insulin as well.” 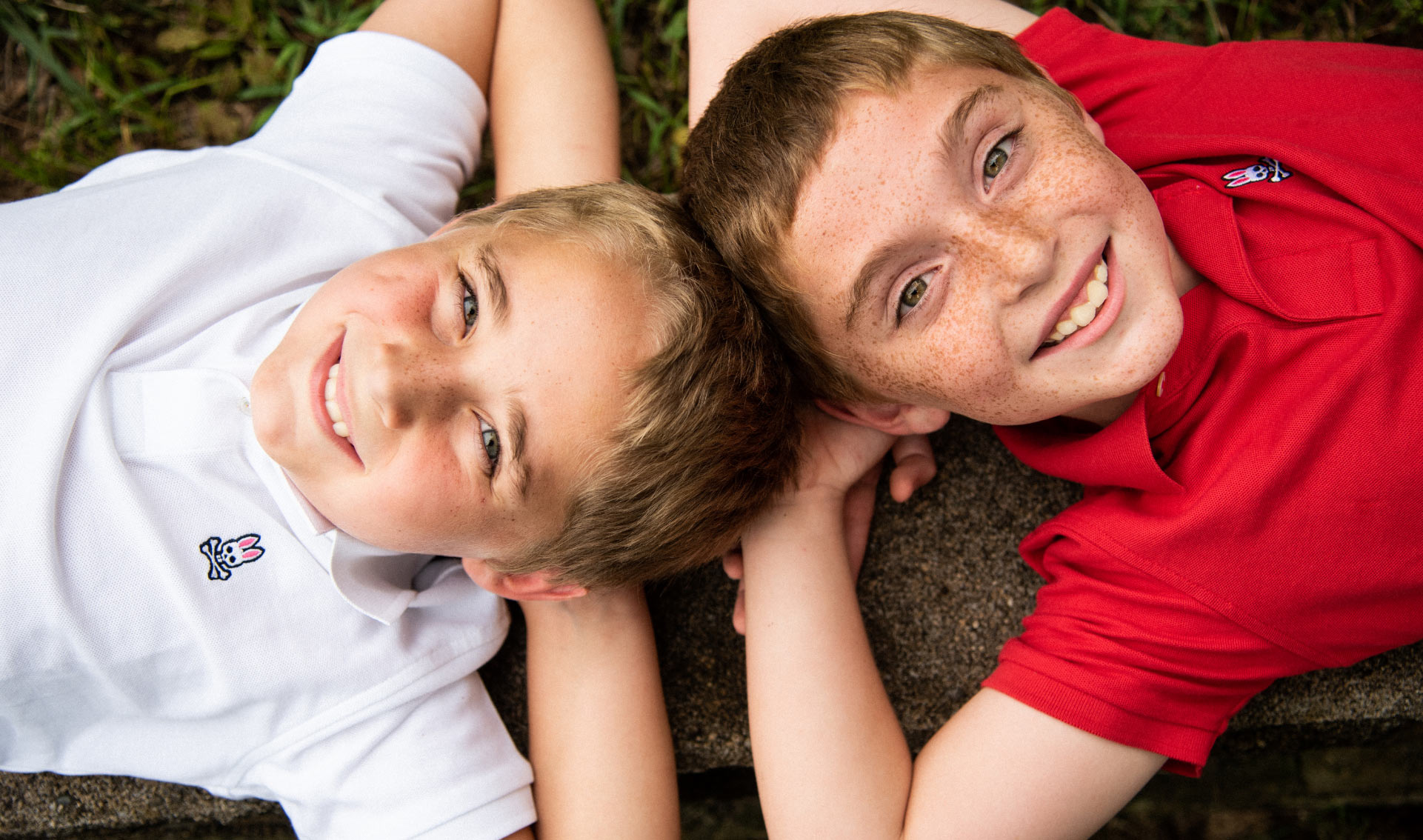 “His twin brother, they're the best of friends. He wants everything to be good for his brother.”

Now that Max and his family are back home, he’s back to his usual routine, only slightly altered as he learns to live with diabetes. When he’s not reading, playing with his siblings, or swimming in the lake behind their house, he’s doing one of his favorite activities: making baked goods to share with friends and neighbors. Of course, he still gets to indulge in a brownie every now and then—as Amy reminds him, it’s about moderation. Life with diabetes has taken some getting used to, but Max and his family are making the best of it, and seeing the positives. 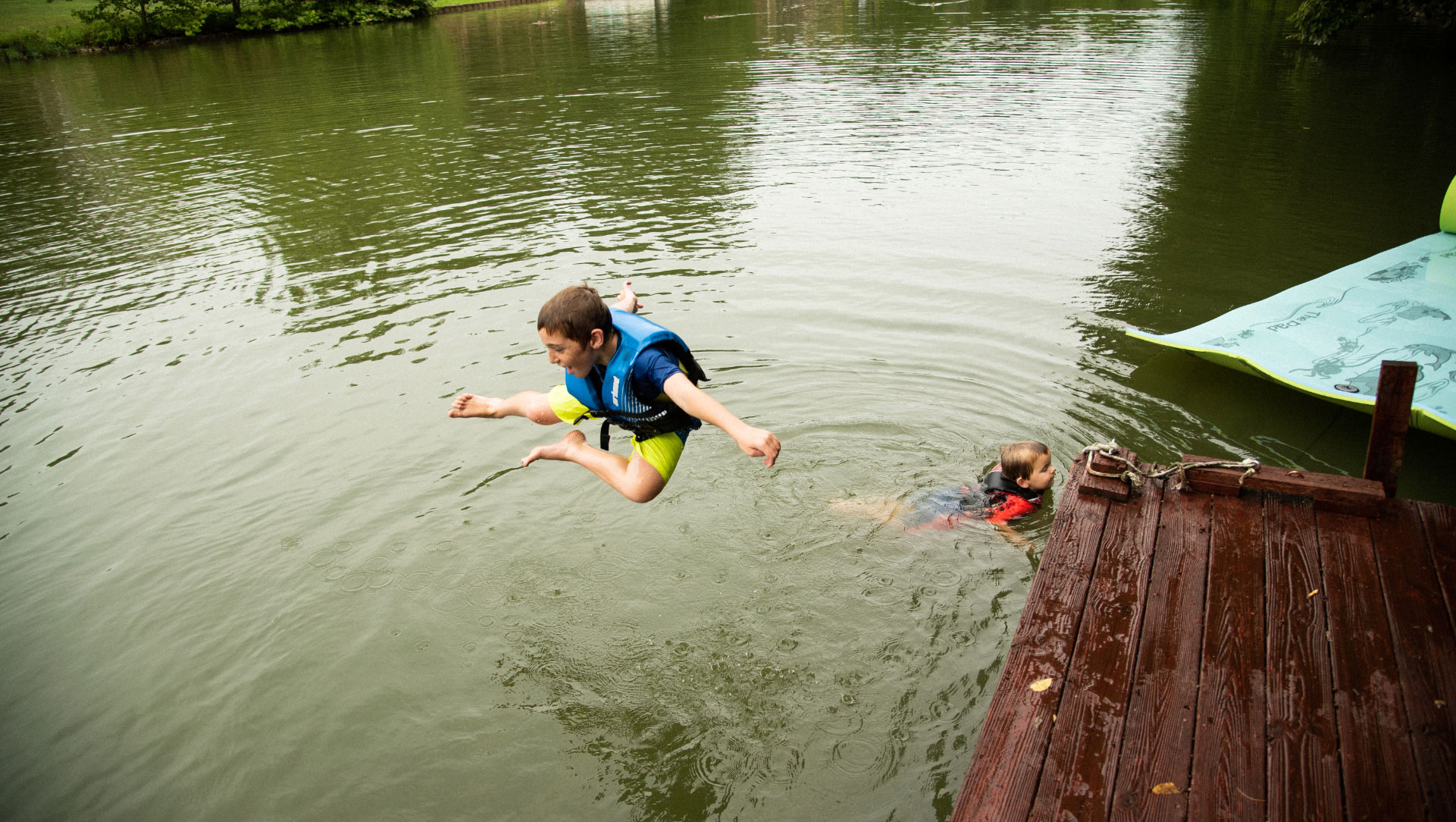 “He’s been really brave, really fast—to be able to go from not ever wanting to see a needle, to getting a shot every day. And learning about carbs, and being able to count them, and do all the math. I tell him, ‘We all have things that we have to deal with, and this is going to be one of yours. You could be the one that finds a cure. Who knows?’ We deal with Max’s diabetes as a family. We’re choosing to think of the things that he can do and the opportunities that his diabetes diagnosis presents, instead of things that he can’t do.” 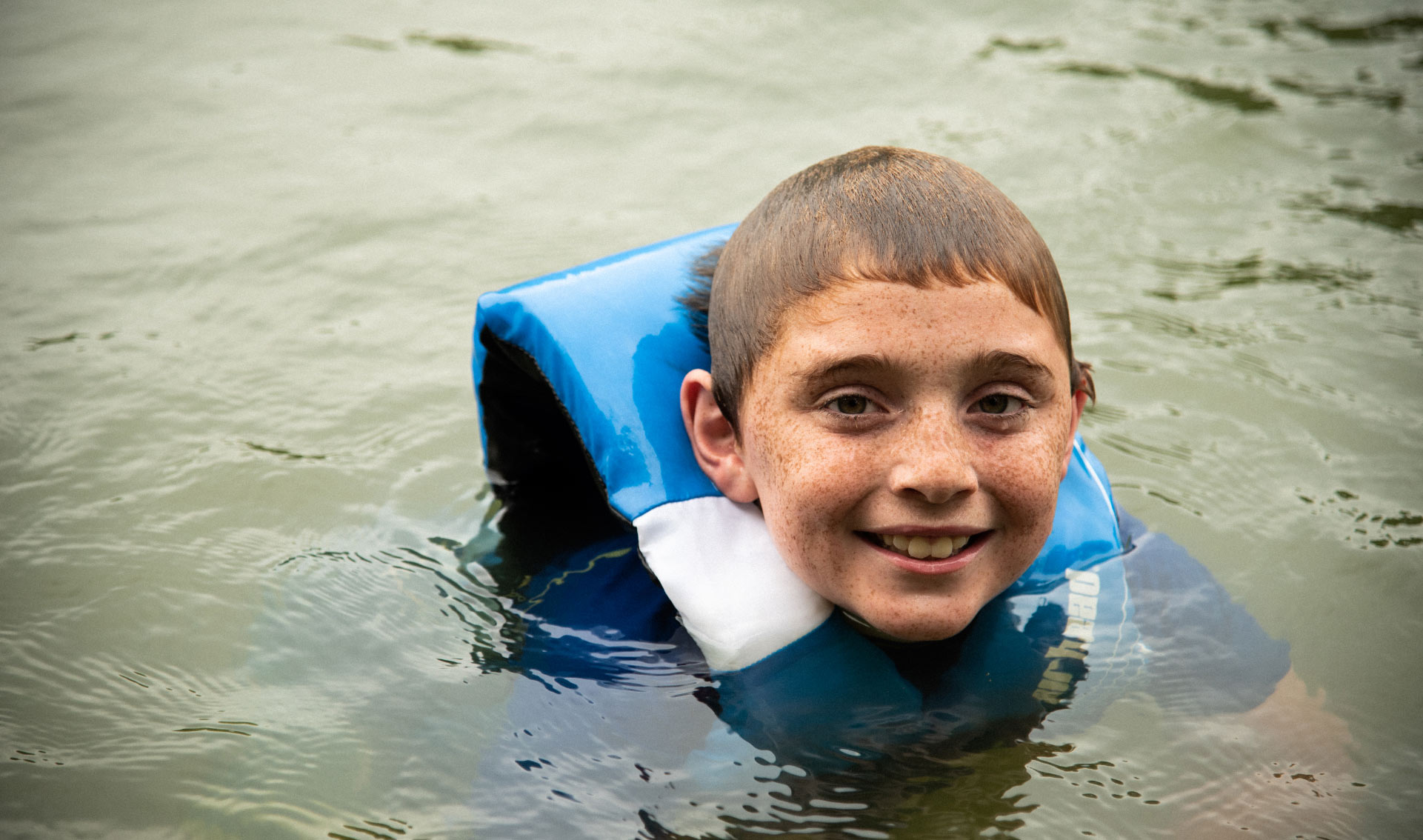 “You go live your life, and we just cover things as we go, and we do our best.”

The Power of a Thumbs UpMoms, Pediatric Services