The Power of a Thumbs Up

“We feel like we have our son back. He might not have fully regained all of his strength and coordination at this point, but he’s making progress physically. More importantly, his personality has returned completely: he is every bit as kind and caring and silly as he was before the accident.” 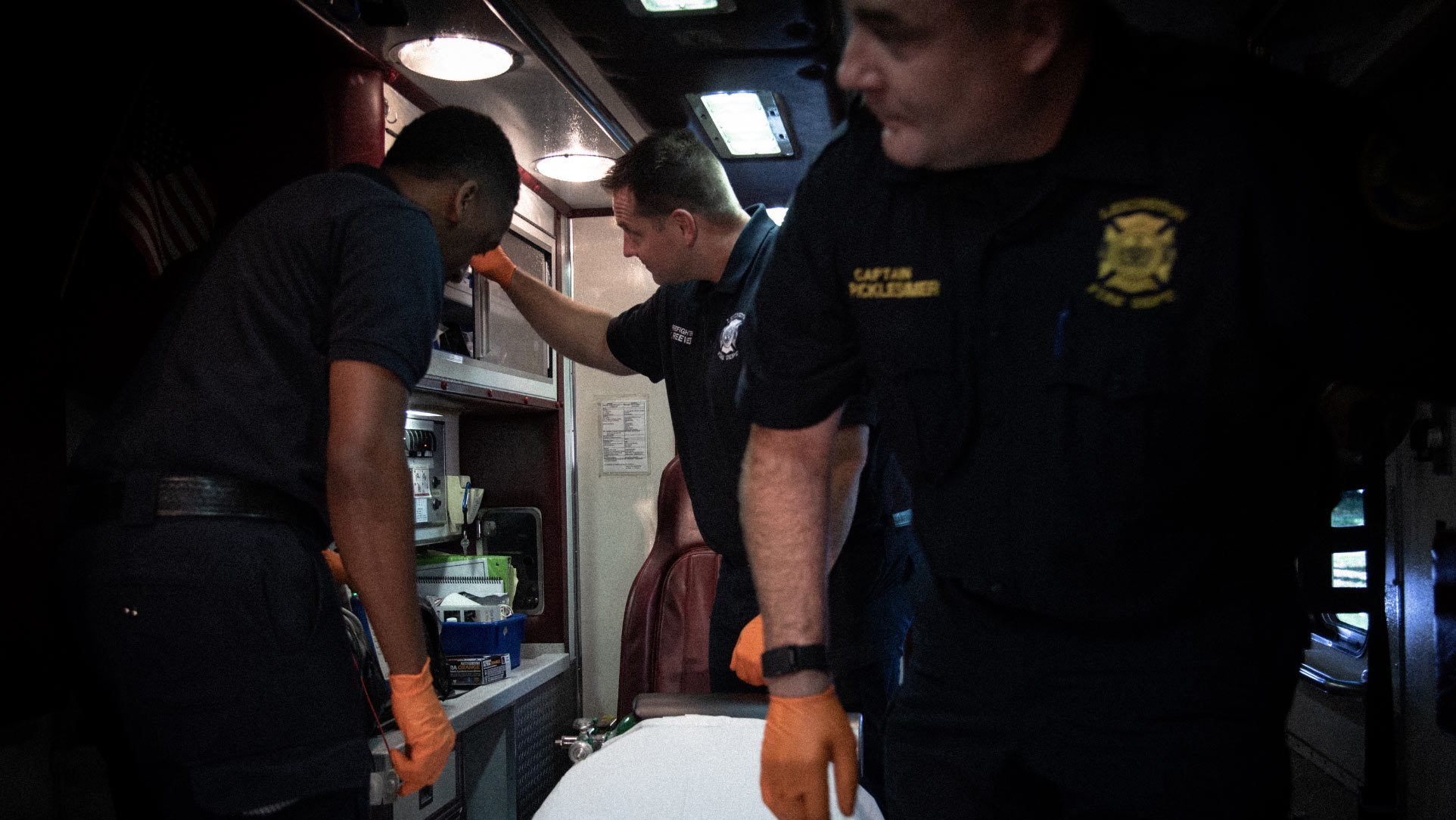 The skill of the EMS team that responded to the accident helped save Elliott’s life.

In late May of 2019, the unthinkable happened to the Crittenden family. Six-year-old Elliott, his eight-year-old sister and their father were stopped at a light on Versailles Road when a distracted driver rear ended them at seventy miles per hour. While his father and sister escaped the collision with relatively minor injuries, Elliott’s situation proved much more serious. The high-speed impact left him with a severe traumatic brain injury, numerous skull fractures, a fractured cervical vertebra, and a broken femur. When Elliott arrived at the Makenna David Pediatric Emergency Department, one of just two Level 1 Pediatric Trauma Centers in the state, at Kentucky Children’s Hospital, he was immediately taken into surgery—an emergency craniectomy that involved the removal of a portion of his skull in an attempt to reduce the pressure on his brain. 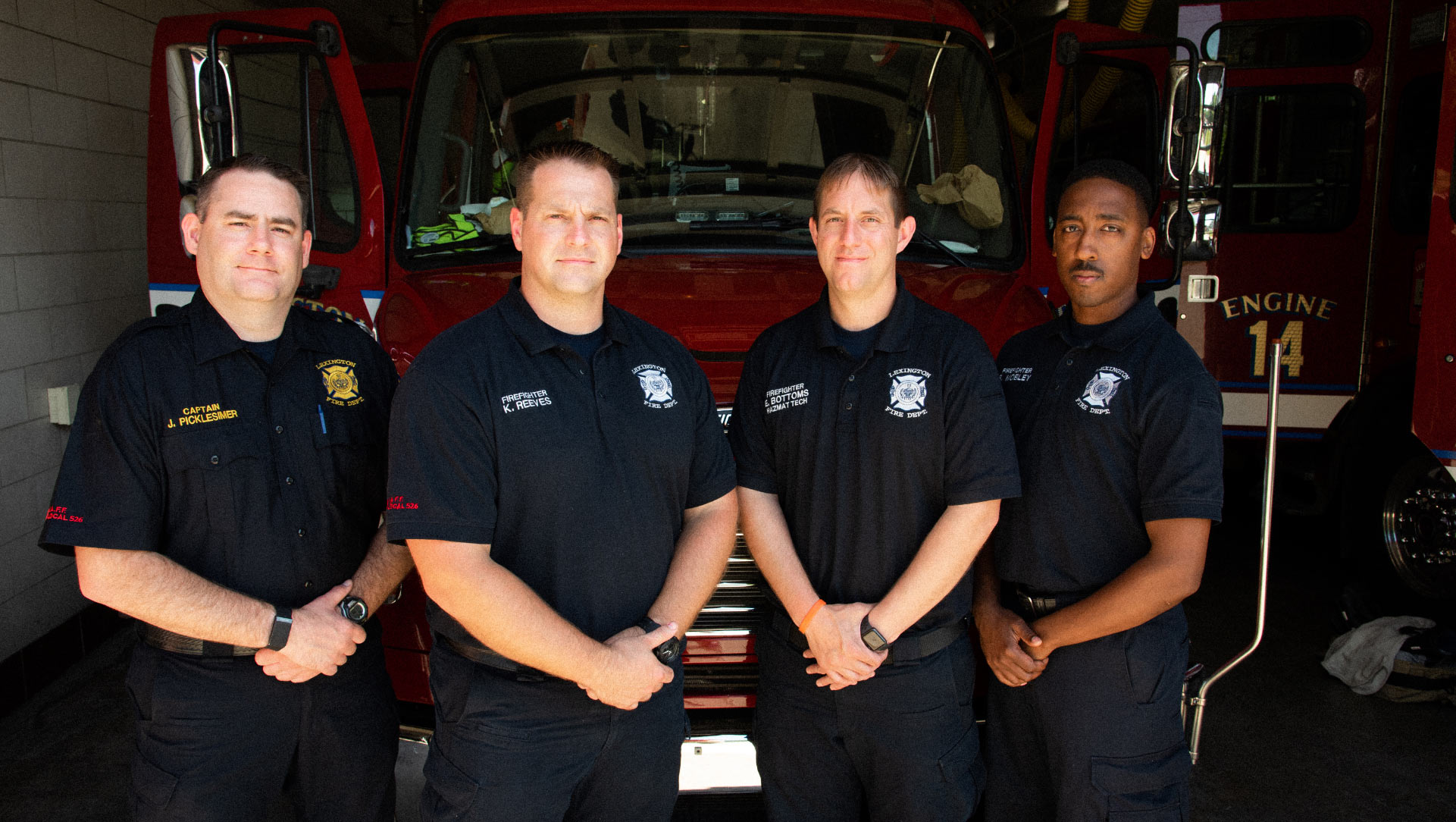 “The EMS team heard he lived and came back to check on us later that day at the ER.”

The initial moments in the emergency room were terrifying for Elliott’s mother, Amy. “There were dozens of doctors and nurses crowded around the room where the paramedics had brought Elliott in from the ambulance. They were cutting off his Star Wars pajamas, and I still remember all of the blood coming from his nose and his mouth and his ears. A doctor told me that Elliott could hear me, so I leaned over and told him I loved him as they started to take him away.”

Elliott’s parents waited anxiously for the outcome of his initial surgery. There was serious concern that Elliott might not survive the procedure, or that he might not regain adequate brain function afterwards. Fortunately, the surgery was successful, but Elliott’s parents understood that he was still in a fight for his life. 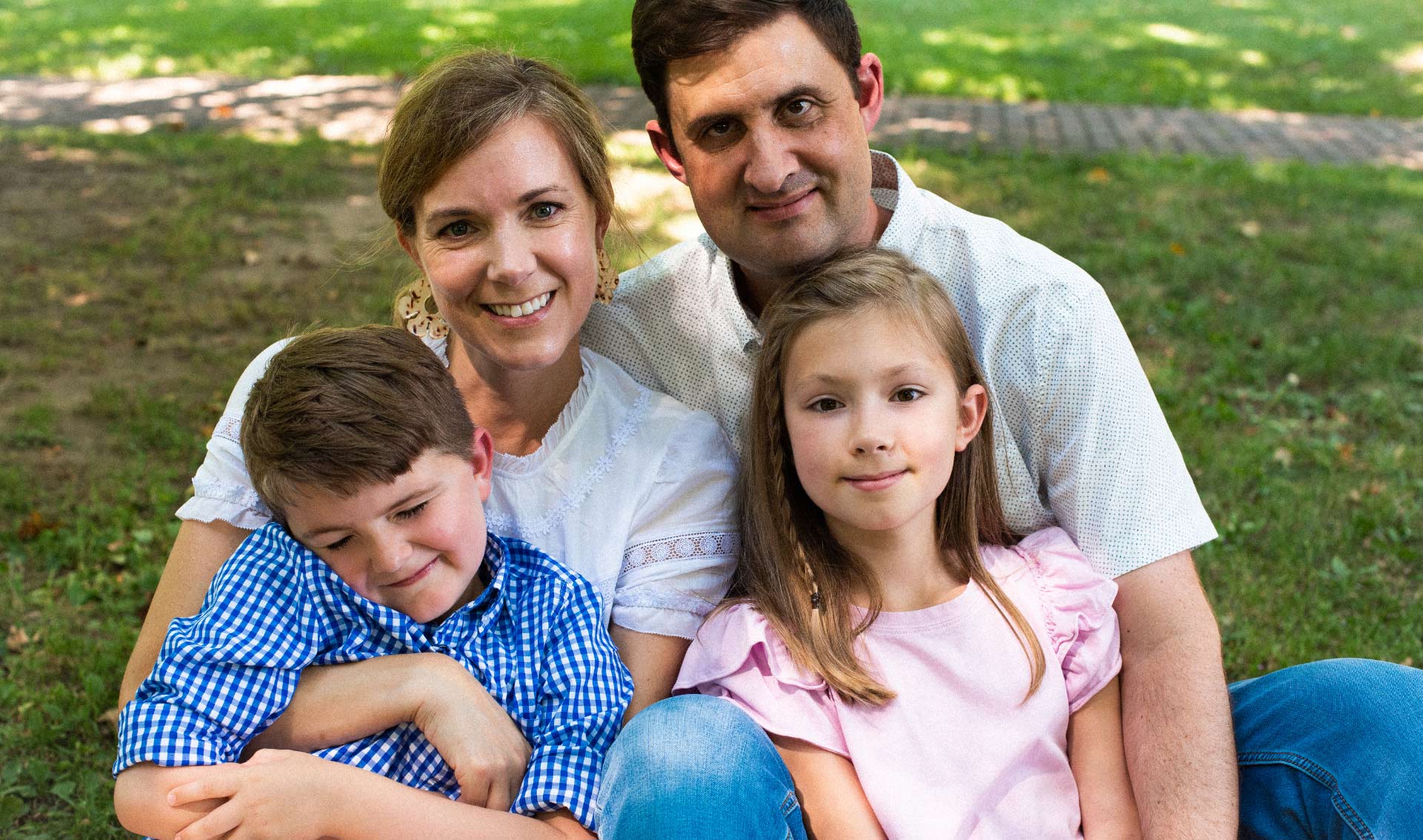 “I can’t tell you how thankful we are for the ICU care.”

Defying all expectations, Elliott’s condition progressively improved over the course of the following weeks. After being completely unresponsive initially, he began to show involuntary movements, then started to fight the ventilator—both good signs, in his case. Slowly but surely, Elliott began responding physically, using his eyes and body movements to communicate what his mouth couldn’t: that he was fighting to recover. The gradual improvement continued for almost two weeks, and culminated with the removal of the ventilator and the beginning of some initial physical therapy. 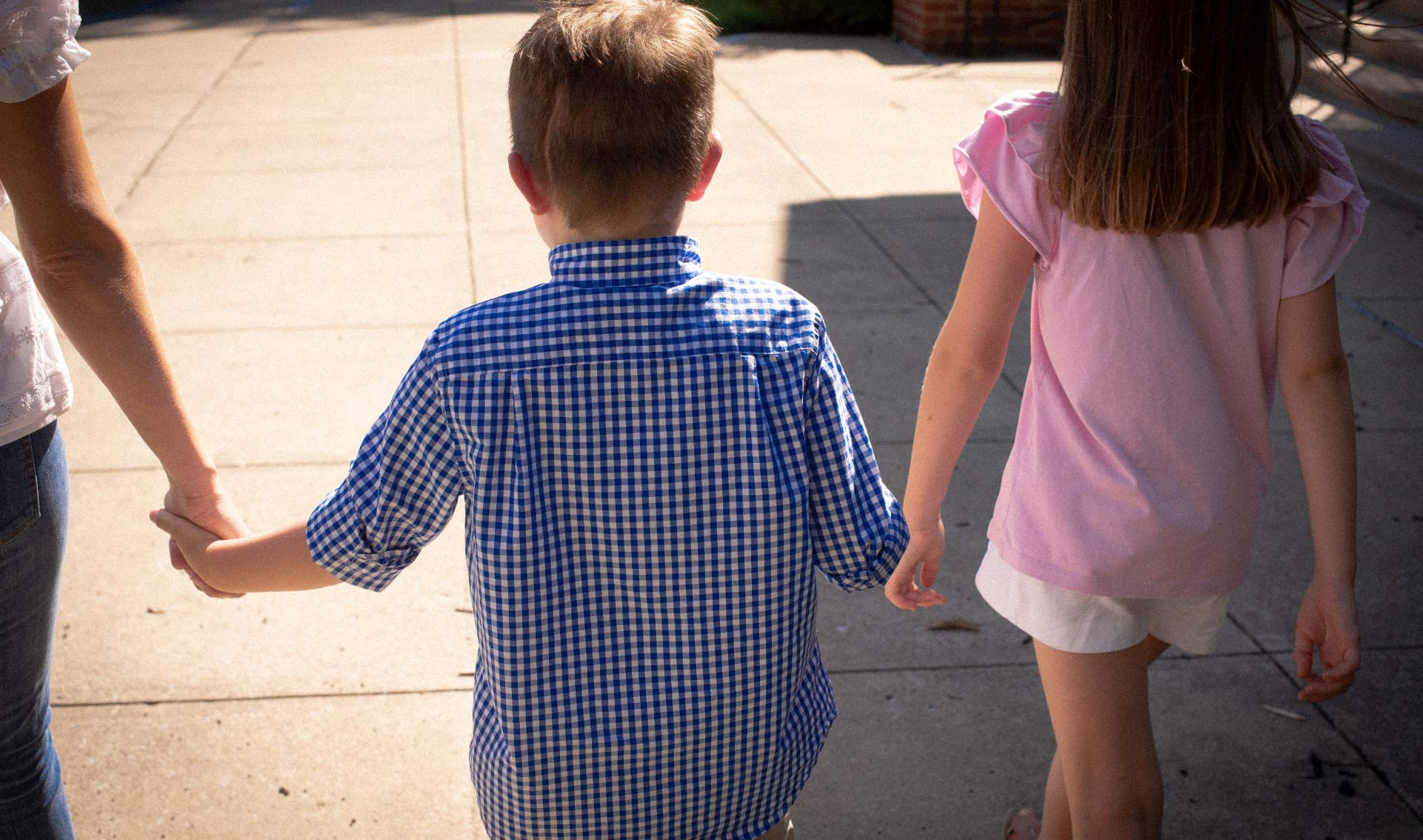 Elliott and his sister, Beatrice, have grown even closer since the accident.

Finally, Elliott gave the doctors, therapists and nurses the signal that he was ready to be transferred out of the ICU: a thumbs up. “For as long as Elliott had been in the ICU, the doctors and nurses had been working with him to do things like squeeze their fingers or wiggle his toes. The physical therapists were with him one morning and had him propped on the edge of the bed. I had walked down the hall for a moment and I heard cheers erupt from our room. They had asked Elliott to give a thumbs up and he’d finally done it.” 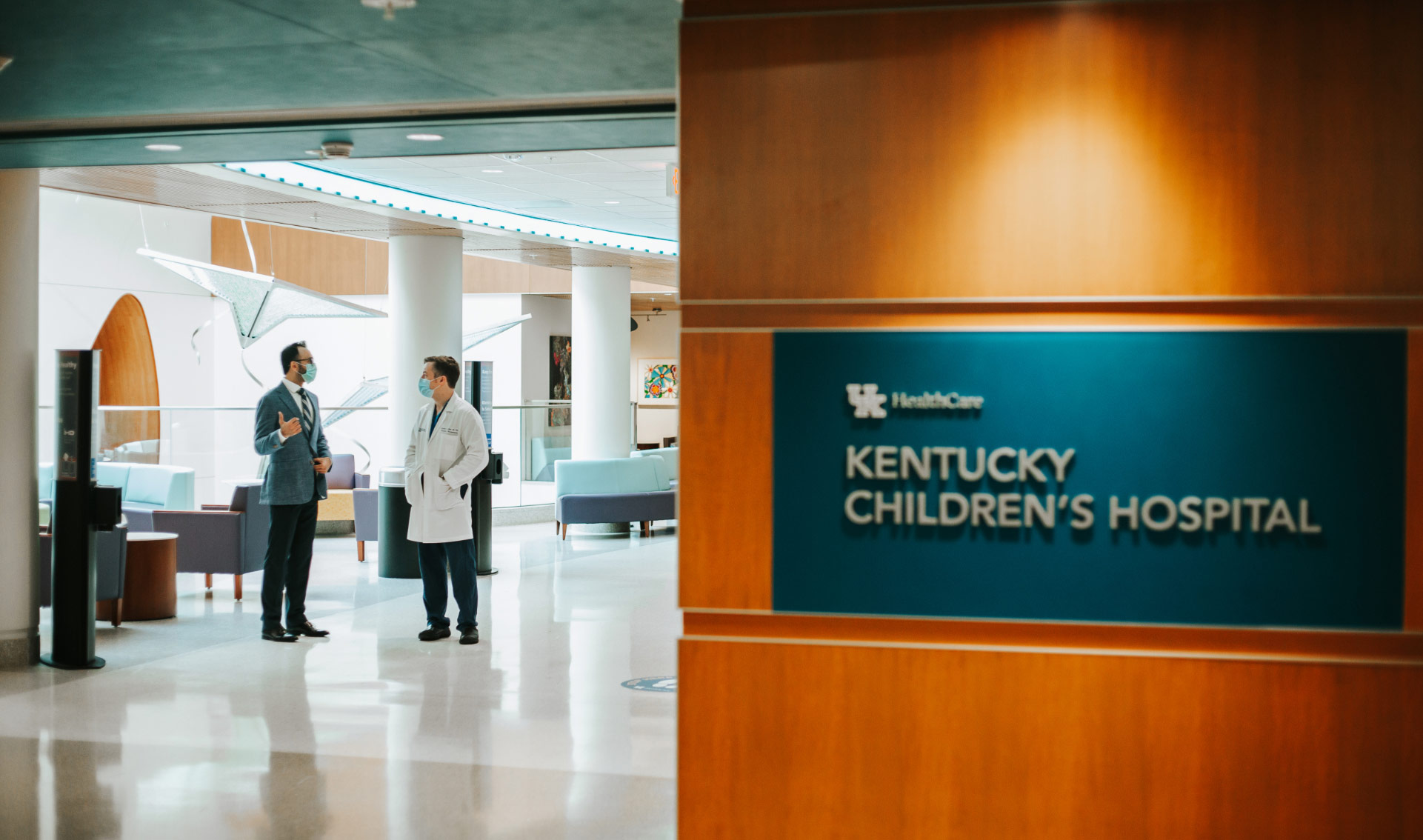 “To say that we're thankful for UK HealthCare is an understatement.”

Elliott’s recovery was far from over. The severity of his brain injury led to uncertainty about whether he would ever be able to return to school or have a normal life. As he grew stronger, his medical team was able to remove his feeding tube and get him onto a walker to regain more strength in his legs. Extensive therapy helped Elliott overcome initial challenges with his speech and memory. Following a lengthy stay at Kentucky Children’s Hospital and several weeks of intensive rehab at another hospital, Elliott and his family were able to return home in late July, some two months after the accident. 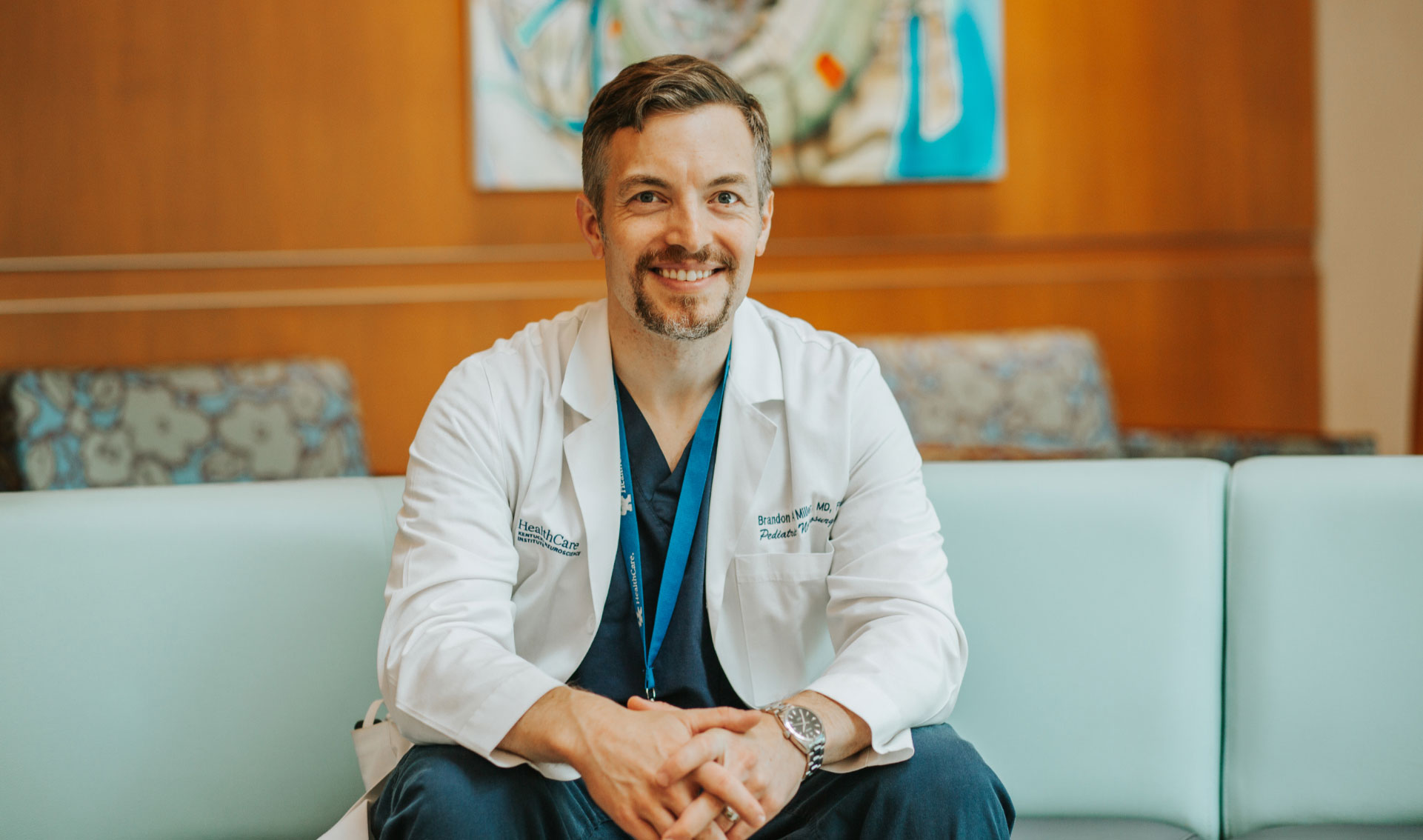 The Crittenden family is incredibly grateful for Dr. Brandon Miller, the pediatric neurosurgeon who helped save Elliott’s life.

“Pre- and post-operative care is as important as what happens in surgery,” said Dr. Brandon Miller, Elliott’s pediatric surgeon within the Kentucky Neuroscience Institute. “Elliott benefited from incredible ICU care, rehabilitation, and family support, which got him through the challenging time after his initial surgery. Treating seriously injured children is truly a team effort and Elliott’s story is one of many that highlight the excellent care that Kentucky Children’s Hospital provides every day.” 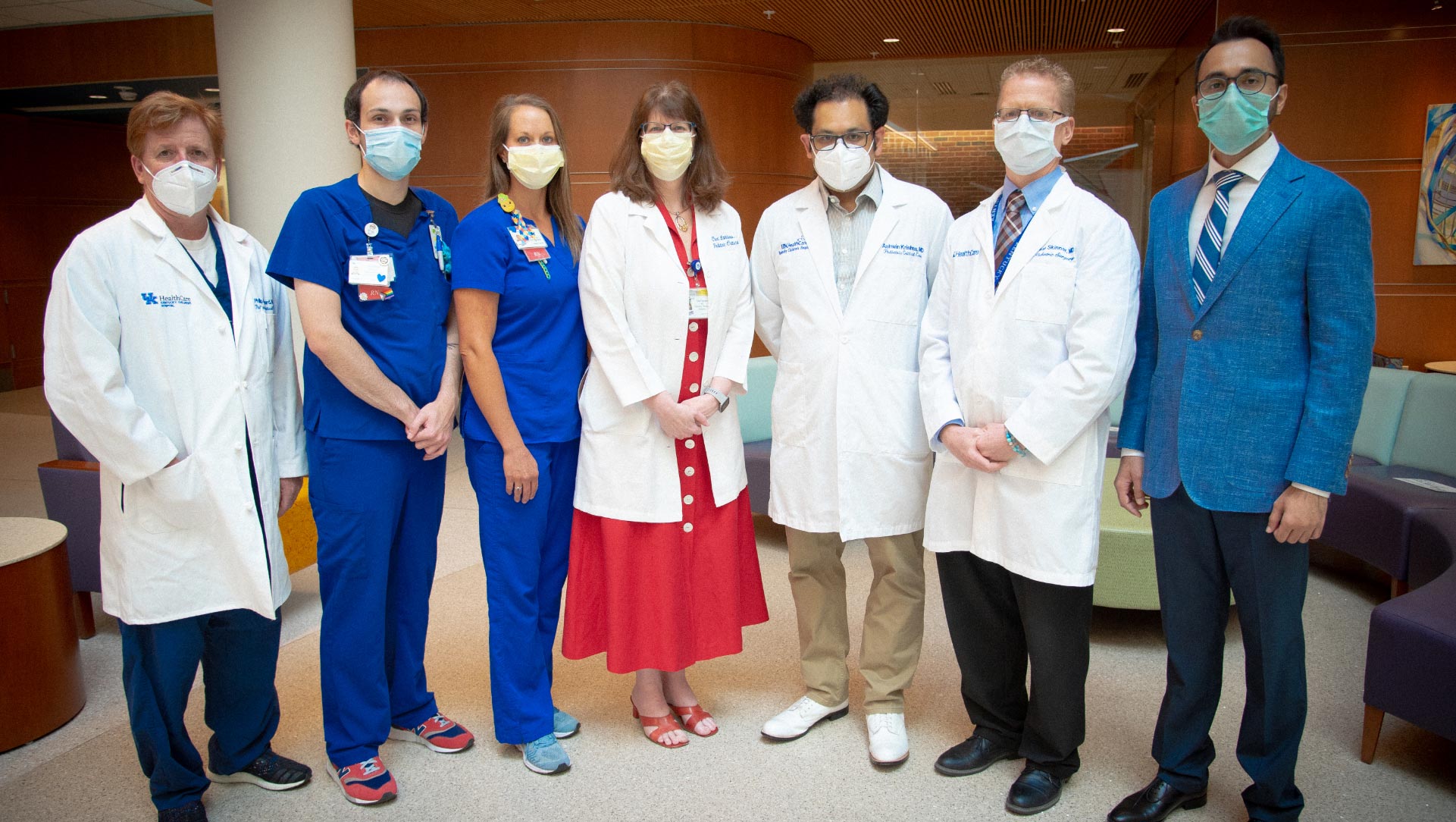 “They turned the scariest, worst time in our lives into a time that taught us that love and caring can seem without limits.”

Today, Elliott is almost seven years old and will be a second grader this fall. His physical and cognitive faculties have continued to improve through regular outpatient therapy. Elliott’s parents understand that there will be more therapy, appointments and possible surgeries in his future. But, just over a year from the accident, they’re thrilled to have him back—happy, healthy and healing. 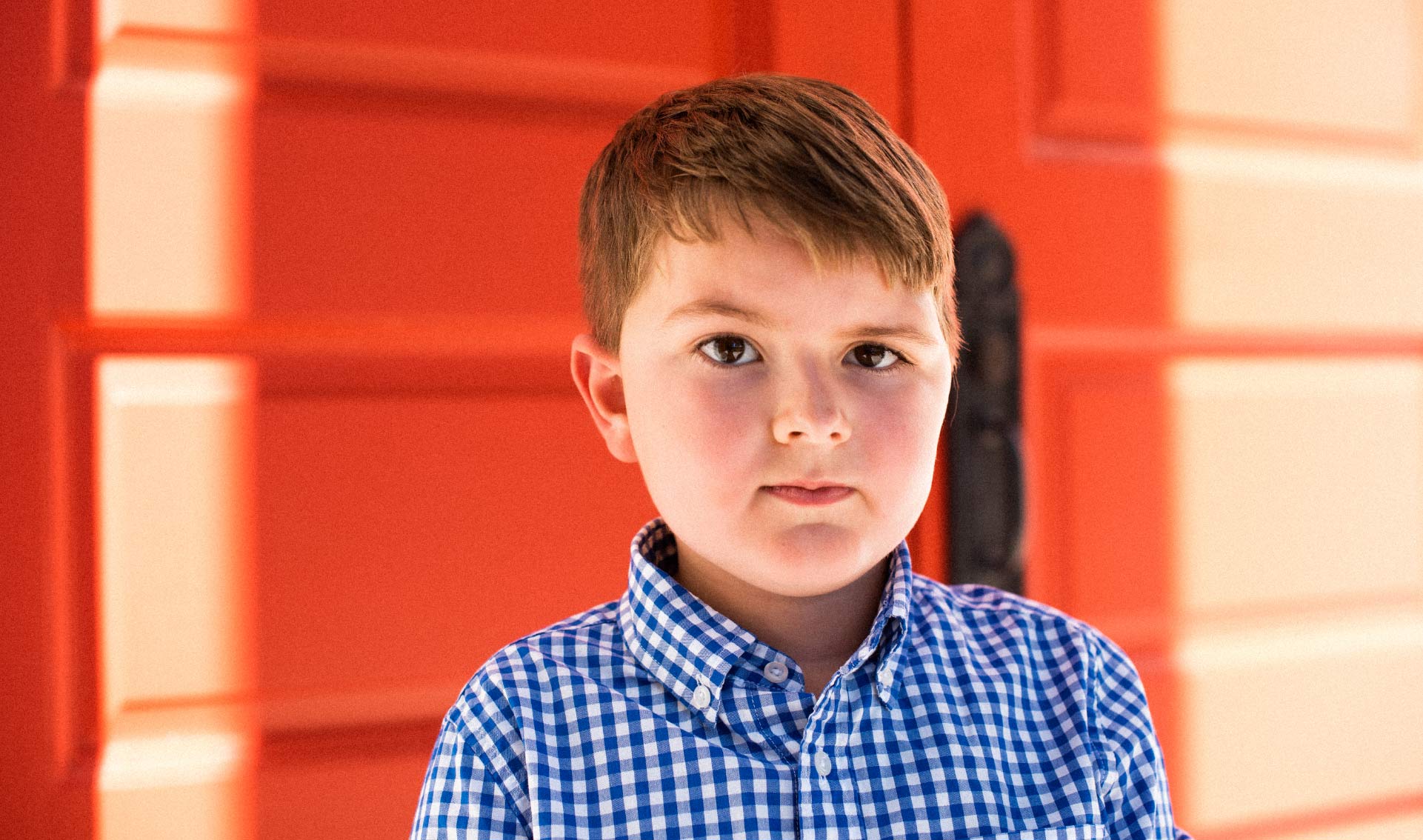 Every day, Elliott continues to improve and take steps forward toward being completely healed.

“Words fail to describe just how grateful we are to Dr. Miller and all of the doctors, nurses, therapists and staff at Kentucky Children’s Hospital. Our family essentially lived at the hospital for six weeks last summer. The care that Elliott received was absolutely first-class, and we felt supported and cared for throughout our ordeal. They turned the worst experience of our lives into a time that taught us that love and caring can seem without limits.” 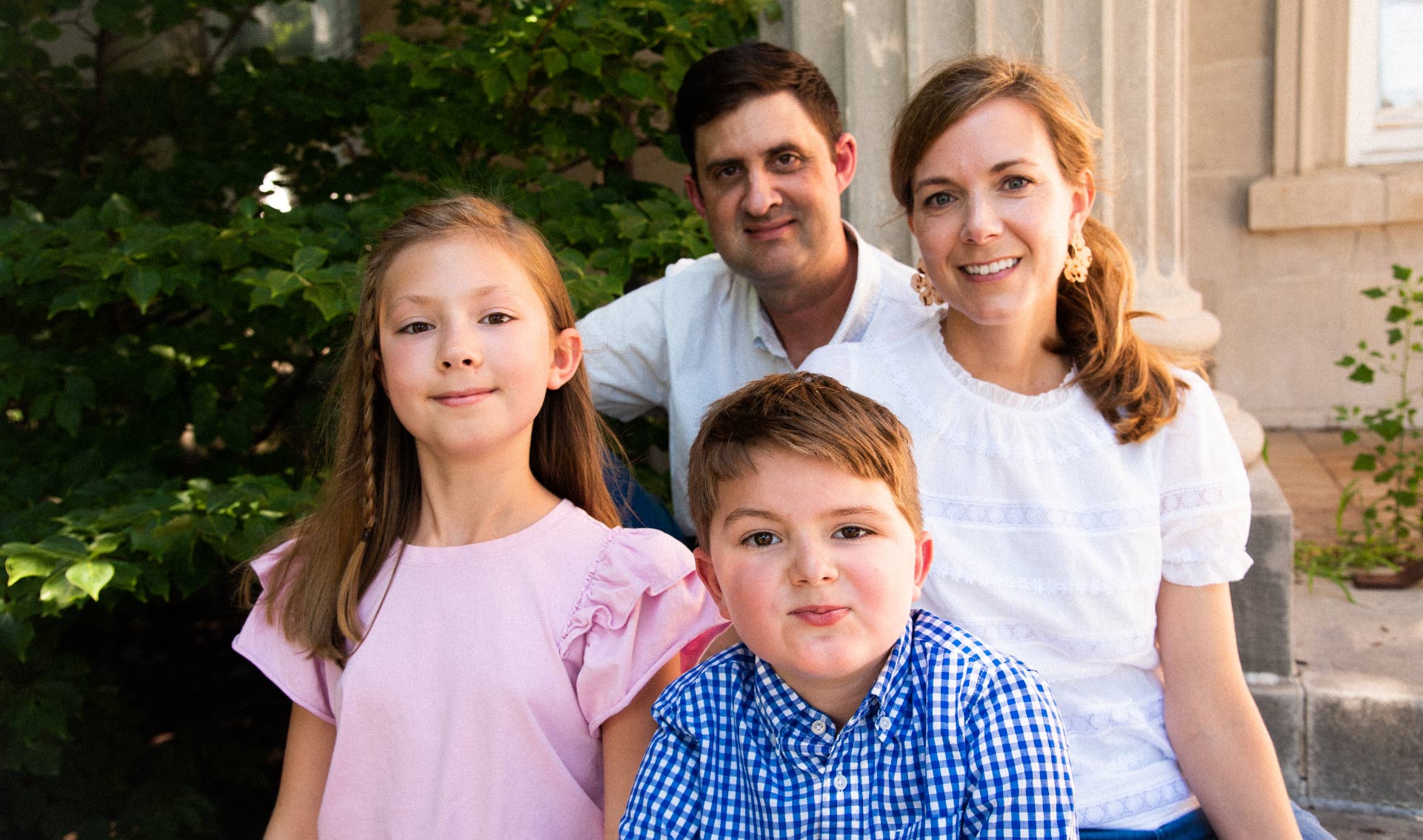 “We couldn't have dreamed of being where we are right now in the months following the accident.”

See how we save the lives of kids like Elliott