“When it happened I was in shock. I was in denial, and my knee was the size of a bowling ball. And I remember telling my teammates, ‘Oh, it’s fine, I’m going to be back in two weeks. It’s no big deal. I’ll be fine. It’s just temporary pain.’” 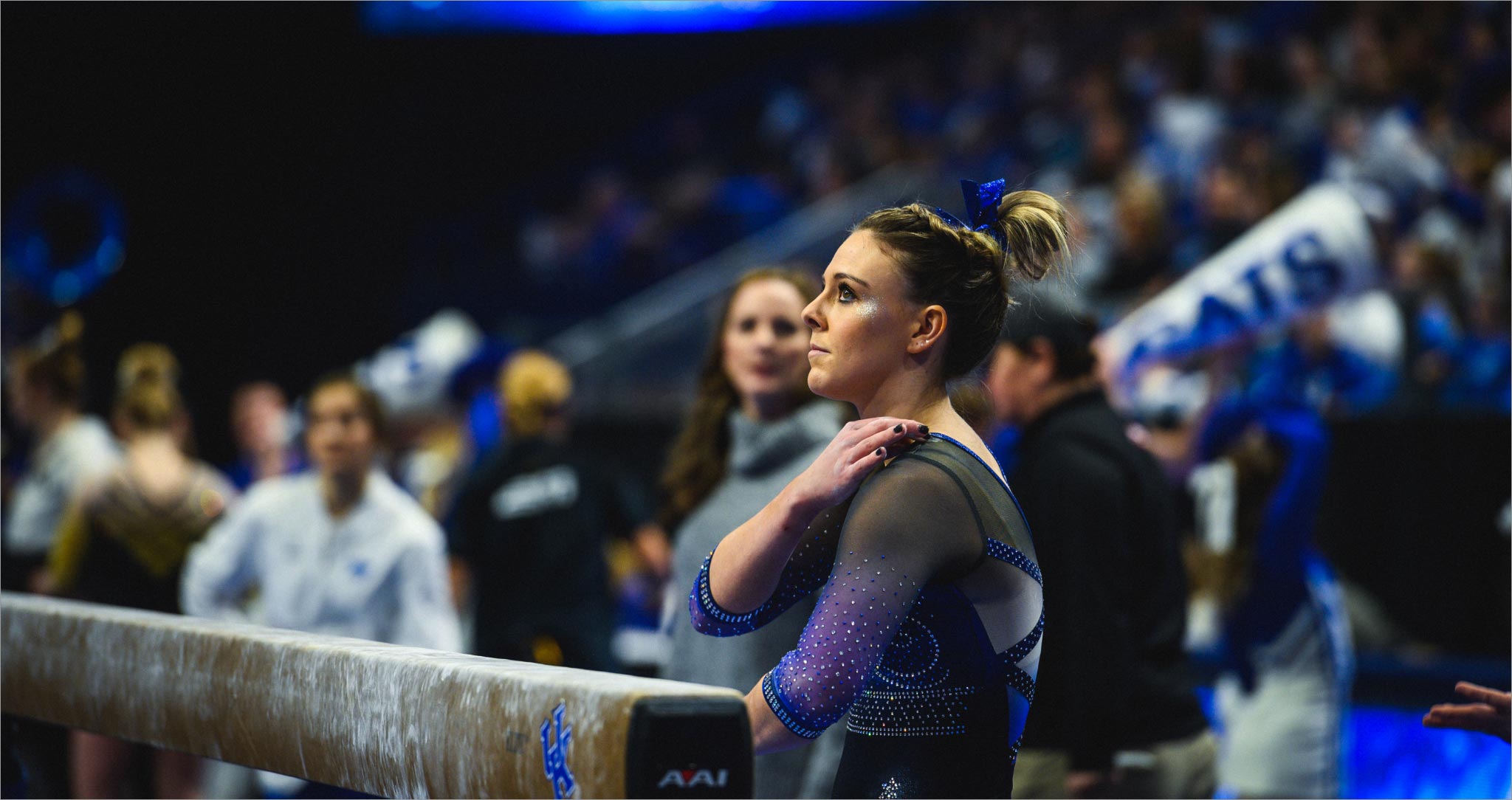 Mac pauses before a performance at Excite Night, the kickoff to the UK Gymnastics season.

Mac Harman has been a gymnast since she was just three years old. As a freshman at the University of Kentucky, Mac trained diligently in all four events for her chance to compete at the college level with UK Gymnastics. But during a practice her freshman year, Mac’s left leg locked out while landing part of her routine. She had snapped her PCL, tore her LCL, tore her meniscus and broke her tibia. 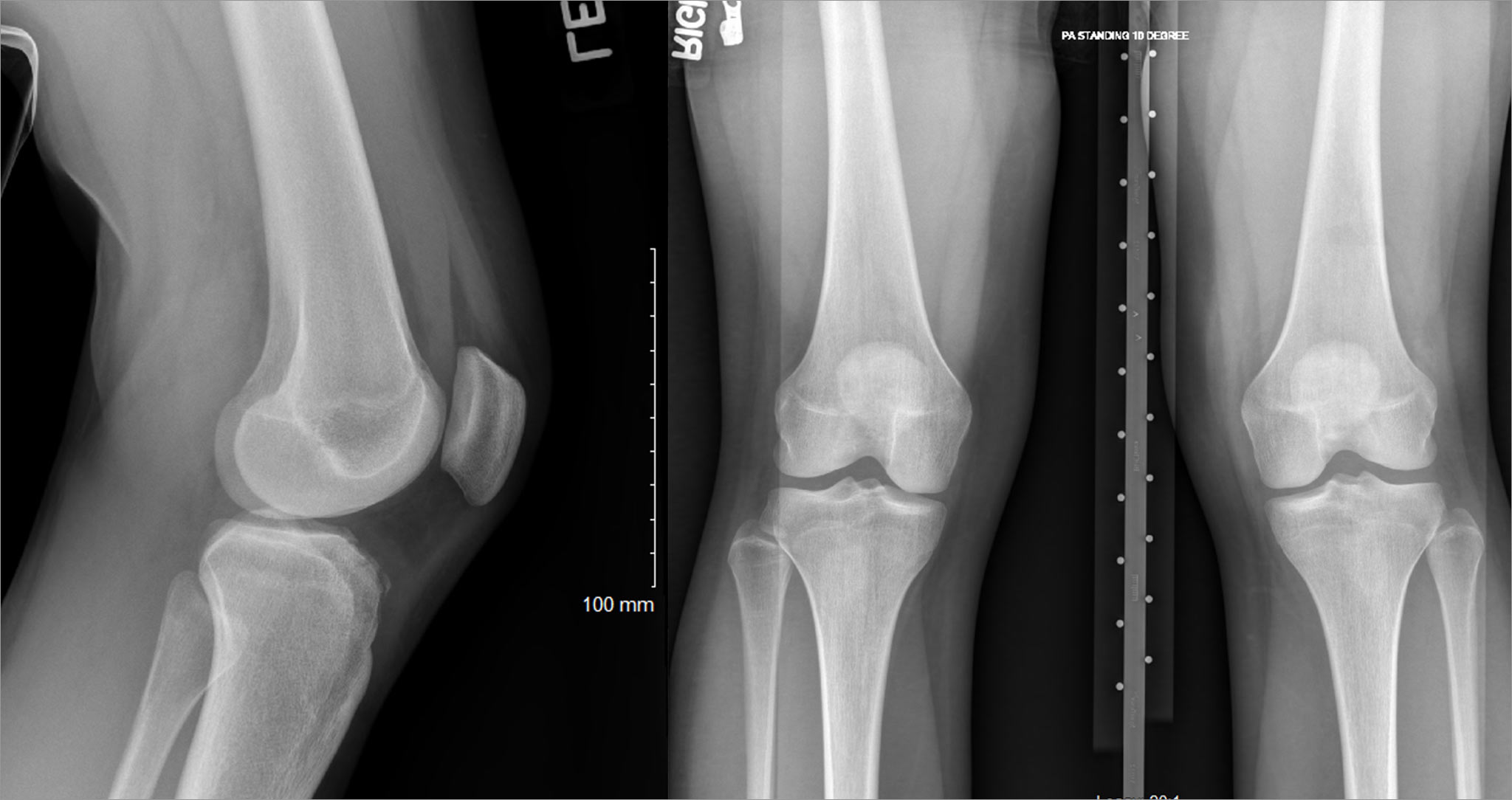 “Dr. Kaiser brought all of us in, and she brought out the scans and went through everything that she saw and what happened.”

After a series of x-rays and an MRI, Mac’s worst fear was confirmed: she was going to need surgery if she wanted to continue to be a gymnast. Dr. Darren Johnson, an orthopedic surgeon and knee expert at UK HealthCare’s Orthopaedic Surgery & Sports Medicine, and Dr. Kimberly Kaiser, the UK Gymnastics team doctor, worked closely with Mac and her family every step of the way.

After surgery, Mac began the nearly ten-month recovery process with her trainer, Cody Walker. Mac worked day in and day out with Cody and Dr. Kaiser to rebuild strength in her leg, work towards regaining full mobility and trust her body again. After eight months, she was cleared to start practicing and competing again. 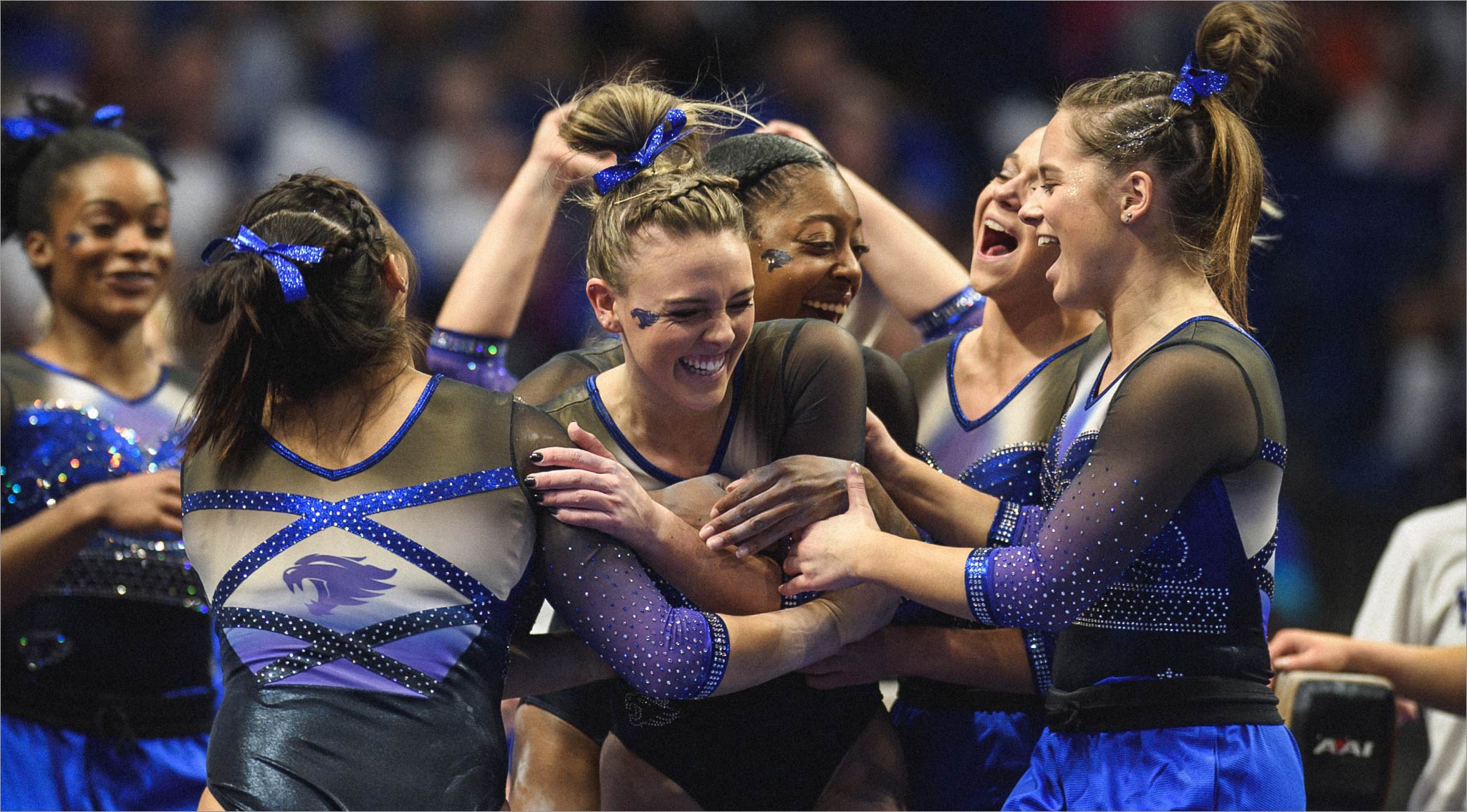 “My goal is to compete and do great for my team and be successful.”

Today, she has successfully returned to gymnastics and is gearing up for her senior season. Mac now competes on beam and bars since vault and floor routines put too much pressure on her knee. 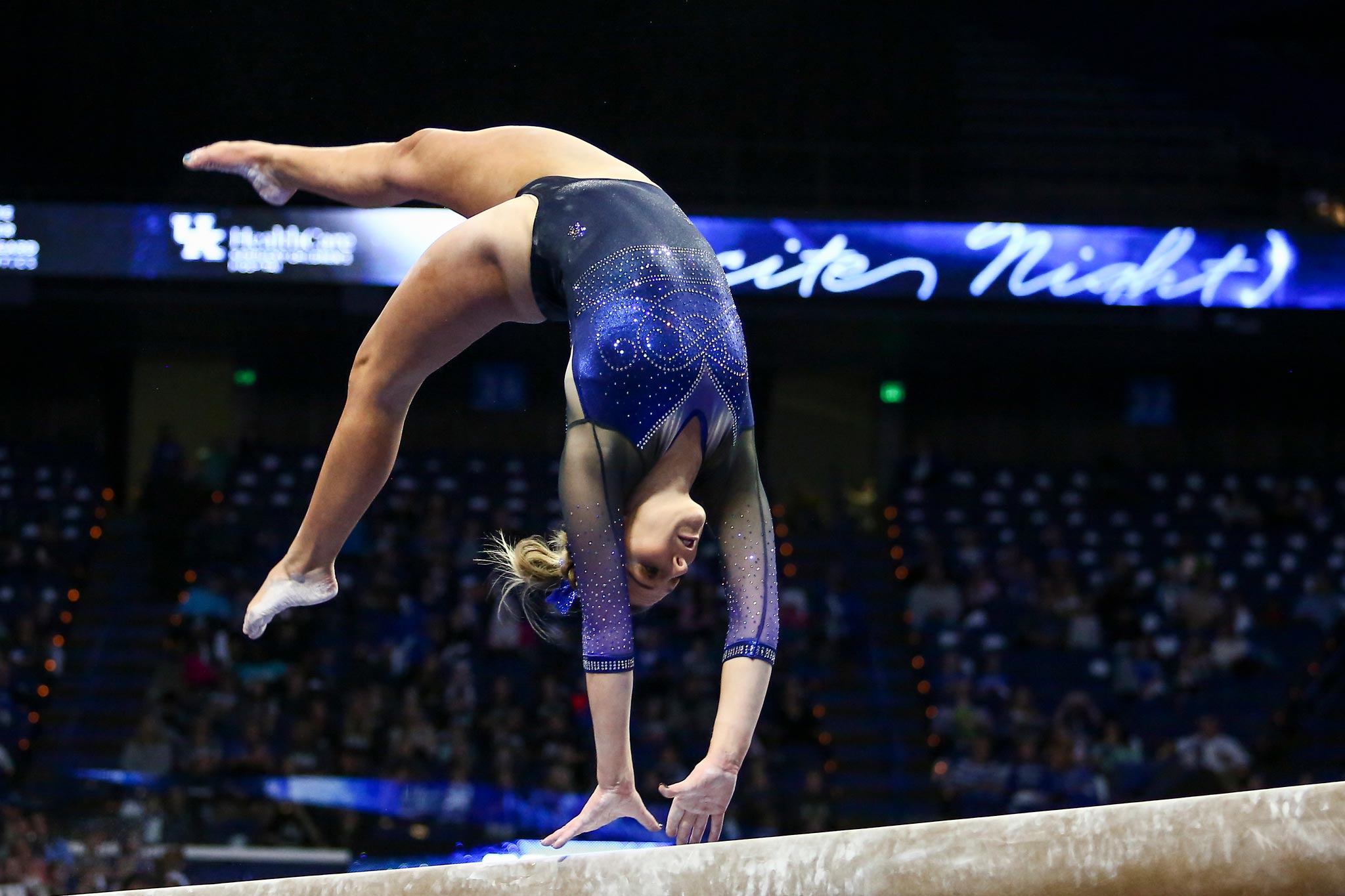 “Gymnastics has kind of been my everything since I was little.”

“I really wanted to prove, not only to myself, but to my team, and to my family and friends that if I could do this, if I could have this big of an injury and not only come back, but be able to do gymnastics and compete again, I just feel like that can motivate other people. Because of my injury, I now want to do athletic training as my career.” 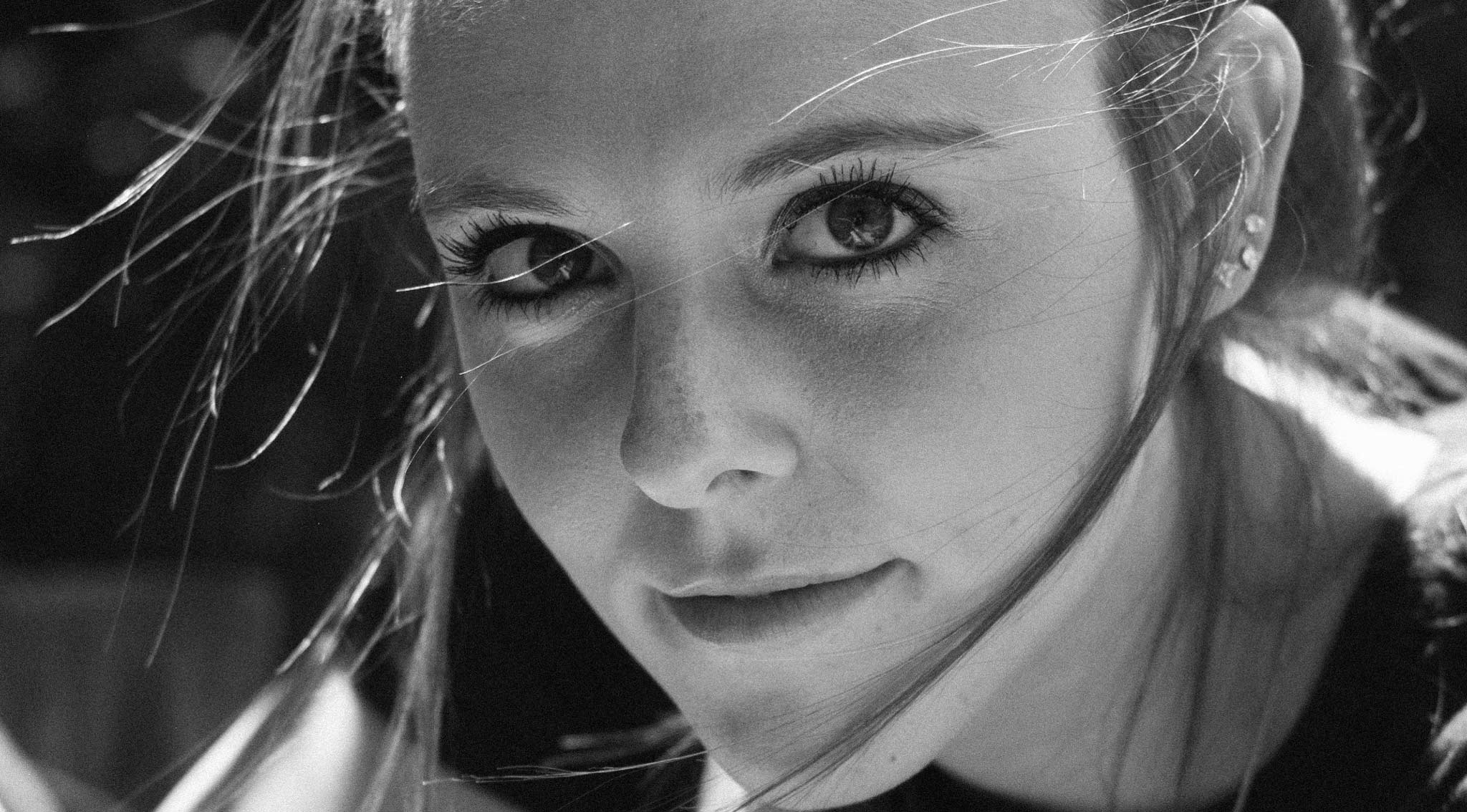 “You can get through anything, but you just have to put in the work.”