Staying on Her Toes

“It was a freak accident. I shot straight up in the air and landed on the concrete. From there, my coach picked me up and took me out on the mat. It was such excruciating pain, I had never been in such pain before.” 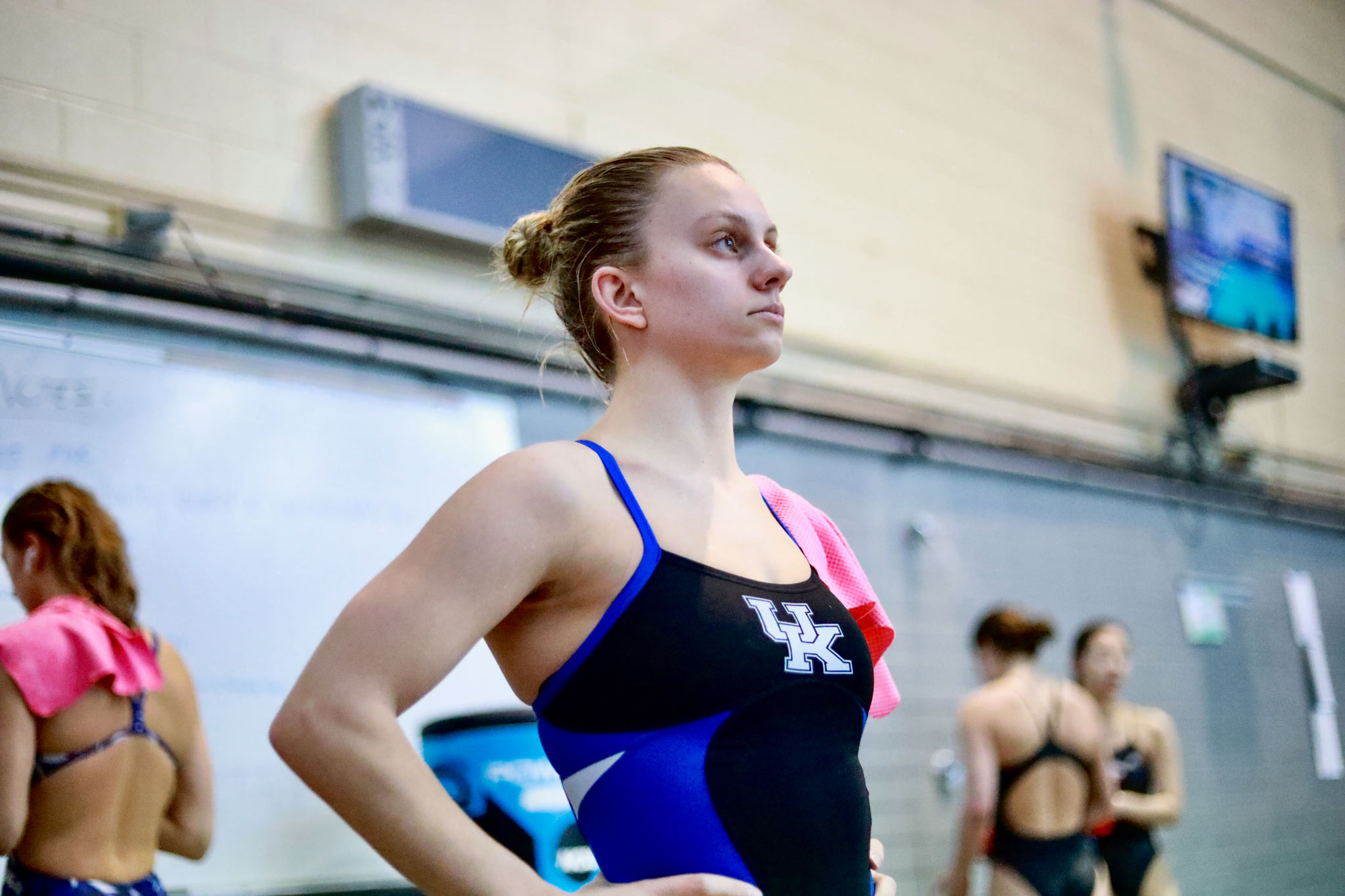 “When you dive, it’s an unknown—you know how to do your dives, but within any day, anything could happen.”

Emma Dellmore is a senior competitive diver for the University of Kentucky Swimming and Diving team. It’s a sport that she started her freshman year of high school and has been devoted to for the last eight years of her life. Diving hasn’t been just a sport to Emma. It’s taught her the importance of being prepared for anything, and it’s given her the determination to achieve her goals, even in the most difficult circumstances—like the ones she encountered in the final seasons of her diving career. 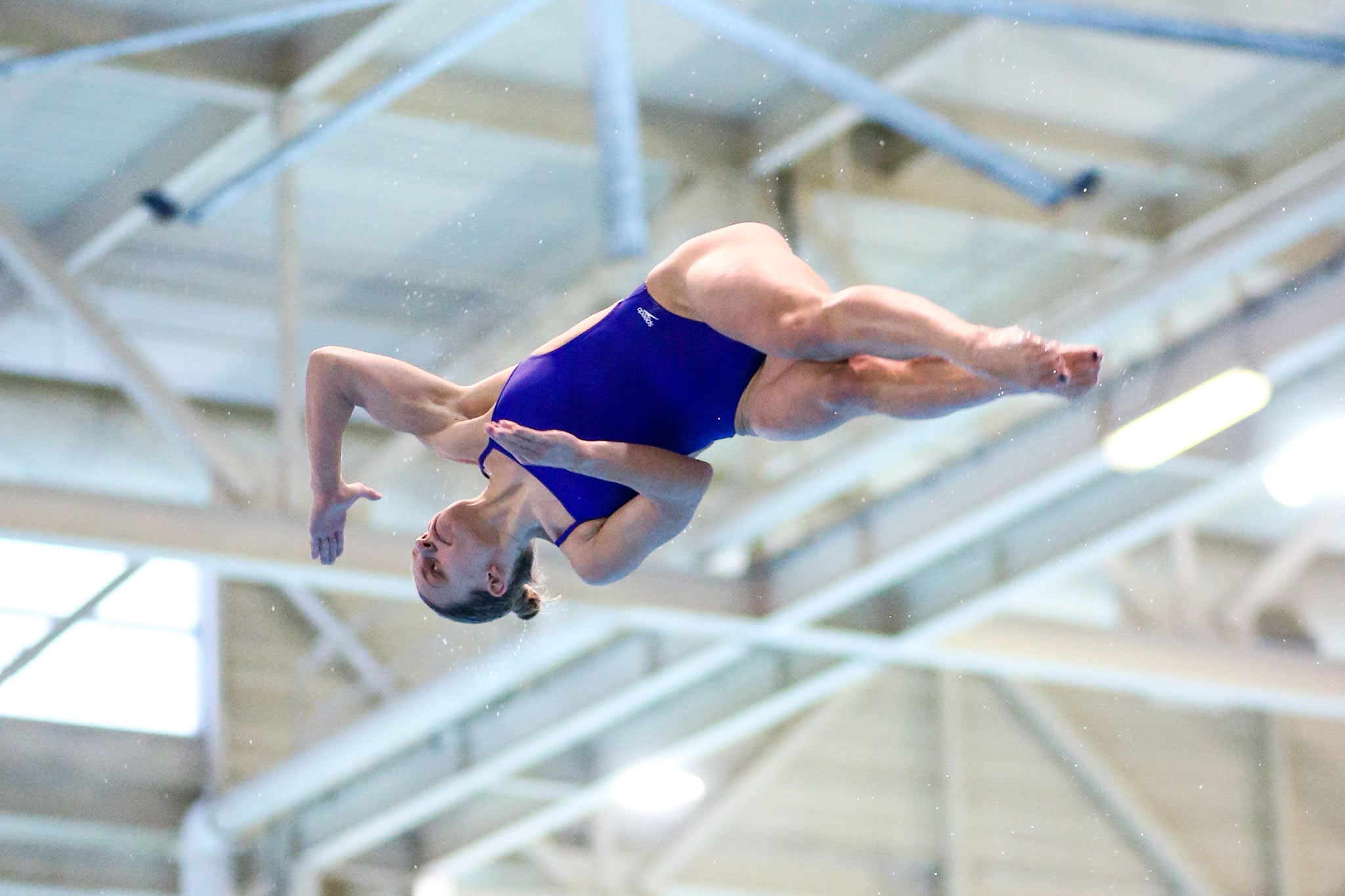 “I couldn’t imagine not being able to dive.”

As a sophomore at the University of Kentucky, she had finished in the top fifteen in both springboard events at the 2018 SEC Championships. In December of 2018, Emma went into the gym to get a practice in before a final exam. Near the end of her workout, Emma’s knees buckled while doing a skill, and she landed hard, directly onto the concrete.

She was unable to walk due to the severe pain in her feet and her calves, and her coaches rushed her to UK HealthCare for x-rays. Dr. Kimberly Kaiser, a sports medicine specialist and a team physician for University of Kentucky Athletics, determined that Emma had bilateral calcaneal fractures—she had broken her heels. She would need to be in casts and a wheelchair for three months. As a Division I athlete, the idea of being off her feet for three months was especially difficult for Emma. 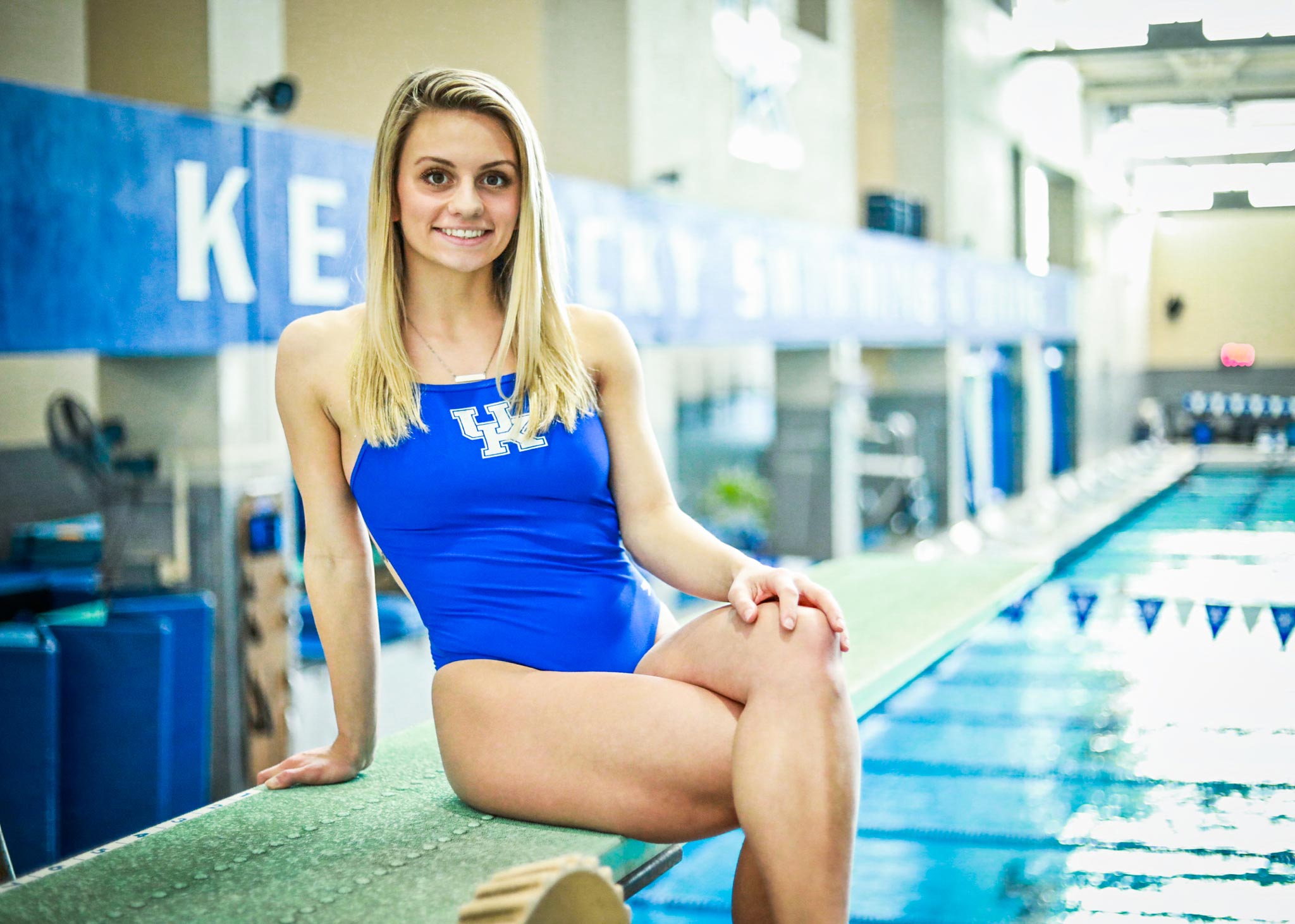 Throughout her recovery process, Emma stayed positive—even though she missed the remainder of her season.

“That was really hard. I couldn’t imagine not being able to dive. Some of the worst thoughts came to my head, but it was reassuring to hear Dr. Kaiser saying that everything’s okay. She was great and so positive. Every single time I had a meeting with her, she was always ready to tell me how I was progressing and what was to come and kind of giving me a plan and outline of what my injury process was looking like.” 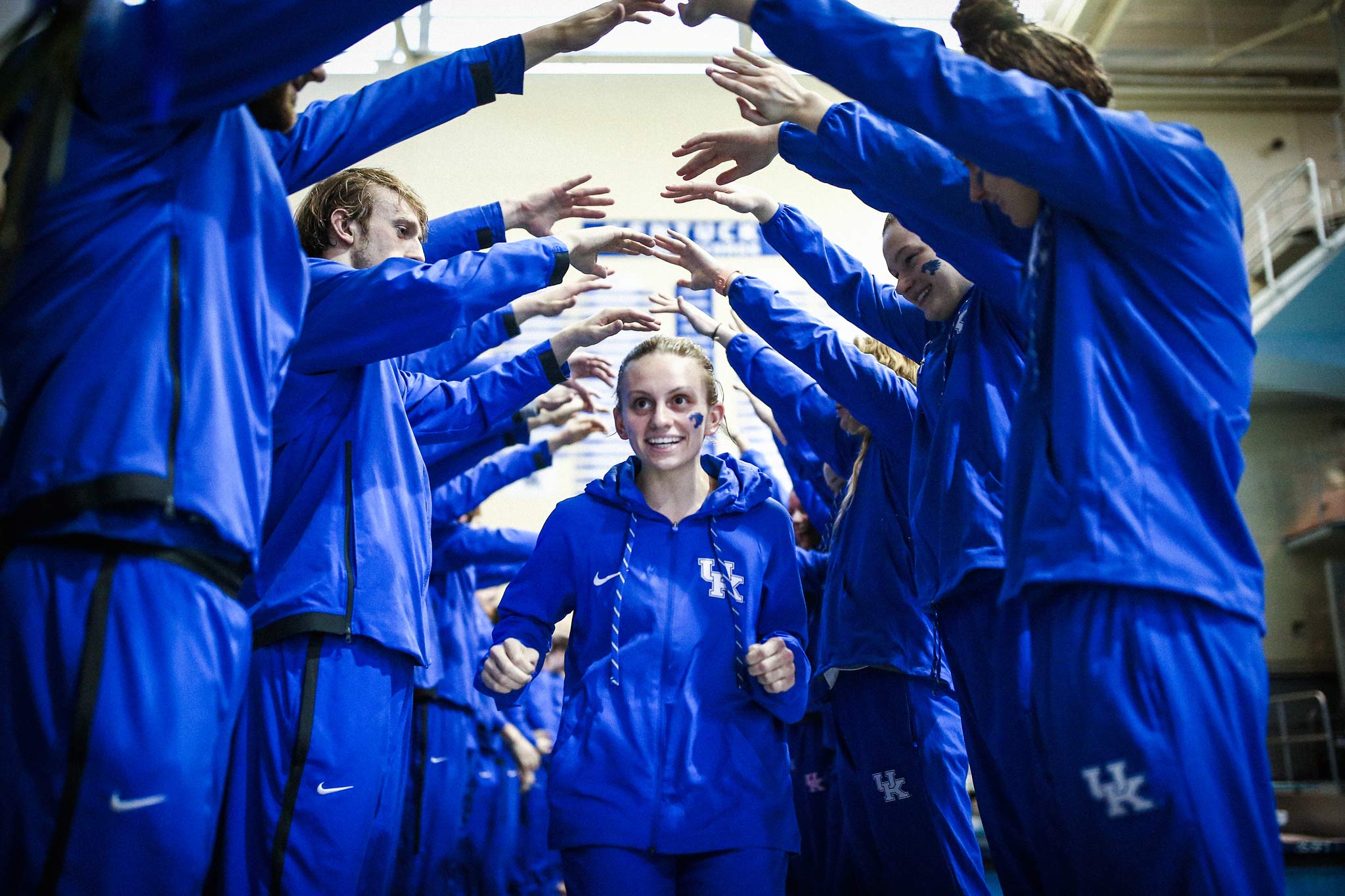 Even when she was in a wheelchair, Emma supported her teammates and never missed a practice.

By April of 2019, Emma was able to put pressure on her left foot, using a scooter to support her right foot as it continued to heal. With the help of her athletic trainers, Emma continued to strengthen her feet through rehabilitation and therapy. By July, she was completely healed and cleared to dive again. During her entire seven-month recovery, she never missed a practice, staying involved with the team even from the sidelines.

“Getting to dive again was really exciting because all my teammates and coach had been there through the whole entire process. They were super encouraging when I was actually up there doing my first few dives. To hear them and their support was a really great feeling—to know that I was back doing what I originally thought may never have happened again.” 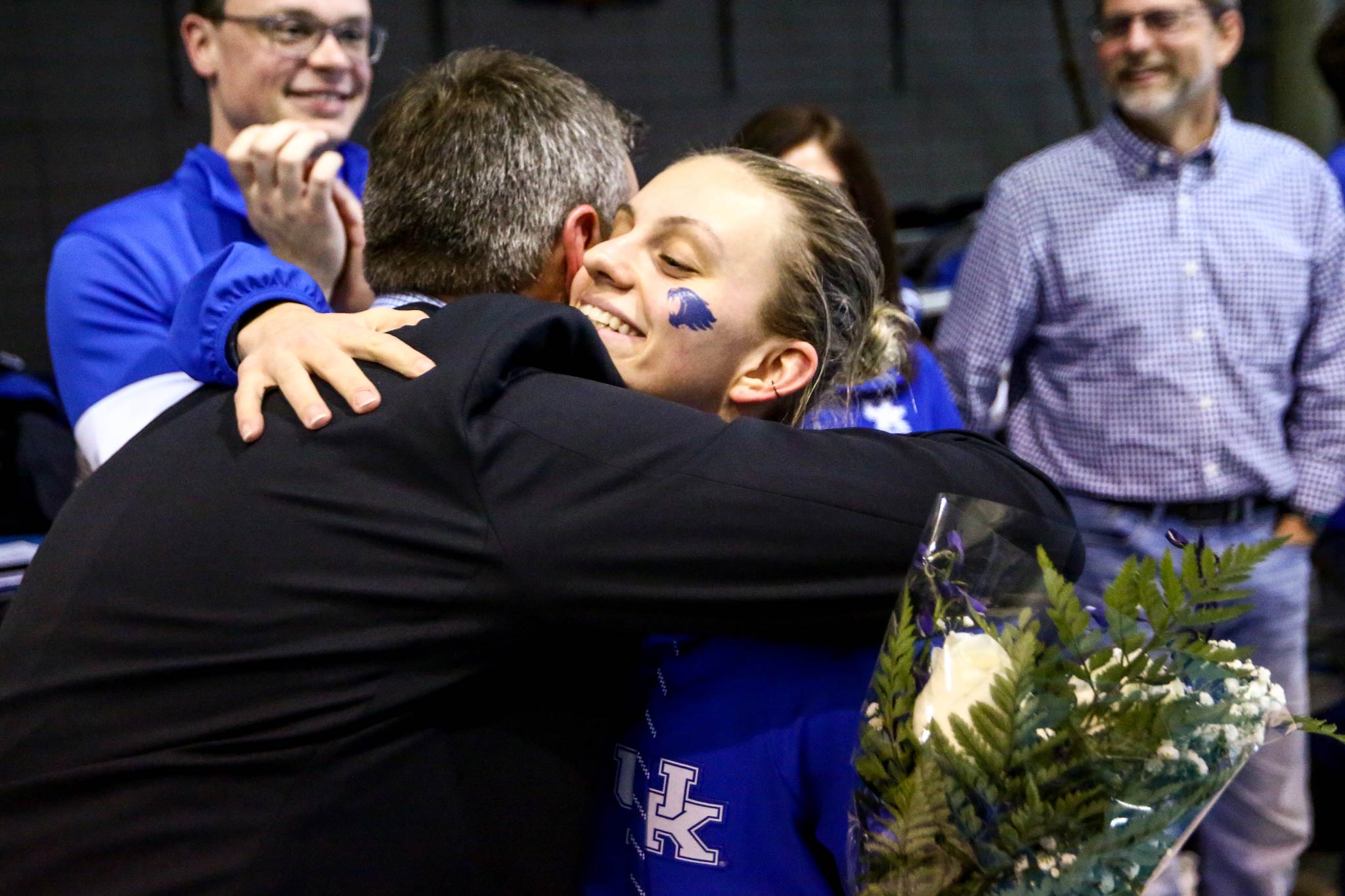 “I just have to be there every day working as hard as I can, because I know my hard work will pay off.”

Emma was ecstatic at the chance to finish her senior season and diving career at the University of Kentucky stronger than ever. She scored eighth overall at this year’s SEC Championships, and was ready to compete at the NCAA Zones competition in March when everything came to a screeching halt. As warm-ups for the final round ended, other conferences and teams began to pull out of the competition due to the impending threat of COVID-19. As she climbed the diving board for the next dive, she knew it would be the very last of her competitive diving career. 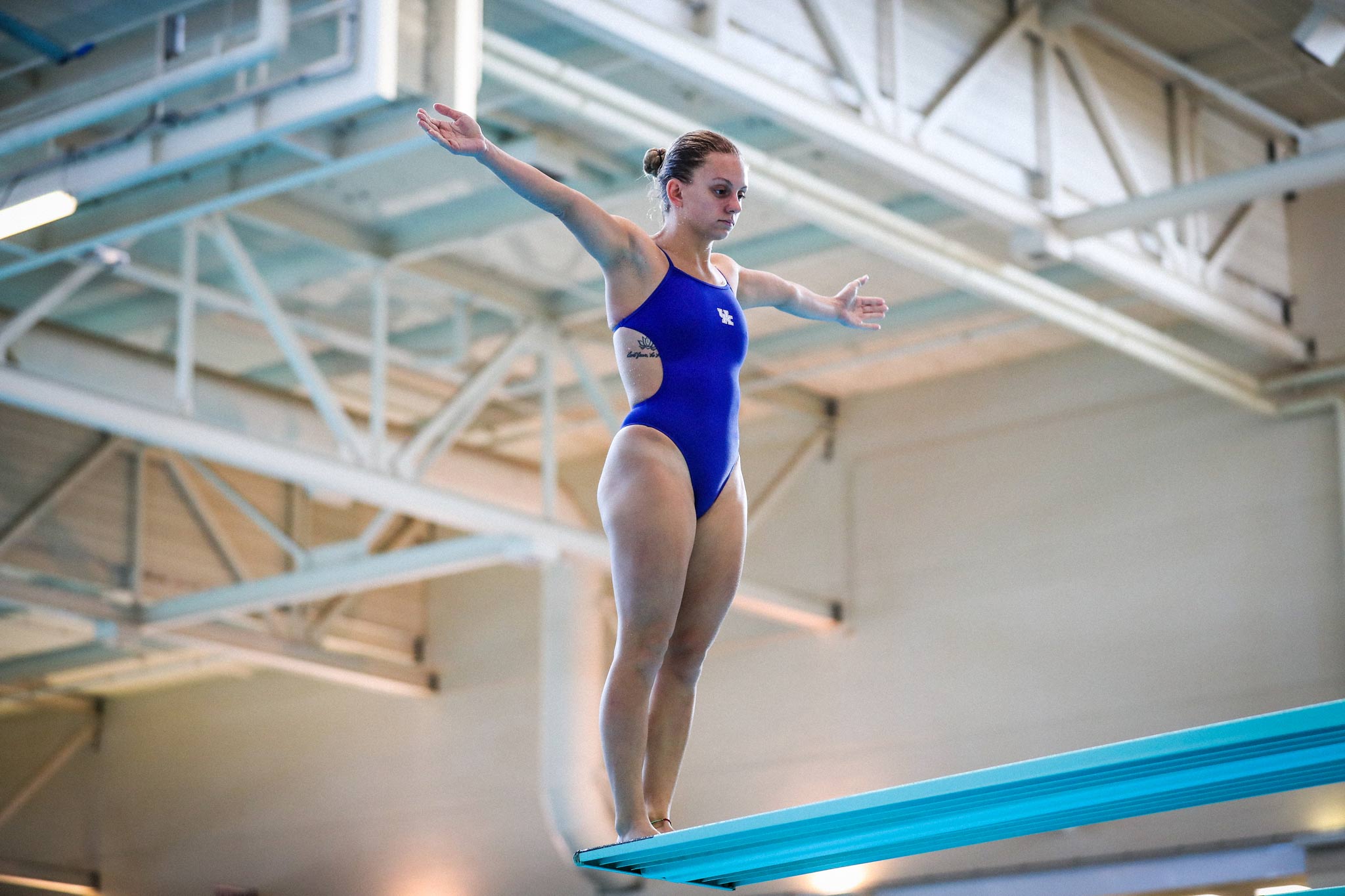 From major injuries to COVID-19, Emma overcame hurdle after hurdle during her college diving career.

“It put the drive in me to make sure that the last time was my best dive. I knew I was going to be satisfied no matter what, because I’d had such a successful career in the end. My final dive itself was awesome. I was overflowing with emotion, sadness, happiness, and still determined to finish out strong.” 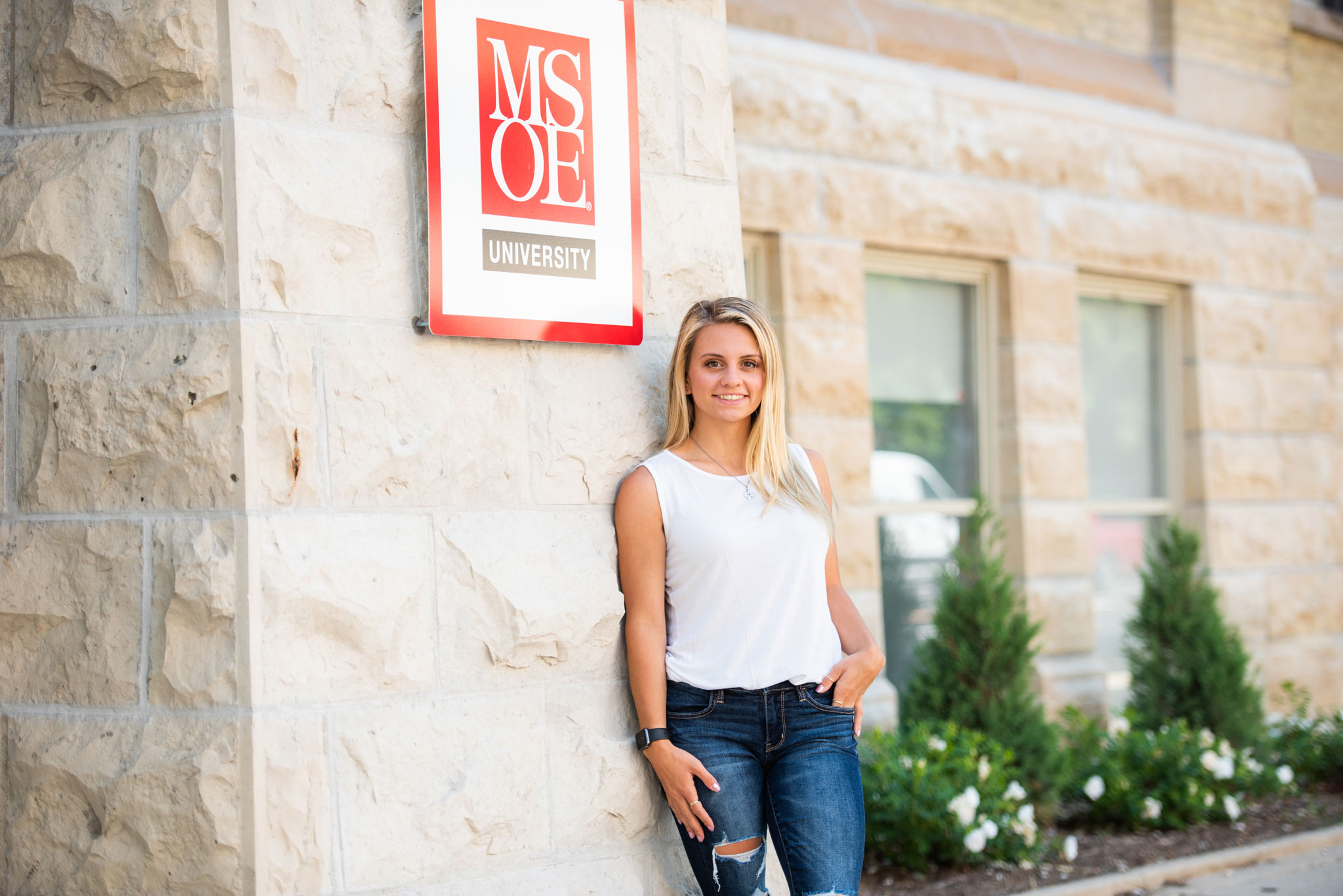 Emma’s next goal: becoming a nurse through the accelerated nursing program at the Milwaukee School of Engineering.

Despite her diving career ending prematurely, Emma remains resilient and thankful she had the opportunity to dive one last time. With her diving days behind her, she’s excited for the next chapter of her life as she moves to Milwaukee to become a nurse. It’s a demanding career that will require long days on her feet—but because of what she’s been through, Emma is stronger than ever and more than prepared for everything that comes next. 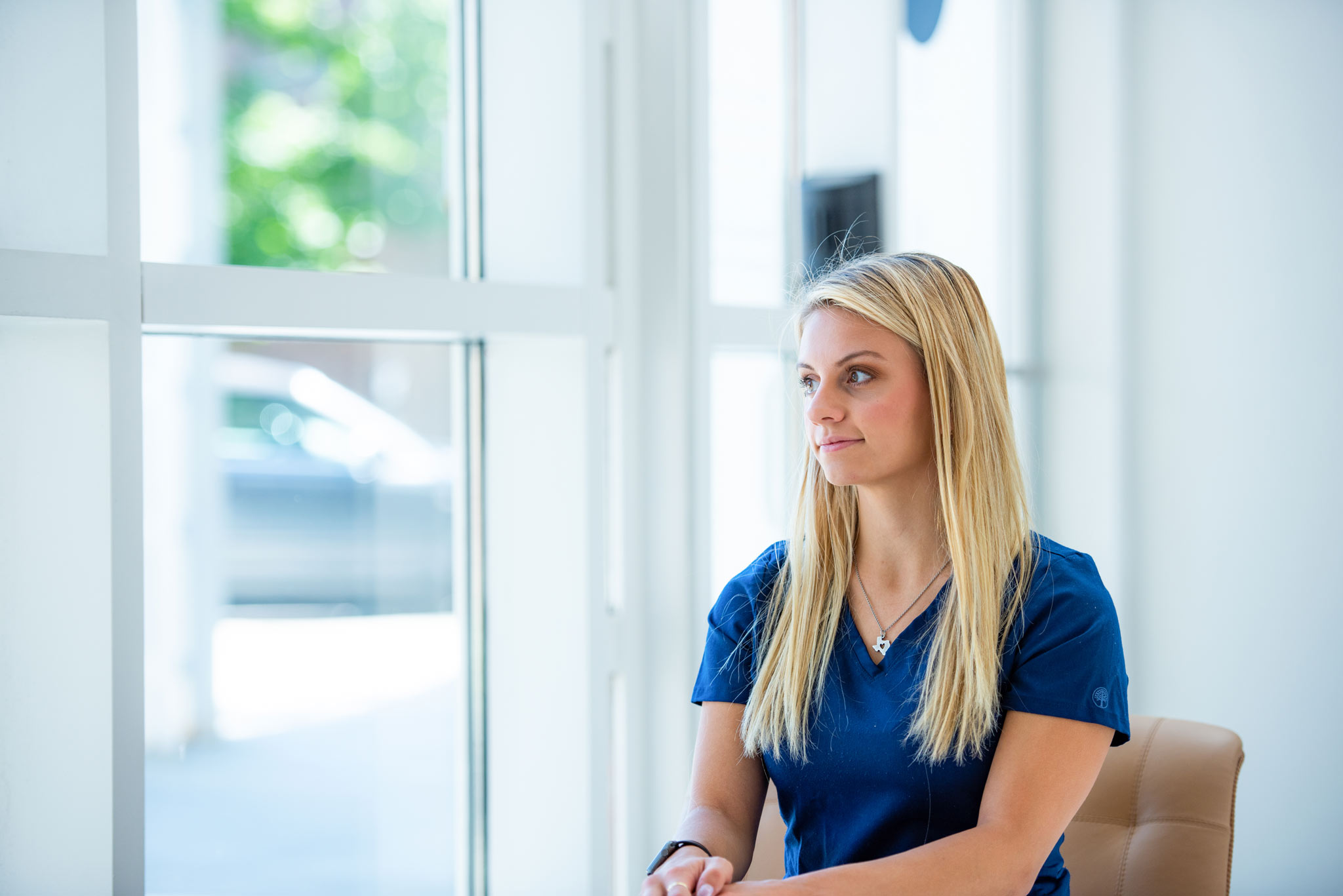 “Diving and nursing are both very fast paced—always changing and never the same. You go in that day and you don’t really know what’s to come. You have to be flexible. You have to be willing to be okay with change. Random things do happen, and you just try to be as prepared as you can, and stay positive. I know how long it takes to recover from an injury now—it does take time, but as long as you continue to make progress, everything’s going to work out how it’s supposed to.” 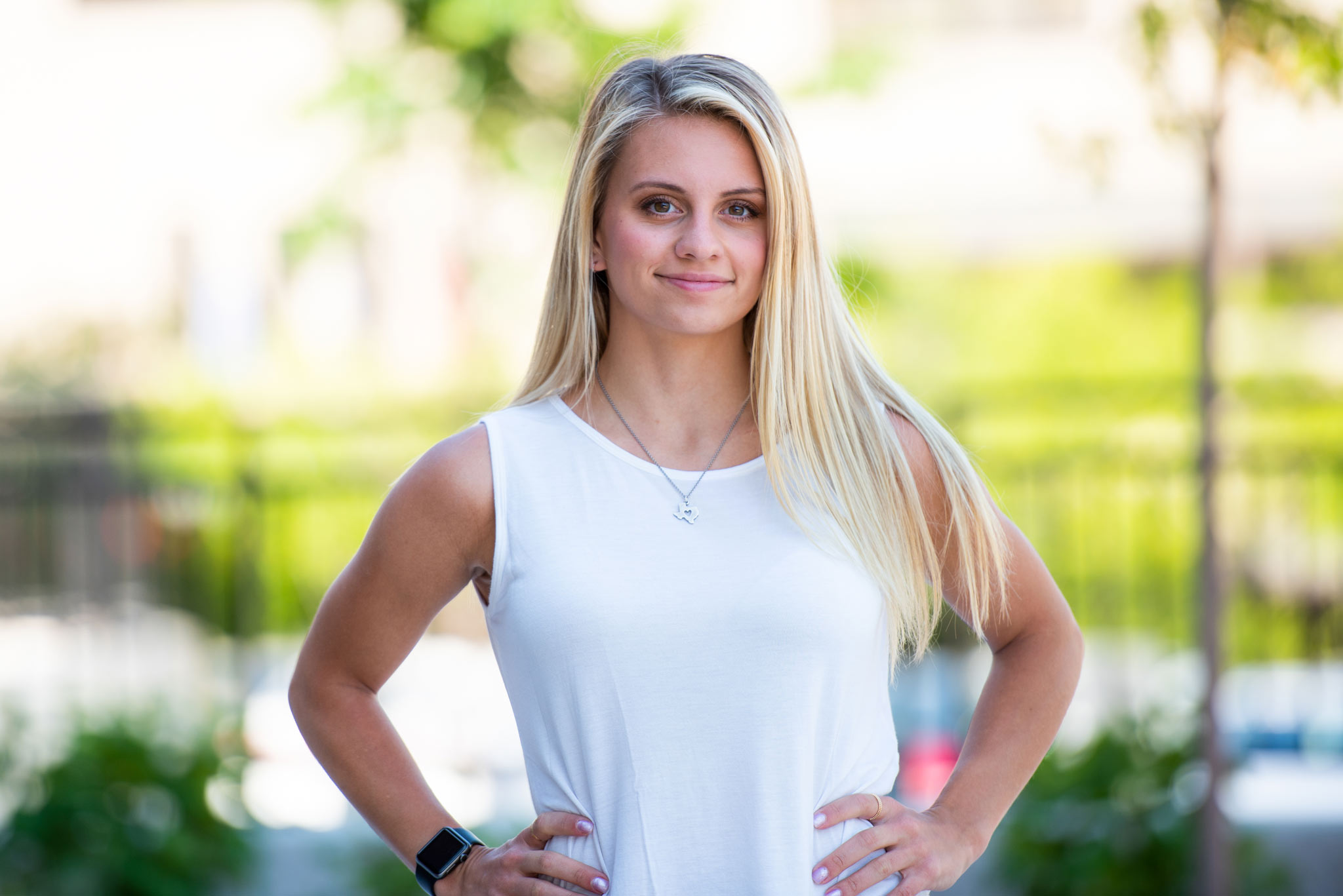 “I have something to look forward to, and I'm going into something that's really needed. That’s what’s kept me positive.”