“I hopped out of a car on a street in New Orleans when it was rainy and slick and tore my meniscus. Then, eighteen months later, I was working out and tore my other meniscus. Both times, UK HealthCare got me back going.” 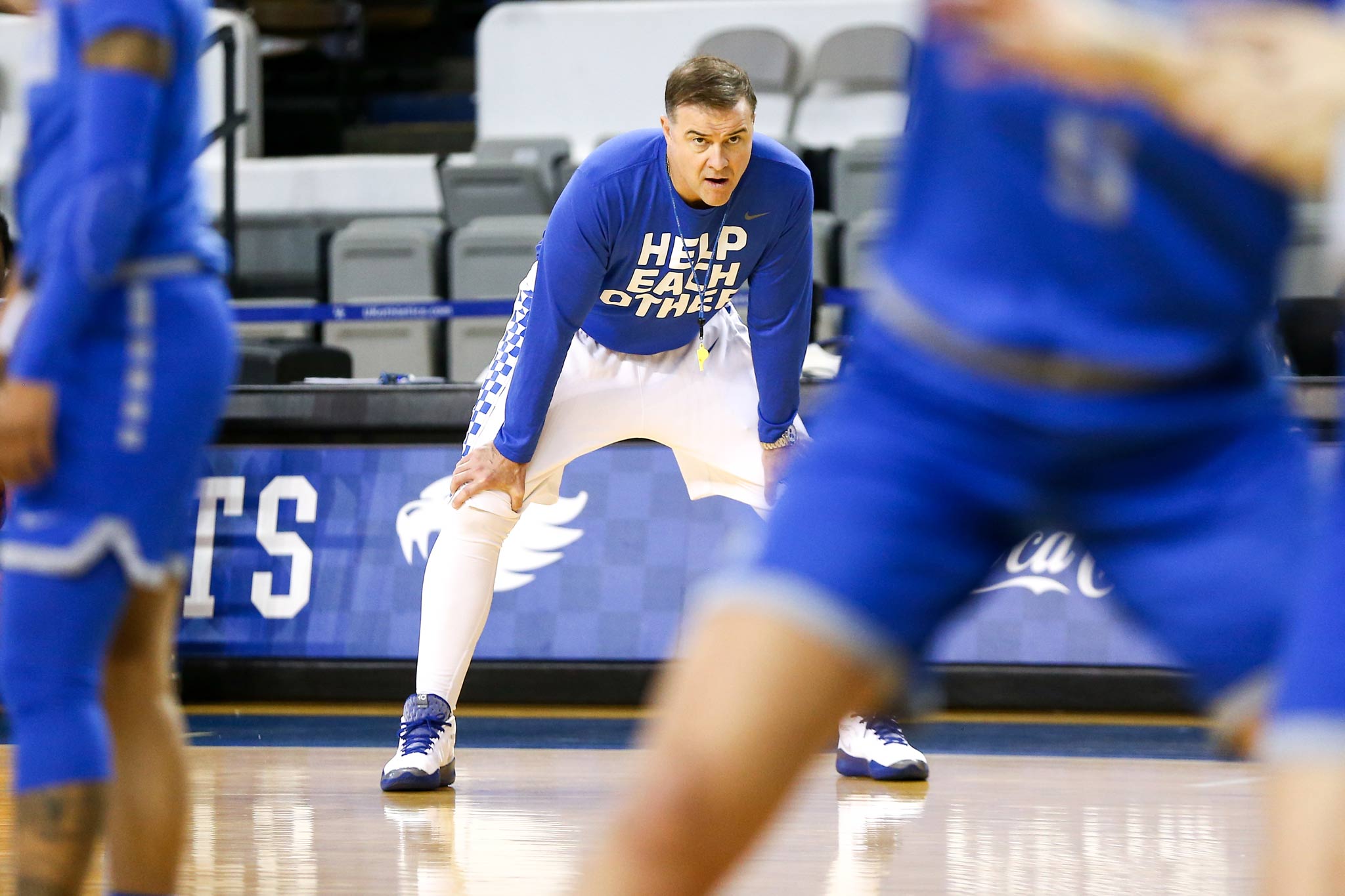 “You don’t want those things to happen. But when they happen, it’s good to know you have someone who’s going to get you back in the game.”

Whether he’s doing the Dougie, busting out a rendition of Old Town Road, or inspiring his team to give it all they’ve got for 40 minutes straight, Coach Matthew Mitchell is as magnetic as he is relentless. He’s the leader of the UK women’s basketball team, the winningest coach in program history, and a two-time SEC Coach of the Year. And as anyone who’s seen his signature dances at Big Blue Madness can attest, he’s an enthusiastic, energetic person who rarely stops moving, on or off the court. 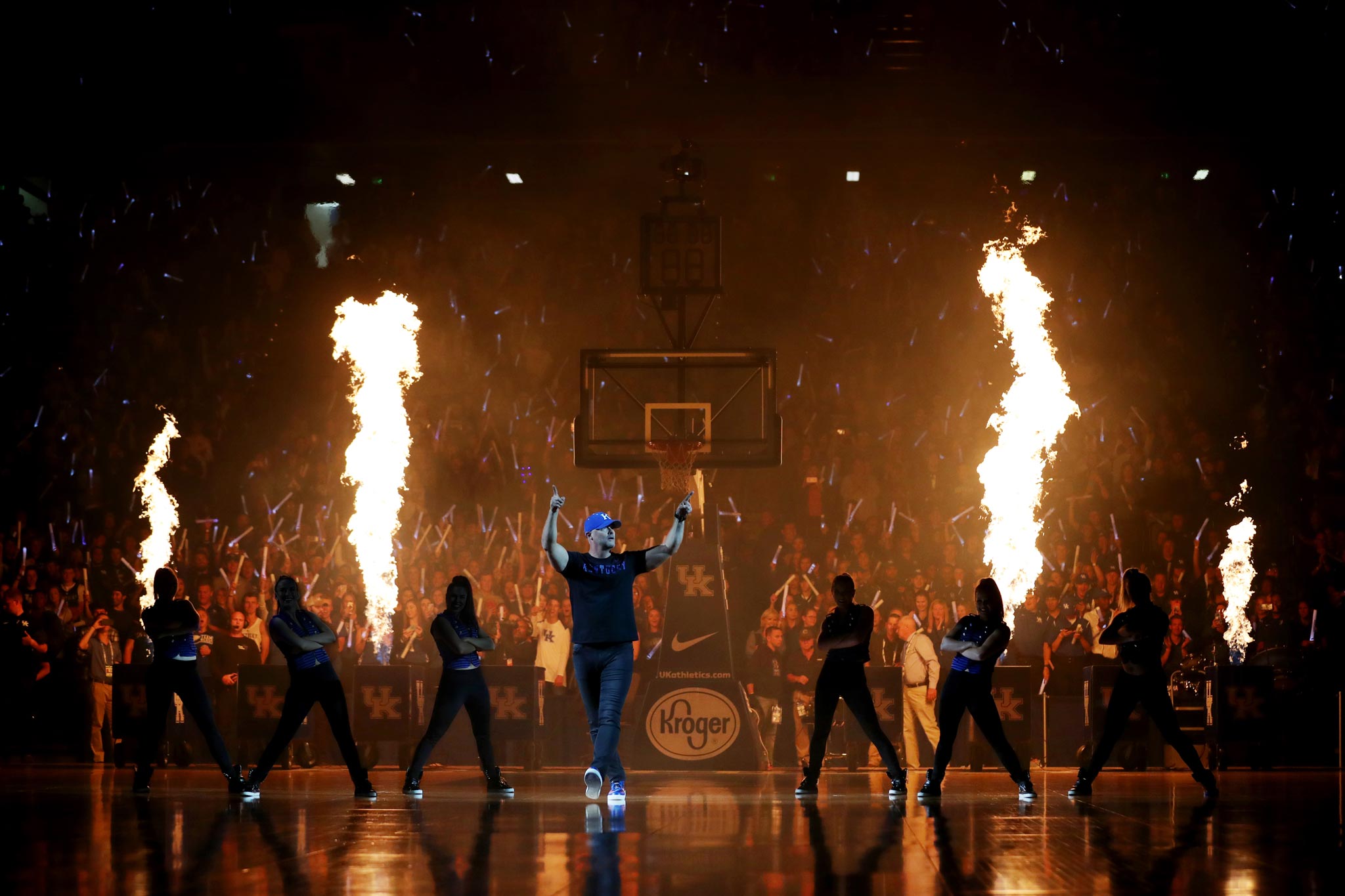 So when he was sidelined by two major knee injuries less than two years apart, he needed the right care to get him back up and moving again. He turned to the team at UK HealthCare Orthopaedic Surgery & Sports Medicine. 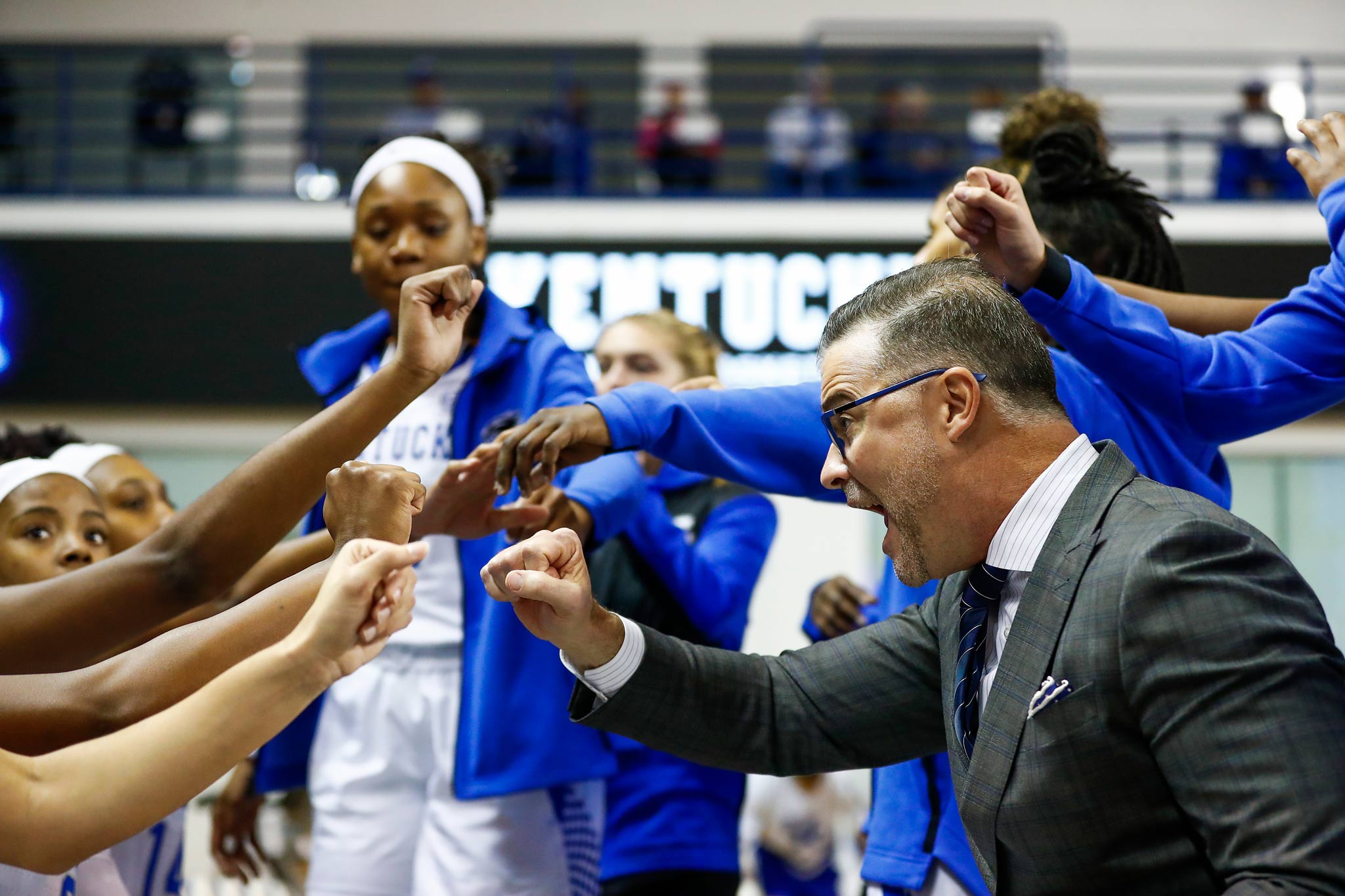 Coach Mitchell knows the value of a strong team when the pressure’s on—both on and off the court.

“I’m active and want to stay active. I’ve torn my meniscus in each knee, and each time I’ve gone to UK HealthCare and it’s been an amazing experience. You don’t want those things to happen, but when they do happen, it’s good to know that you have someone who’s going to get you back in the game and get you back up going. I am active and feeling great now and have two healthy knees. It’s because of how well they’ve taken care of me.” 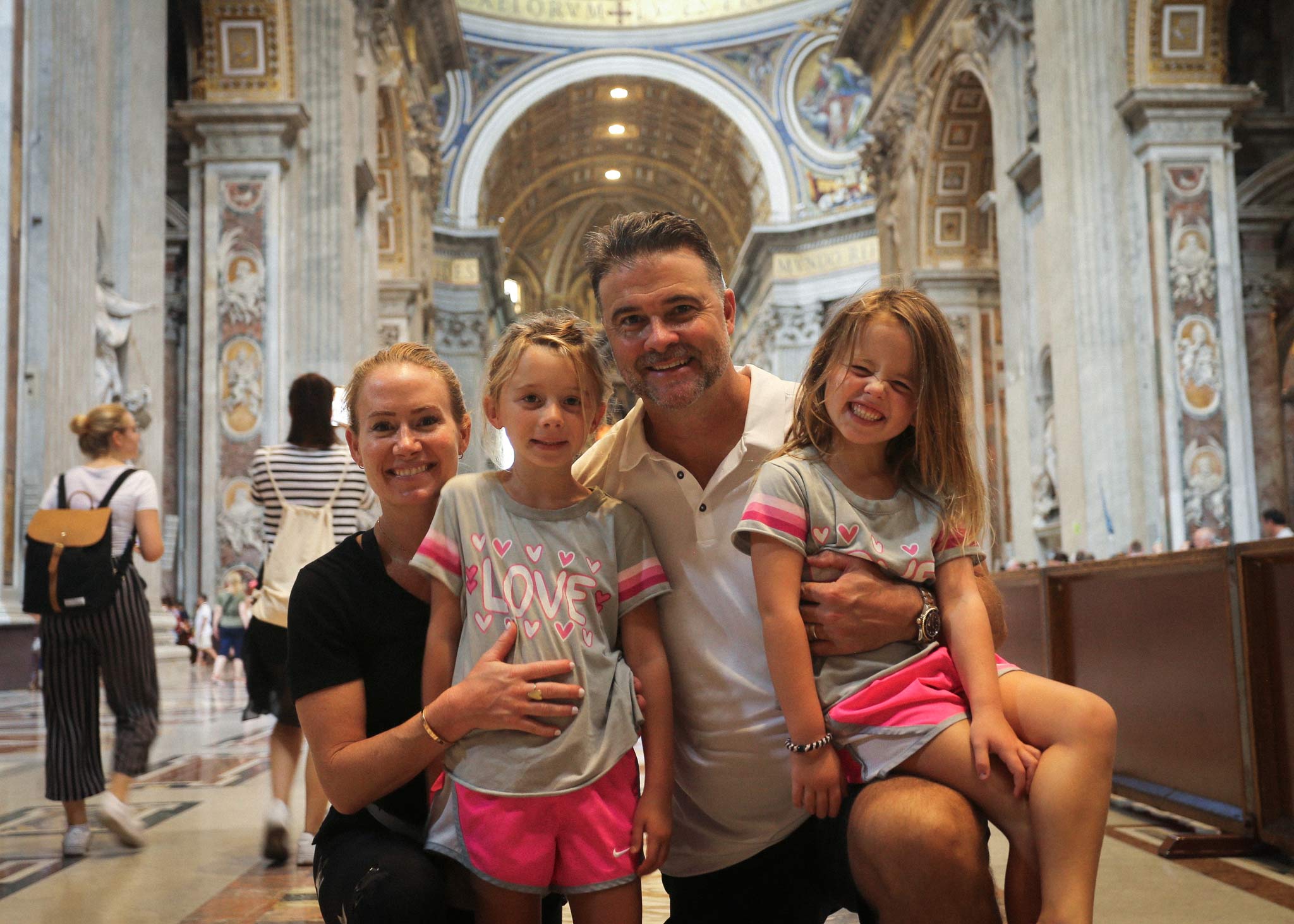 Coach Mitchell’s two youngest daughters—both of which were born at UK HealthCare—keep him on the move.

Coach Mitchell isn’t the only member of the UK Athletics family who’s relied on the UK Orthopaedics team to get him moving again. Many UK athletes across a variety of sports have done the same, working with the same doctors, physical therapists and other caretakers to help them get back in the game. But Coach Mitchell is the first to admit that it’s not just athletes who can benefit from what UK HealthCare Orthopaedic Surgery & Sports Medicine offers. 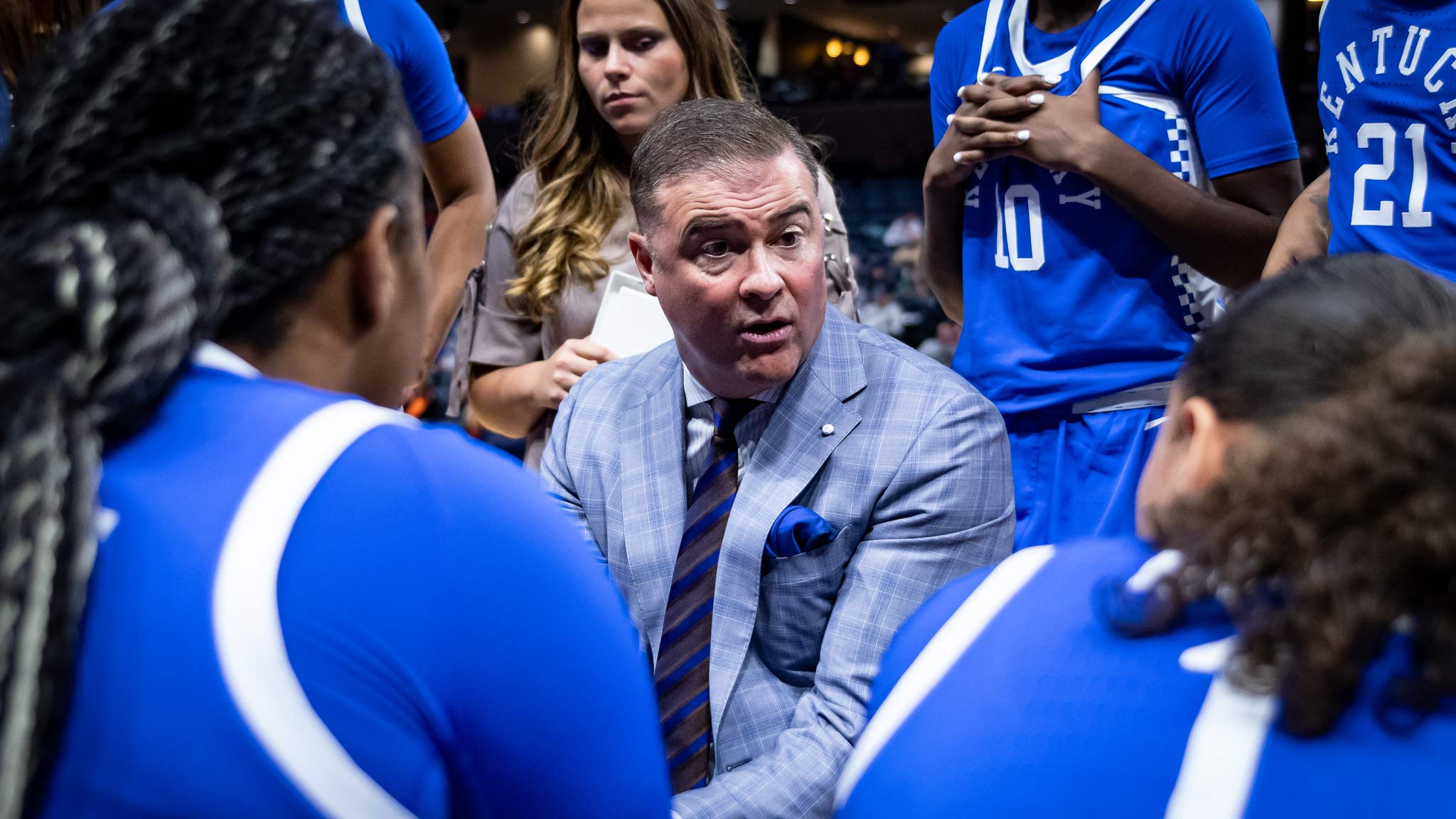 “I think it makes our athletes more confident to know that they're getting the very best care they can.”

“I’m certainly no elite athlete and I’ve benefited greatly from the care there. No matter if it’s your job or just trying to live life and be active on the weekends with your kids, or in a sports league—we don’t have to be elite athletes to want to live a full and active life. The folks at UK Orthopaedics really do a great job and serve the needs of a far greater number of us regular folks than they do elite athletes.” 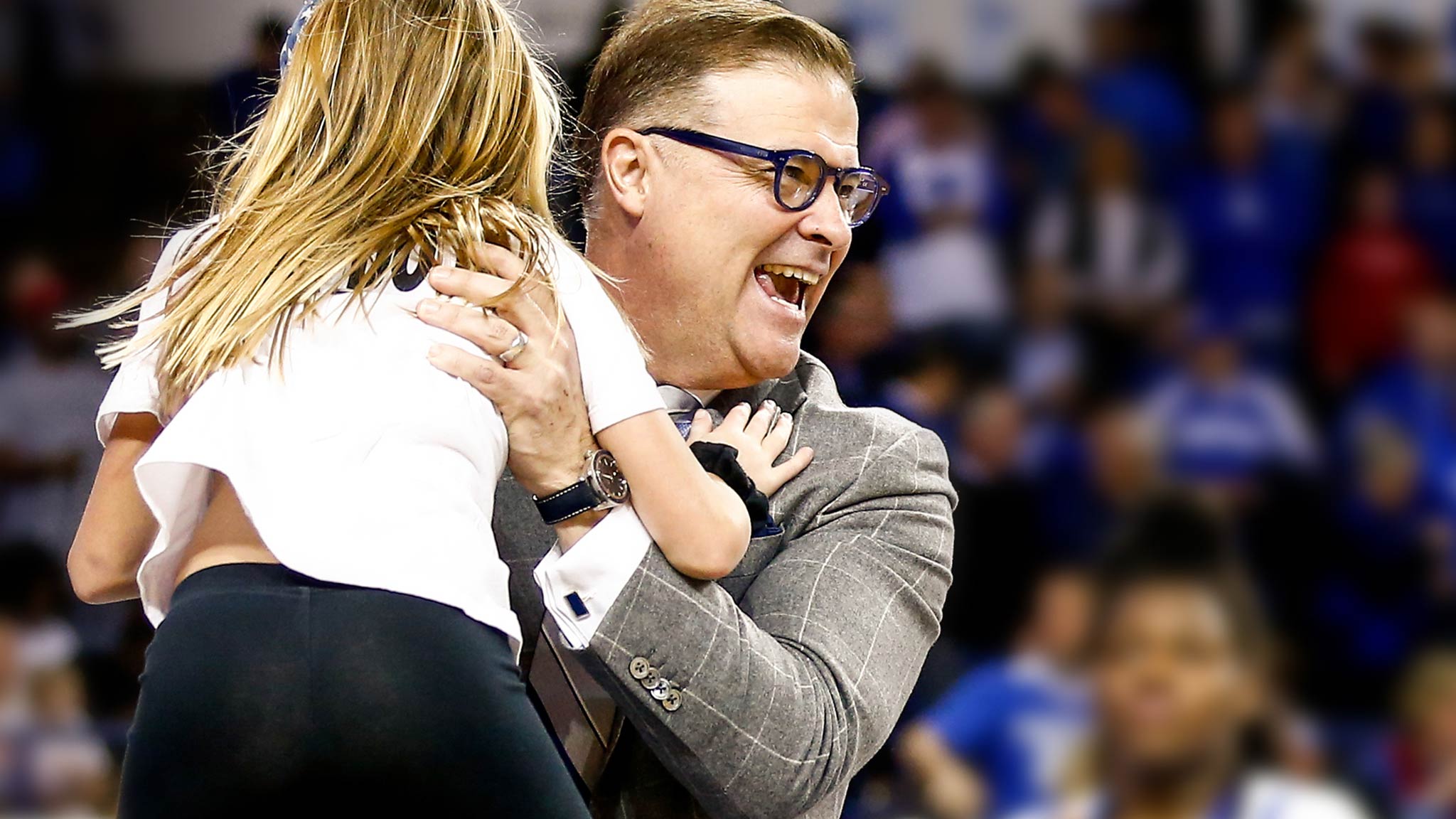 “Life is active. I’m active and I want to stay active.”

“The greatest thing that I can say about UK HealthCare is not only the high competence level and all the cutting edge technology—I think it comes down to the people that make you feel cared for. The way people care for you here is second to none—the quality of people behind all of the wonderful technology and treatment. It really starts with the people.” 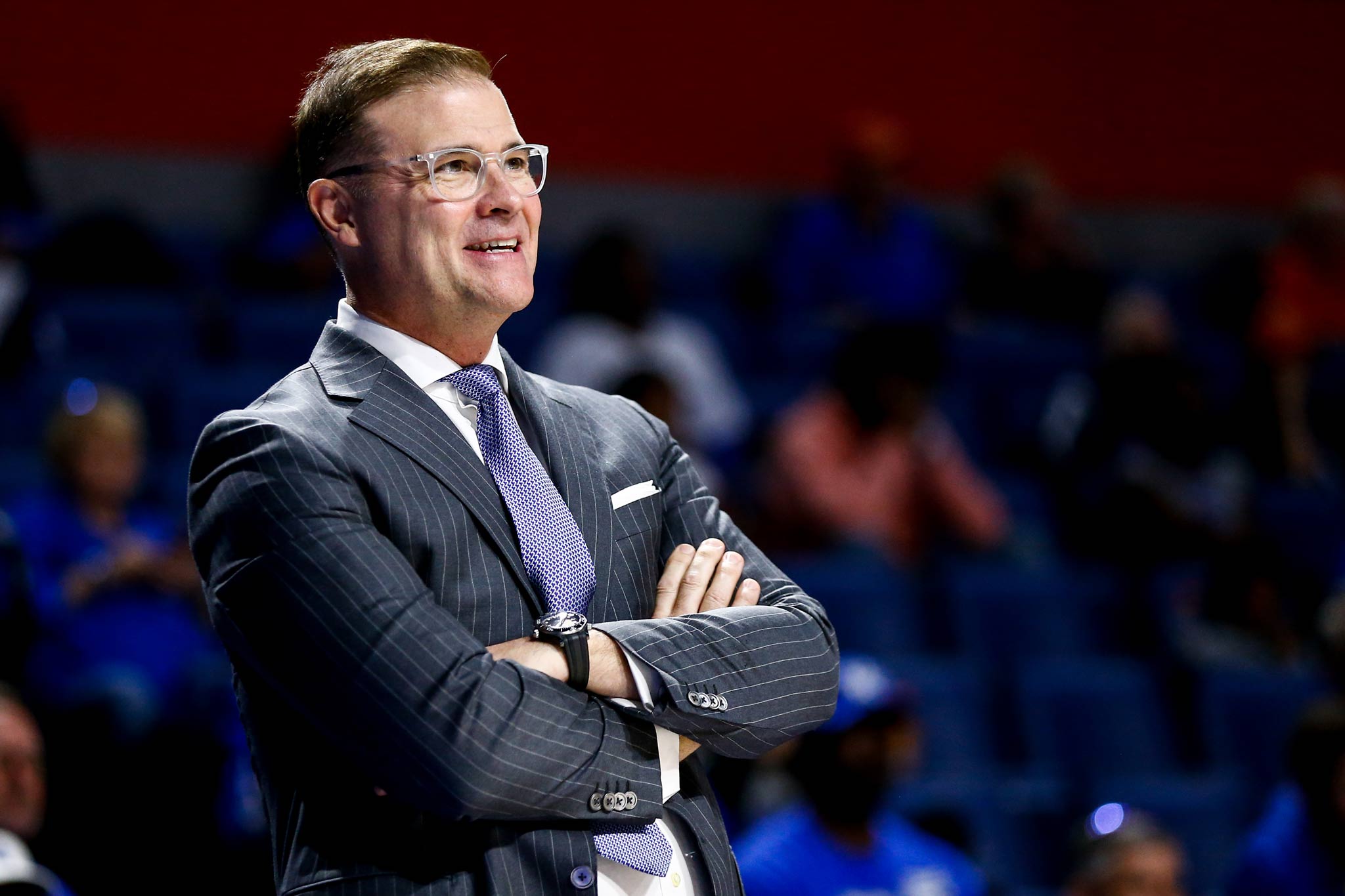 “It was an amazing experience for me. The folks at UK Orthopaedics really do a great job.”

See how we care for patients like Coach Mitchell

“Grow from it, learn from it, and come out better.”Big Blue Nation, Orthopaedics