“I hit the ground, my cleat got stuck in the mud and my body tried to turn at the same time, and it just completely tore right then and there.” 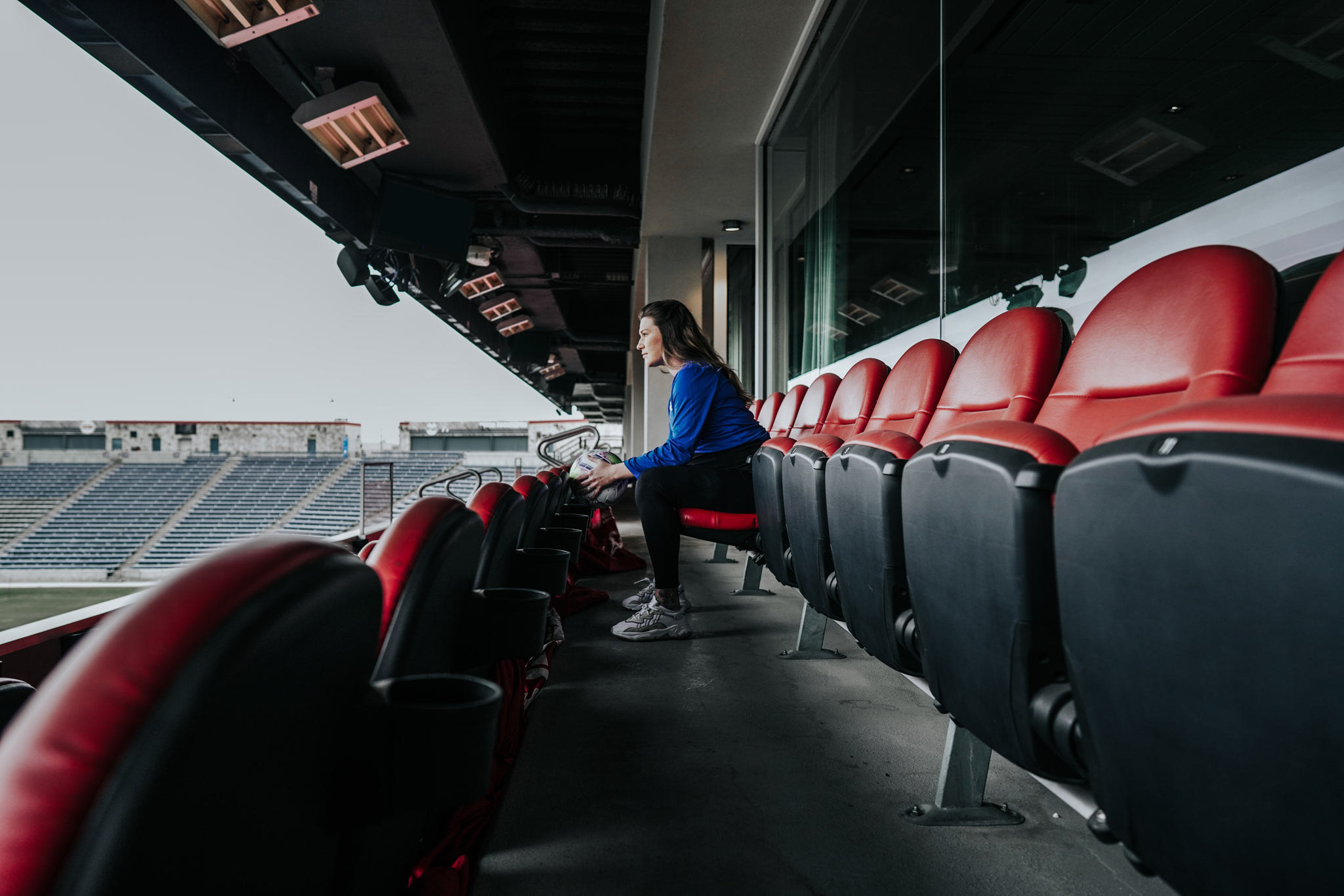 “Tearing your ACL, when you've never done it before...you think your life's going to be over."

In the midst of Arin Gilliland Wright’s soccer career at the University of Kentucky, she faced every athlete’s worst nightmare. Right at the halftime kickoff against Tennessee, Arin tore her ACL, putting her lifelong dream of playing professional soccer in jeopardy. 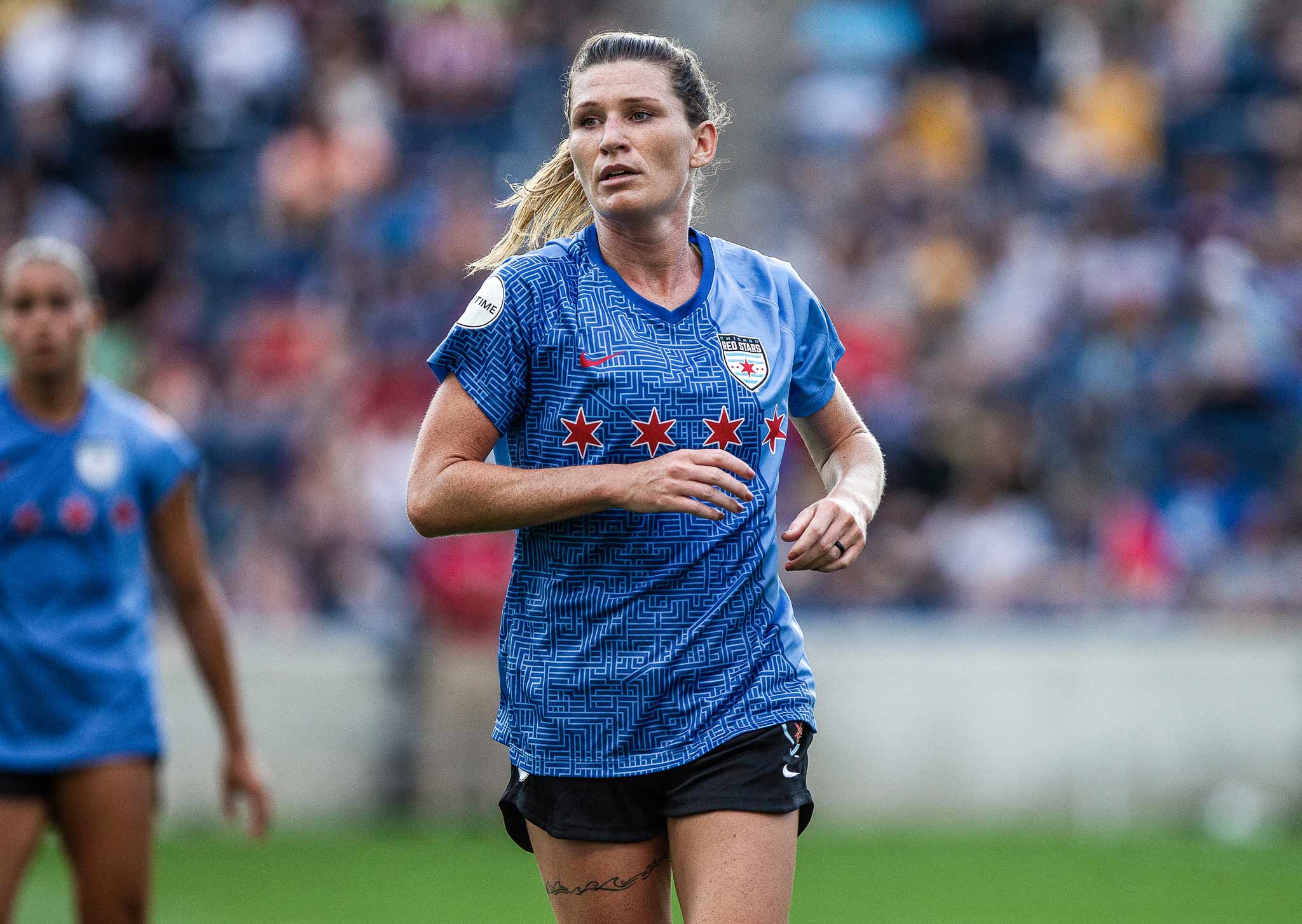 “I was at this precipice of my career. My U-20 USA team was preparing for World Cup. So for me to tear my ACL in that moment was devastating.”

An ACL tear is a setback for any professional athlete, and full recovery requires an uphill battle. Arin wasn’t about to let that stop her. After her injury, Arin went to see Dr. Darren Johnson, a nationally-recognized knee expert at UK HealthCare’s Orthopaedic Surgery & Sports Medicine program. Arin’s surgery was successful, and she began the next step to getting back on the field: six to nine months of intensive physical therapy. 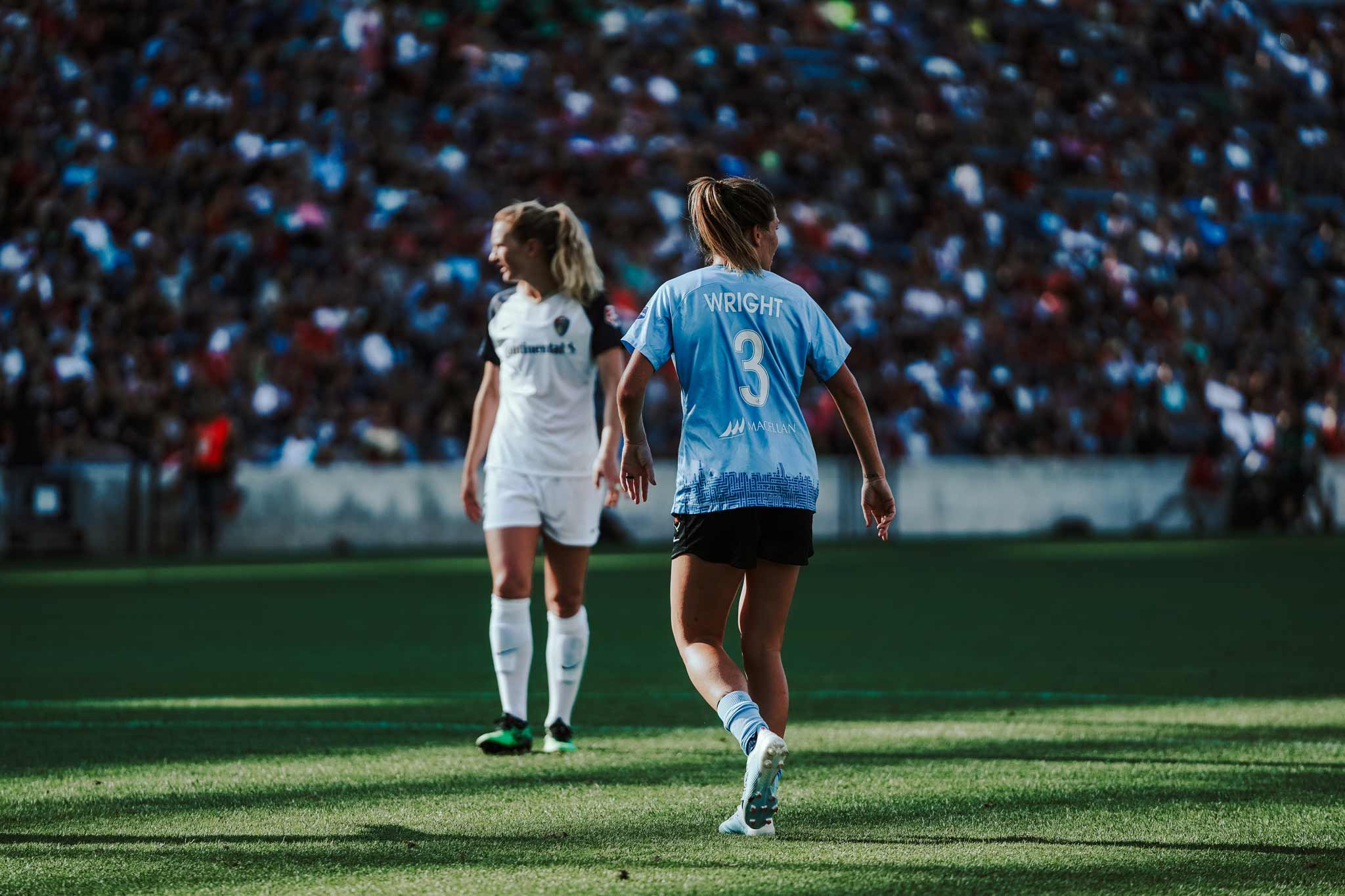 “When you suddenly go through an injury like that, you’ve got to learn to be able to lean on other people.”

Arin bonded with her physical therapist, John Jurjans, from day one. “He was the best physical therapist that they could have ever possibly put me with. He was so patient and so understanding and I was a whirlwind of terror. The first few sessions were so terrible for me, but he’s the reason that I got through it. He was patient with me.” 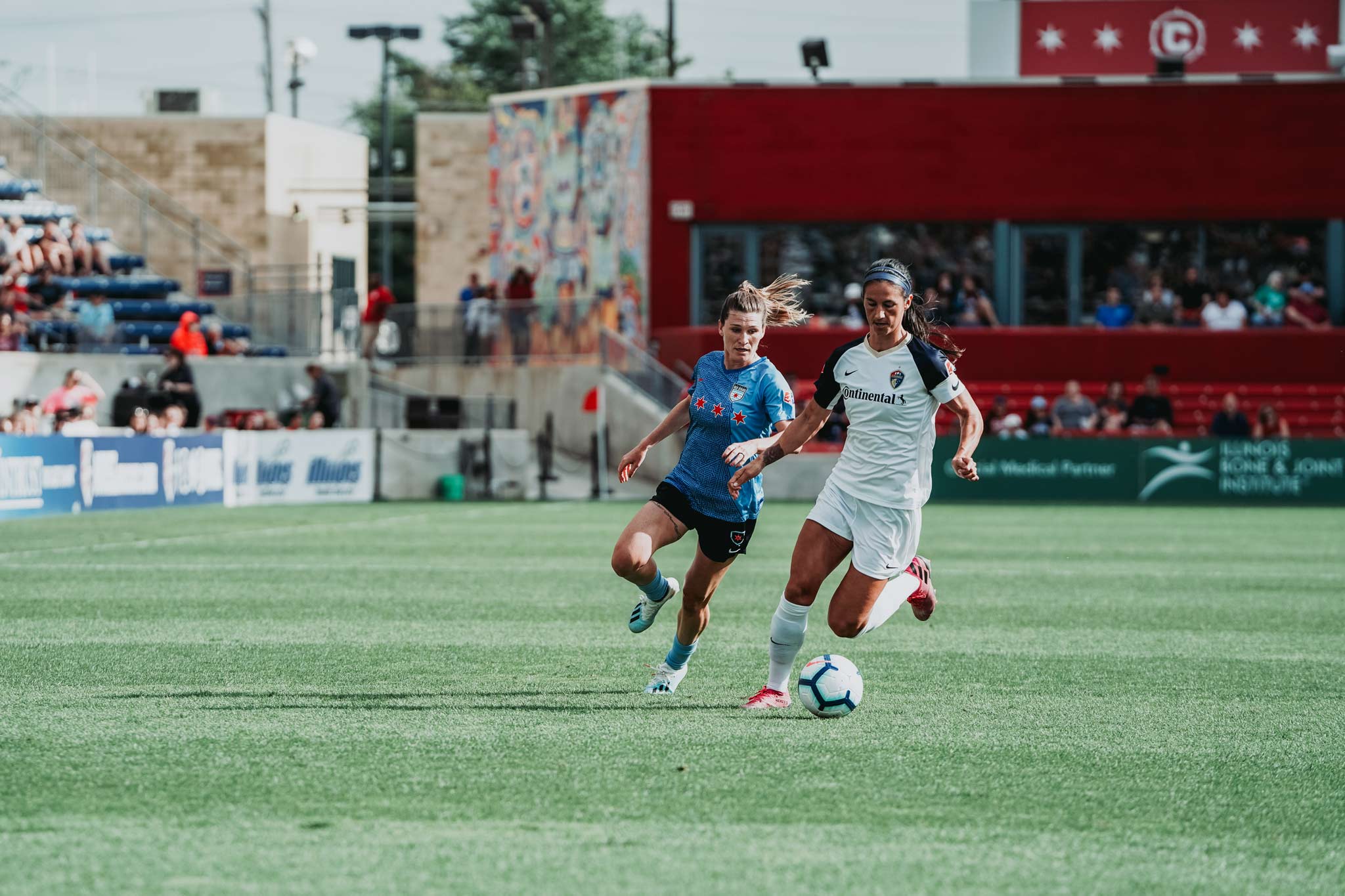 “It feels stronger than it did before. It feels almost like a new leg, a bionic leg. Like nothing could happen to it.”

Getting back onto the field is tough, but getting back to the player you once were is tougher. However, Arin was determined to get her career back on track and live up to her childhood nickname—the “Energizer Bunny”—once again. 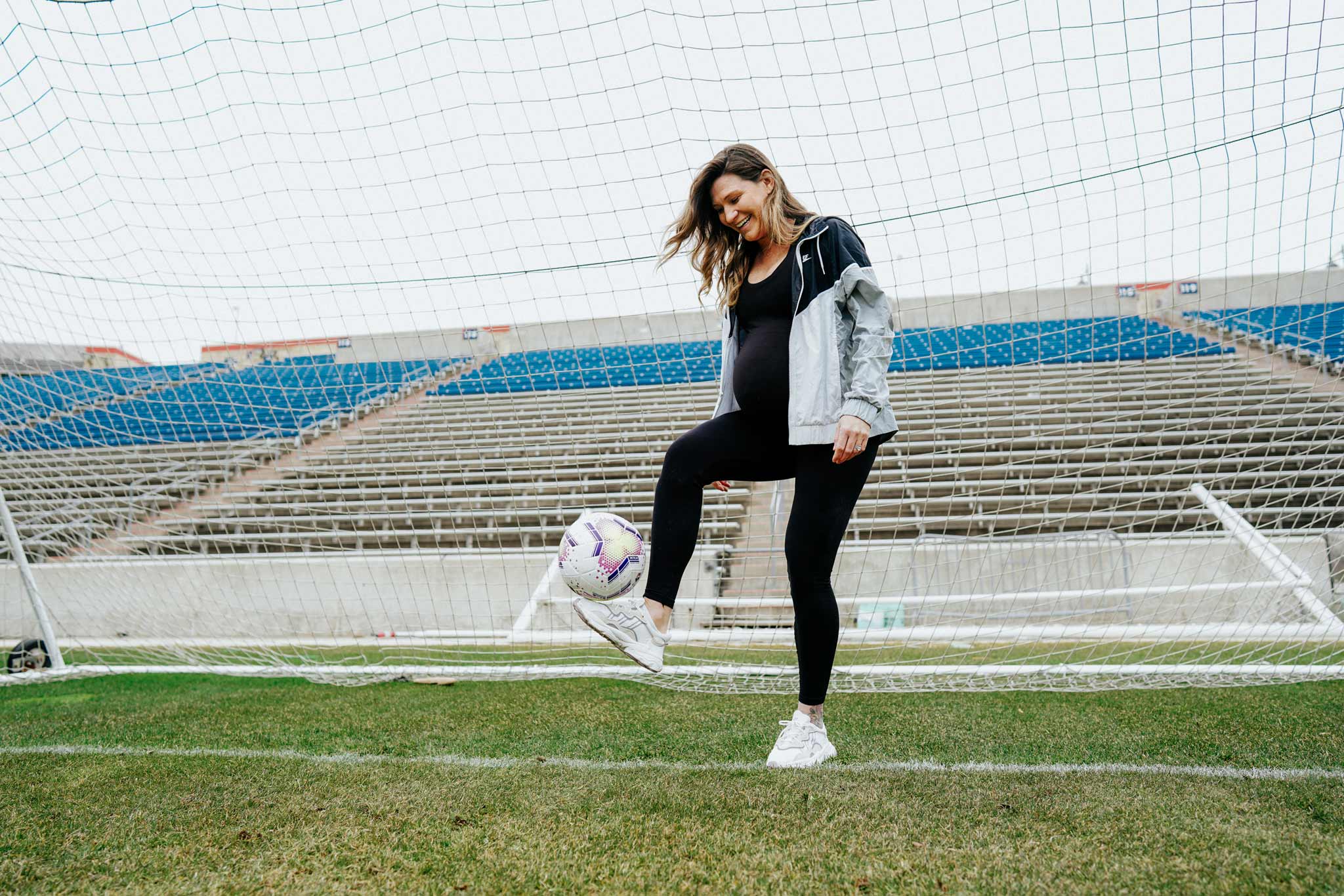 Today, Arin is temporarily out of the game again, but for a good reason: she’s expecting her first child.

Arin made that comeback happen, returning to the field in fighting shape. Her career skyrocketed soon after. She was the first person to be drafted from the University of Kentucky to play for the National Women’s Soccer League—the eighth overall pick in the 2015 NWSL College Draft to the Chicago Red Stars. She later joined the Newcastle Jets on loan to play internationally. 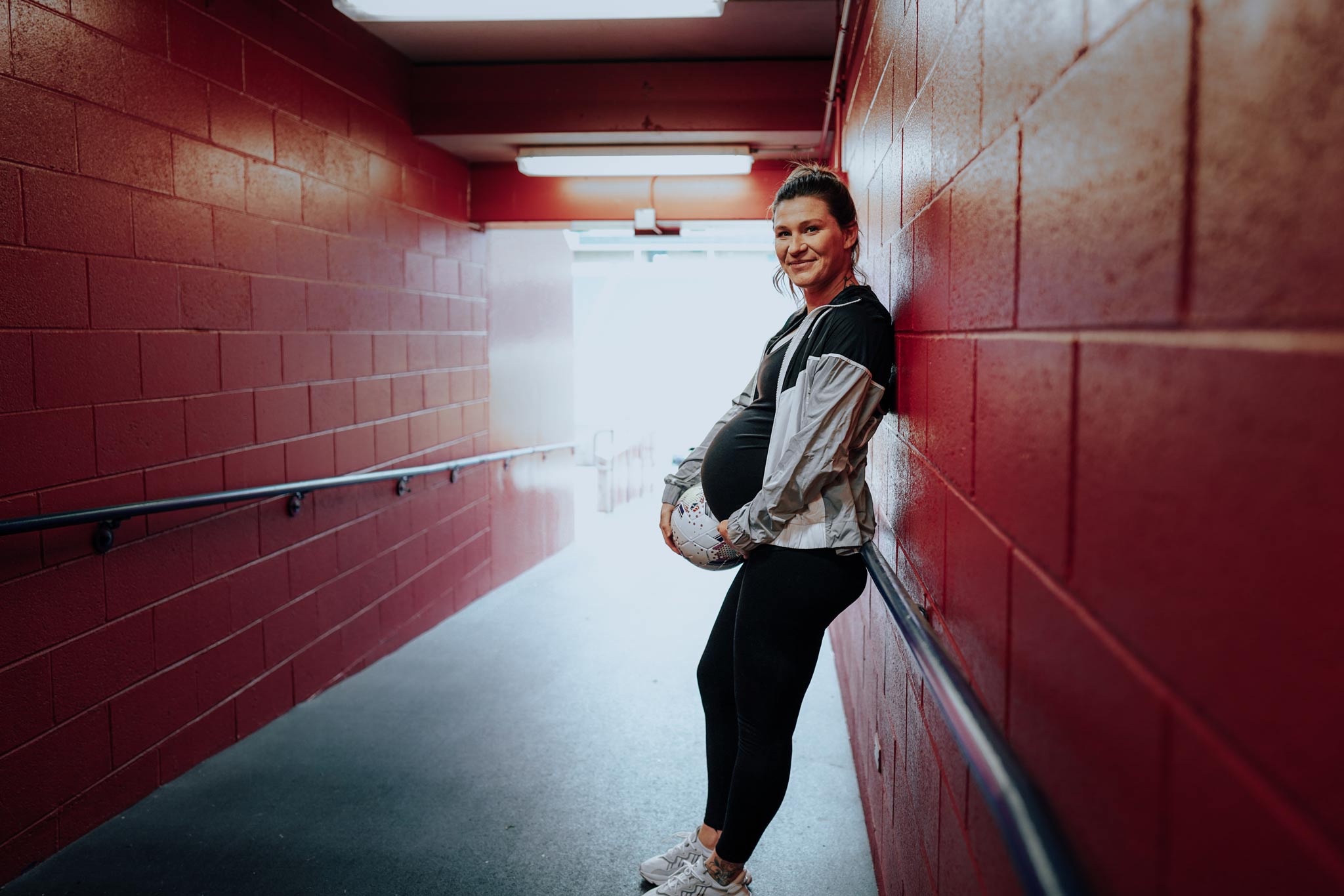 “I wanted to call myself a professional athlete. I wanted day in, day out, for my job to be going to soccer practice and playing in this league. And now that’s what I do for a living and it’s every little soccer girl’s dream. I’m living that, and that’s because of Dr. Johnson and UK HealthCare, and I am beyond thankful.” 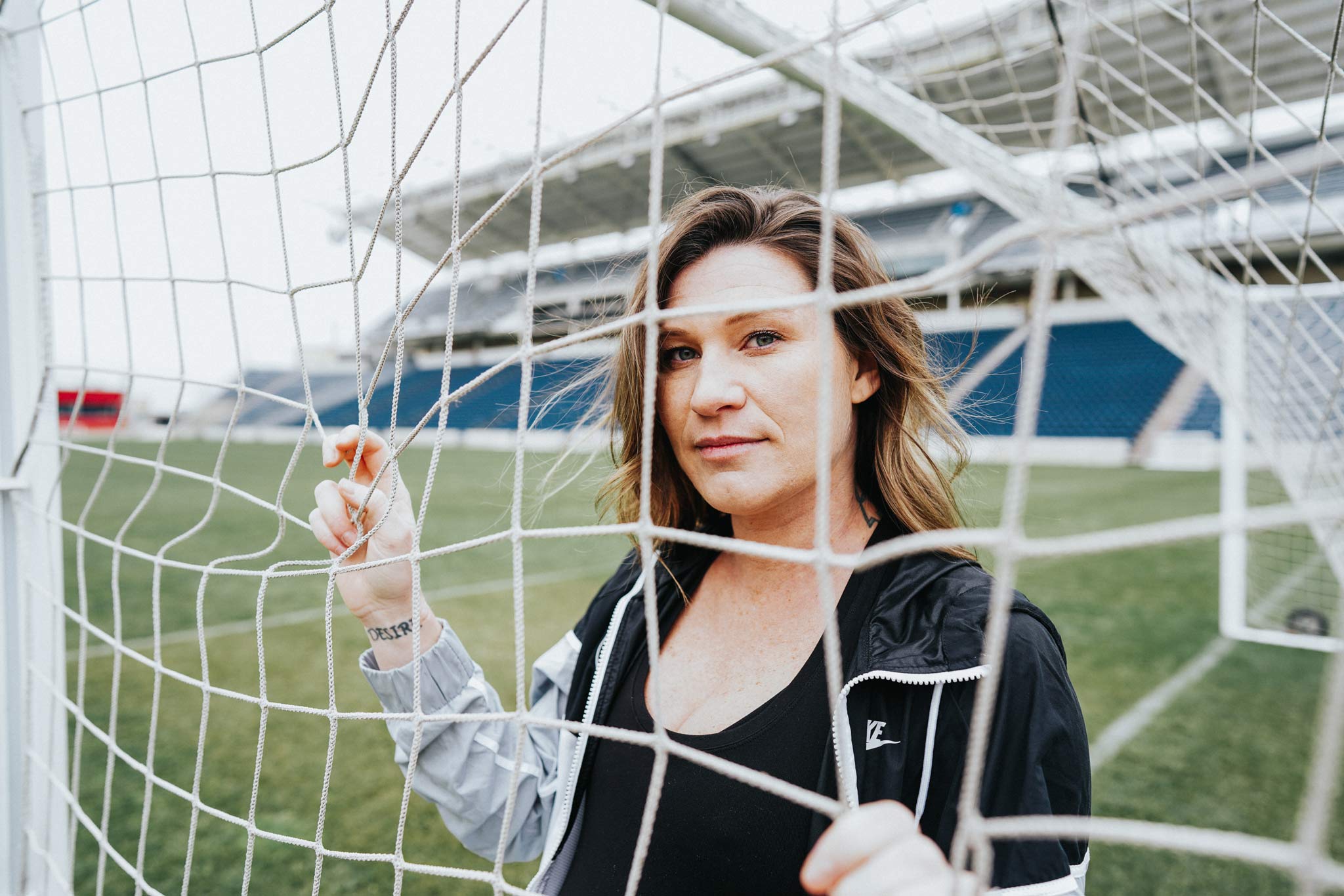 “This is just a hump that you're getting over to continue on the path that's going to make you better along the way.”

“You want to keep moving, we’ll keep you moving.”Moms, Orthopaedics