“Diabetes did not stop me.”

“I got sick in January of 2017 and we thought it was just a regular sickness. We didn’t think anything of it. And then as months went on, I kind of started losing weight. I just got tired and stuff didn’t seem right. I would step on the scale and I was still losing weight when I was eating two times the amount that I usually do.” 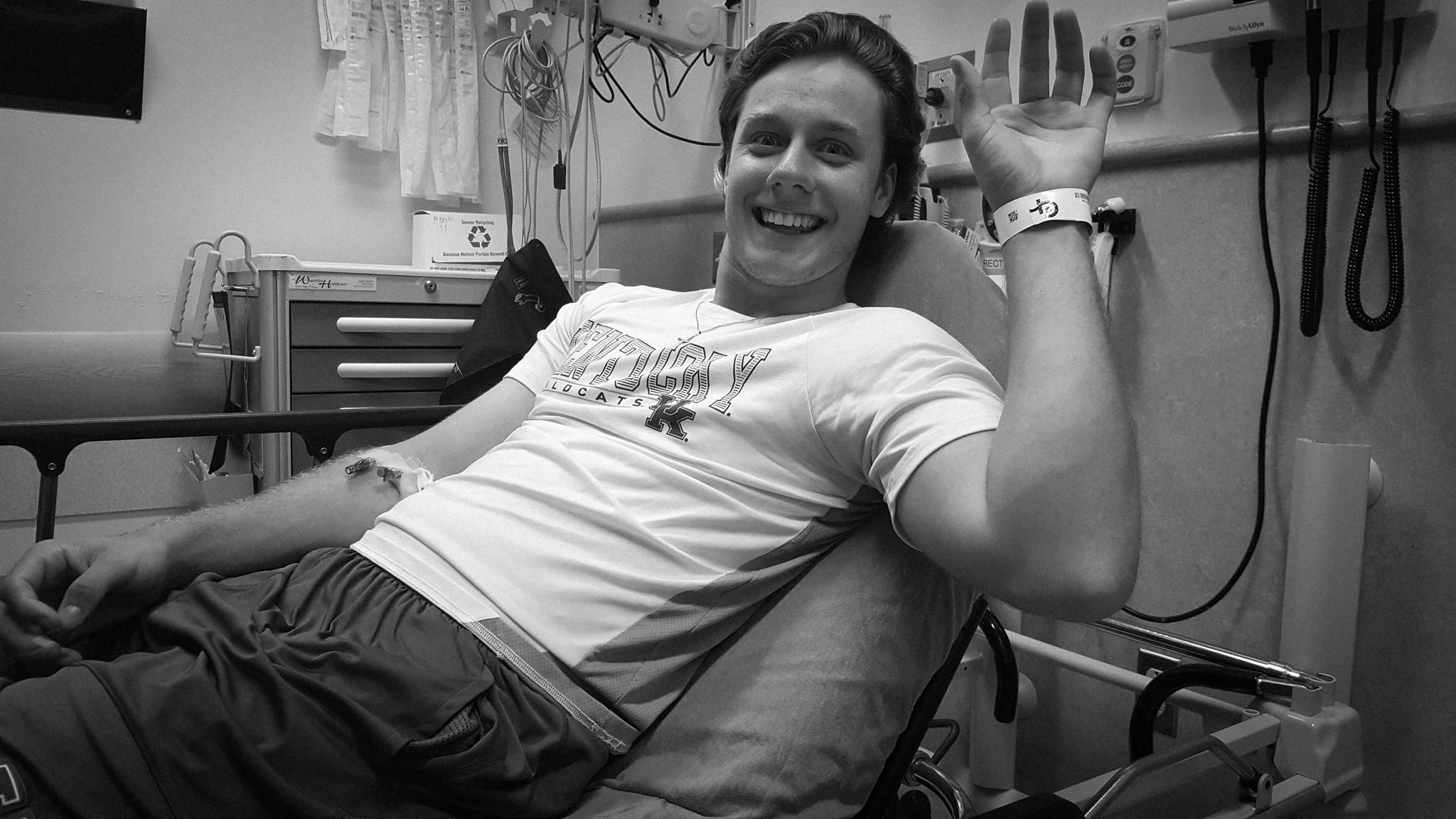 “Everything was going great. And then I was hit with this and it was a shock.”

Dillon Marsh was at the height of his high school baseball career when he was diagnosed with Type 1 diabetes. The news was shocking for Dillon and his family–especially since he was in the process of being recruited by the University of Kentucky. He was dropping weight, his pitching speed was slipping, and he was worried that his dream of playing college baseball was at risk. 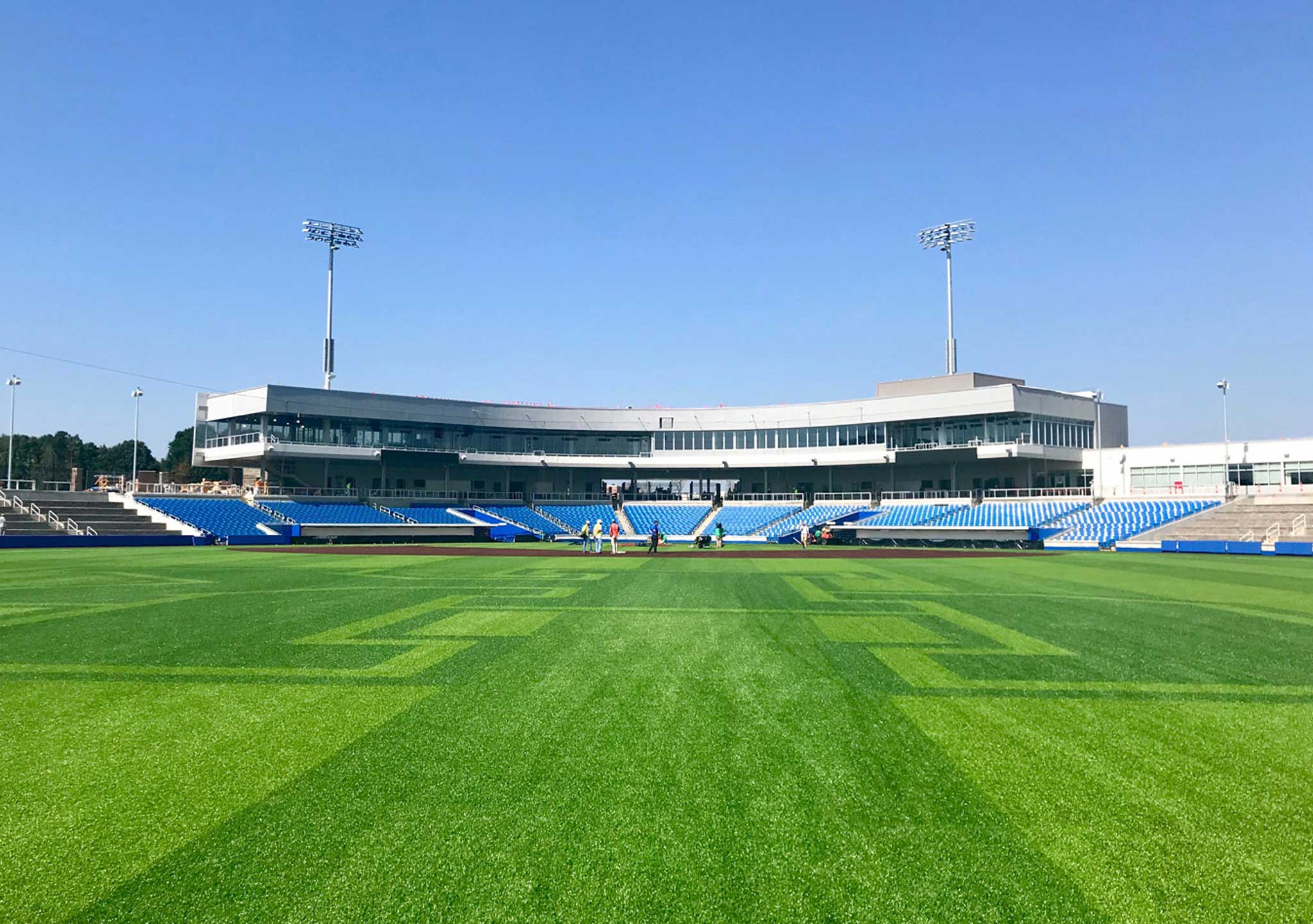 “I’m so thankful for everybody here--the support they've given me has been outstanding.” Photo courtesy of UKAA.

“That was probably one of the scariest baseball moments I could have been through. I called Coach Mingione and explained the situation and he could not have been more supportive. He reassured me that, ‘Hey, we’re sticking with you this entire journey. We’re in it for the long run if you’re in it for the long run.’ That’s when I knew that this was the place that I needed to be.” 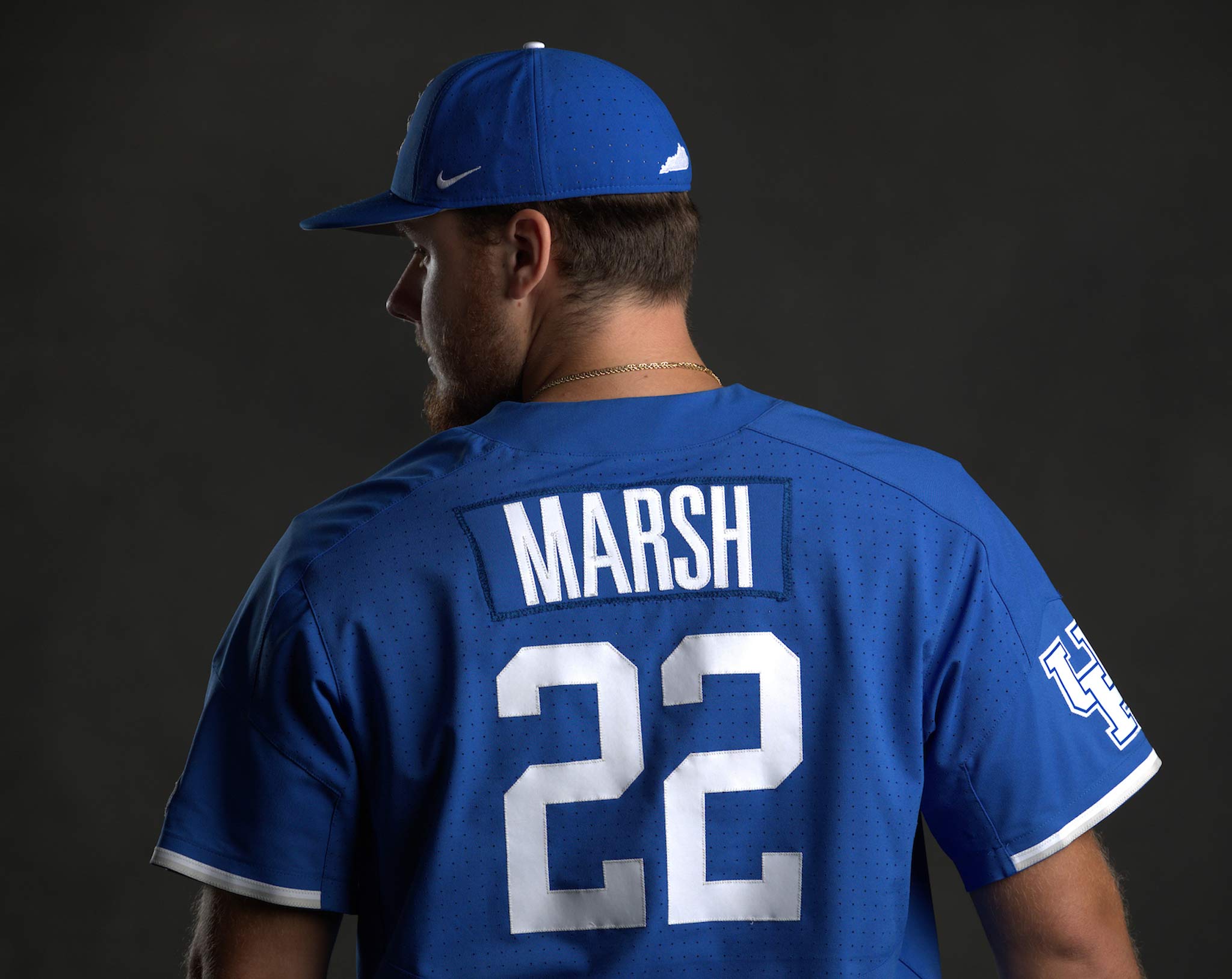 For Dillon, diabetes was both a learning experience and a lifestyle change. But with the support of his family, friends and team, he didn’t let anything hold him back from living out his dream–especially since he was able to rely on the Barnstable Brown Diabetes Center for the education, specific care, resources and support while he’s away from home. 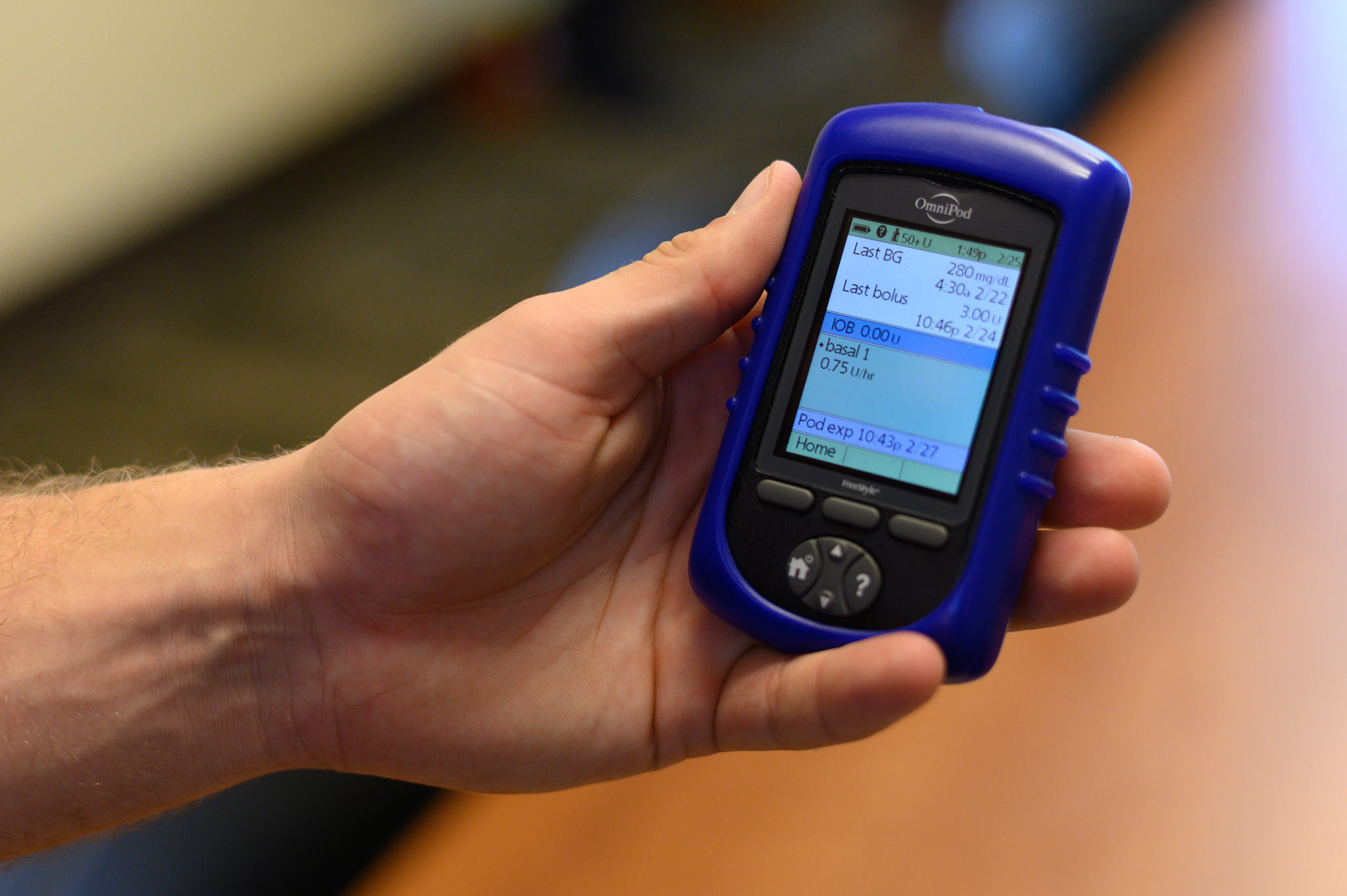 Dillon has to pay special attention to his nutrition and blood glucose levels before, during and after practices and games.

“For him to be able to have a place where he can go–and his family knows and his coaching staff knows and his players know that he’s okay and he’s going to be taken care of–I think that brings everyone peace,” said Coach Mingione. 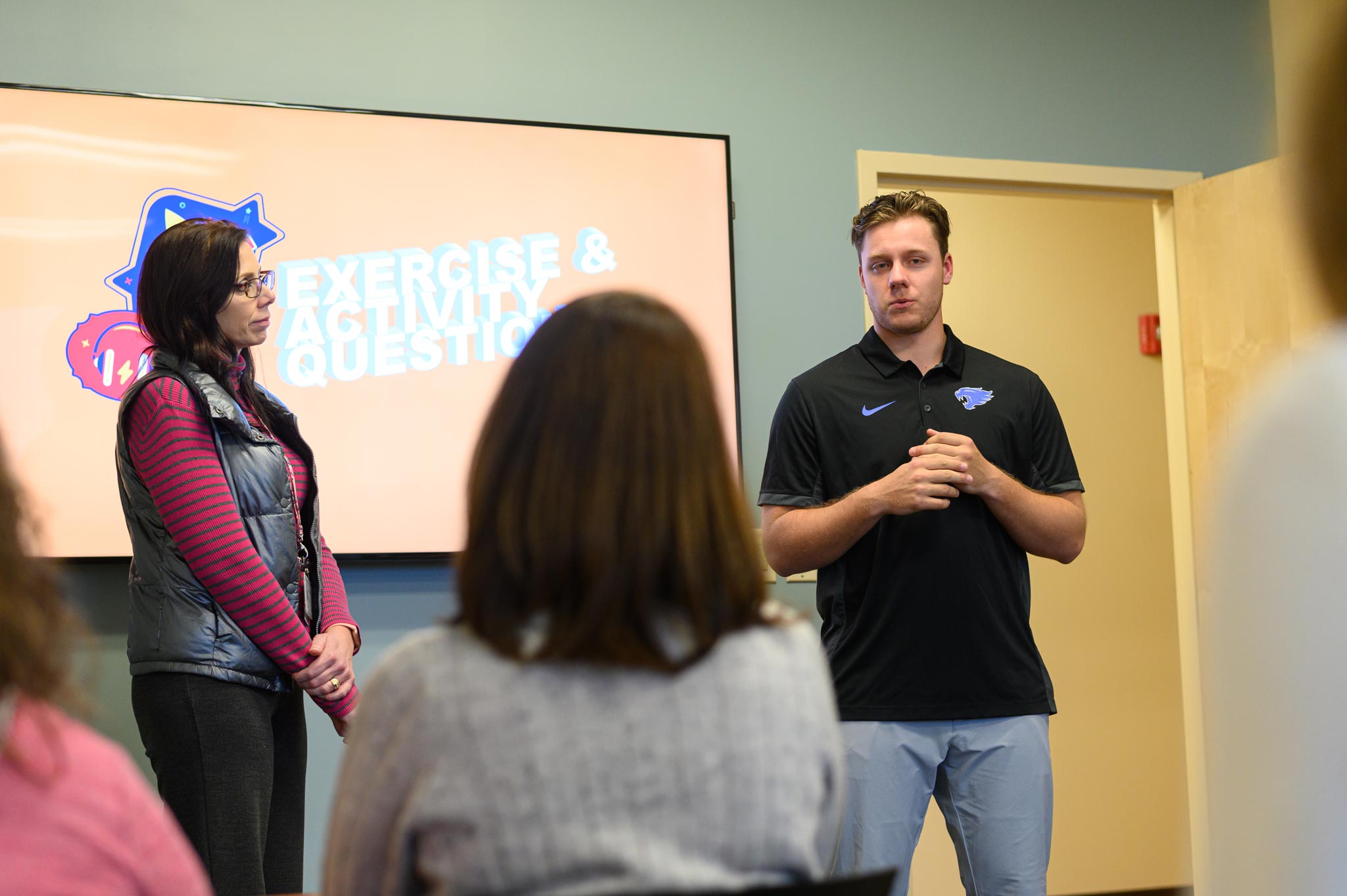 Dillon spoke to kids and families at the Barnstable Brown Diabetes Center about being an athlete with diabetes.

Today, Dillon is a pitcher at the University of Kentucky–living proof that diabetes doesn’t have to slow you down. He’s also an active advocate for diabetes awareness, helping break down the misconceptions around the disease. He hopes that as he progresses in his baseball career, he can be even more of an example for others, especially kids dealing with their own diabetes diagnoses. 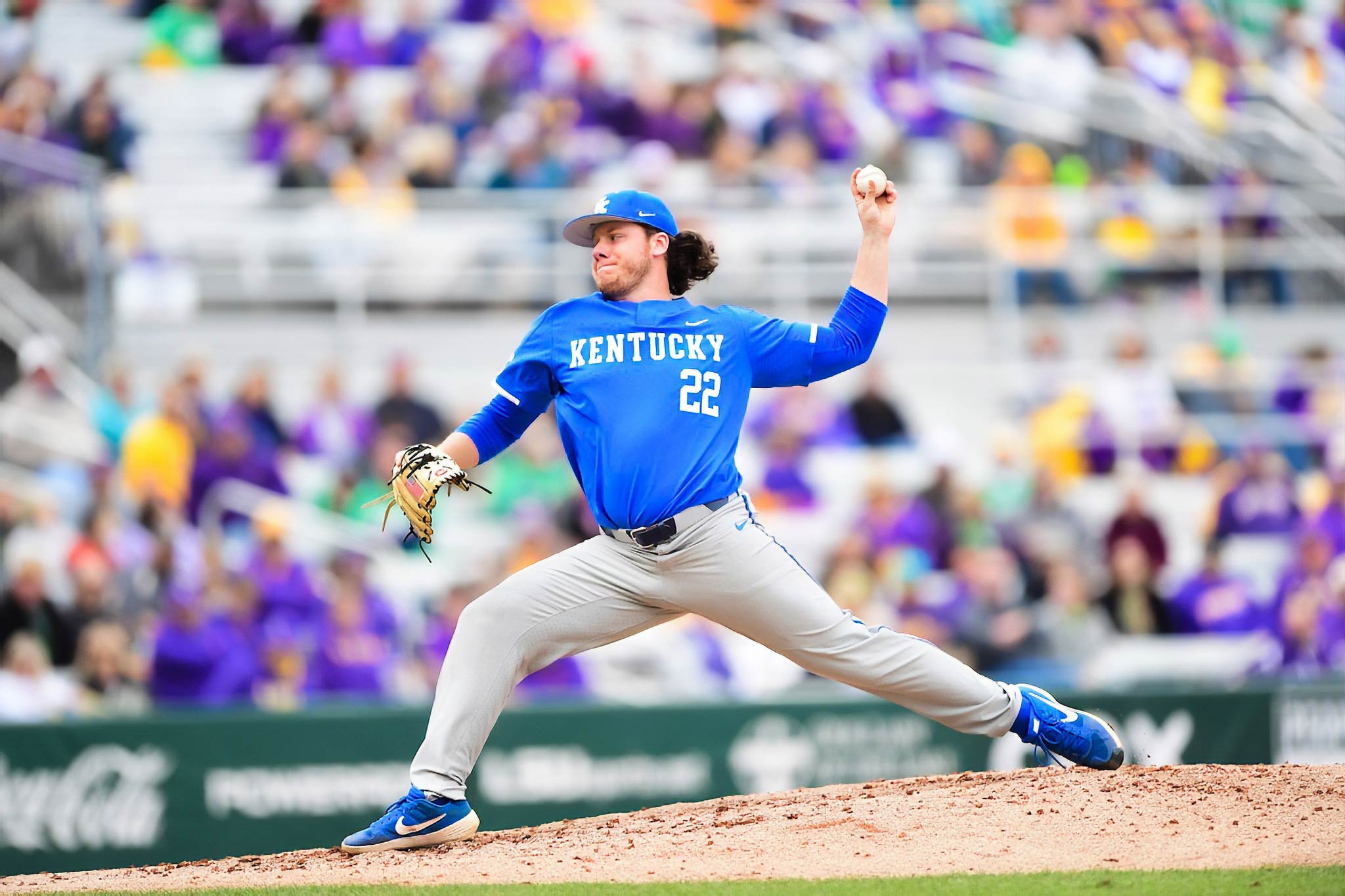 “The diabetes educators definitely changed my life. Without them, I can't say that I would be able to live like I do.” Photo courtesy of UKAA.

“There’s kids of all ages being diagnosed, and some of them are scared. To be that kind of light at the end of the tunnel for them and show them that everything that has happened up to this point has gone okay, even though I have Type 1 diabetes. It’s not stopped me from doing anything. I’m still a Division I baseball player. I’m doing my best to succeed in the sport. It’s not held me back.” 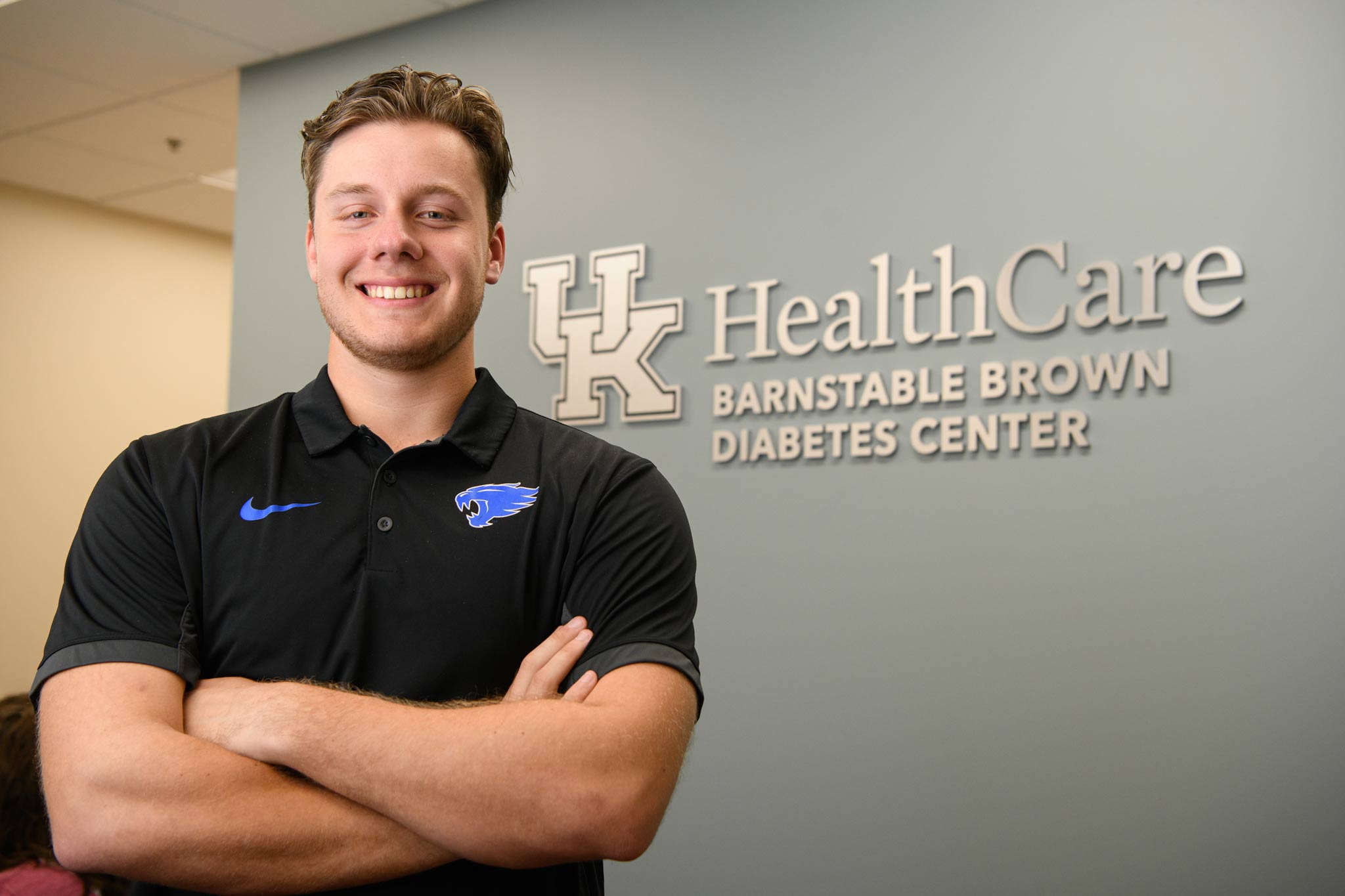 “This is something that I couldn't have done alone. Since I had everybody there behind me, it just felt like I had weight lifted off my shoulders”

“Grow from it, learn from it, and come out better.”Big Blue Nation, Orthopaedics