“He was so special for such a little boy—because of who he was and the impression he left with people, that ripple effect is what created the Foundation. He stuck with you. All you had to do was meet him once.”

Everything about Marco Shemwell was big. He had a big personality, a big heart, and he left a big impression on everyone who met him. The hole he left when he passed away at the age of four was even bigger. 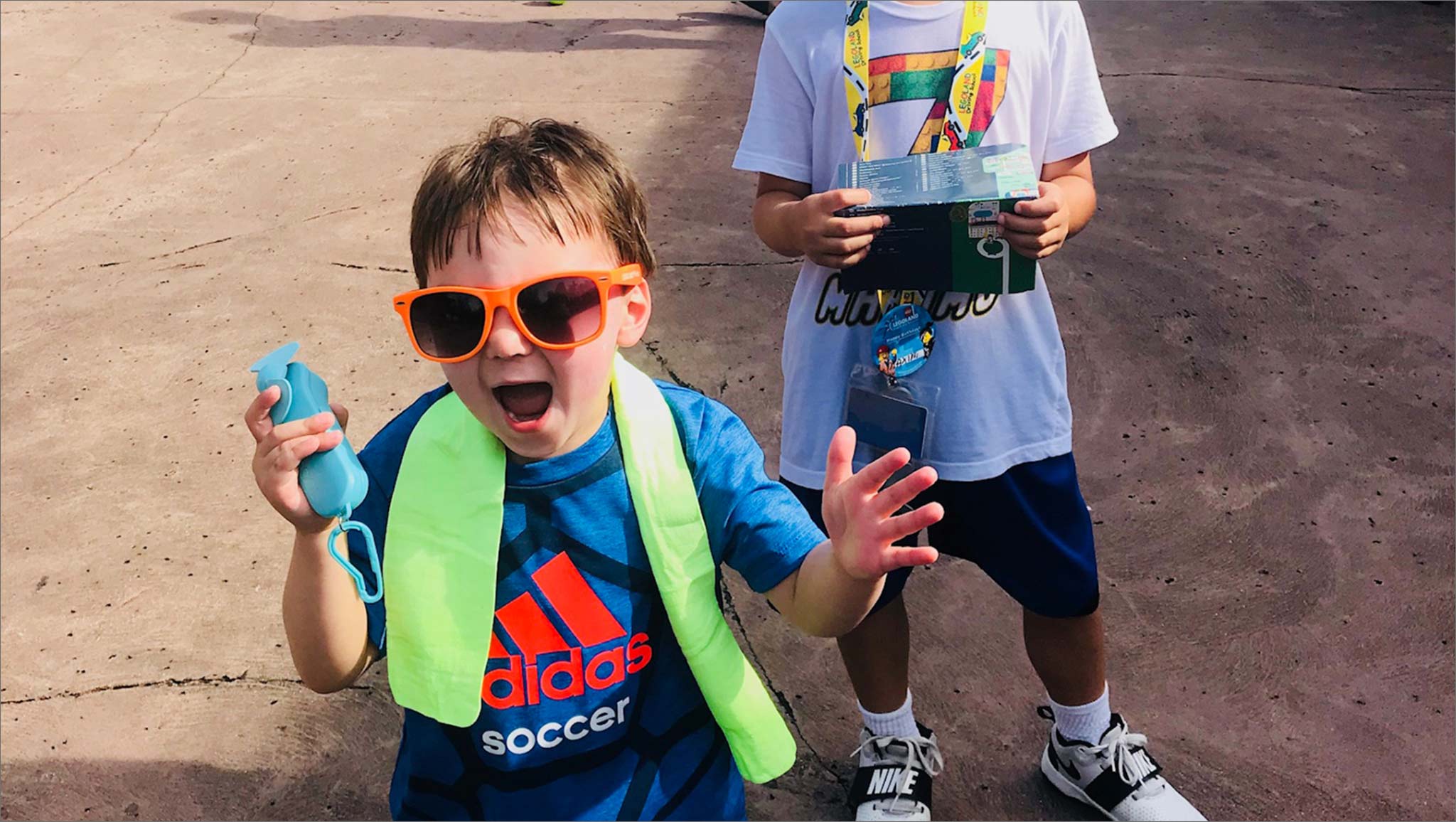 “He was such a big huge personality, that was Marco. He’d walk into a room and you knew it.”

Marco and his family, including his older brother Maximo, were leaving a UK football game in September of 2018 when Marco was struck by a vehicle. Marco was taken to Kentucky Children’s Hospital, but his injuries were not survivable, and he passed away two days later. 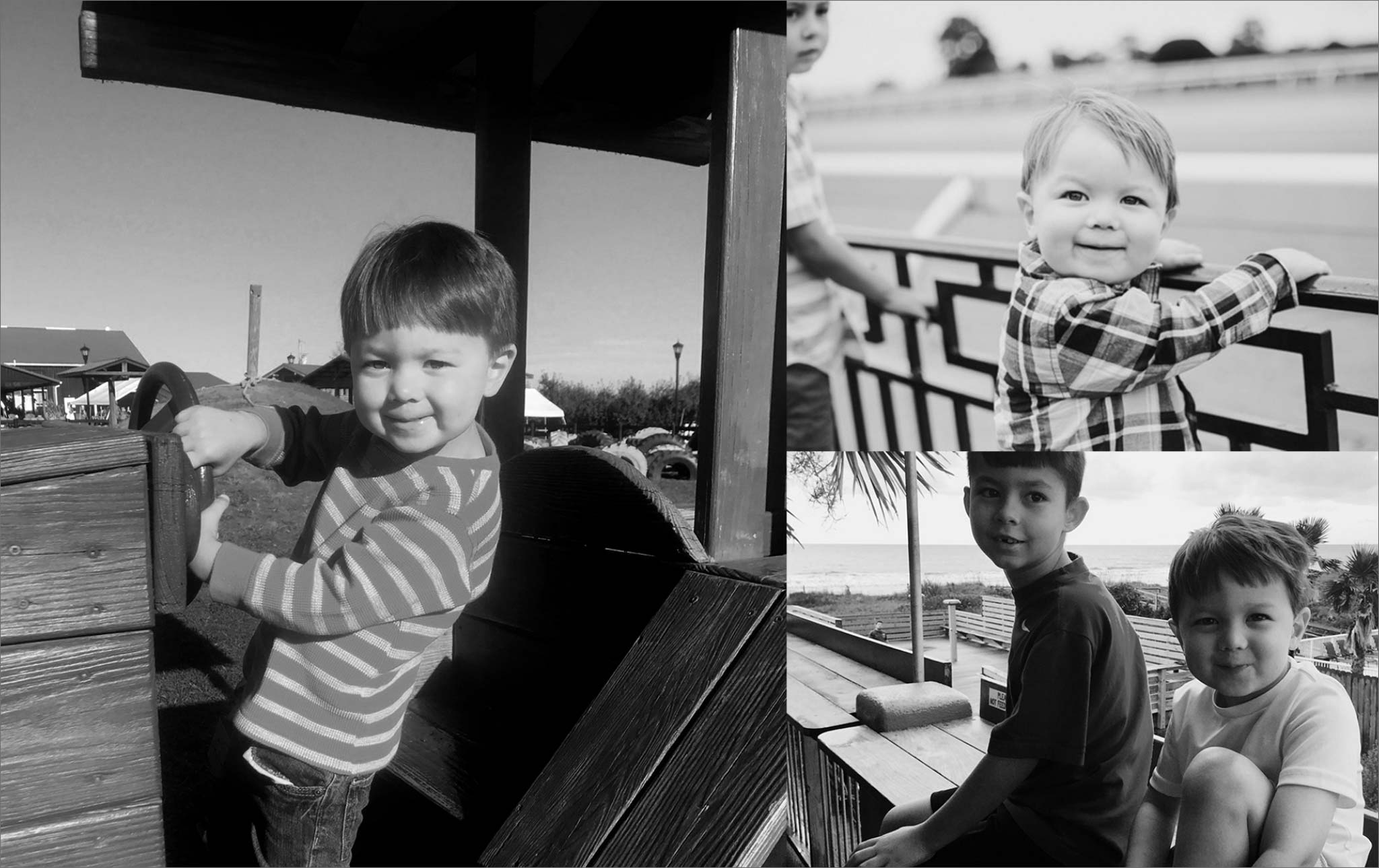 “He was tough but had the sweetest, kindest heart. He always wanted to help people who were in trouble.”

Even in the middle of the worst event of their lives, Marco’s family resolved to find a way to create something positive out of tragedy. “We knew that Marco was special and we couldn’t let it end there,” said his mother, Liz. “We had to do something good with this. We started thinking about how could we pay forward the overwhelming amount of support and love we were receiving, even while we were still in the hospital.” 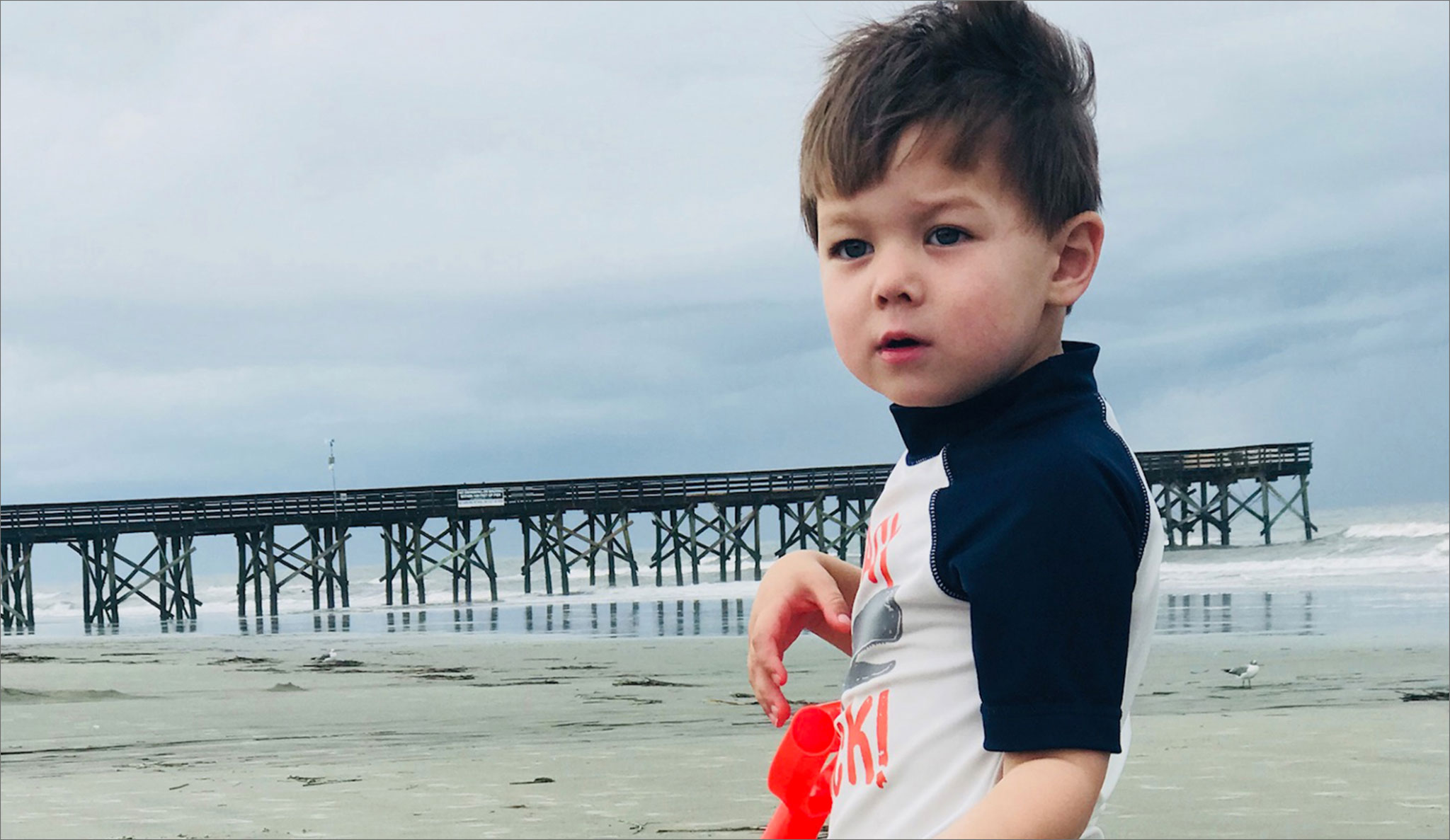 “His life has left this lasting impression.”

“The first intentional act of kindness we did in honor of Marco was organ donation. We wanted to repay the kindness we’d received and give someone else an opportunity to live a more fulfilling life.” Marco’s sacrifice was marked with the hospital’s first Honor Walk, with staff and caretakers lining the halls to say goodbye.

“Marco was the first Honor Walk at UK HealthCare,” Liz said. “I can’t find the words to say how special that whole experience was—for them to honor Marco and his life in such a big way, and to continue that legacy by letting other families have that opportunity.” 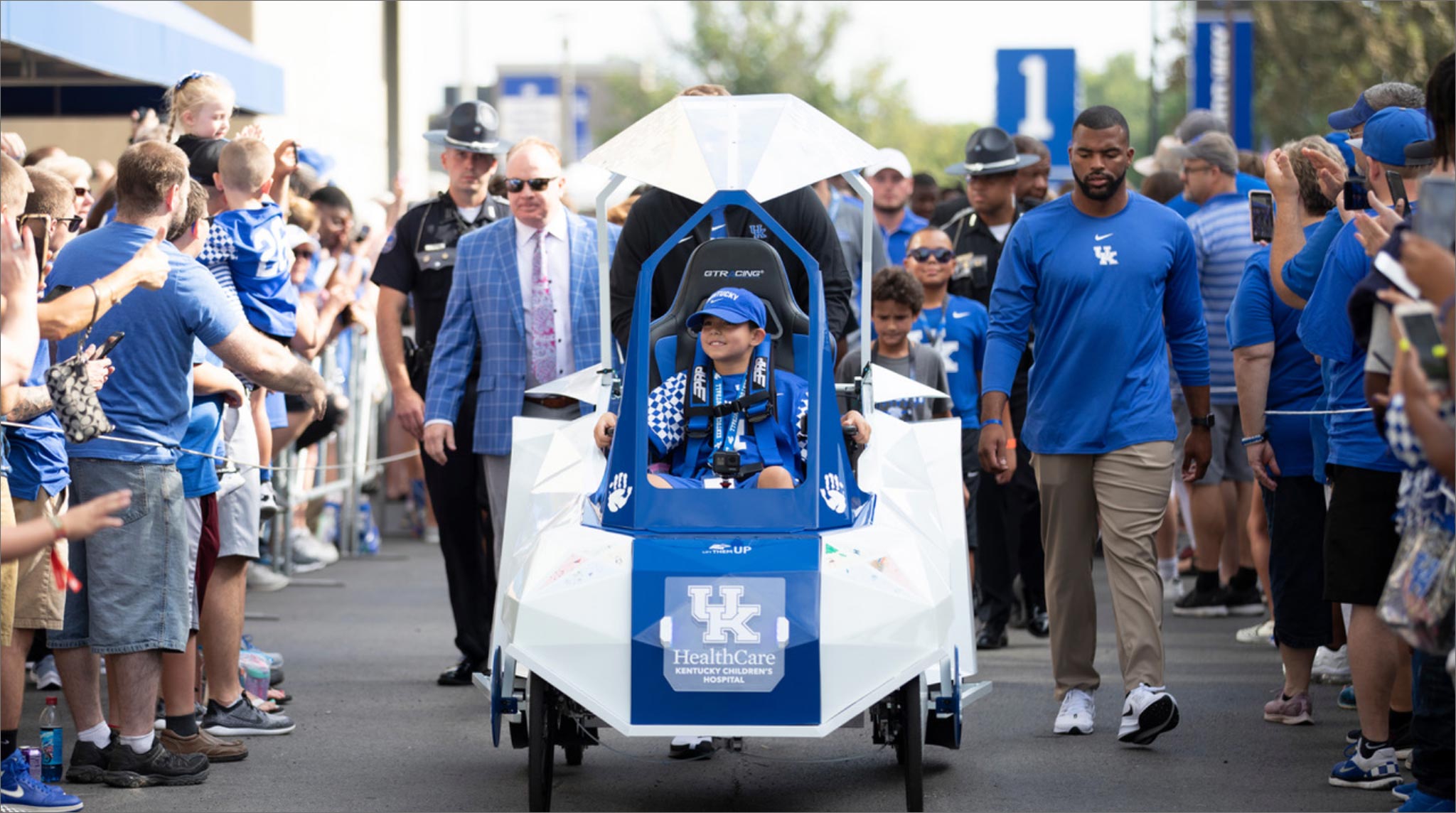 To continue spreading acts of kindness in Marco’s name, his family started the Marco Shemwell Foundation, which is dedicated to creating moments of joy and ripples of positive change. The Foundation has achieved that aim with projects big and small, including distributing birthday boxes containing cake mix, candles, frosting, cards and toys to local kids. So far, they’ve put together more than 1,600. 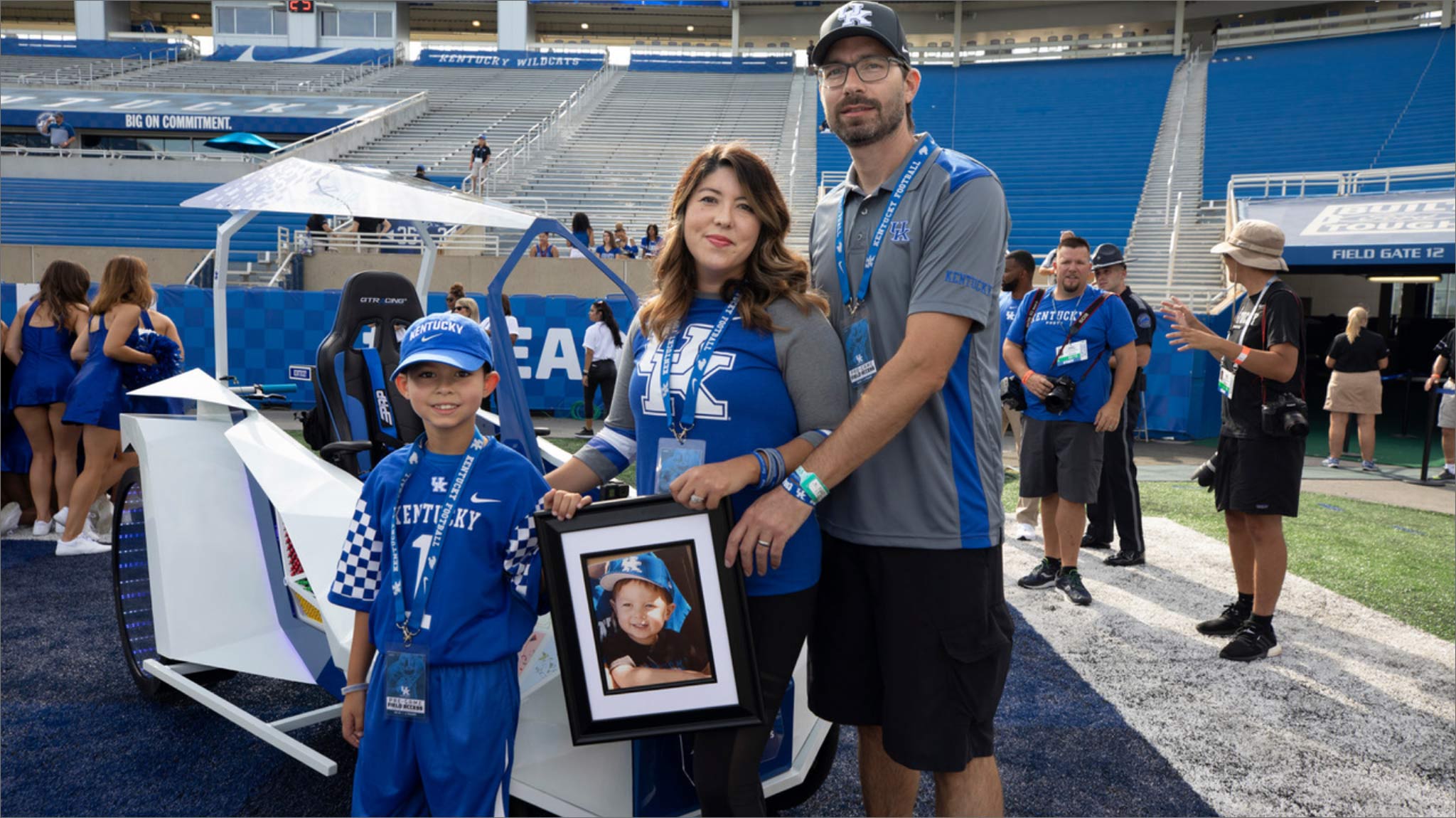 “For me to know that Marco lives on in someone else and he was able to give someone else a better quality of life is all I need to know.”

“This has given us a way to celebrate Marco’s birthday without him here. I originally thought they would be given to kids in financial need, but these are for any kids in need of kindness. It’s not just a box—it’s a child who gets to celebrate.”

In addition to the birthday boxes, Marco’s brother Maximo has led the charge to collect toys for the Child Life program at Kentucky Children’s Hospital. From helping break the news about Marco to taking care of Maximo during Marco’s organ donation process, the Child Life team helped Maximo cope with a traumatic and tragic situation in a way that he could handle. That kindness made a lasting impression on him. 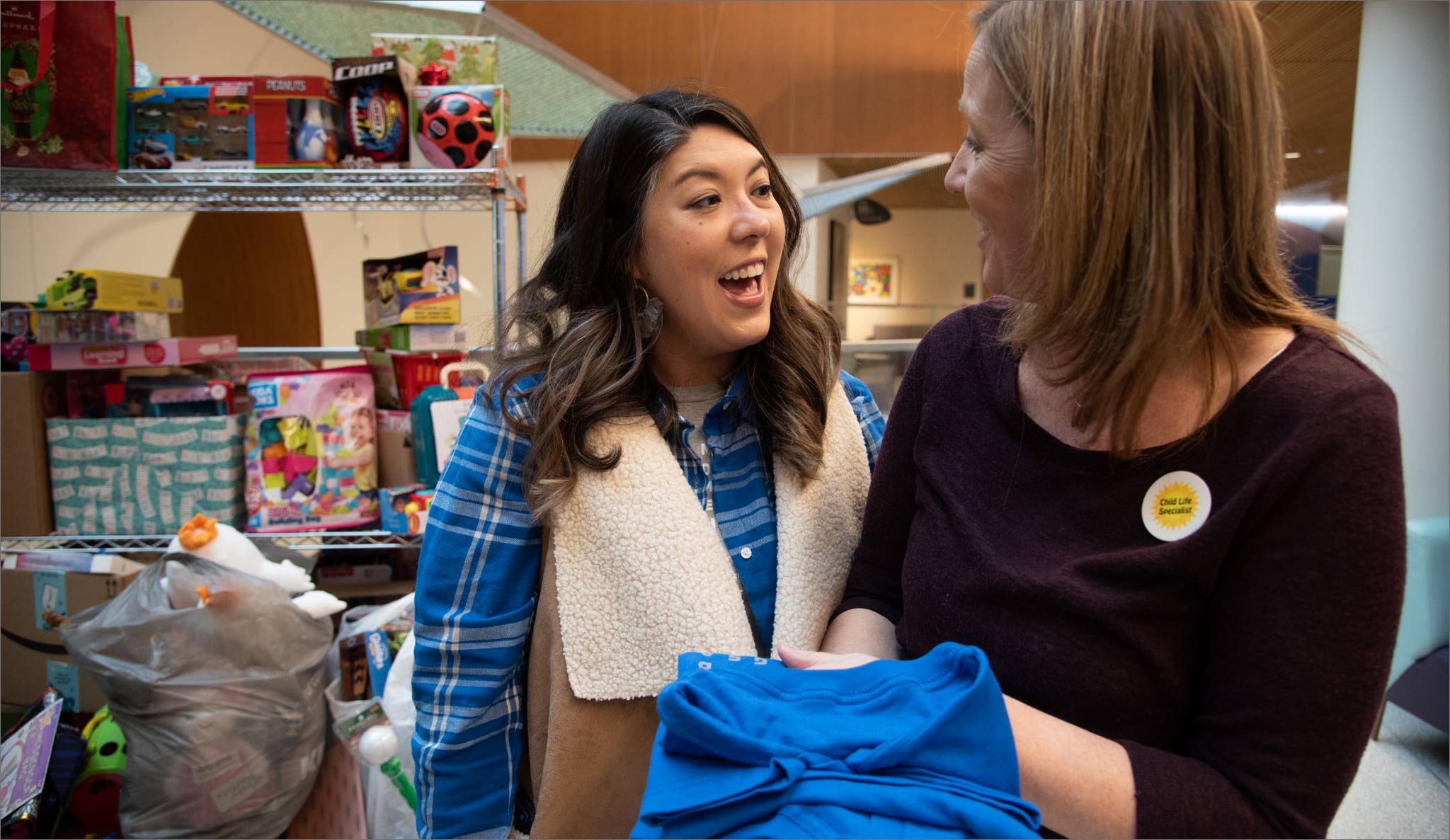 “We started collecting toys for Kentucky Children’s Hospital’s Child Life program. They were instrumental in our whole experience at UK.”

“When we were pulling into the hospital a couple months ago, Maximo said ‘I love coming here.’ I asked him why, and he said, ‘Because I love all of the people here, they’re so nice.’ He looks at this place, where such an awful thing happened, as a place where people loved and supported him.” 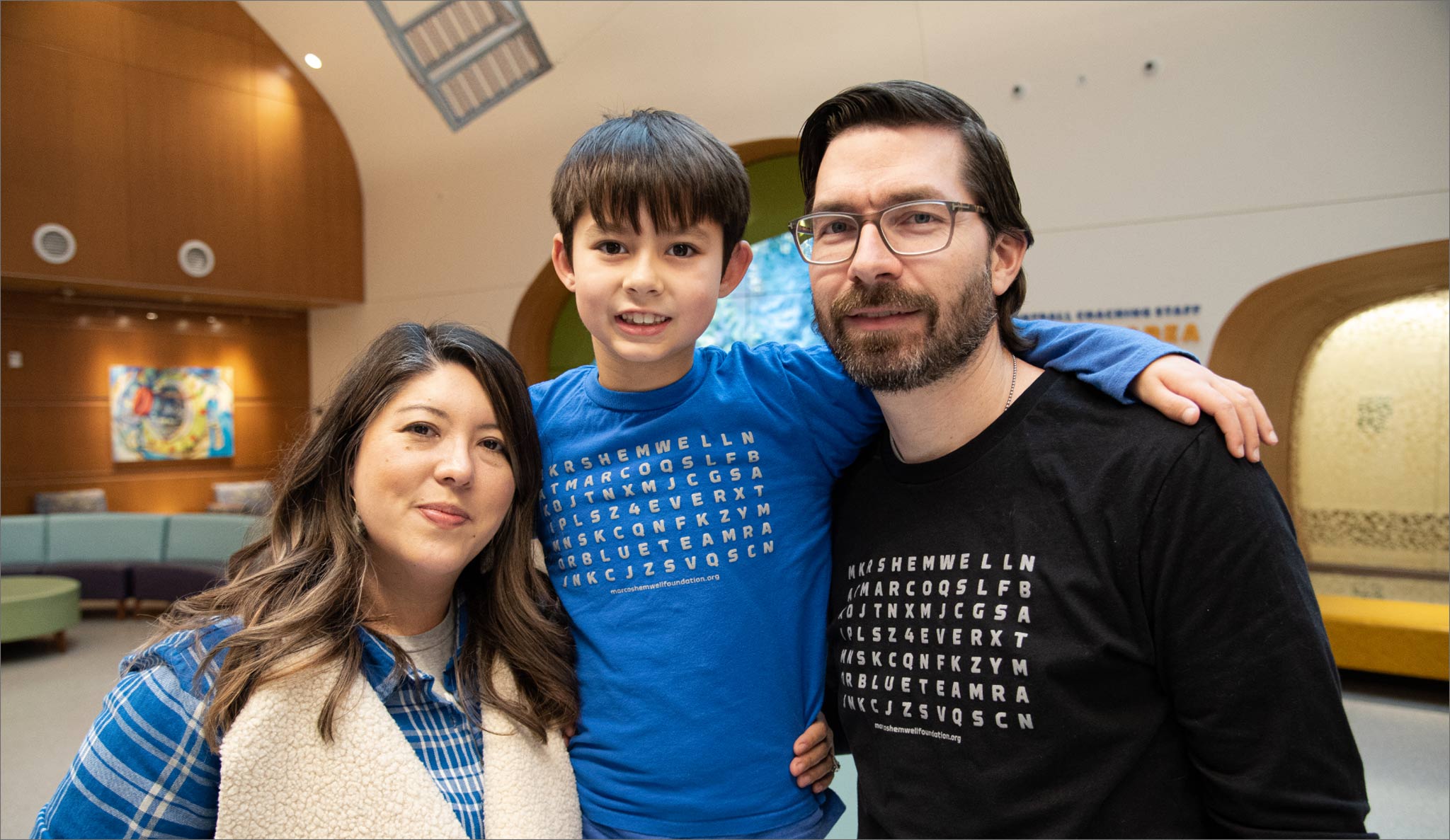 “Child Life completely took care of Maximo and his needs. They worked with him and just gave him so much support and love.”

“It’s been very healing for us because it’s given us a purpose for our pain. It’s given Marco’s life deeper, richer meaning to other people, not just us. It’s given us an opportunity to repay the kindness we received. It’s so many different things wrapped up in the Foundation, and it all started with ‘We can’t end here.’” 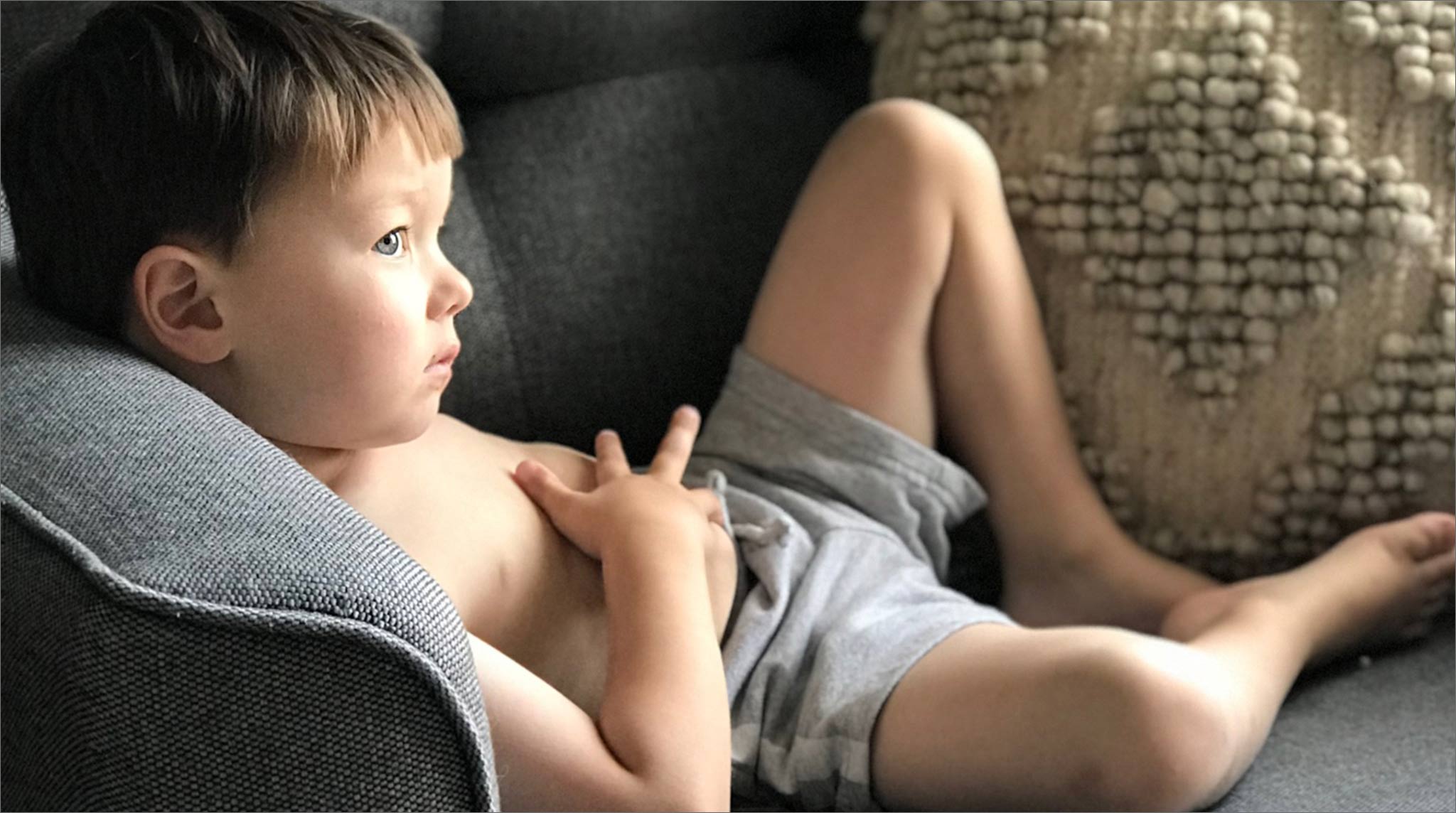 “His time here, his four years, has to be meaningful. We have to do good with his memory.”

See how we care for Kentucky’s kids and their families