“No one talks about gestational diabetes.”

“Diabetes doesn’t run in my family. I really didn’t have any precursors. I eat healthy. I’m a runner. And I failed my glucose test. I was in complete shock.” 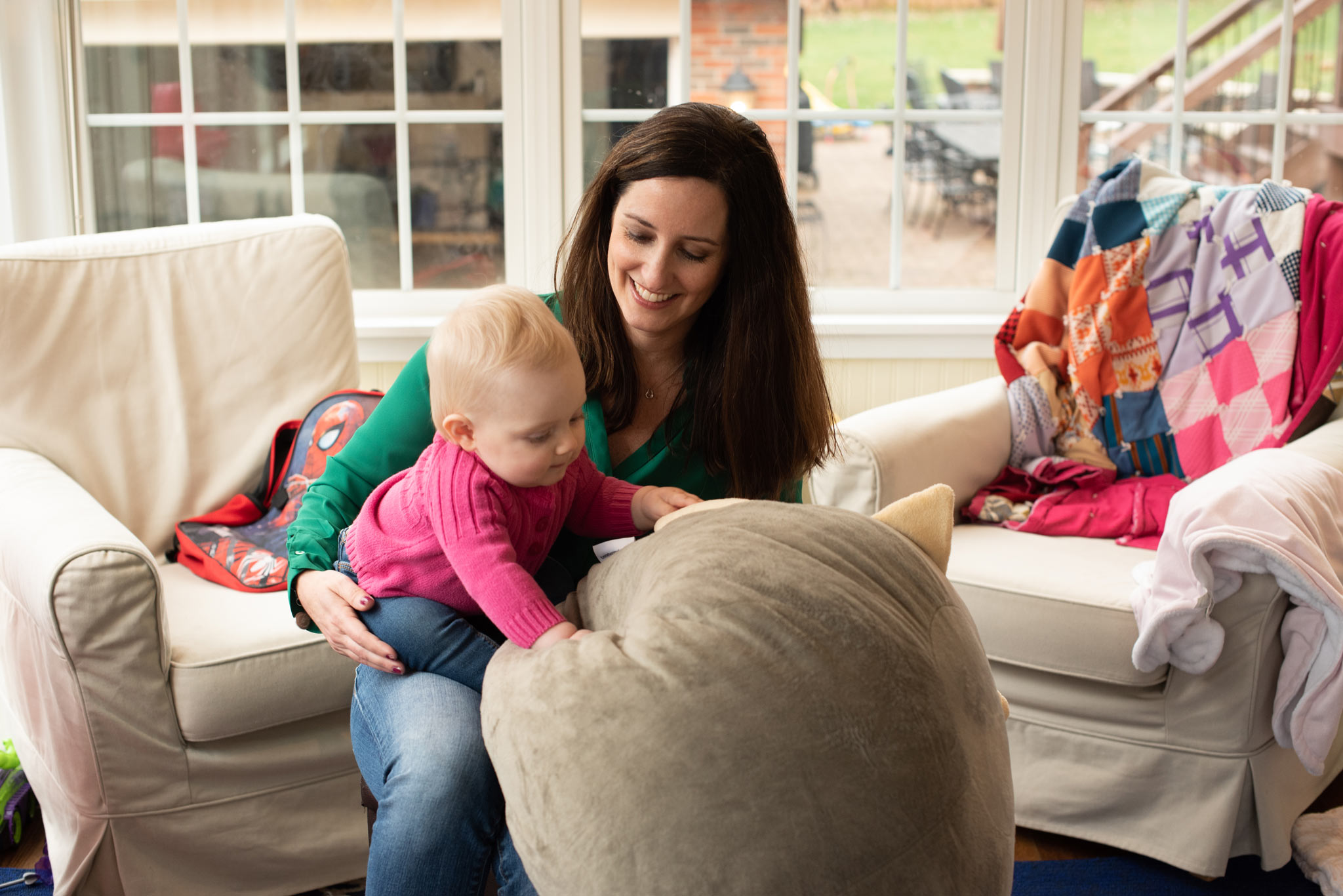 Amberlee and her daughter, Anna, play at their home.

In 2015, Amberlee Fay was pregnant with her first child when she was diagnosed with gestational diabetes—a type of diabetes found in pregnant women who did not have diabetes before their pregnancy. It also increases the chance for both mother and baby to have diabetes later on in life. For Amberlee and her family, the news came as a devastating surprise. 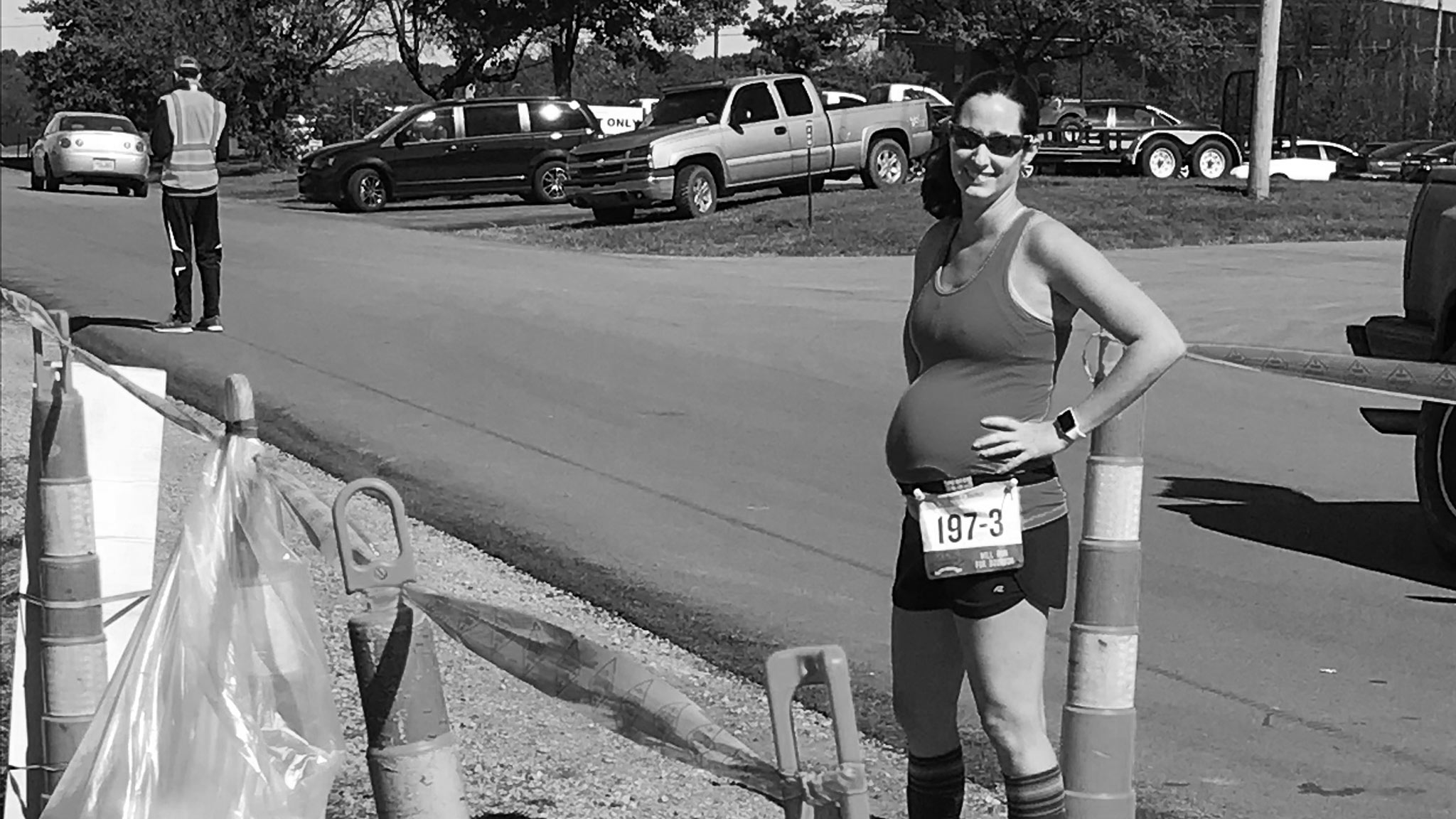 Amberlee was active before and during her pregnancy, making gestational diabetes even more of a shock for her.

“There’s a little bit of a stigma with regards to diabetes—that it’s all about what you eat and how you take care of yourself and you get diabetes when you’re unhealthy. So I think I was fighting against some of that and not even realizing it. It was a little scary because I think there’s a lot of self blame that goes on thinking, ‘Gosh, what did I do? How do I do this? How do I continue to manage this?’” 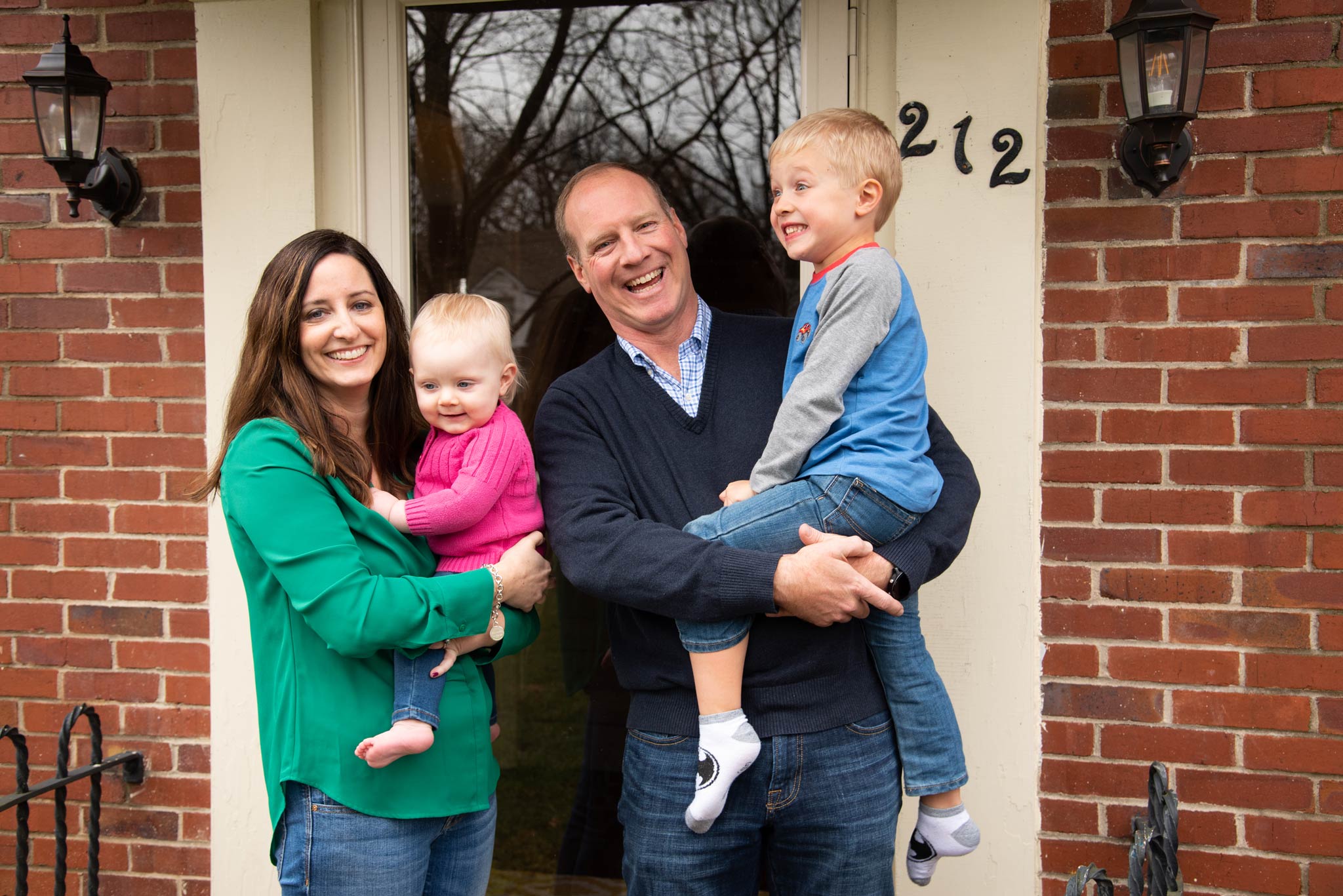 Today, Amberlee and her family—including her husband Joel, four-year-old Jacob and one-year-old Anna—are happy and healthy.

As the Barnstable Brown Diabetes Center had yet to be opened, Amberlee immediately went to the Don and Cathy Jacobs Health Education Center at UK HealthCare to begin her research. Through diet and exercise, Amberlee was able to maintain her blood sugar in a normal range to keep herself and her growing son healthy. 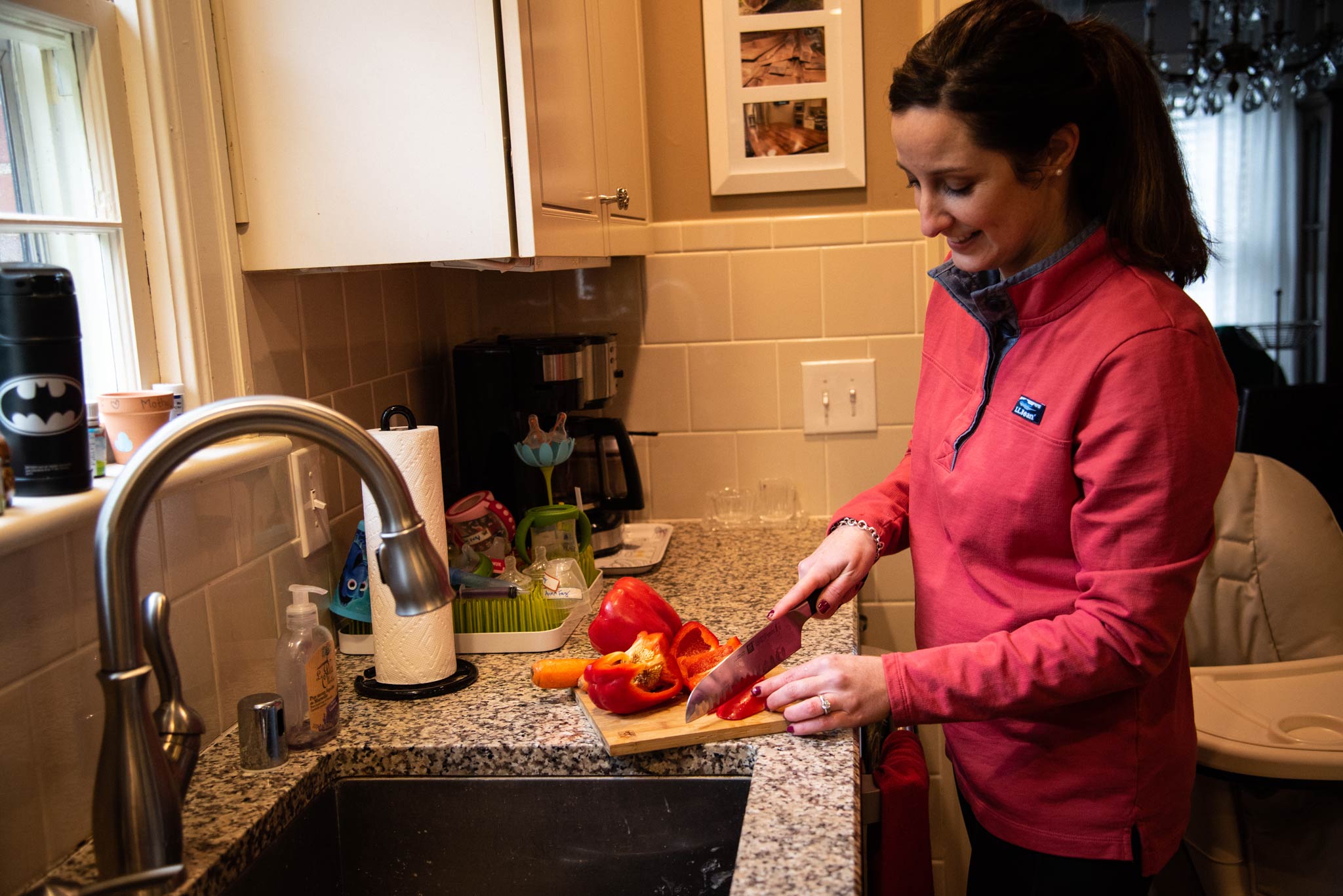 “Eating healthy and learning about nutrition and exercise, that's just something we value as a family.”

Amberlee delivered her son Jacob nearly six weeks early, and it remains undetermined whether gestational diabetes was a factor in her early delivery. She had been told that if you had gestational diabetes during your first pregnancy, it was more than likely to happen again in future pregnancies. In 2018, Amberlee became pregnant with her second child, a daughter, and was once again diagnosed with gestational diabetes. But this time, she wasn’t alone. 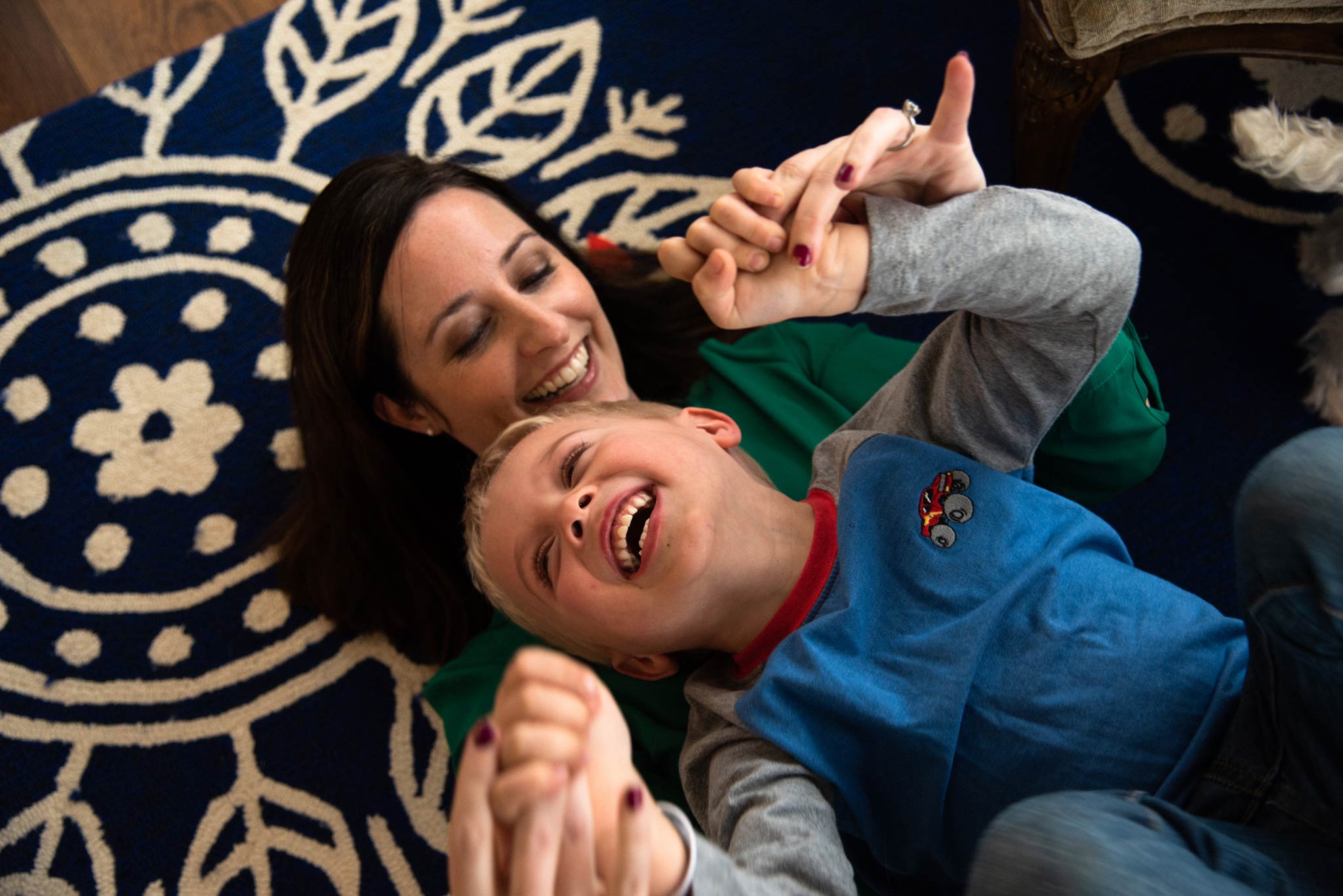 Despite his early start, Jacob is healthy and thriving.

“I was able to get connected to the Barnstable Brown Diabetes Center. I got to sign up for a class, and spend a few hours together with other moms that had also been diagnosed. There’s comfort and some solace in numbers that you’re not the only one that’s going through this. The education that you get from the Barnstable Brown Diabetes Center, the educators and the resources, it really helps when you actually have to leave the facility and go home and do meal planning.” 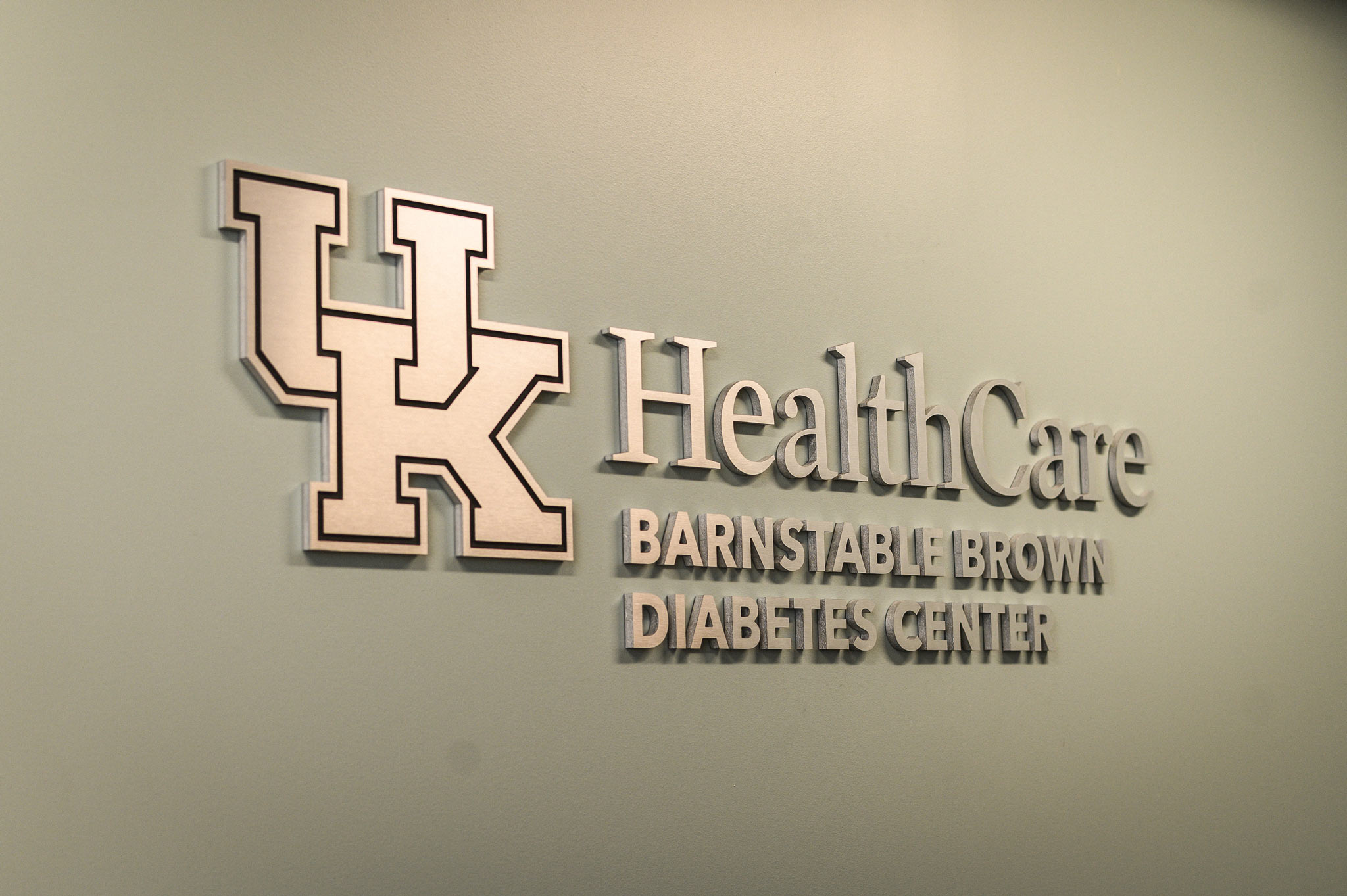 “The education that you get, and the educators and the resources, it really helps when you have to go home.”

Despite closely watching her diet and exercise, Amberlee’s blood glucose began to abnormally spike throughout the night. She called the Barnstable Brown Diabetes Center for help on how to maintain the irregularity, which started the conversation about insulin being necessary. “I thought, ‘Oh my gosh, I can’t do this. I’ve never given myself a shot. I can’t do this every day,’ but I proved myself wrong. They had complete faith in me.” 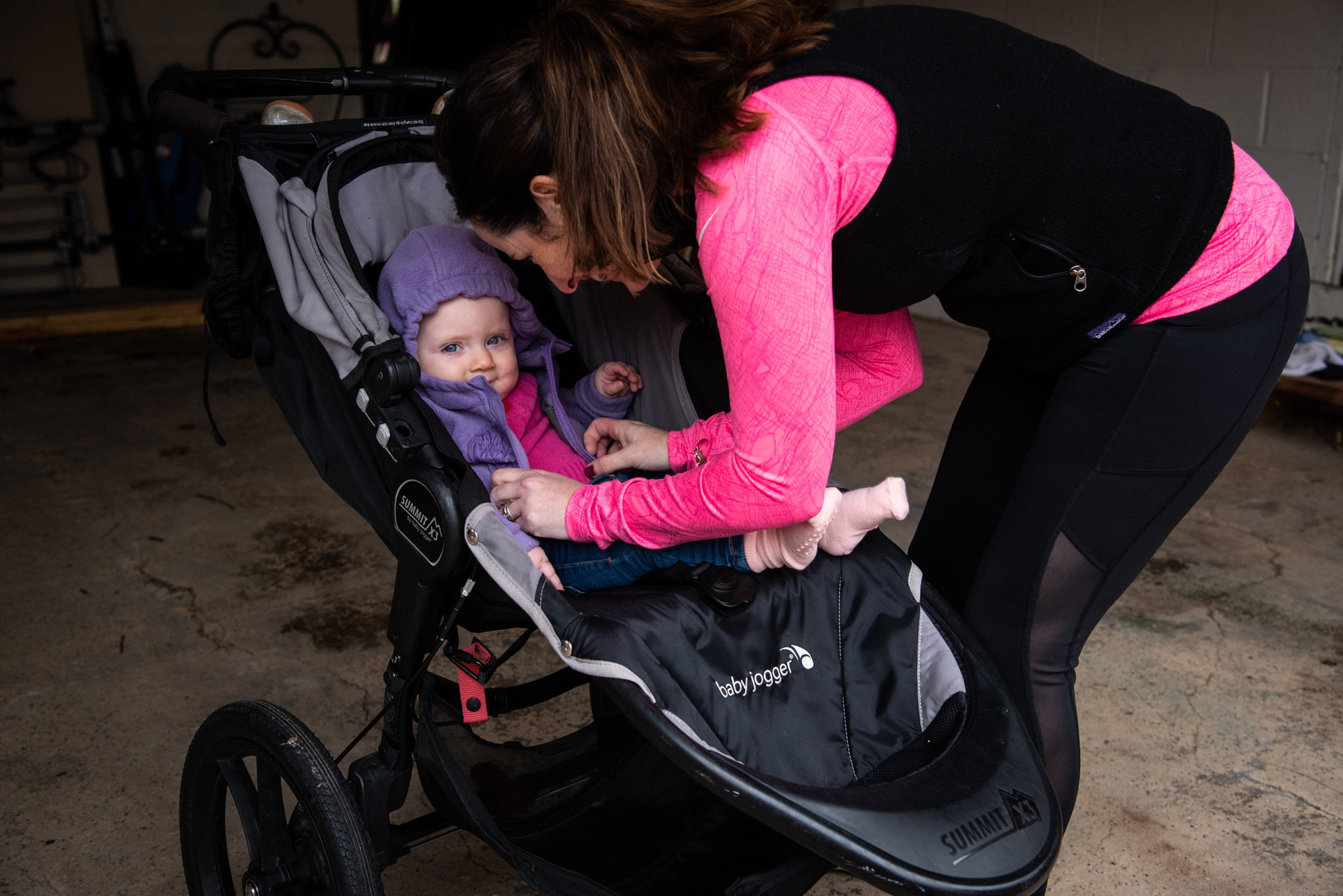 Amberlee and Anna get ready to go for a family walk.

Through the support and education of the Barnstable Brown Diabetes Center, Amberlee is now a mother to two healthy children as well as an active step-mom and wife. She’s not only even more health conscious after her experience—she’s also an advocate for diabetes awareness. 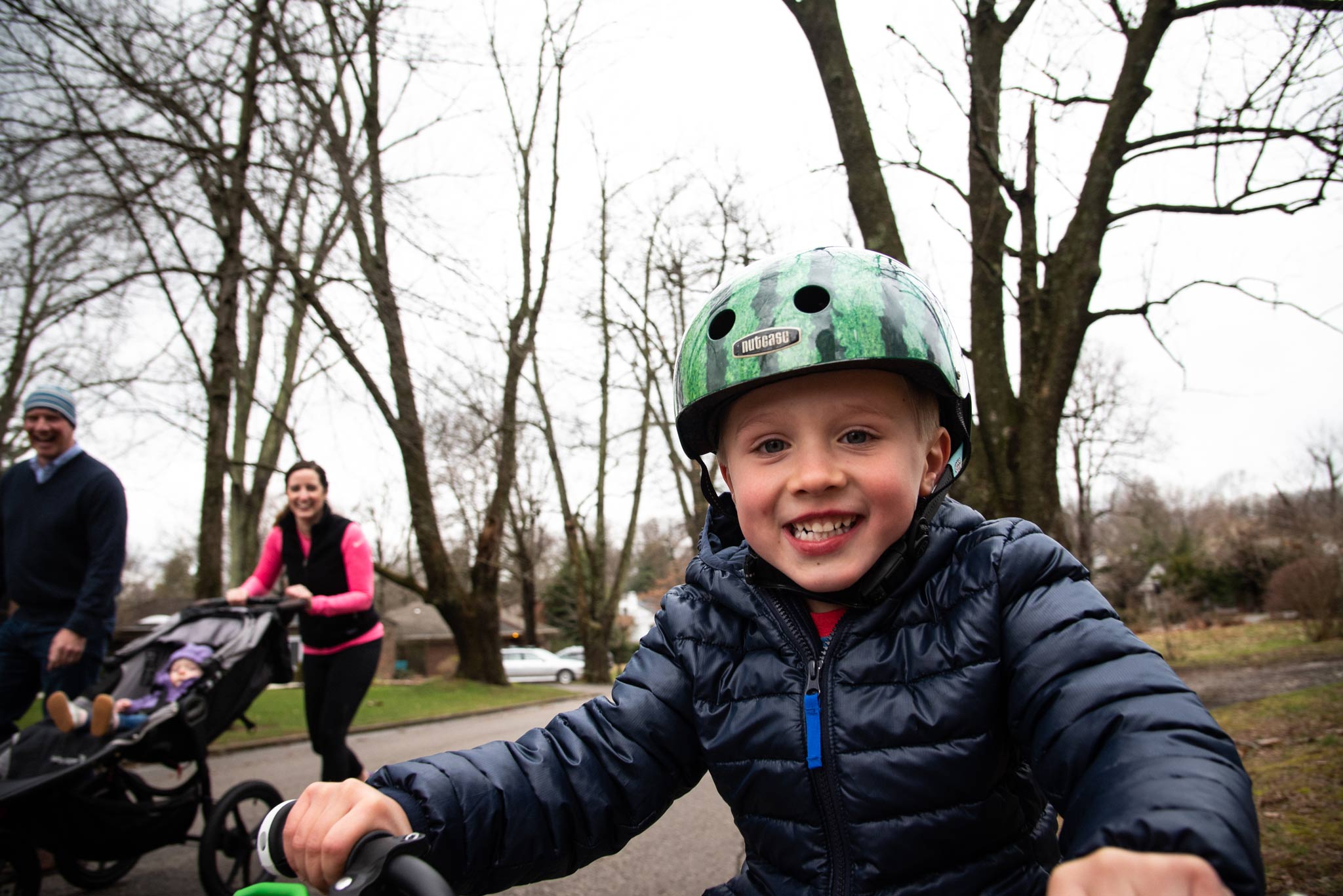 Jacob is an active, excited four-year-old who loves soccer and riding his bike.

“Especially for new moms and pregnant moms, it’s okay. I don’t remember if somebody said those words to me, but I think I needed to hear those words: it’s okay. This is not your fault. Just to be able to talk about that more so there’ll be support for gestational diabetes is extremely important.” 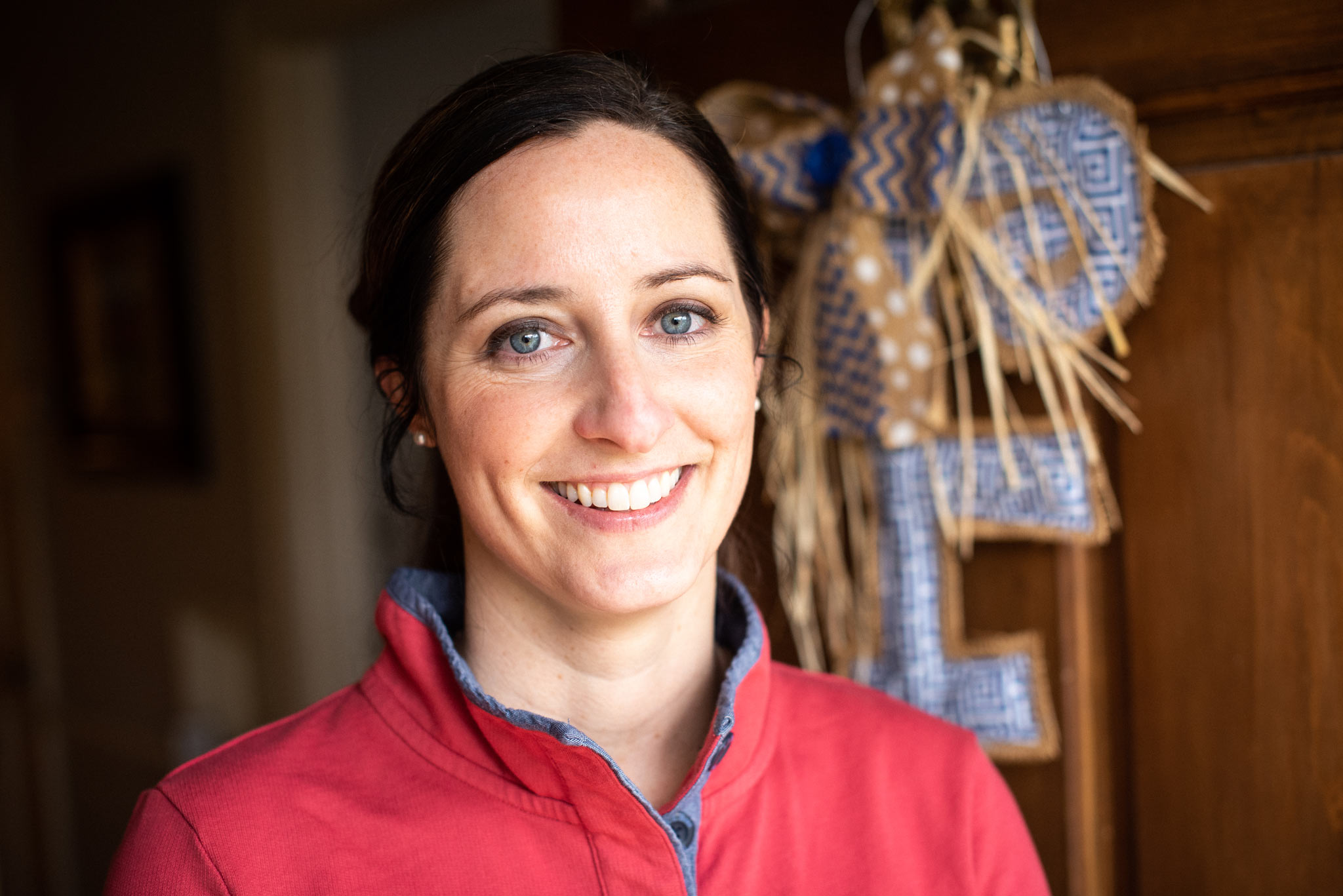 “We need to talk about gestational diabetes more. People don't really talk about it.”