“Something’s wrong with our baby. We need to go to UK.”

“She was 16 months old when she was diagnosed with an ear infection, and at first we just thought it was no big deal. They gave us antibiotics and sent us home, but it just didn’t feel right for me. It was just different. She wasn’t herself.” 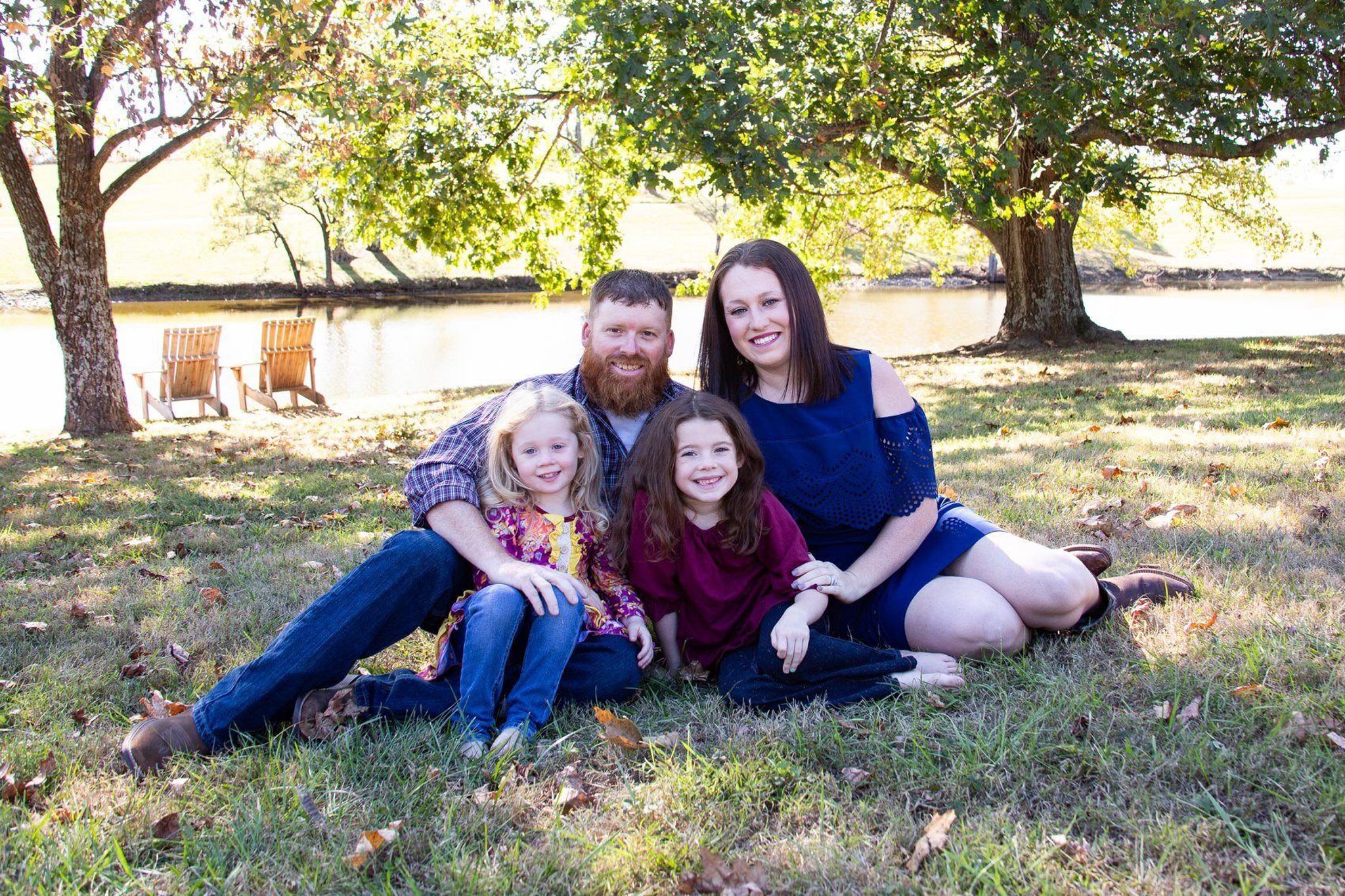 Izzy is beloved by her parents, Russ and Morgan, and her sidekick little sister, Sophie.

Three days later, Morgan Drury woke up to find her daughter, Izzy, burning hot to the touch—something was horribly wrong. Morgan told her husband, “Something’s wrong with our baby. We need to go to UK.” 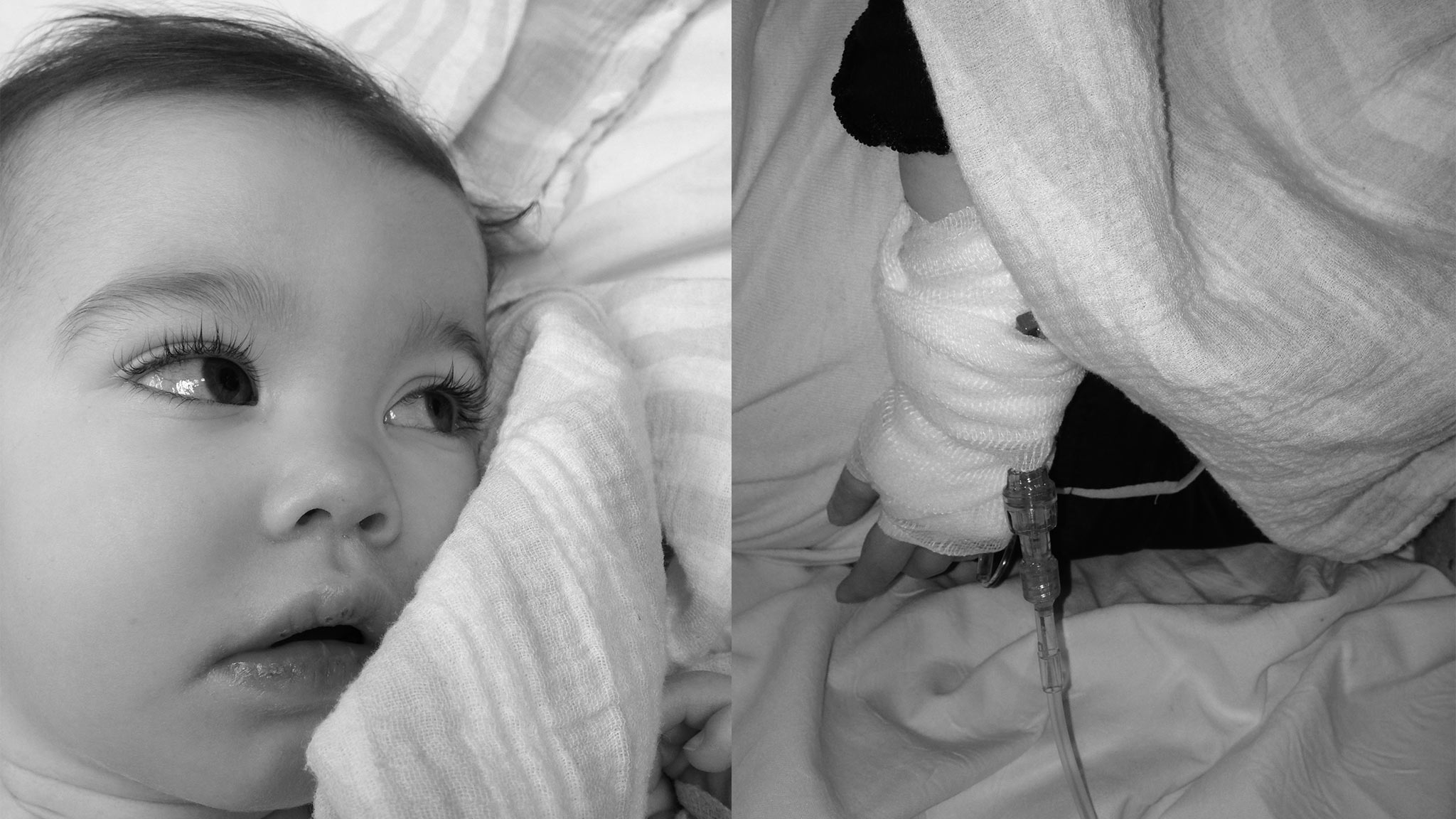 “Whatever we need to do to make sure that she is okay, we will do it. We just want her to be okay.”

Izzy’s body was desperately trying to fight back, but it wasn’t clear what she was fighting against. Her temperature had spiked to 105 degrees, her lips and tongue were cracked and swollen, and her entire body was red—even the whites of her eyes. The doctors and nurses at UK HealthCare’s Makenna David Pediatric Emergency Department began running a multitude of tests to determine what was happening to Izzy. 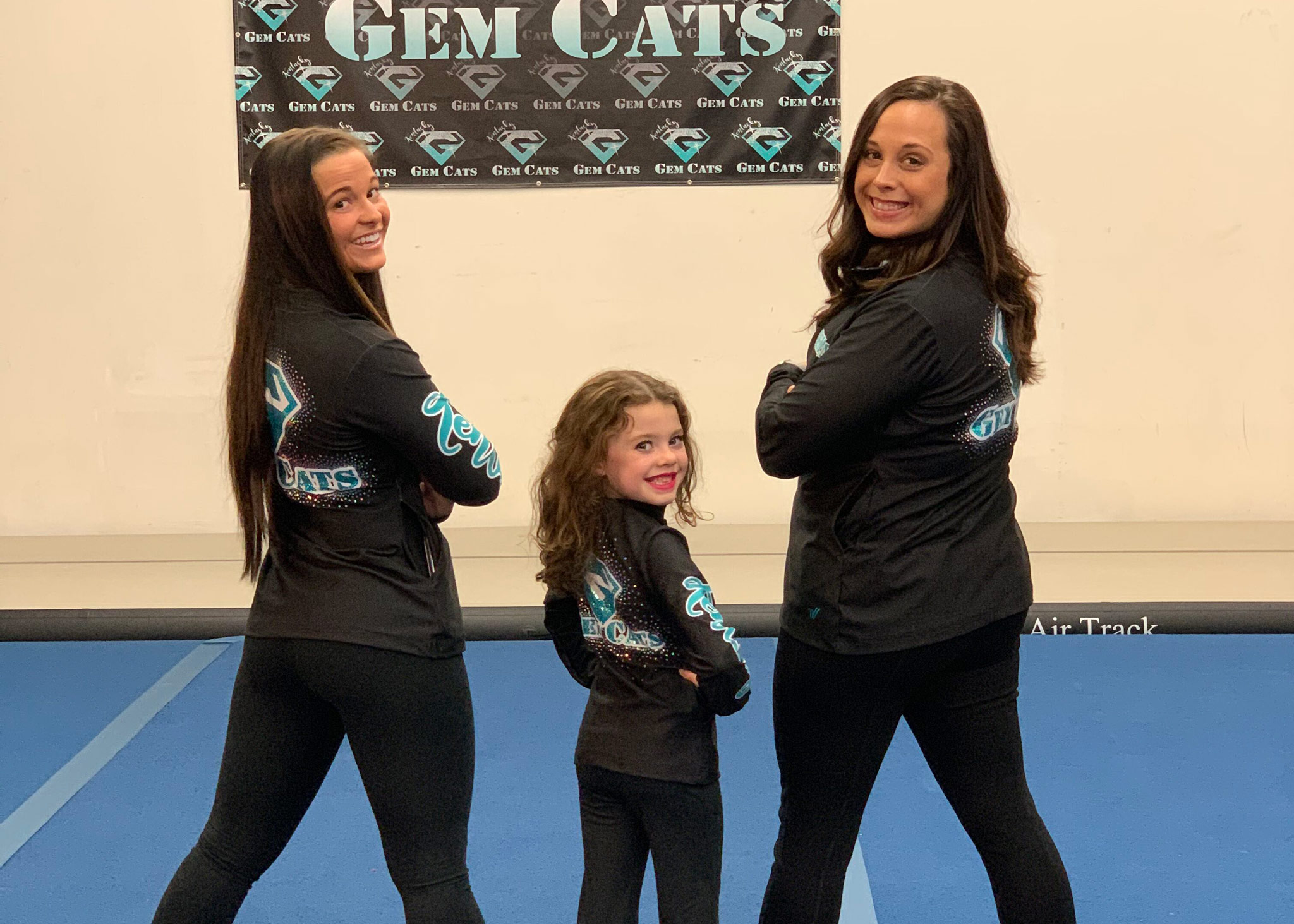 Izzy has been doing gymnastics with the Kentucky Gem Cats since she was just two years old.

Two days later, numerous tests and an echocardiogram helped a diagnosis take shape, based on an ER physician’s initial hunch: Kawasaki disease. Kawasaki disease is a kind of severe inflammation with no known cause commonly found in children under five years old. It affects the heart and the coronary arteries, and has to be treated quickly in order to avoid permanent damage. Because the initial symptoms of the disease—a fever and rash—mimic other childhood illnesses, it’s easy to miss until it’s too late. 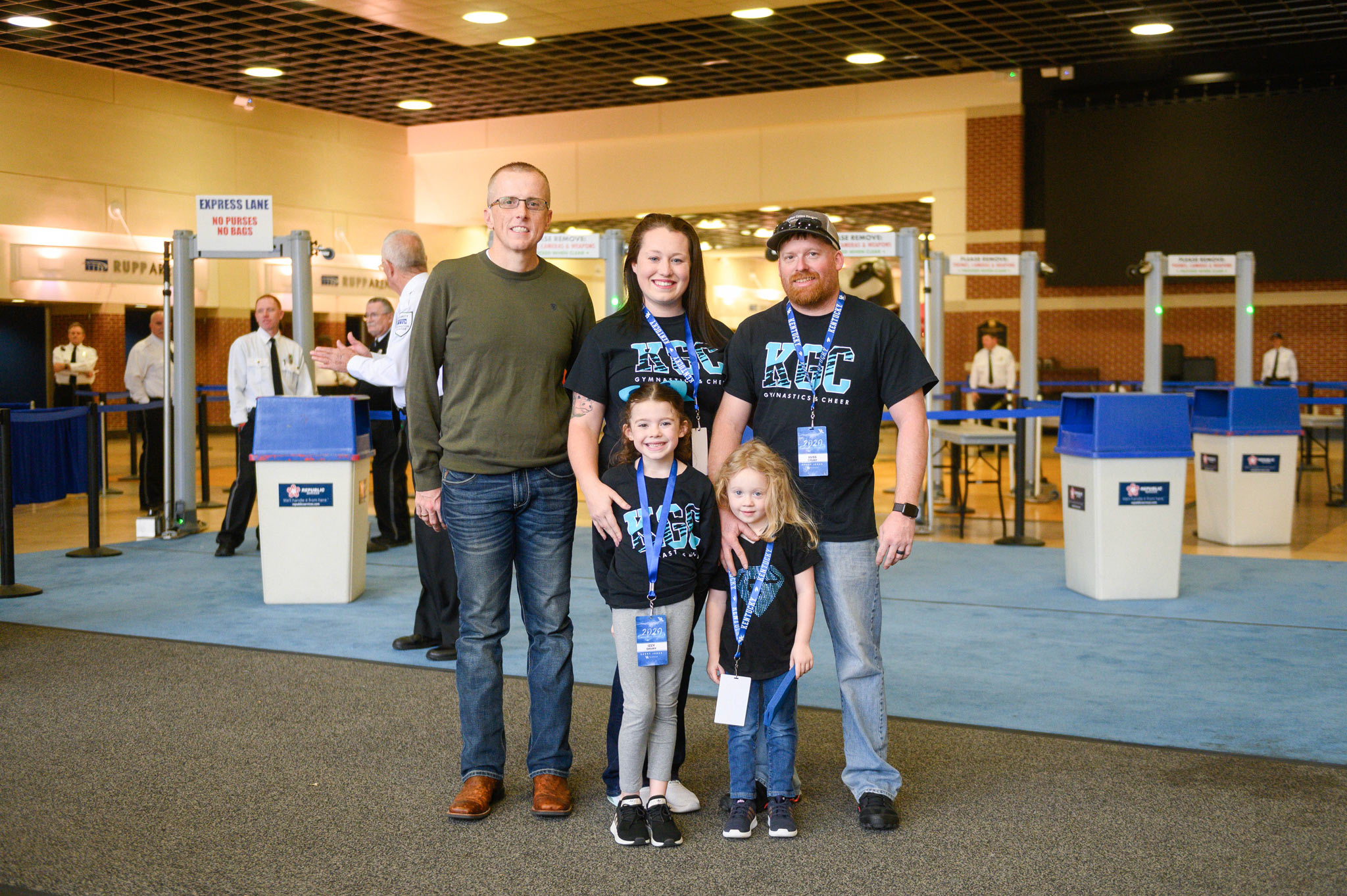 Izzy represented Kentucky Children’s Hospital as a guest judge at Excite Night, the kickoff to the UK Gymnastics season.

“The critical part is the recognition of these symptoms and timely therapy at the hospital,” said Dr. Louis Bezold, a pediatric cardiologist at Kentucky Children’s Hospital who officially diagnosed and cared for Izzy. “We want to treat the disease within a ten-day window to reduce the risk of long-term problems.” 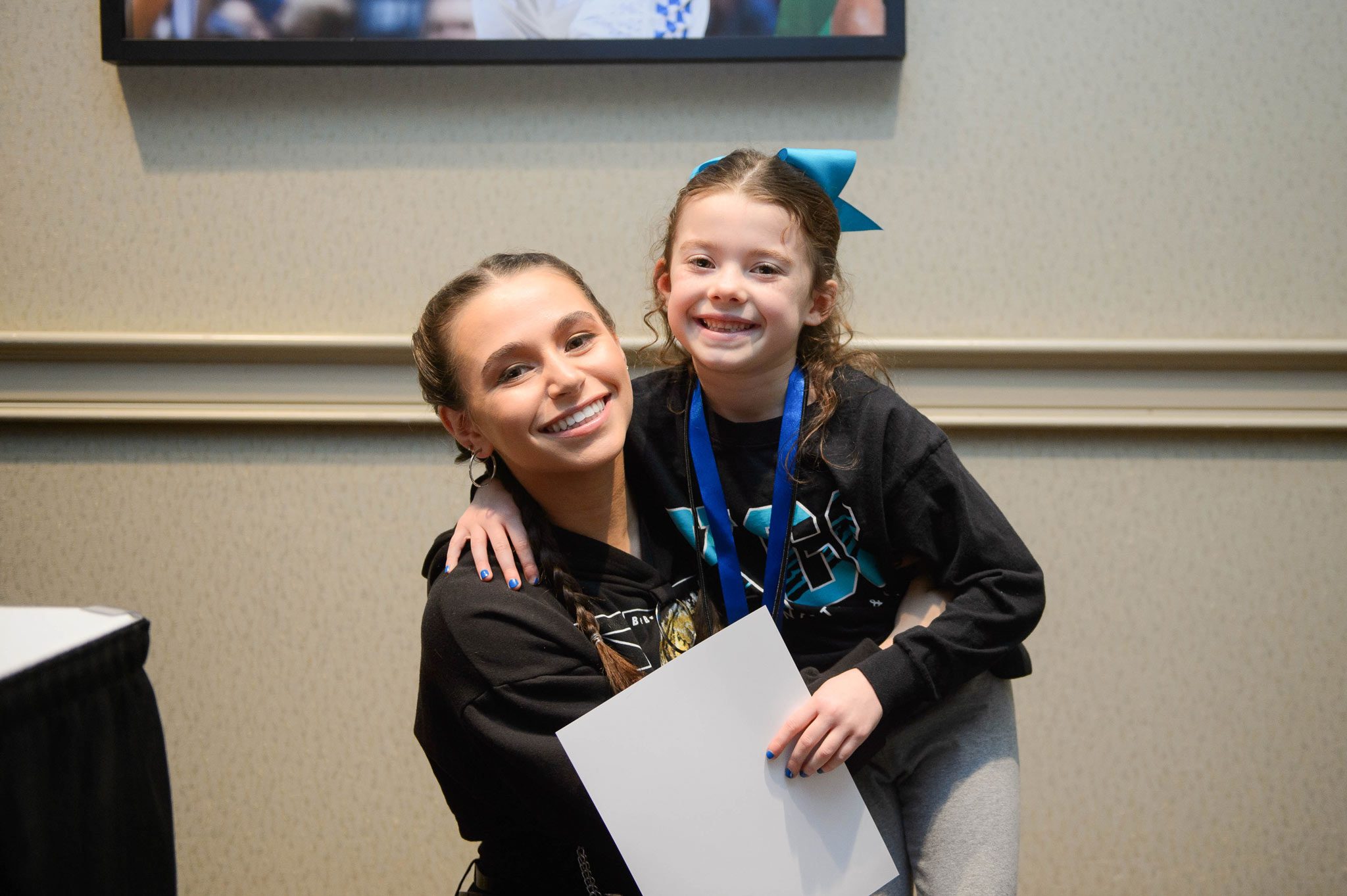 Adding to the fun of Excite Night, Izzy got to meet Disney Channel star Sky Katz. 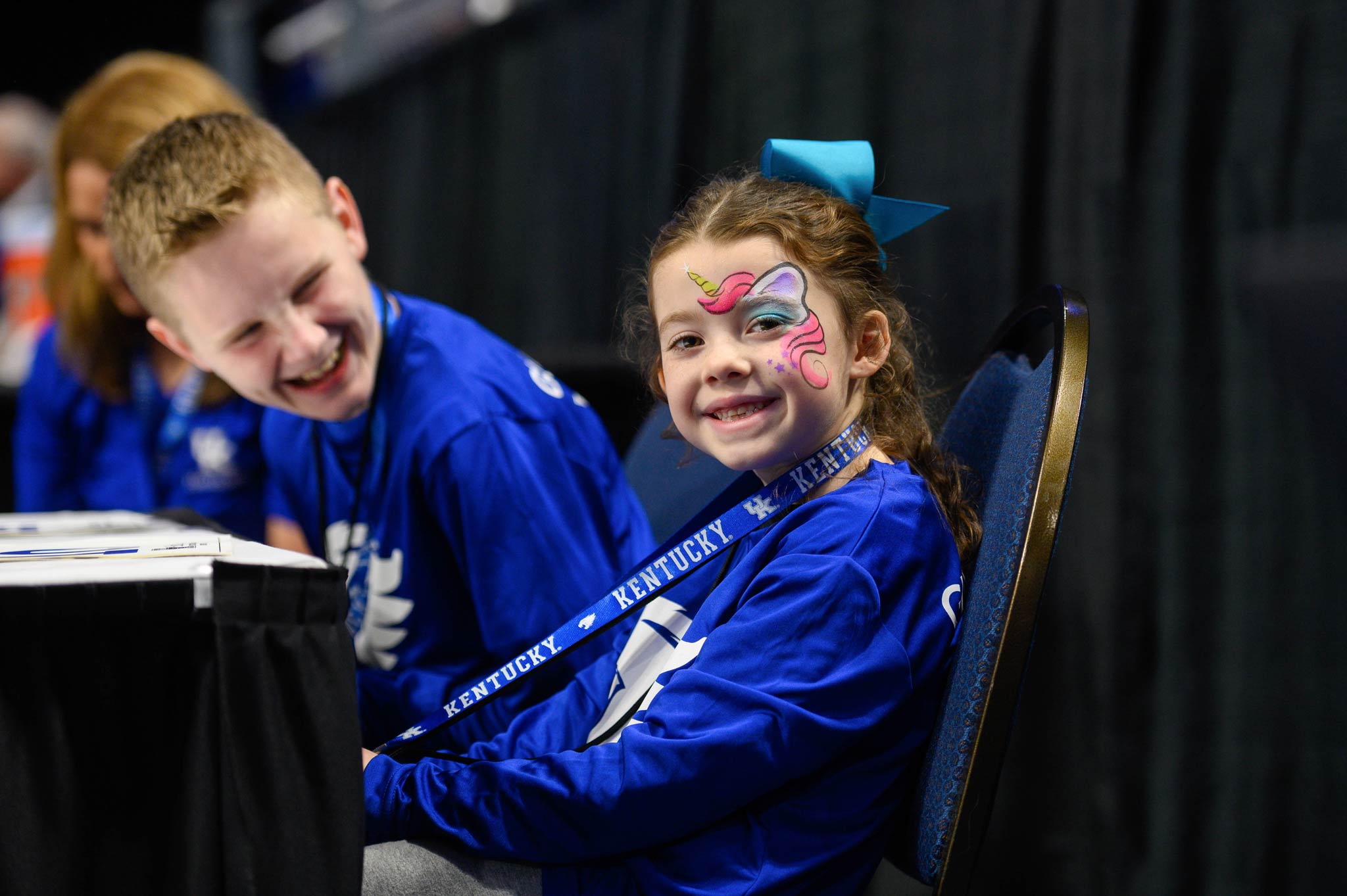 “I’m glad that they ran lots of other tests, to protect her and everything else as well… I chose Kentucky Children’s Hospital just because of their specialty, because they have a pediatric emergency department and because I’ve heard so many great things about their children’s hospital.” 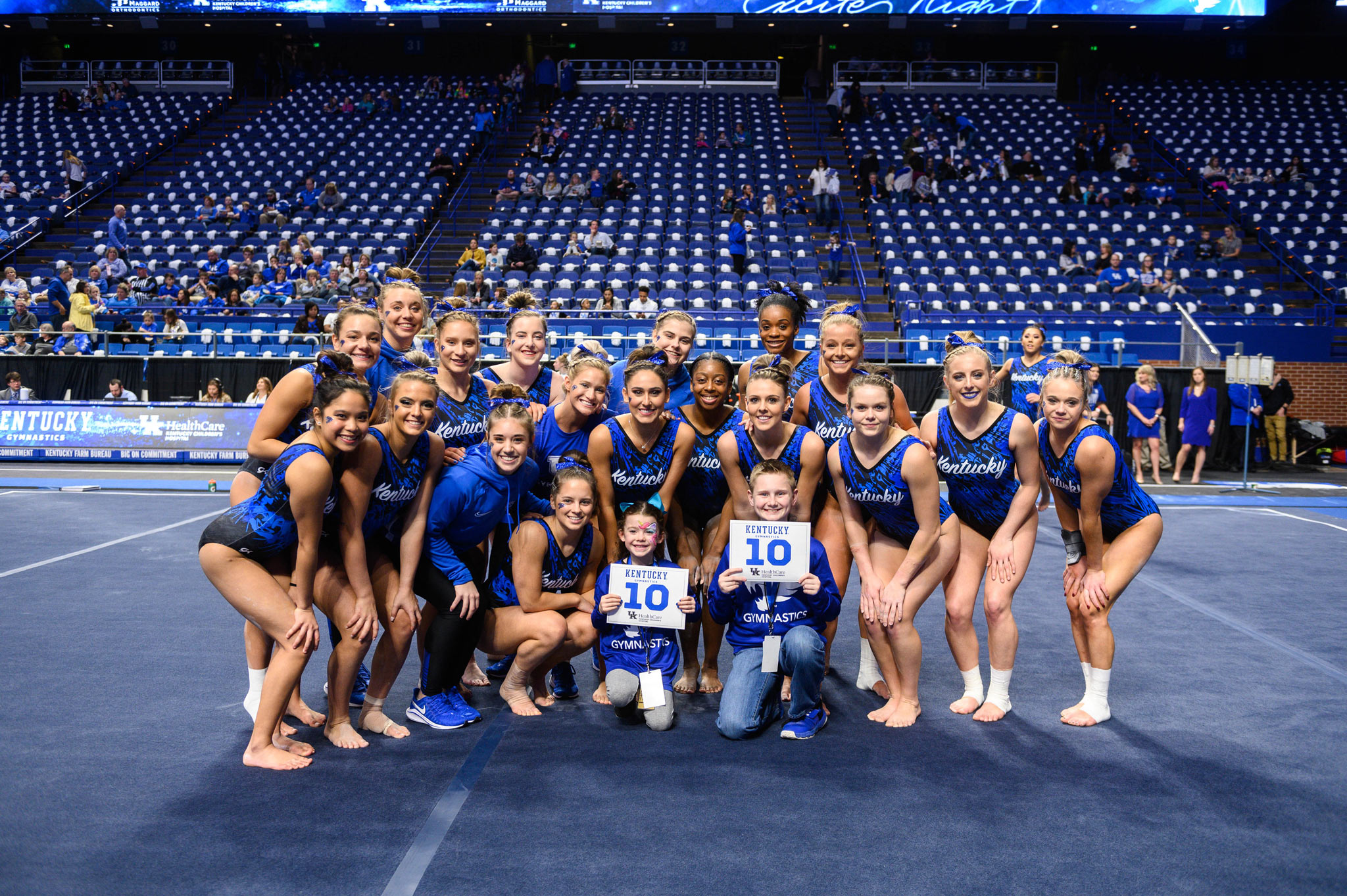 “She’s a cheerleader and an avid gymnast. She loves UK gymnastics.”

Today, Izzy is a healthy and active first grader. She’s a horseback rider, competitive cheerleader, and has been an avid gymnast since she was two. When she grows up, she wants to be a police officer so she can “catch all the bad guys.” She has a huge heart and loves helping others. 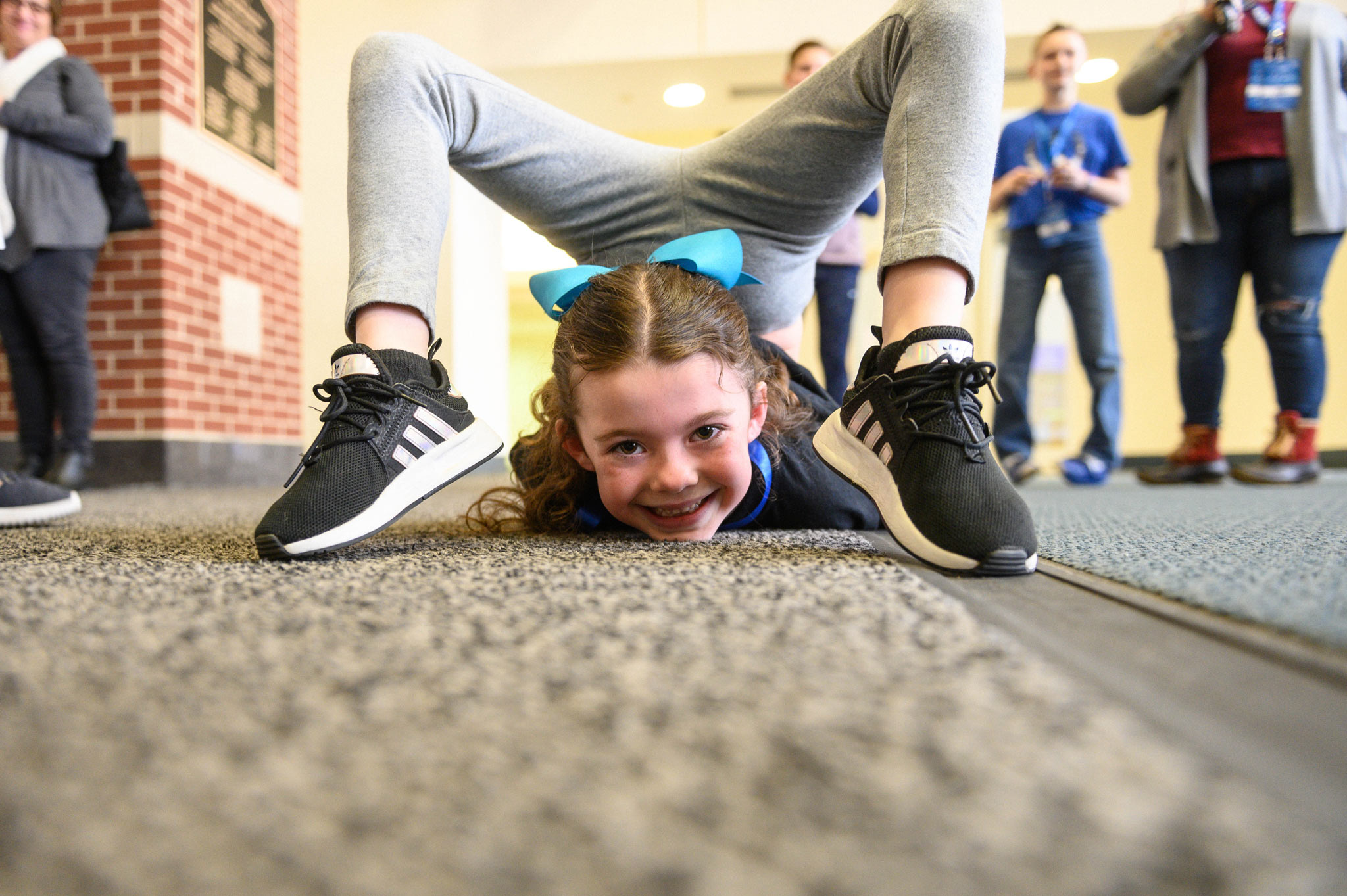 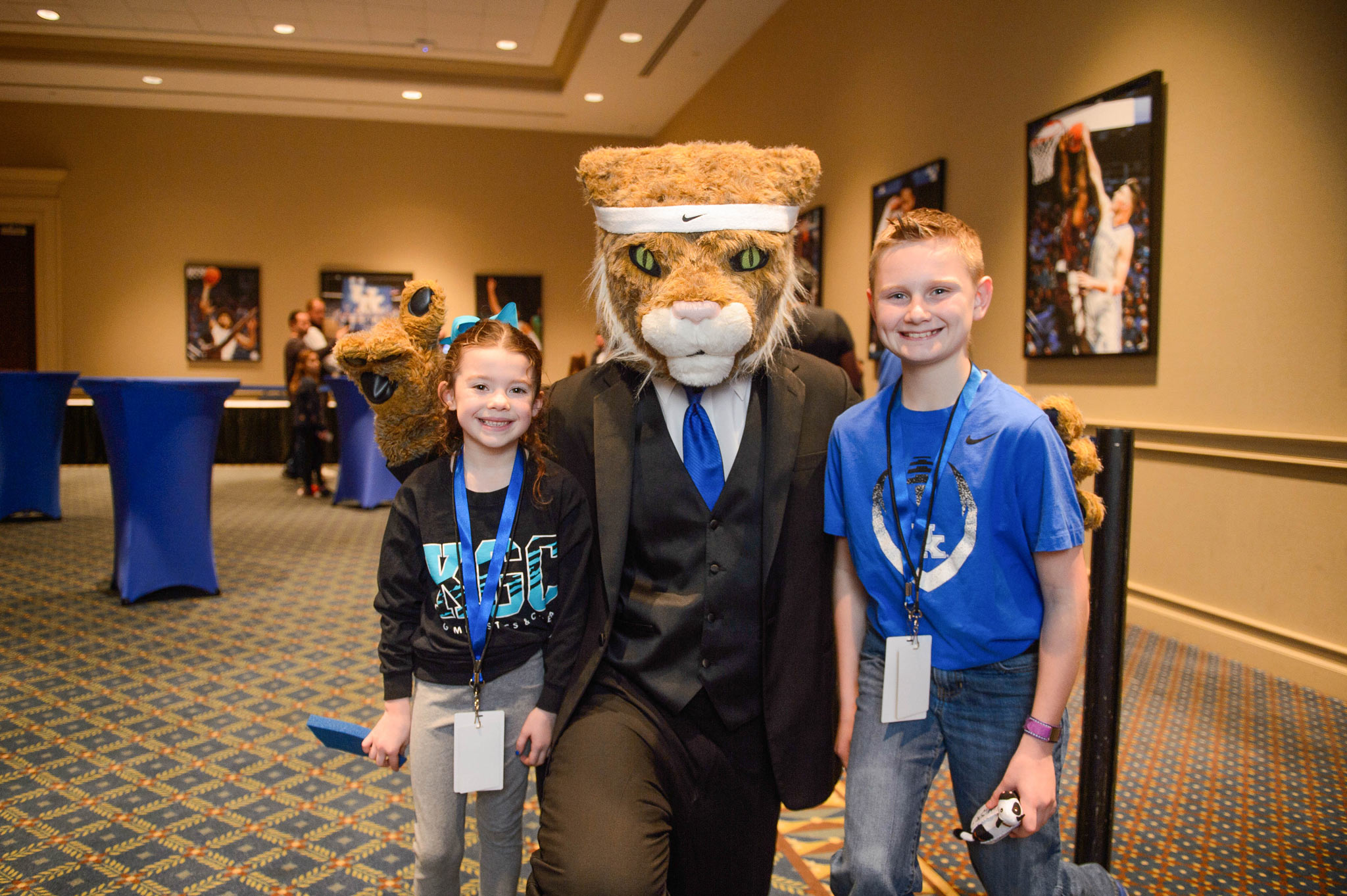 “She doesn’t let it stop her. You’d never know her heart took a hit from Kawasaki.”

“No one talks about gestational diabetes.”Diabetes, Heart, Moms