“If I can get one person to commit…” 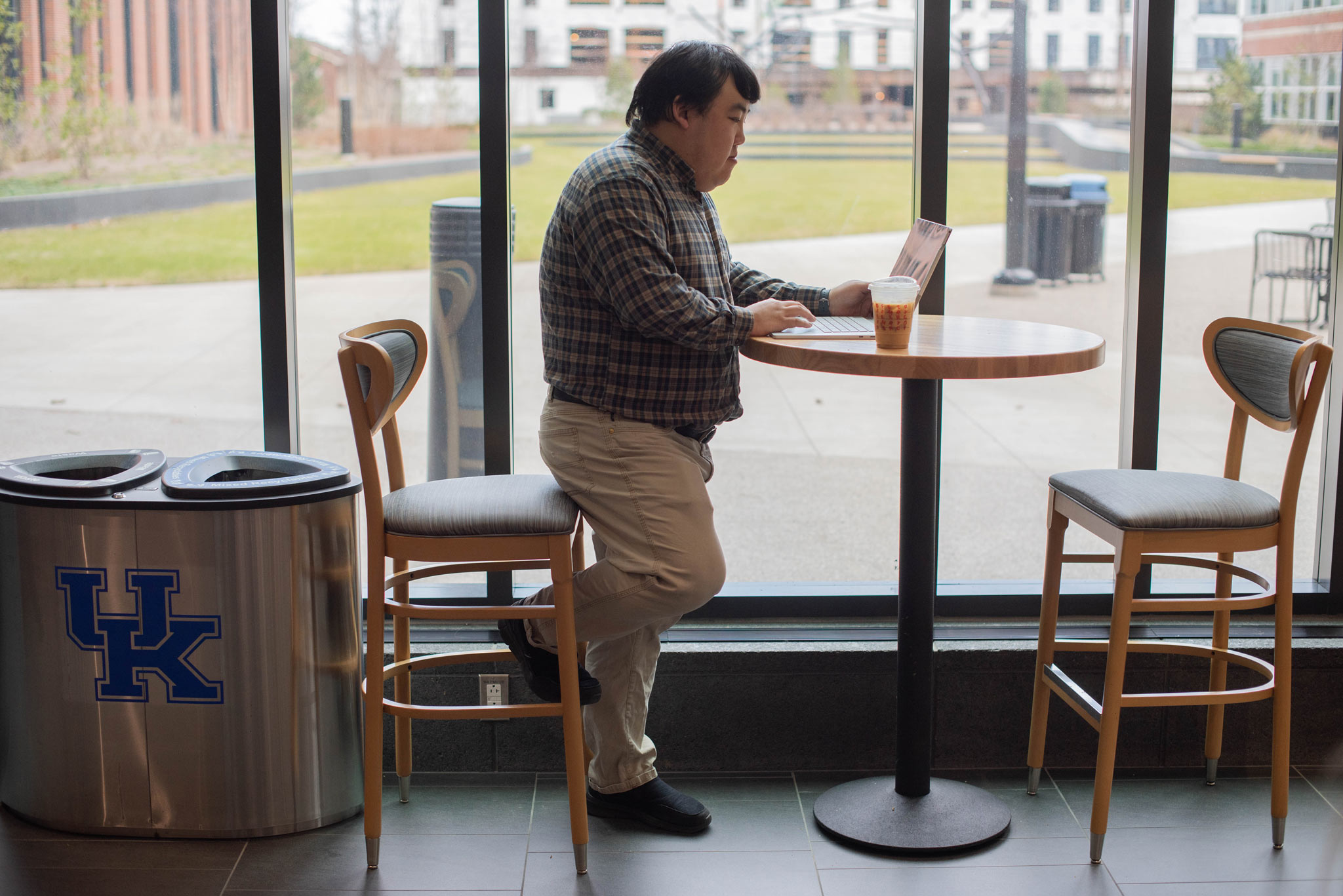 “Diabetes is a genetic disease, but it’s also a disease of lifestyle.”

Roger Chui was diagnosed with diabetes when he was in college. For a few years, he was able to control his condition with diet, exercise, and medications—but life got more stressful and Roger’s condition began to spiral, requiring more medications and impacting his ability to do everyday activities. 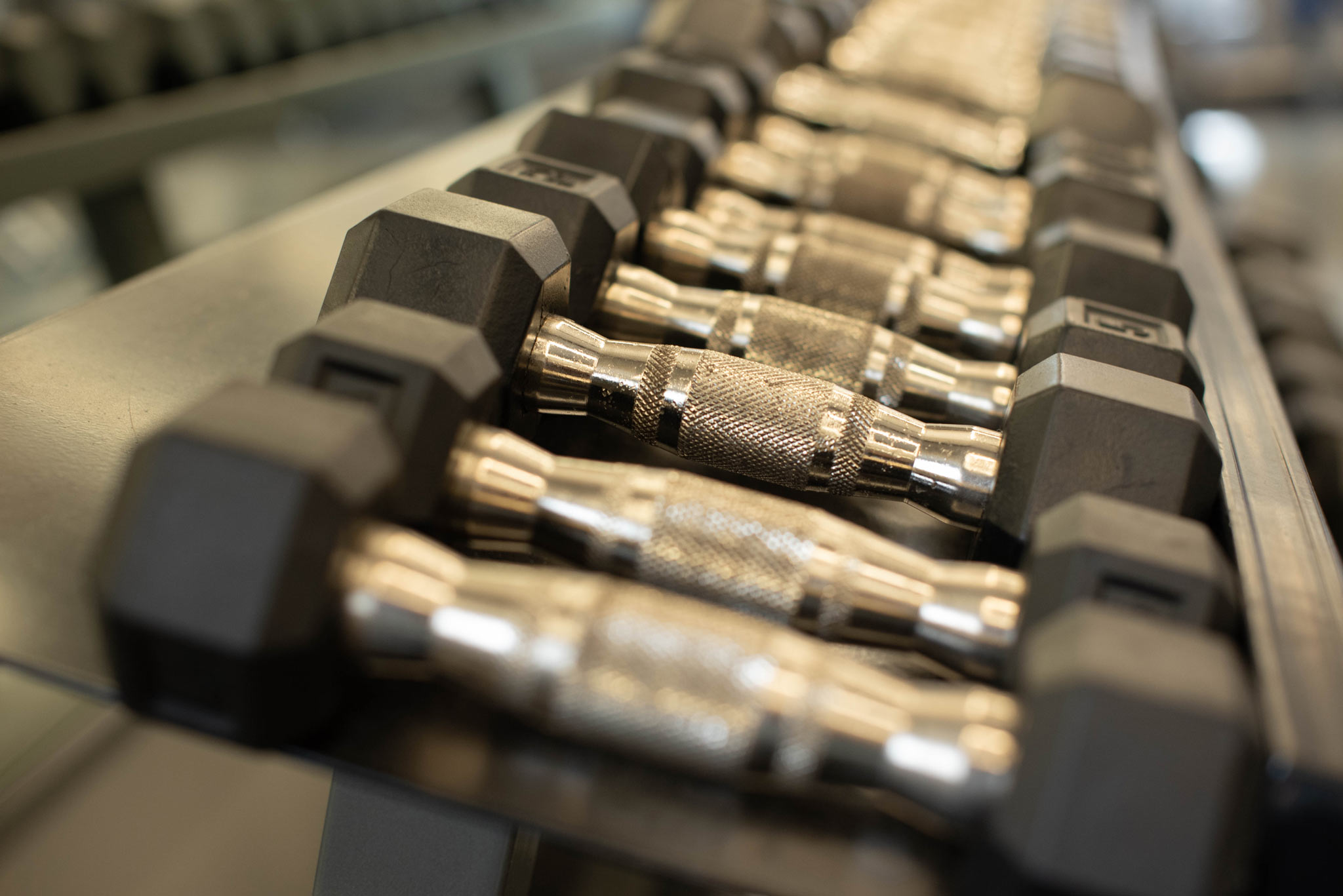 Roger started working with a trainer at the MoveWell UK Employee Fitness Center.

Several years later, Roger began working with a nurse practitioner, Karla Mullins, at Barnstable Brown Diabetes Center. “She asked, ‘Has anyone ever sent to you to a diabetes education class?’ I had never been to one, and I figured it couldn’t hurt, so I went.” 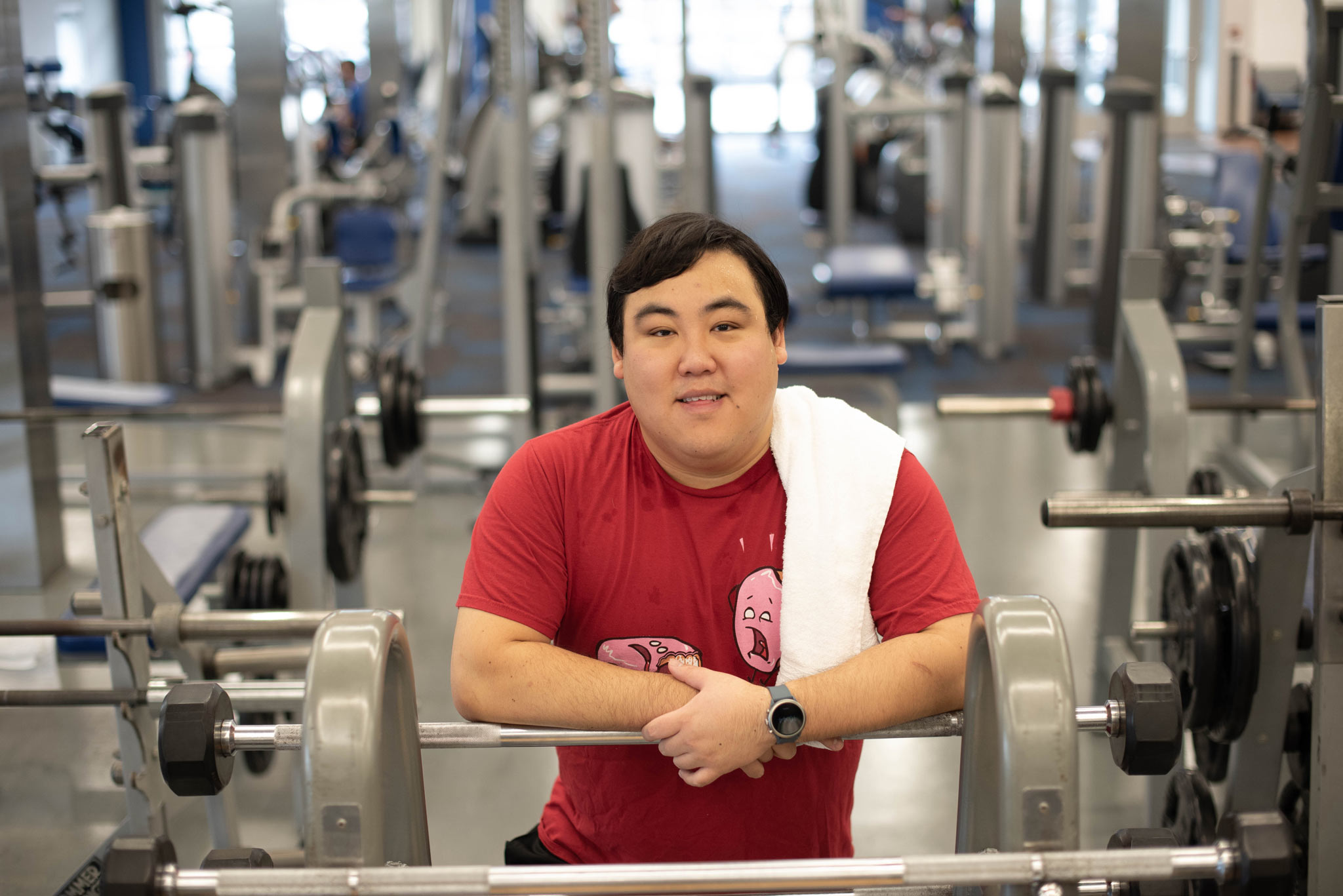 Roger’s class, taught by diabetes educator Shana Cunningham, was one of the offerings at UK HealthCare’s Barnstable Brown Diabetes Center. The wide-ranging course focuses on everything from nutrition and exercise to how to build a healthy, sustainable lifestyle while living with diabetes. 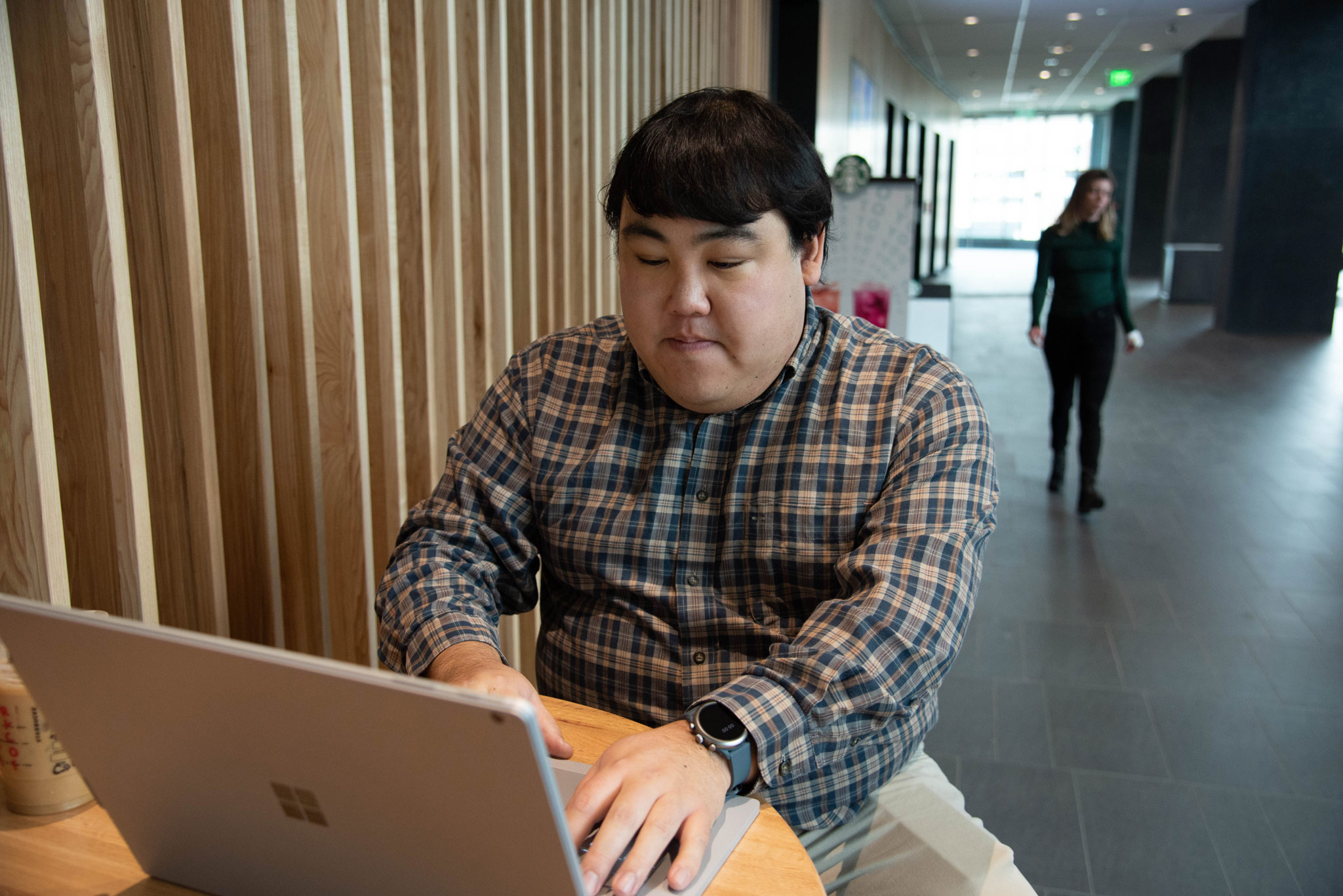 “If you get the motivation to make those changes, it really doesn’t end up being that hard to kind of get control over the situation.”

“Working with Barnstable Brown Diabetes Center was a catalyst. The way Shana presented the information just made it click. I knew everything she taught—you learn this stuff during the course of living with diabetes—but something clicked and I was like, ‘Okay, I know exactly the first steps I need to take now.’” 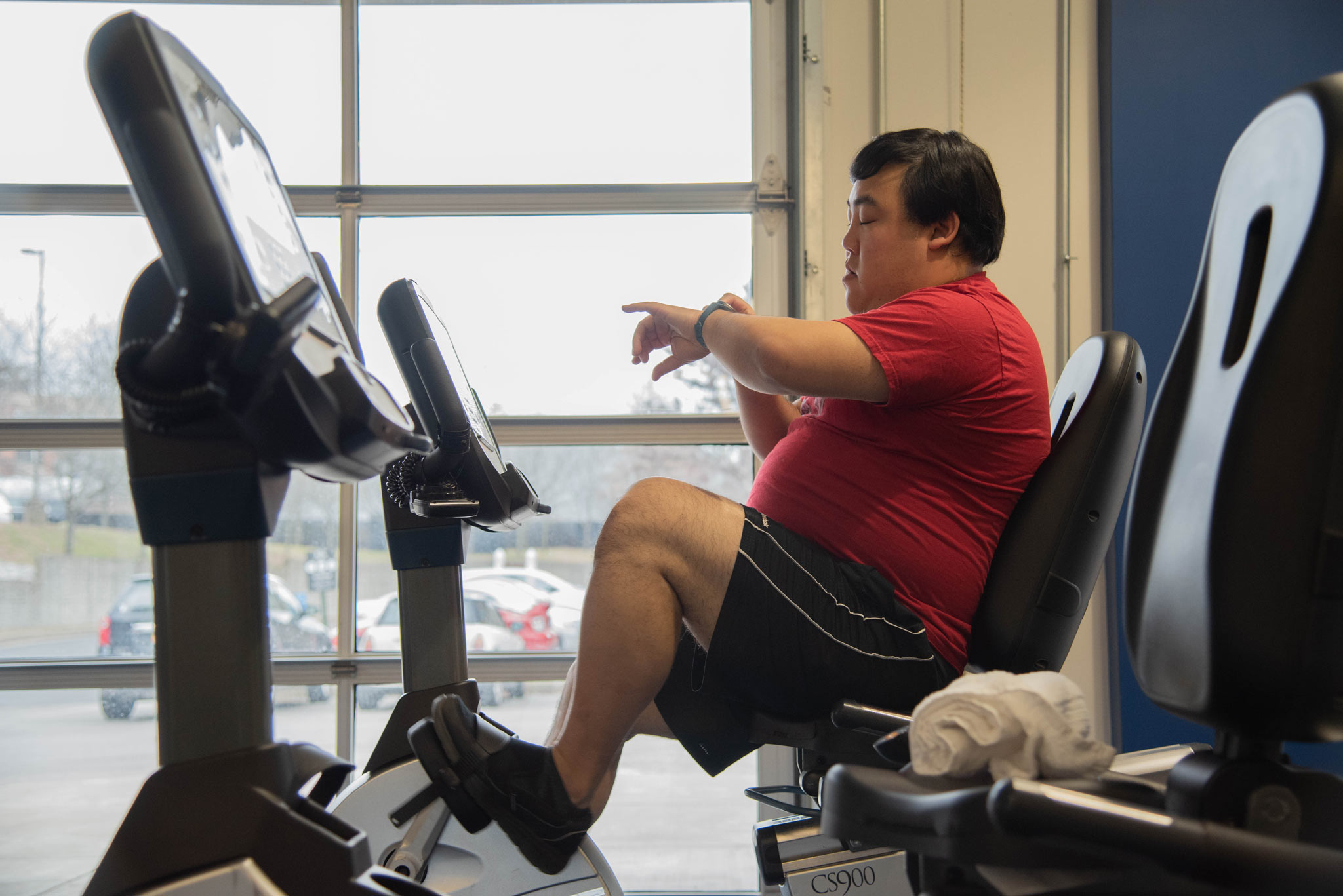 In addition to his regular workouts at the gym, Roger also skis, cycles and walks his dogs.

The class gave Roger the resources he needed to start and maintain a healthier lifestyle. He changed how he ate, how he exercised, and how he structured his day-to-day life. And the small successes he saw early on helped motivate him to stay committed to those changes. 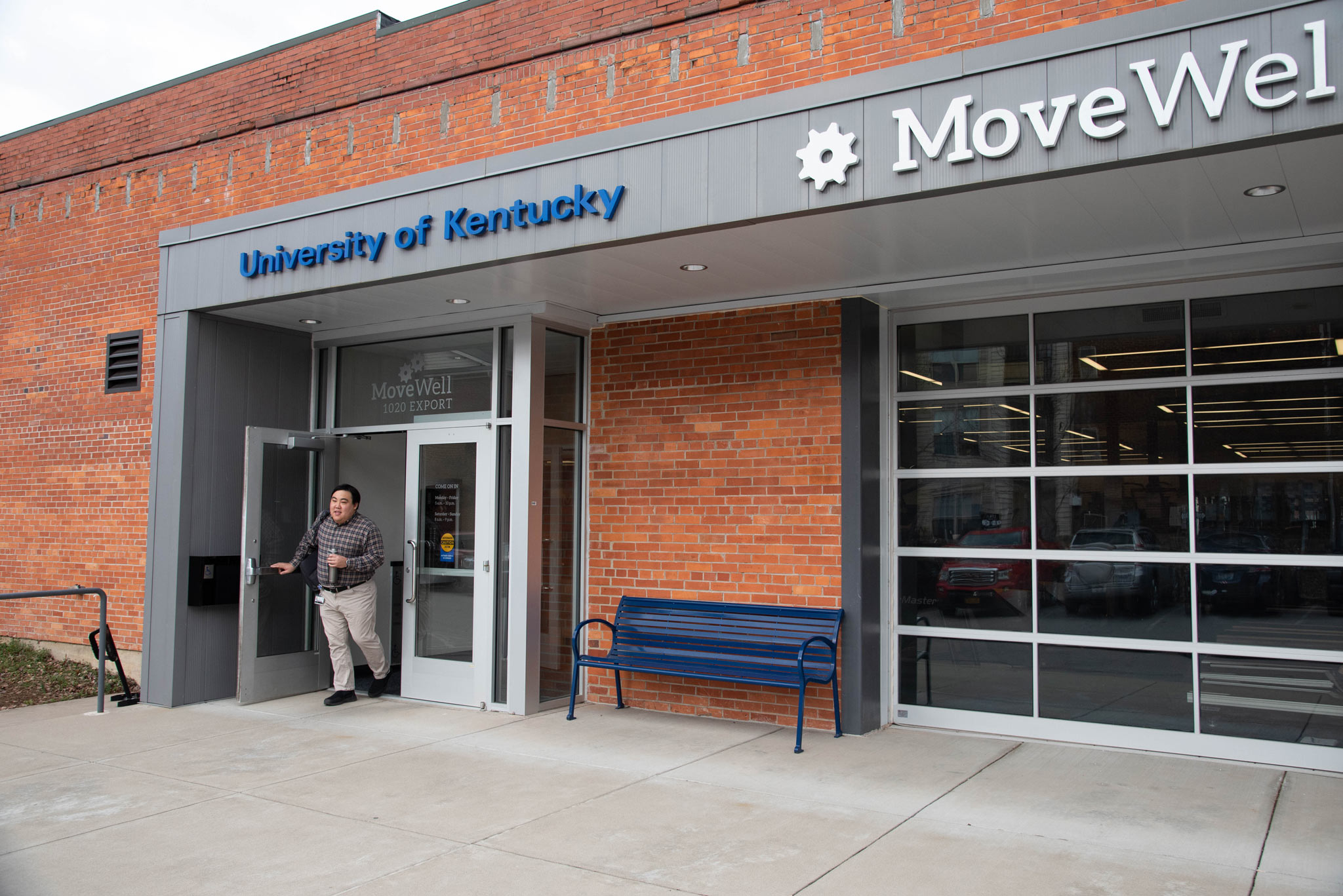 “When I took the class, something just clicked and I was finally able to successfully make some lifestyle changes.”

“I started to exercise a lot more. I’ve always been somewhat active, but after getting my glucose levels a little better under control, that gave me confidence. I have two dogs so I’ve started taking them to the dog park and walking at least five miles a week. I started going to the UK employee gym and working with a trainer there. I ride my bike, and I was able to commit to that a lot more.” 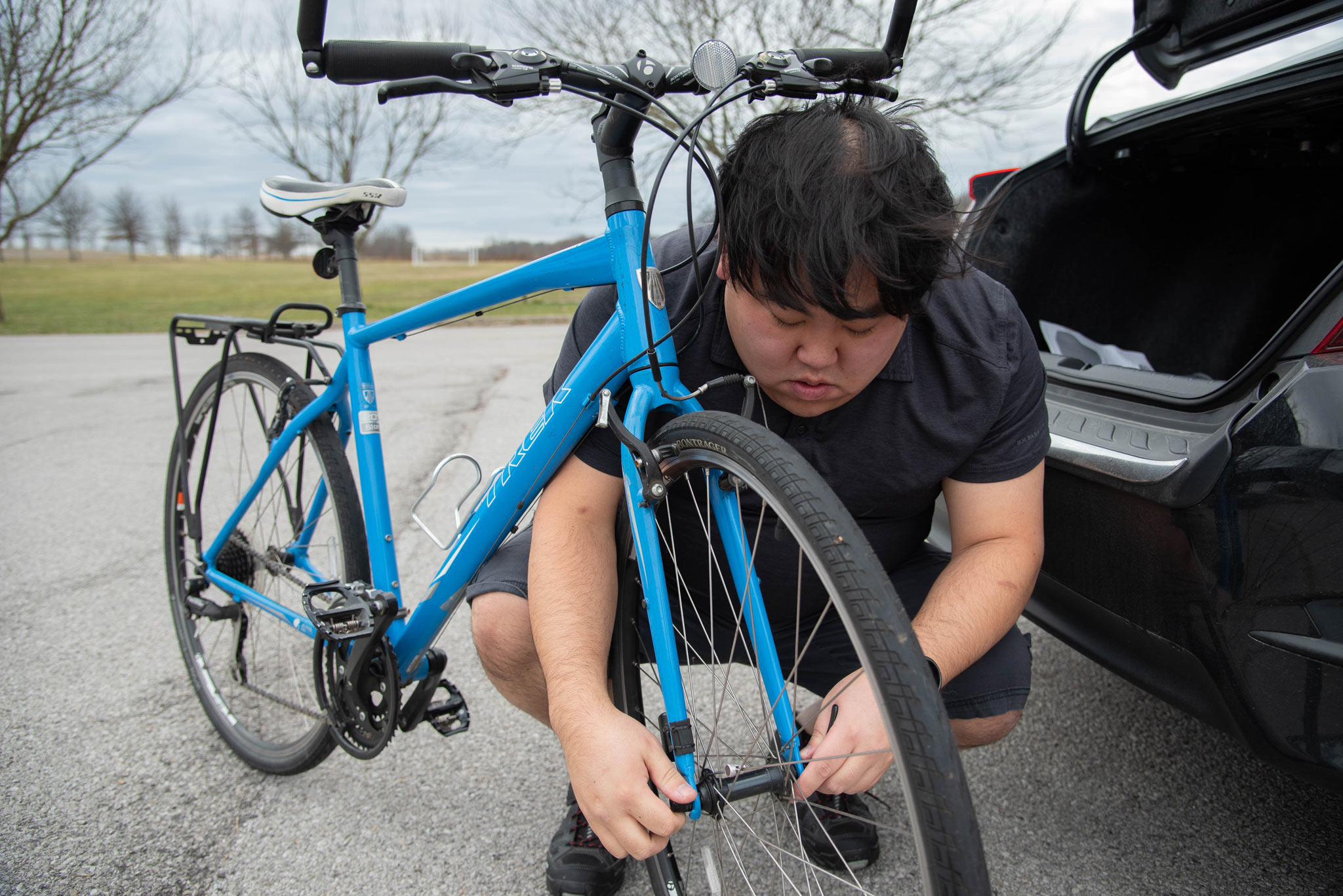 “If not for the Barnstable Brown Diabetes Center, I might have had a heart attack.”

Roger’s successes didn’t go unnoticed by his medical team. His A1c percentage—a marker of blood glucose levels—began dropping from dangerous levels down to a healthier percentage almost immediately. He’s been able to eliminate one blood pressure medication entirely, and decrease the amount of other medications he’s taking. “It’s just been one success after another instead of one step back after another like it was before.” 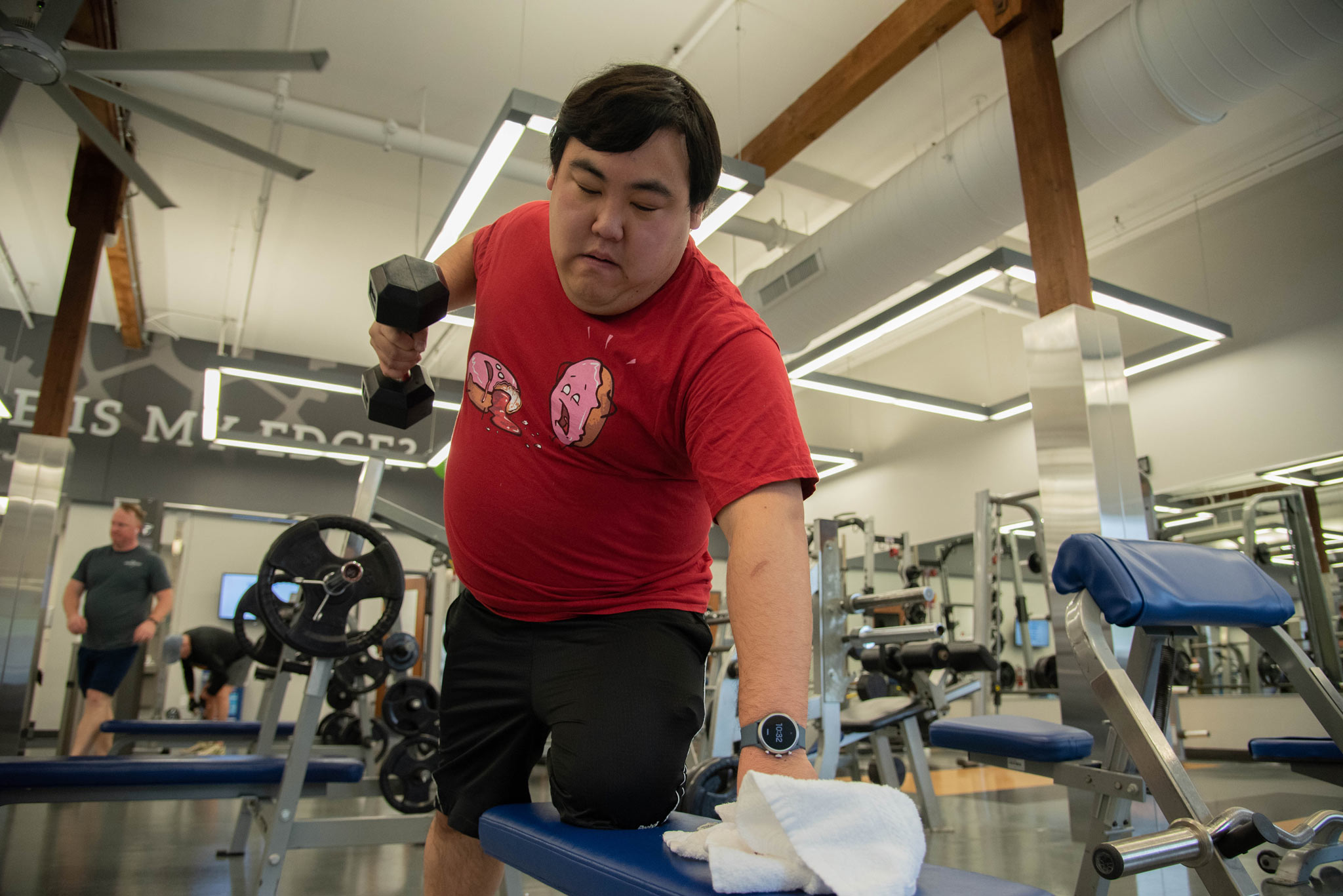 “I’ve really tried to be a lifelong learner, that’s something I ascribe to.”

“It’s still a process. I’ve really tried to be a lifelong learner, so I don’t think I’ll ever be truly satisfied with how I live my life, but it’s definitely a great starting point. Diabetes affects so many Kentuckians every day. It’s a disease that’s a bit genetics and a bit lifestyle, but you can only change one of those. And if I can get even one person to commit… it’ll be worth it.” 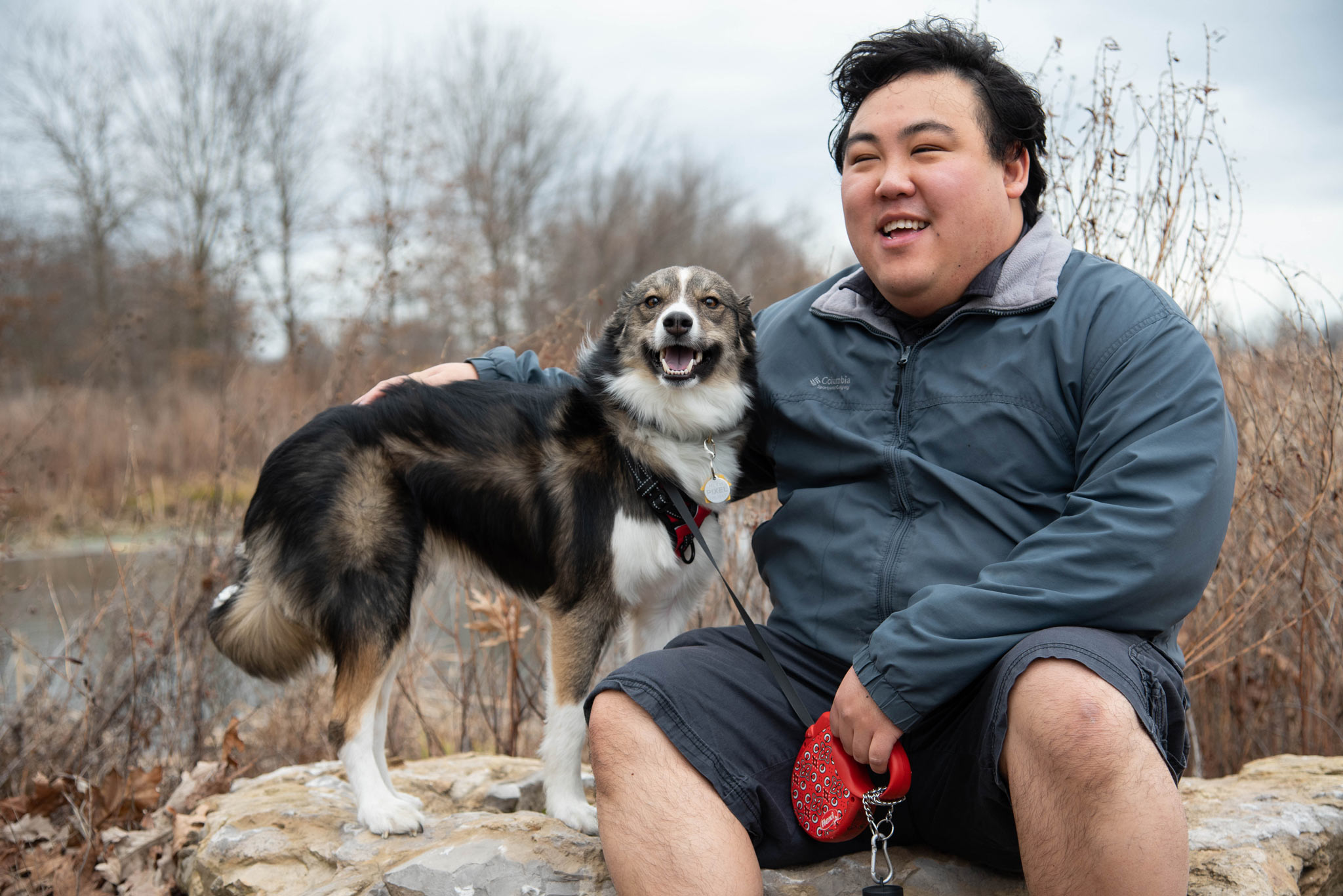 Roger’s dog, Pixel, keeps him company and motivates him to stay active.

READ MORE
“If I can get one person to commit…”2020-02-262020-09-01https://proof.ukhealthcare.com/wp-content/uploads/2019/04/ukhc-logo-white.pngWe Are Proof | UK HealthCarehttps://proof.ukhealthcare.com/wp-content/uploads/2020/02/rkm_9103_featuredimage.jpg200px200px
Contact
Follow Us
© University of Kentucky, Lexington, Kentucky, USA | An Equal Opportunity University | Interpreter Services | Notice of Non-Discrimination | Sitemap | Privacy Policy

“No one talks about gestational diabetes.”Diabetes, Heart, Moms