“No excuses. Go get it taken care of.”

“It was July 2015, I was playing a recreational volleyball tournament with friends. It was a freak accident. The grass was wet, my left leg went out and slipped, and at the same time, my teammate was diving for the ball…it was the worst feeling in the world.” 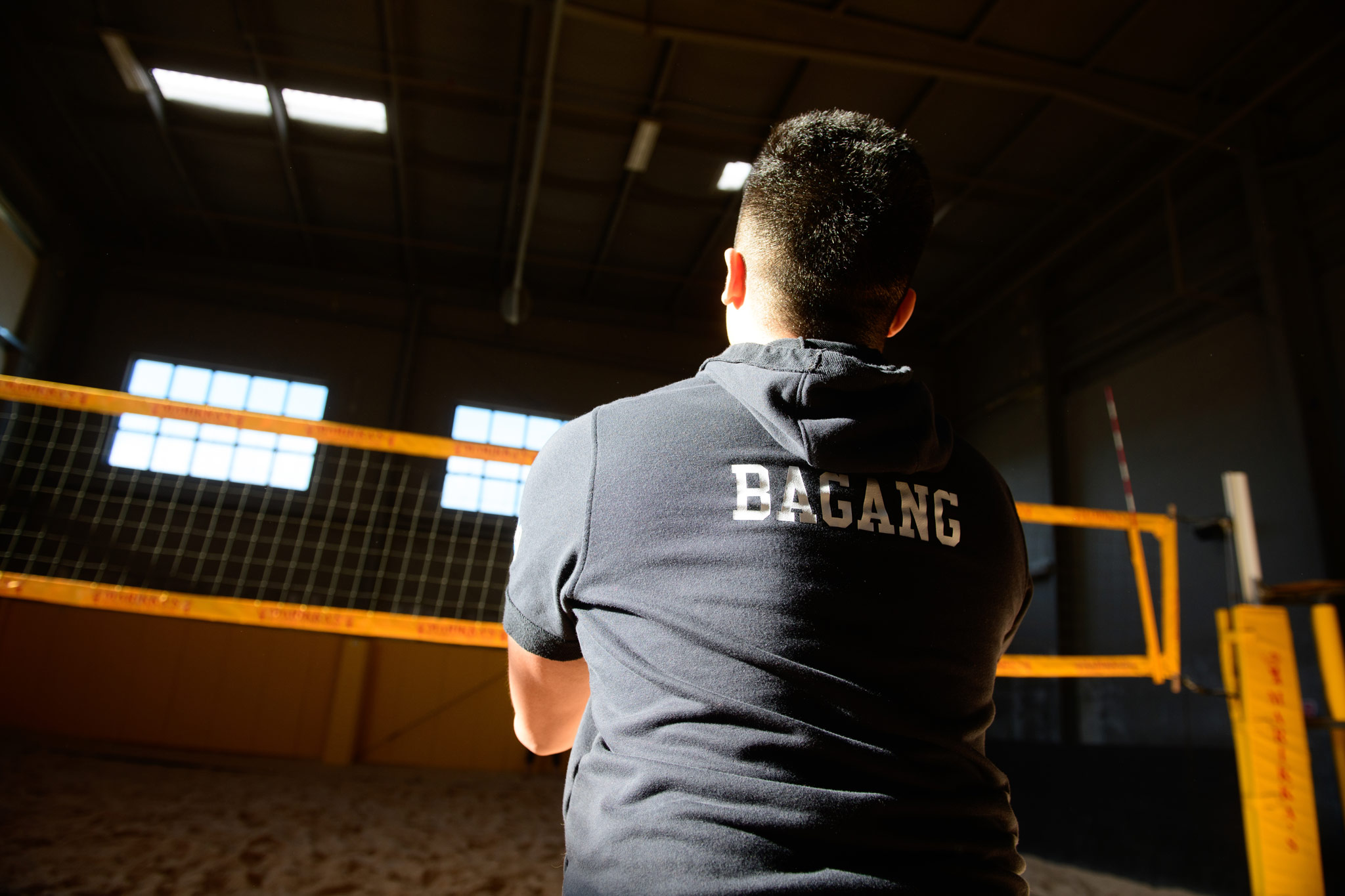 Gil has always been an athlete. But his biggest passion is volleyball.

Gil Bagang has been playing volleyball for years. After growing up playing tennis, he got involved with a recreational volleyball league with some friends when he was a teenager. He fell in love with the game, eventually playing at a national level. All that came crashing down when he ruptured his ACL in 2015. 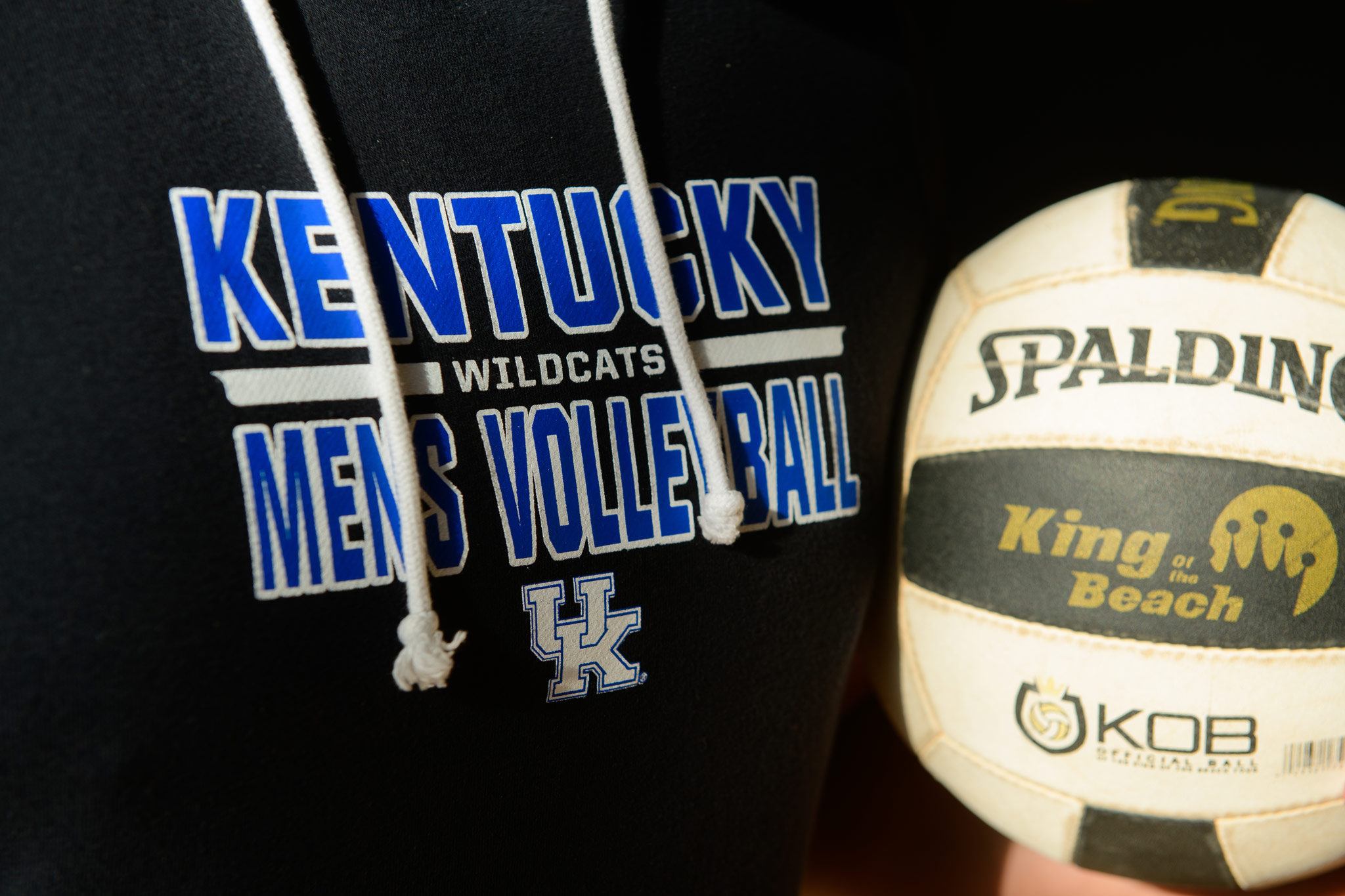 Gil played volleyball at UK, as well as for a traveling league.

“I was really devastated. I’d never been injured like that, in a way that would take me out of the game for so long. I just told myself, ‘It happens. You know what you’ve got to do. There’s no excuses. Just go get it taken care of.’” 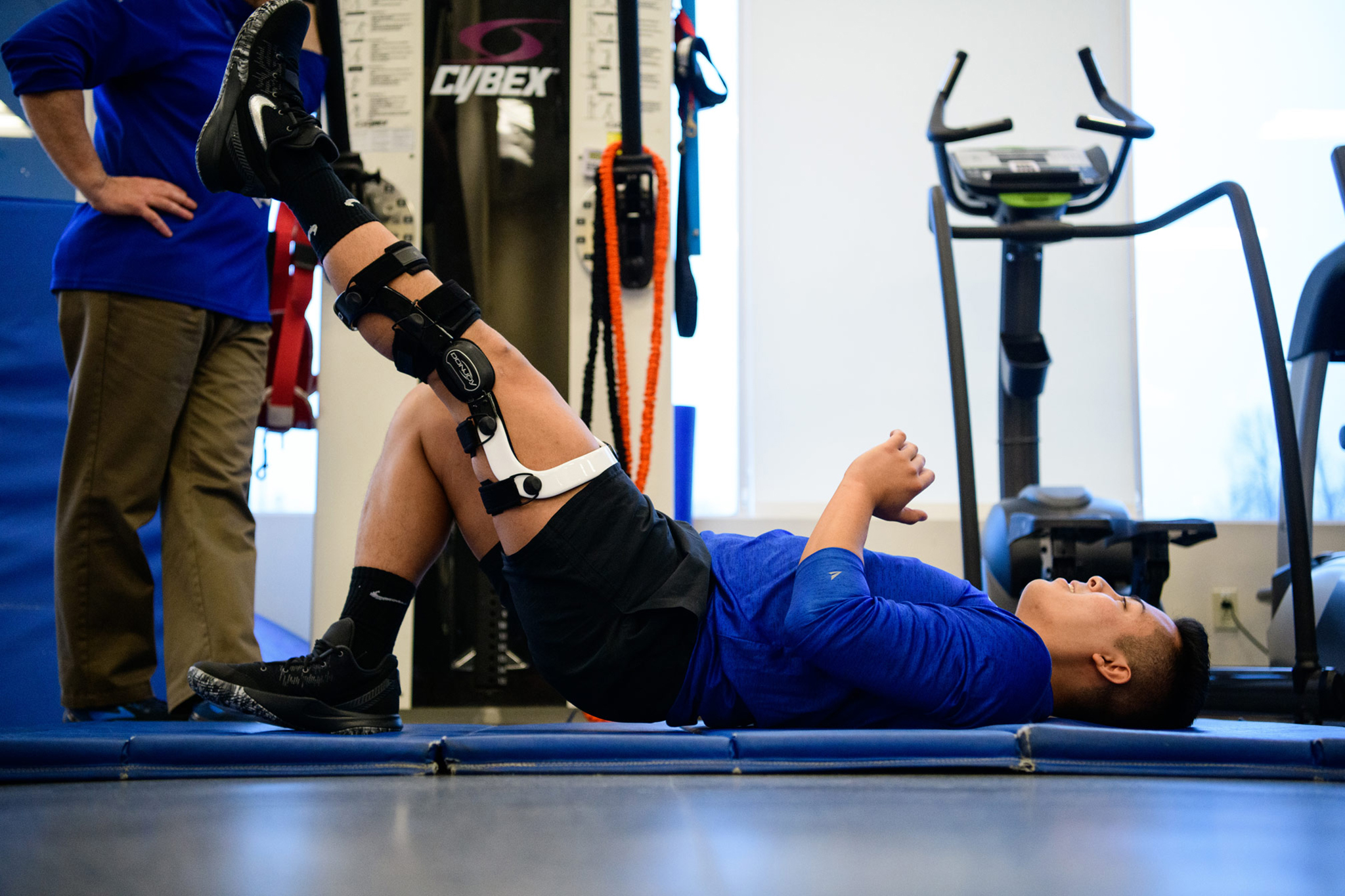 Gil, who works in administration at UK HealthCare, went to see the experts at UK Orthopaedic Surgery & Sports Medicine. His team, which included Dr. Kimberly Kaiser and Dr. Robert Hosey, referred him to Dr. Darren Johnson, an ACL expert, for surgery. 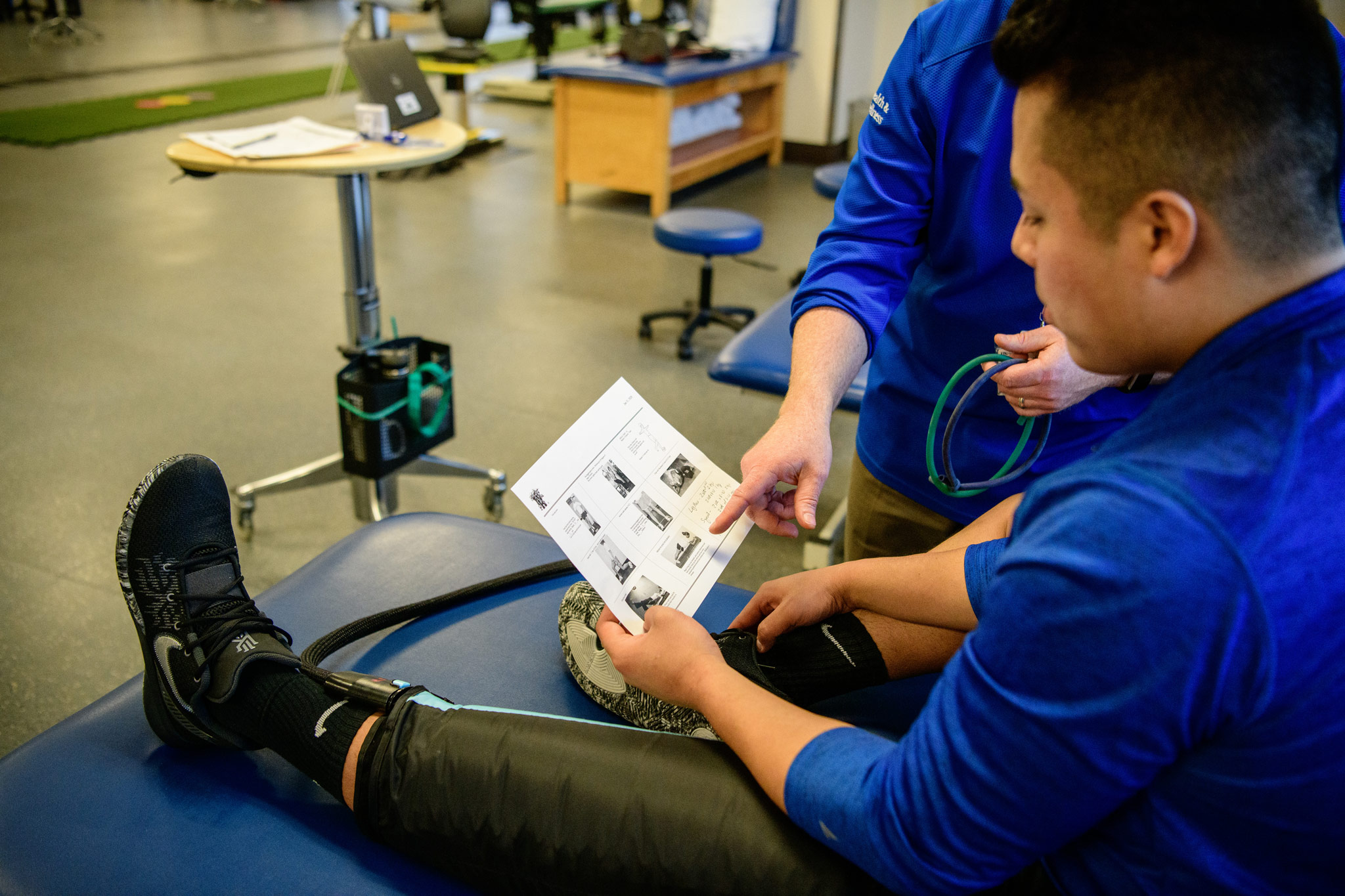 “I felt really important working with them and just being their patient because I always felt that they cared.”

“They told me, ‘You need to see Dr. Johnson. He’s the best of the best, he does all the UK athletes.’ I’m not that kind of elite athlete. I felt extremely lucky to be able to work with him.”

Gil’s surgery was a success, and his physical therapy and commitment to putting in the work of recovery had him back in the game ahead of schedule. “Recovery was supposed to be ten to twelve months,” Gil said. “I worked very hard and came back in six.” 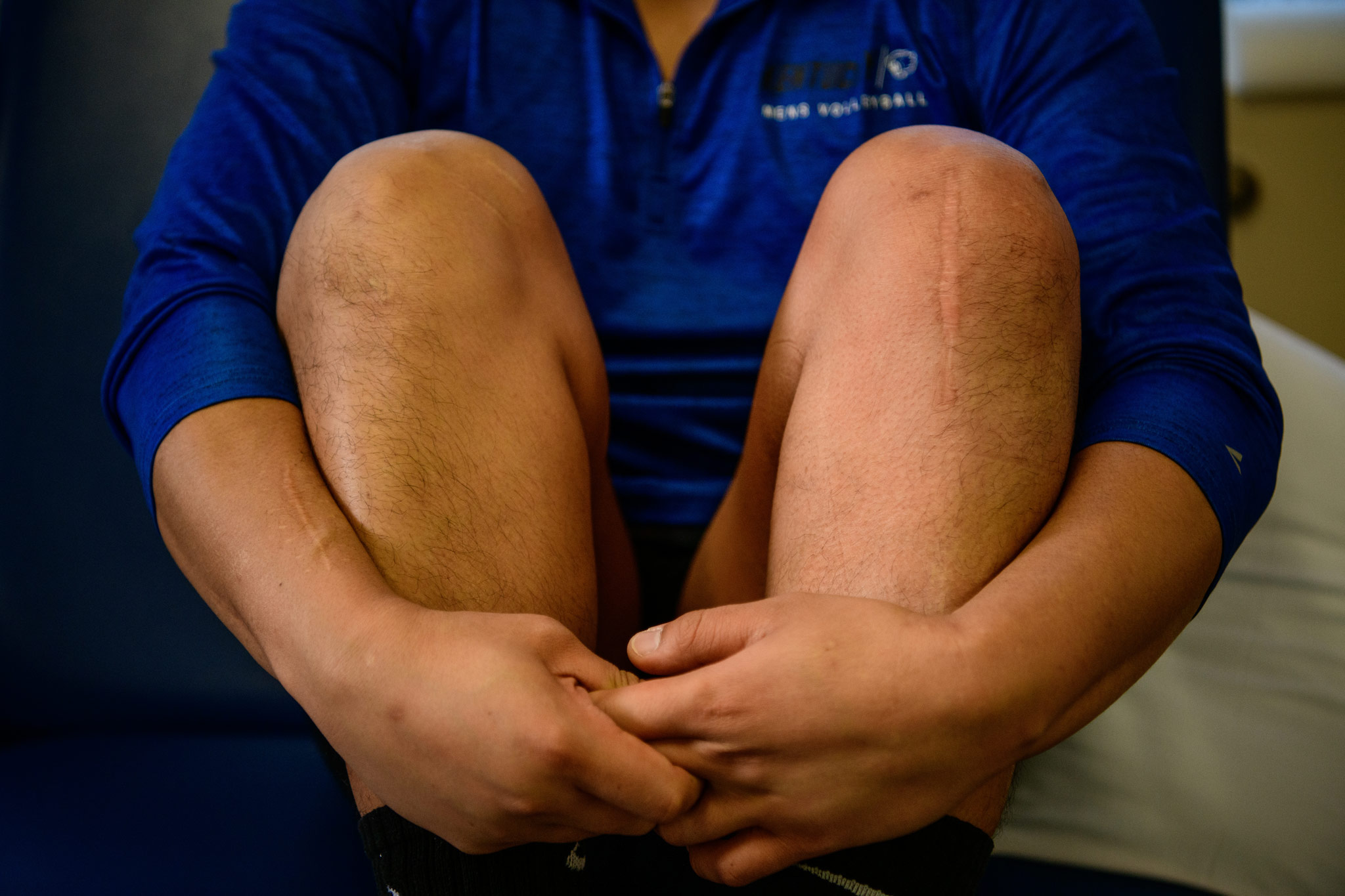 “I just felt like I came back stronger than before. I had nothing that really got in my way.”

“I was on cloud nine. It felt like nothing had happened. My knee didn’t hurt, I had no pain. I felt like I came back stronger than before. The year after I came back, we got second in nationals.” 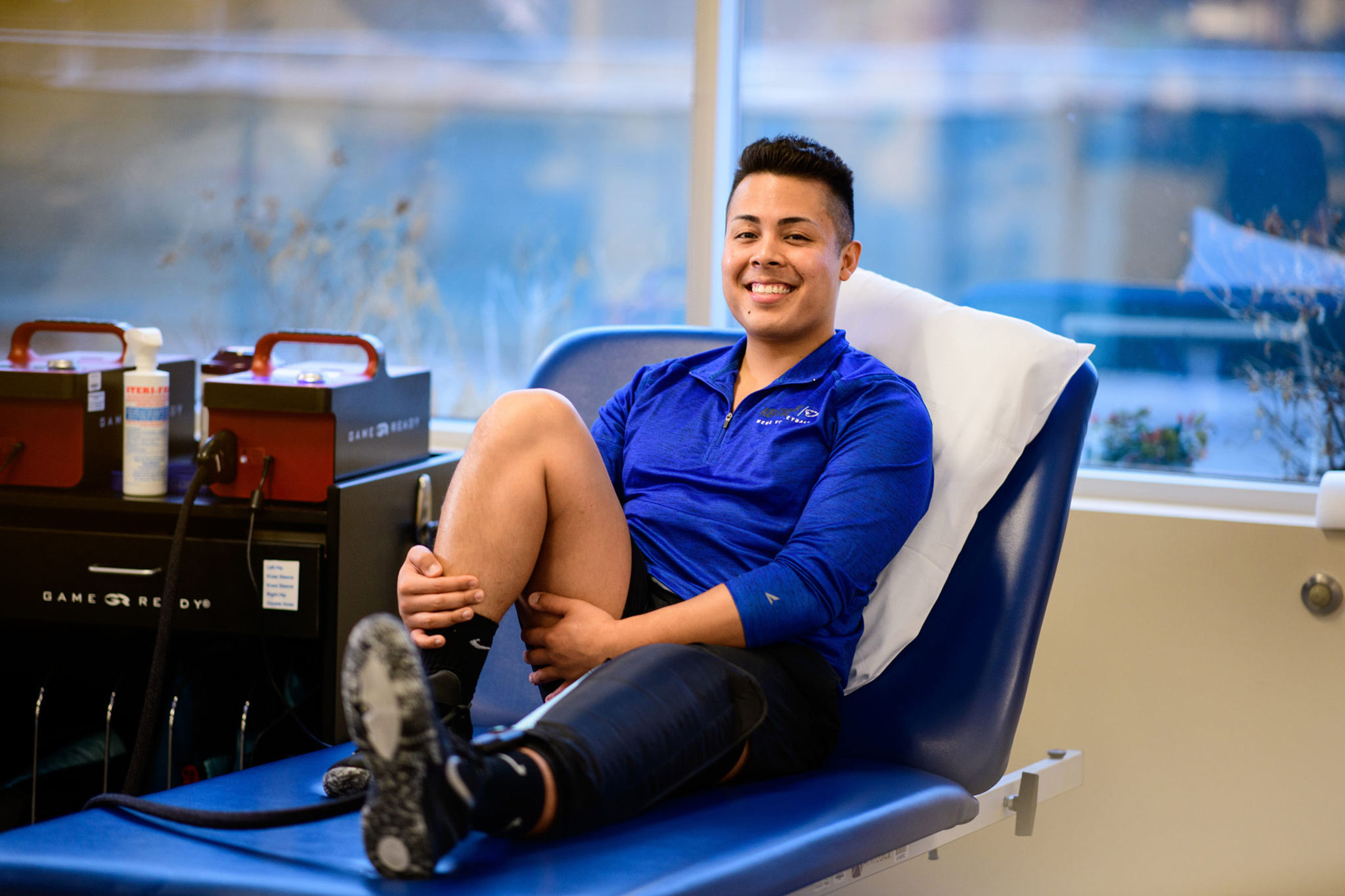 Years after his ACL surgery, Gil sustained another knee injury—this time, a less-serious “bucket-handle” tear to his medial meniscus. Due to the nature of the injury, his downtime for surgery and rehabilitation was much shorter—weeks, not months. Thanks to the team at UK Orthopaedic Surgery & Sports Medicine, Gil is looking forward to getting back out on the court for the upcoming volleyball season. 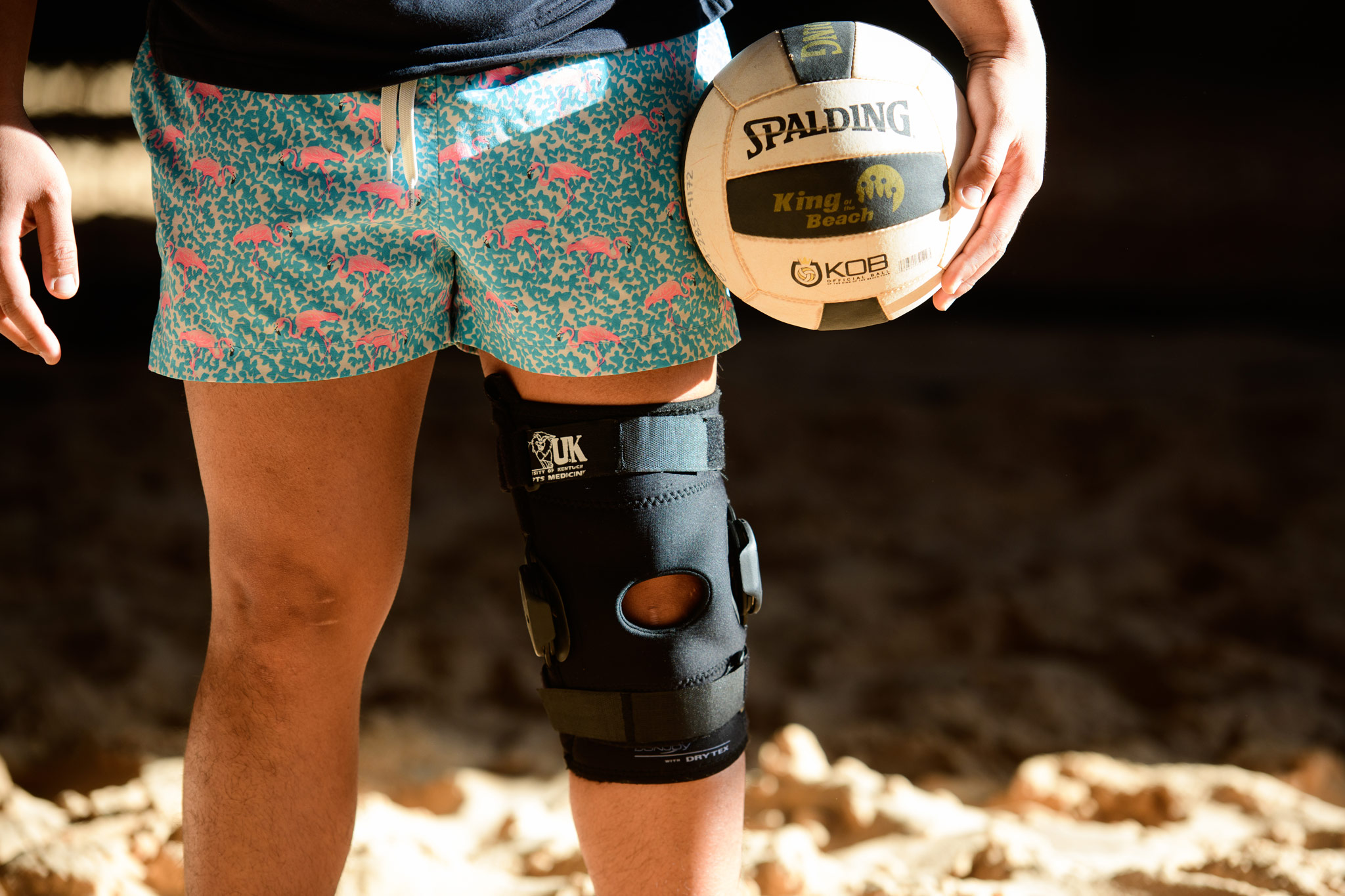 Gil’s injured knee ended up becoming even stronger than his other knee.

“They’re going to be there with you through your process, start to finish. I always felt that they cared, which pushed me to even keep pushing my body because they know how it goes and they trust me to put in the work. They are a huge blessing and I’ve never had a bad experience with UK HealthCare or UK Orthopaedic Surgery & Sports Medicine—this is their life, and they care so much about people and what they go through.” 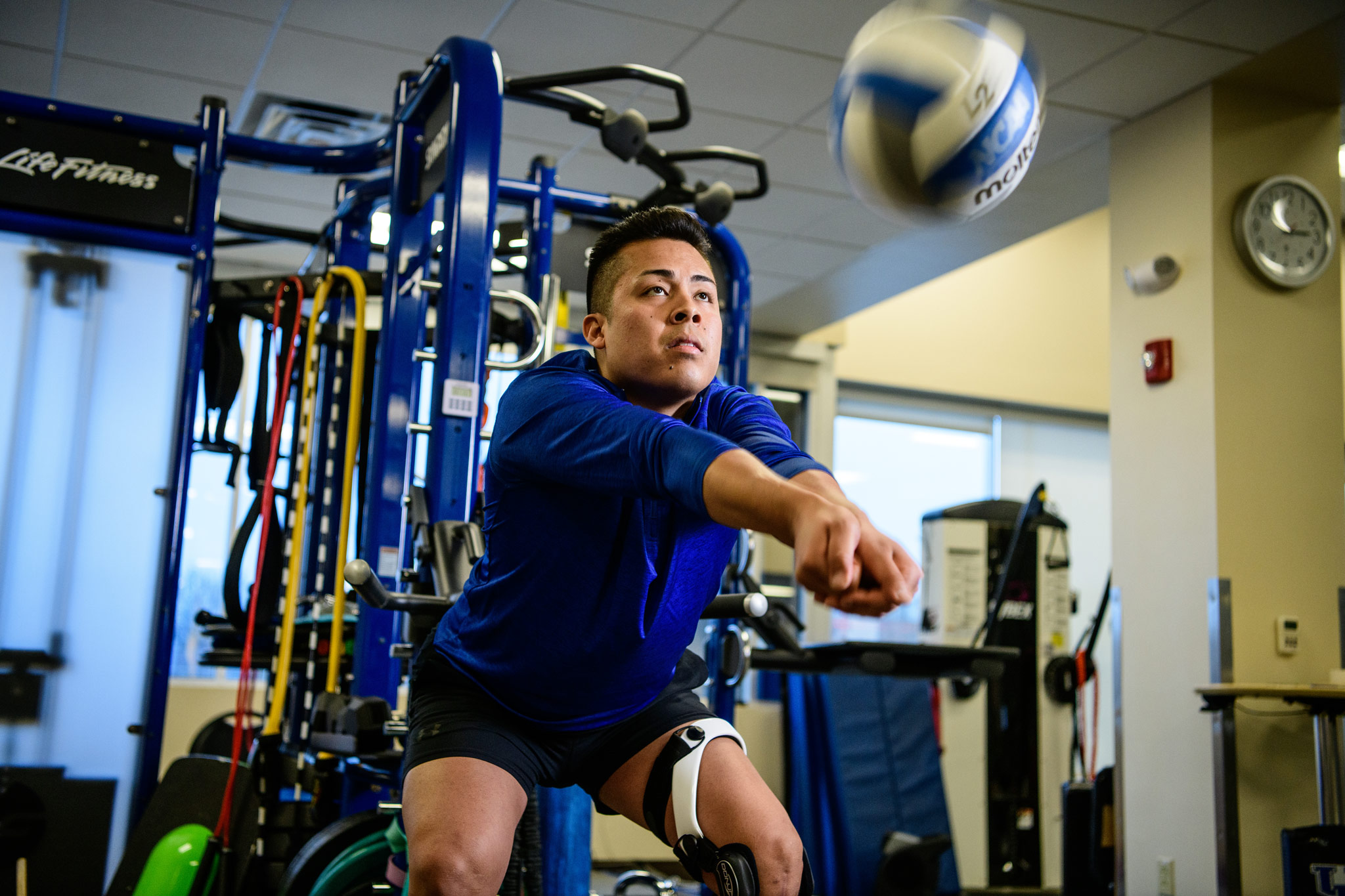 “In volleyball, everybody has a job, everybody knows what they’re responsible for.”

“When an athlete gets hurt, they just think their life is over. But you have to think about who you’re going to be and what you’re going to do after, and how you’re going to take care of what you need to do now. When you get back to the game, it will eventually seem as though it never happened.” 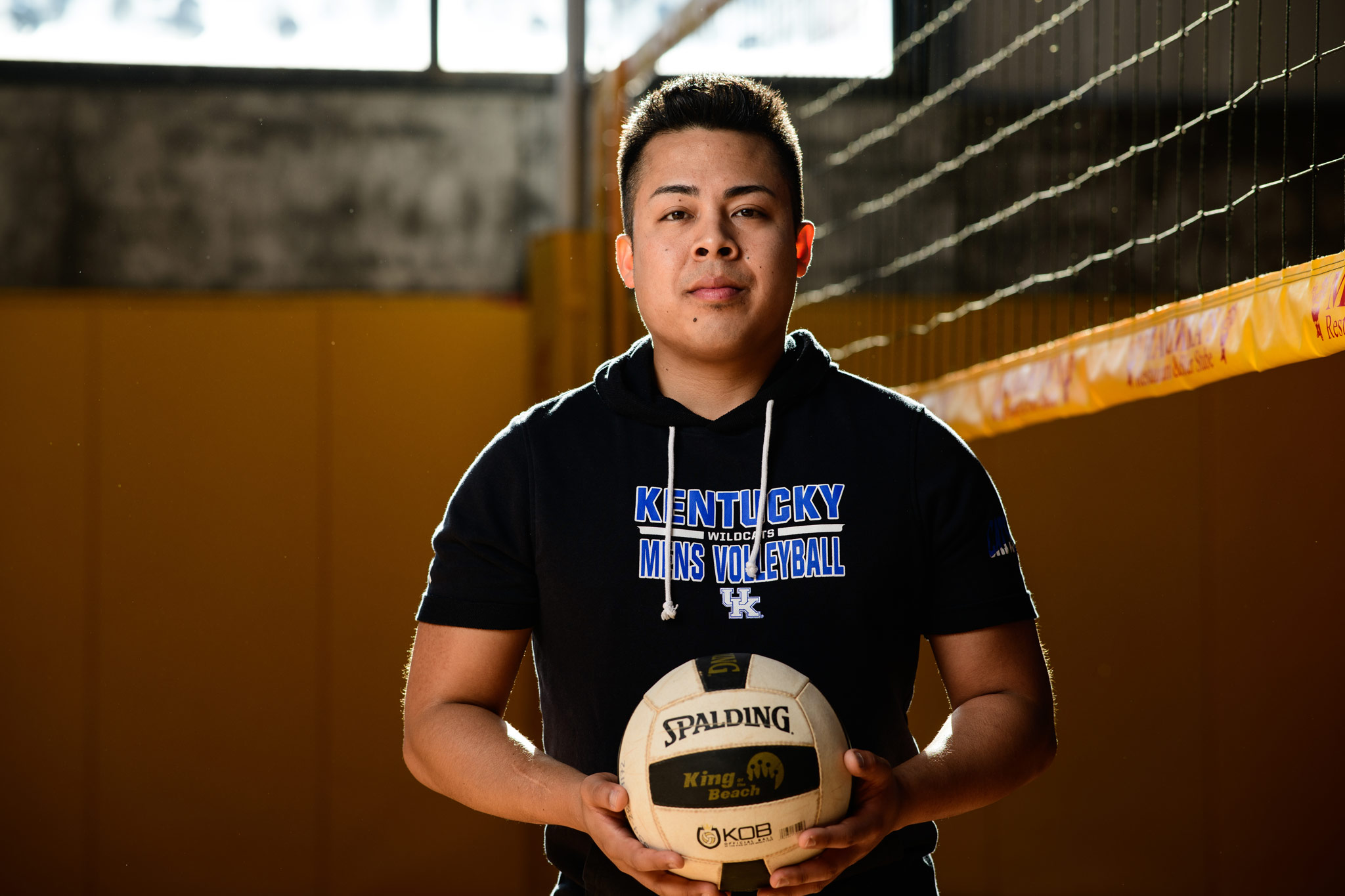 “I've never had a bad experience with UK HealthCare, or UK Orthopaedic Surgery & Sports Medicine, or physical therapy. They care so much about people.”

“You better come here and get an opinion.”Big Blue Nation, Orthopaedics