“My oldest brother used to carry me down the holler to see the doctor. He told my family I would not live very long.”

That bleak prognosis was based on the condition of Priscilla Riley’s heart. She’d had a problem with her aortic valve since she was a small child growing up in Eastern Kentucky. She proved her doctor wrong, but the condition cost her: when other kids would run and play, she could only sit and watch. 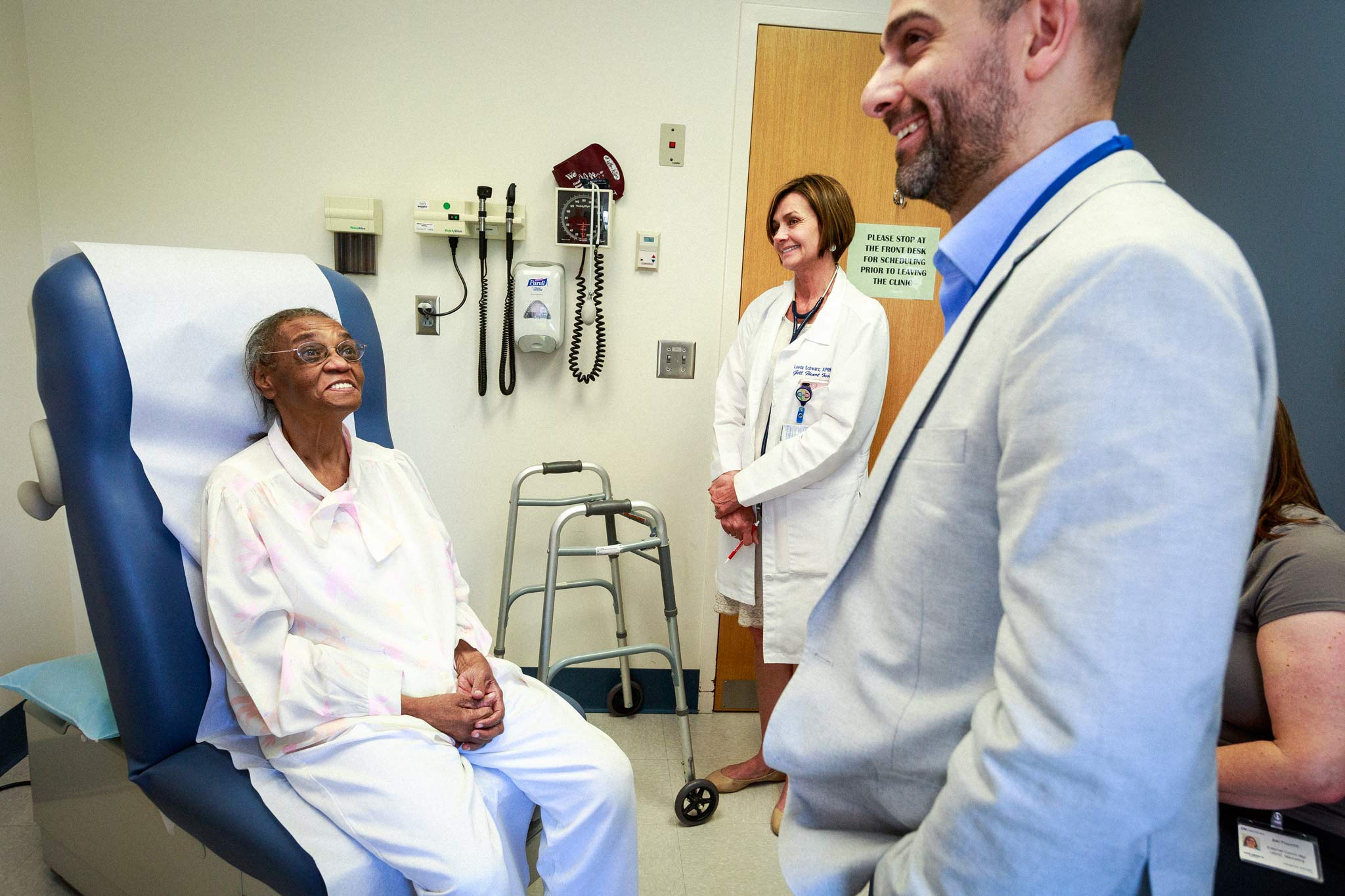 Priscilla’s cardiologist, Dr. Andrew Leventhal, realized she might be a candidate for a new type of heart valve.

In 1993, she had the Ross procedure, an open-heart surgery where the aortic valve is replaced with the patient’s pulmonary valve, which connects the heart to the lungs. The pulmonary valve is then replaced with an artificial valve. Recovery was difficult, but the procedure was successful, and, for a while, she felt better. 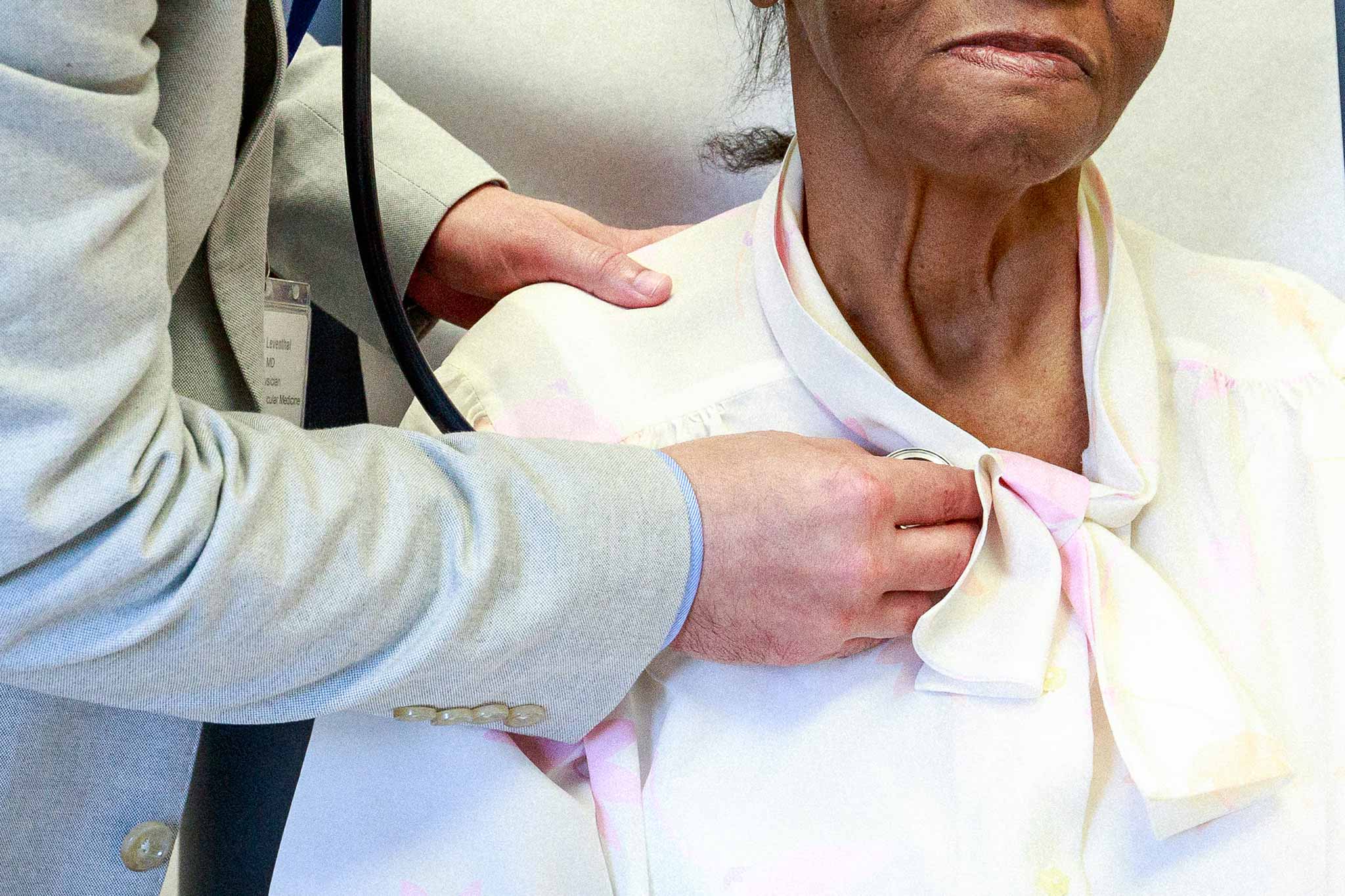 Priscilla has dealt with heart problems for most of her life.

Because of her age and previous surgery, Priscilla was not a candidate for traditional surgery. By April 2017, she was so ill it looked like she might not make it. That’s when she came to UK and met Dr. Andrew Leventhal, an interventional cardiologist at the Adult Congenital Heart Clinic, part of the UK Gill Heart & Vascular Institute. 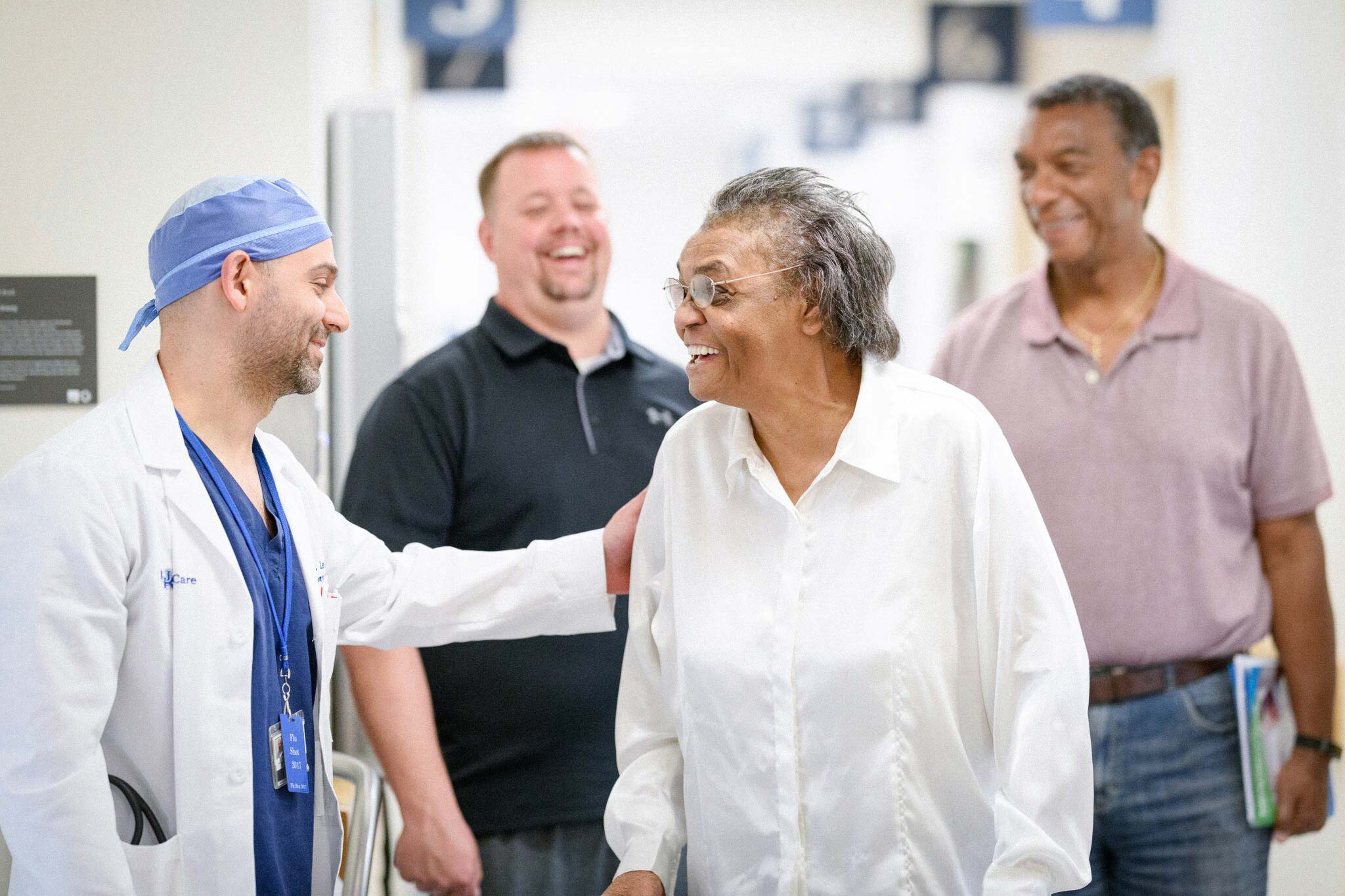 “The COMPASSION Trial is an excellent example of new technology that will help bridge the gap for adults with congenital heart disease who still need specialized follow-up care,” said Dr. Leventhal.

Instead of open-heart surgery, the replacement valve is inserted through a vein in the patient’s leg and threaded up to the heart. The procedure went exactly as doctors had hoped, and Priscilla was on her way home two days later. And, unlike the open-heart surgery she had in 1993, Priscilla felt better almost immediately, cooking and helping her son with his laundry within days. 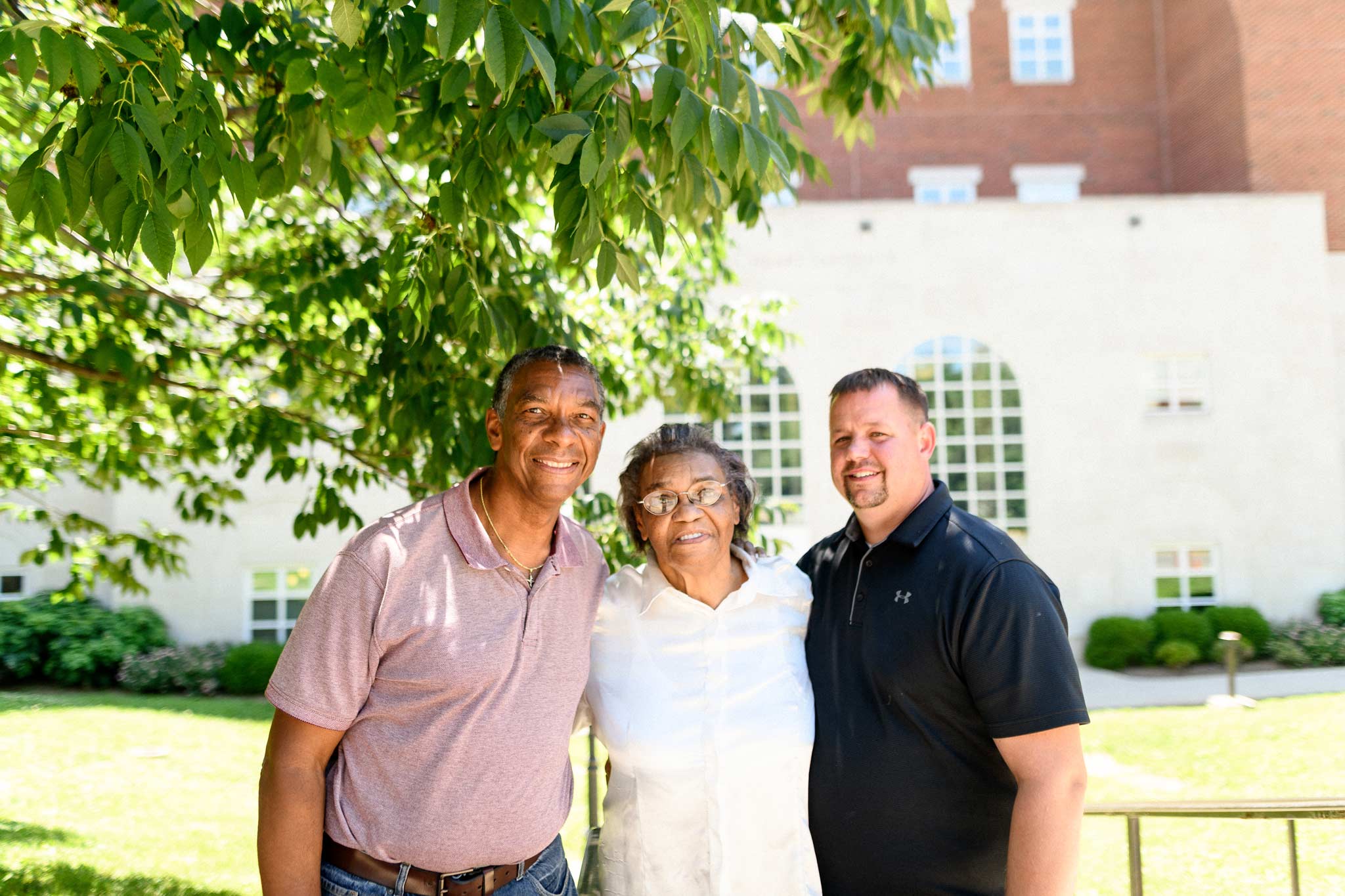 Priscilla is a testament to the life-changing potential of a valve replacement.

“I haven’t felt as good in my life as I do now,” she said. “The doctors have done it again. I’m going to make it again.” 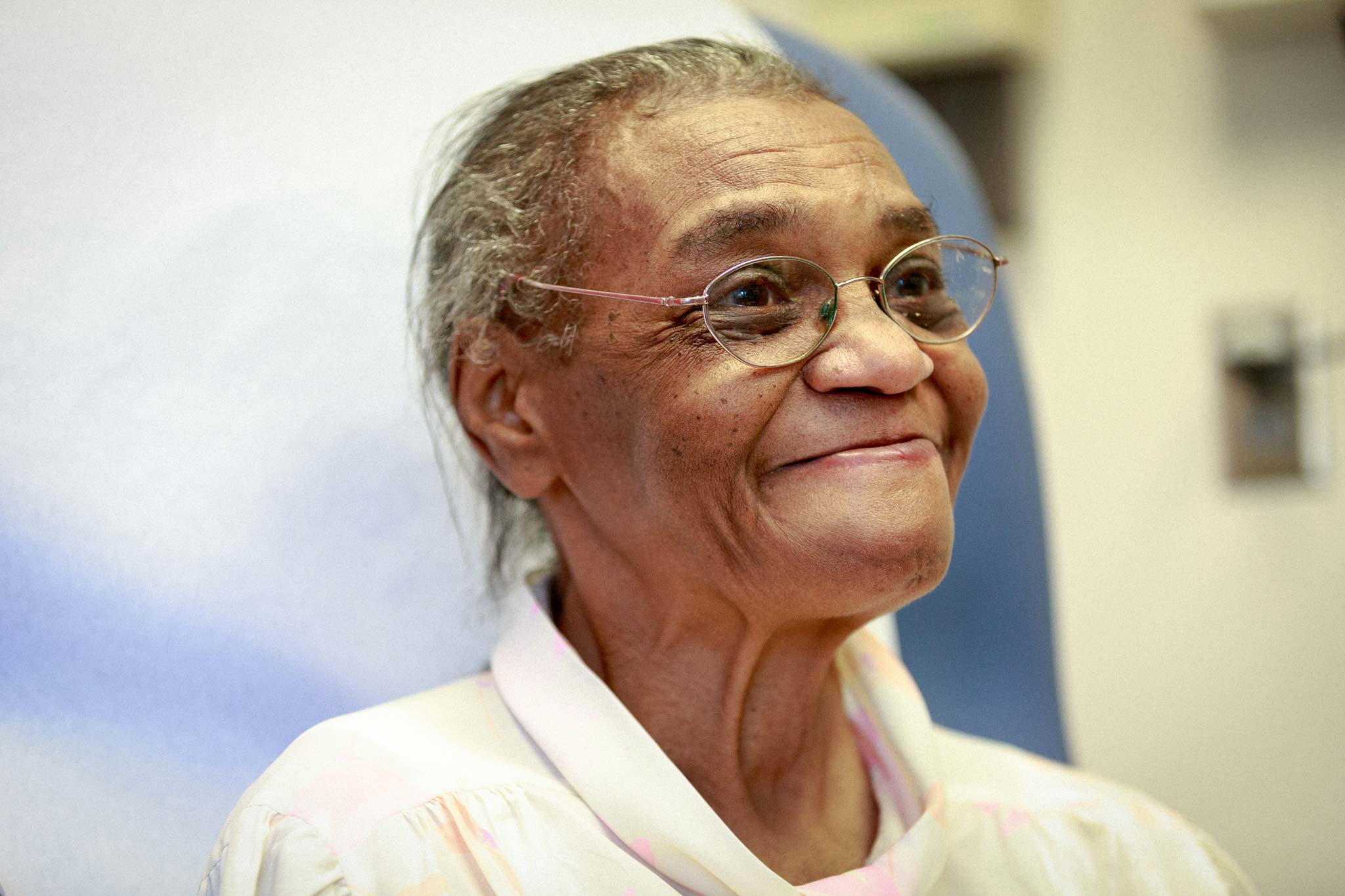 A year after her surgery, Priscilla is going strong and feeling better than ever.

Learn more about how we care for patients like Priscilla at

“I wanted to watch my granddaughter grow up.”Cancer, Moms