“I wanted to watch my granddaughter grow up.”

“All I focused on was getting rid of the cancer. I didn’t want it.” 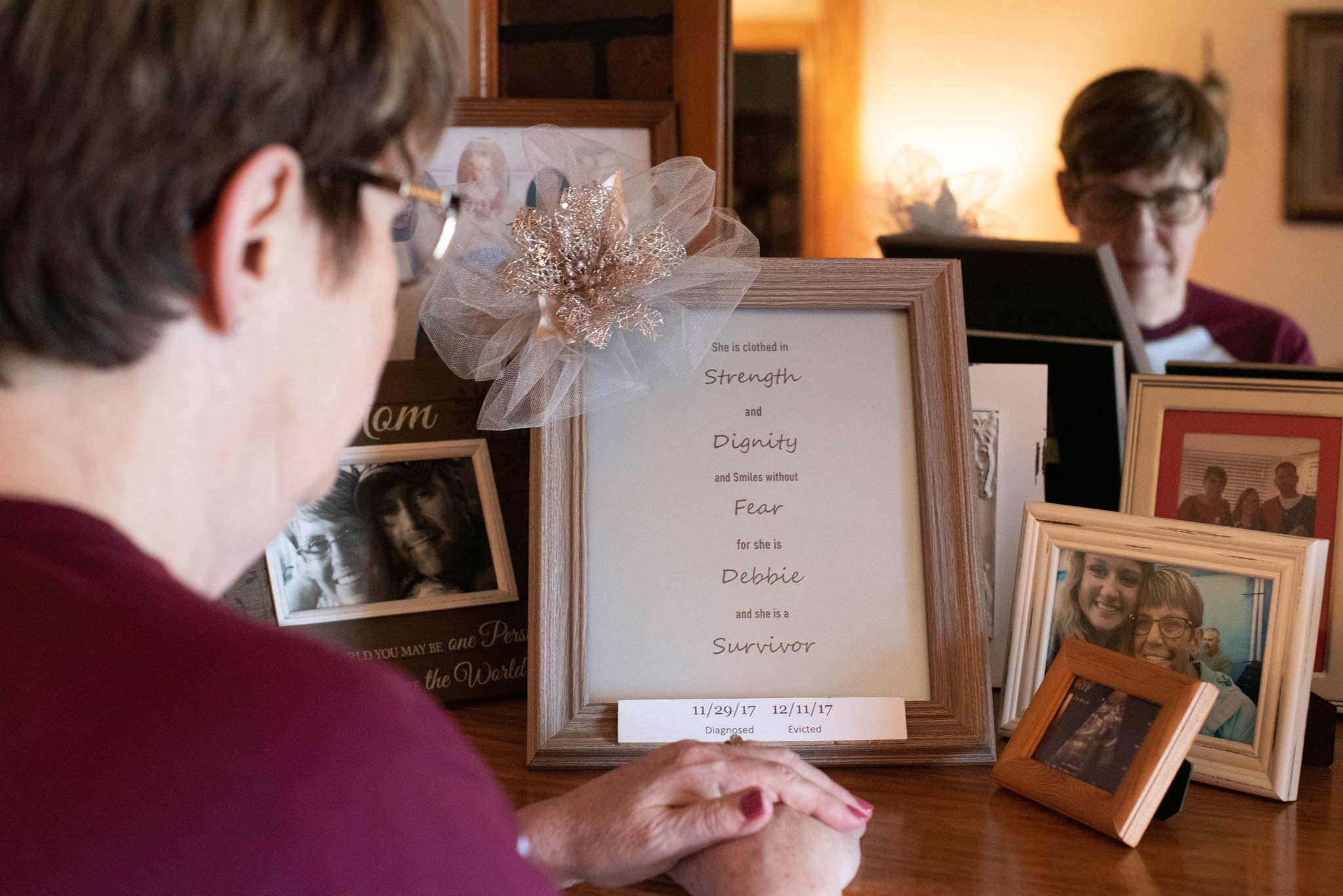 The time between Debbie’s diagnosis and surgery was less than two weeks.

In July of 2017, Debbie Skaggs was diagnosed with COPD (chronic obstructive pulmonary disease) by her hometown doctor. She was simply instructed to use an inhaler for the rest of her life. But Debbie was unsettled by this diagnosis, and she didn’t believe she had COPD. She decided to reach out to Dr. William Cundiff, a pulmonary specialist at Hardin Memorial Hospital in Elizabethtown. 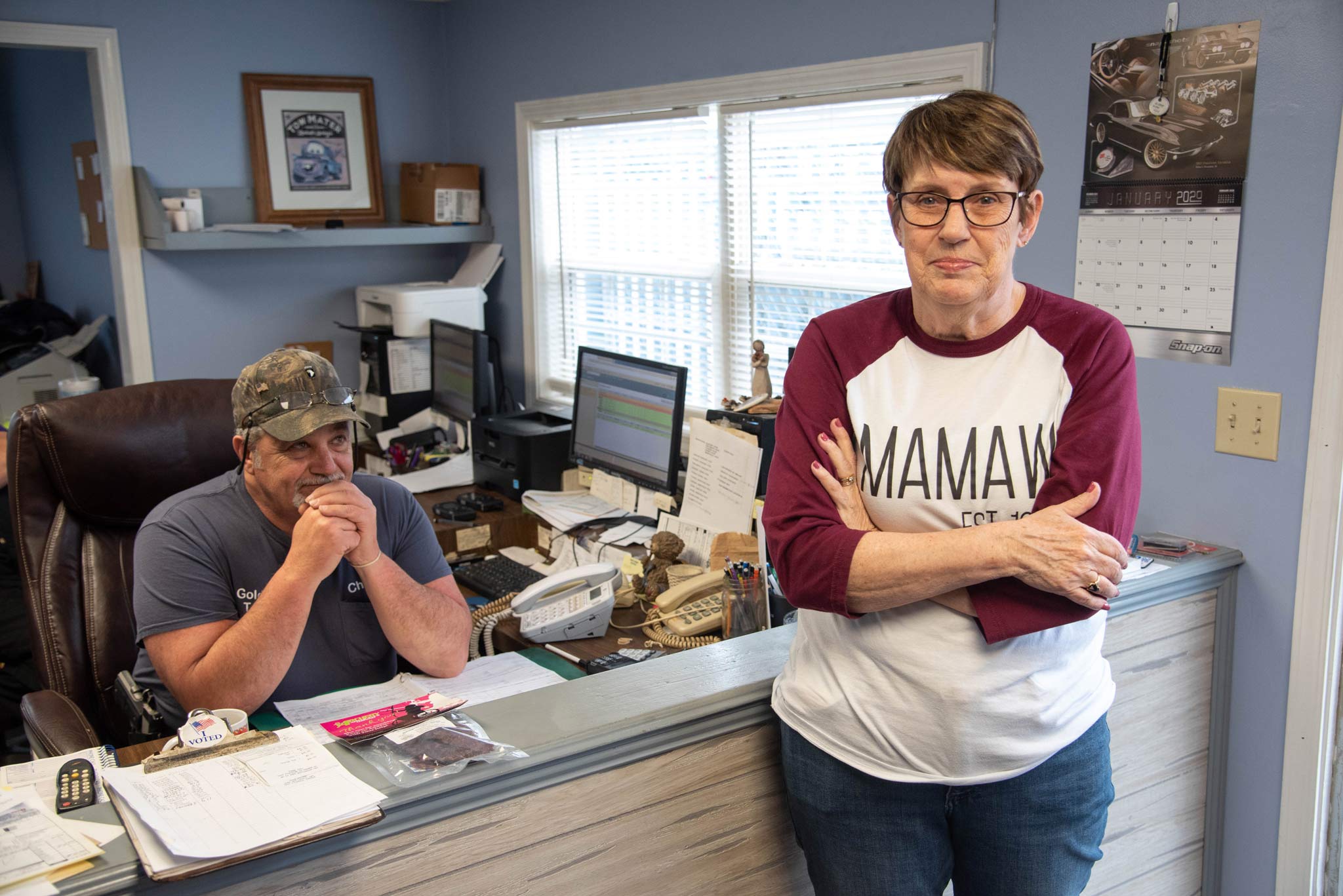 Debbie’s family helped support her during her surgery, both at the hospital and at home.

Dr. Cundiff discovered that Debbie’s hunch was right: she did not, in fact, have COPD. He recommended going one step further by doing a low-dose CT scan of her lungs—a screening for early-stage lung cancer recommended for people in Debbie’s age range with a history of smoking. 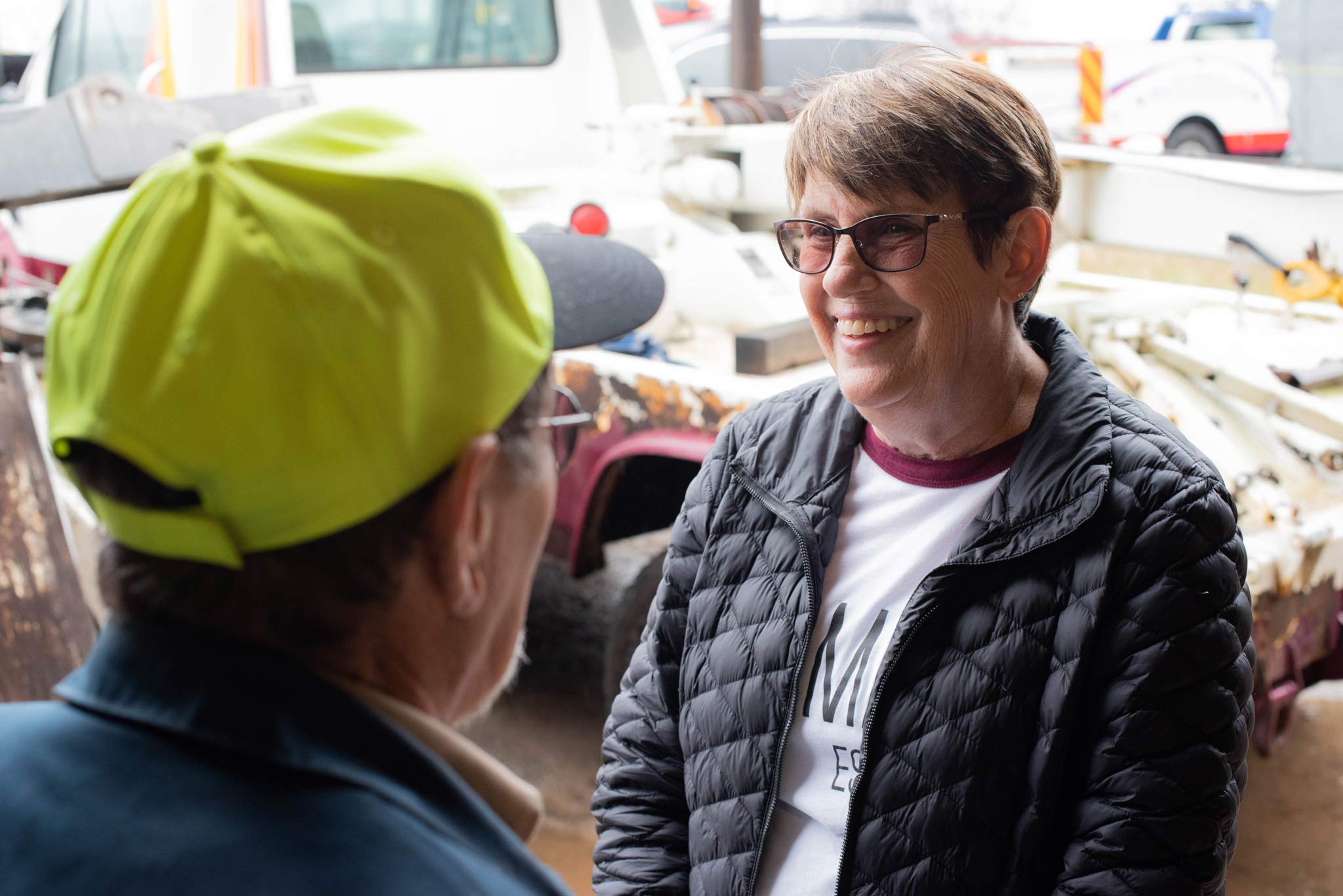 “I just kept going forward. And I’m so lucky.”

Debbie was a smoker in her twenties, up until her first granddaughter was born. “That was my incentive to quit smoking. I wanted to live longer, to be able to watch my granddaughter grow up and watch her through everything. She was my goal.” 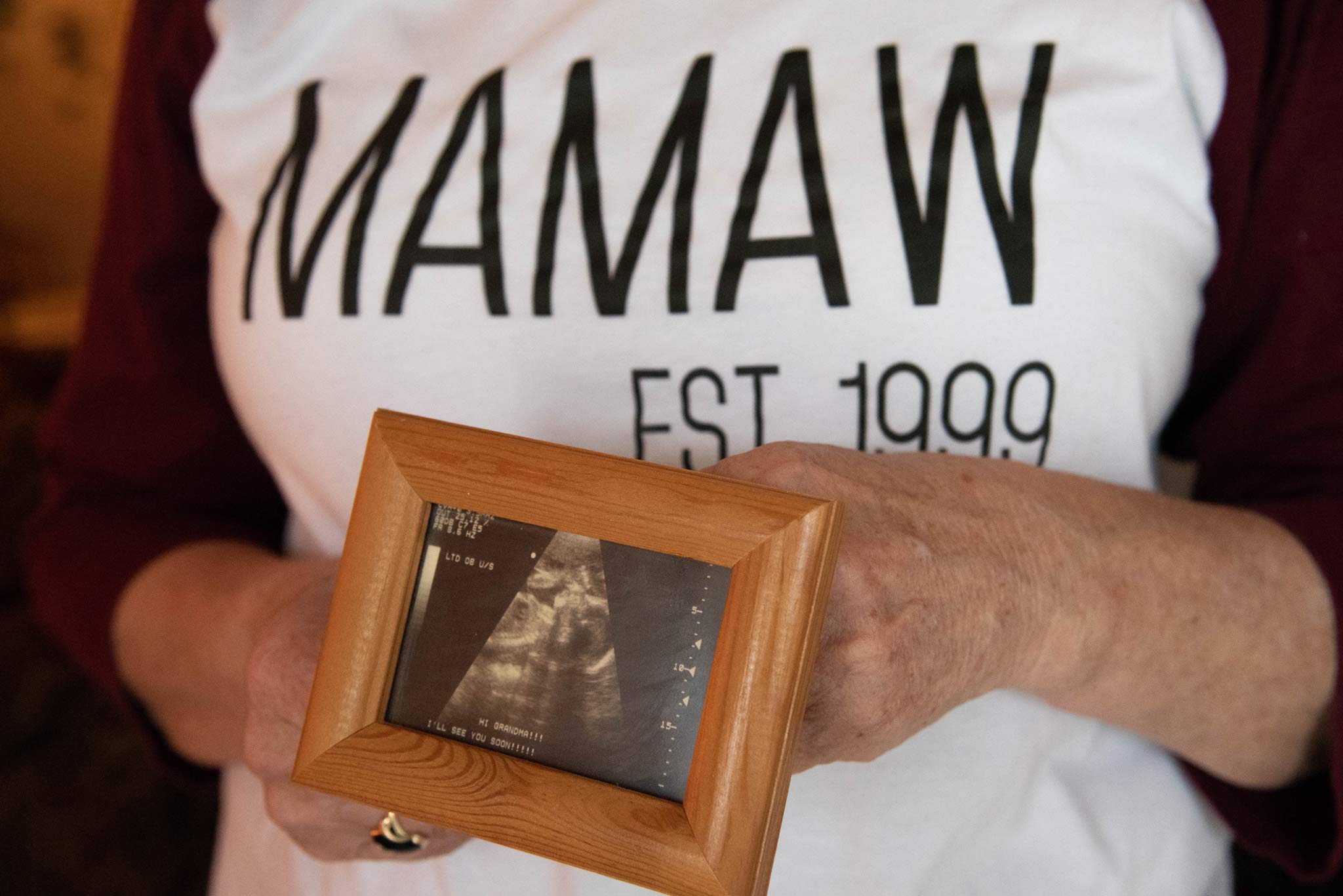 Debbie quit smoking when her first granddaughter was born. An ultrasound kept her motivated.

“[After the scan], Dr. Cundiff brought us in—my sister, my husband, my daughter and my son went in there with me that day. That’s when he informed me I had lung cancer and that he was going to go ahead and direct me to a surgeon.” 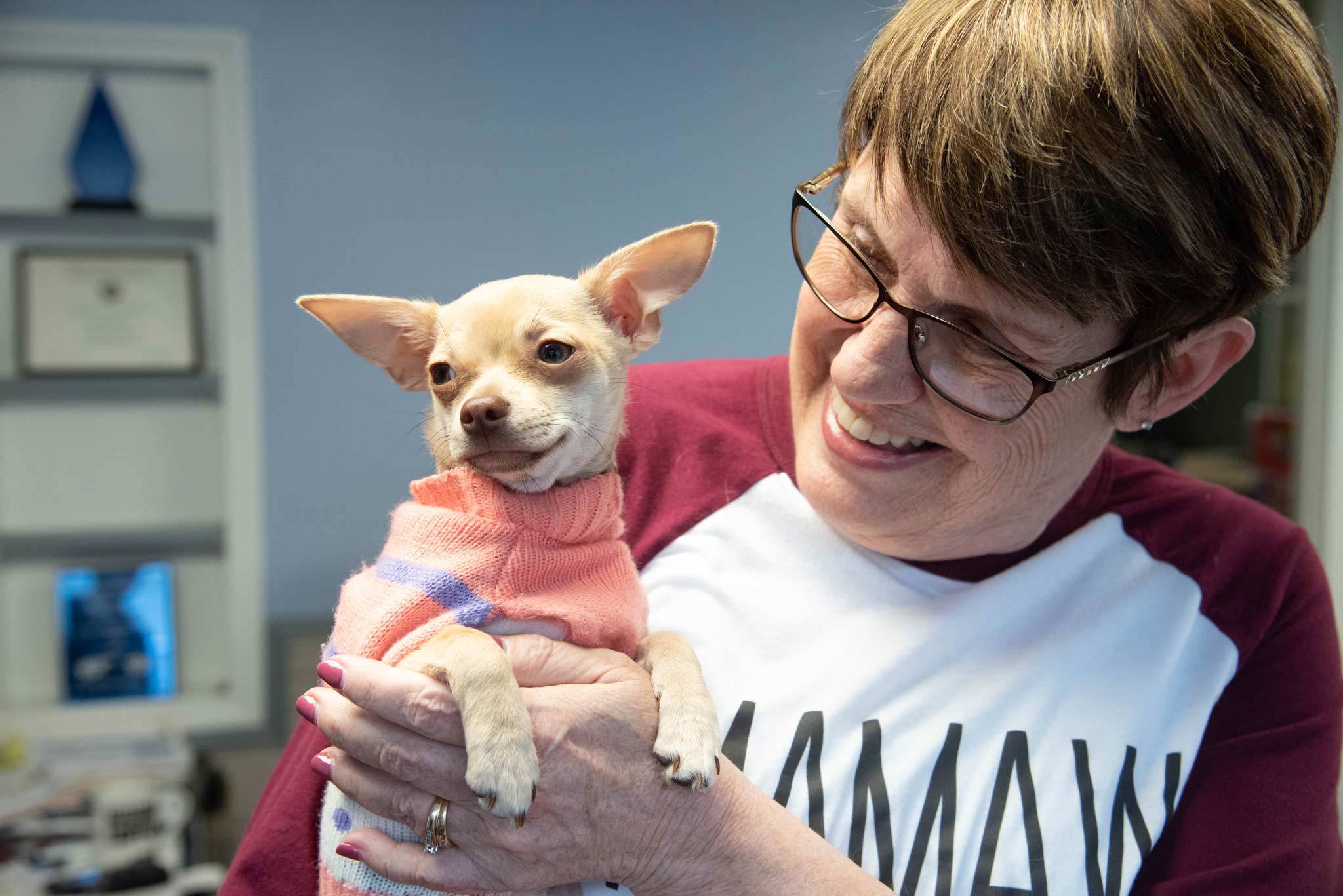 Debbie’s Chihuahua is an important member of her support system.

Debbie was diagnosed on November 29, 2017. The minimally-invasive surgery to remove the cancer was performed just twelve days later by Dr. Jordan Miller, a thoracic surgeon at Markey Cancer Center. Hardin Memorial Hospital’s relationship with the Markey Cancer Center Affiliate Network provided Debbie with a seamless coordination of care between the two facilities. Fortunately, Debbie’s cancer was caught early, so she required no chemotherapy or further treatment after her surgery. Her husband, brothers, sister and children—collectively, “Team Debbie”—supported her every step of the way. 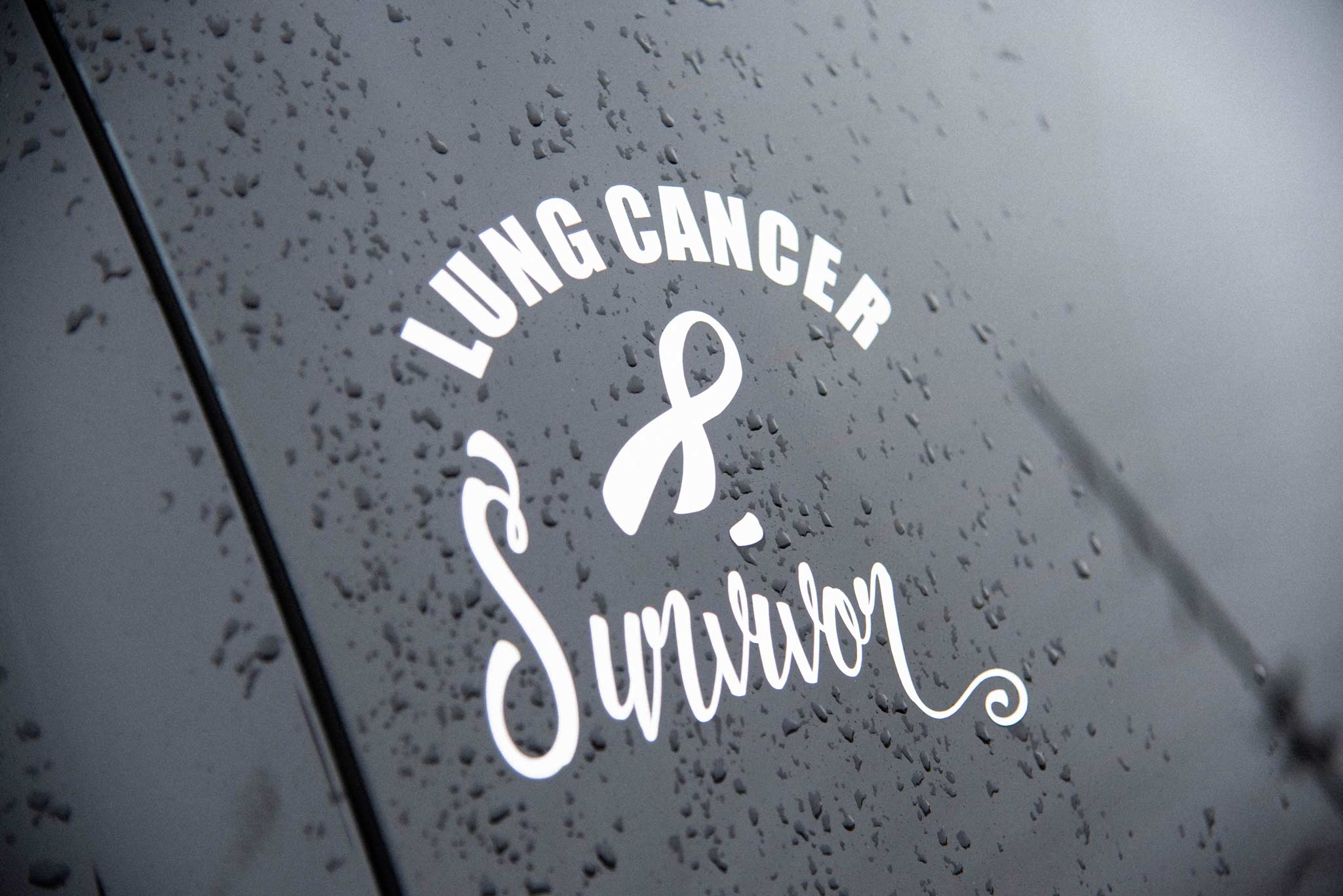 “I was just so thankful that it was found. I’ll tell everybody my story.”

Debbie was released to go home to her family just five days after surgery, allowing her to be home for the holidays. While she was recovering, her nephew and brother-in-law helped run the family business so that Debbie’s husband, daughter and granddaughter could be by her side. 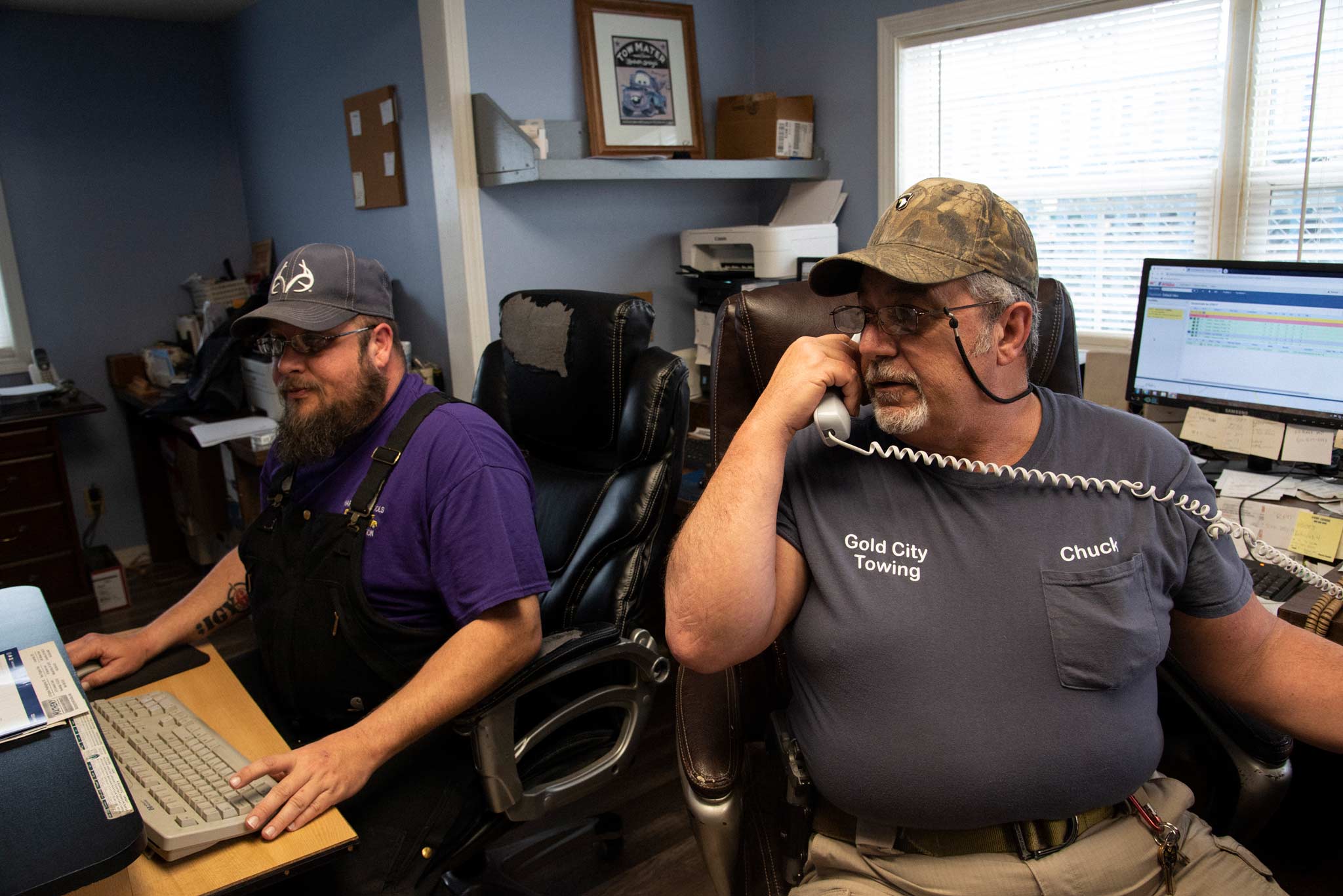 Debbie and her husband have owned their towing business for more than 30 years. Their family helped keep it running while she recovered.

Through the unconditional support of her family, words of encouragement from friends and relatives on Facebook, and her own perseverance, Debbie has proven to be both a fighter and a survivor. By taking her health into her own hands—trusting her gut, seeking a second opinion, and agreeing to the screening—she feels like she may have saved her own life. 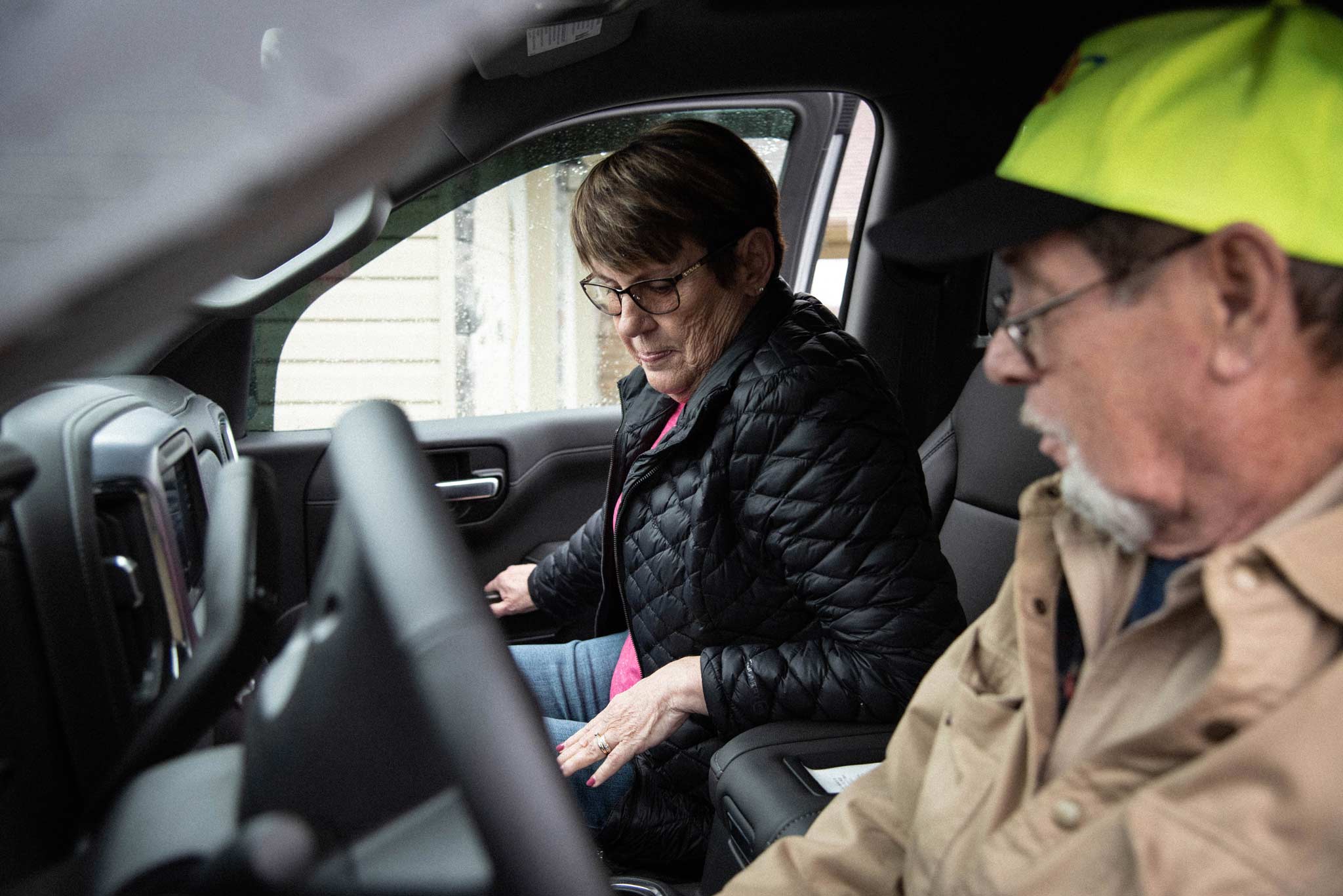 After her diagnosis, Debbie’s husband bought a new truck to keep her away from cigarette smoke and fumes.

“I had no symptoms. They said, if my cancer hadn’t been found, in four or five years, it could’ve gotten a hold of me. I could be walking around right now with cancer and not know it. I’m just so thankful that it was found. Whether you’re a smoker, a past smoker or a present smoker, get the screening done” 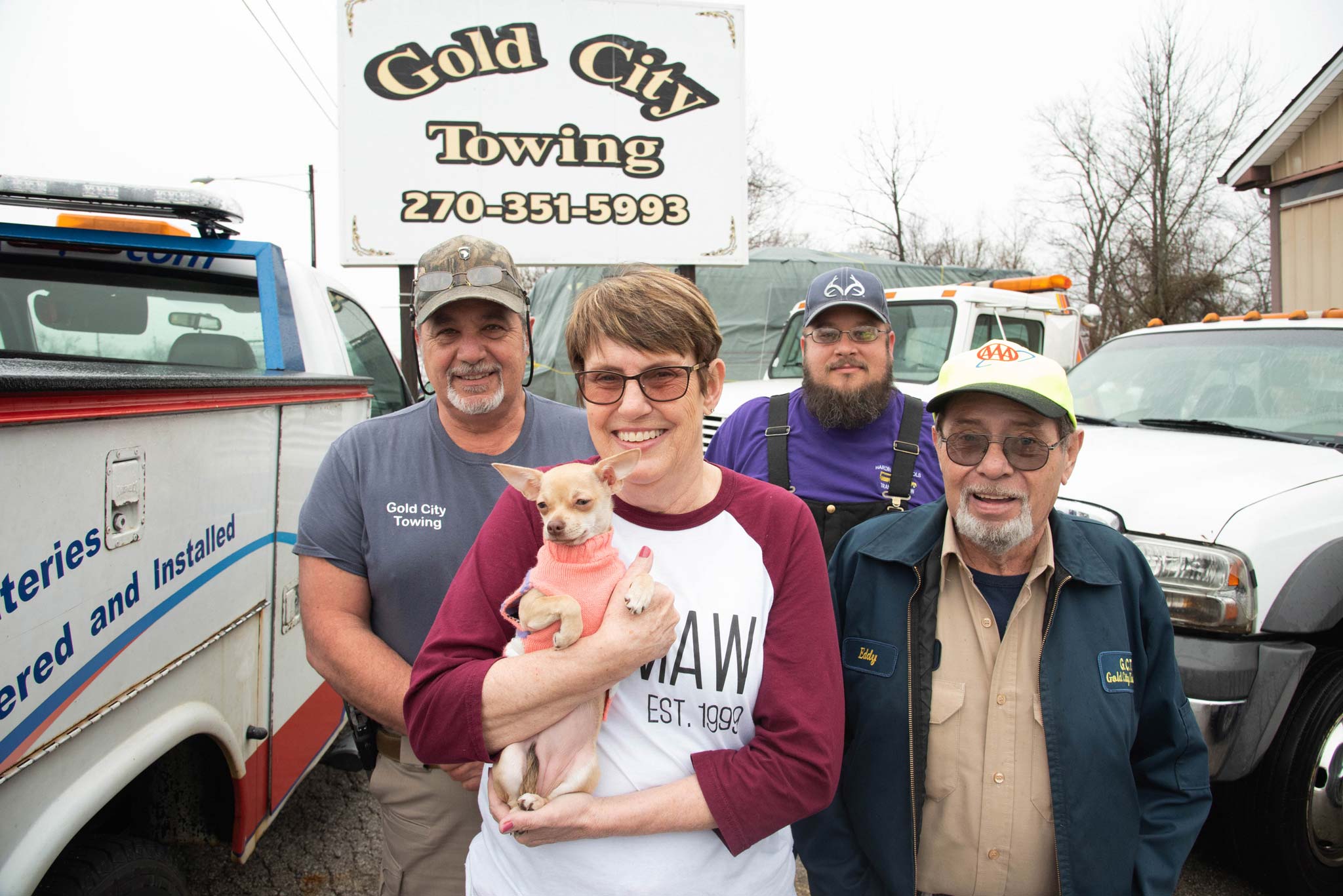 “It makes you feel good knowing that you have so many people love and care for you.”

A Voice of HopeCancer, Moms