A Voice of Hope

“Right after my surgery, when we were told it was cancer, a close friend of mine said, ‘We need to get you in with an oncologist at UK.’”

That decision to transfer her care to UK HealthCare’s Markey Cancer Center came after several years of unknowns for Lindi Campbell. After a concerning incident of severe chest pain, followed by an x-ray, CT scans, monitoring, and second opinions, a nodule on her right lung had been diagnosed as early-stage lung cancer. She was only 53 years old, and she had never smoked. 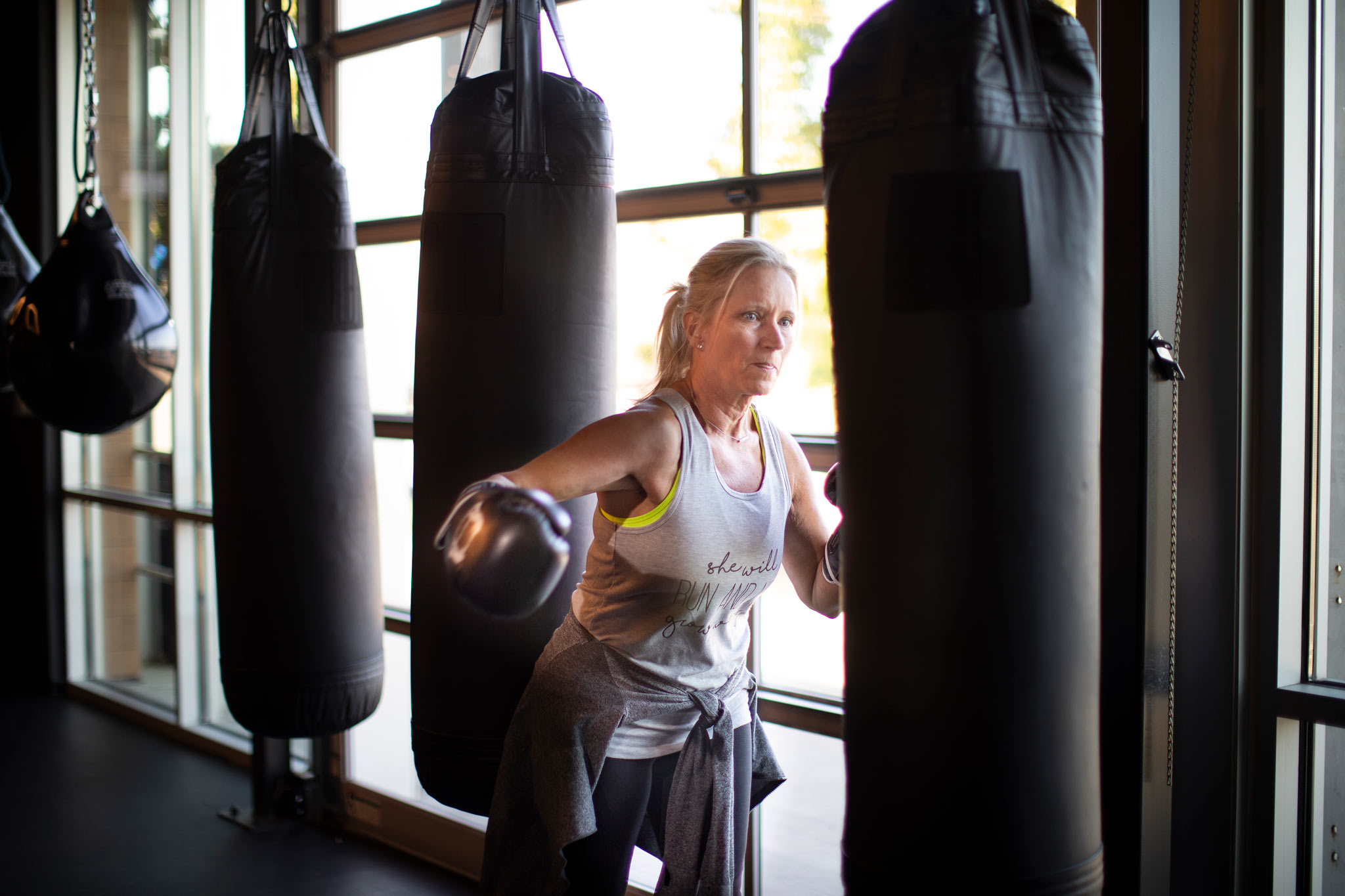 “The level of mental preparedness you need to go into surgery—sometimes that’s harder than the physical challenges.”

“It was two years and four months of scans, and second opinions, and third opinions, and even infectious disease doctors,” she said. By removing two lobes of her right lung, and with confirmation of no lymph node involvement, Lindi’s cancer was successfully treated without the need for chemotherapy or radiation. Since that surgery, cancer has also been detected in her left lung, and Lindi has tested positive for a genetic mutation that has allowed her to be treated with a highly targeted drug therapy. She continues to work with Dr. Susanne Arnold and Dr. Jordan Miller at Markey Cancer Center for her ongoing care care. Her outlook is positive, but she still felt like something was missing.

“I came out of surgery and recovery not knowing any other lung cancer survivors. There was nowhere to turn to find them,” Lindi said. “The thought began to well up in me: I’ve got to do more. I have my health, I have a story, I have an opportunity.” 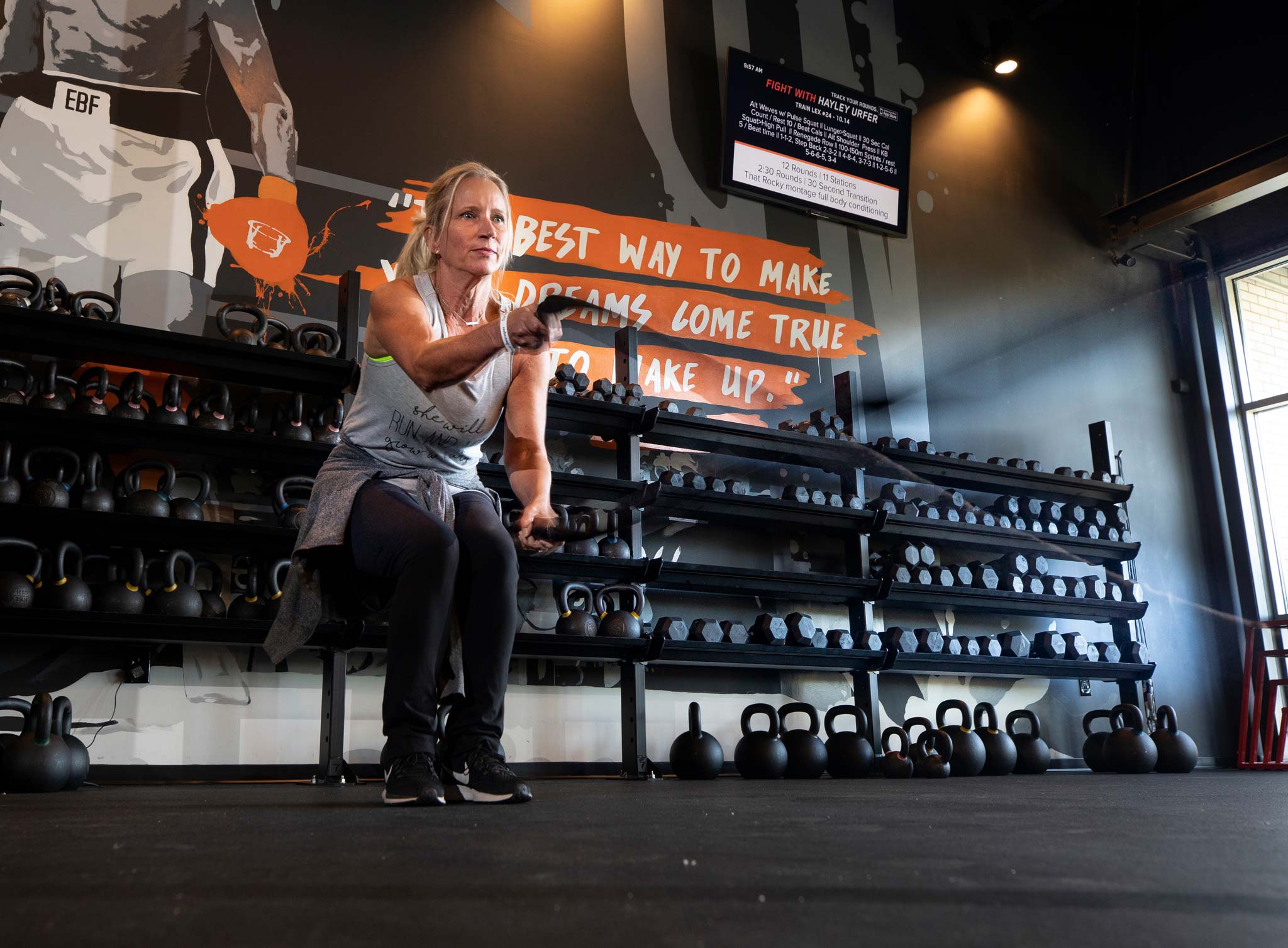 Even with part of her right lung missing, Lindi stays active and as physically healthy as she can.

That impulse to share her story and create a community around one of the Commonwealth’s deadliest diseases led Lindi to create Breath of Hope Kentucky: a nonprofit organization dedicated to decreasing stigma and increasing awareness of ways to prevent, diagnose and treat lung cancer in the state where it hits hardest. 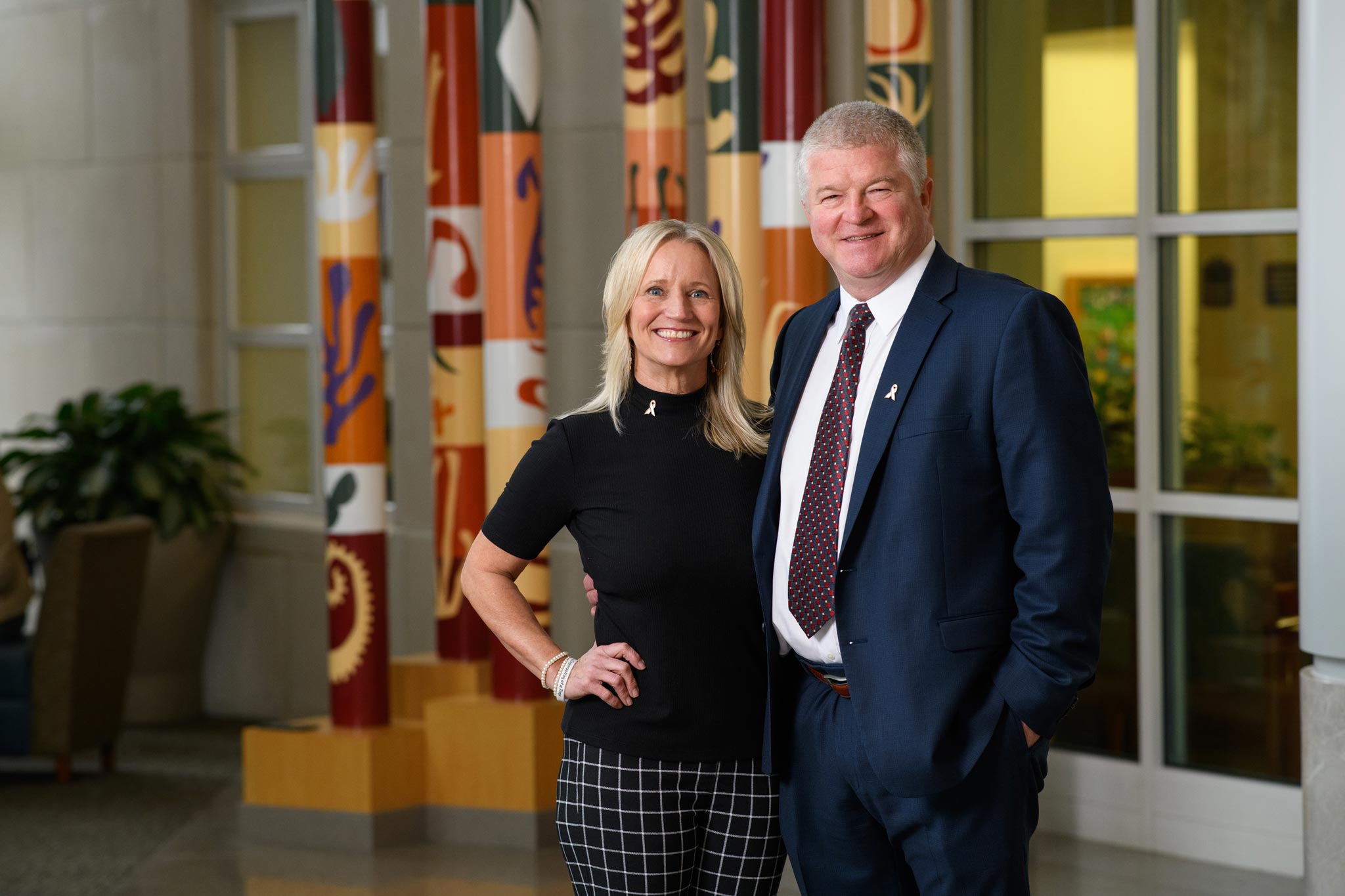 “After that first year, I told my husband, ‘I have to keep this momentum. I have people listening.’”

“Kentucky ranks number one in cases and deaths from lung cancer. When I started Breath of Hope Kentucky, I wanted it to be 100% lung cancer and 100% Kentucky, period. My story, my time, my resources—that’s where it was all going to go.” 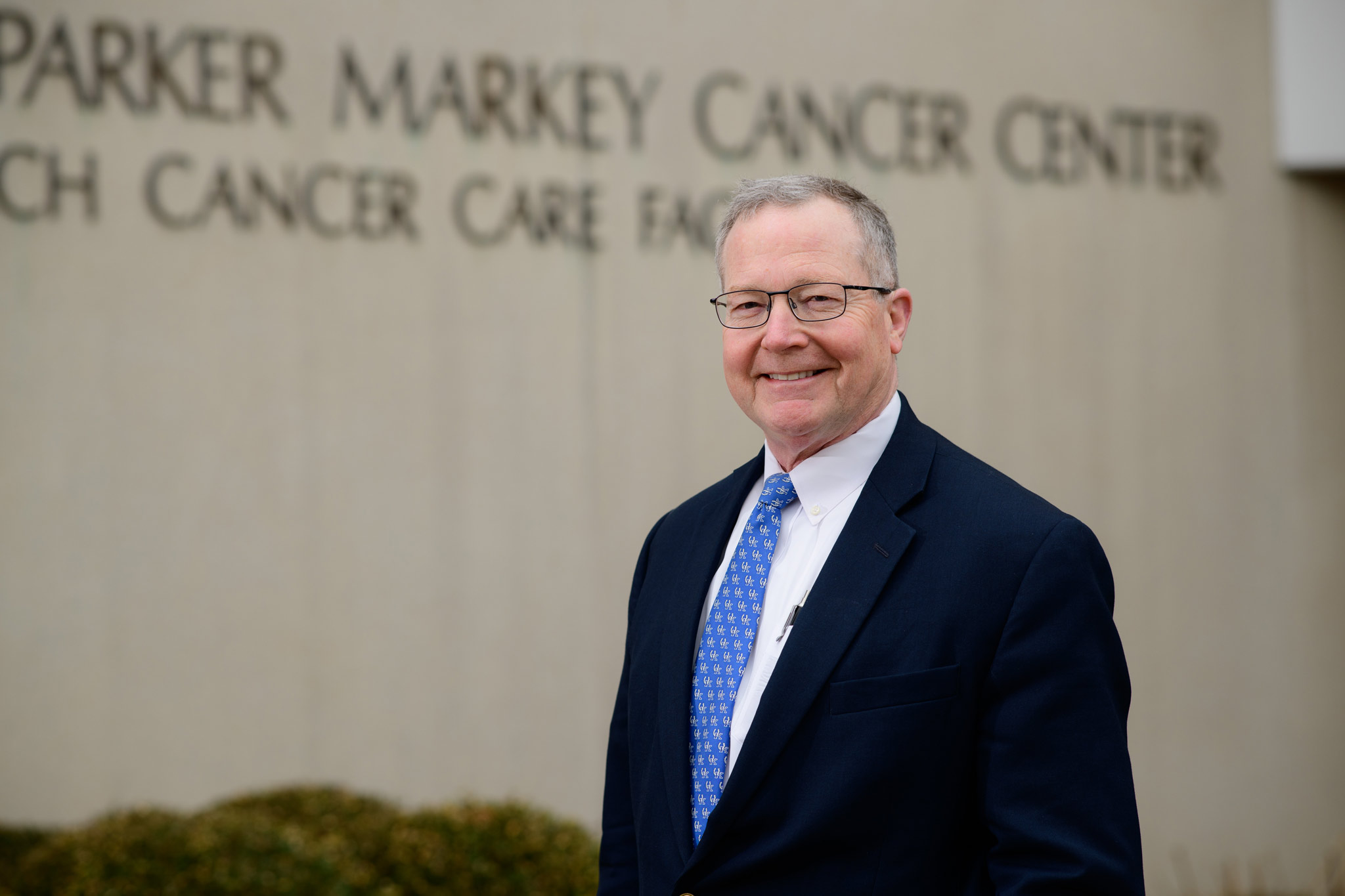 After the Inaugural Unite to Fight Fundraising Event and campaign to raise money for lung cancer in Kentucky, Breath of Hope KY, Inc. raised over $25,000. A donation of $12,000 was split between two groups leading the charge against lung cancer: UK College of Nursing’s BREATHE program, and the Kentucky LEADS Collaborative. Kentucky LEADS, affiliated with the Markey Cancer Foundation, works to increase awareness of early screening and prevention programs to help catch lung cancer when it’s most treatable—like in Lindi’s case. The BREATHE program works to increase awareness of radon exposure, the second leading cause of lung cancer, especially among nonsmokers like Lindi. Both causes hit close to home for her. 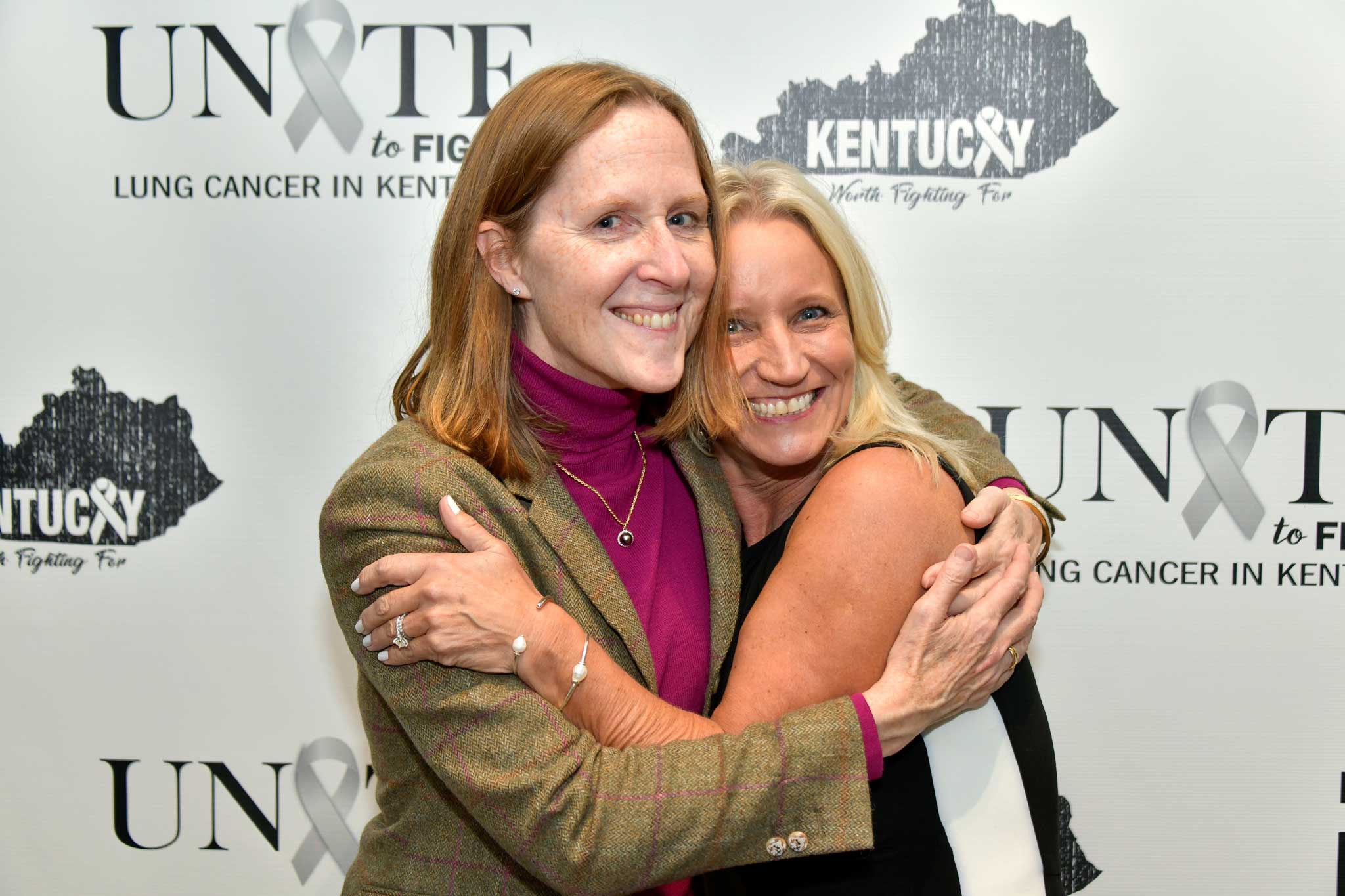 Lindi and Dr. Susanne Arnold, who monitors Lindi’s ongoing care, at a Unite to Fight event for Breath of Hope Kentucky.

“My hopes are for a future where more survivors are benefiting from an early-stage diagnosis like I received, when survival rates are much higher. Thankfully, due to lung cancer research, there are continued developments in treatment options for those diagnosed in later stages of the disease, but early diagnosis ultimately leads to increased survivorship.”

For Lindi and many other Kentuckians at risk of developing lung cancer, that early detection and diagnosis is key. But the stigma surrounding the disease prevents many of those at risk from taking actions that could save their lives. By raising awareness that anyone can get lung cancer—even if they’ve never smoked—Lindi believes that her message and the work of her nonprofit organization can help break down those walls and create a ripple effect throughout the Commonwealth. 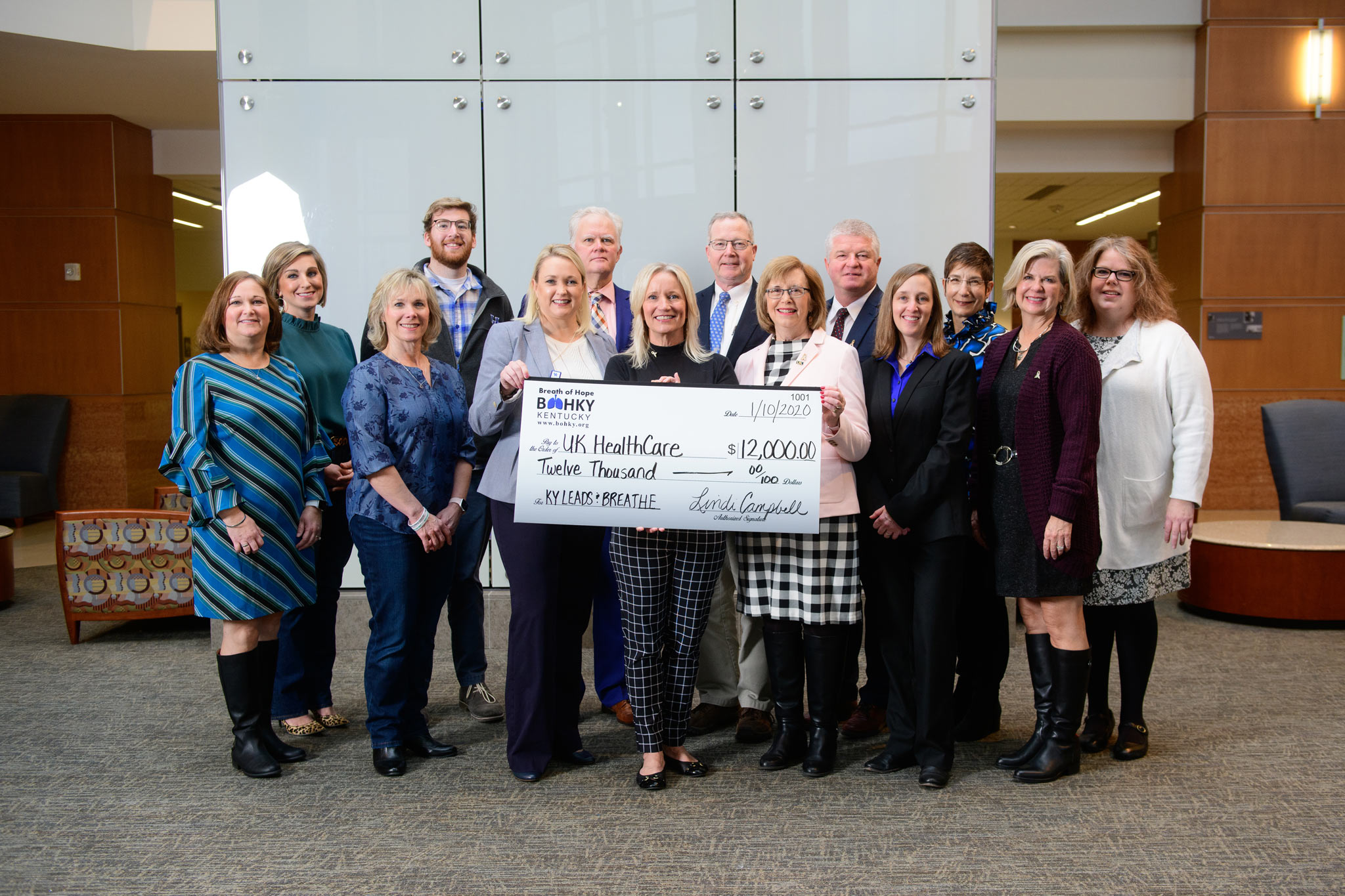 “We all have an opportunity to learn more and share what we know—with our neighbors, with our coworkers, with people who need more sympathy and empathy and compassion. Many of those things are still missing with lung cancer. You can save a life with just your knowledge and your willingness to use your voice.” 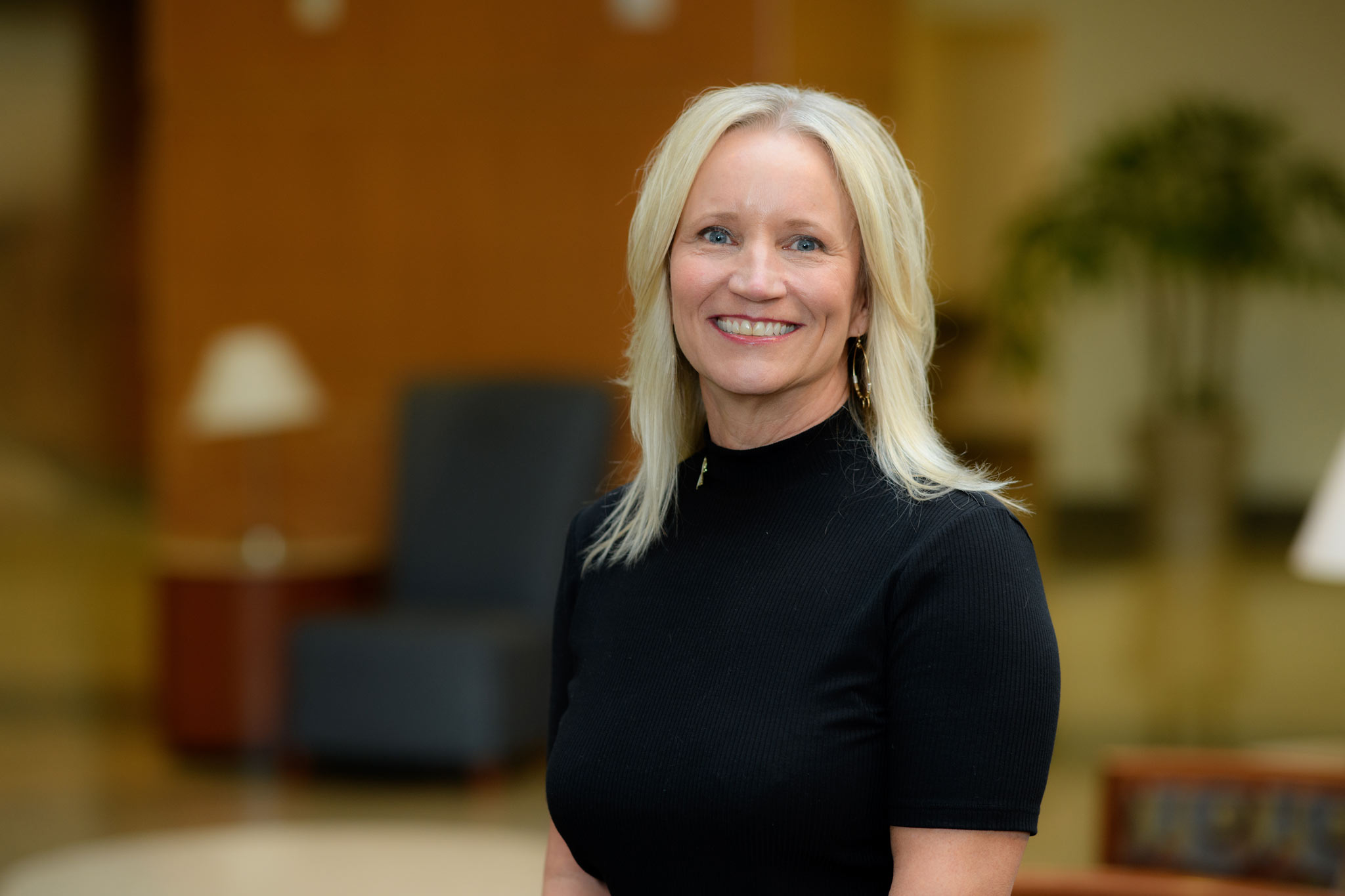 “My roots are in Kentucky, and I’m also rooted in UK. My life, my health, my care, and my future are in the hands of UK. It’s just the right fit.”

See how we care for patients like Lindi at

“I wanted to watch my granddaughter grow up.”Cancer, Moms