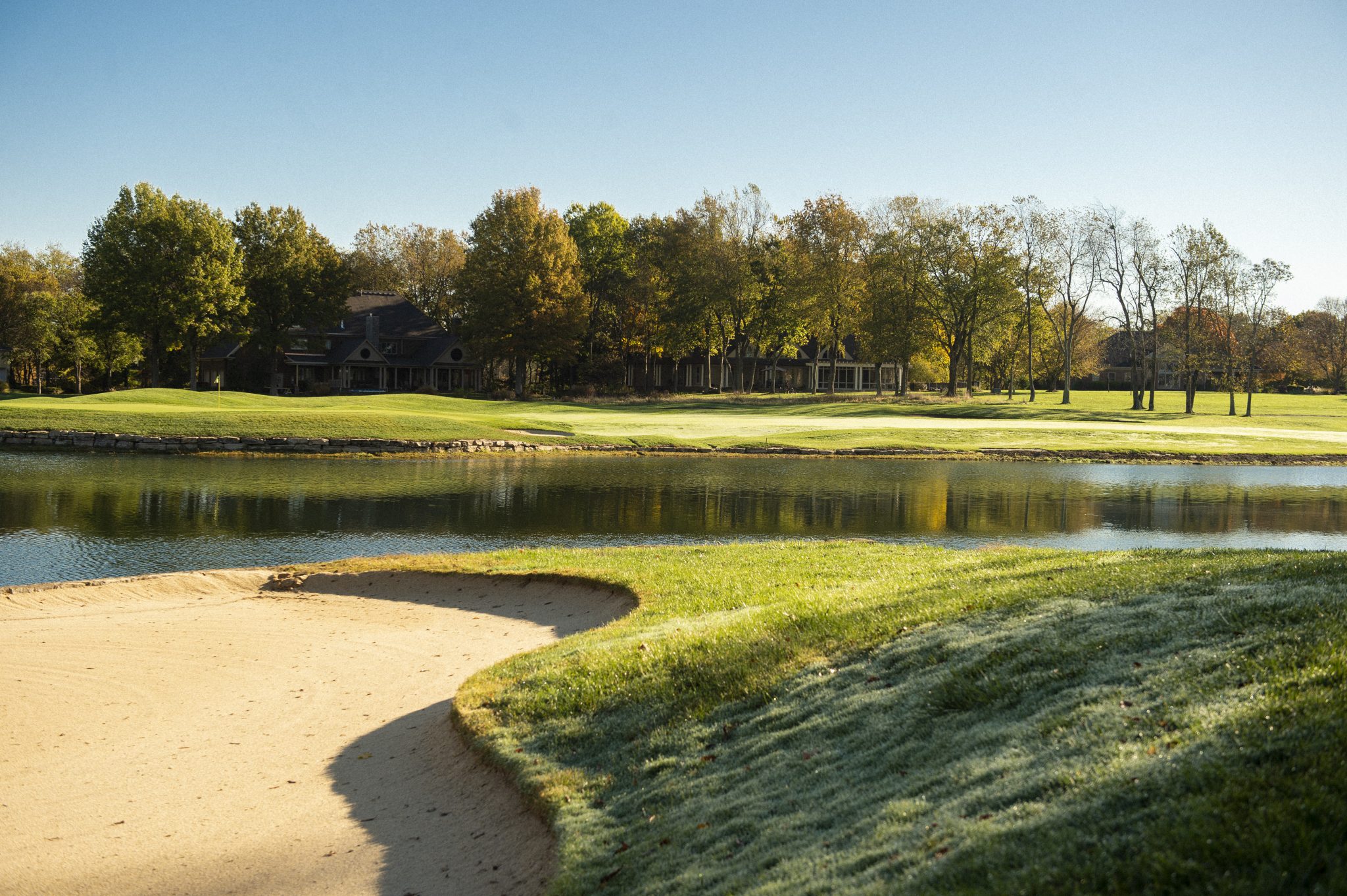 "I feel like every day's a bonus day at this point."

Mark Meade’s heart has been through a lot. For 50 years, plaque had been building up in his arteries. He spent eight years working with Dr. Tom Whayne at Gill Heart & Vascular Institute, going from “1% of the worst lipid profiles in the country to 1% of the best.” But those decades of damage had taken a toll—one that Mark didn’t realize until it was almost too late.

In the fall of 2018, at Dr. Whayne’s urging, Mark went into UK HealthCare for a cardiac stress test. Mark’s wife, Jennifer, came with him. Mark had been on the treadmill for just a few minutes when he collapsed–the victim of a massive heart attack that had been building in his arteries for years. “I think I was clinically dead at that point,” Mark said. 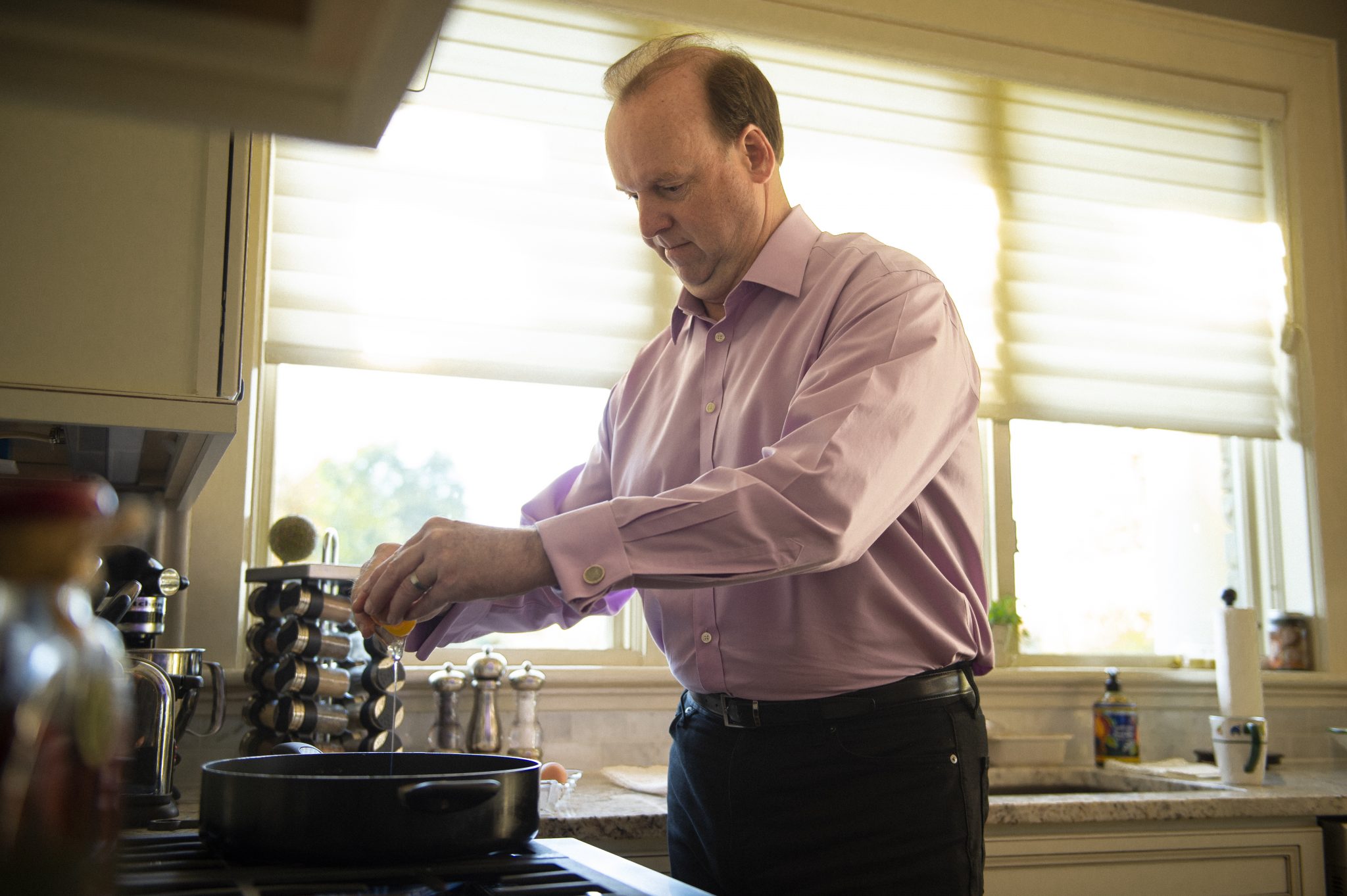 Following the recovery from his massive heart attack, Mark is back at home with his family.

“I ran out to grab every person I could find,” said Jennifer. “They came right away and they took care of him. Honestly, if he wasn’t there, if he was anywhere else, he wouldn’t have made it. They ran to me, they ran to him. There’s probably 20 people that just cared for both of us and kept me informed. We had angels there that night.” 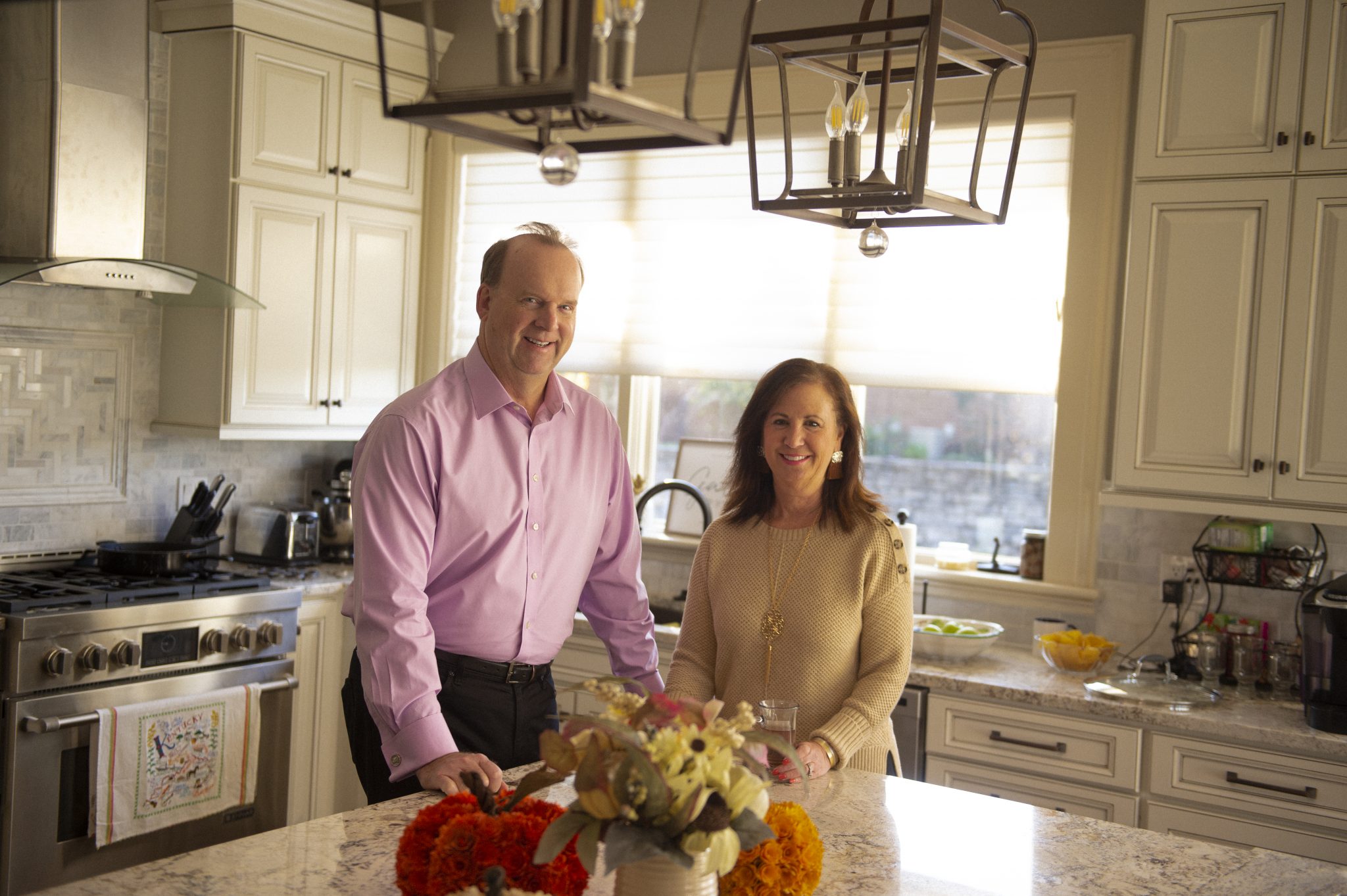 "It took a community to keep me alive," said Mark.

For the next nine hours, more than a dozen doctors, nurses and anesthetists worked to keep Mark alive. Dr. Khaled Ziada, who responded to the code when Mark collapsed, stayed on for hours past the end of his shift to care for Mark, who was immediately brought into surgery. After doctors repaired his heart, Mark was placed on advanced life support—ECMO—while his body recovered. He was unconscious for the next six days. 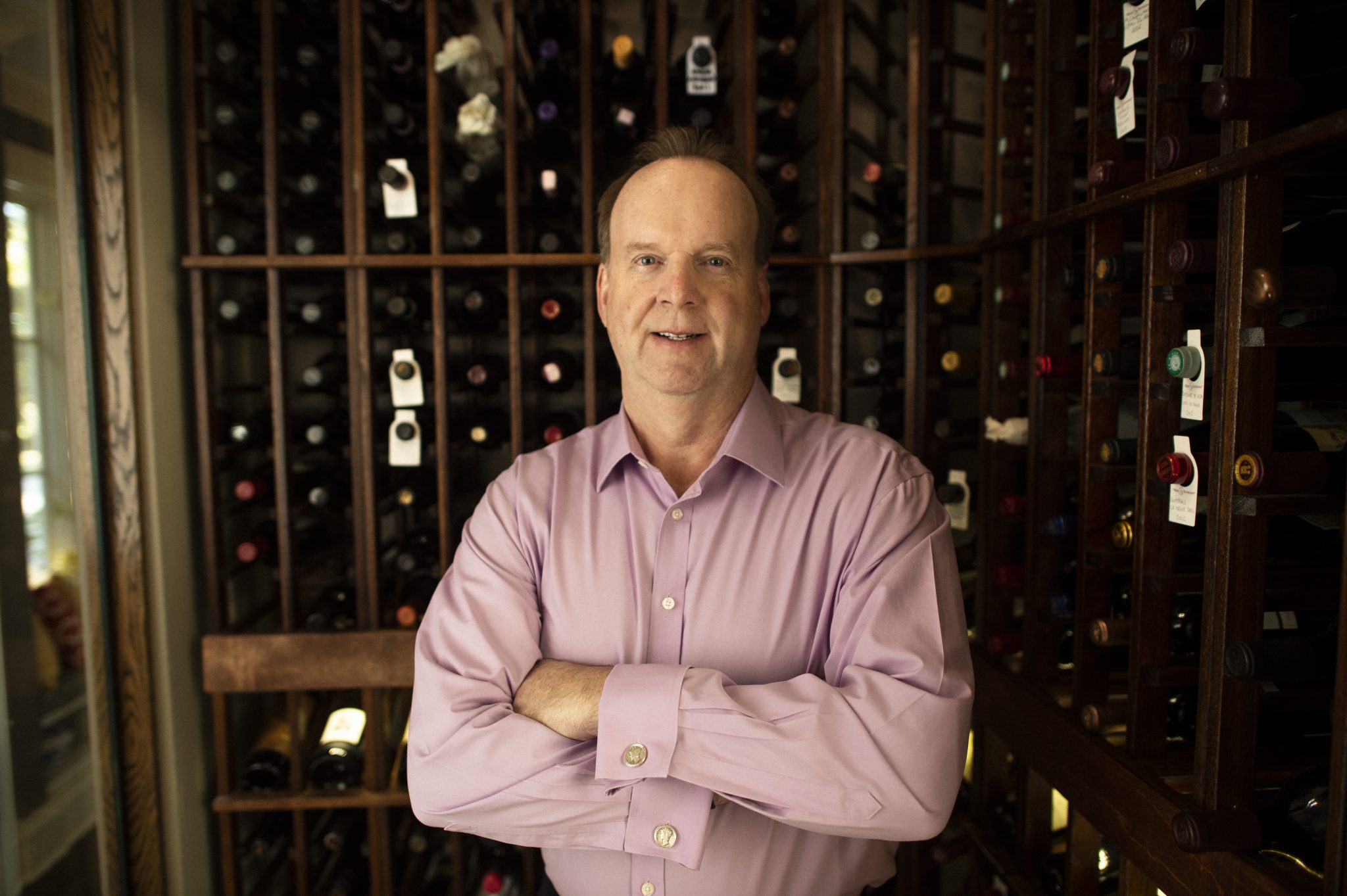 "My heart got me into this and my heart helped me through it."

From the moment Mark lost consciousness, both he and Jennifer were cared for around the clock by members of the UK HealthCare team, becoming especially close with two nurses. One, Jessica Turner, was nearby when Mark collapsed, and she rushed to take care of Jennifer. “His wife was horrified—he collapsed on the treadmill, they were doing CPR on him, it was very very scary. I helped get their family and the chaplain there, and I stayed with her—I mediated between what was happening, held her hand, updated her. I was in the right place at the right time.” 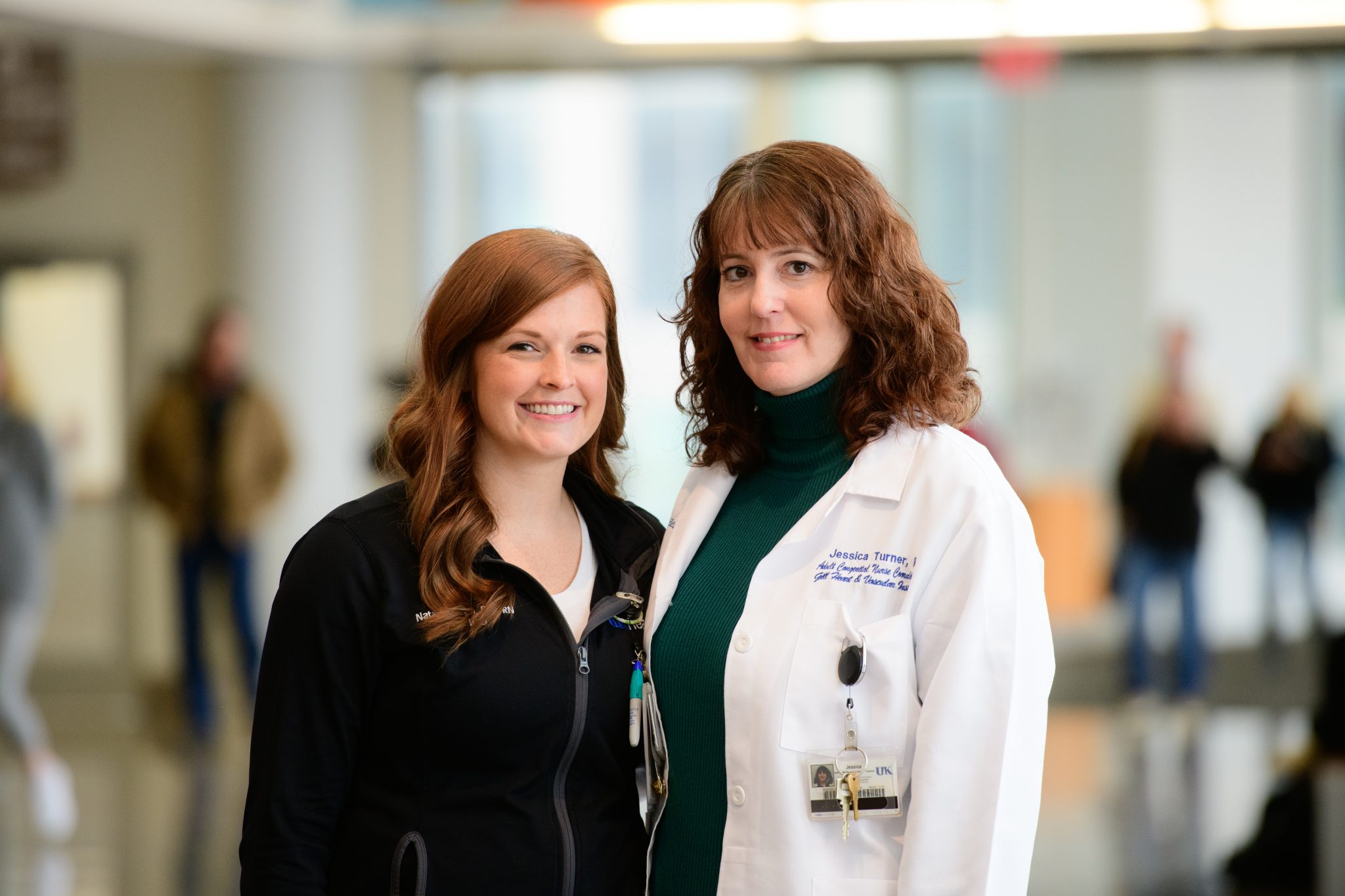 Natasha Crain and Jessica Turner, two of the UK HealthCare nurses who helped care for Mark and his family.

Their second nurse, Natasha Crain, focused on taking care of both Mark and his family. Despite being eight months pregnant and caring for a number of patients, she found time to get to know Jennifer and Mark’s daughters, keeping them updated while providing the intensive care that ECMO patients require. “Nobody is ok in that situation,” Natasha said. “I can only imagine what that would be like for me, so I always try to make sure I’m comforting my patient’s family as much as I’m trying to help my patients.” 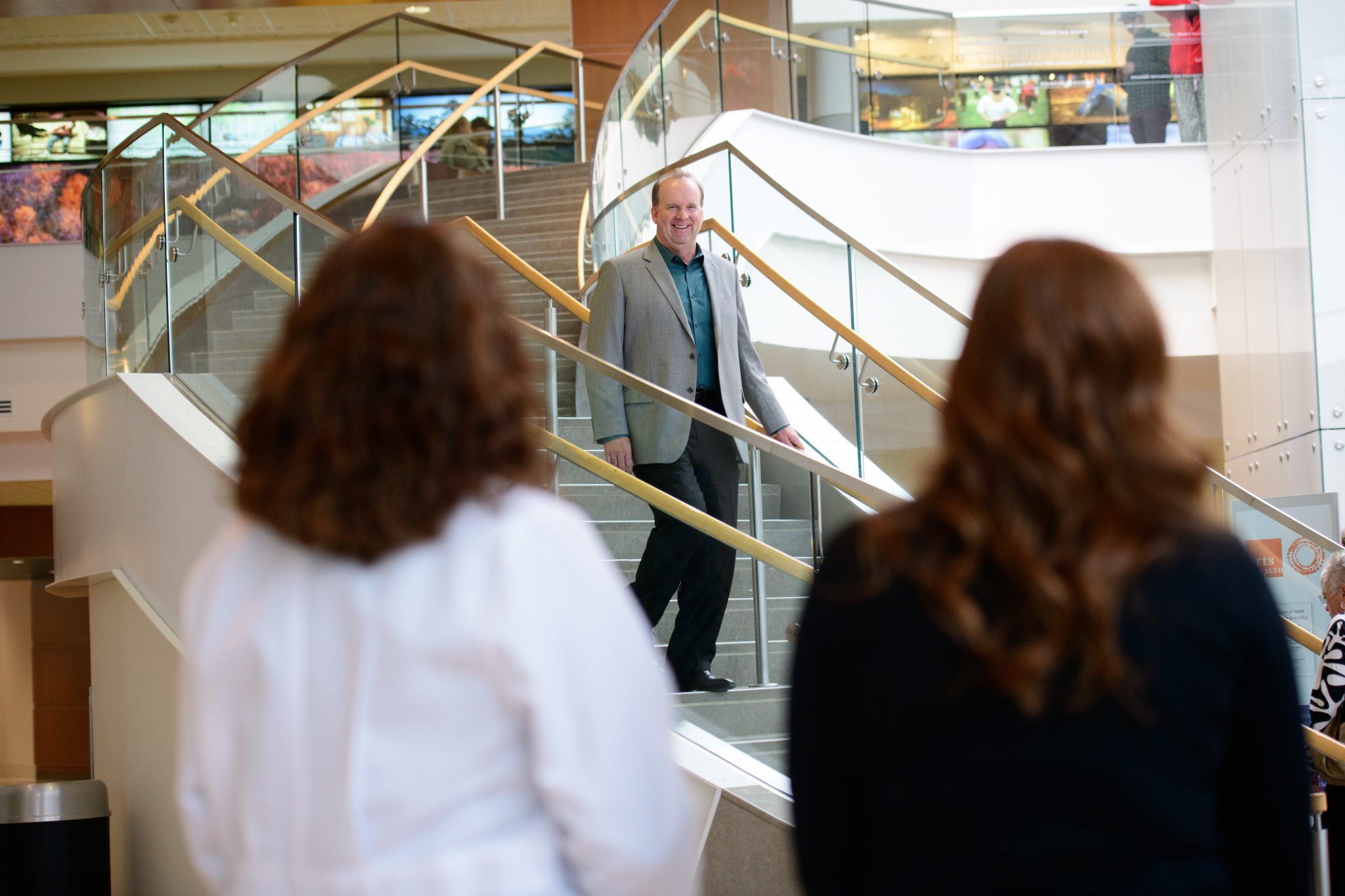 Natasha and Jessica meet Mark for the first time since his hospital stay. 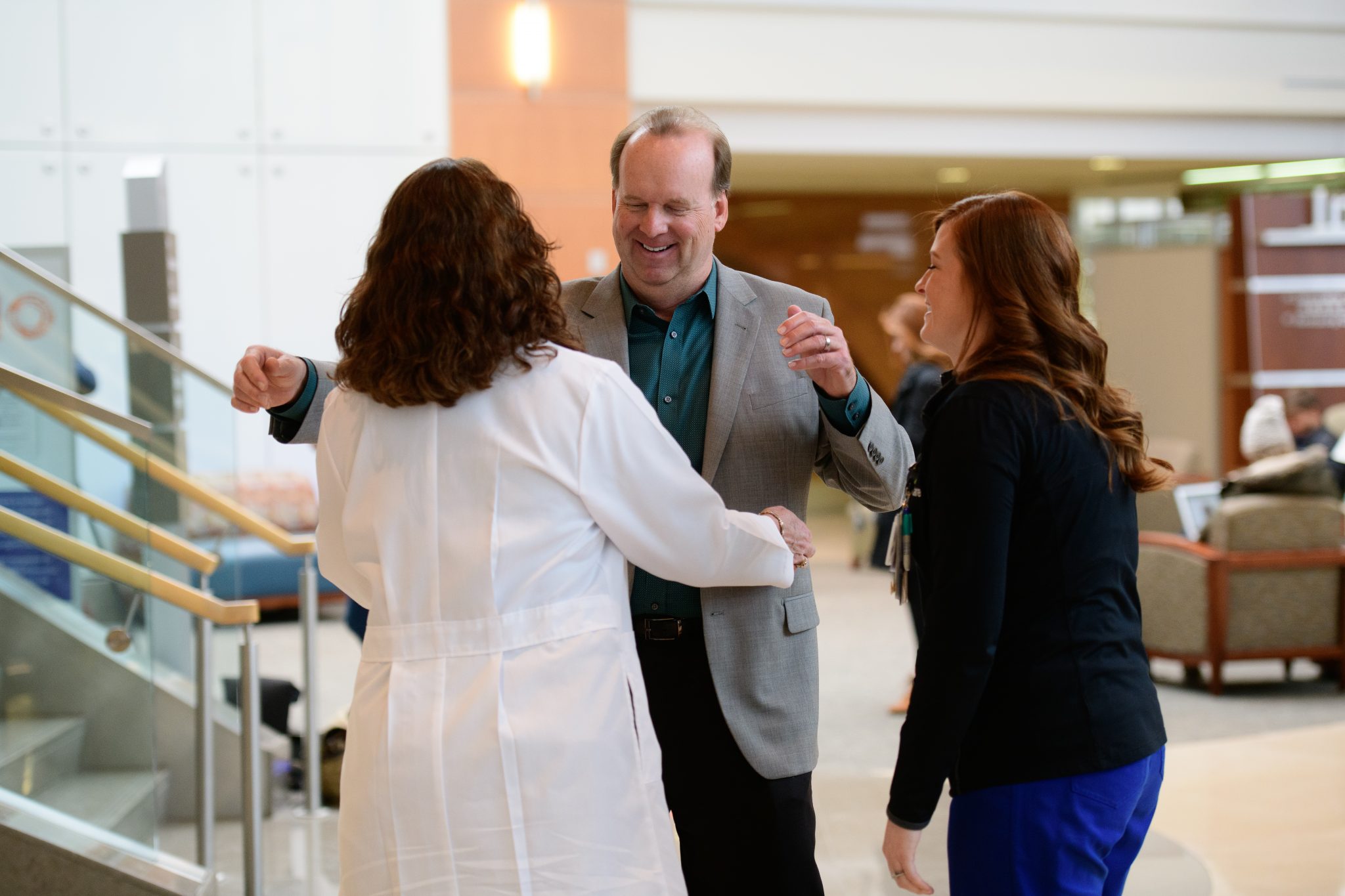 "My family couldn't stop talking about them," Mark said of Natasha and Jessica. "They were unbelievable."

Mark had gone in for his stress test on Friday. He woke up the following Wednesday, unsure of where he was or what he’d been through, but eager to go home. While he was recovering his strength, a friend of his—a physician himself—came to visit, and was shocked by Mark’s alertness. “He said, ‘What you went through on Friday—you should have no brain function left.’” Knowing how serious his condition was has made Mark even more thankful to be back home with his family in time for the holidays. 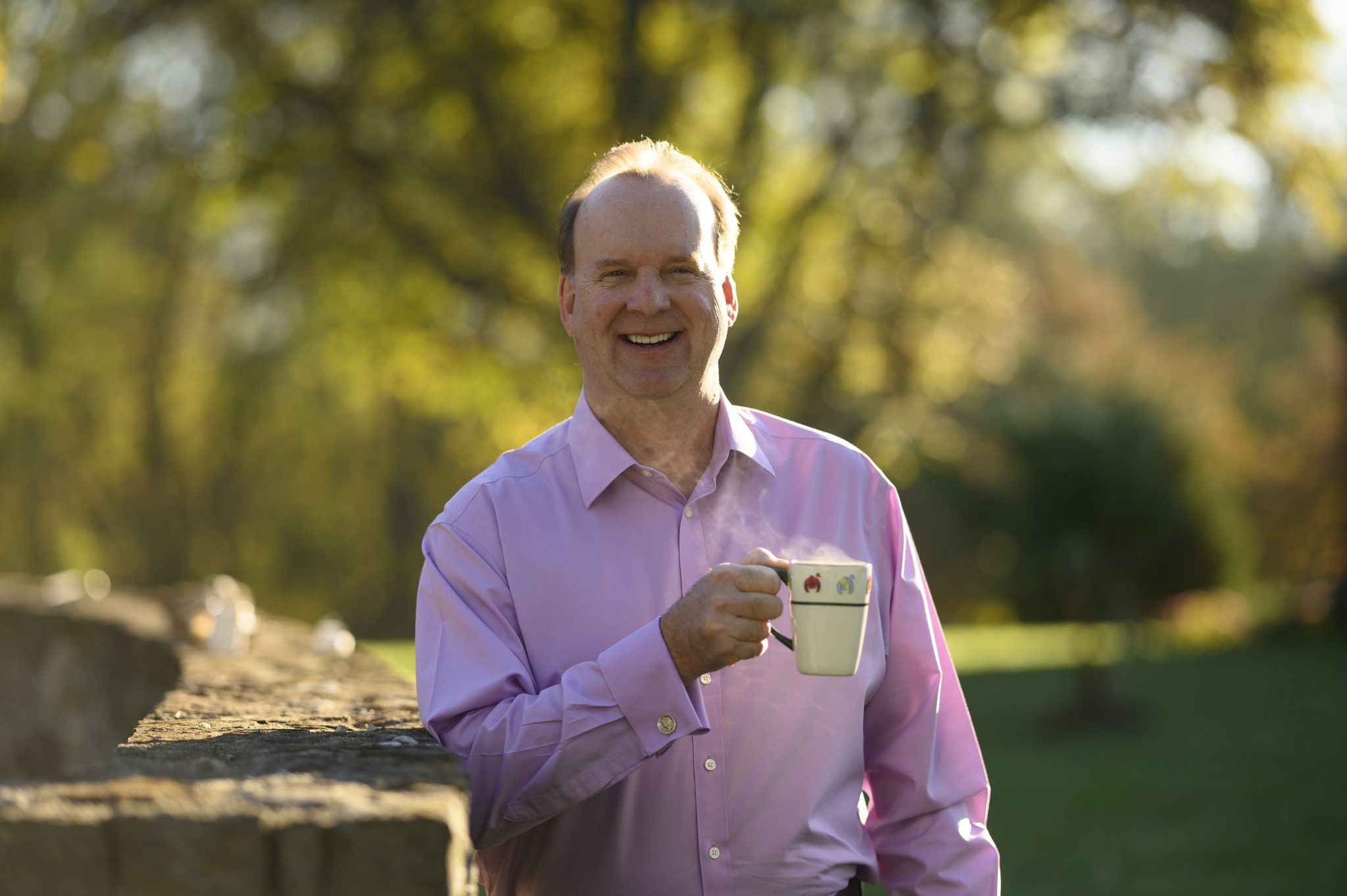 "I'm the luckiest guy alive after what I went through."

“When I woke up, I wasn’t out of the woods, so I didn’t know if I would get to celebrate my birthday, which was a week later. I also didn’t know if I was going to be with family for Thanksgiving, Christmas and New Year’s. But here I am today. I tend to appreciate every morning when I wake up and my eyes open in bed and I’ve got one more day. I feel like every day’s a bonus day at this point.”

Learn how we care for patients like Mark at