“My goal was to walk by the wedding”

“They said that if I didn’t go into surgery pretty quick, I would’ve lost my leg from the knee down.”

On Halloween of 2015, just weeks after Caleb Clark started a new job at a vet clinic, a bull charged him, demolishing his knee. An hour away from his home outside Lebanon and with no one else at the clinic, he called his fiancée, Amelia, who called an ambulance. 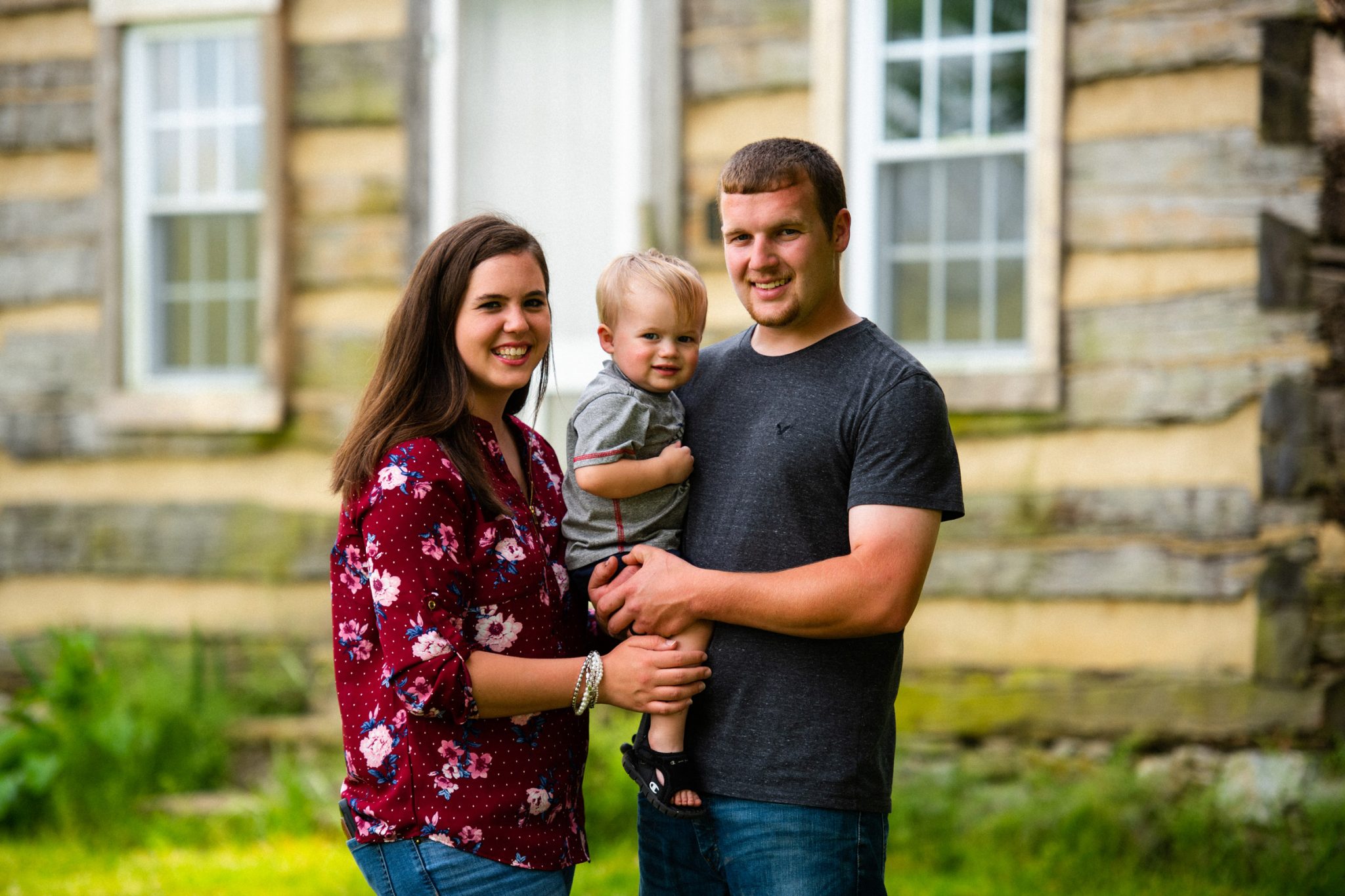 The Clark family, in front of a cabin that’s been in Caleb’s family since the 1800s.

“They wanted to take him to the local hospital,” said Amelia. “But the EMT made the call and said no, he needed to go to UK.” 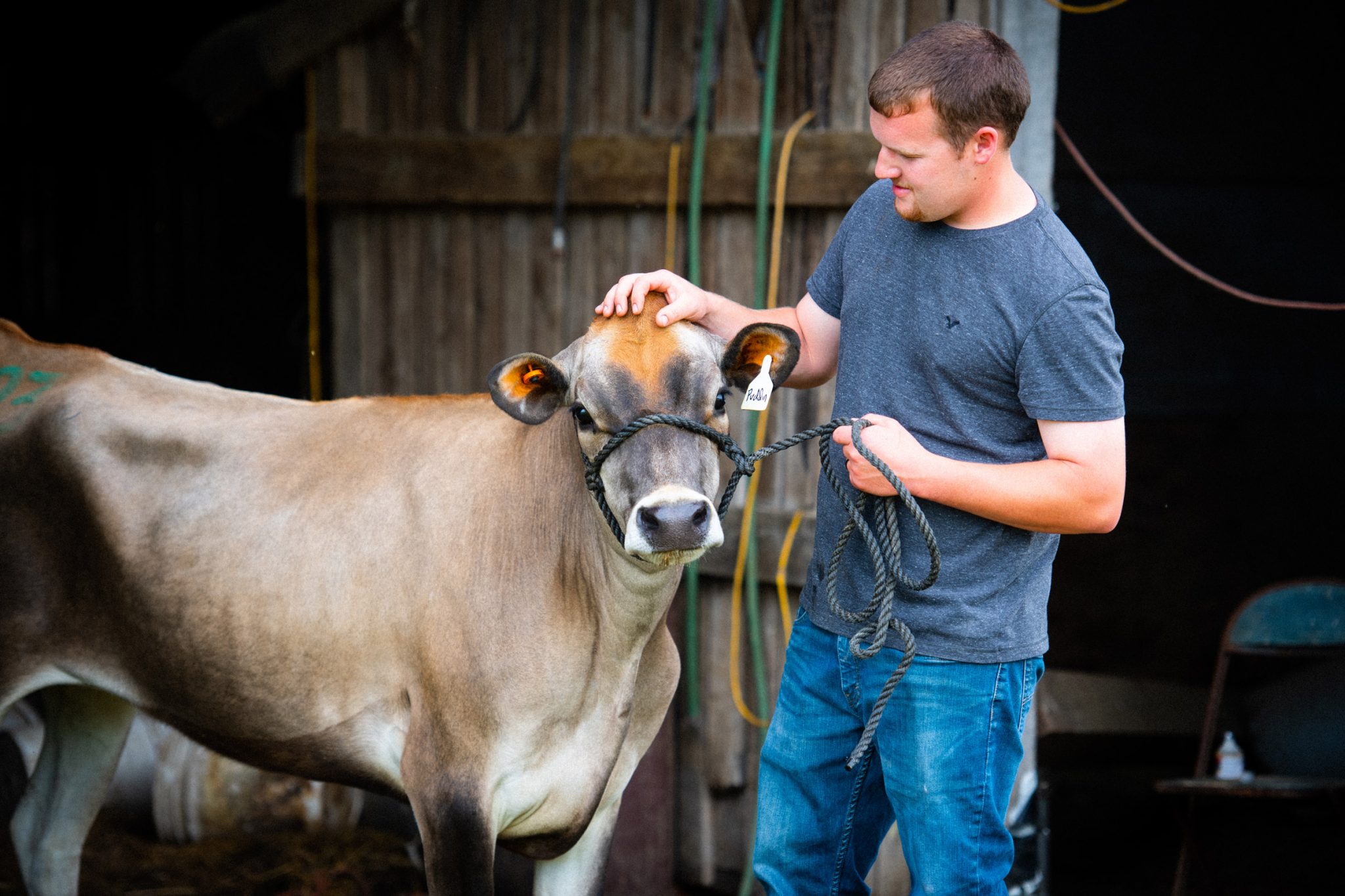 Caleb shows off Puddin, one of his family’s show heifers.

That call saved Caleb’s leg. The responders to the scene didn’t realize it at the time, but in addition to dislocating Caleb’s knee and tearing his ACL, his PCL and his LCL, the bull had also torn open an artery. Led by vascular surgeon Dr. Joseph Bobadilla, the team at UK HealthCare performed emergency surgery to repair the artery.

“Dr. Bobadilla said it was the worst knee he’d ever been able to save,” said Amelia 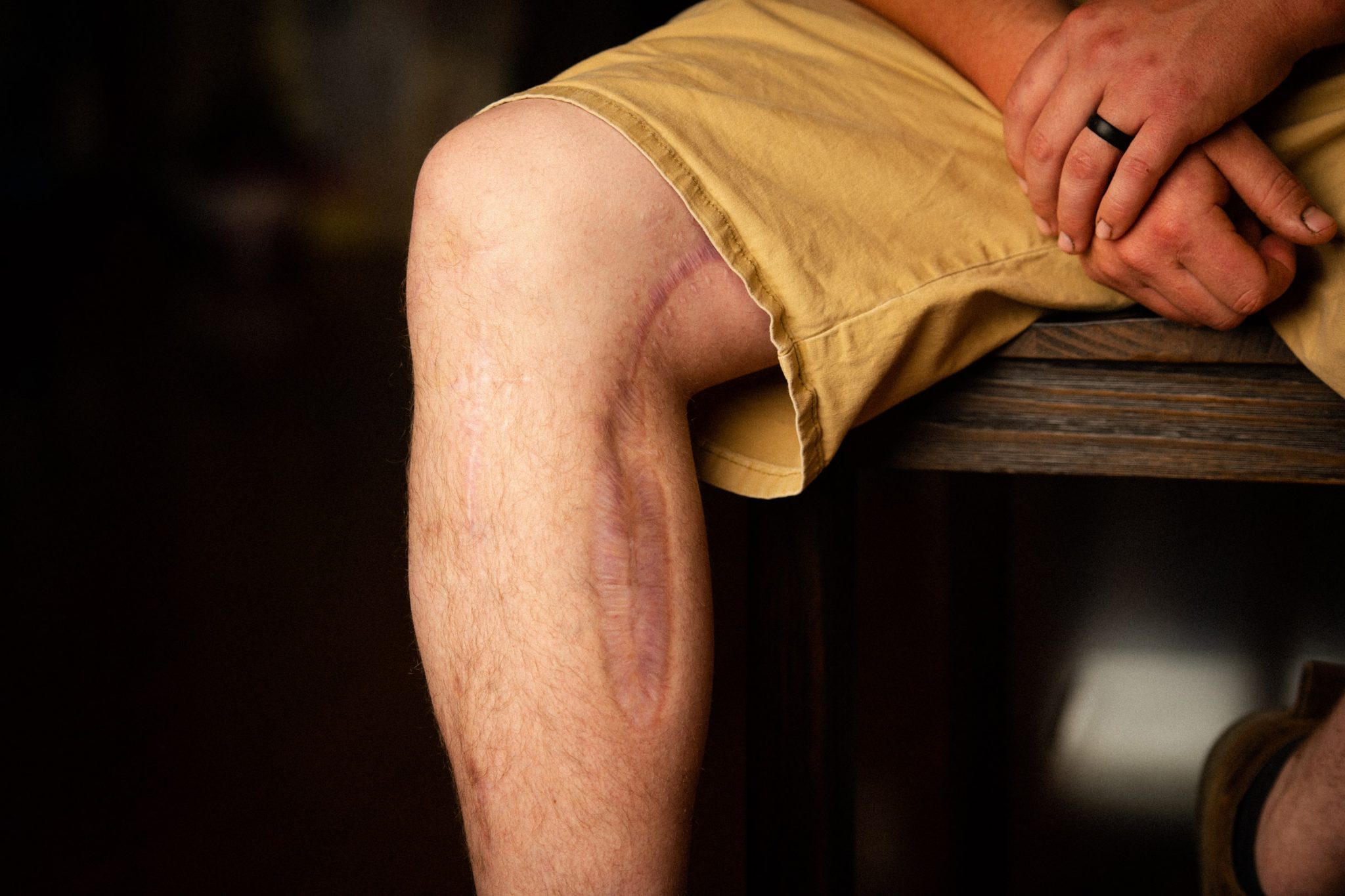 The bull that attacked Caleb dislocated his knee and tore his artery, ACL, PCL and LCL.

Once the artery healed, Caleb underwent another surgery by orthopedic surgeon Dr. Darren Johnson to repair his ACL, PCL and LCL, followed by several more surgeries to clear infections from his knee. He wore an external fixator for six weeks, healing up and slowly learning to walk again. 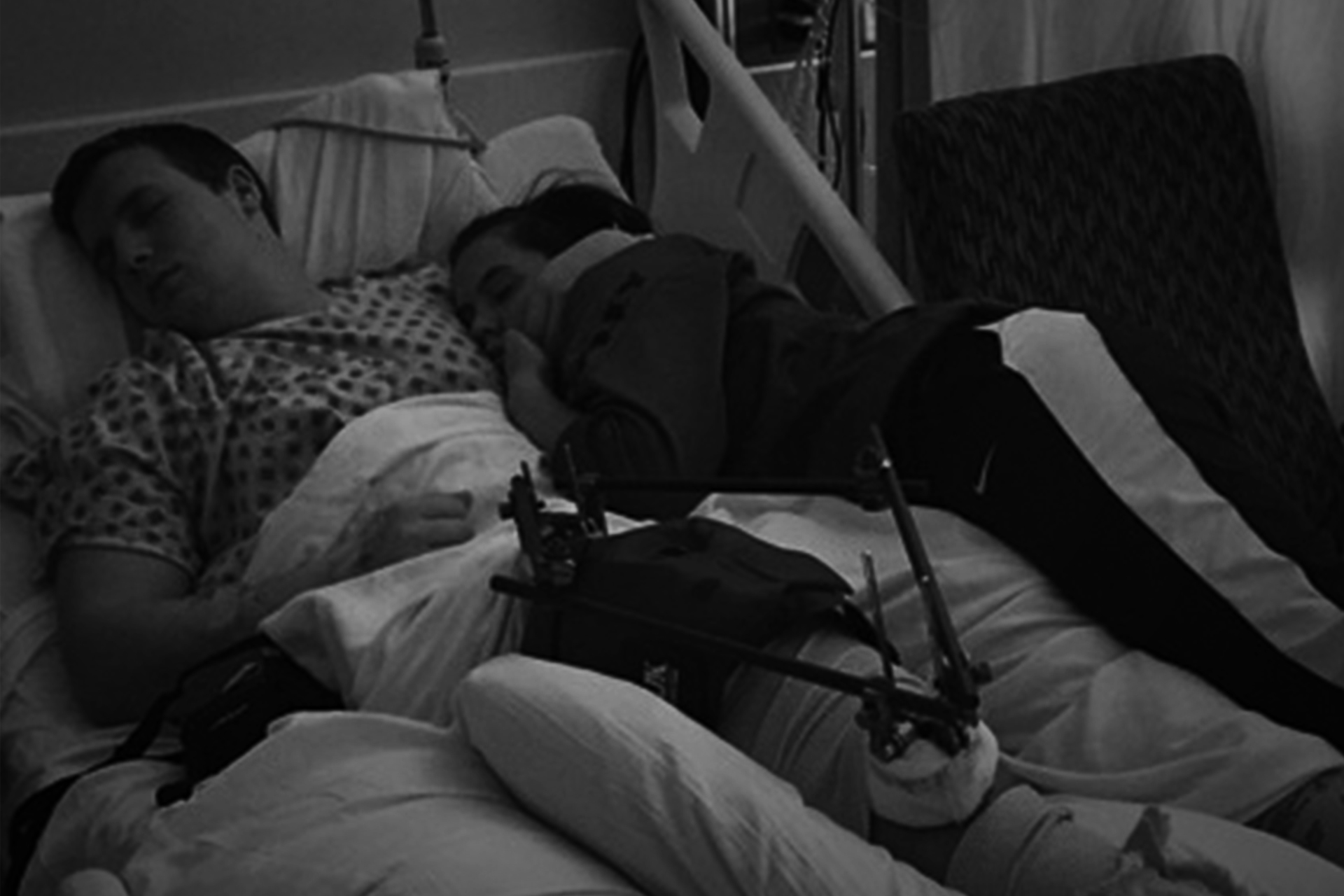 “We’d lived together for a week when the accident occurred.”

Caleb and Amelia, who have been together since they were 14, were planning to get married the June after his accident. Through the long rehab process, Caleb kept their wedding in his mind. 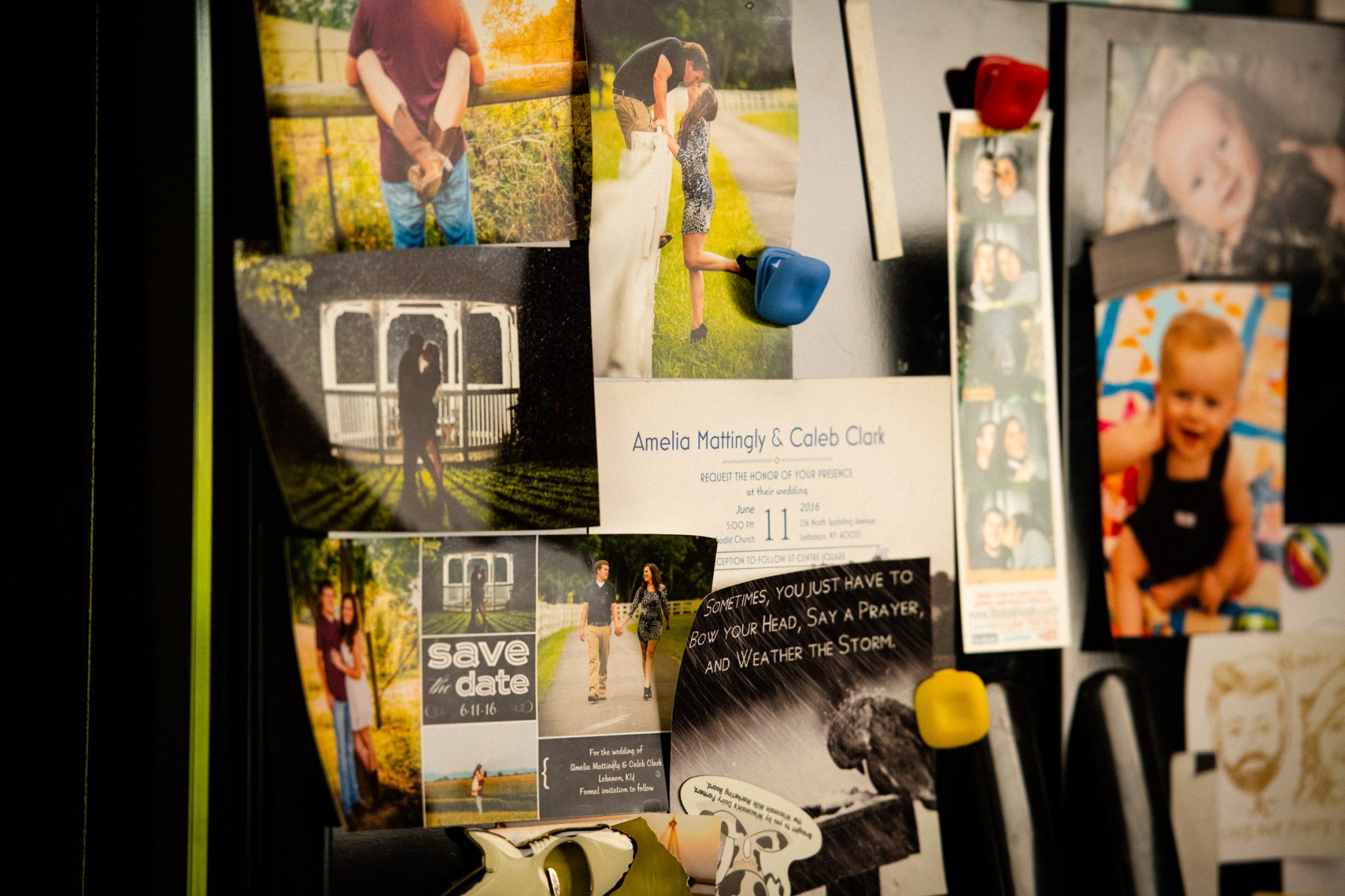 Caleb and Amelia are high school sweethearts who started dating when they were 14.

“My goal was to walk by the wedding. I was on crutches all the way up to that day.”

“The first thing I said to him when I saw him during our first look was, ‘Where are your crutches?’” Amelia remembered. “And he never used them again. That was pretty amazing.” 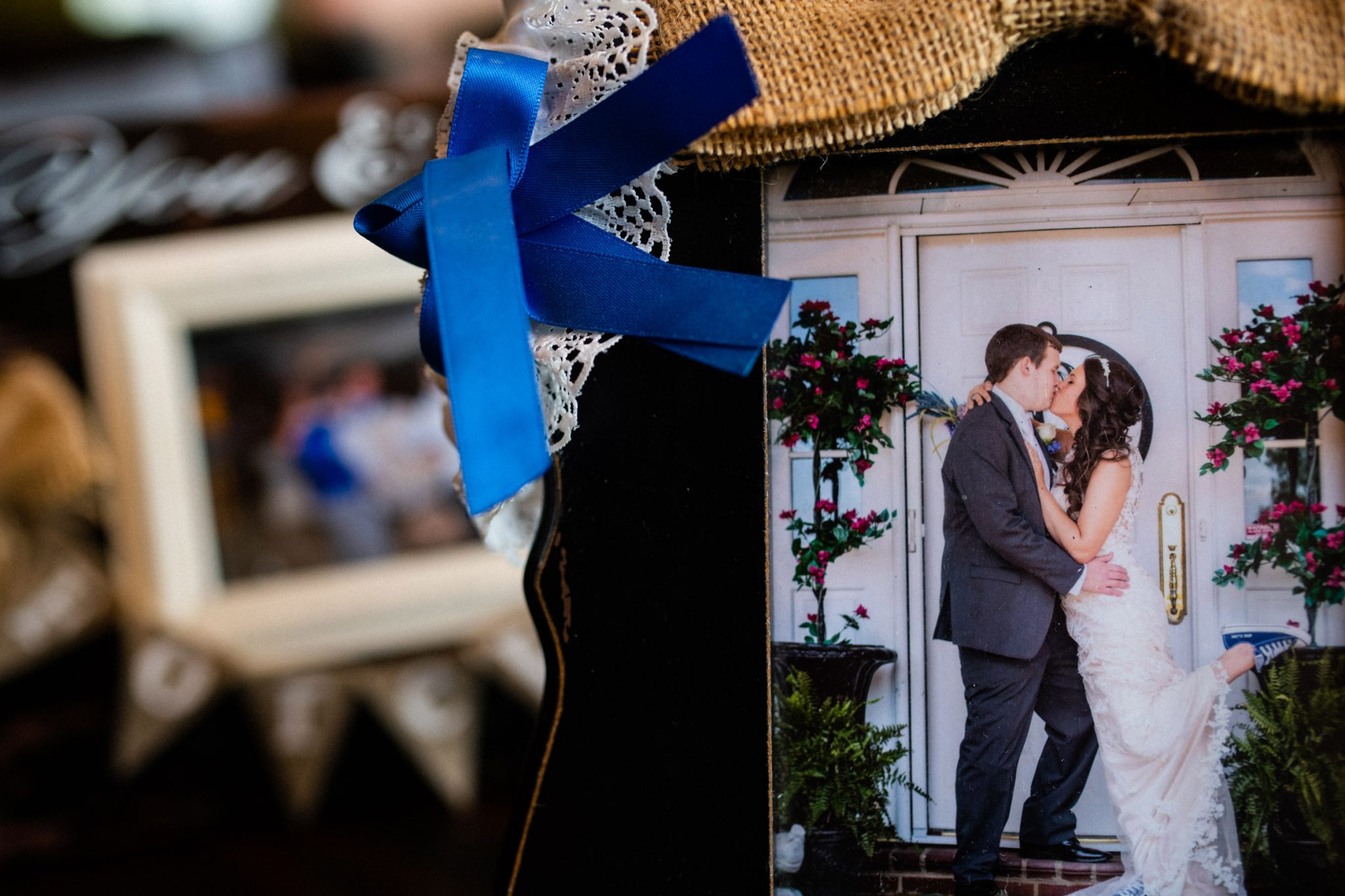 Thanks to Caleb’s rehab team, he was able to walk, crutch-free, at his wedding.

Three and a half years later, you’d never know what Caleb went through. Aside from an impressive scar and a few occasional twinges, his knee is fully functional again. Caleb is able to continue working at the vet clinic, tending 200 head of cattle on the farm he works with his father, and chasing after his and Amelia’s 18-month-old son. 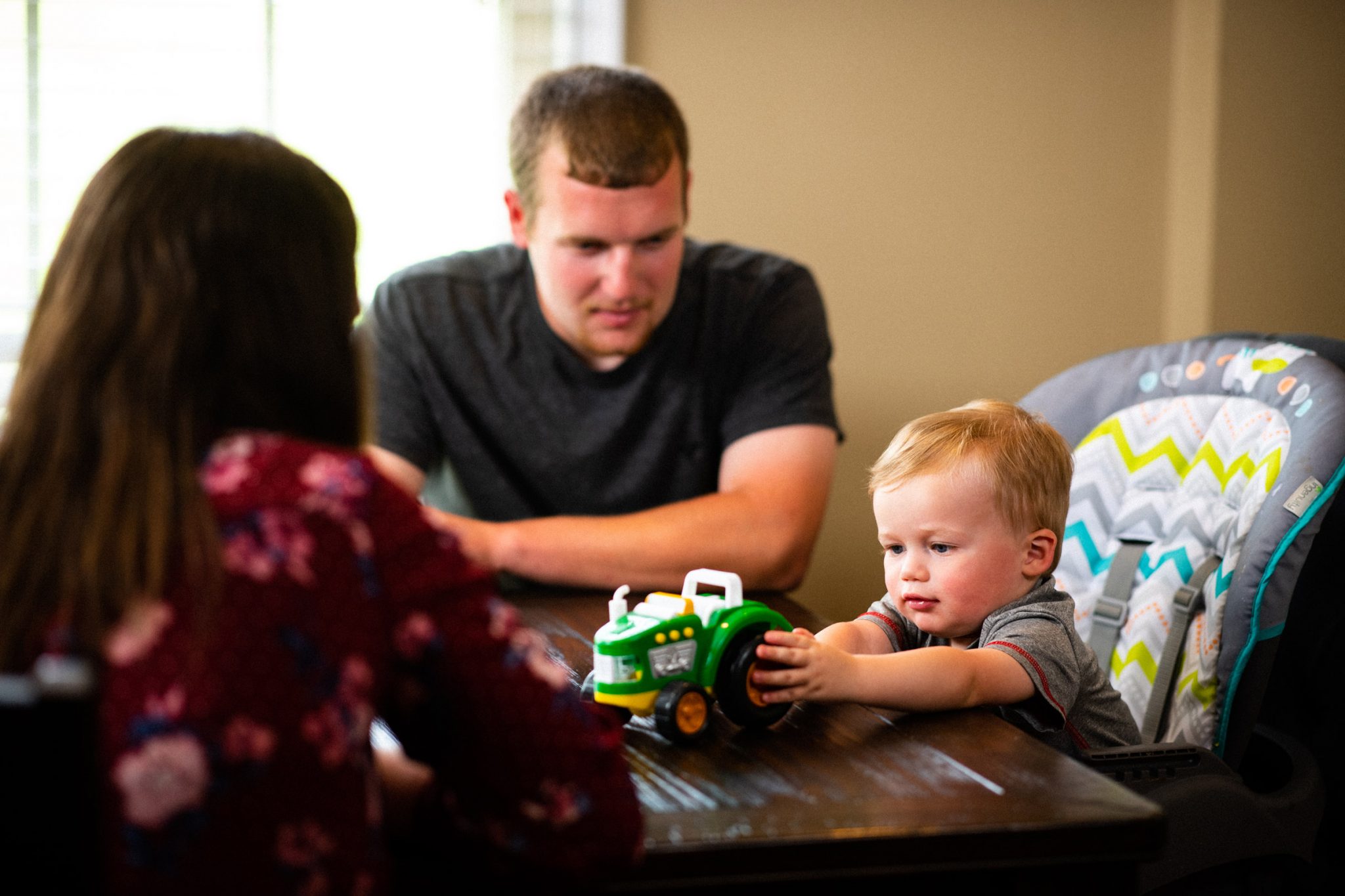 The son of generations of farmers, Caleb and Amelia’s son Cason loves his family’s farm.

“I always say my leg has to be in pretty good shape to keep up with him,” said Caleb. “He’s always running around.” 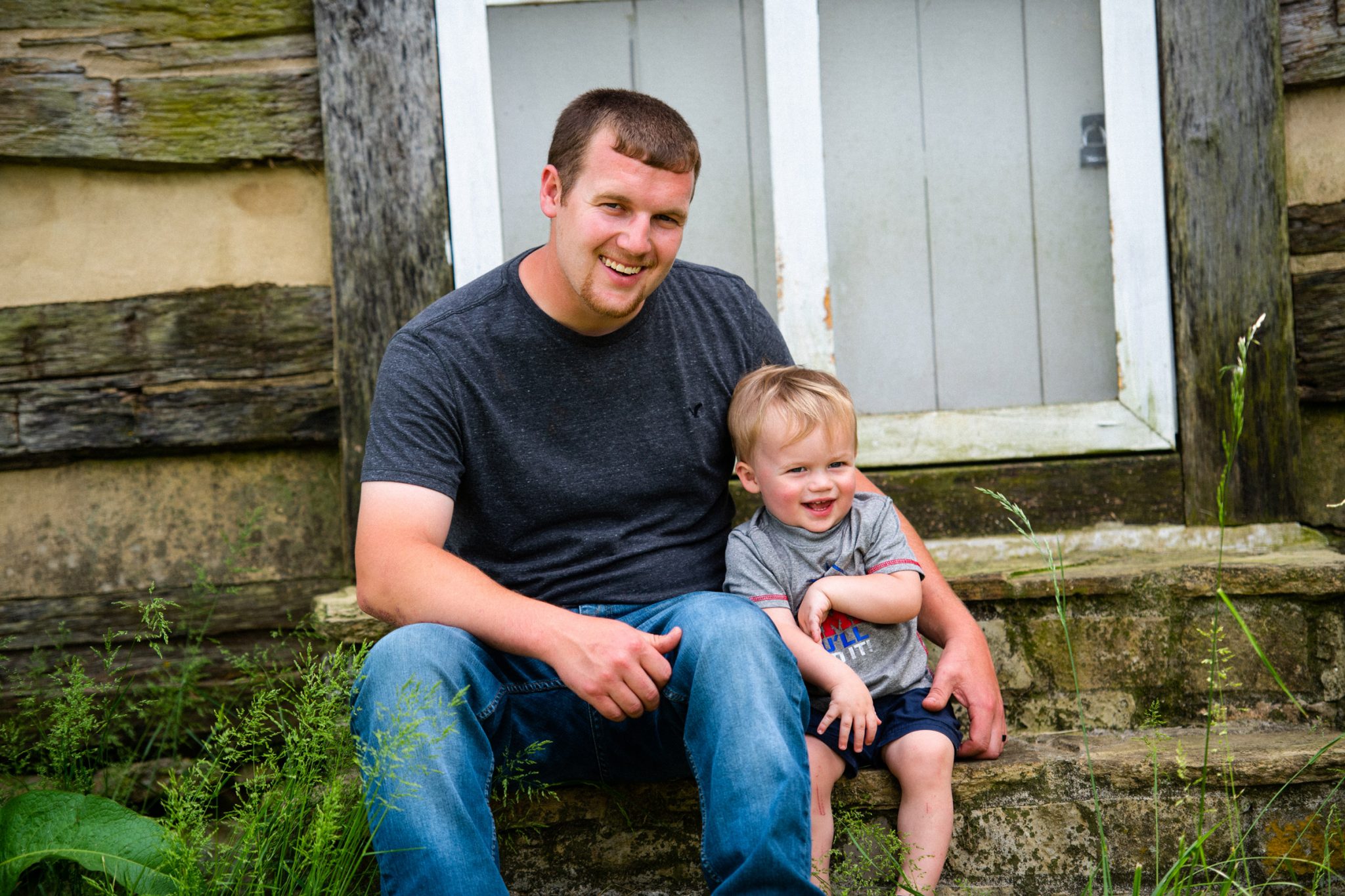 “My leg has to be in pretty good shape to keep up with him. He's always running around.” 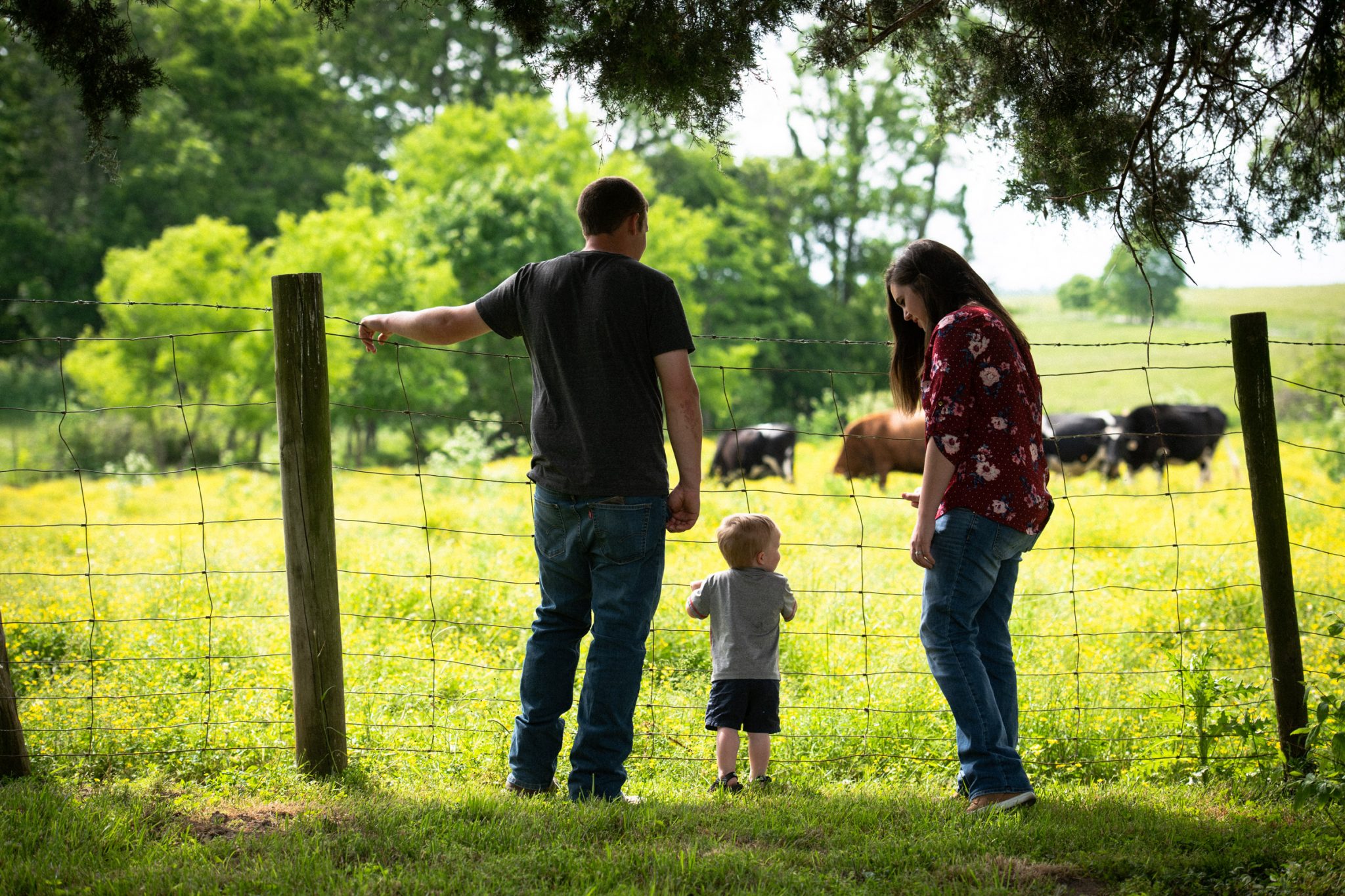 “Cason loves the farm. He loves to go out on the tractors and see the cows.”

Find out more about how we care for patients like Caleb at UK Orthopaedic Surgery and Sports Medicine and UK Gill Heart & Vascular Institute.

“Find a surgeon who’s an athlete”Orthopaedics

“My knees have to be fantastic”Moms, Orthopaedics