“I’m not your typical sick kid”

“Doctors would treat us differently because I had been to a few different hospitals across the country. They would shut us down when we said that we’d had to go to so many physicians for care. And that was really hard, because my parents are trying to do the best thing for me, and I’m only trying to be a normal teenager.” 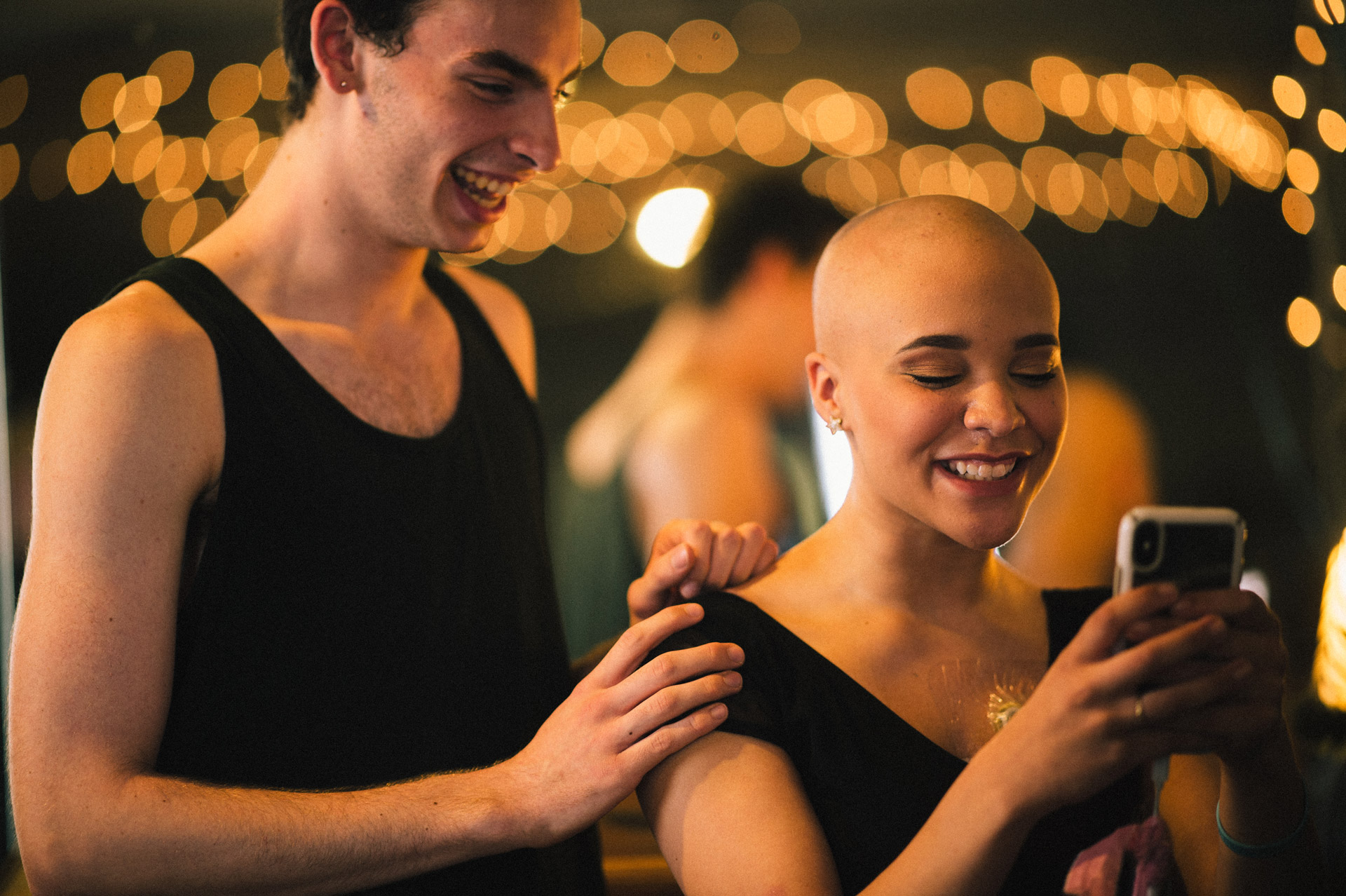 Savannah goofs off in the studio with her best friend, a fellow dancer.

In some ways, Savannah Cooper is an incredibly normal seventeen-year-old: she’s bubbly and fun, passionate about music and makeup, and loves goofing around with her best friend. But in other ways, she’s extraordinary. She’s a gifted dancer and an excellent student who’s about to attend one of the top musical theater programs in the country. She’s the founder of a 501(c)(3). She’s poised and confident beyond her years. And she’s chronically ill. 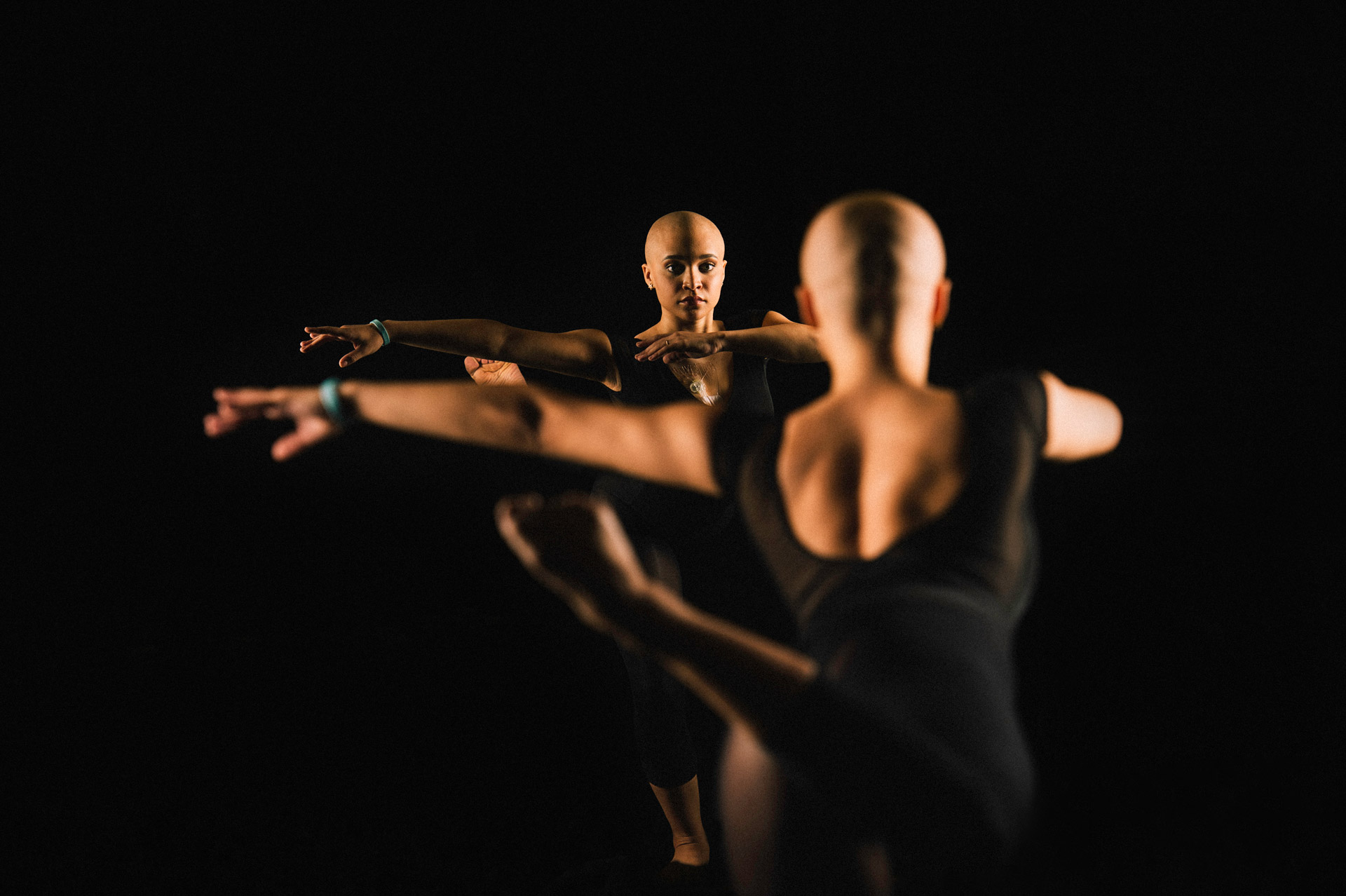 “I had surgery at seven years old, and I was back to dancing a few weeks later.”

Savannah has battled mysterious symptoms all her life. She was diagnosed with Ehlers-Danlos Syndrome and Tethered Cord Syndrome at age seven, but continues to deal with chronic, nearly-constant kidney infections that can’t be completely controlled or pinpointed to a specific cause. She’s been treated at hospitals across the country as she and her family have looked for answers. 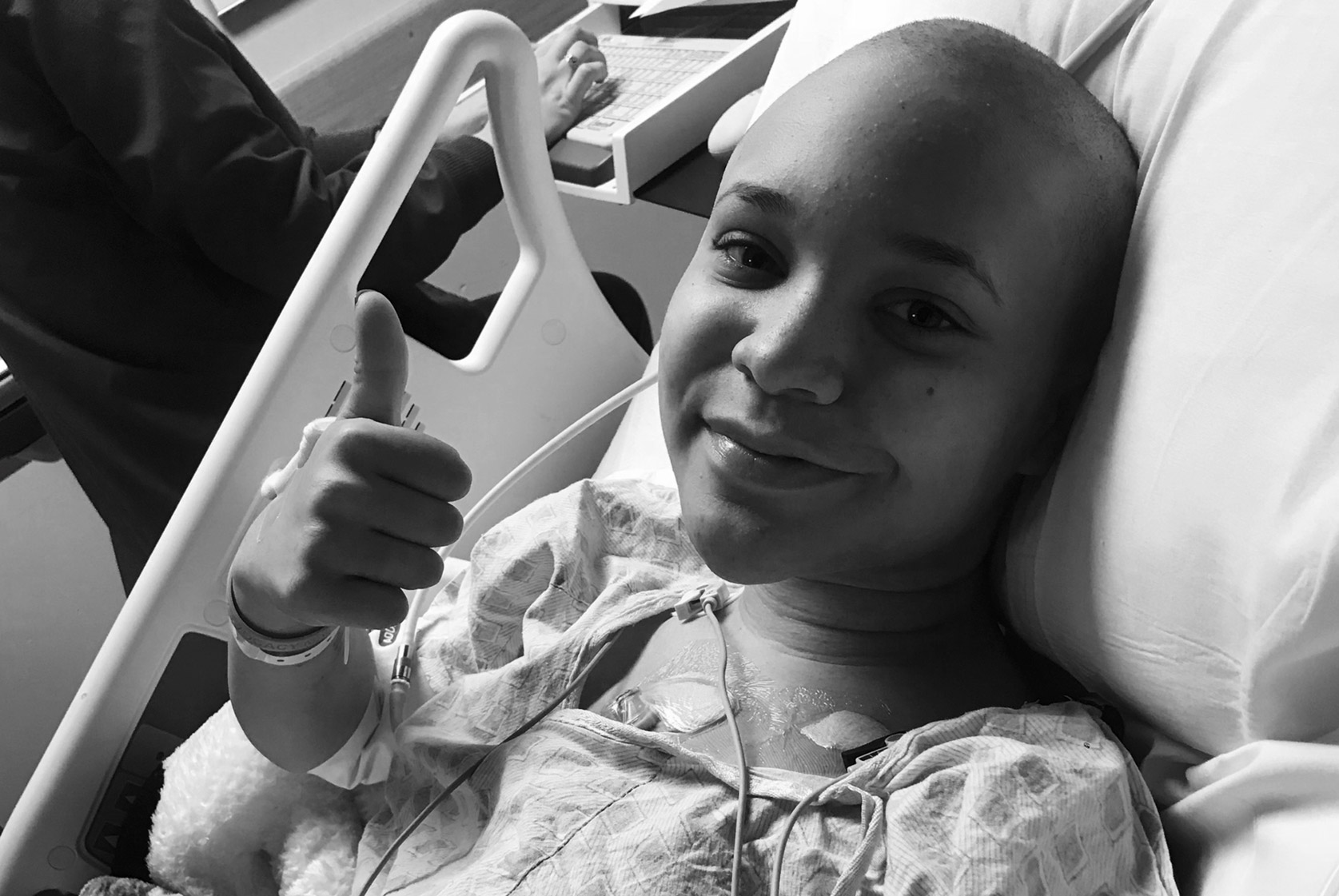 “There is light even in the moment when it feels like there is none.”

“Chronically ill and undiagnosed children live a life of uncertainty,” said Savannah. “It can sometimes feel like you’re just going around and around and you can’t get out of this black hole of sickness and appointments.” 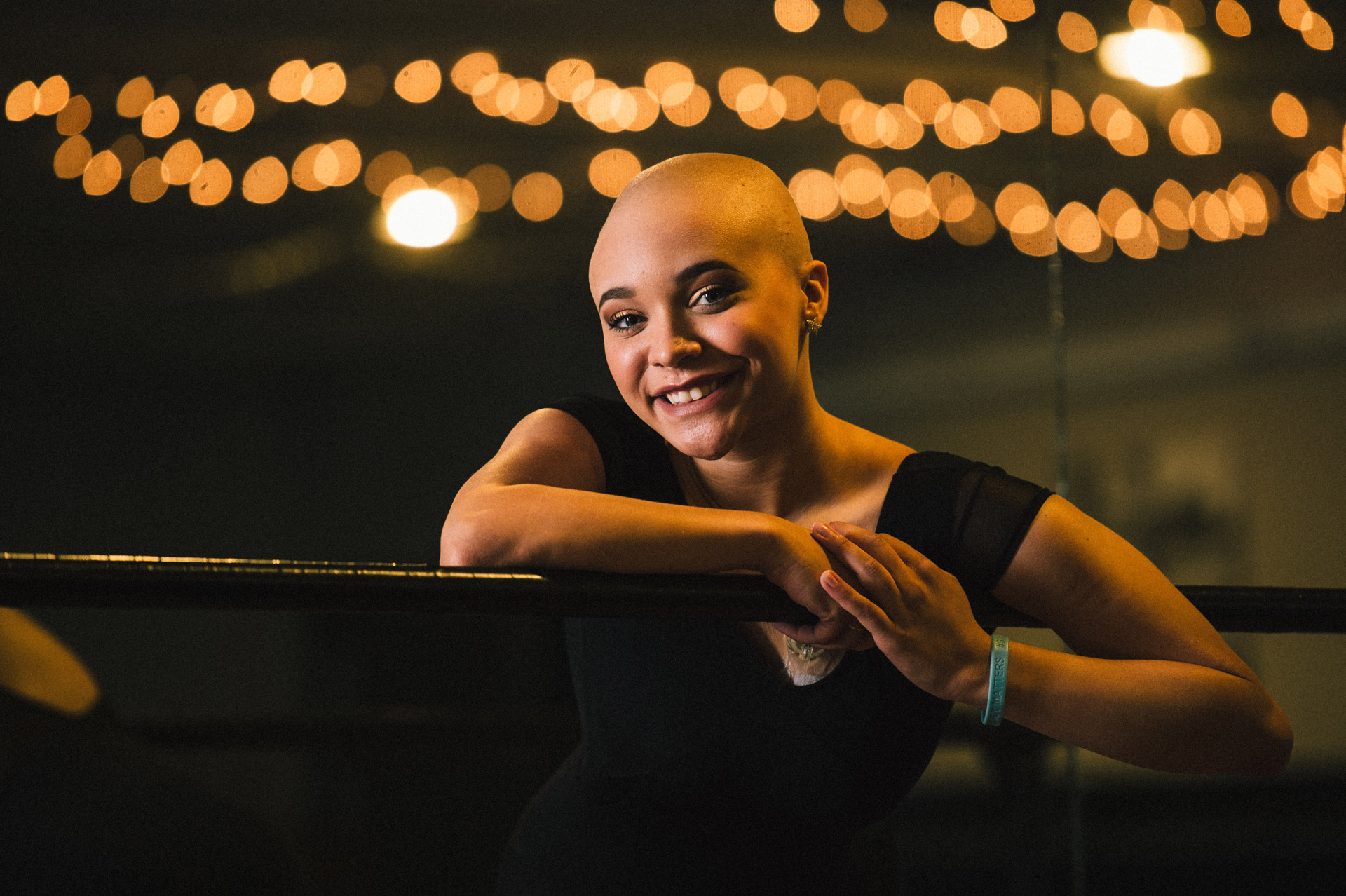 “My goal is to educate, empower, and inspire chronically ill patients and their families.” 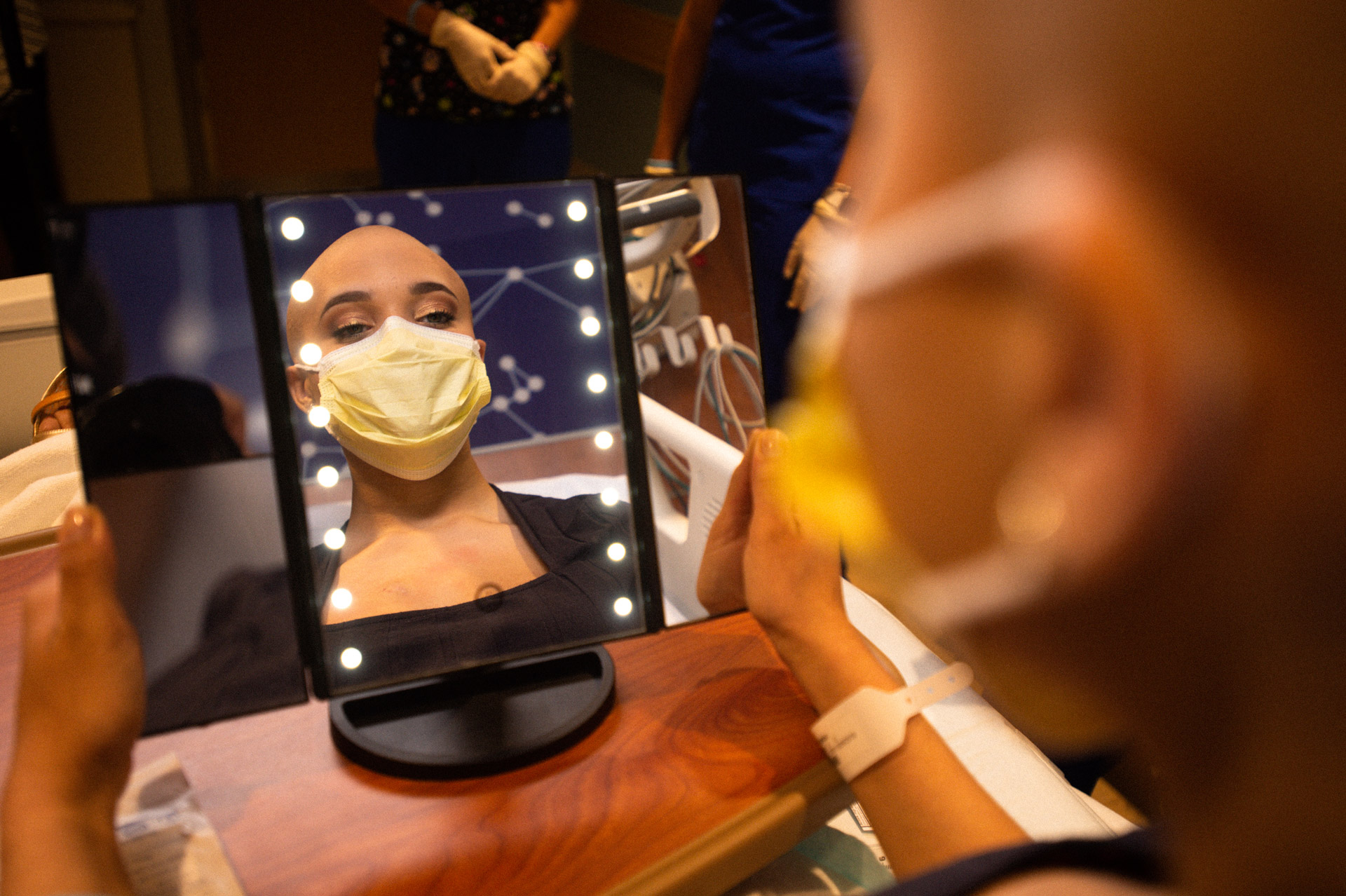 Savannah prepares to access her own port to administer IV medications.

“I felt like he really listened to me, not only as a patient, but as a person, and made sure that I was able to have a normal life outside of this sickness that takes so much from me. And the nurses at UK HealthCare are my favorite people—I love them all. They’ve been amazing, they always support me and encourage me.” 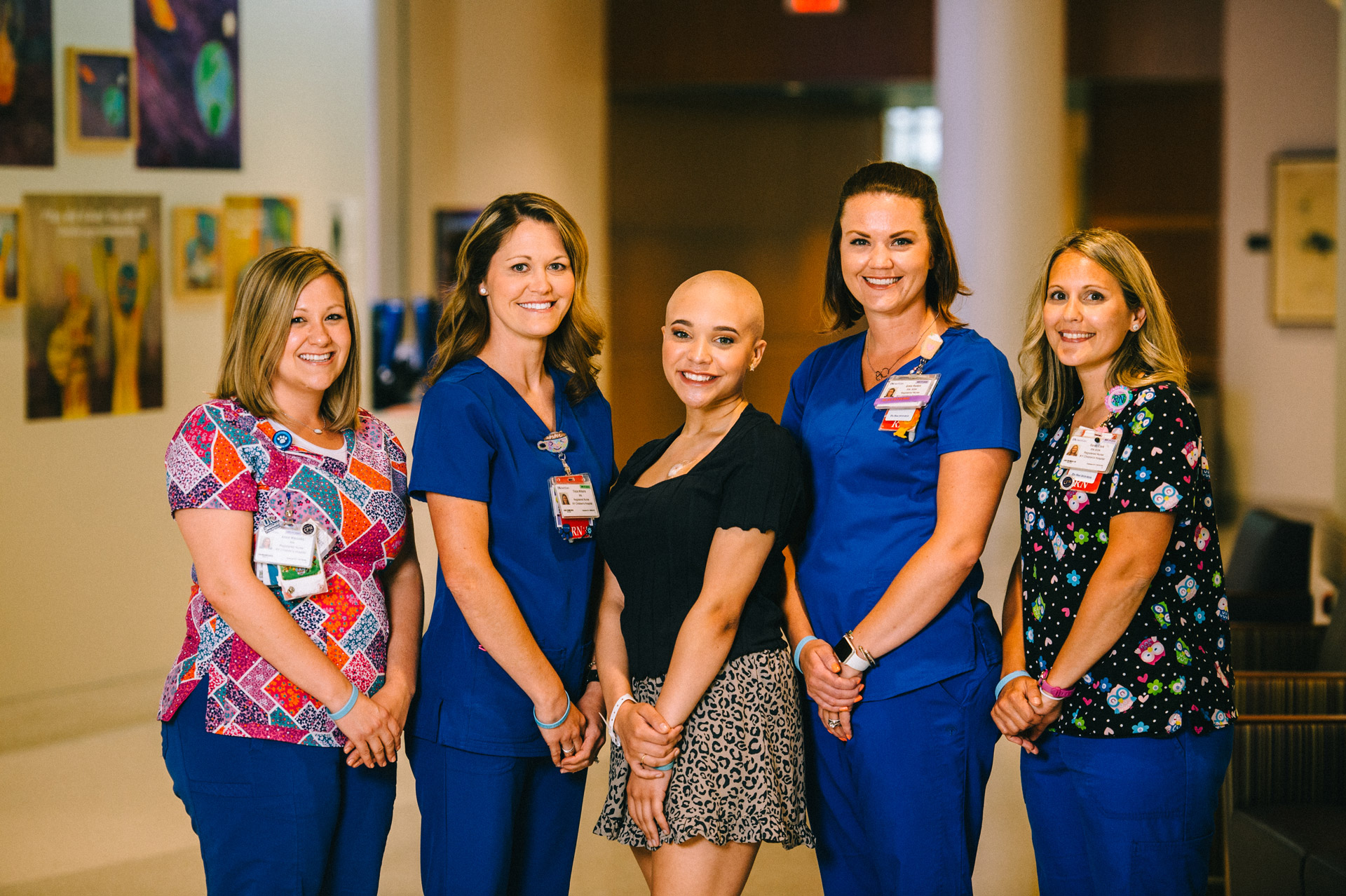 “The nurses at UK HealthCare are my favorite people. I'm going to miss them so much when I go to college.” 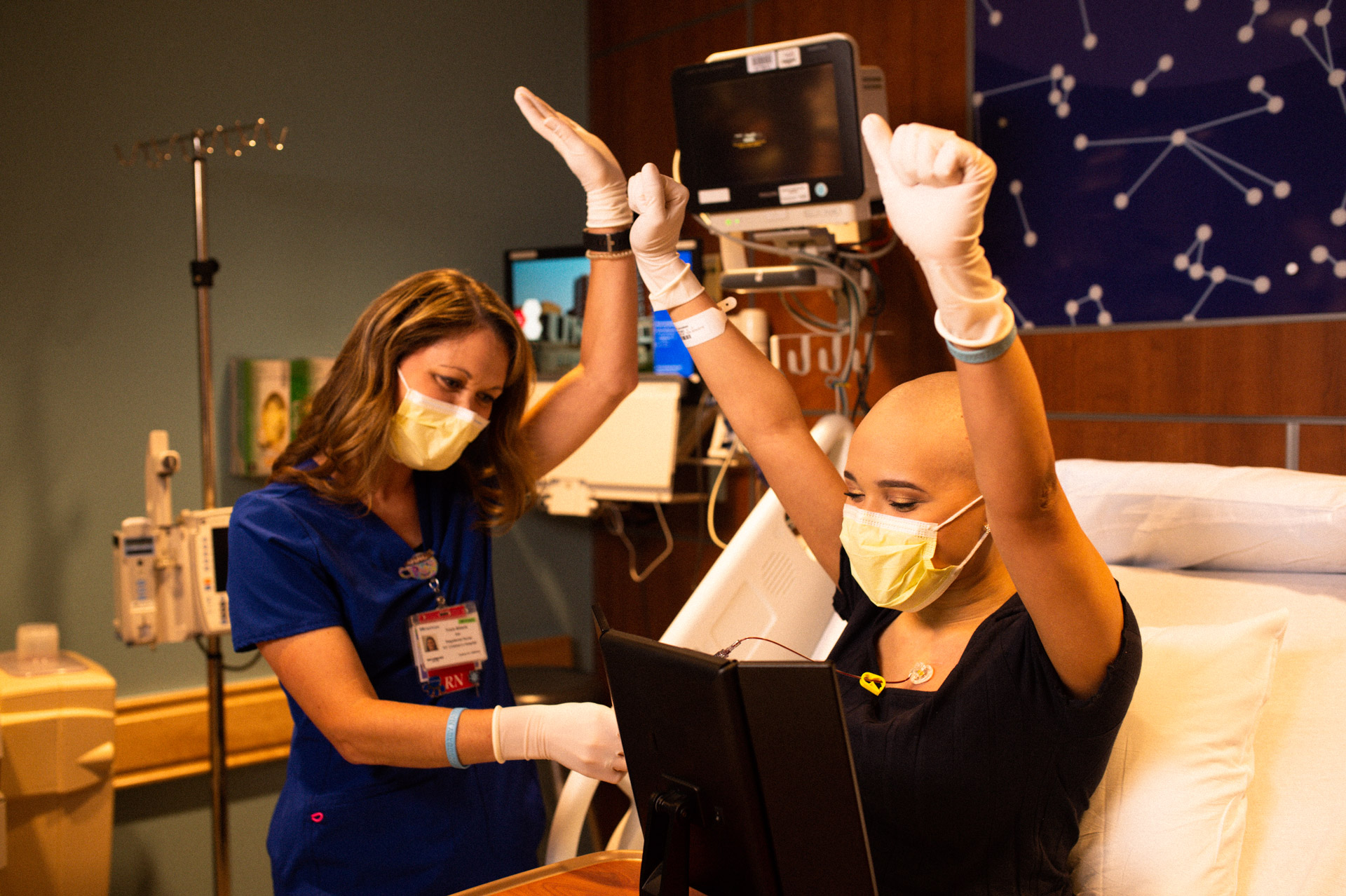 Celebrations ensue after Savannah successfully accesses her own port.

Even through recurring infections and hospitalizations, Savannah has remained dedicated to her art, her relationships and her schoolwork. But she wanted to do more to help others facing the same frustrating situations she and her family had found themselves in time and time again. 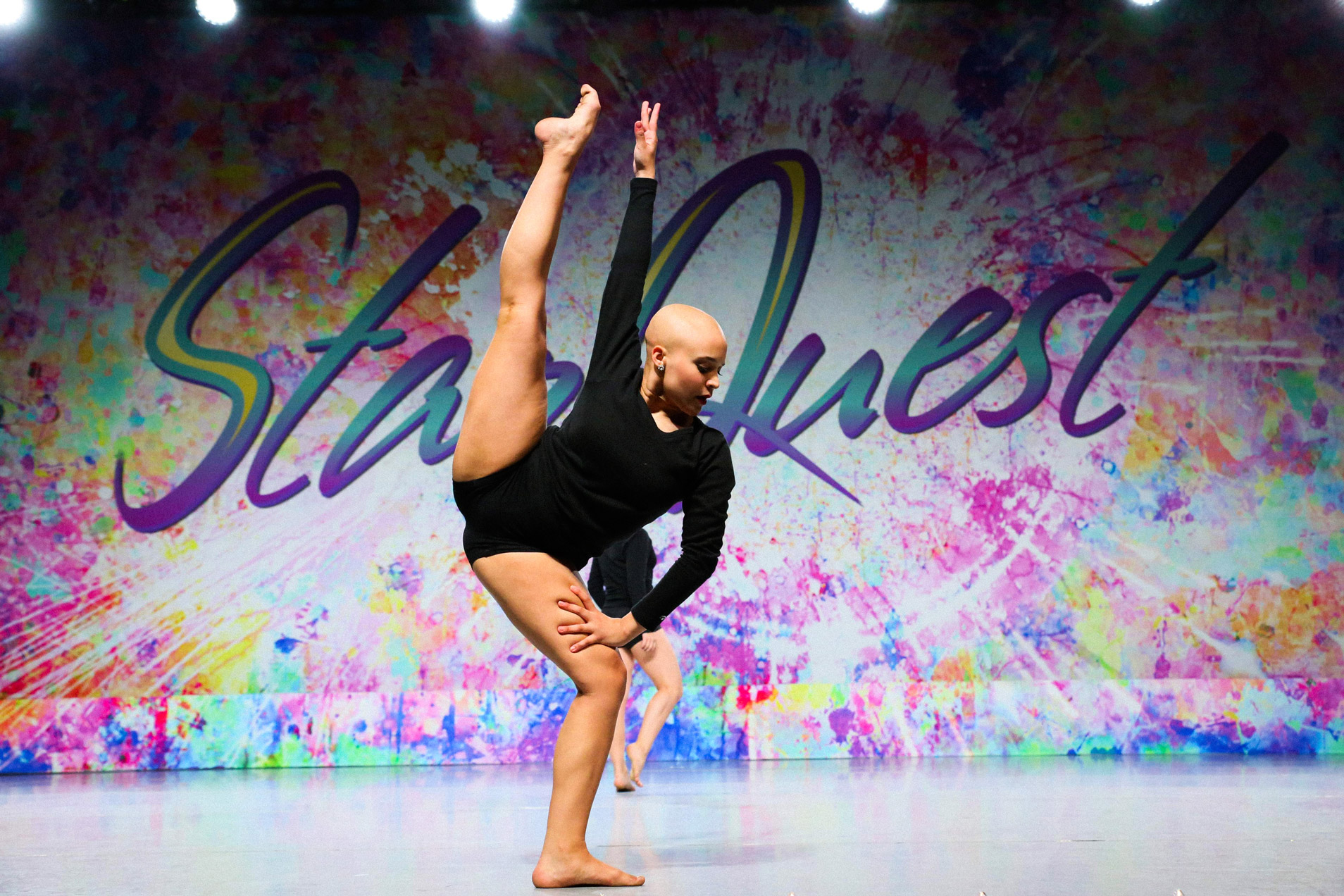 Savannah’s been dancing since she was three years old. For her, it’s a form of therapy.

“We decided that something needed to happen. So we started talking about patient advocacy, and I joined a patient advocacy board at Cincinnati Children’s. That inspired me to start my own foundation to do the same thing. I founded SavSTRONG to educate, empower and inspire chronically ill patients and their families.” 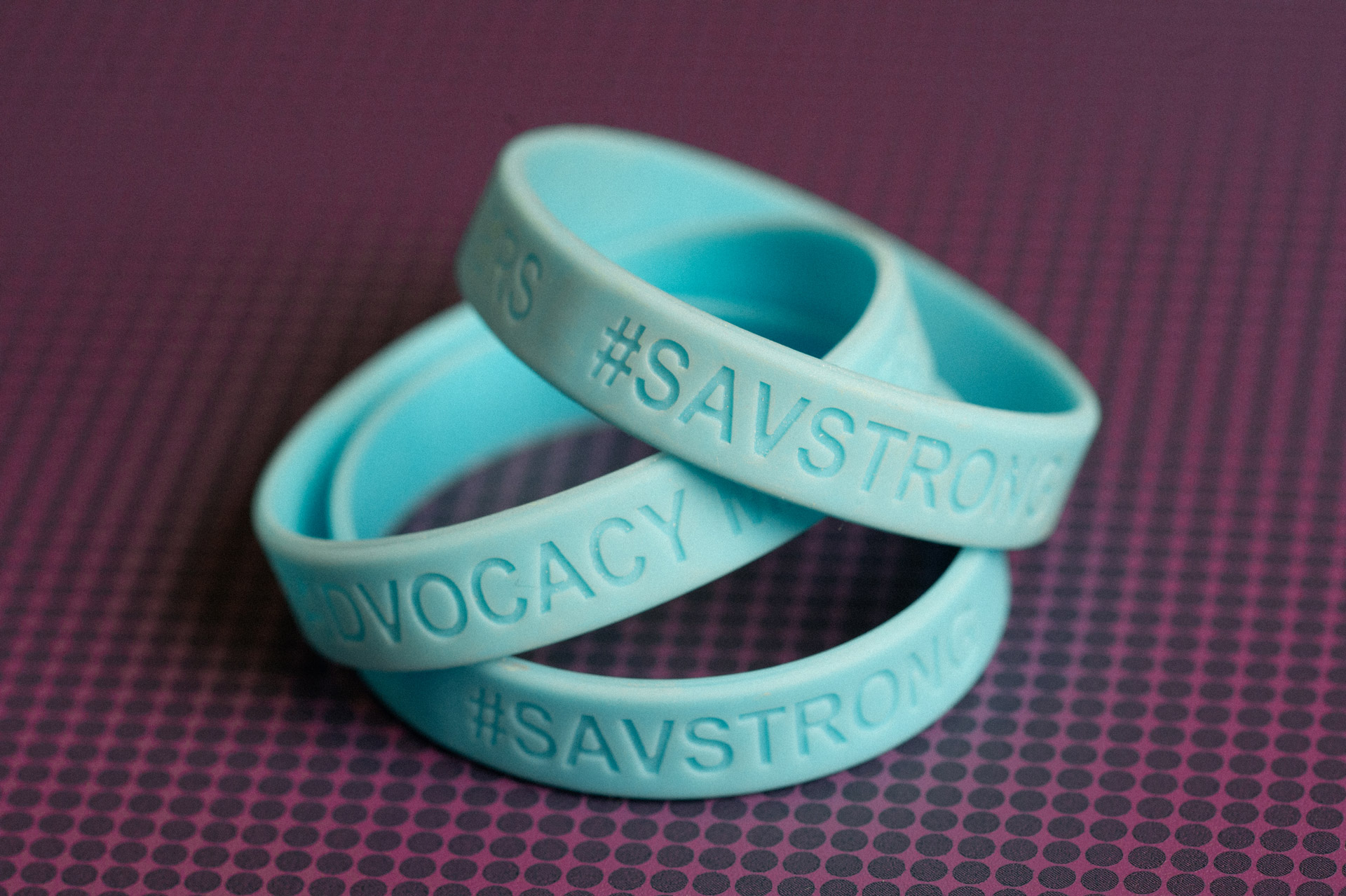 SavSTRONG raises awareness and funds for chronically ill patients and their families.

Through SavSTRONG, Savannah has been able to share her story and educate healthcare providers and the public about what chronically ill patients go through every day. “Kindness is key,” she said. “You never know what someone is going through.” 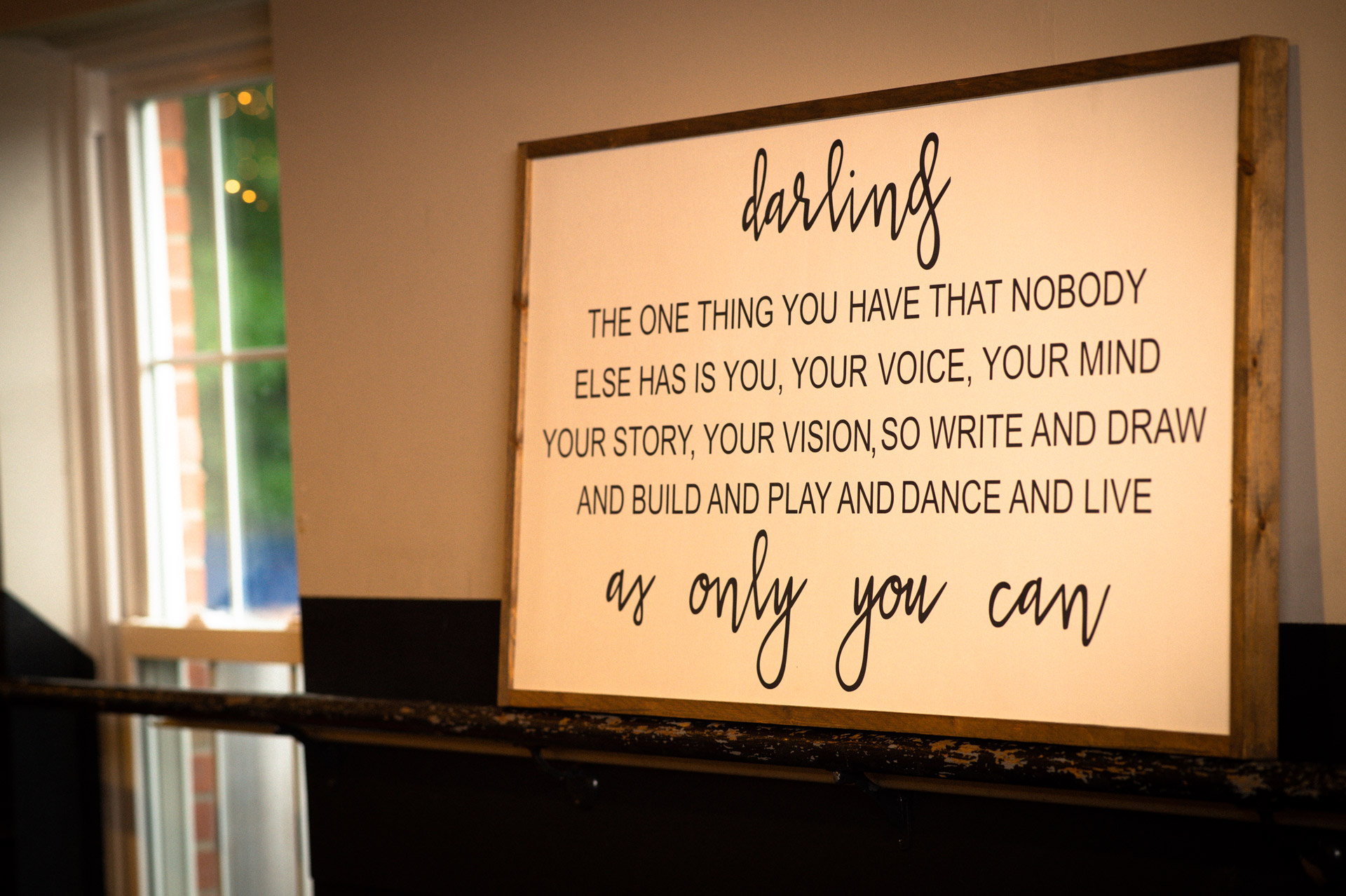 A sign at Savannah’s dance studio echoes her passion about sharing her story.

And for those going through chronic illness, she has another message: “It’s okay not to do everything like everyone else. But you’re a lot braver and stronger than most people even know.” 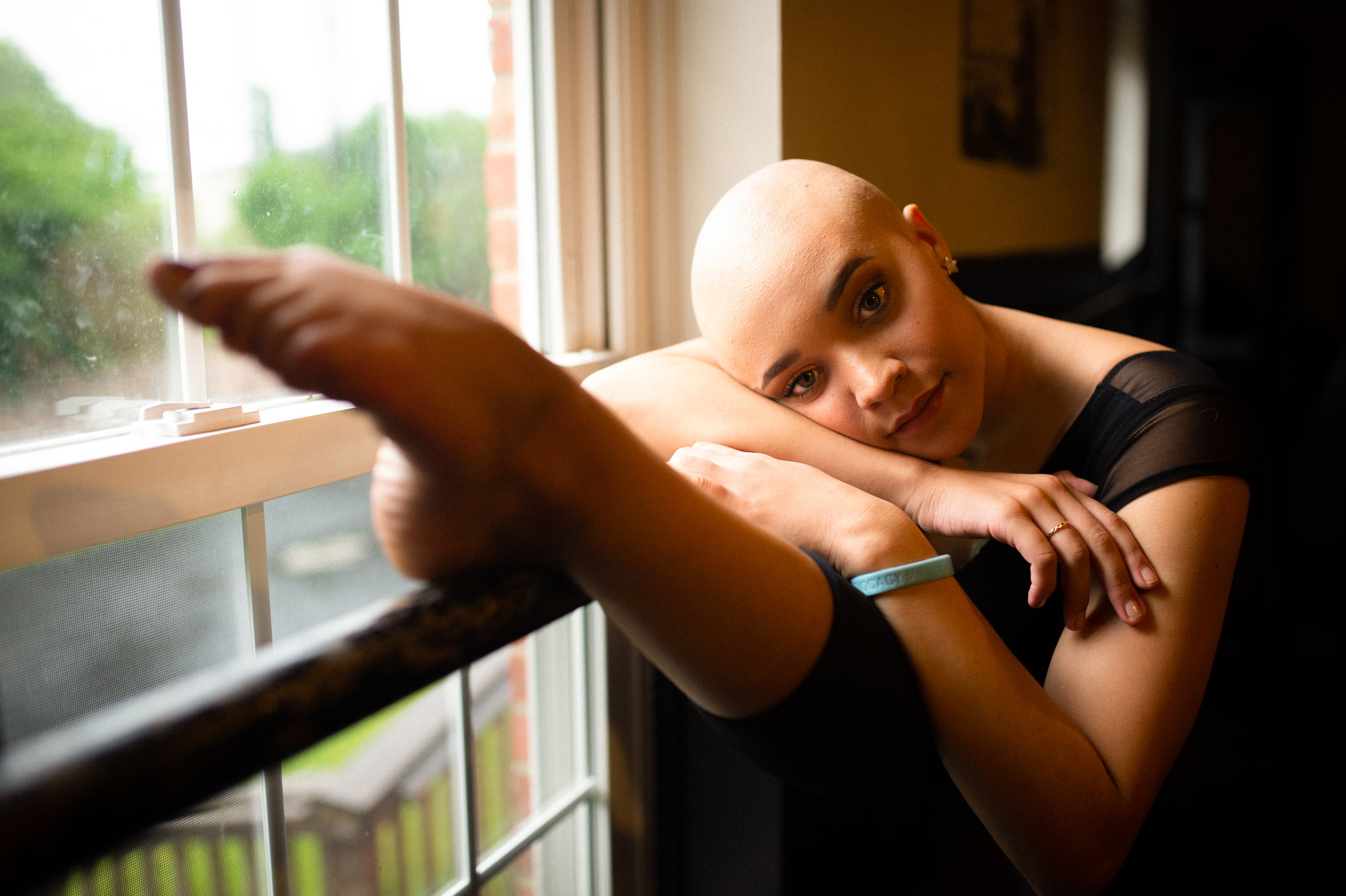 “I could not do any of this being as sick as I have been without a wonderful team at UK HealthCare.”

Learn more about how we help patients like Savannah at UK HealthCare’s Kentucky Children’s Hospital.

“Can you fix blue babies?”Pediatric Services