“This is a sub-sub-sub-specialty of neurology”

“[The patient] died at 91 and never got ALS,” said Dr. Ed Kasarskis. “But he had seven kids and three of them died with ALS. His daughter is currently 75 and she has the mutated ALS gene, but she doesn’t have ALS. Her daughter died with ALS when she was in her 40s. It skipped two generations. Why is that? That’s what we’re working on now.”

Dr. Ed Kasarskis has dedicated his entire medical career to researching ALS, commonly known as Lou Gehrig’s disease. The progressive neurological disease affects the nerve cells in the brain and the spinal cord. There is no known cure for ALS, and, tragically, most ALS patients die within five years of diagnosis. 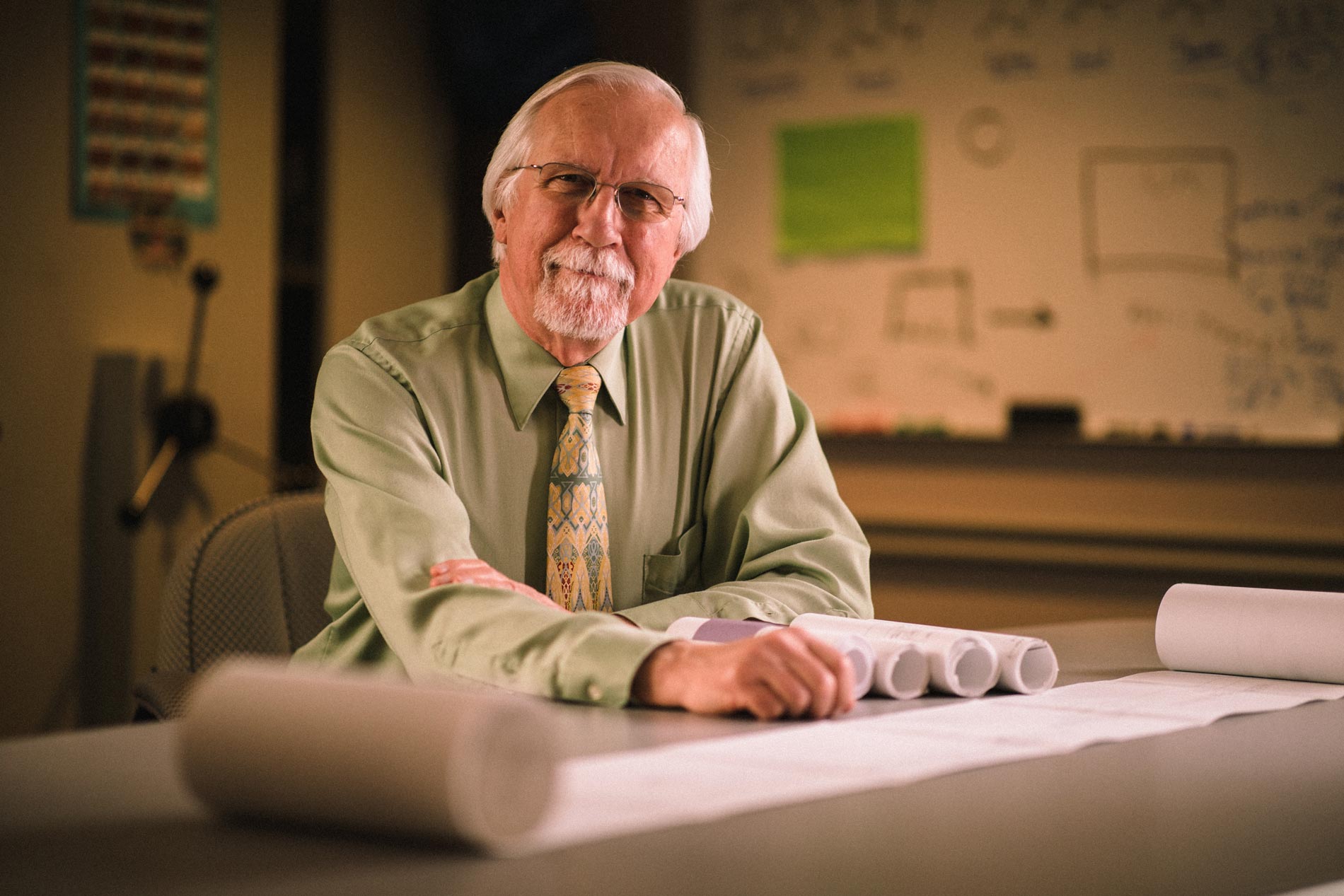 Dr. Kasarskis has been studying ALS for more than 30 years.

Dr. Kasarskis first gained an interest in the rare disease in 1984, when he saw a young patient from Ewing, Virginia, who said that other family members had the same symptoms he was suffering from. For years, his family had attributed their symptoms to throat cancer. Dr. Kasarskis diagnosed him with ALS.

When, years later, he met a woman with ALS from Somerset, Kentucky, he noticed that she’d been born in Ewing, and her maiden name matched that of his patient from a decade earlier. That discovery helped uncover a particularly cruel ALS gene mutation, now known as FUS, that ran in the family. While the average age of onset for ALS is about 65, people with a mutation in the FUS gene tend to get ALS decades earlier, in their 30s and 40s. 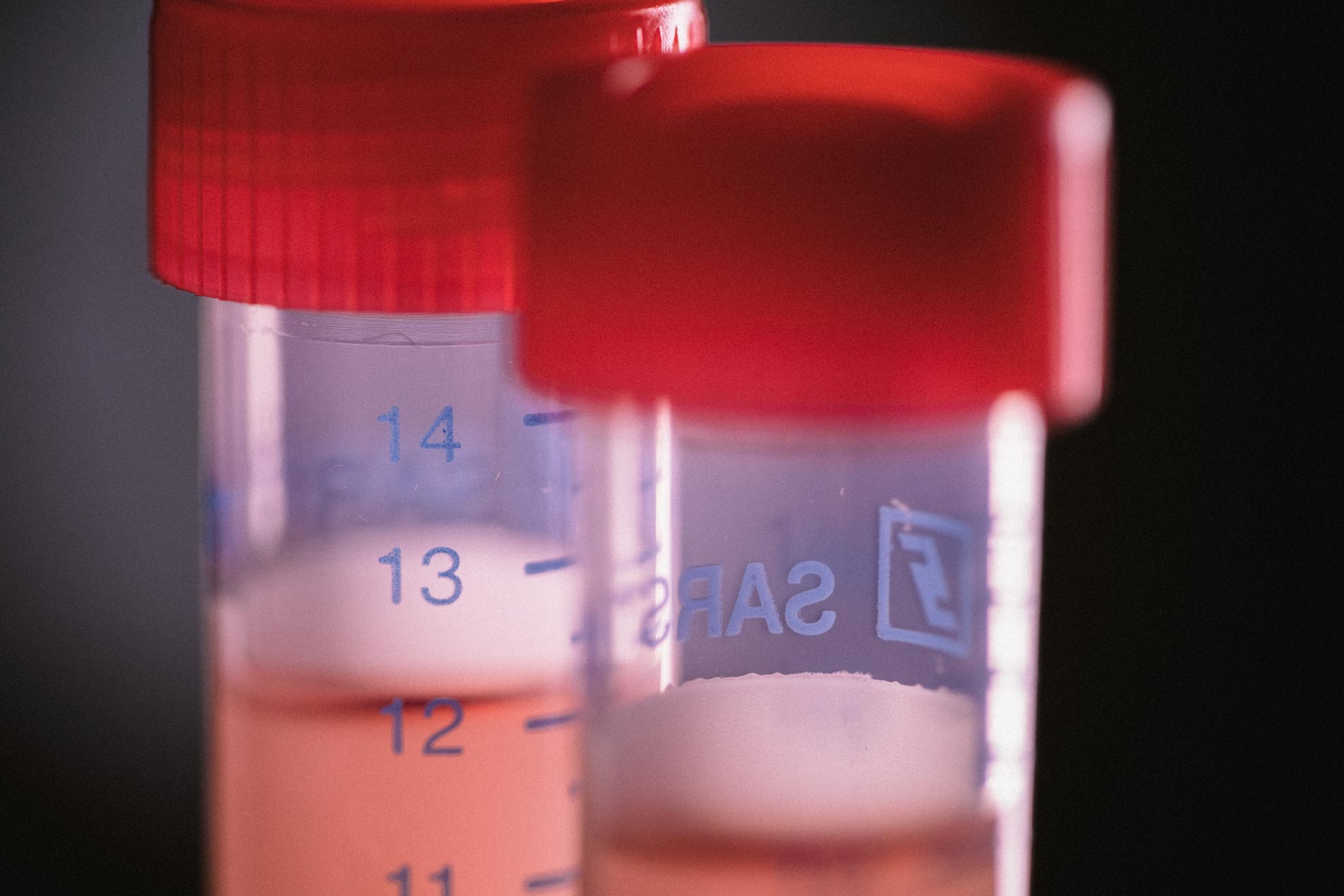 Samples collected by Dr. Kasarskis and his team.

Dr. Kasarskis and his team have continued to research that same family, traveling across the region to meet family members and collect blood samples and skin biopsies. Their research has been documented in a massive document, known as “The Scroll,” that spans hundreds of pages and decades of work.

“It’s a little bit different than laboratory research. You can’t just order up 50 people with this kind of problem. Whenever you just happen to encounter somebody like this, you have to sleuth it out and figure out that they’re somehow connected,” said Dr. Kasarskis. 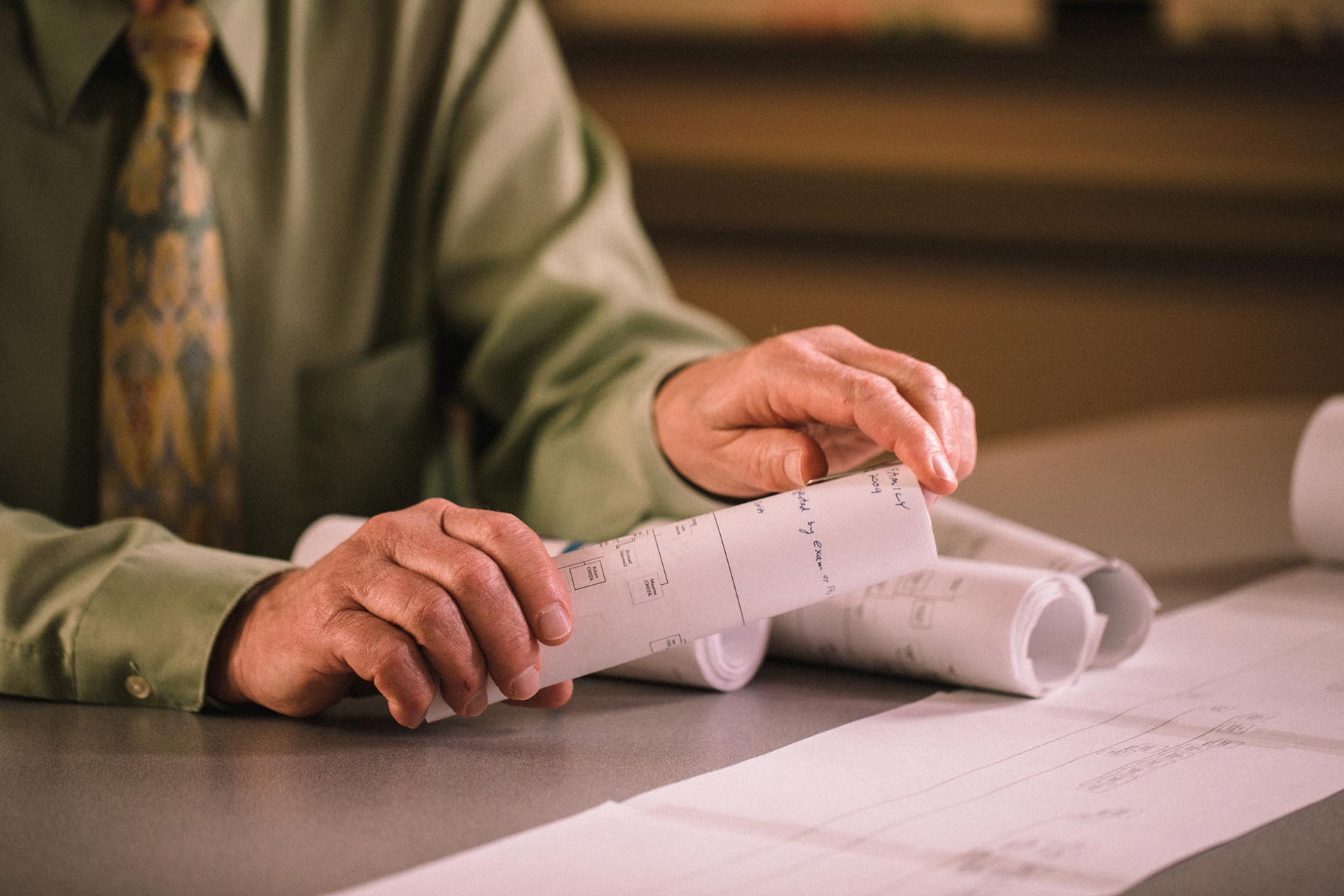 While their focus is on a narrow subset of ALS patients, there is potential that the work of Dr. Kasarskis and his team will lead to breakthroughs that are more broadly applicable—both in ALS and in related conditions like Parkinson’s, Alzheimer’s or dementia. 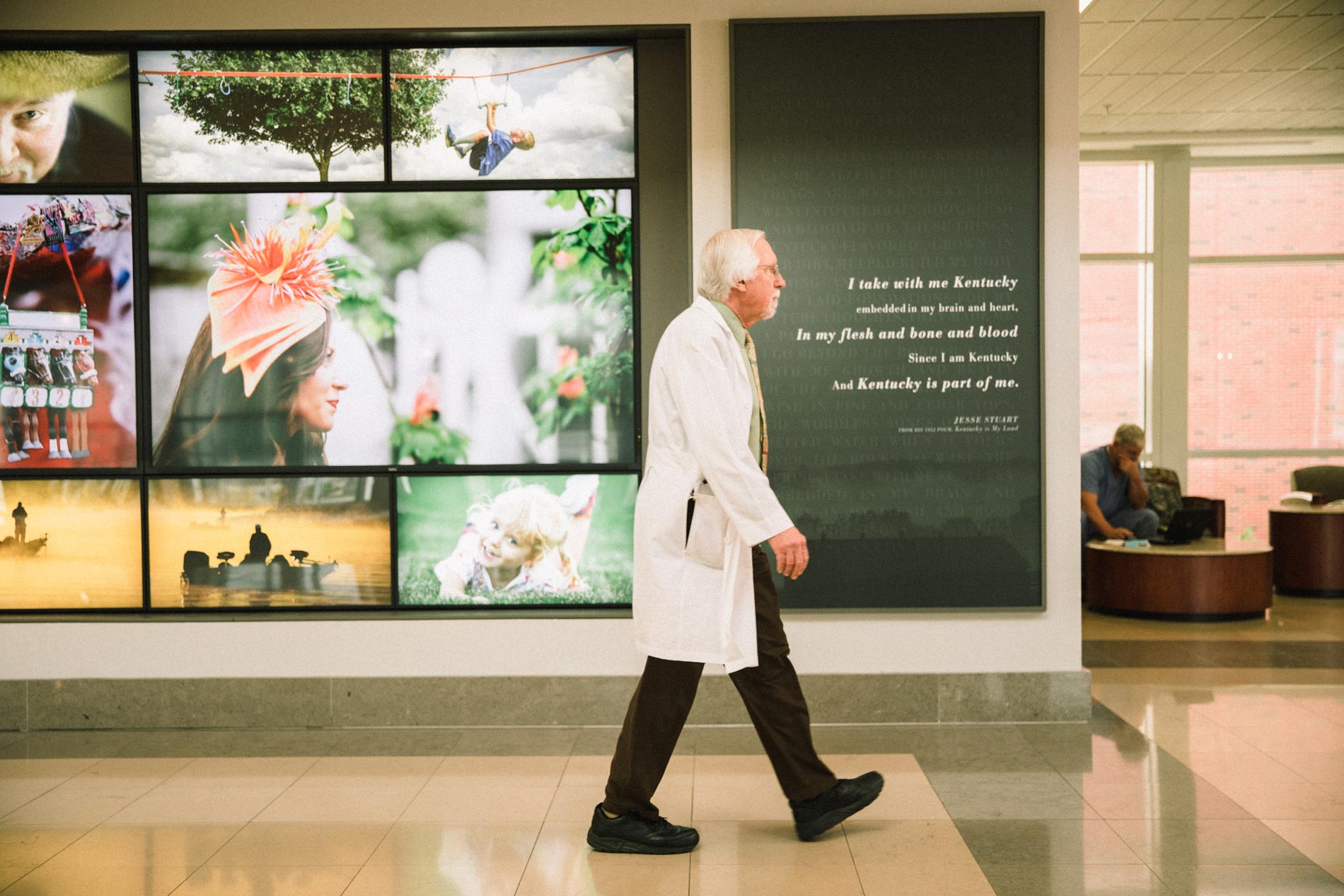 "I’ve seen more of these people than probably anybody else in the country, just because this is where we are.”

Find out more about the work of researchers like Dr. Kasarskis at UK HealthCare’s Kentucky Neuroscience Institute.

“She’s been smiling since we left the NICU”Moms, Neuroscience, Pediatric Services