“She’s been smiling since we left the NICU”

Julie Goodpaster thought her 20-week ultrasound would be a breeze. This was her third pregnancy—a girl, they’d found out at her 16-week ultrasound—and she had a preschool graduation to get to. But an hour later, surrounded by a confused ultrasound tech and a worried doctor, Julie started to realize that something wasn’t right. 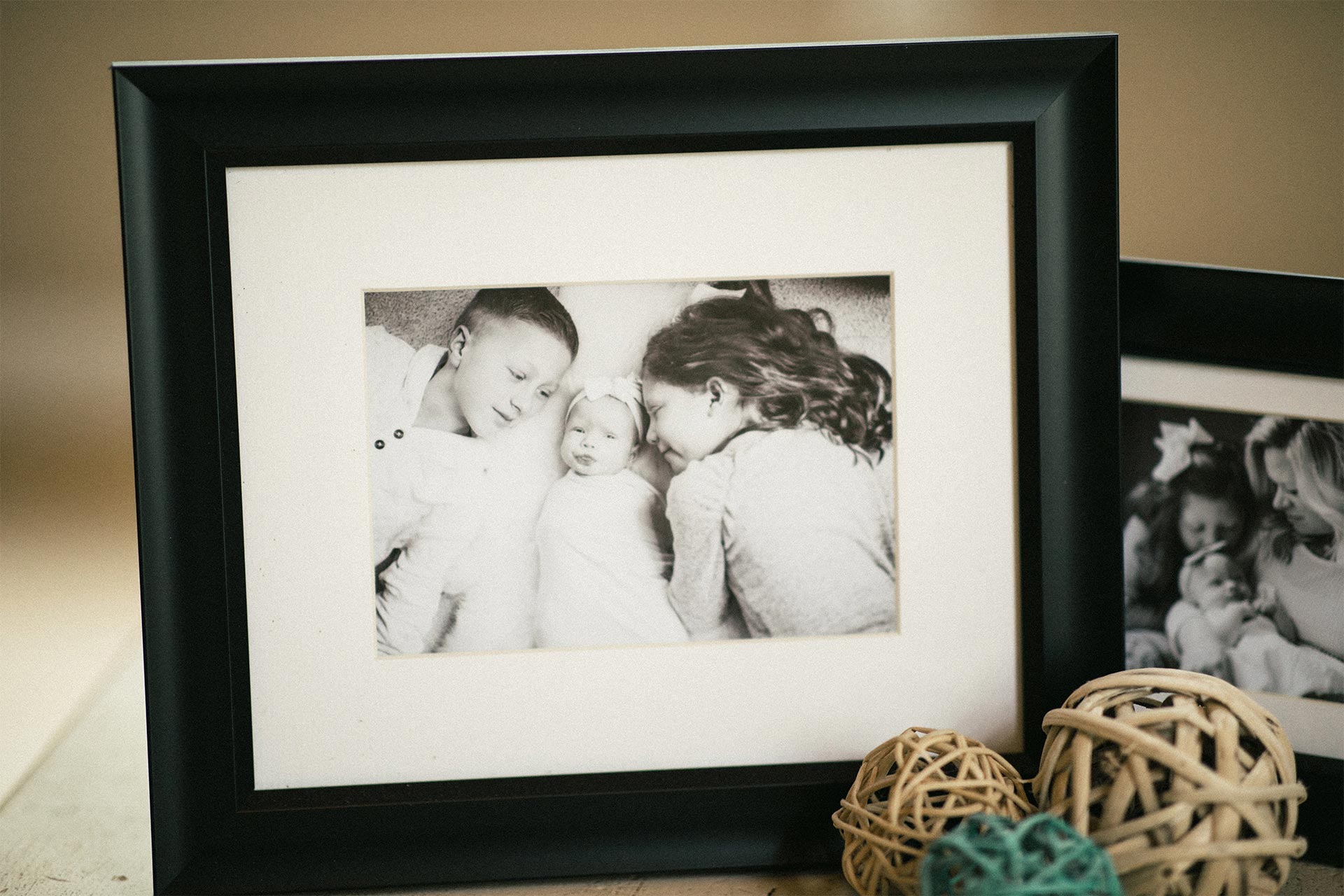 The Goodpasters’ two older children, Nathan and Shelby, with a newborn Penny Lane. 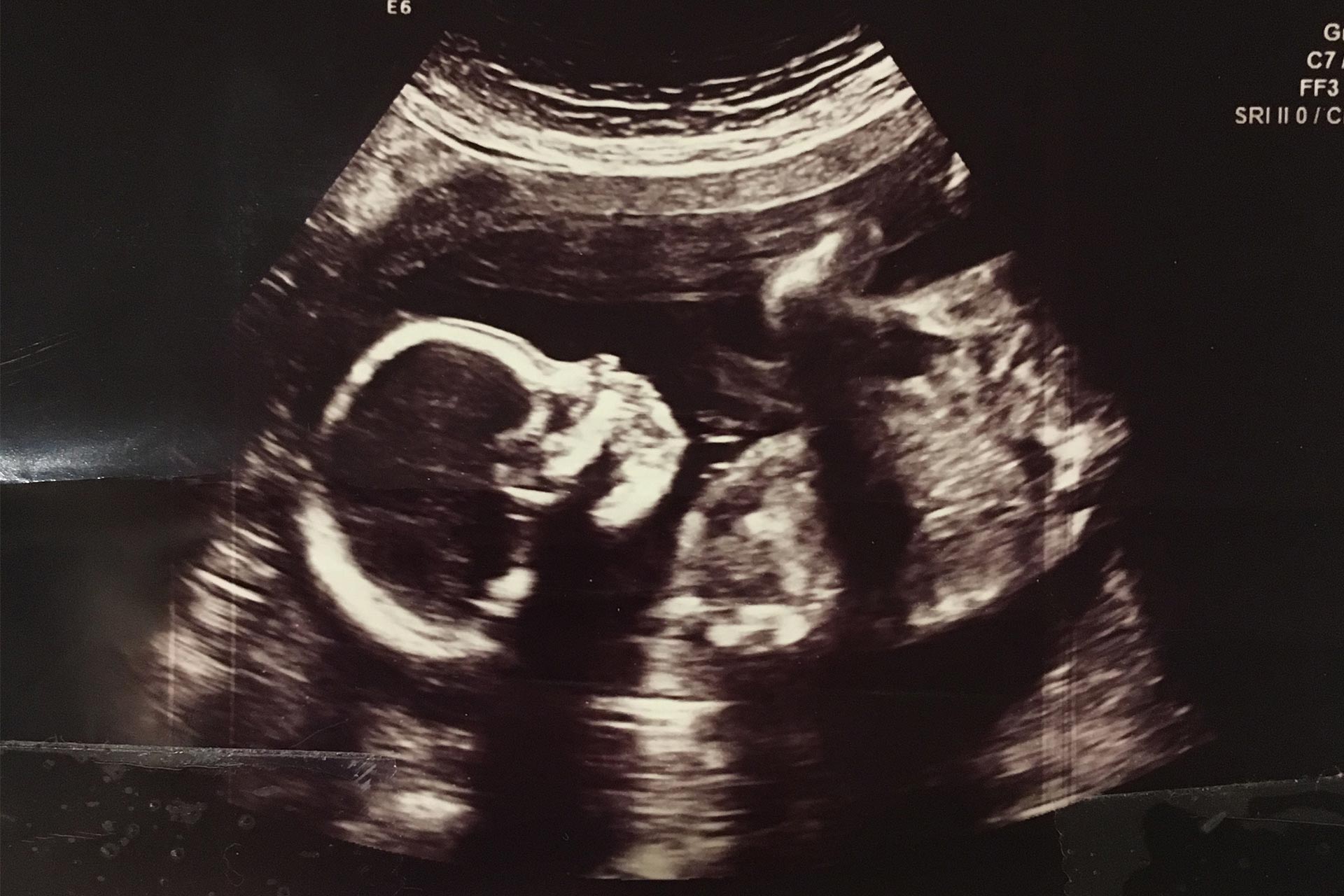 One of the ultrasounds that confirmed Penny Lane's diagnosis.

Julie’s daughter was diagnosed with spina bifida: a severe birth defect where the spinal cord is exposed. Julie and her husband Danny didn’t know what their daughter’s prognosis was when they were referred to UK HealthCare’s Maternal-Fetal Medicine team and met Dr. Brandon Miller, a pediatric neurosurgeon. 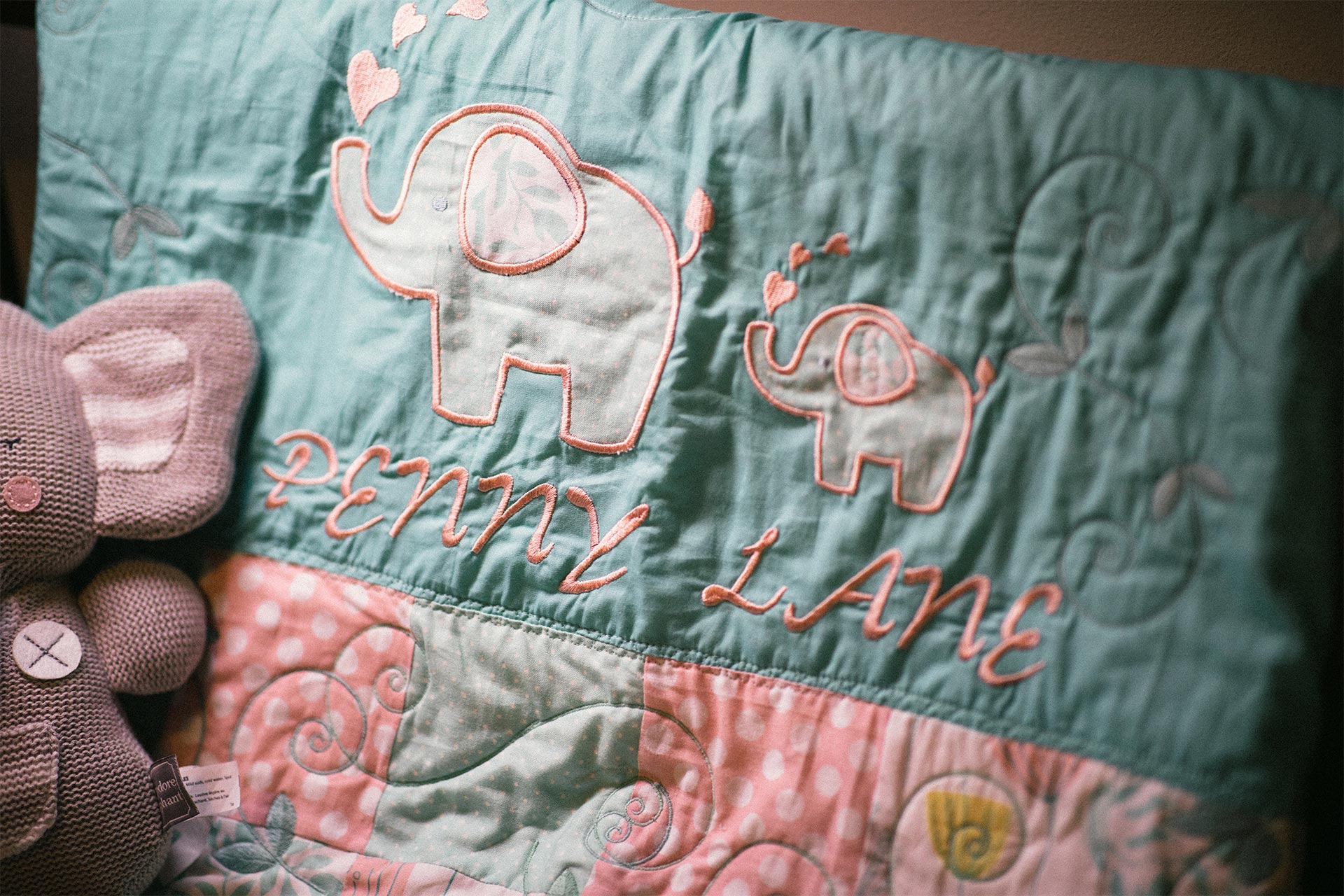 A quilt in Penny Lane’s nursery, made by her grandmother.

“That’s when it all really turned around for us. Instead of being completely devastated, we found hope,” said Julie. After consulting with the Goodpasters throughout Julie’s pregnancy, Dr. Miller operated on their daughter, Penny Lane, just 12 hours after her birth. 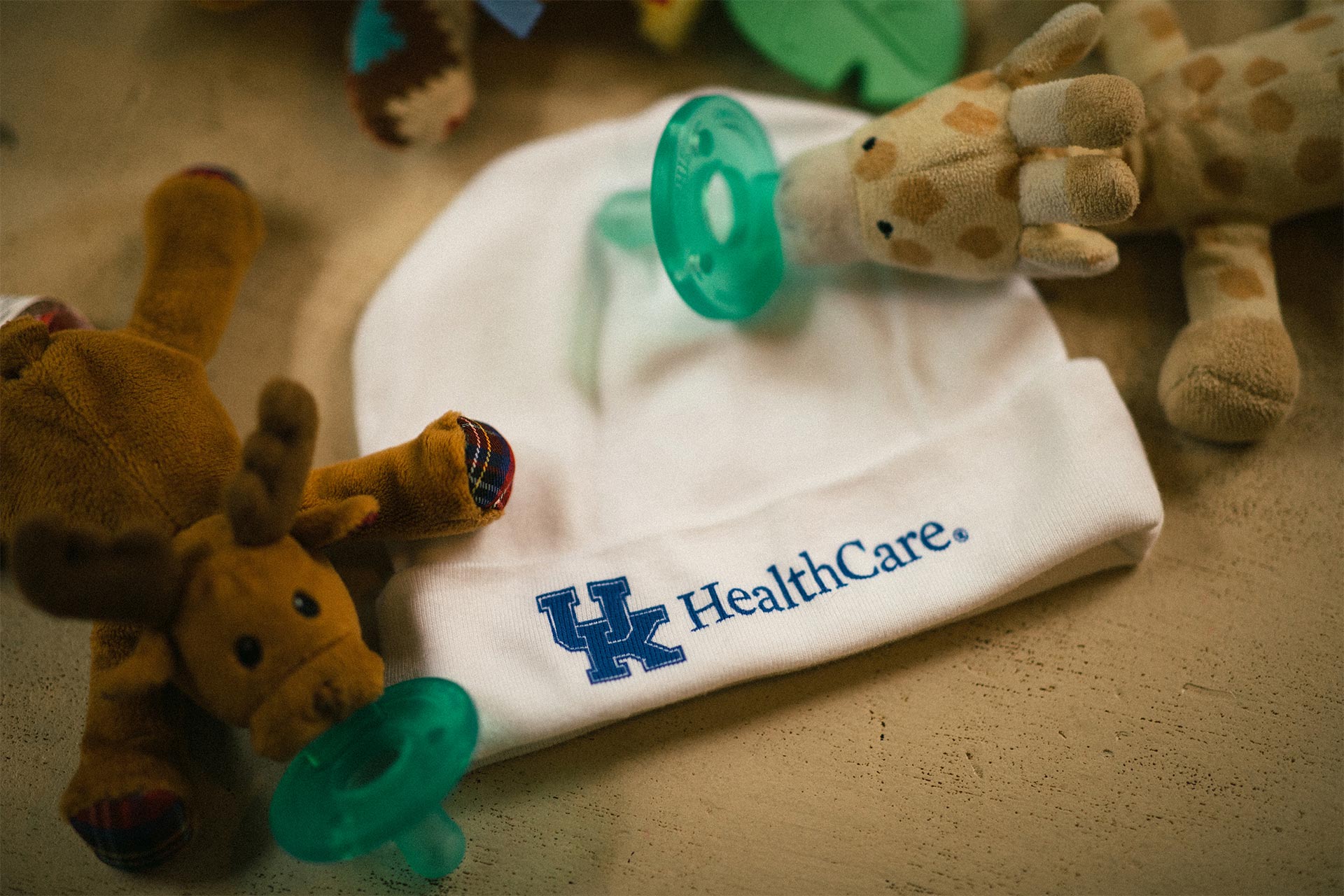 The daughter of two UK graduates, Penny Lane will be a Wildcat for life.

“Dr. Miller literally saved her life. Without modern medicine and his expertise, she would not be able to survive. That is an amazing feat, and I can’t even believe that they have figured it out.” 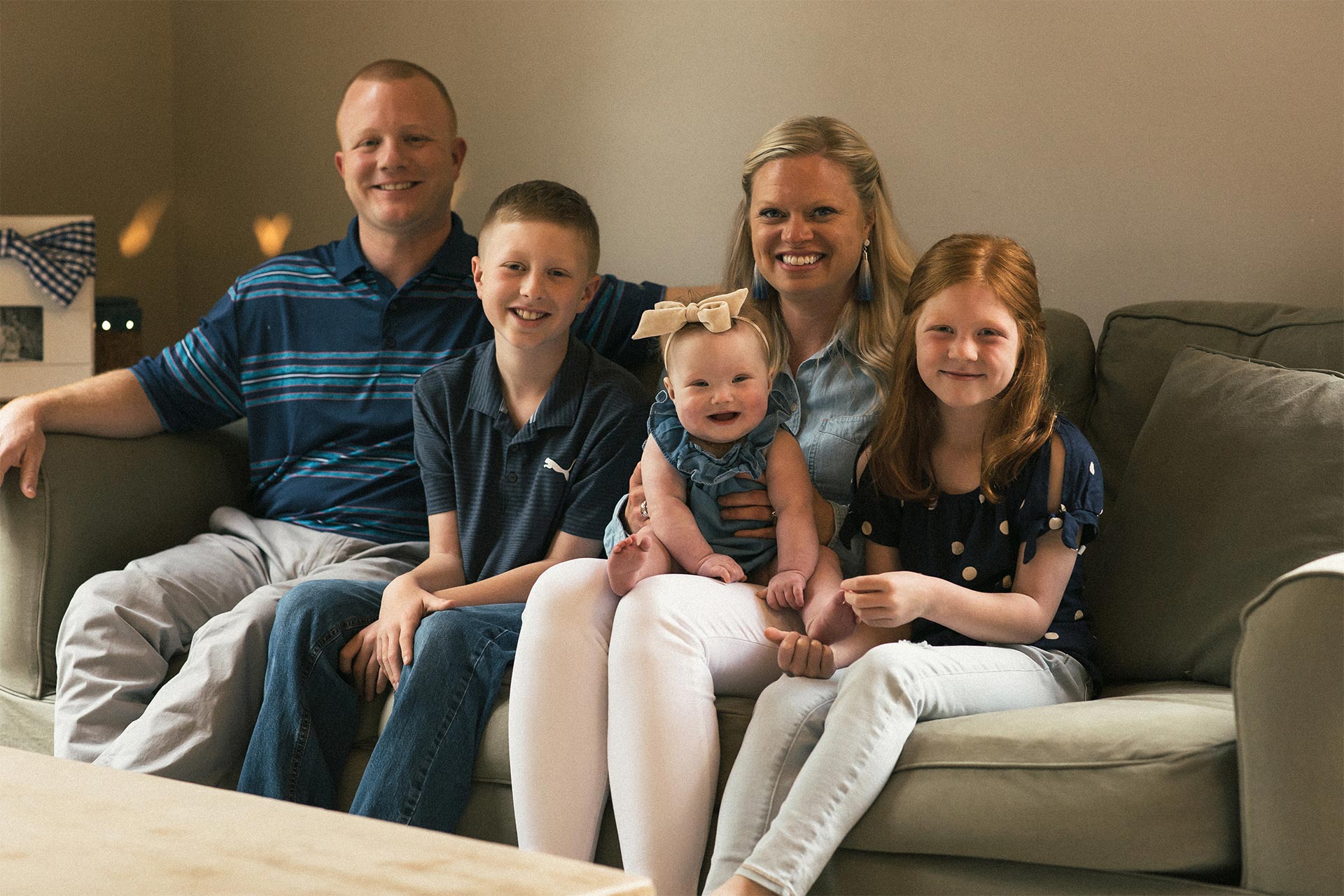 Since her operation, Penny Lane has exceeded all expectations. Instead of three weeks in the NICU, she was out in nine days. Instead of needing to be catheterized for months or years, she no longer needed a catheter after just a month. She’s a healthy, happy, growing baby, adored by everyone who meets her. 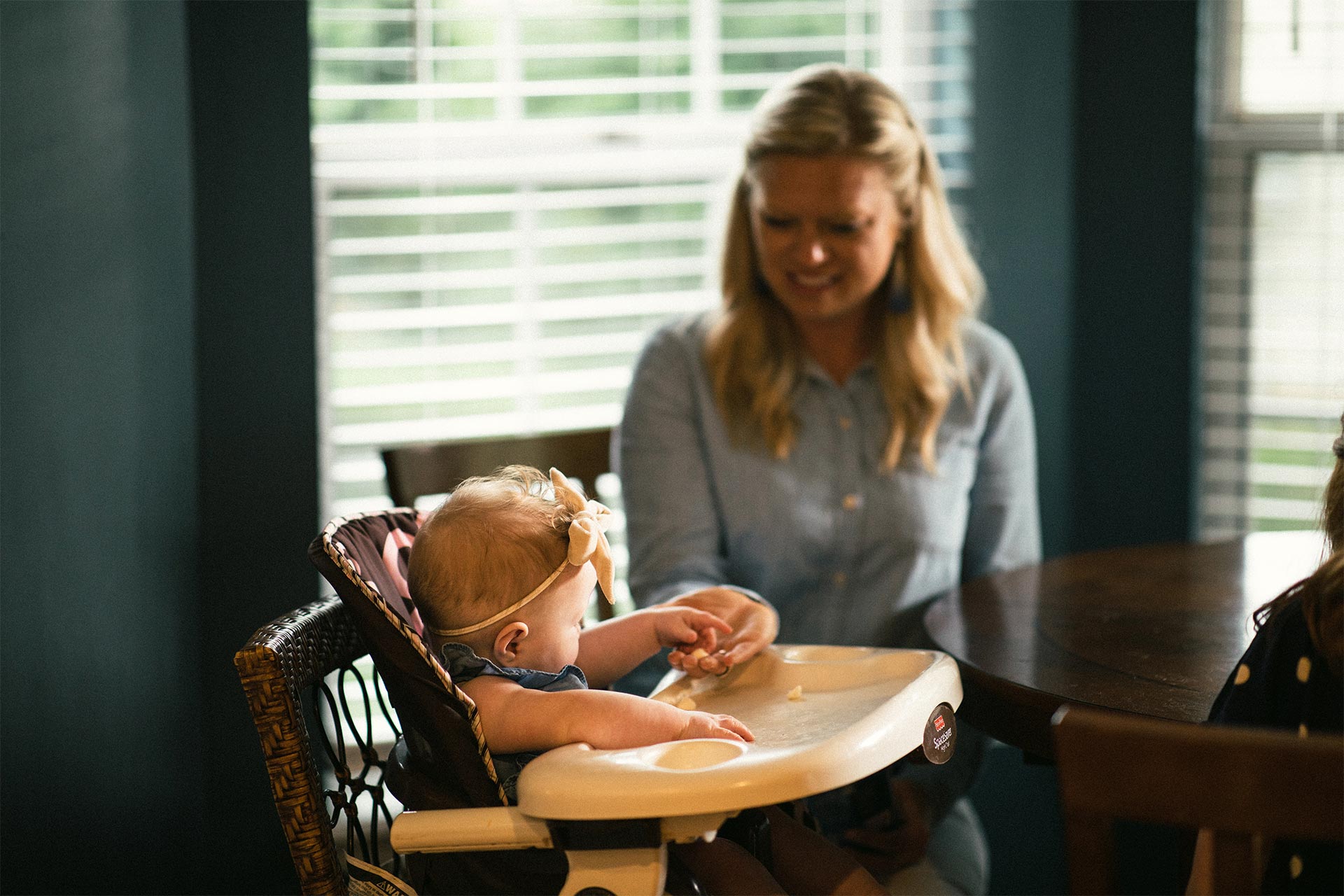 Despite her scary start, Penny Lane is growing and thriving at home.

“The NICU team was absolutely phenomenal—they found all these little ways to make her feel comfortable. They all just fell in love with her. She is just so happy and full of life, and I think that is a testament of the fact that she’s just happy to be here. And she’s here because so many different people have helped her.” 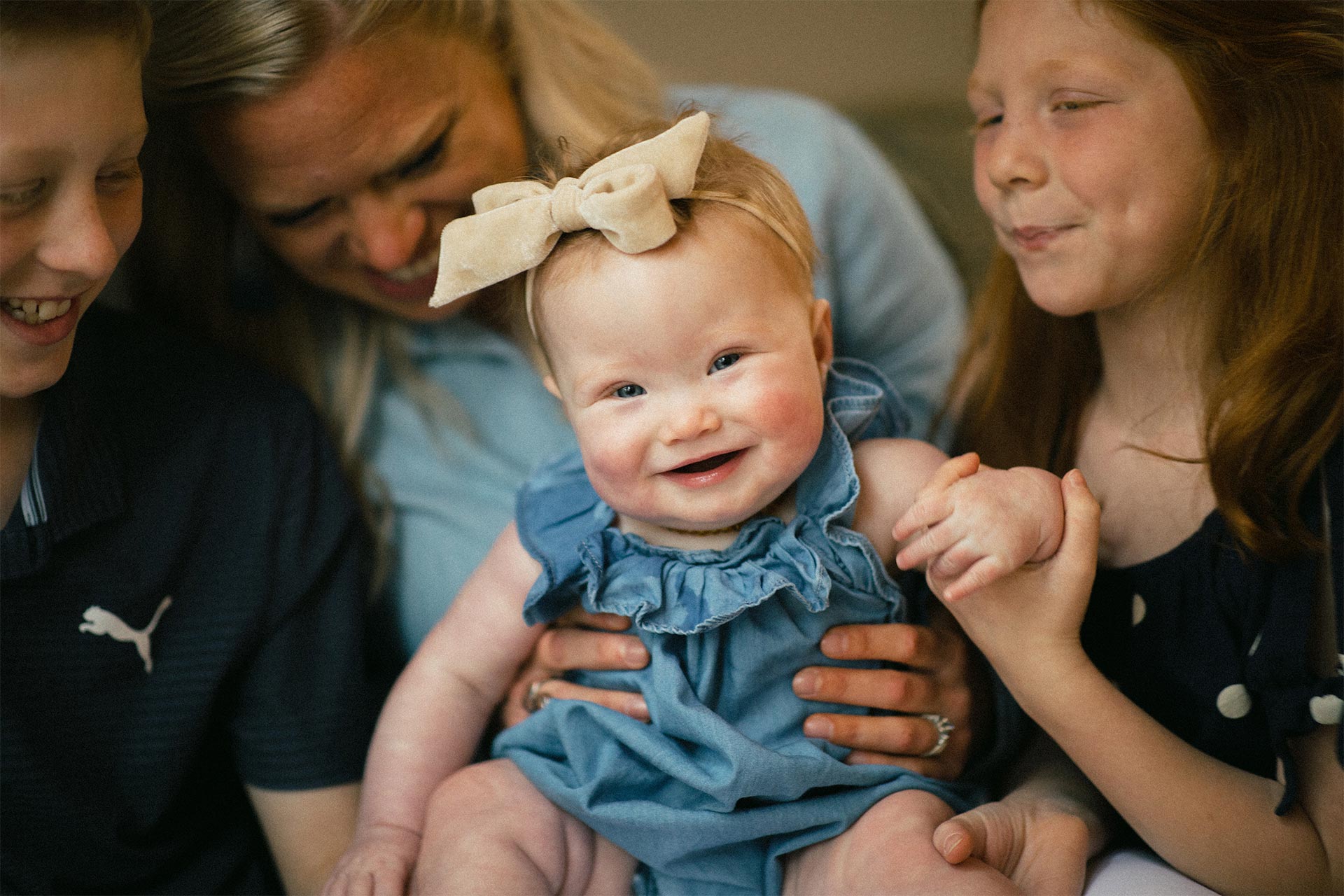 “She loves everyone. She does not meet a stranger.”

“A new lease on life”Neuroscience