“Each time I told my parents ‘I’m having surgery,’ they were always worried. Now my siblings are saying, ‘You’re like the Six Million Dollar Man! You’re getting all these parts replaced! You’re like a new man.’” 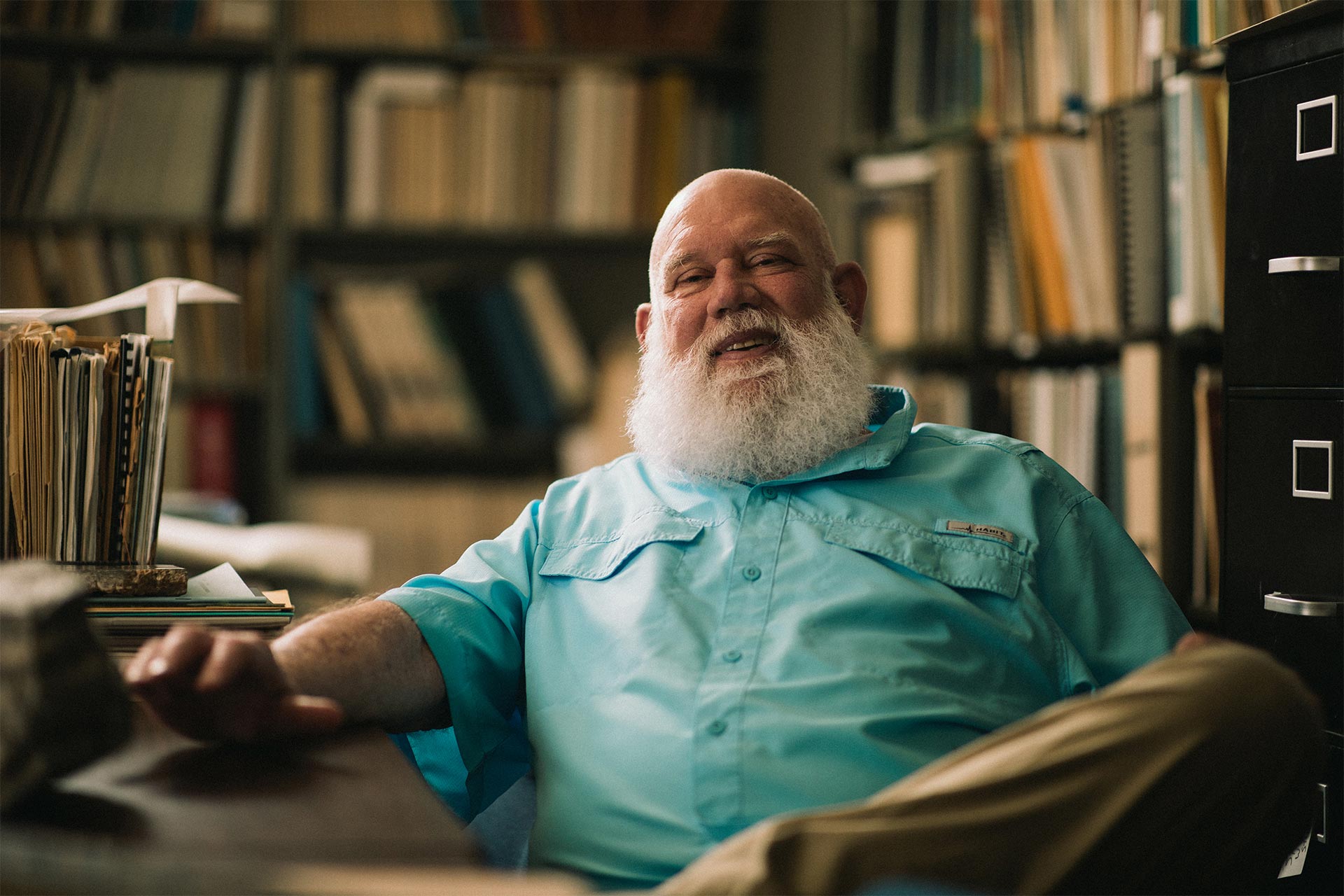 “I think I generally have positive outlook on life, and all of these surgeries have helped—I don’t have to be in pain all the time.”

At 68 years old, Patrick Gooding’s list of surgeries is nothing short of astonishing. Carpal tunnel surgery on both wrists. Two kidney stone removals. Two knee replacements. A complete shoulder replacement. Cataract surgery on both eyes. Hernia surgery. Multiple trips to the ER. He’s endured more than most people can imagine. 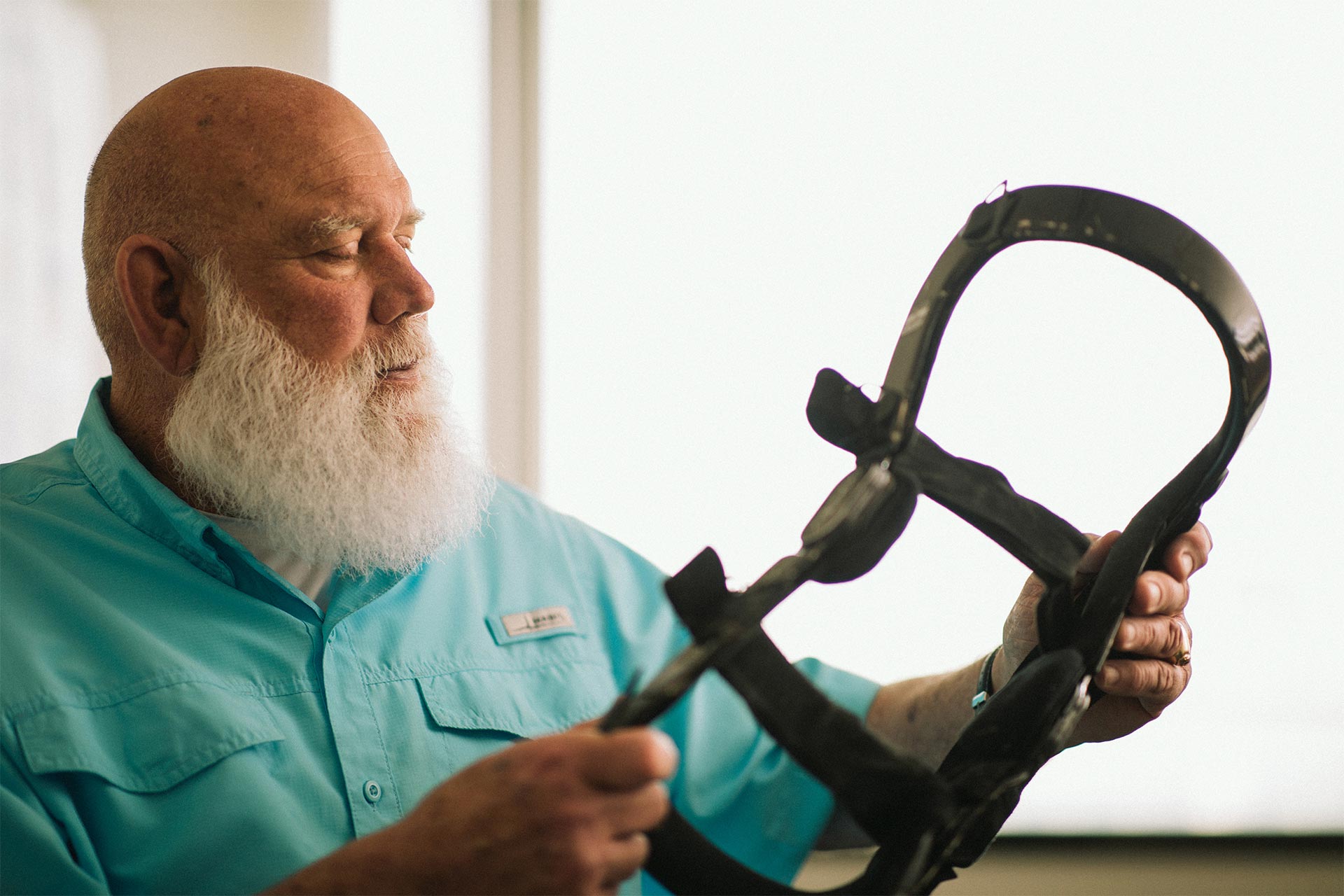 The brace he wore for 15 years before his knee replacement shows how crooked Patrick’s knee was.

A former athlete, he competed on the Olympic track and field team for his home country of Trinidad and Tobago. Sports helped fund his education, but also wore down his joints. Combined with the physical demands of his career as a geologist and researcher at UK, wear and tear hit him hard when he entered his fifties. 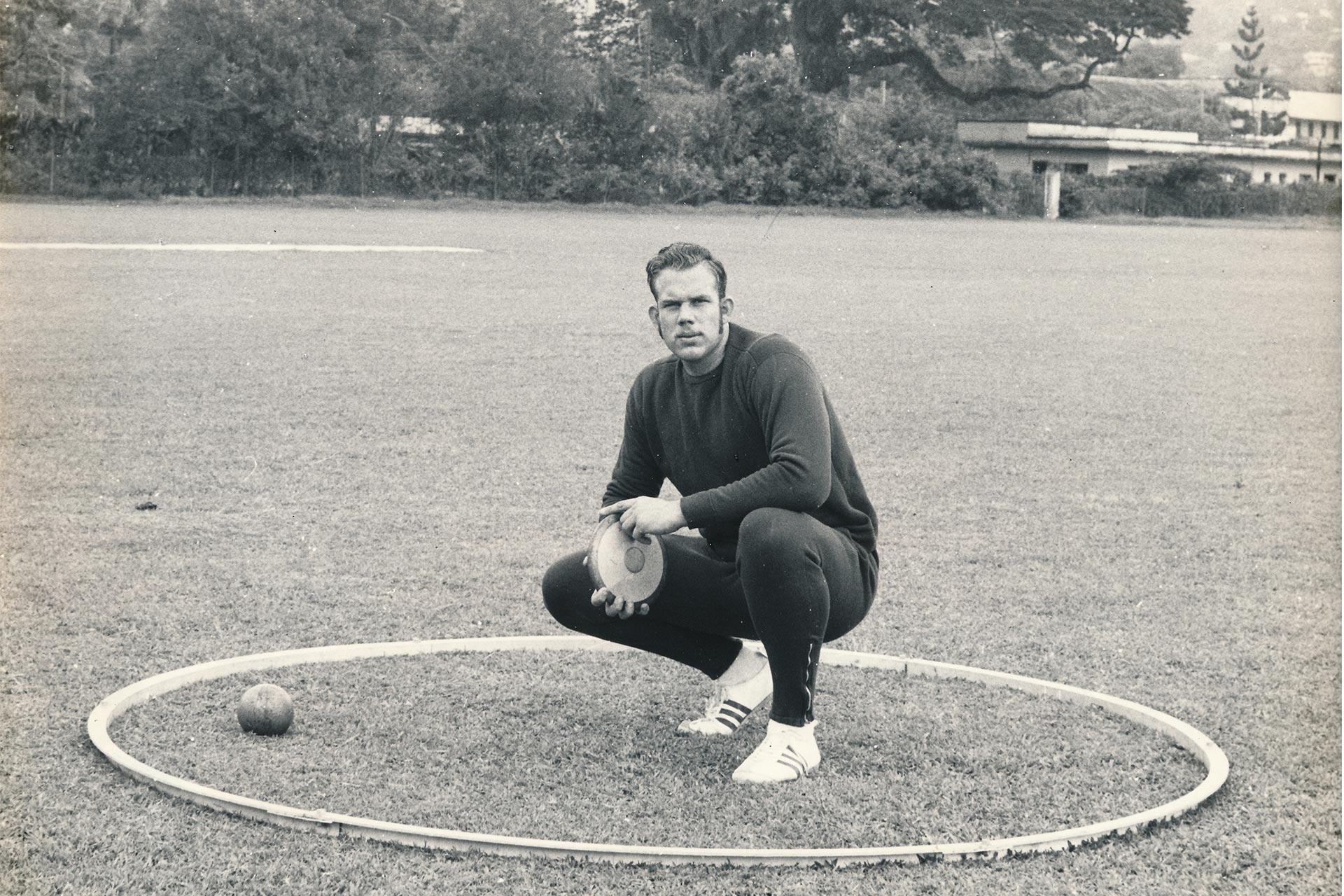 "I came to America from Trinidad and Tobago in 1971, on a track and field scholarship for shot put, discus, javelin, and hammer."

He began to experience excruciating pain in his legs and feet at a conference in 2009. His discomfort was due to peripheral neuropathy, a disease caused by nerve damage in his hips and legs. With the guidance of Dr. Jay Grider, medical director of UK HealthCare Pain Services, and Dr. Stephen Grupke, a neurosurgeon at UK HealthCare’s Kentucky Neuroscience Institute, he opted for two spinal cord stimulator implants. 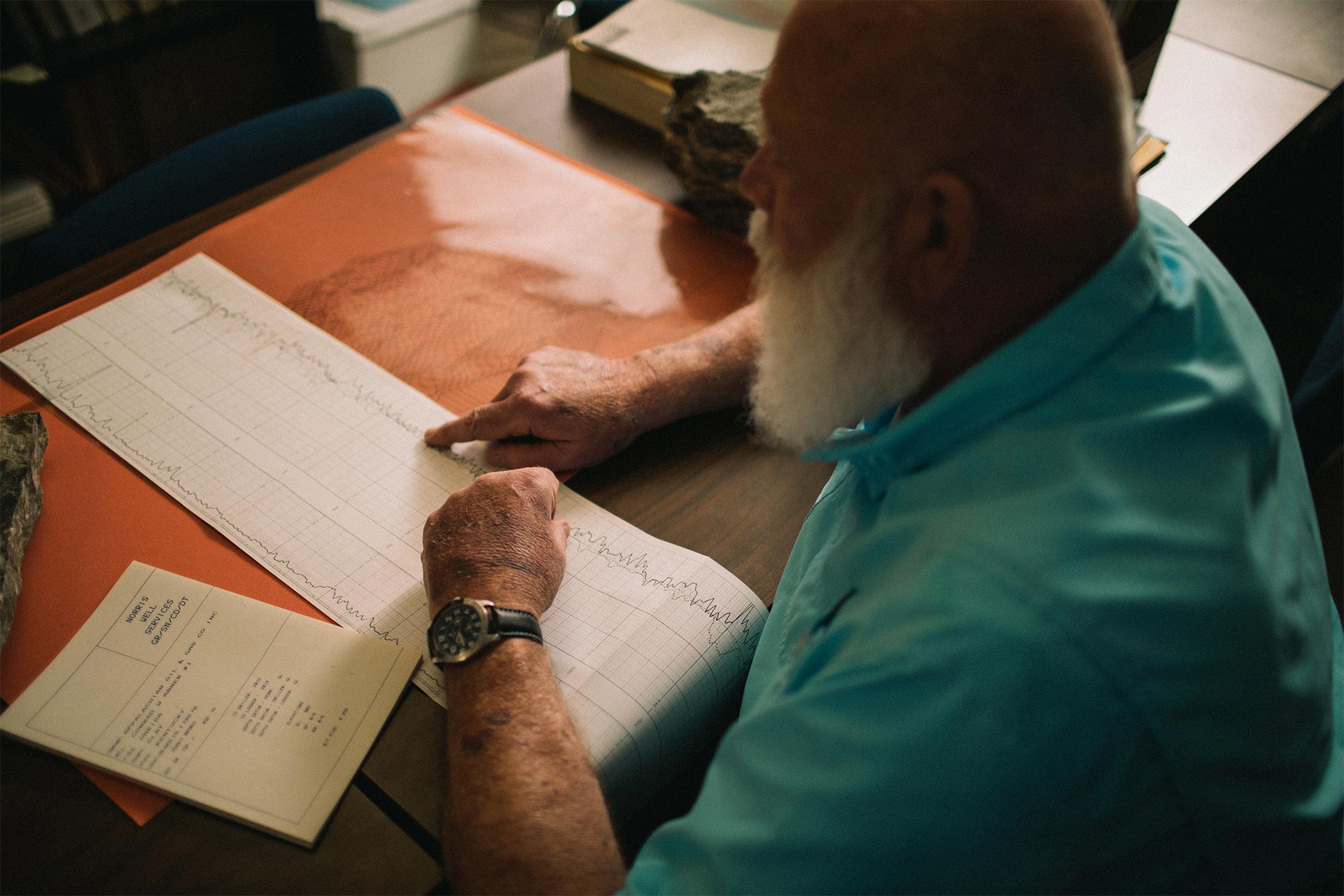 Gregarious and engaging, Patrick explains seismometer readouts at his office.

In September of 2017, Dr. Grupke implanted a spinal cord stimulator in Patrick’s spine. Months later, a dorsal root ganglion (DRG) stimulator was implanted by Dr. Grider to quell the pain in Patrick’s feet. Patrick is one of the few patients in the United States—and the first at UK HealthCare—with two implanted nerve stimulators. 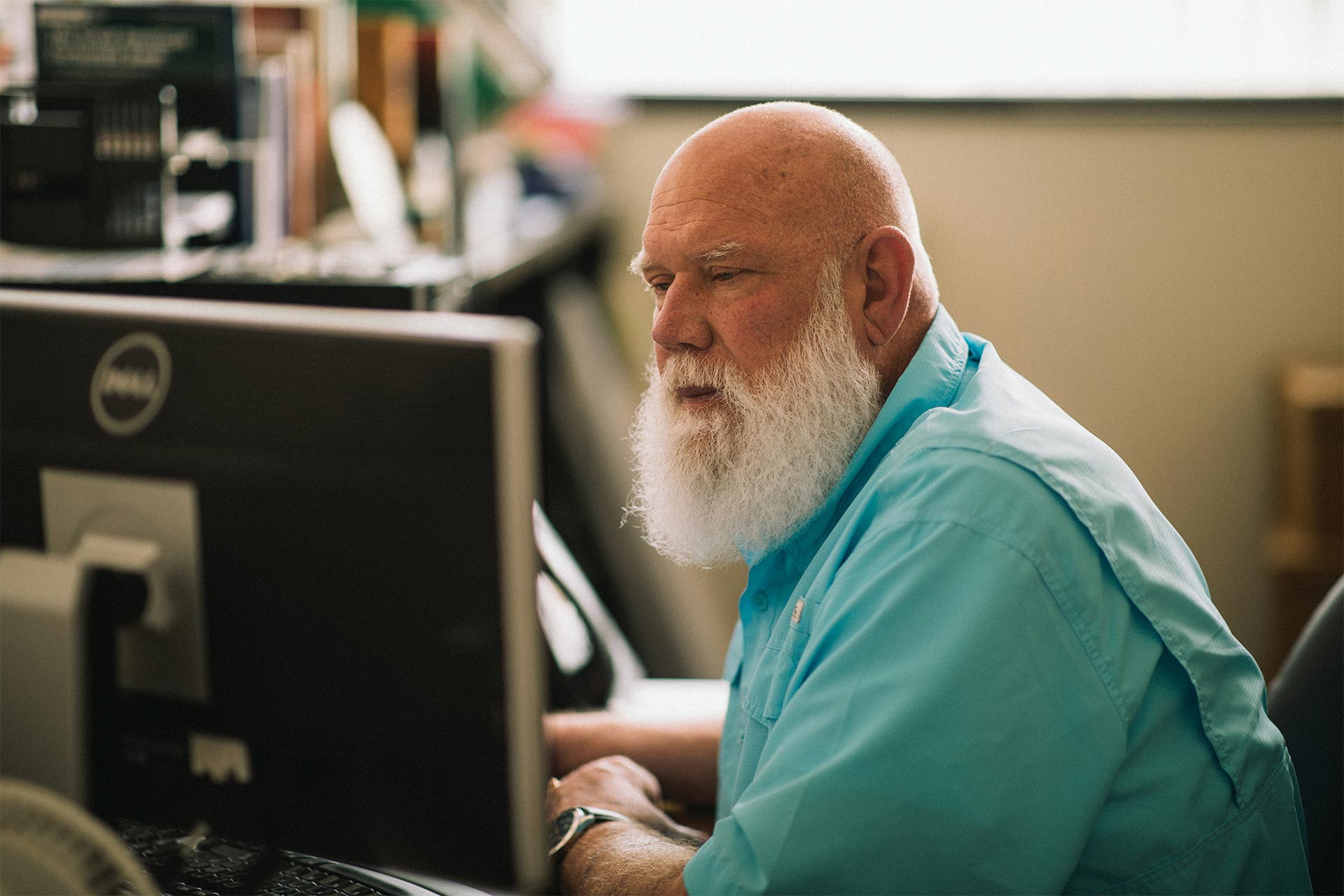 “Without UK HealthCare, I'd be probably be in a wheelchair by now. I would have so much pain I wouldn't be able to stand it.”

“Without UK HealthCare, I’d be probably be in a wheelchair by now. I would have so much pain I wouldn’t be able to stand it. You look at all the different departments, from neurology to interventional pain, general surgery, Family and Community Medicine, the wound center, urology, ears, nose, throat, ophthalmology, orthopedics in particular, physical therapy—they all know me over there. It’s been just tremendous with all of the entities here.” 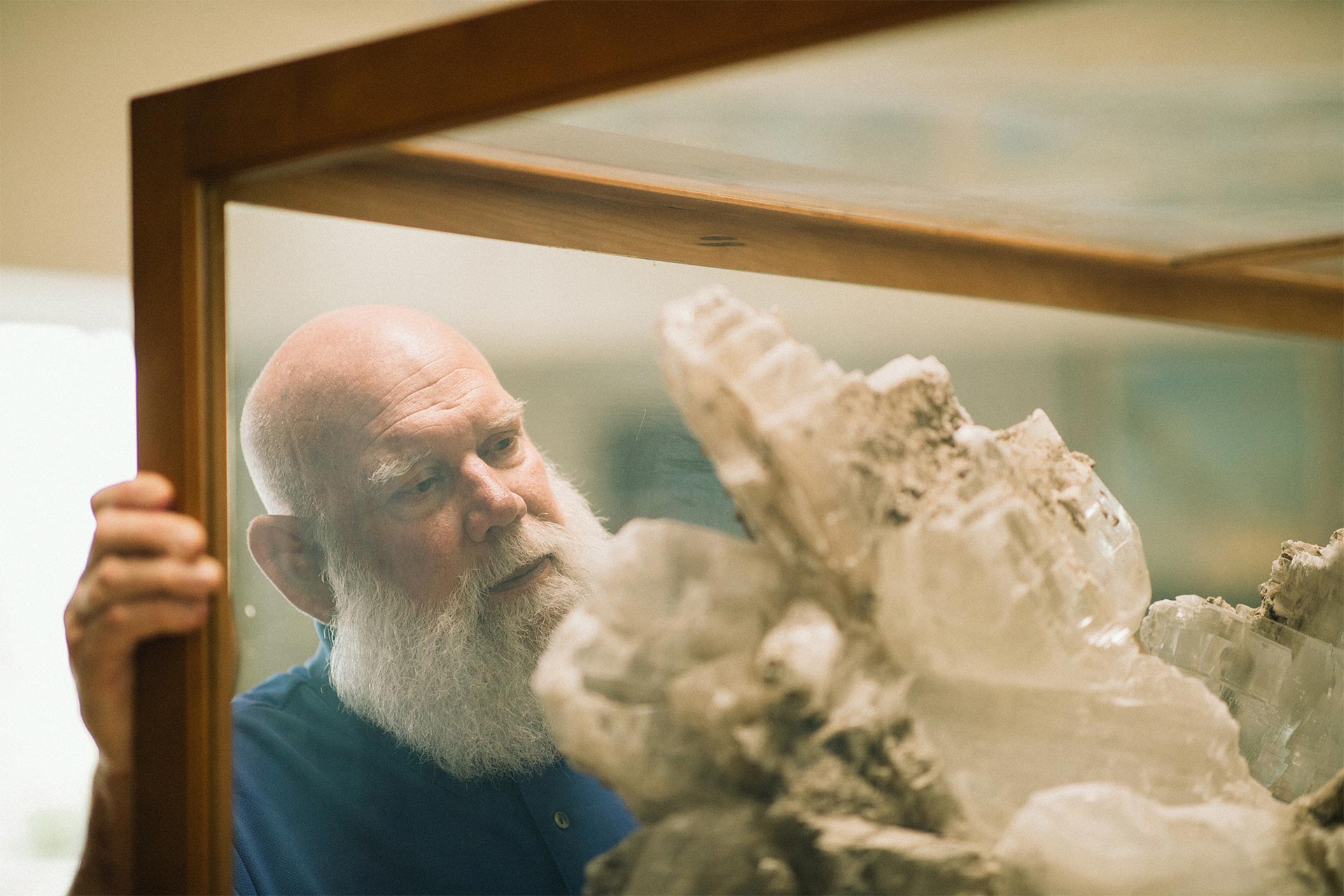 “I haven’t been here very long—just 41 years, last November. I love my job.”

Thanks to the dual spinal cord stimulators, Patrick is now free of leg and foot pain, allowing him to work and move freely. He celebrated 40 years at the Kentucky Geological Survey in 2017, and he hasn’t slowed down—at work or outside of it. 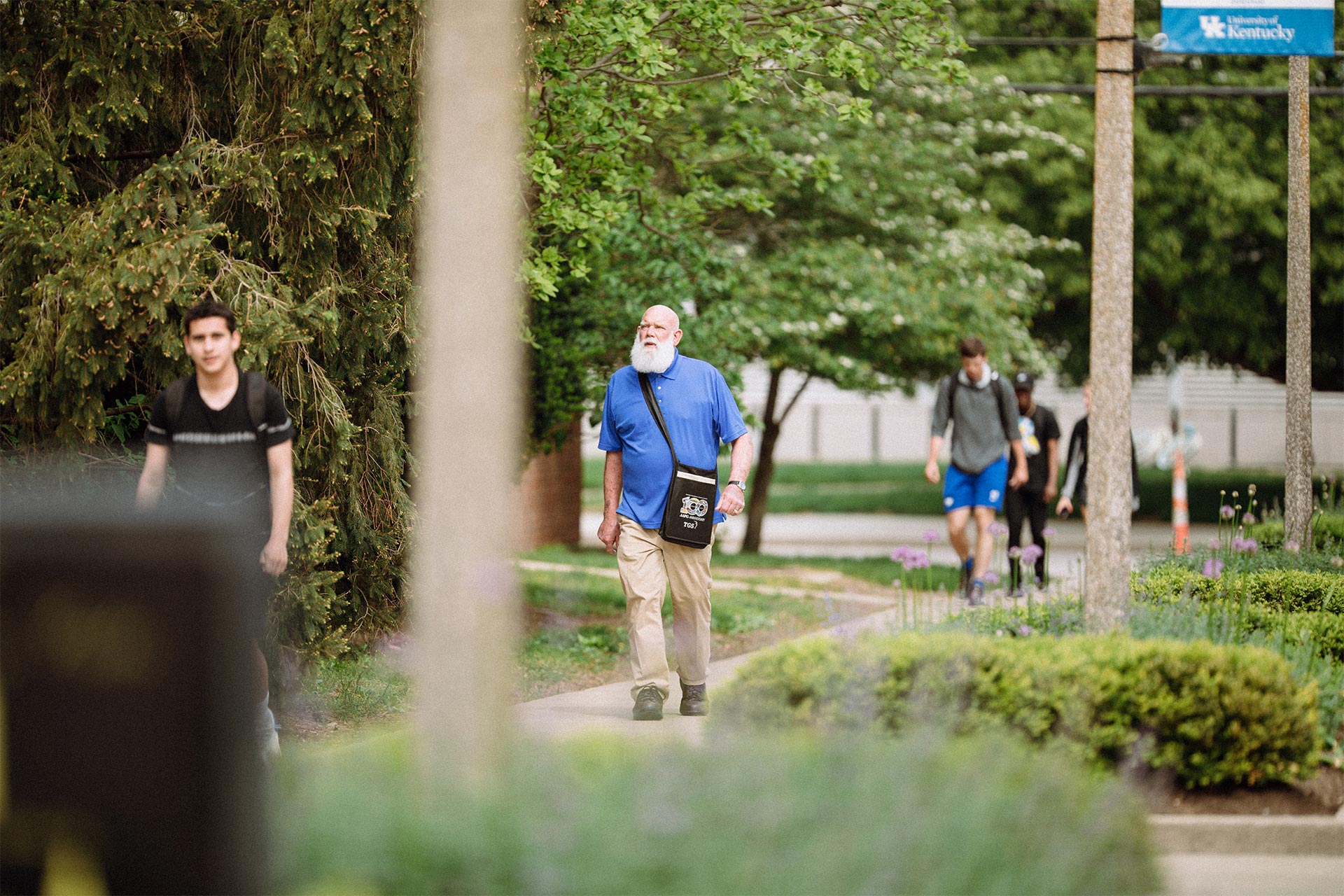 Thanks to his surgeries, Patrick is able to stay active and pain-free.

“With everything that UK HealthCare did for me, I’m going to be going into retirement in good shape. One of my goals is to teach my 15-year-old grandson how to dance. I’m from the Caribbean, I grew up 12 houses away from where steel band music was invented, so you can see the rhythm I used to have. I’m 68 but I’m young at heart, and all of these surgeries have helped me even more because I don’t have to be in pain all the time.” 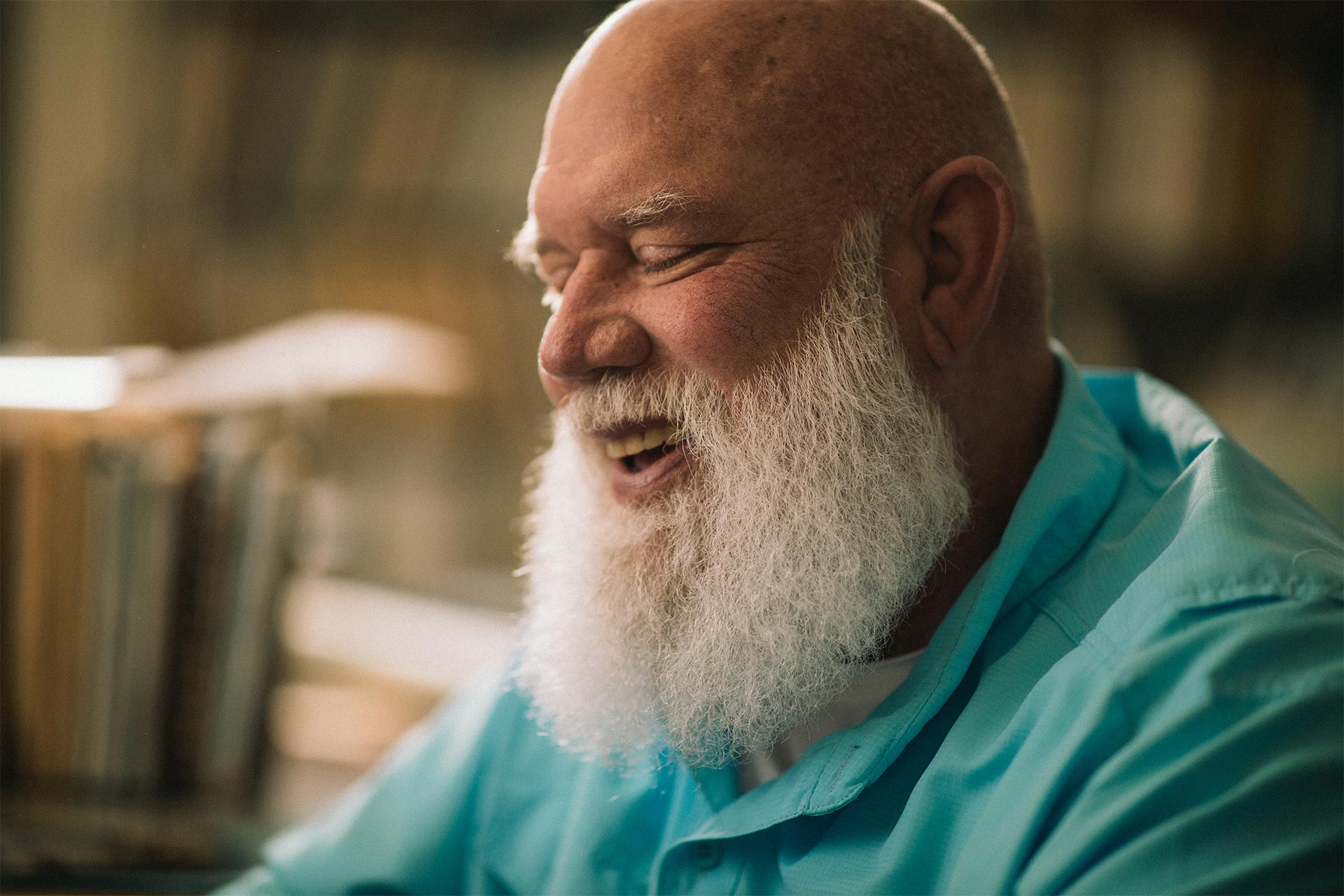 Learn more about how we care for patients like Patrick at UK HealthCare’s Kentucky Neuroscience Institute.

“A new lease on life”Neuroscience